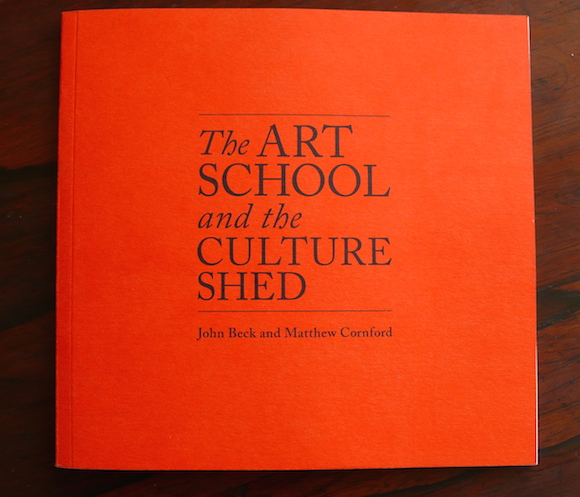 John Beck and Matthew Cornford’s intelligent and measured book The Art School And The Culture Shed may be a slim volume but it packs a hell of a punch in locating the ravages wreaked on our cultural life over the past 20 years by privatisation, the failings of local councils and town planners and the depredations of property developers. 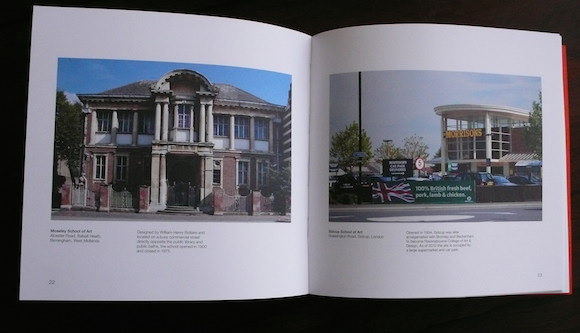 The book looks at how in the pre-recession period “regeneration” arrived in the guise of the establishment of so-called “creative quarters”. As propounded by the likes of economist and urban planner/design consultant John Montgomery, these are attempts to attract to hitherto undeveloped areas artists and “cultural entrepreneurs” like those who blossomed in the past in London’s Soho, New York’s Lower East Side and the Left Bank in Paris.

“What is not mentioned is that Soho was the sex capital of London for 200 years, the Lower East Side was a multi-cultural, working class neighbourhood where no one else would dare to go and the Left Bank was similarly inhabited by artists because it was the cheapest and most squalid part of the city… there is something ludicrous but also quite disturbing about the idea of trying to engineer simulations of these long-dead bohemias in towns across the UK.”

Left: The Mid-Essex Technical College and School Of Art, Chelmsford, Essex. Sold to a private developer in 2006 and vacant since 2011. Right: Site of Horsham School Of Art, West Sussex 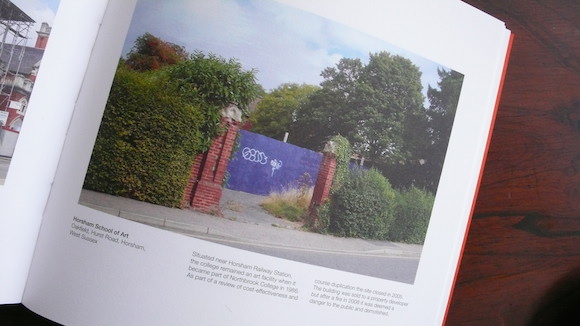 Horsham art school closed in 2005. The building was bought by a property developer. After a fire in 2008 it was demolished

Thus the sorry state of community-led creativity in this country is tracked in just 48 pages by the downward shift from local art schools as focal points for artistic expression to the hugely expensive and underused arts centre “culture sheds” of the title. 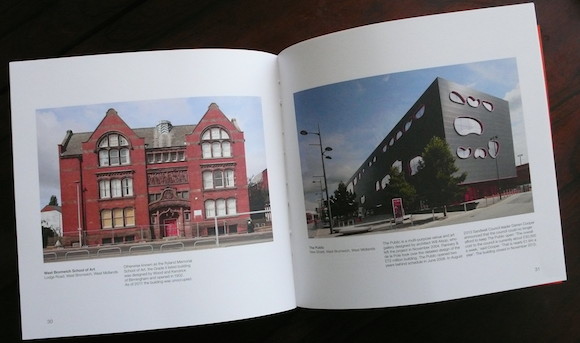 The most reviled is, of course, The Public in West Bromwich.  Designed by architect Will Alsop (who walked in 2004, four years before it opened, two years behind schedule), The Public cost £72m – in a town without a mainline railway station or a swimming pool – and  closed in November 2013, the local council unable to justify the £30,000 weekly cost of keeping the unlovely, unloved and unvisited place open.

This much we knew. Beck and Cornford’s approach is to situate such disasters in the context of the disappearance of the local art colleges which could be found in just about every British town up until the 80s. For example, it is just a walk from The Public to West Bromwich’s long-closed late Victorian art school, which has been unoccupied since 2011. 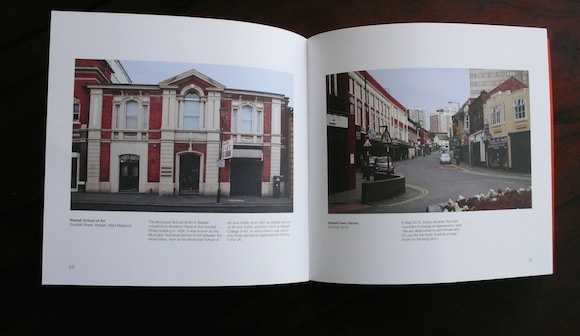 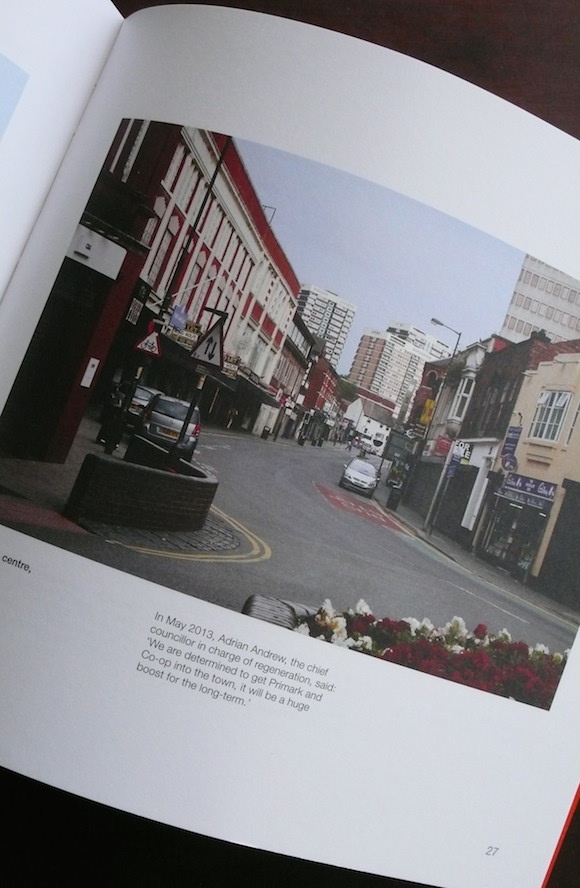 Adrian Andrew, Walsall chief councillor in charge of regeneration, May 2013: “We are determined to get Primark and Co-op into the town, it will be a huge boost for the long-term.”

“The removal of the art school from British town centres, however it is justified in economic and educational terms, has, we think, eliminated a vital space where exploratory creative practice could be sited inside the everyday,” writes Beck.

The book’s elegiac tone is sharpened by such juxtapositions as Margate’s Thanet School of Art & Crafts (these days an adult education centre) with the town’s Turner Contemporary, which Cornford describes as “elegant but also the classic culture shed”. 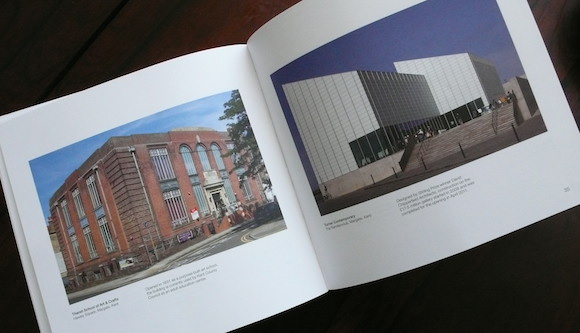 The David Chipperfield-designed £17.5m art gallery was opened by cheerleading artist Tracey Emin in April 2011. Afterwards she was asked what she thought Margate would be like in 2021.

Emin’s response? “I think there will be an art school here.”

The Art School And The Culture Shed is available from Q-art Books.

Ken Worpole’s review at Caught By The River here.