“Libraries might as well not exist; they’ve got endless shelves for rubbish and hardly any space for good books”  -Joe Orton, 1967. 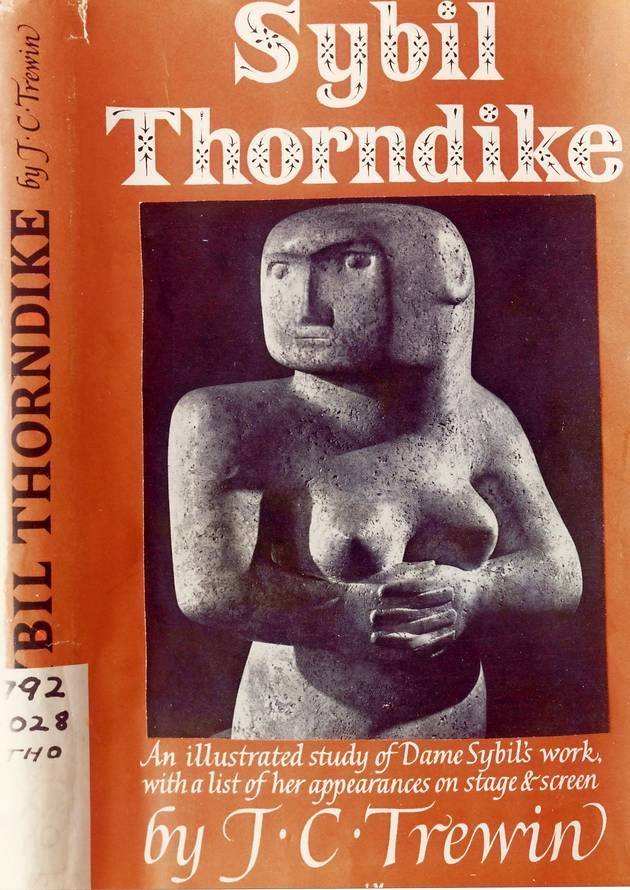 The ‘collage’ work had begun after Orton and Halliwell, who had met and fallen in love as students at Rada, moved to Islington in 1959. The couple also removed illustrations from library art books to ’wallpaper’ their bed-sit flat at 25 Noel Road.

All great art is collaborative, after all. 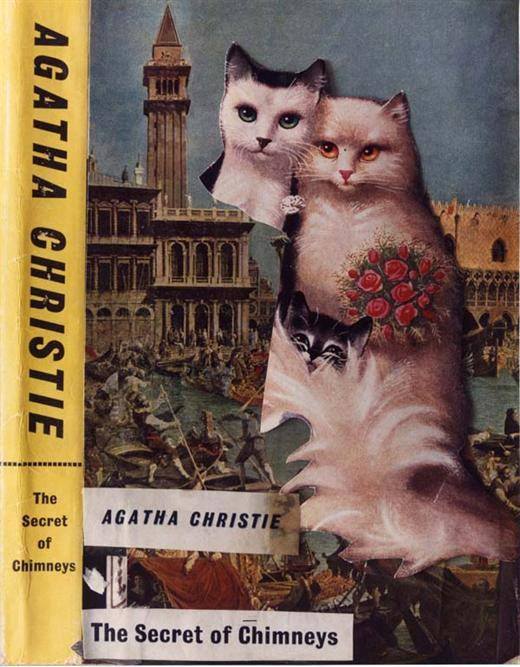 Over the previous three years the pair had been secretly stealing these books, removing what amounted to thousands of valuable art plates and either using them to create alternative dust jackets for other books, (which were then returned quietly to the library’s shelves for unsuspecting browsers to find), or pasting them directly into a large and uninterrupted collage spanning the interior walls of their one-roomed flat, the pair received six-month sentences for these actions. 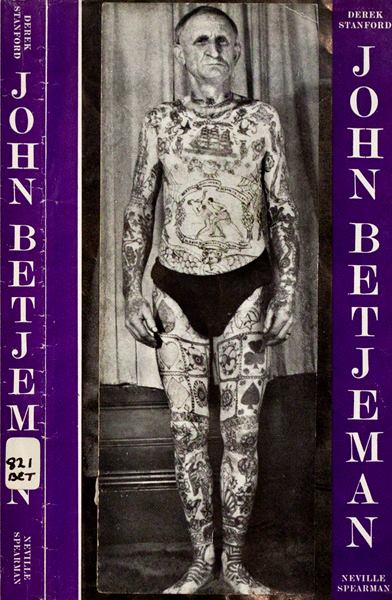 Their arrest and trial would be a turning point in their lives, setting them separately on a path which would lead Joe Orton to become one of the fashionable playwrights of sixties London.

Halliwell pursued his own creative path with further collage — but did so without fully finding an audience for his artwork to match Orton’s rapid theatrical success. 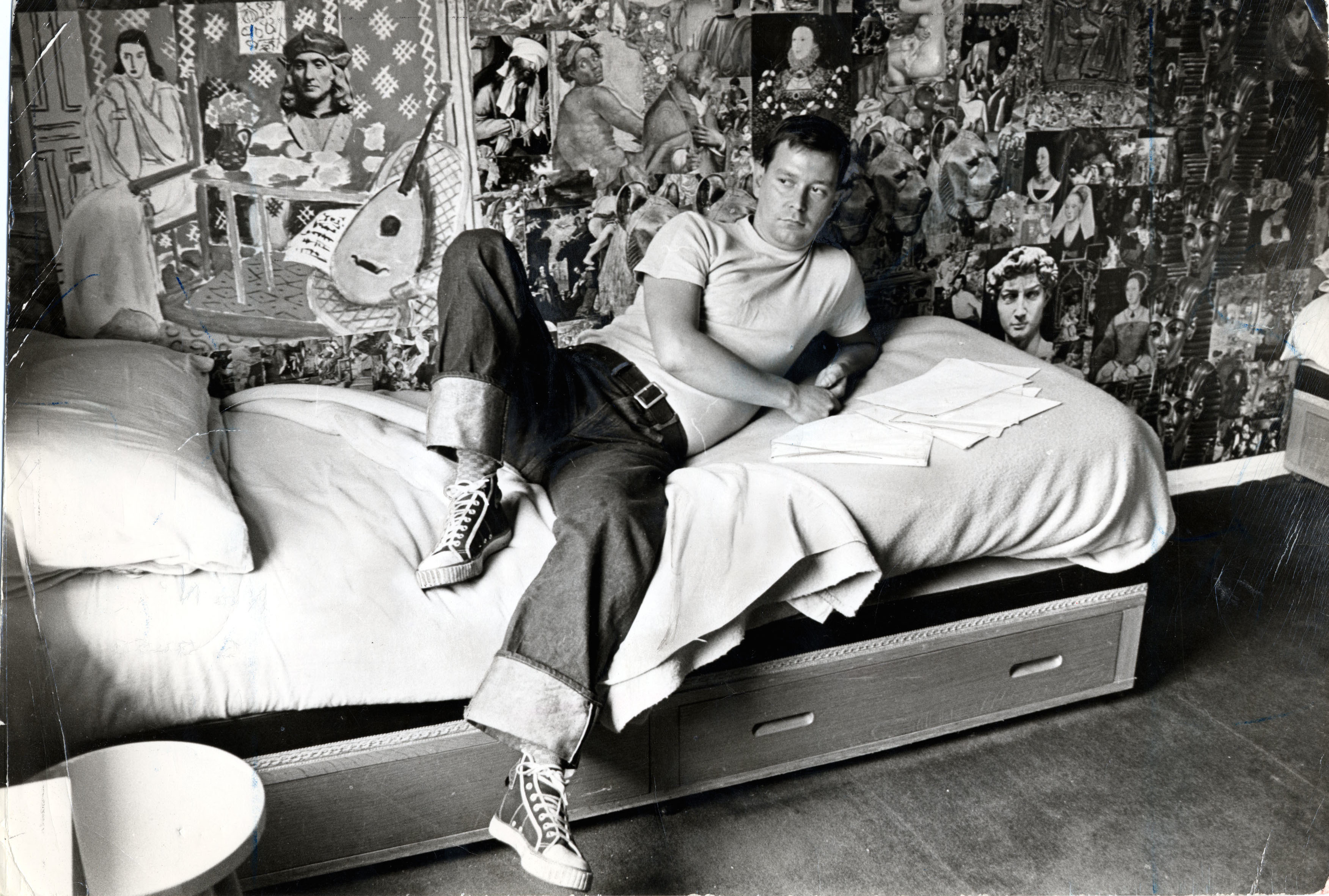 Joe Orton at his Islington Home In 1967.

Their deaths five years later in 1967 became the sensationalised end to what had largely been a private, enclosed life together; Orton was murdered by Halliwell who then took his own life. 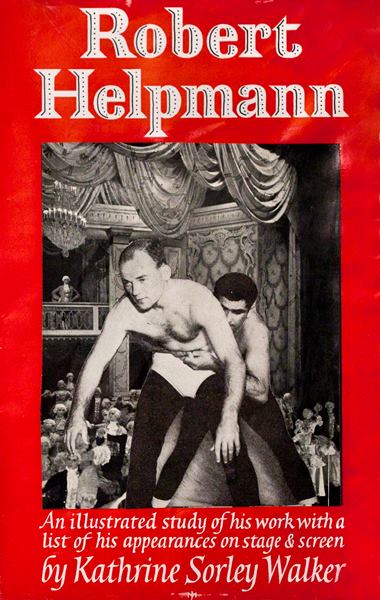 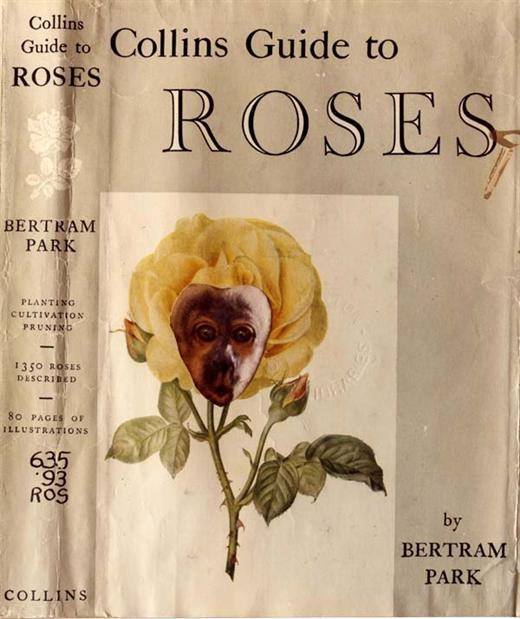 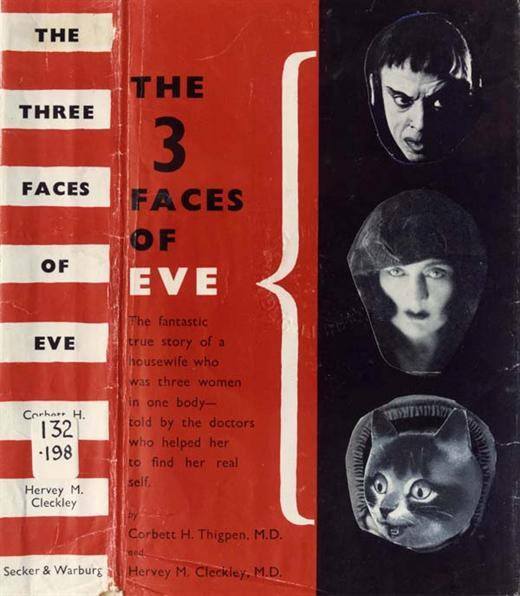 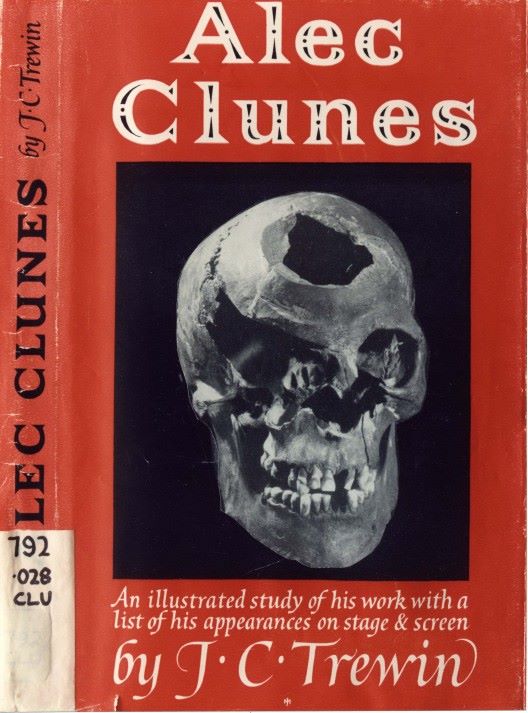 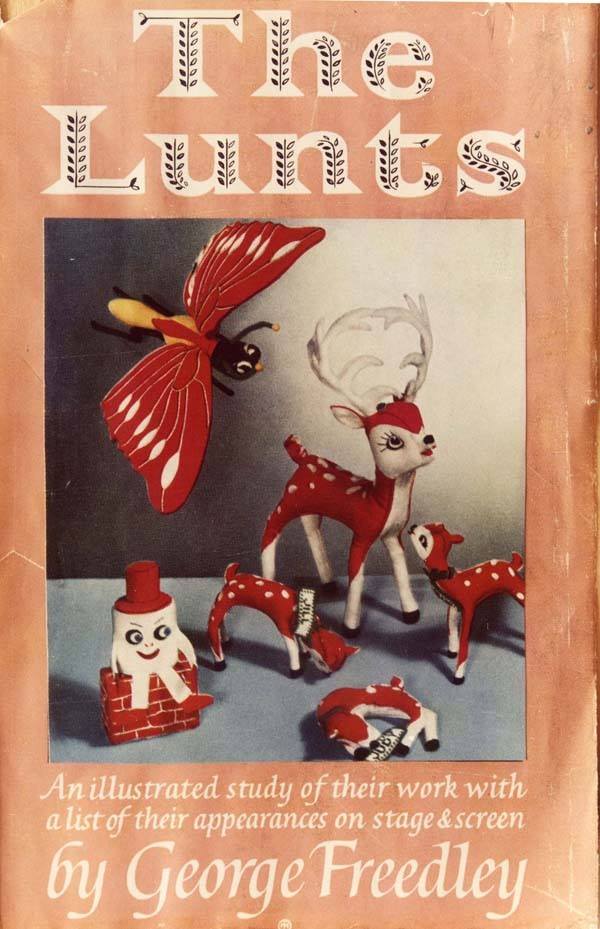 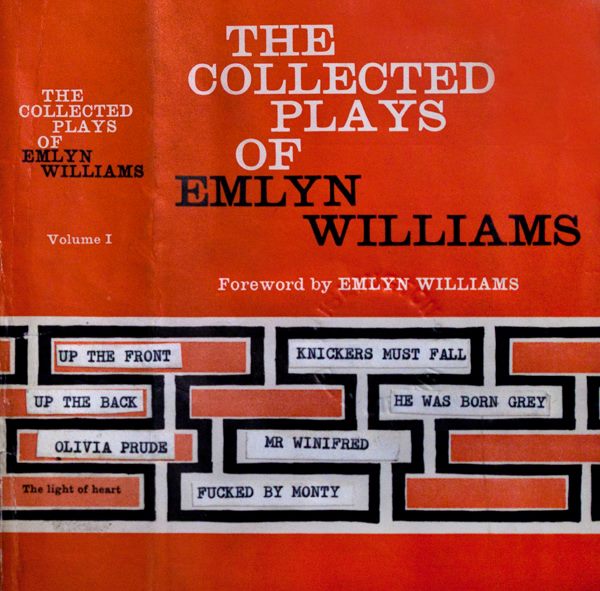 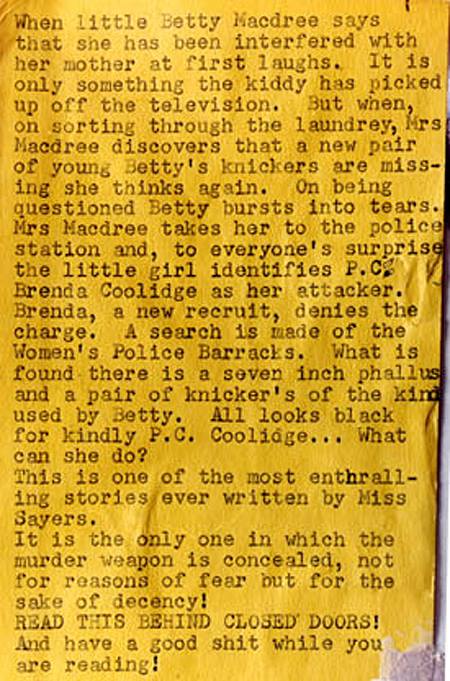 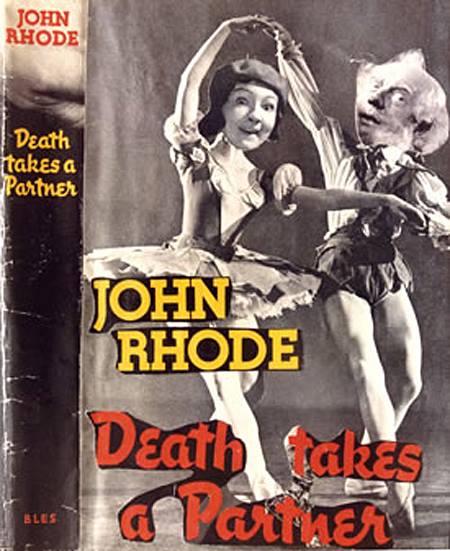 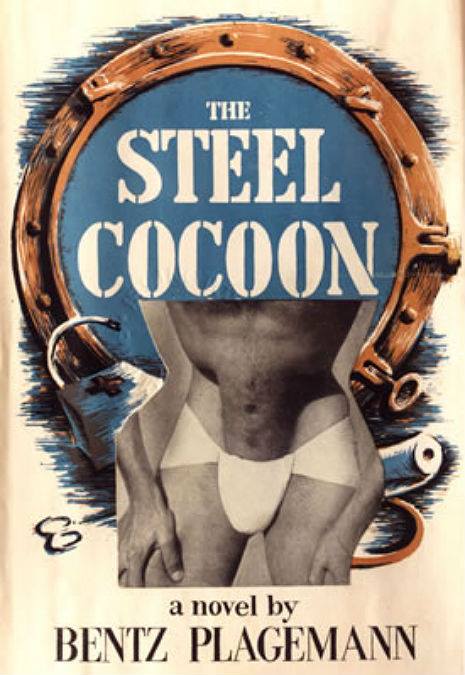 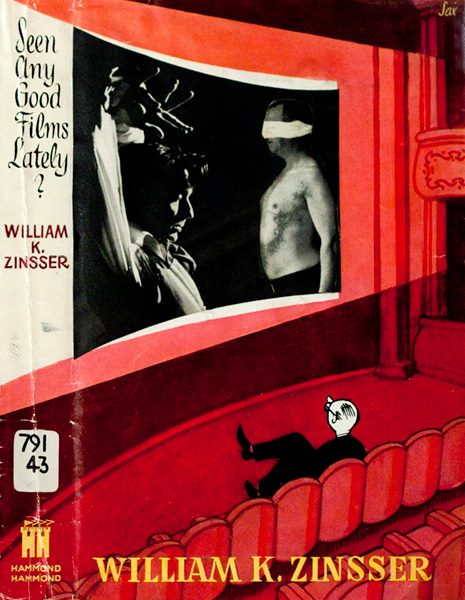 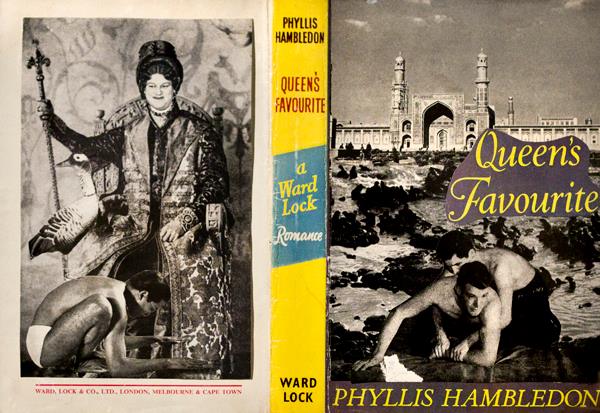 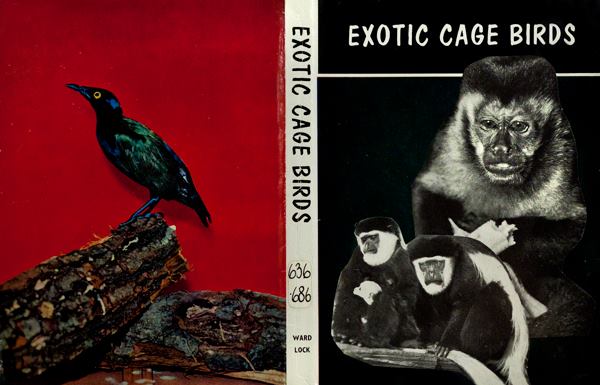 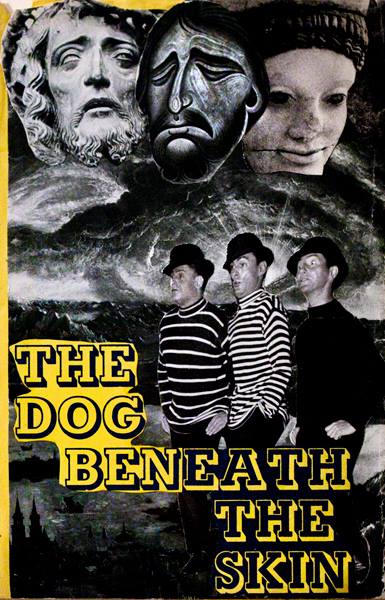 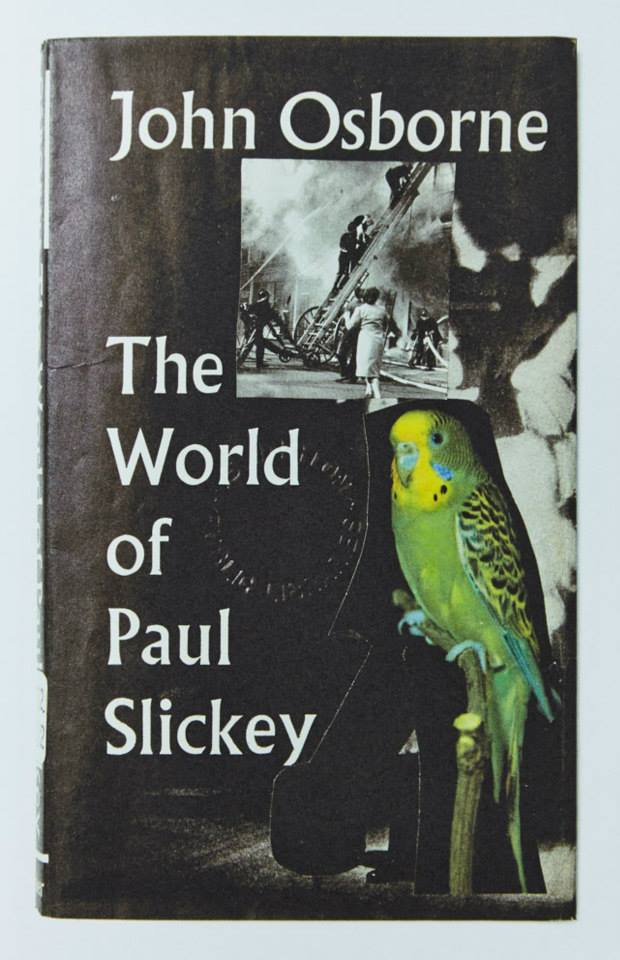 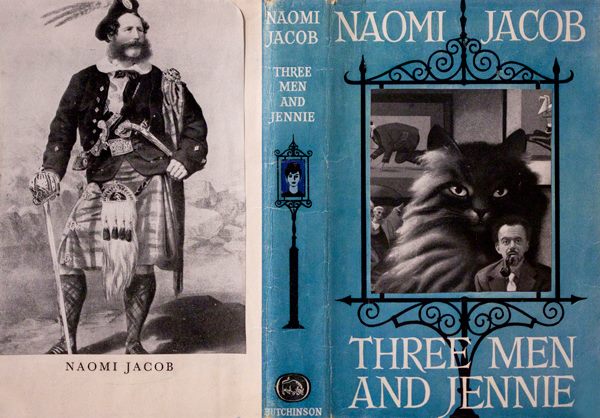 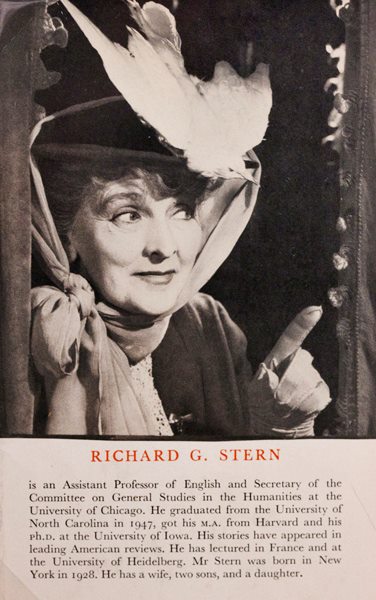 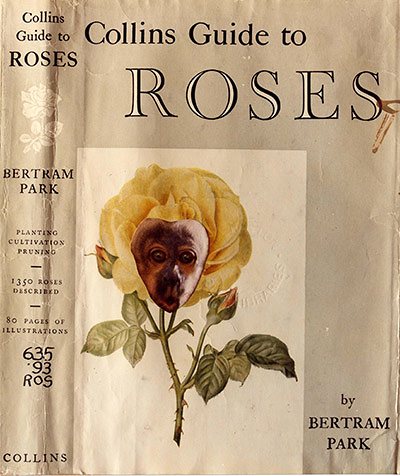