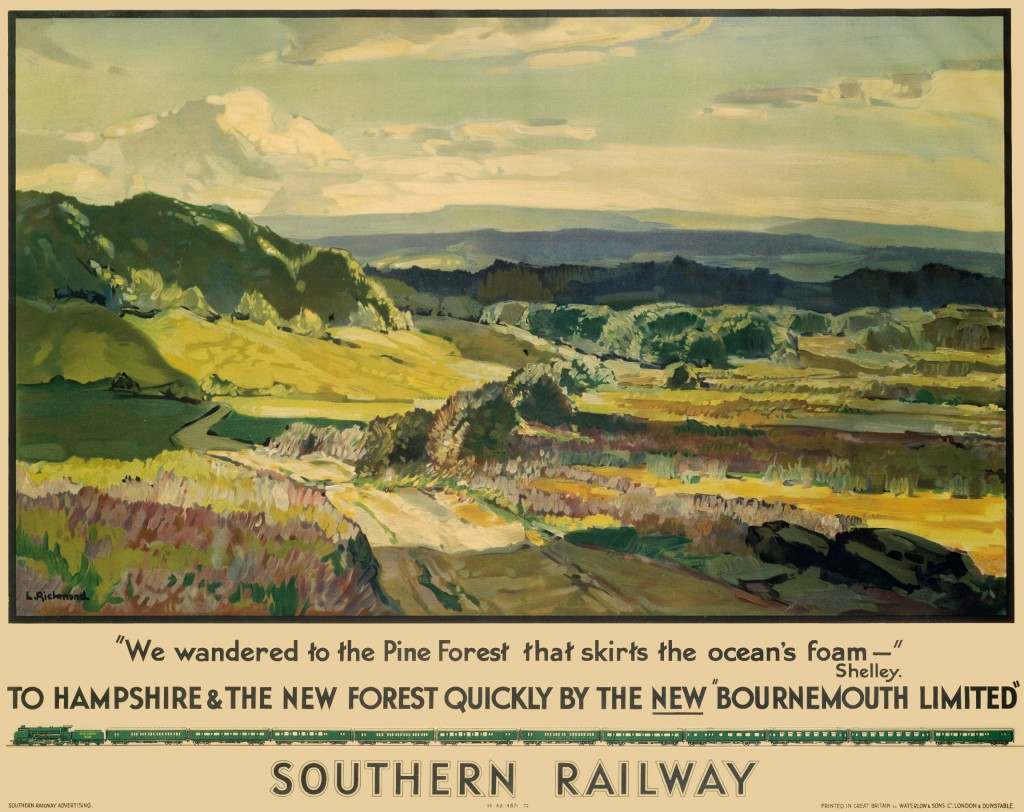 ‘To Hampshire and the New Forest Quickly by the New “Bournemouth Limited”’. Poster produced for Southern Railway. Artwork by Leonard Richmond, who studied at the Taunton School of Art and Chelsea Polytechnic and exhibited widely both in London and abroad. 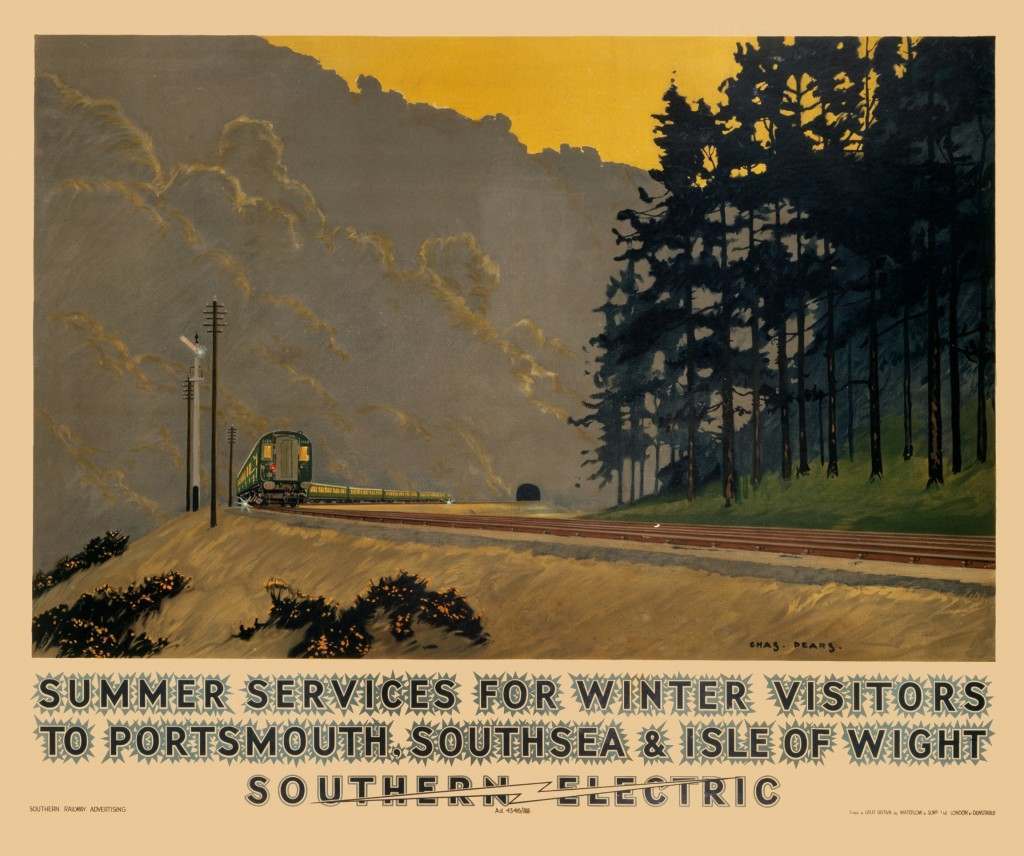 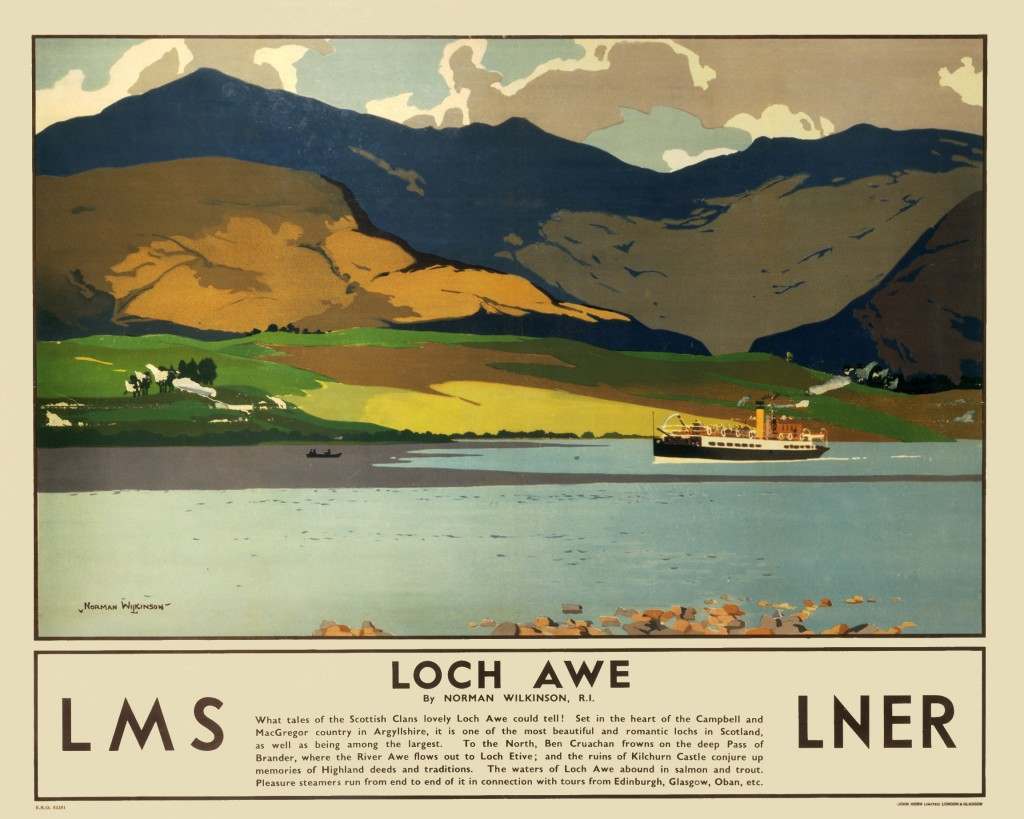 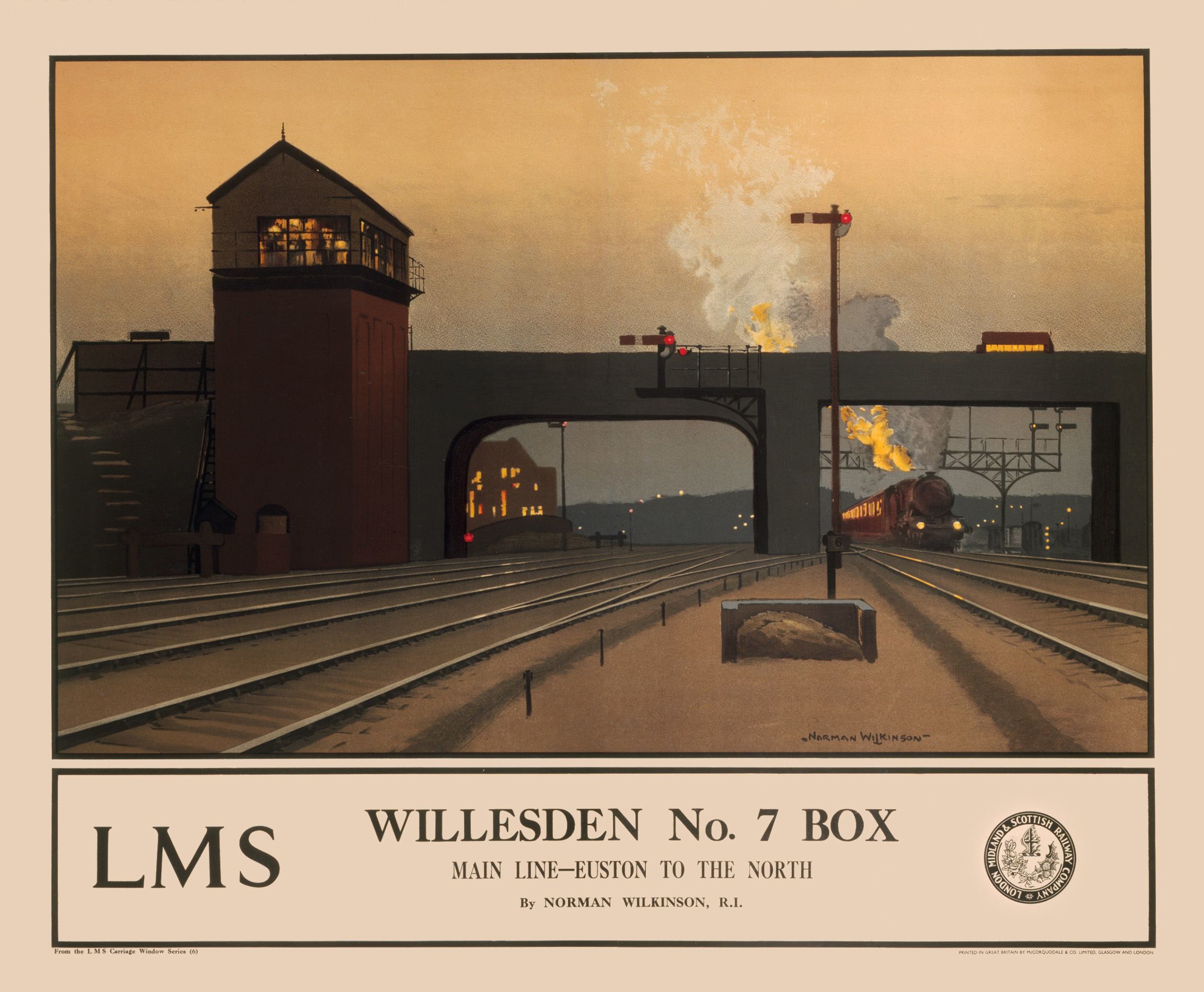 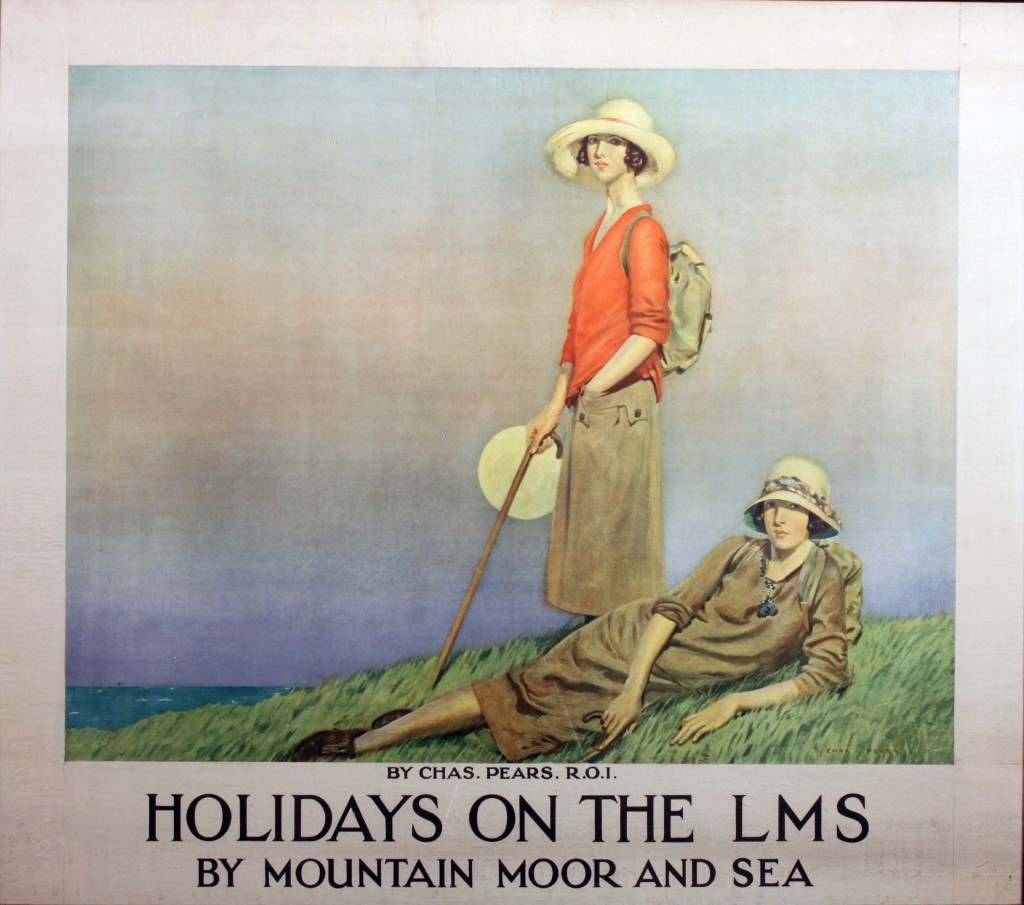 Holidays on the LMS, illustrated by Charles Pears. 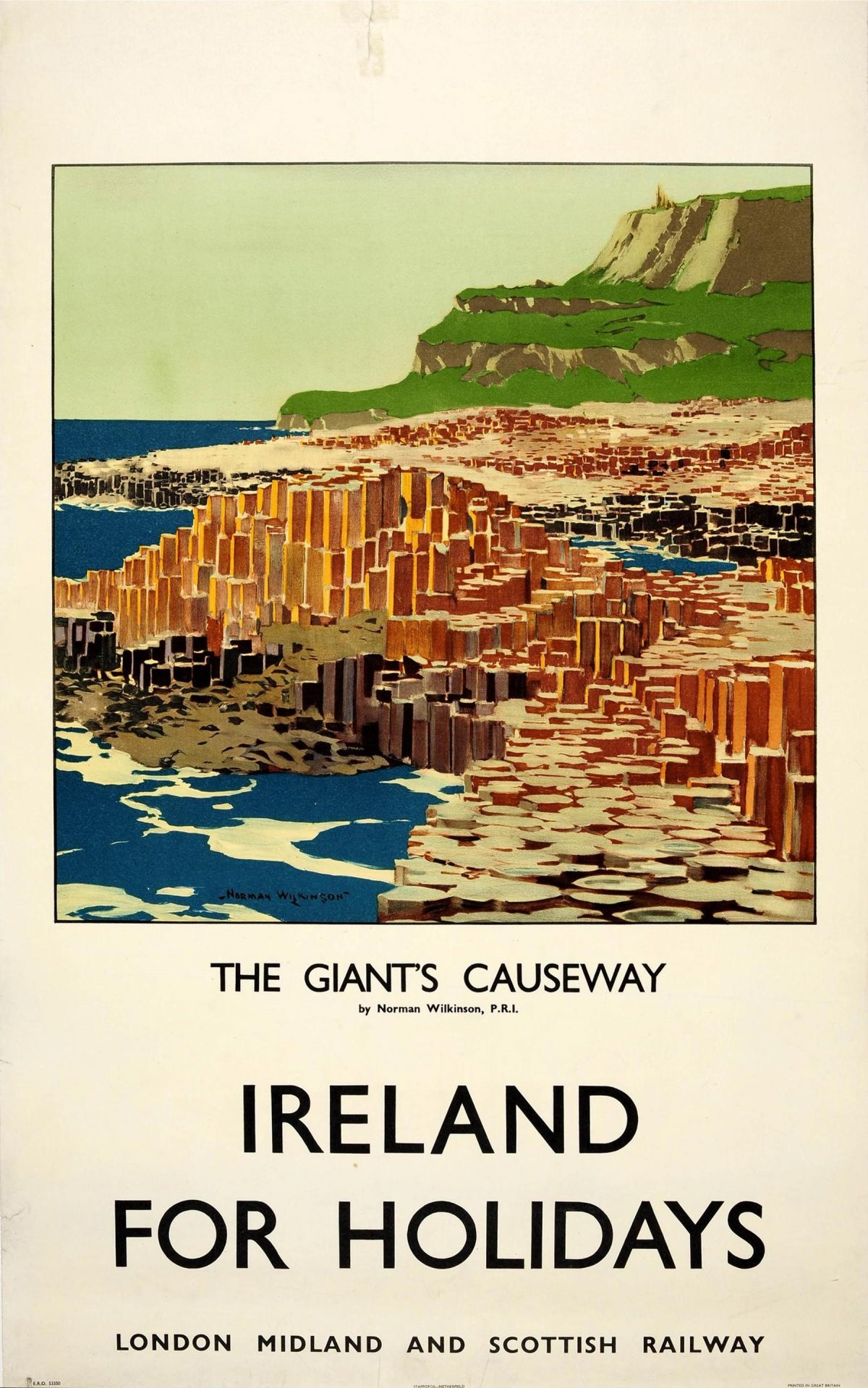 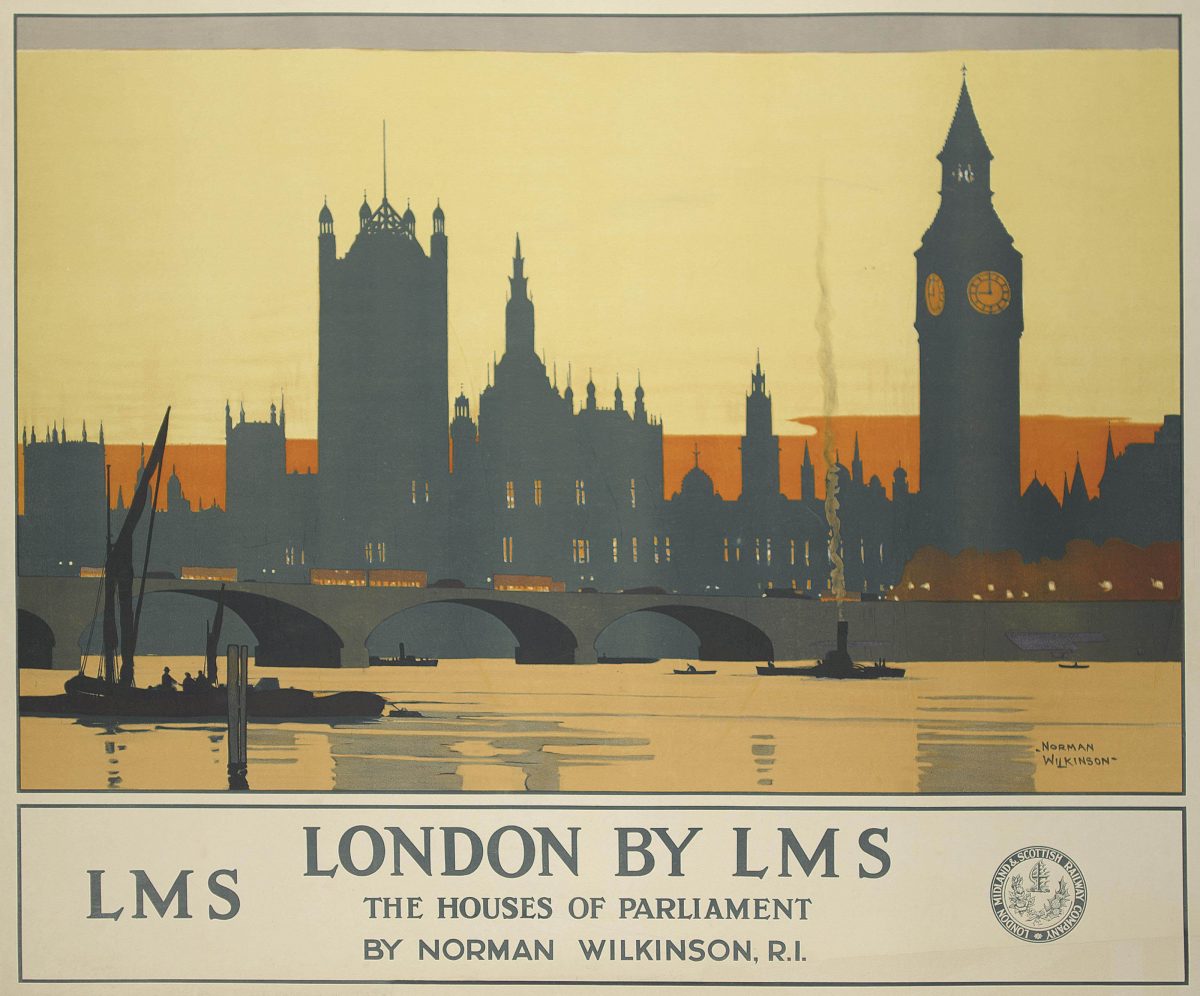 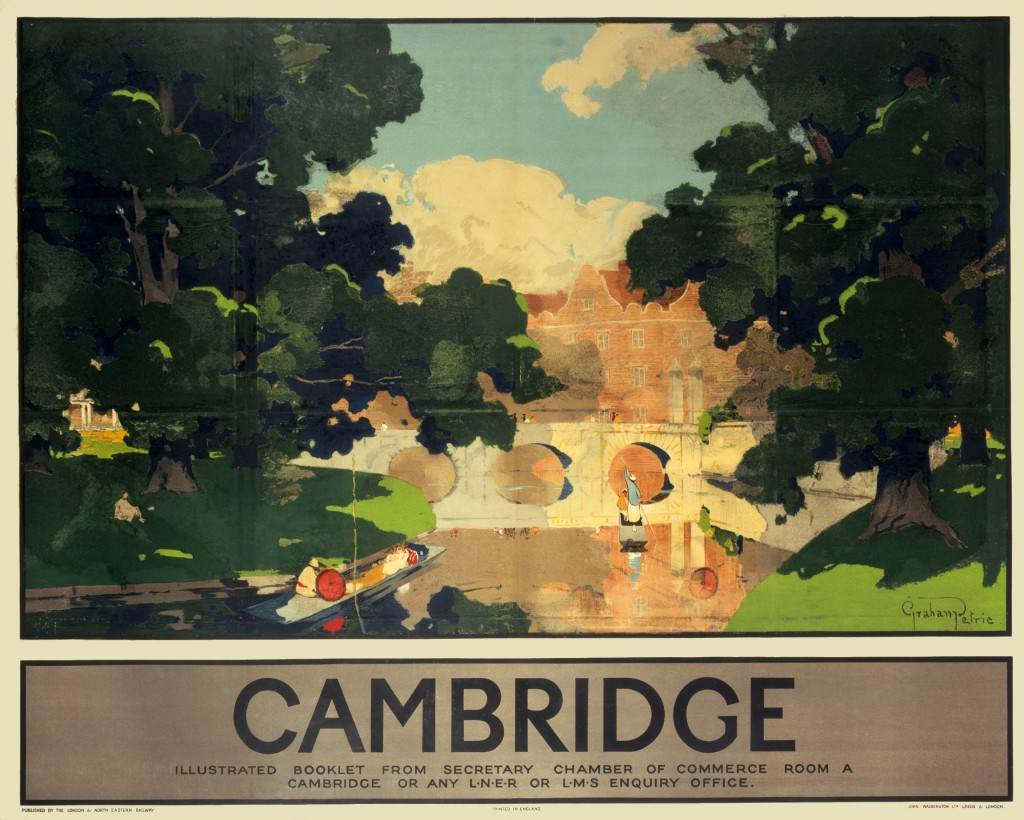 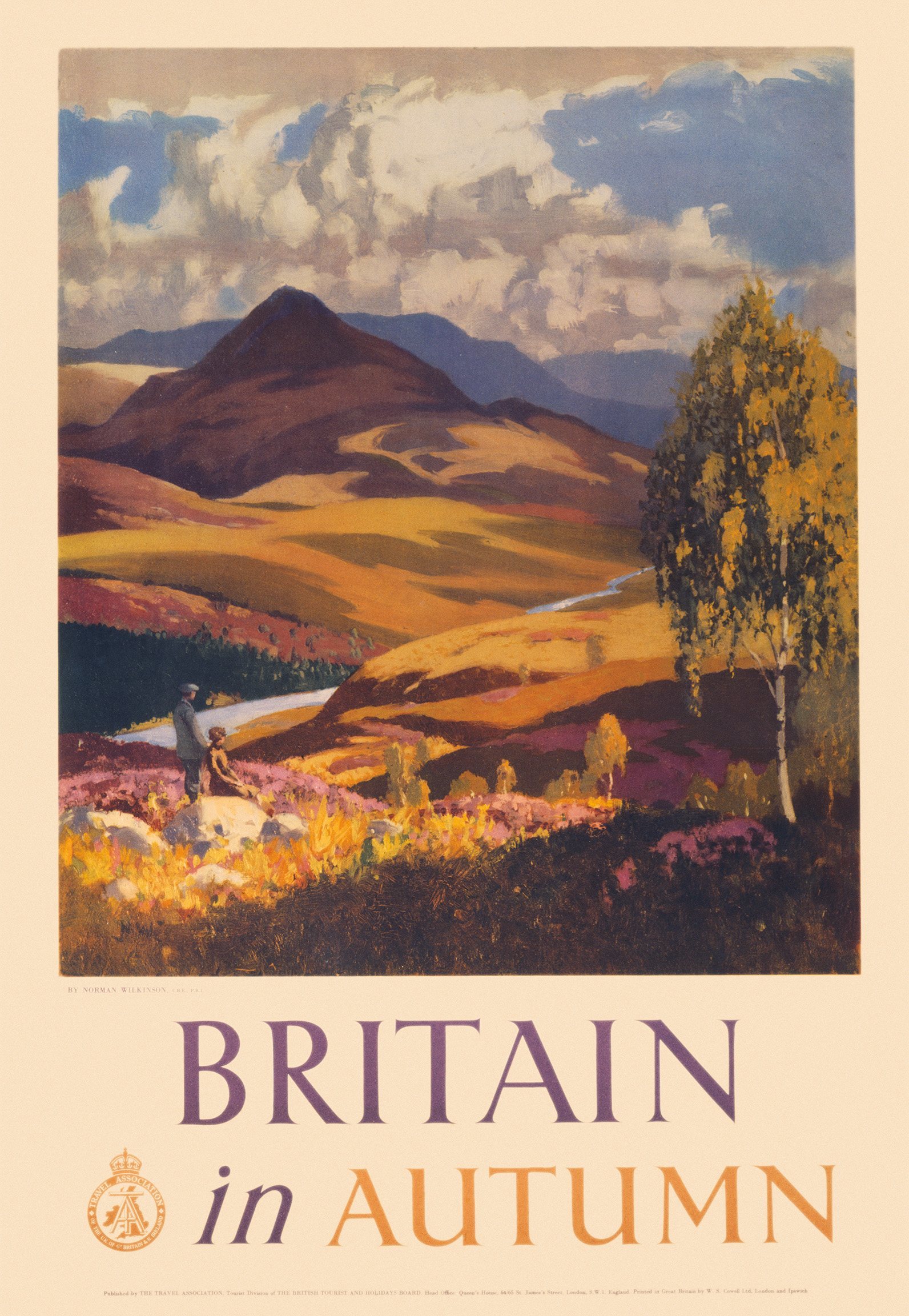 British Tourist and Holidays Board poster. Artwork by Norman Wilkinson. 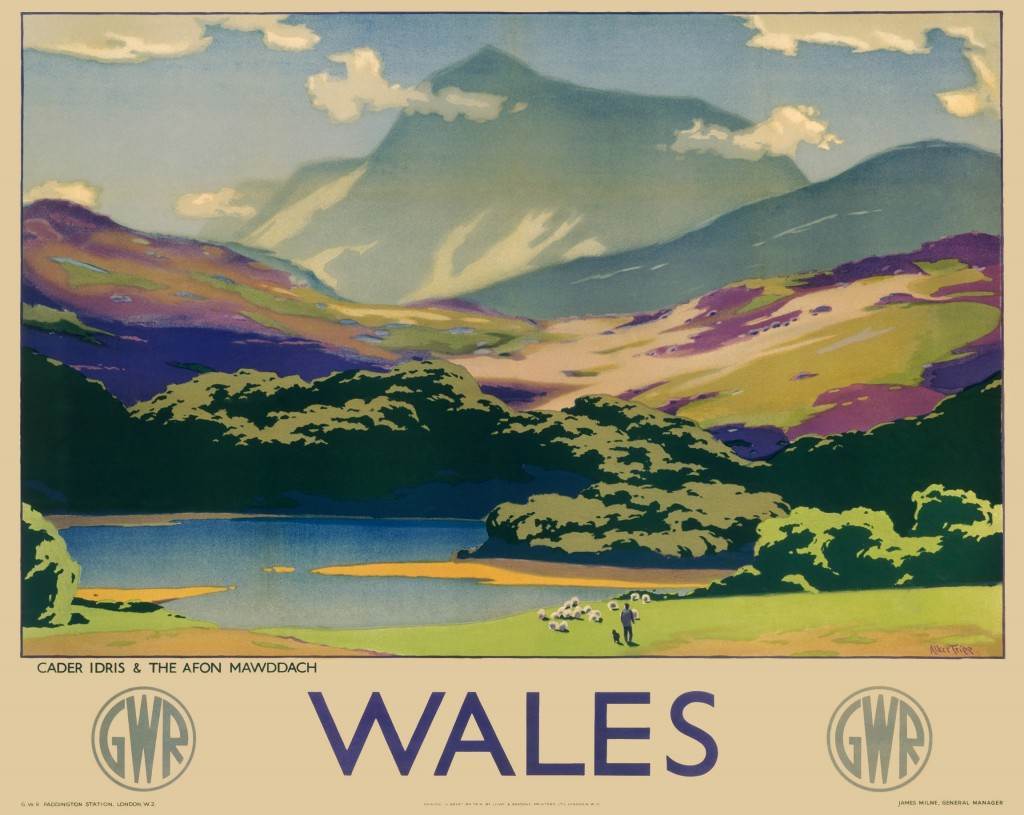 Poster produced for Great Western Railway (GWR) to promote rail travel to Wales. The poster shows a view of Cader Idris and Afon Mawddach. Artwork by Sir Herbert Alker Tripp (1883-1954), who had a long and successful career with New Scotland Yard and painted in his spare time and after his retirement. 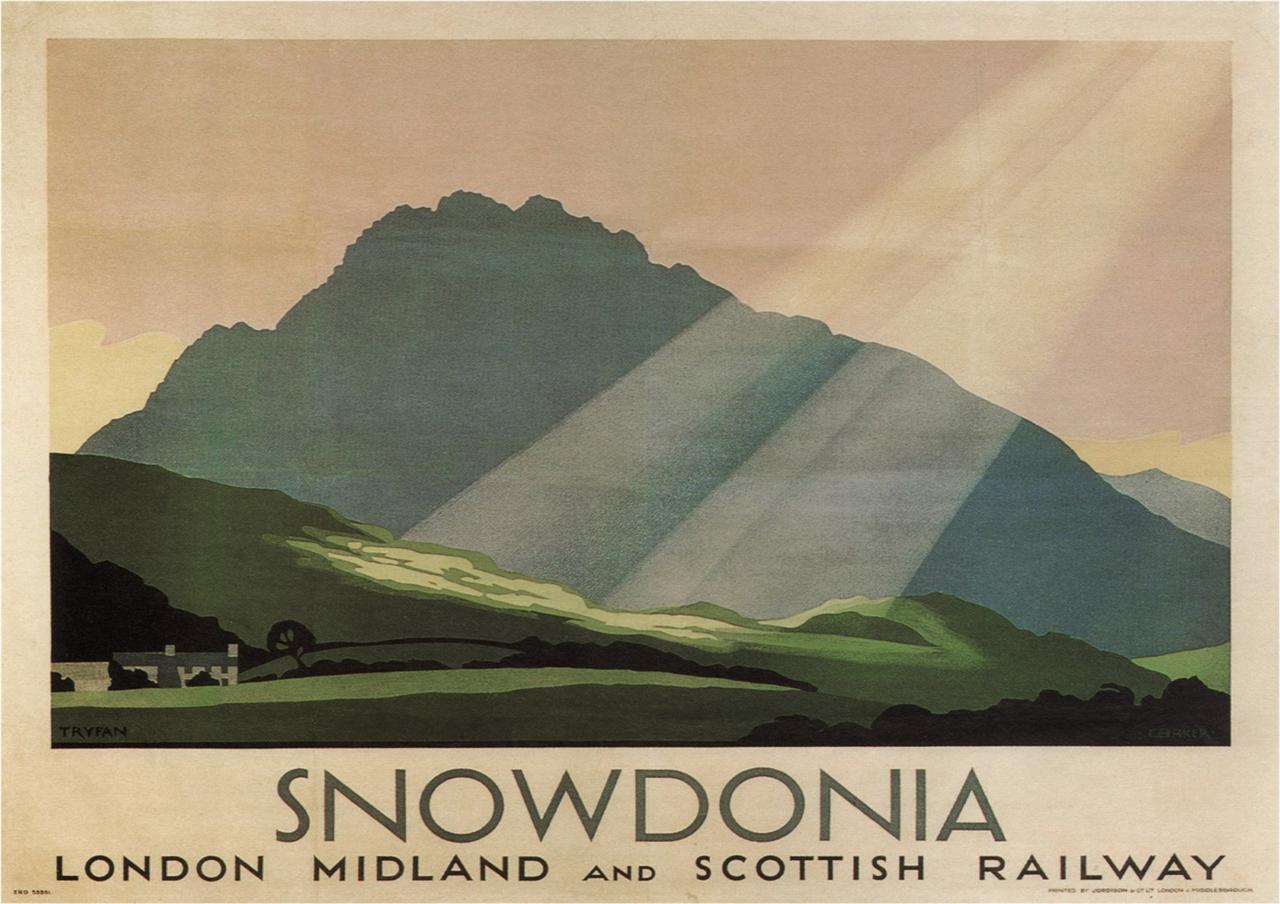 Snowdonia poster for the London, Midland and Scottish Railway. 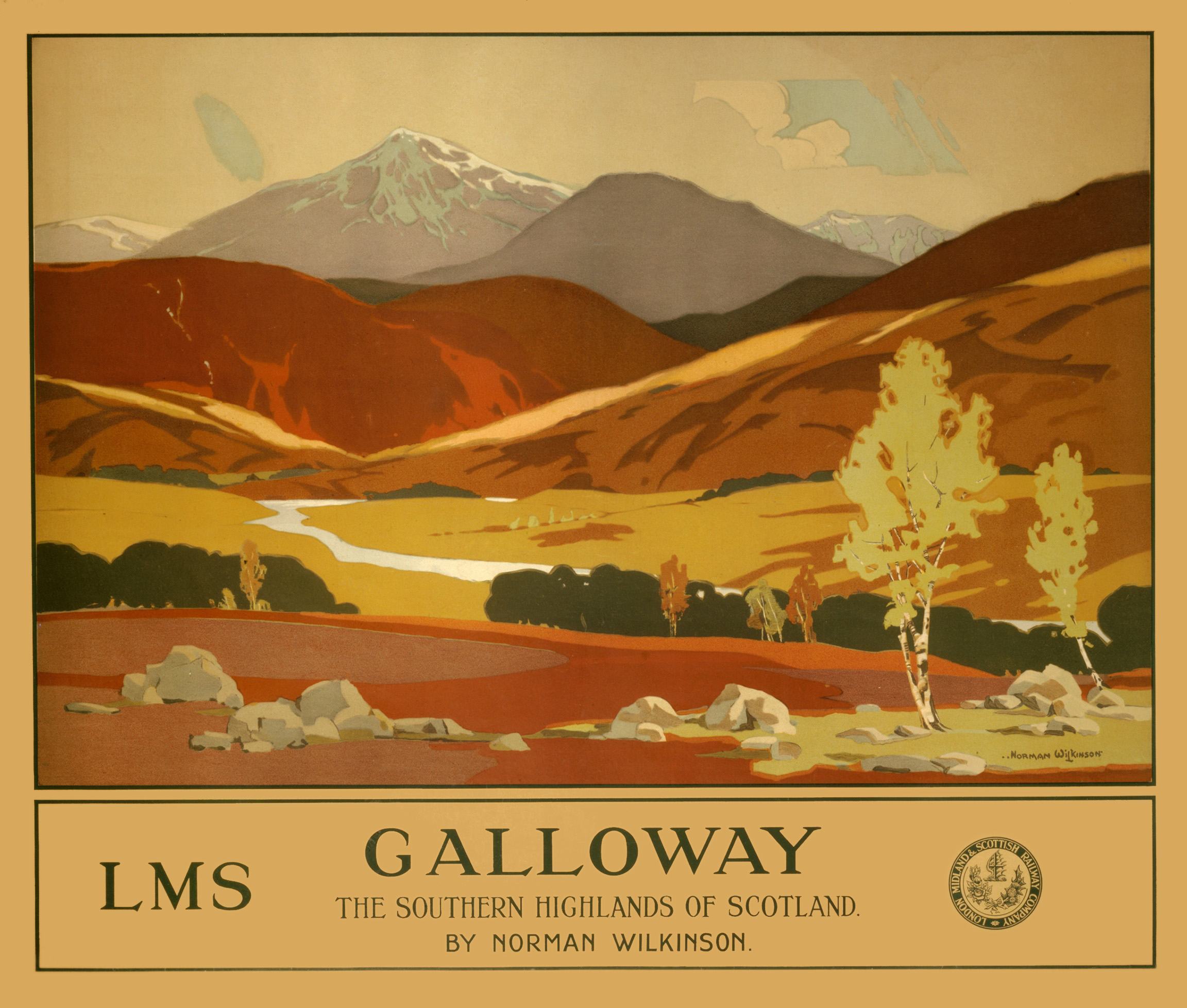