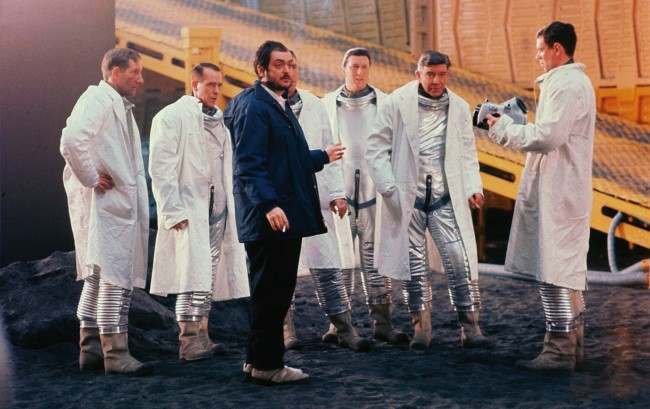 STANLEY Kubrick’s 2001: A Space Odyssey was a film about… Well, what is about? In 1969, Kubrick told Joseph Gelmis:

You begin with an artifact left on earth four million years ago by extraterrestrial explorers who observed the behavior of the man-apes of the time and decided to influence their evolutionary progression. Then you have a second artifact buried deep on the lunar surface and programmed to signal word of man’s first baby steps into the universe—a kind of cosmic burglar alarm. And finally there’s a third artifact placed in orbit around Jupiter and waiting for the time when man has reached the outer rim of his own solar system.

When the surviving astronaut, Bowman, ultimately reaches Jupiter, this artifact sweeps him into a force field or star gate that hurls him on a journey through inner and outer space and finally transports him to another part of the galaxy, where he’s placed in a human zoo approximating a hospital terrestrial environment drawn out of his own dreams and imagination. In a timeless state, his life passes from middle age to senescence to death. He is reborn, an enhanced being, a star child, an angel, a superman, if you like, and returns to earth prepared for the next leap forward of man’s evolutionary destiny.

That is what happens on the film’s simplest level. Since an encounter with an advanced interstellar intelligence would be incomprehensible within our present earthbound frames of reference, reactions to it will have elements of philosophy and metaphysics that have nothing to do with the bare plot outline itself. 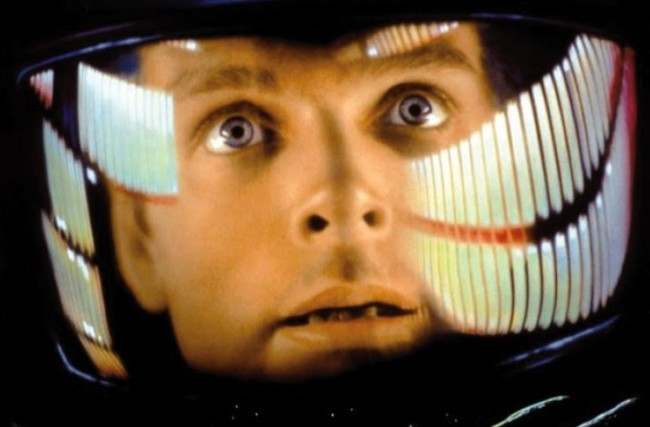 The God concept is at the heart of this film. It’s unavoidable that it would be, once you believe that the universe is seething with advanced forms of intelligent life. Just think about it for a moment. There are a hundred billion stars in the galaxy and a hundred billion galaxies in the visible universe. Each star is a sun, like our own, probably with planets around them. The evolution of life, it is widely believed, comes as an inevitable consequence of a certain amount of time on a planet in a stable orbit which is not too hot or too cold. First comes chemical evolution — chance rearrangements of basic matter, then biological evolution.

Think of the kind of life that may have evolved on those planets over the millennia, and think, too, what relatively giant technological strides man has made on earth in the six thousand years of his recorded civilization — a period that is less than a single grain of sand in the cosmic hourglass. At a time when man’s distant evolutionary ancestors were just crawling out of the primordial ooze, there must have been civilizations in the universe sending out their starships to explore the farthest reaches of the cosmos and conquering all the secrets of nature. Such cosmic intelligences, growing in knowledge over the aeons, would be as far removed from man as we are from the ants. They could be in instantaneous telepathic communication throughout the universe; they might have achieved total mastery over matter so that they can telekinetically transport themselves instantly across billions of light years of space; in their ultimate form they might shed the corporeal shell entirely and exist as a disembodied immortal consciousness throughout the universe. 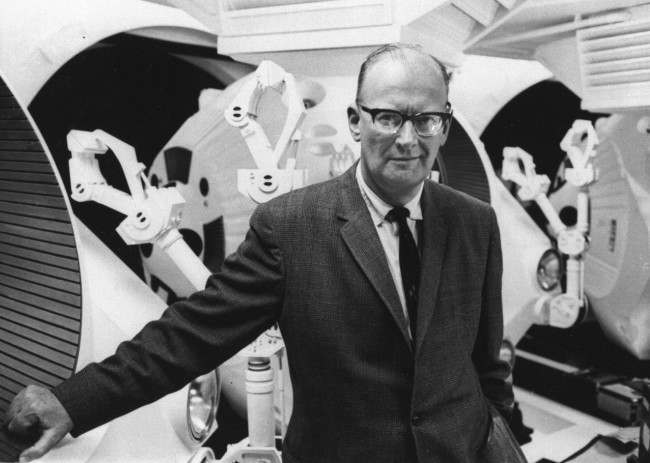 And, as ever, we are interested in how the book differs from the film:

Since 2001 is a visual experience, what happened when your collaborator, Arthur C. Clarke [photo above], finally put the screenplay down in black and white in the novelization of the film?

It’s a totally different kind of experience, of course, and there are a number of differences between the book and the movie. The novel, for example, attempts to explain things much more explicitly than the film does, which is inevitable in a verbal medium. The novel came about after we did a 130-page prose treatment of the film at the very outset. This initial treatment was subsequently changed in the screenplay, and the screenplay in turn was altered during the making of the film. But Arthur took all the existing material, plus an impression of some of the rushes, and wrote the novel. As a result, there’s a difference between the novel and the film. 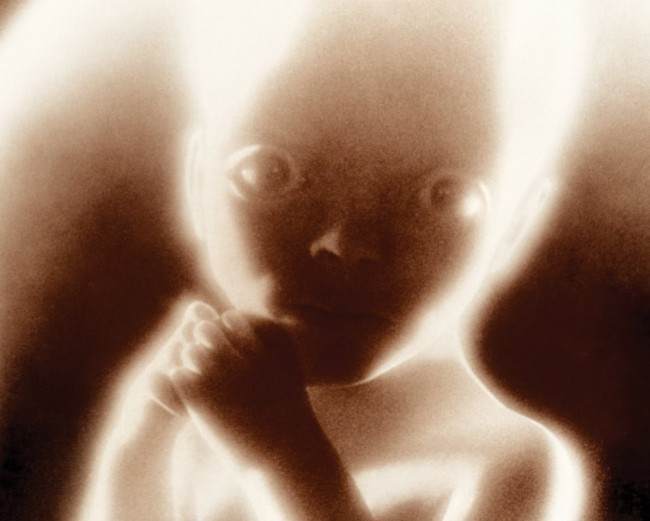 Do you feel that the novel, written so explicitly, in some way diminishes the mysterious aspect of the film?

I think it gives you the opportunity of seeing two attempts in two different mediums, print and film, to express the same basic concept and story. In both cases, of course, the treatment must accommodate to the necessities of the medium. I think that the divergencies between the two works are interesting. Actually, it was an unprecedented situation for someone to do an essentially original literary work based on glimpses and segments of a film he had not yet seen in its entirety. 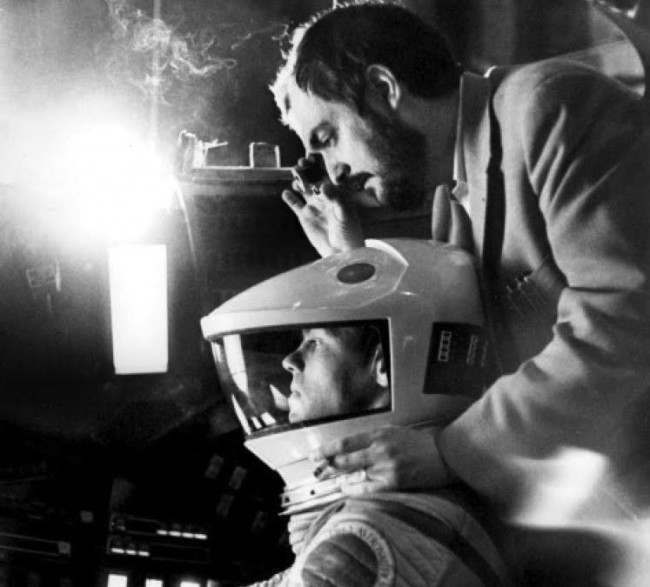 Read it all here.