IN the 1940s and 1950s, magazines like Sir put hairs on your chest. With titles like True, Dude, Stag and Male, these organs were for the monosyllabic non-nonsense real man. 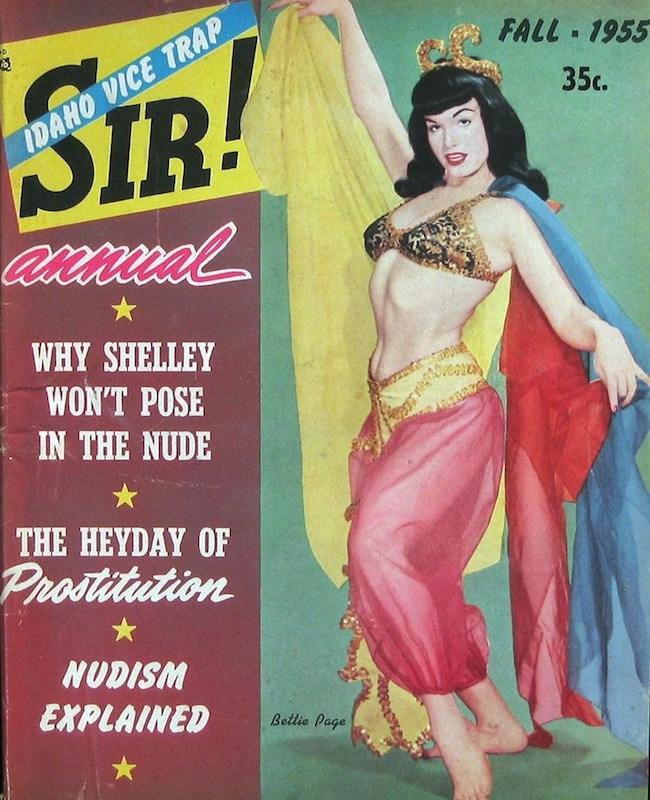 Bettie Page (photos here) was the No.1 pin-up., rendered flawless with crayon and a warm tissue to blur her harder edges. 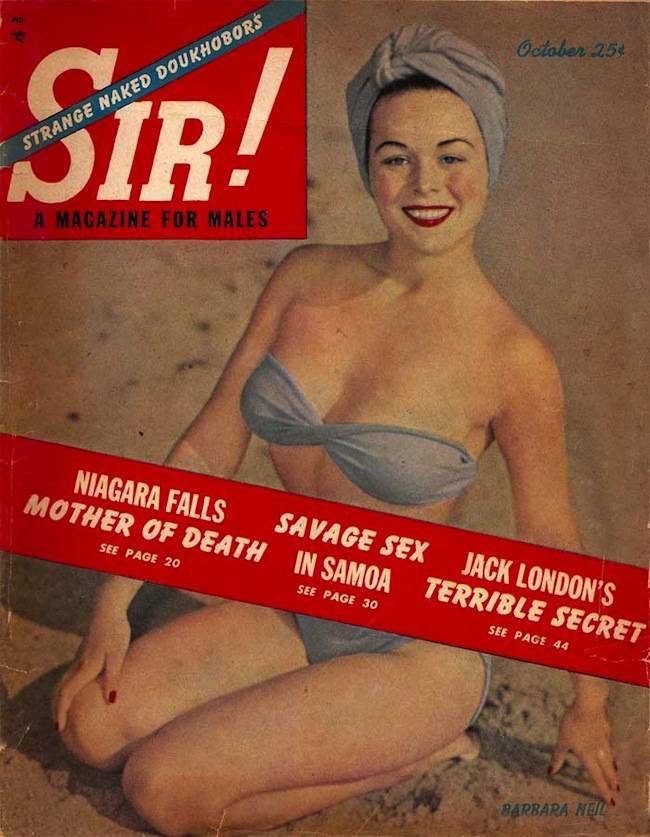 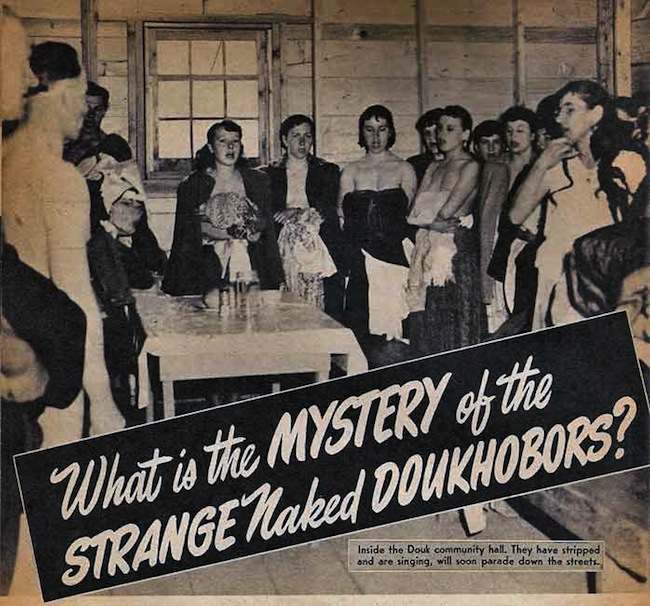 What are they singing – a charity single?

Known by the single name “Lordly,” he was revered as a semi-deity by Doukhobors. Peter Vasilievich Verigin inspired his Doukhobor followers to build a communal empire that spread over three western provinces in the years after 1899, when they arrived in Canada. 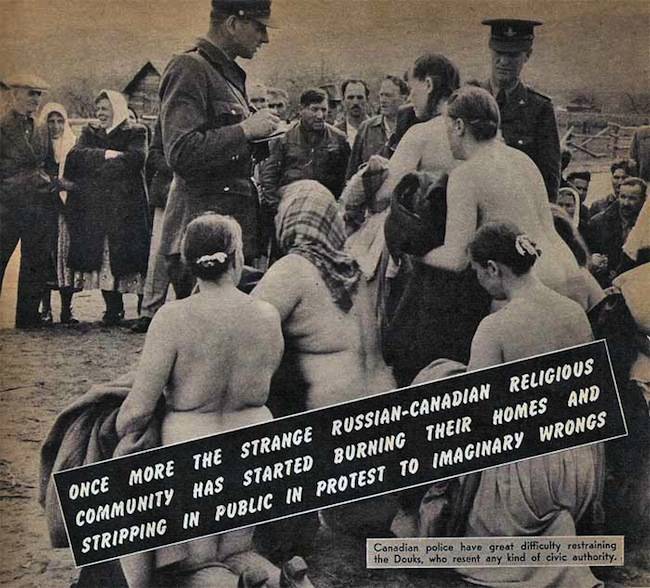 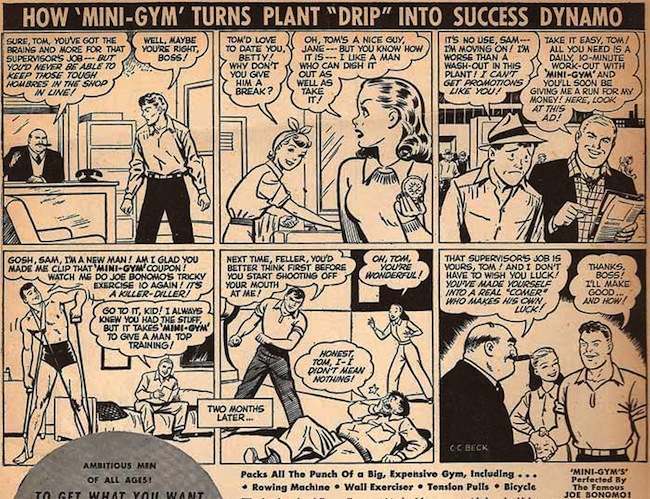 James Lileks, who scanned these images, nots: “I’d hate to be the Plant Drip, but I could see the virtues in being a Success Dynamo. For one thing, you’d get the favors of shallow harridans like Betty, provided you could dish it out in the same portions you took it, and strike your employees hard enough to send them to the floor.” 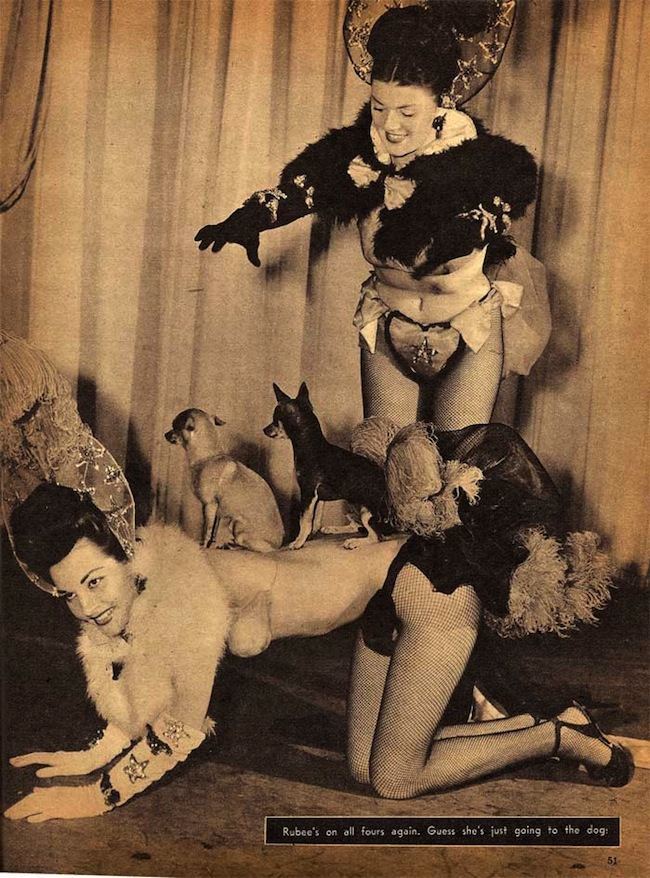 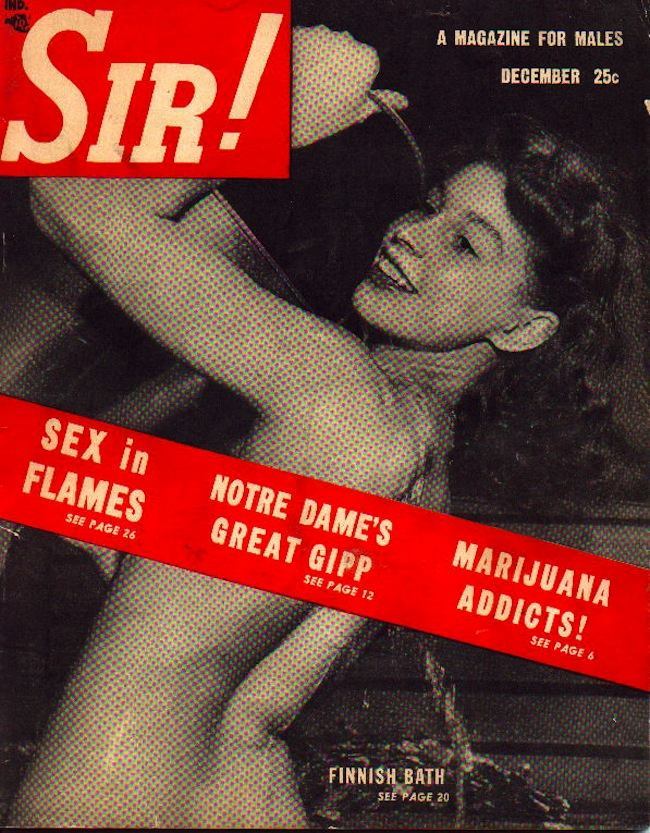 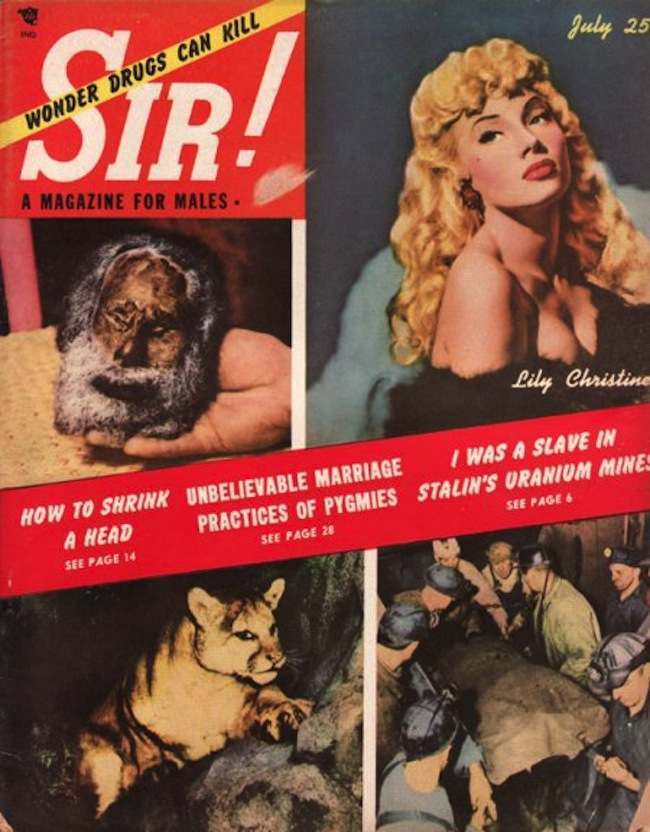 Was anyone not a slave in Stalin’s uranium mines? Was anyone a holidaymaker?