Jordan Mooney and David “Piggy” Worth. From photo by Patrick Lichfield, 1976

Following my recent blogs on the life of the late fashion model David “Piggy” Worth, here is a gem: Sex and Seditionaries superstar Jordan Mooney recalls her friend and in particular the time Worth urged her to join him in a 50s photoshoot by royal photographer Patrick Lichfield.

This was used for an advert and poster promoting Rock ‘N’ Roll Music, a compilation of previously released cover versions recorded by The Beatles between 1962 and 1970.

As they appeared in the Parlophone full-page advert for The Beatles compilation Rock “n”Roll Music, New Musical Express, June 26, 1976

At the time I was wearing slashed-up, deconstructed 50s clothes and ballet wear. Piggy suggested I go to an audition for a photo shoot for a 50s-style poster that Patrick Lichfield was doing.

When I turned up at Patrick’s studio, there was a long line of very beautiful leggy and famous models waiting in the corridor. I was in tights, leotard and beehive with black made-up eyes and of course was not leggy at all.

I got the job.

In loving memory of dear Piggy 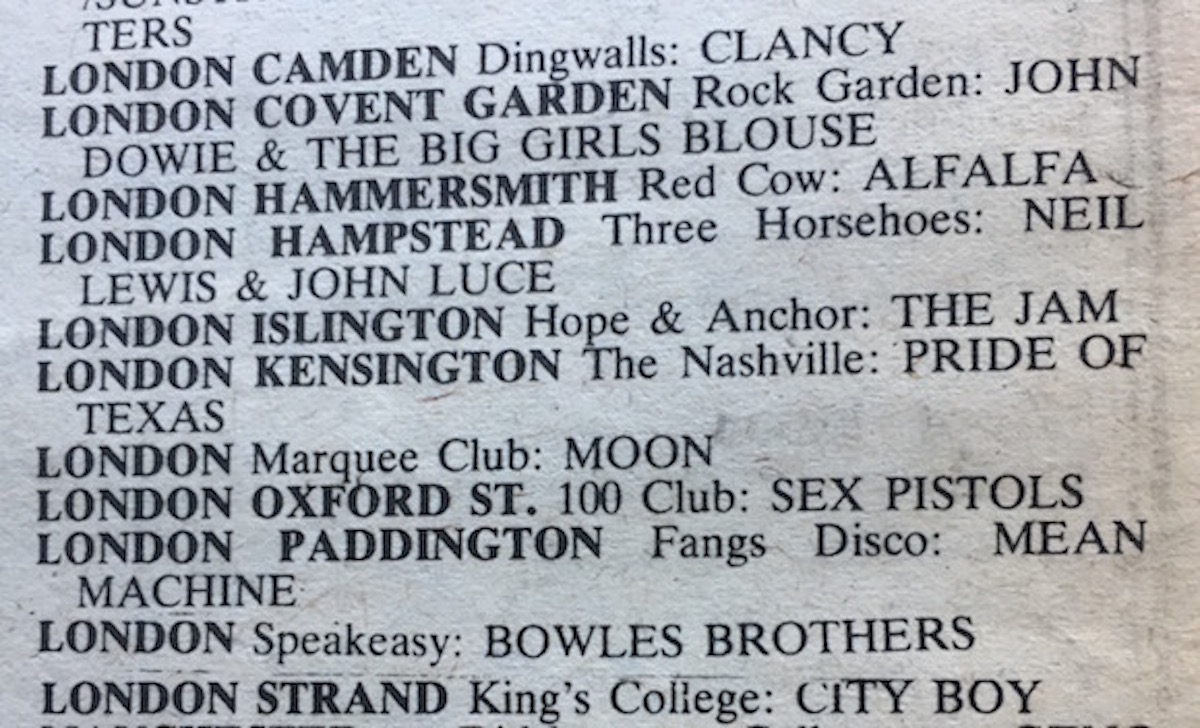 NB: The same issue of the NME lists a return by the Sex Pistols – with whom, of course, Mooney was strongly associated – on June 29 to central London’s 100 Club. Encouraged by promoter Ron Watts, the group played a series of gigs there that summer culminating in their headlining appearance at the September Punk Festival which brought the movement they were spearheading wider attention. 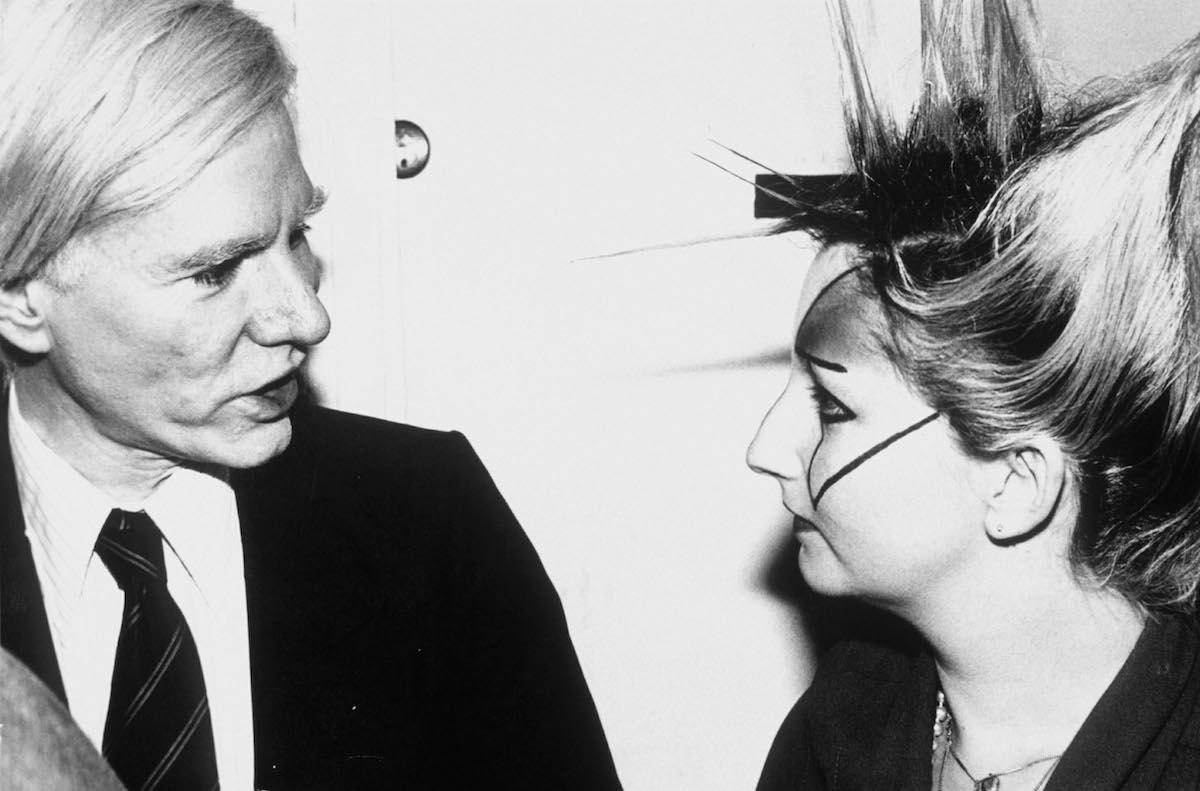 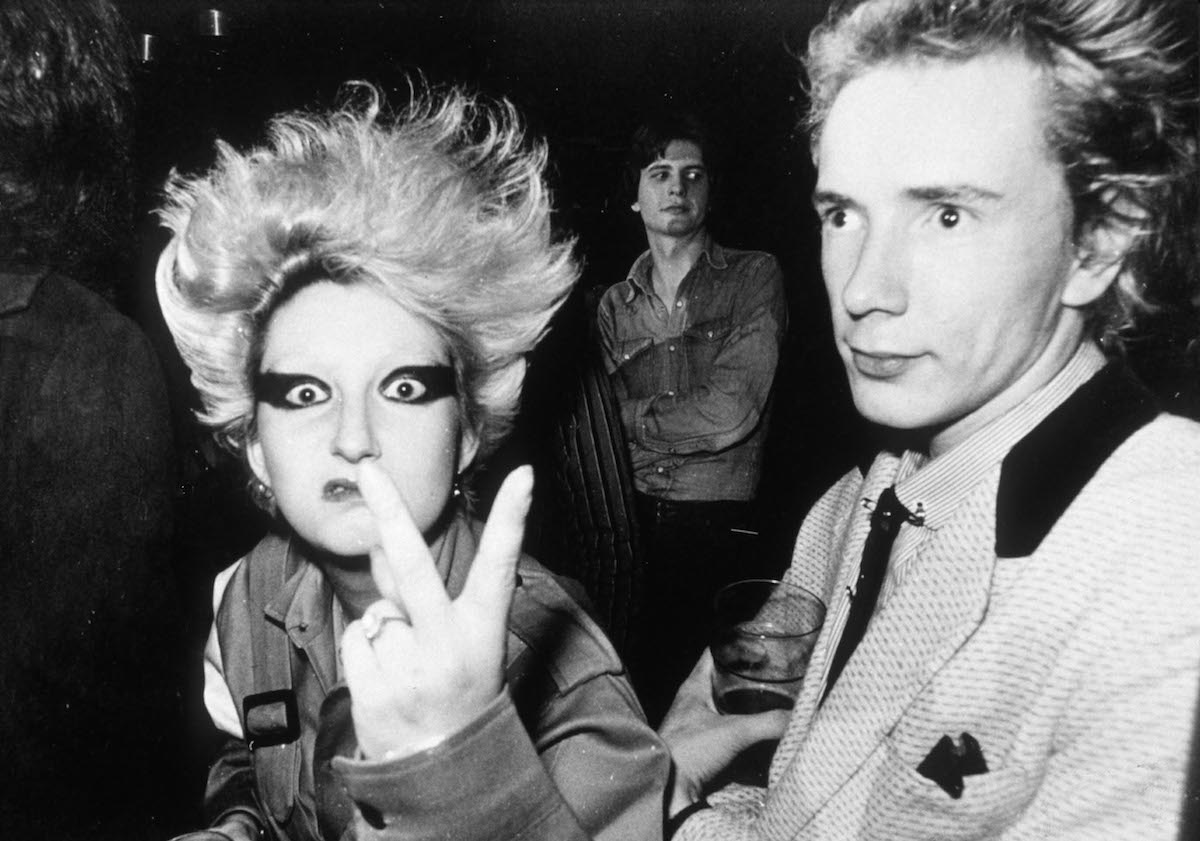 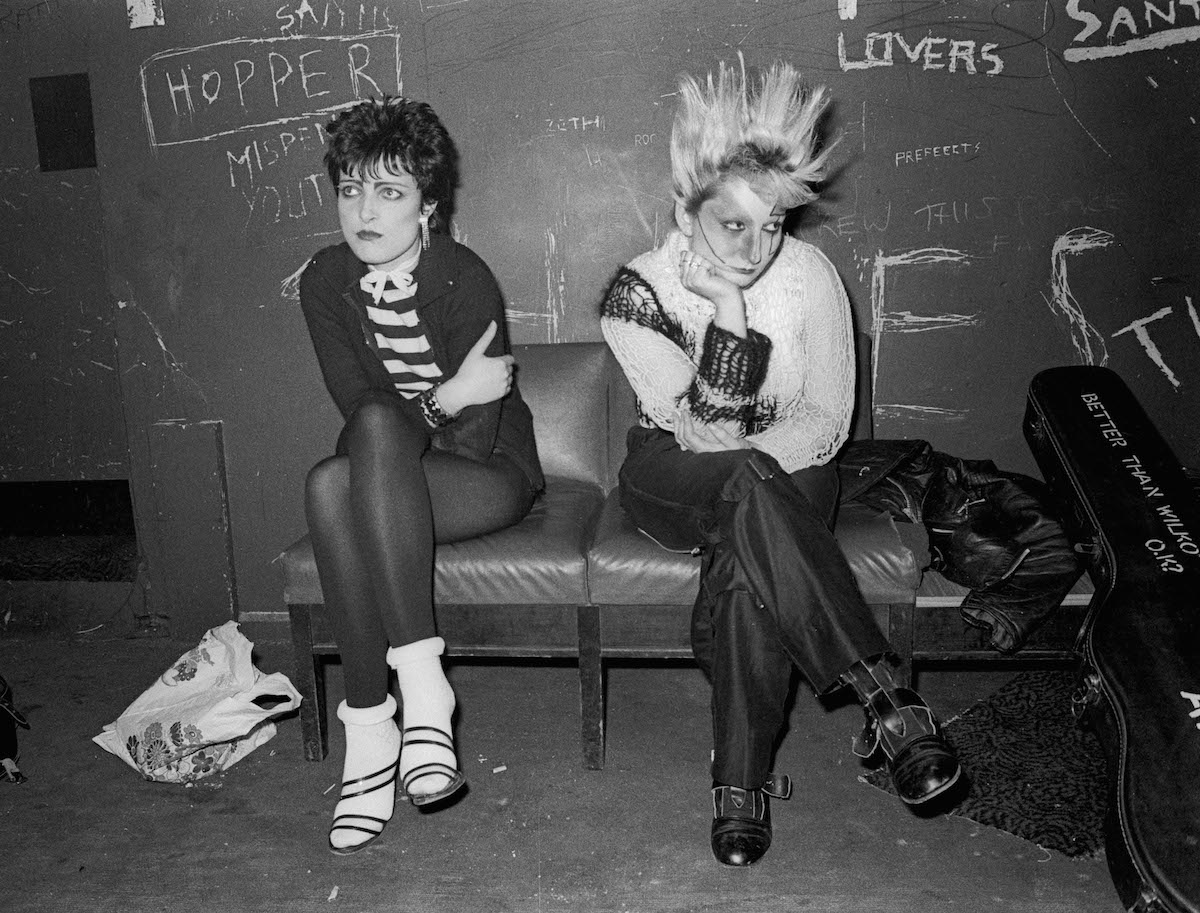 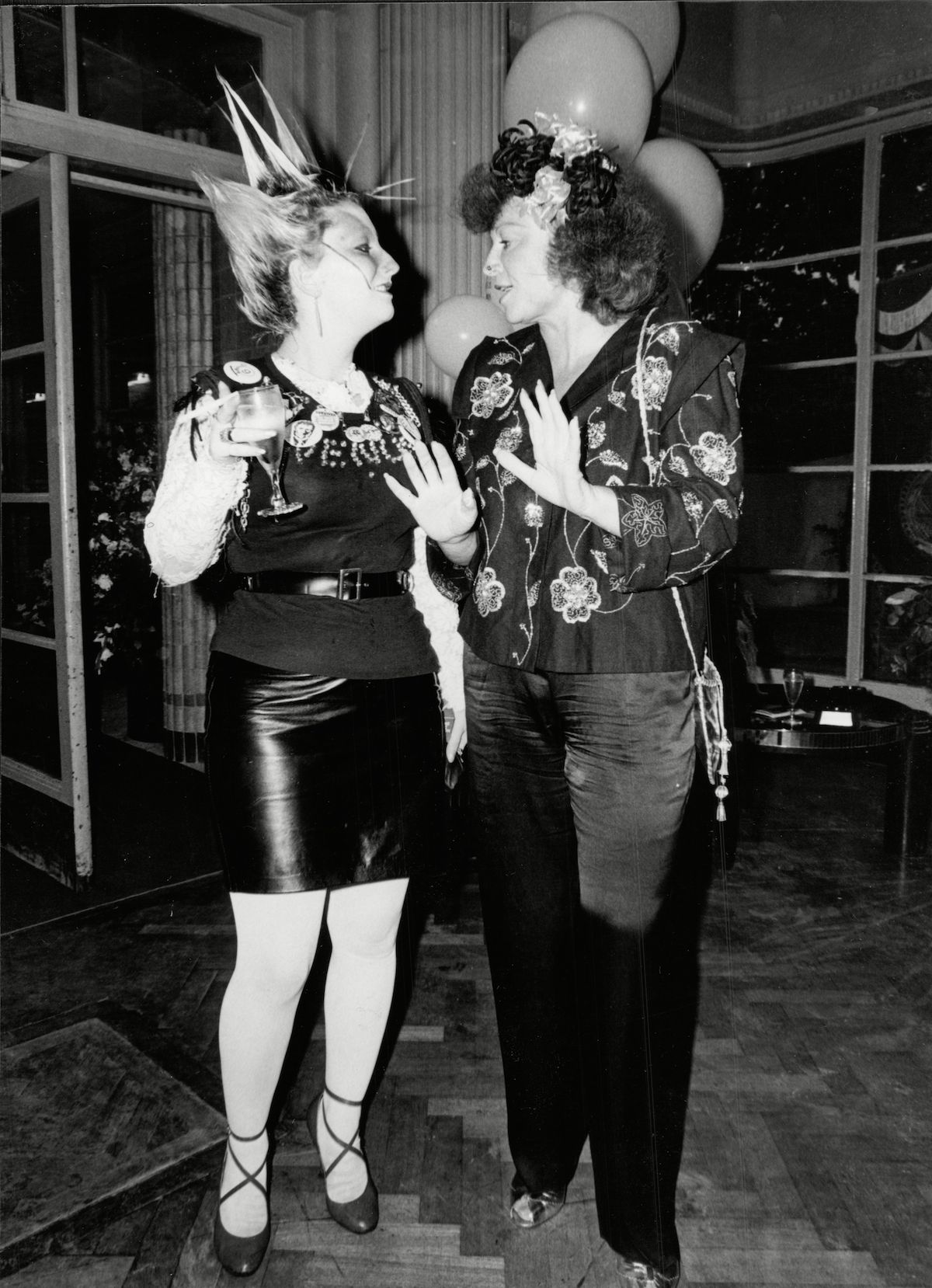 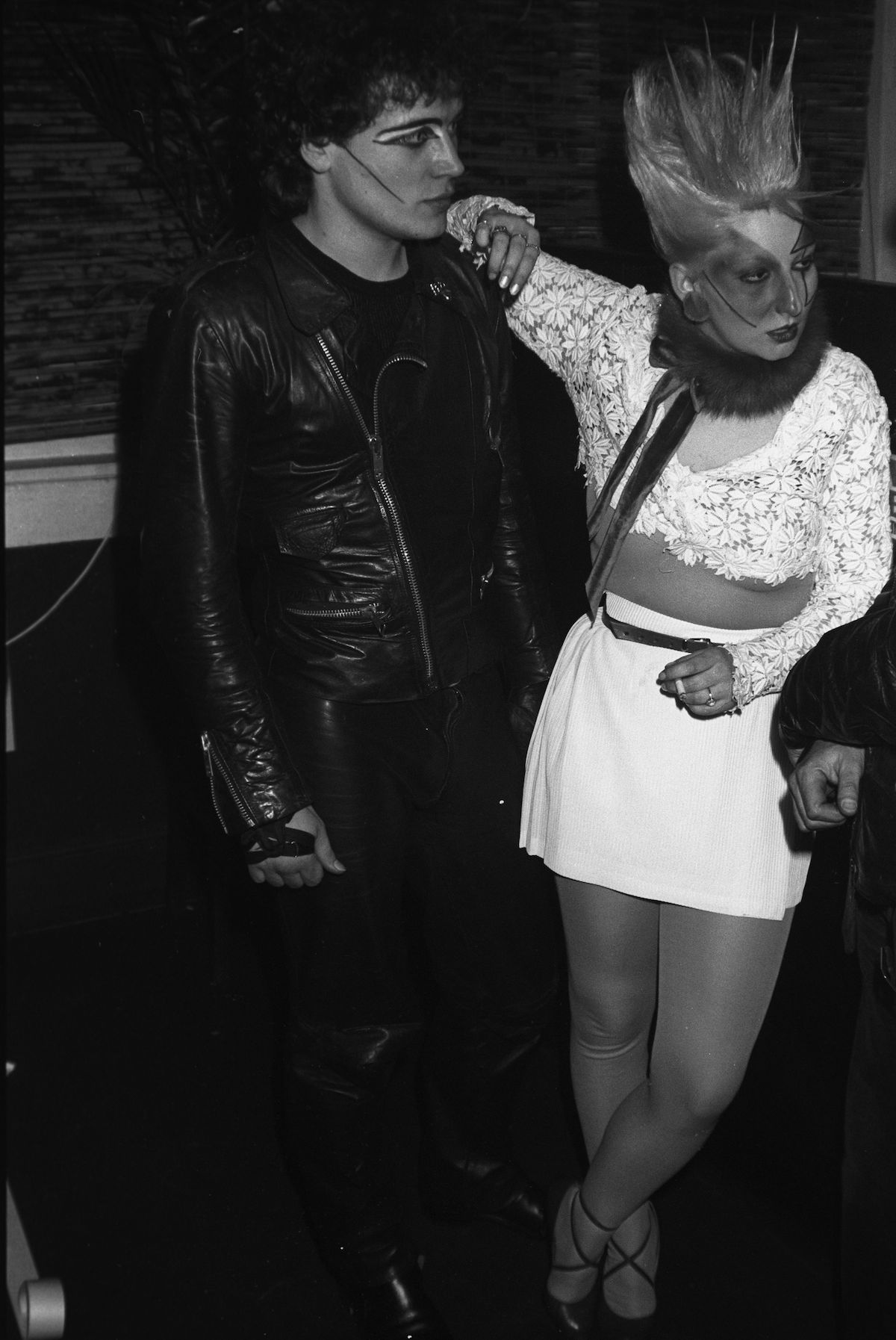 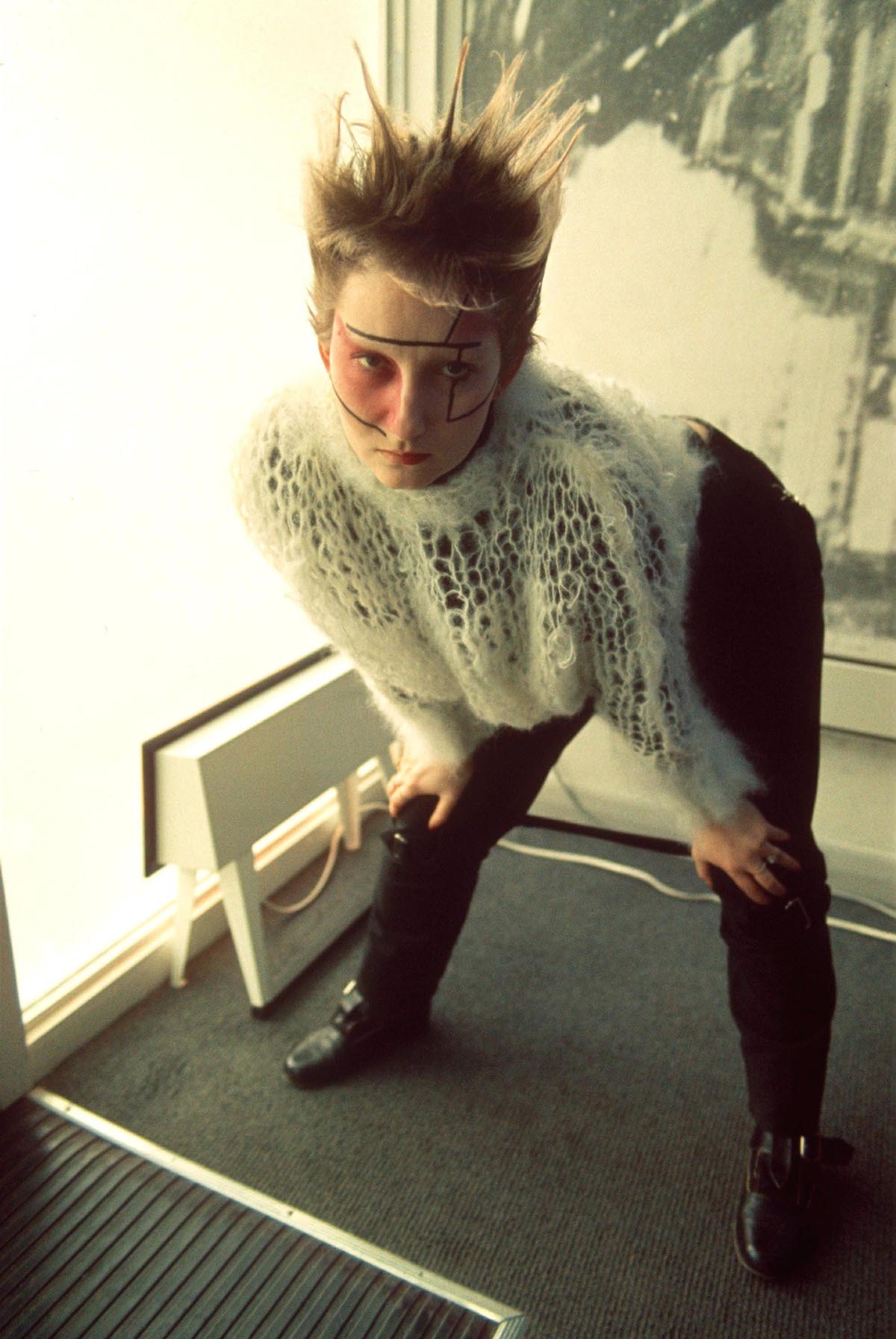 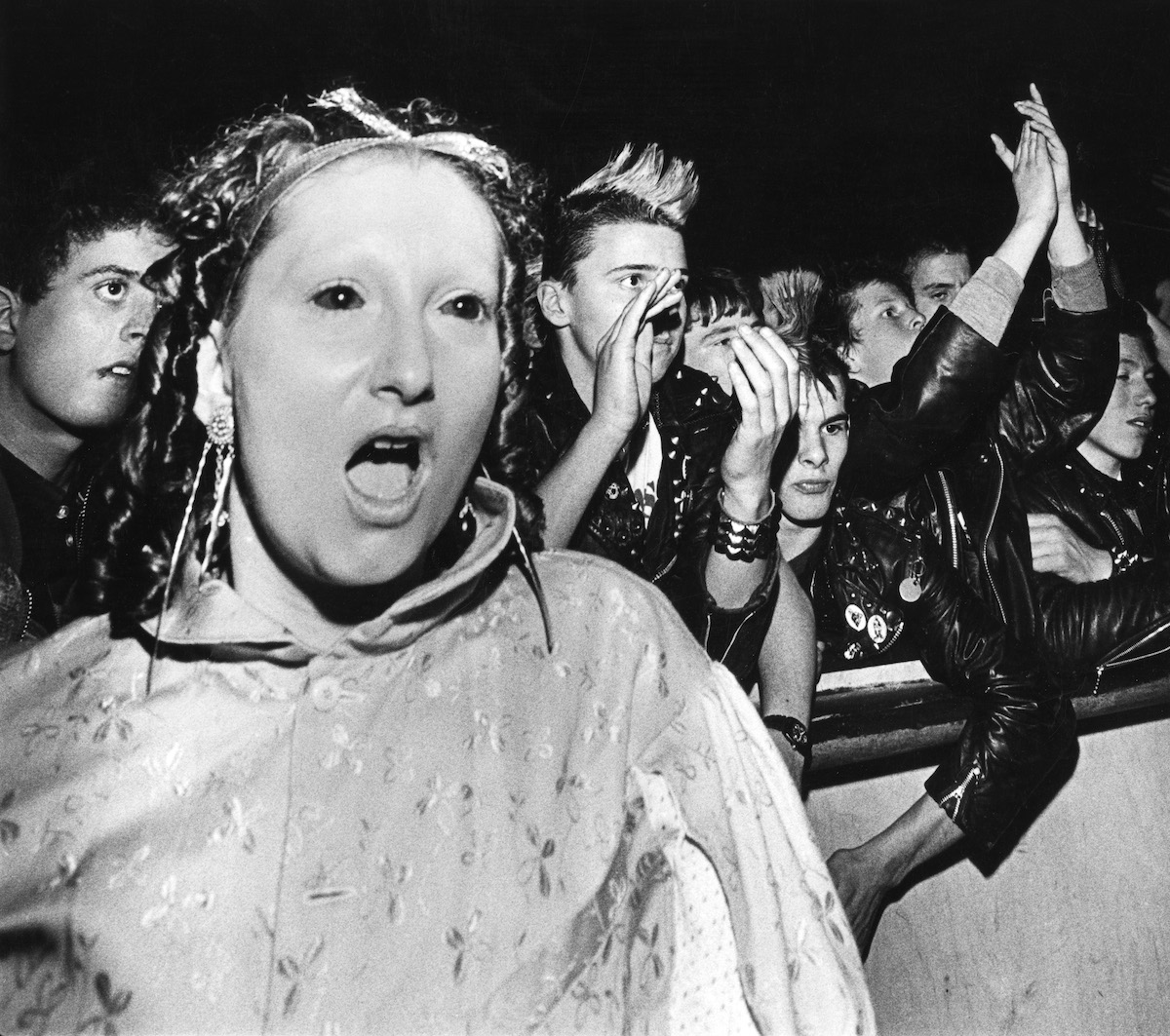 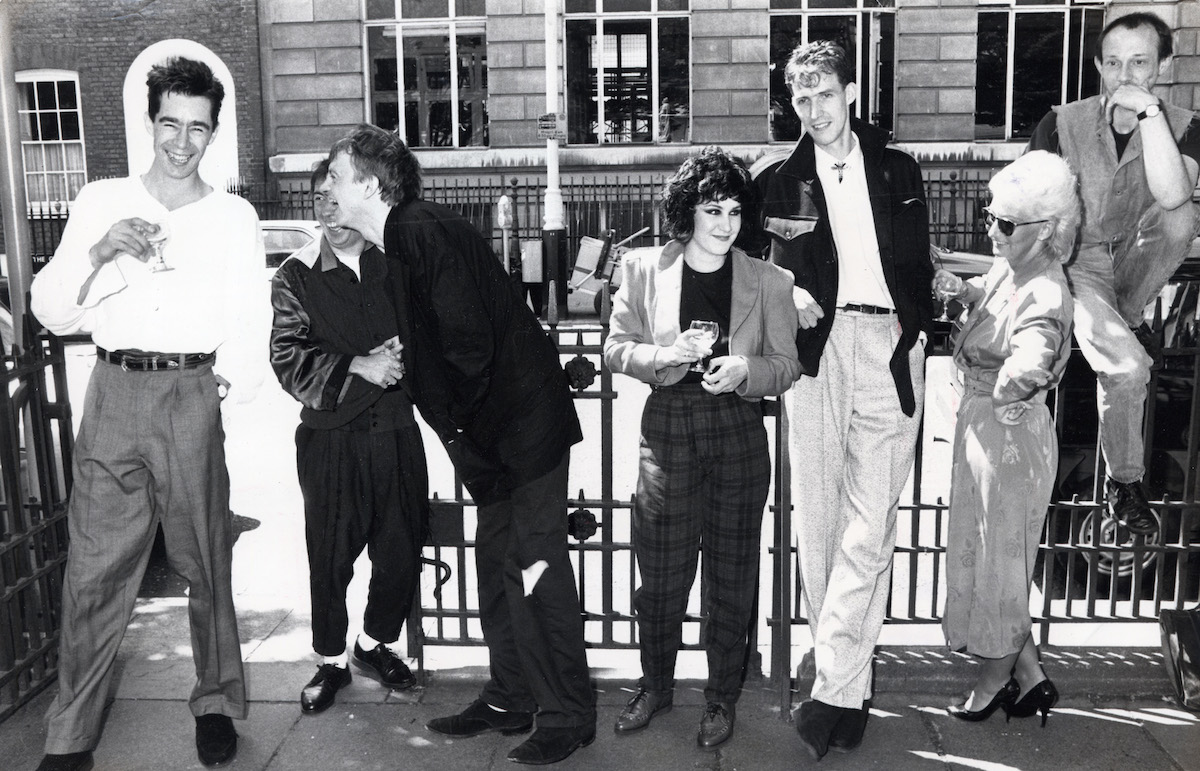 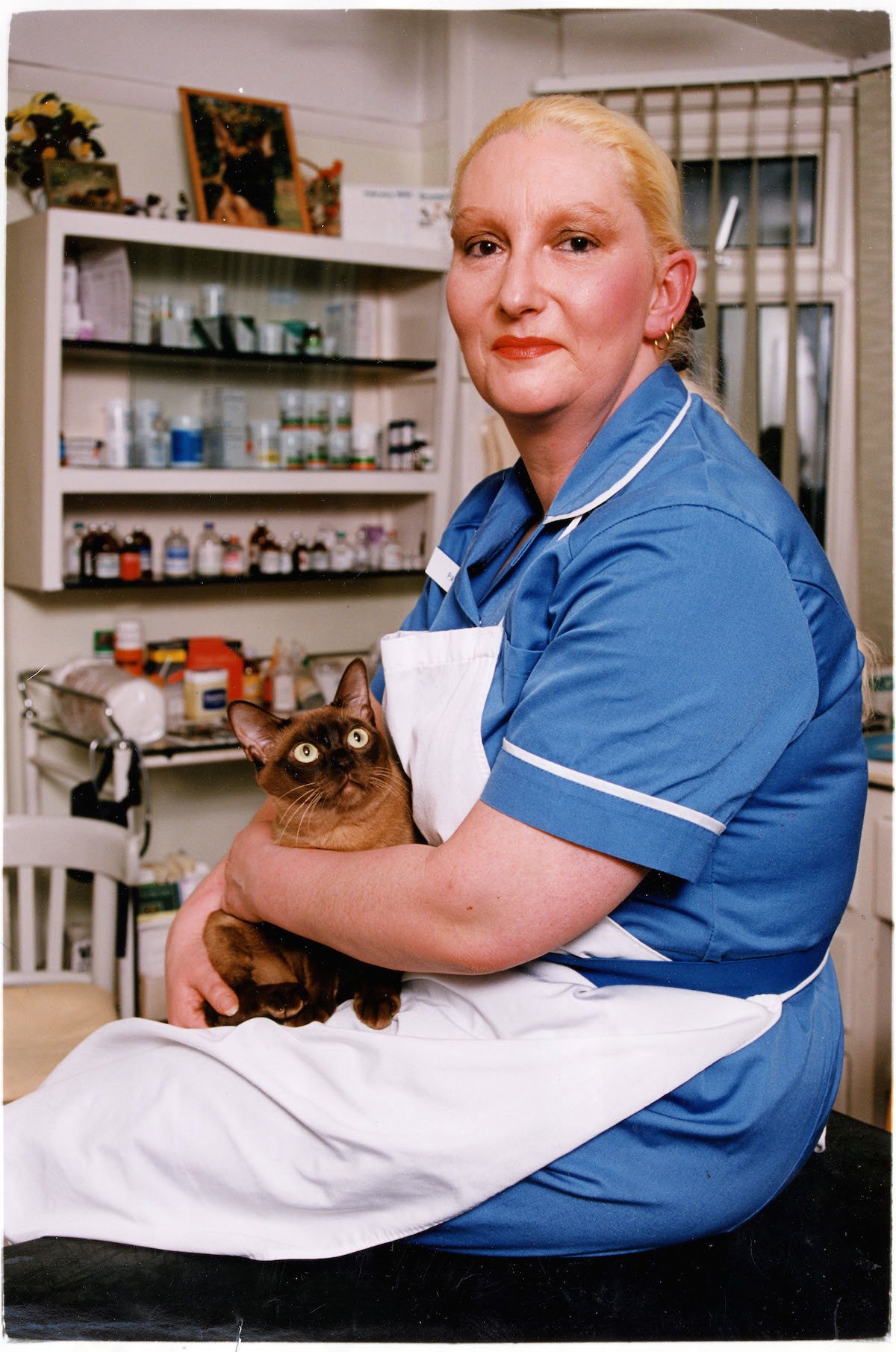