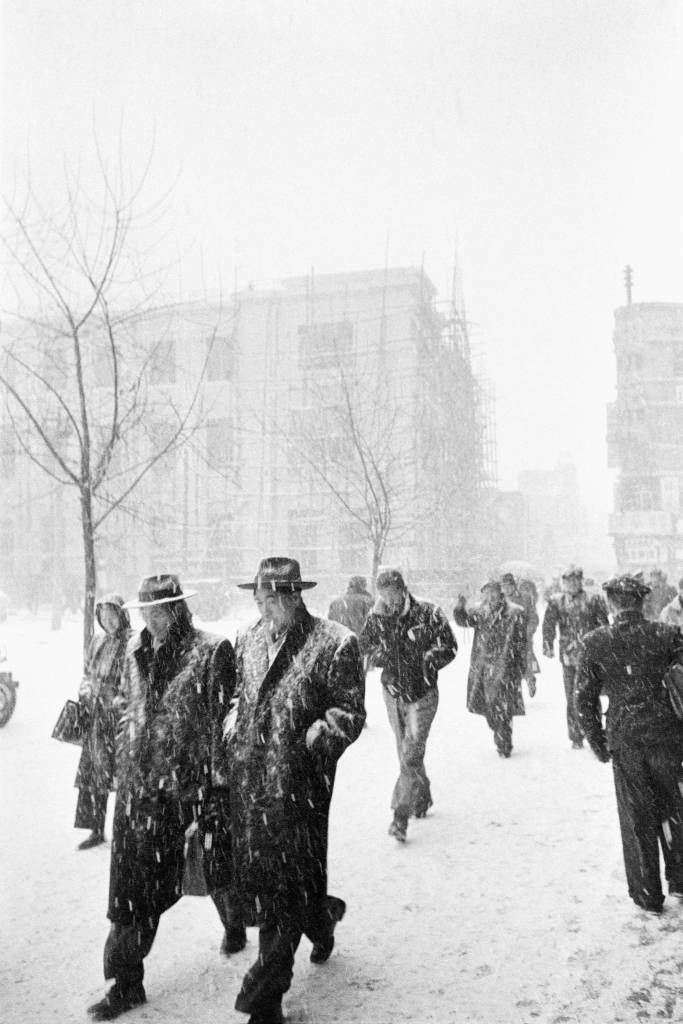 Youngsoo was born in Kaesong in 1933, in the Gyeonggi province of Korea – now part of North Korea. Alongside a career creating advertising and fashion images, he shot street scenes that give intimate, affecting insights into the reality of mid-century Korea.  He fought on the frontline in the Korean war, and returned to Seoul as it rebuilt itself into a modern city. 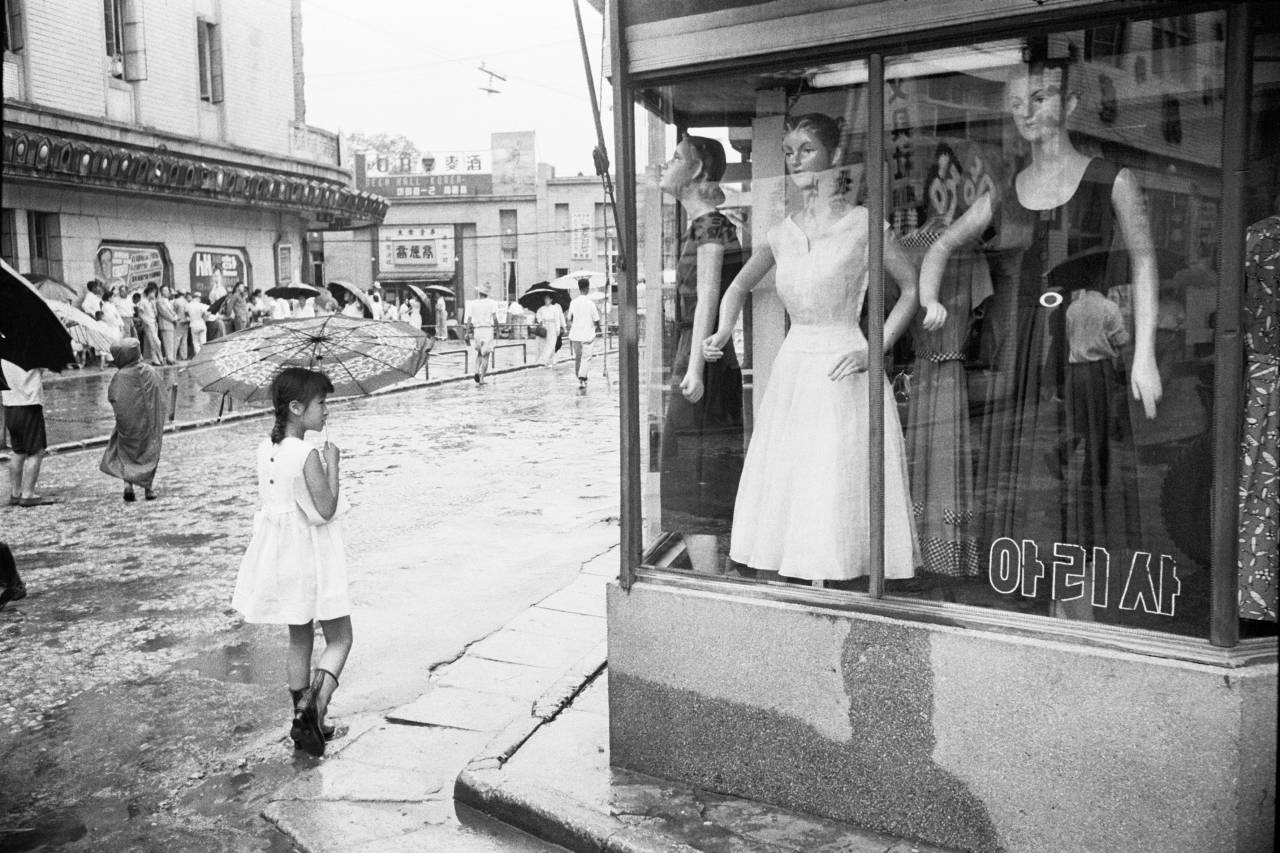 The war had taken away many things”, Youngsoo wrote. “Not only had it mercilessly trampled down on our beloved families and neighbours, but also their happiness, hope, and furthermore humanity itself. As if that wasn’t enough, by the end it had utterly destroyed everything on the face of the earth leaving behind ruins, despair, famine and sorrow.

At the height of the Korean war, I was moving across the front lines as a soldier experiencing this tragedy, witnessing countless scenes that enraged me. I left the army with these horrific memories intact and found myself in the middle of a life which still bore traces of soot from the war. But what was even more surprising and astounding at the same time was perhaps the ordinary fact that “people lived on” nevertheless.

Although a sense of futility, sadness, shock and despair lingered on, people were putting down their roots on the ground trying to find their place in this world. Though struggling with the multifaceted after-effects of the Korean war, the 1950s was a period of recovery. I was able to find hope watching cities and rural communities being rebuilt; in the bustling markets and the sparkling eyes of children, the laughter I had forgotten. Slowly but steadily I was recovering my own humanity. Looking back on the 30 years I have spent capturing an era of upheaval, perhaps passion was the only thing I had”.

I realise now that this was what led me to a lifetime of photography in which I gradually opened my eyes to photography and moreover the wonders of life itself. 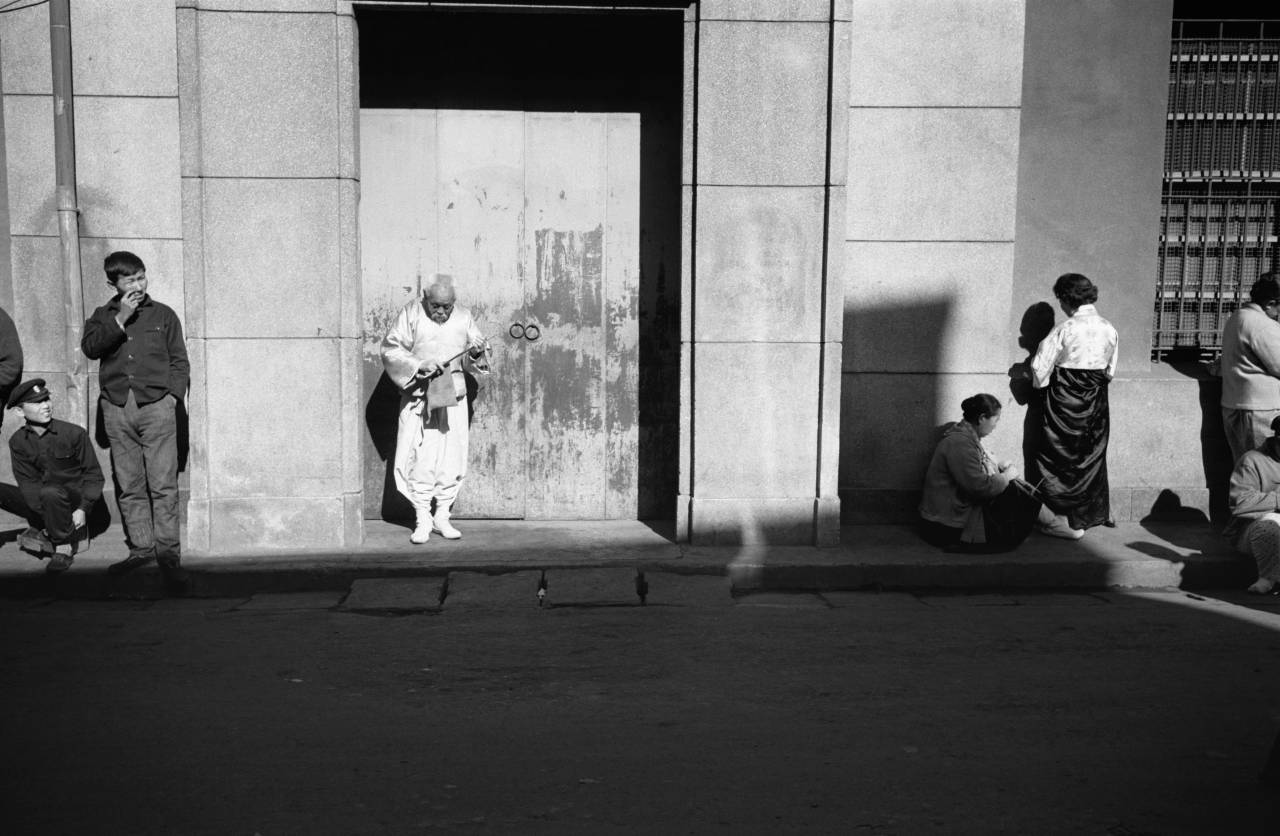 Youngsoo died in 1999, his work little known outside Korea, but his daughter Han Sunjung established the Han Youngsoo Foundation to preserve and promote his work.

His work has since appeared at the Rencontres d’Arles photo festival, and in two books, “Seoul: Modern Times”, and “Once Upon a Time”.

Han Young-soo (1933-1999) was one of the founding members of Shin Sun Hwe Association, the first photorealism research organization in the country. 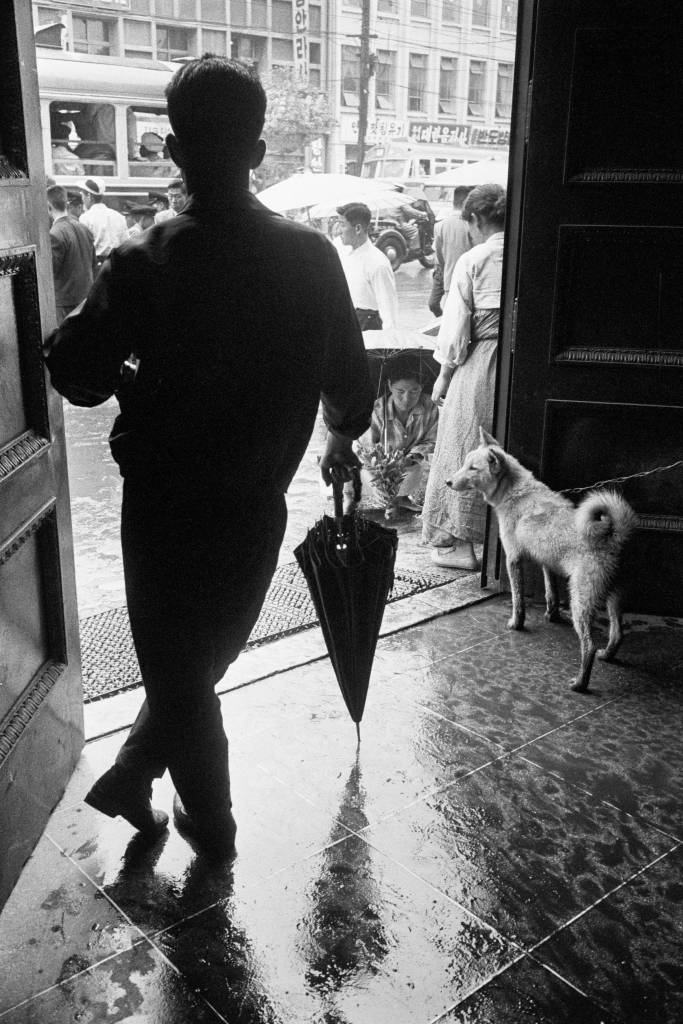 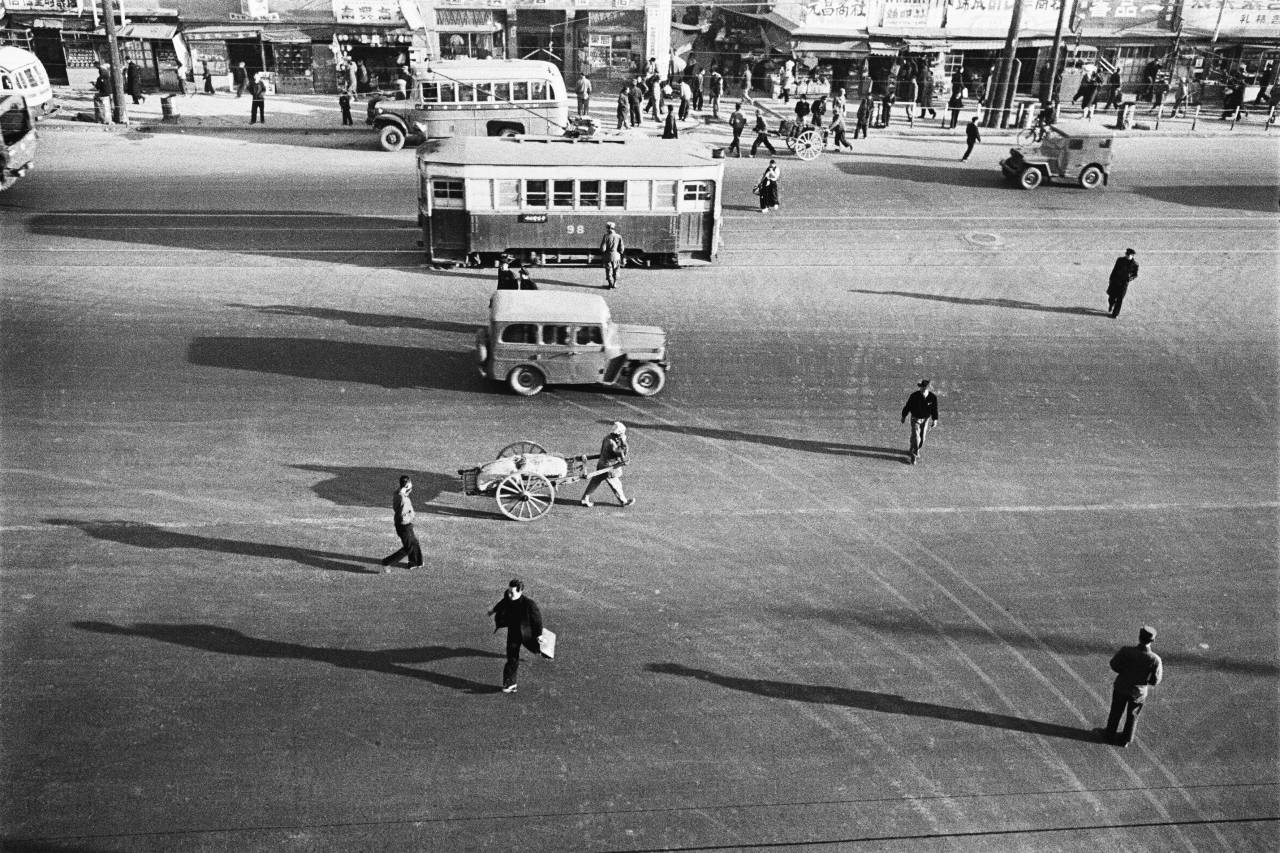 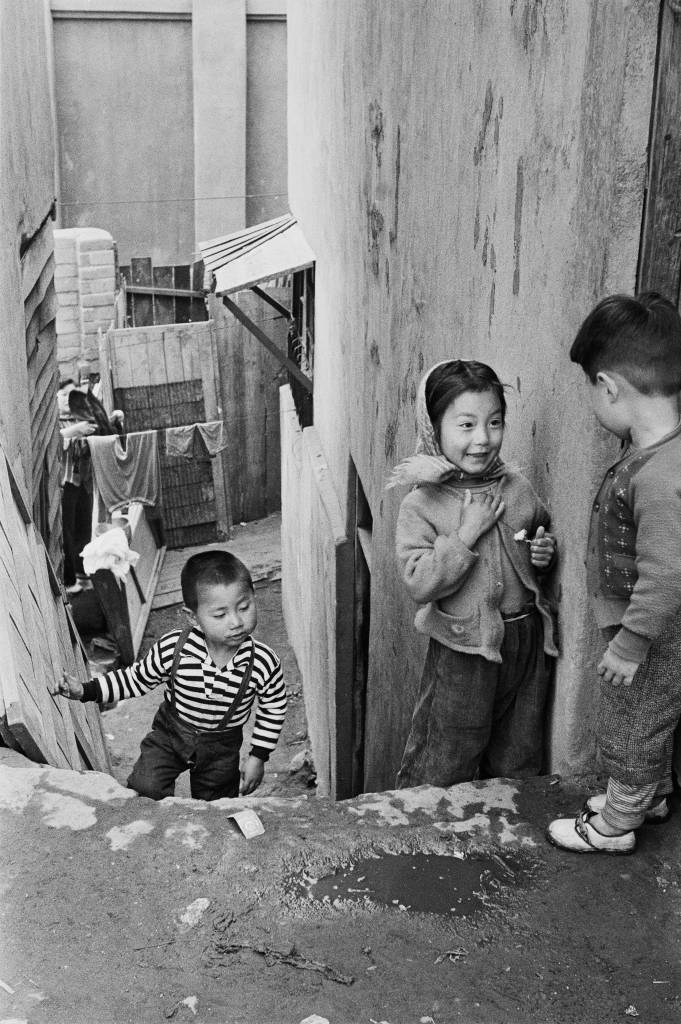 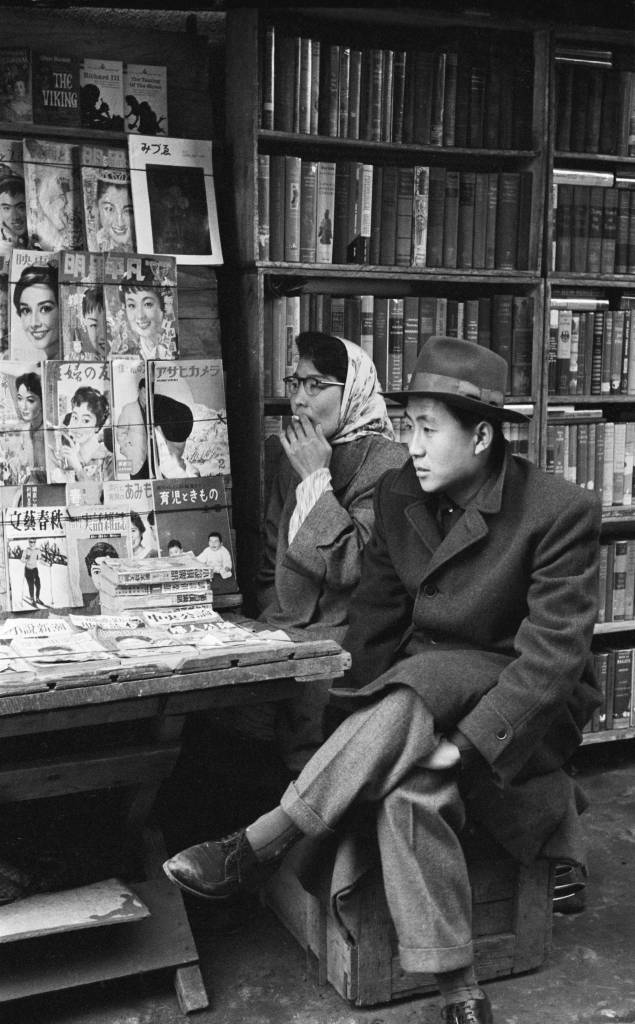 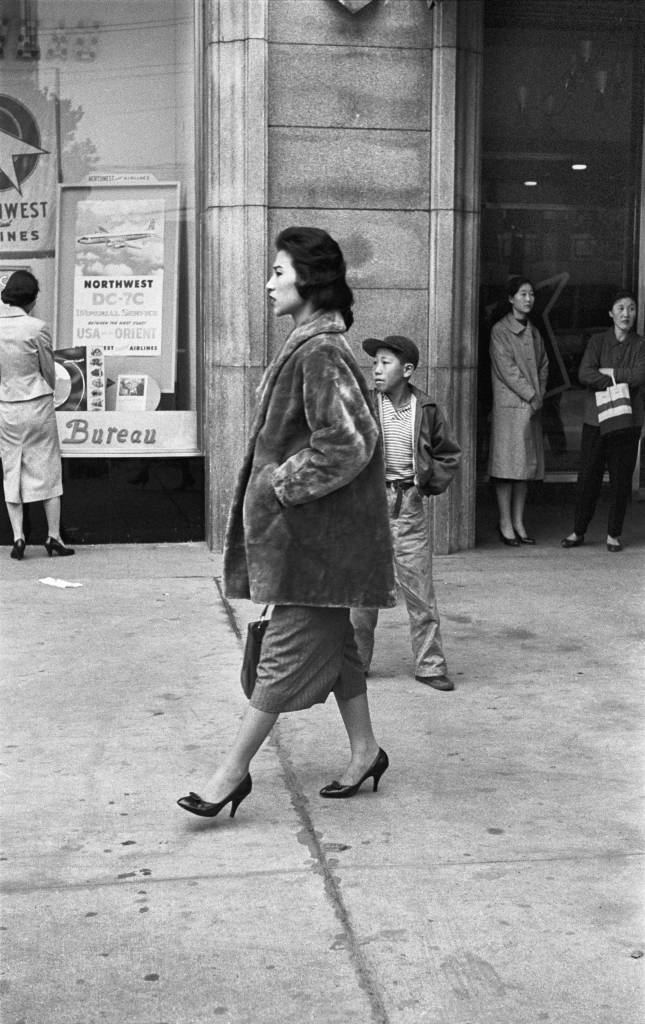 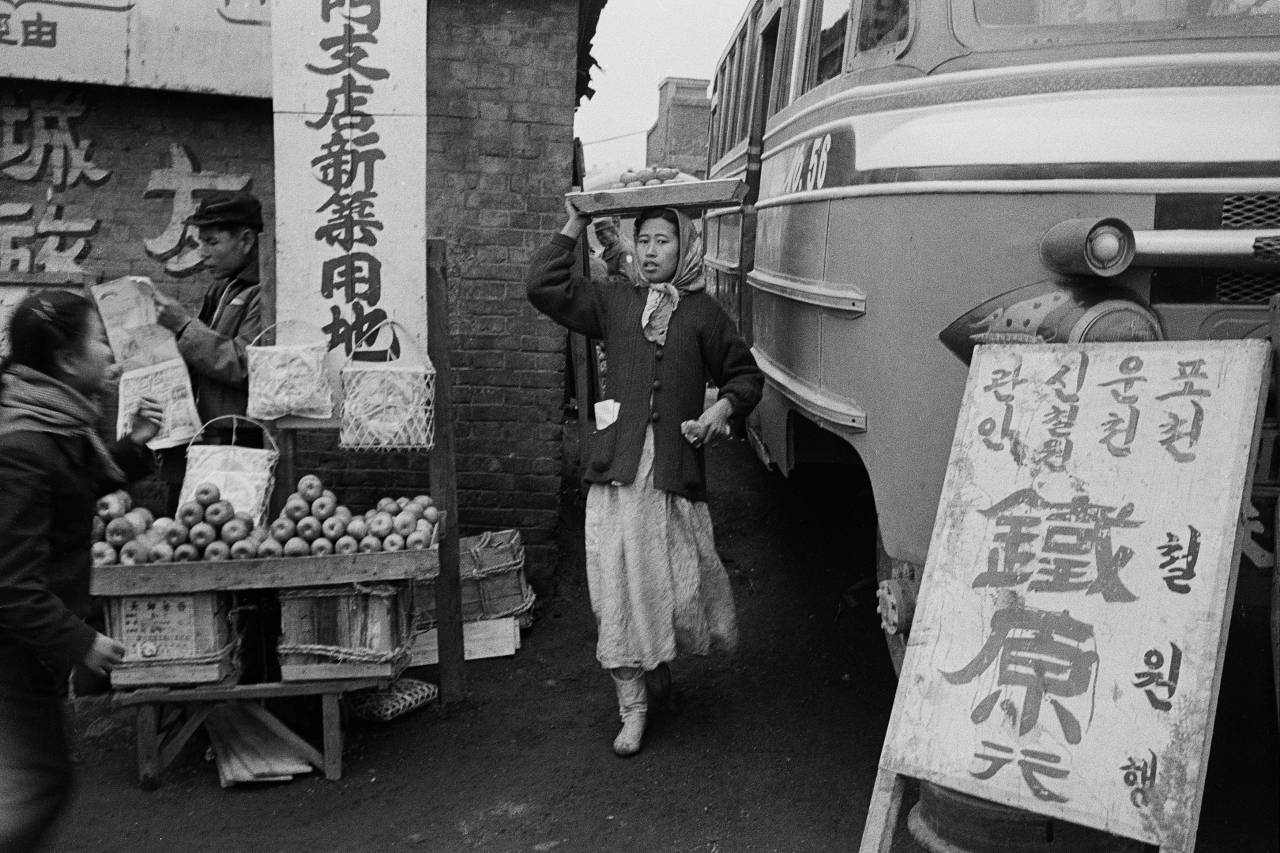 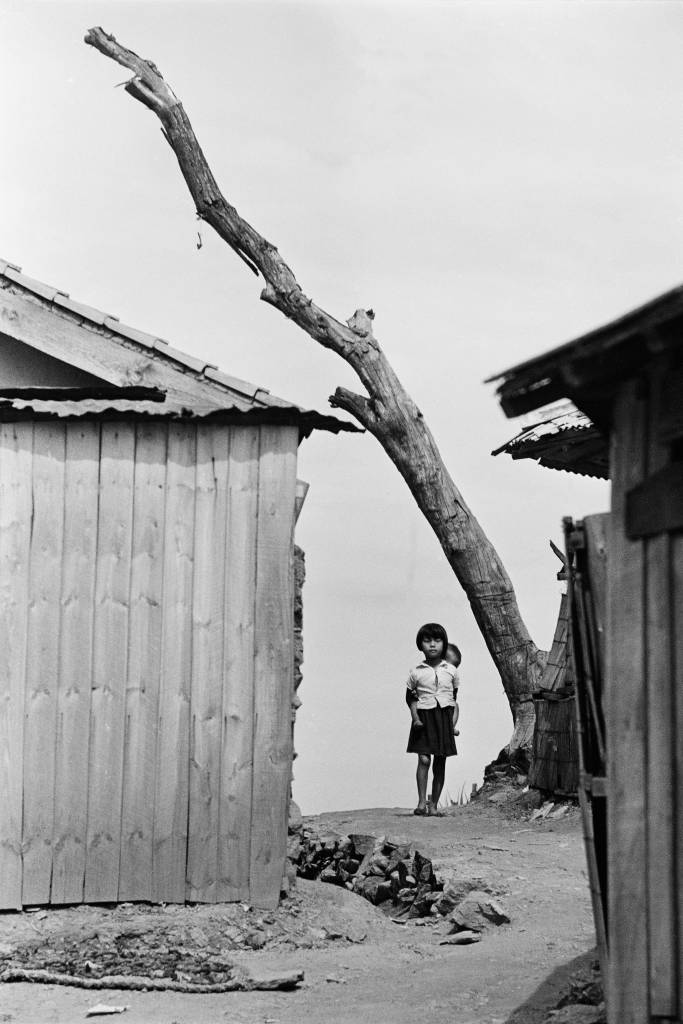 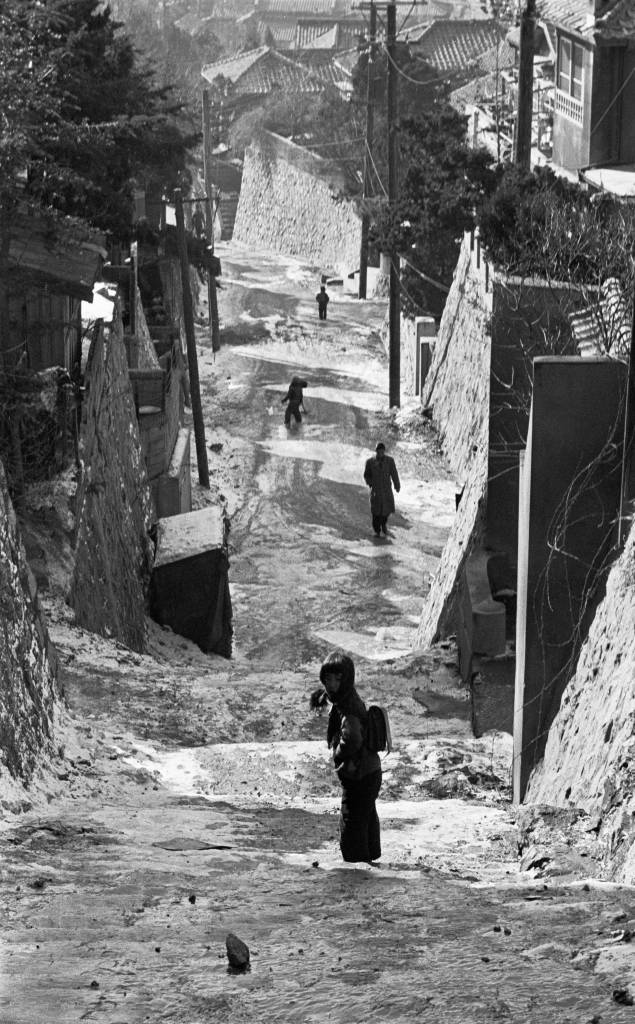 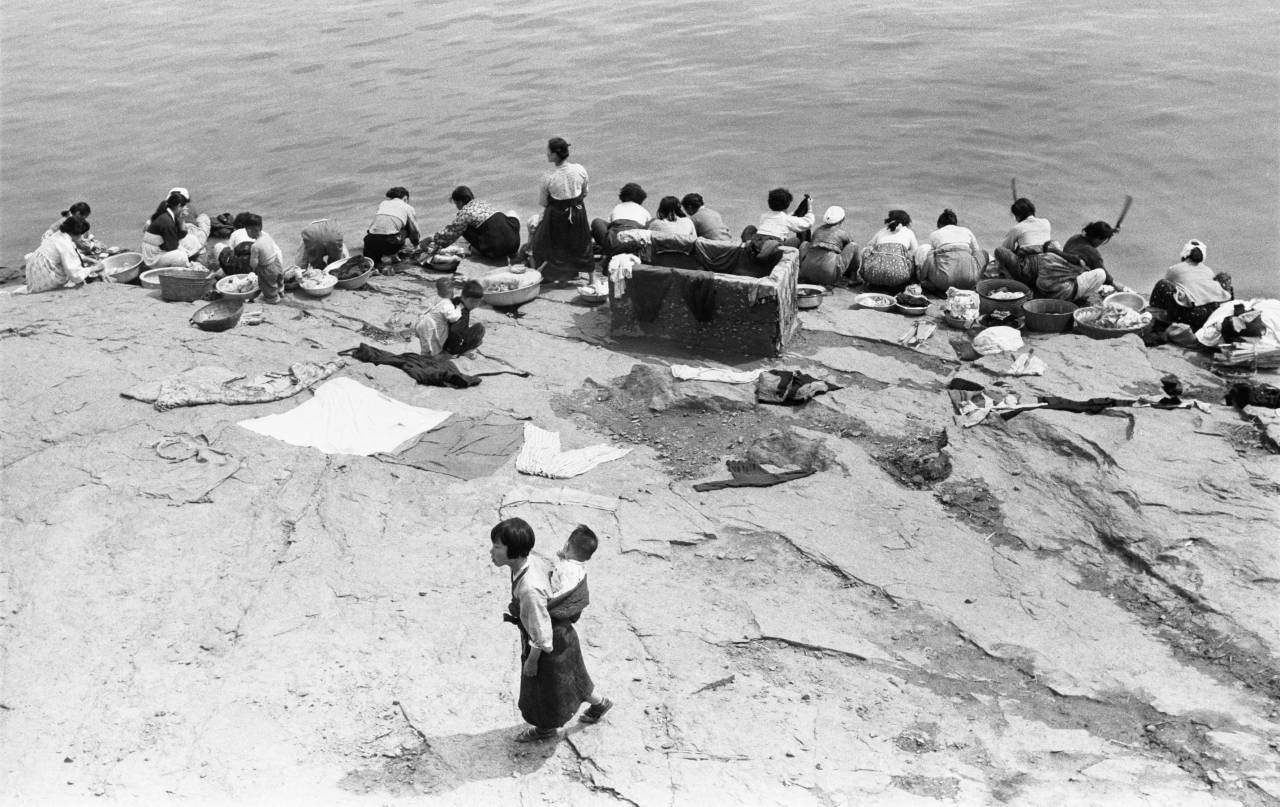 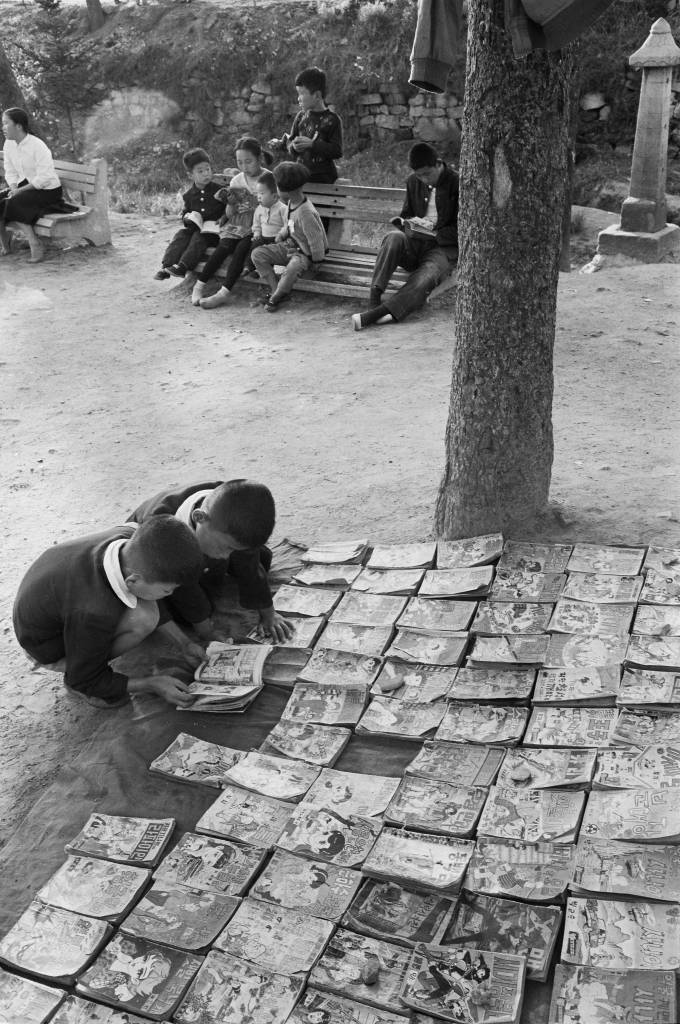 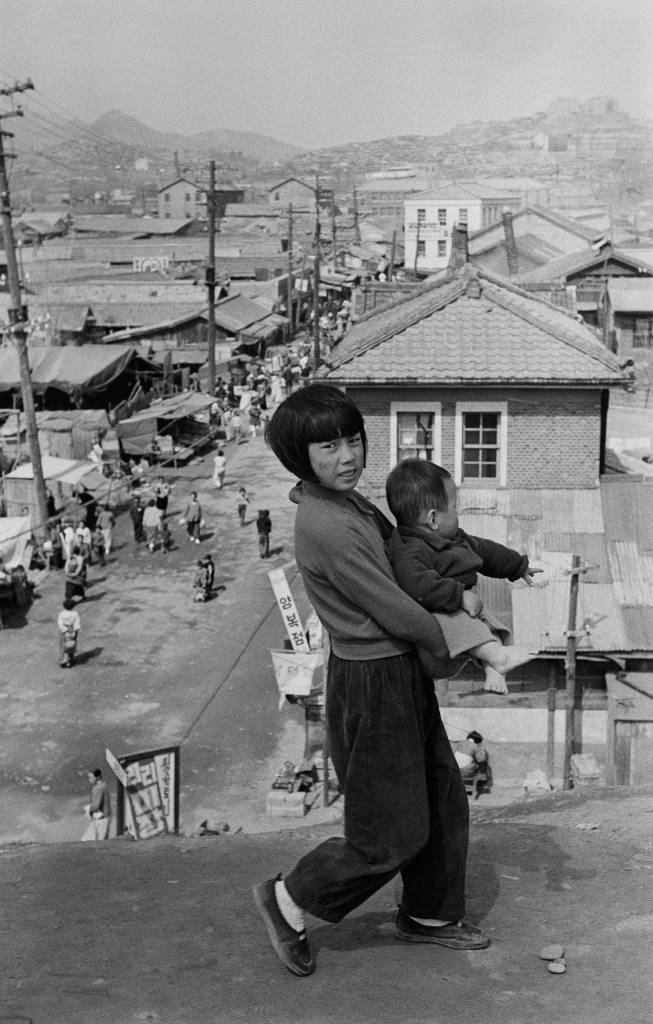 Photographer Han Youngsoo captured the ordinary people of Korea as the country emerged from war into an age of prosperity. Han Youngsoo: Photographs of Seoul 1956–63 is at the International Center of Photography (ICP), Jersey City, New Jersey.