Johann Jacob Schweppe founded the Schweppes Company in Geneva in 1783 to sell carbonated water. Nine years later he moved to London to continue the business.

In 1969 Schweppes merged with Cadbury to form Cadbury Schweppes. The company was broken up in 2008 and the beverage company famous for its ginger ale, bitter lemon and tonic water (the oldest soft drink in the world) became owned by Dr Pepper Snapple Group. 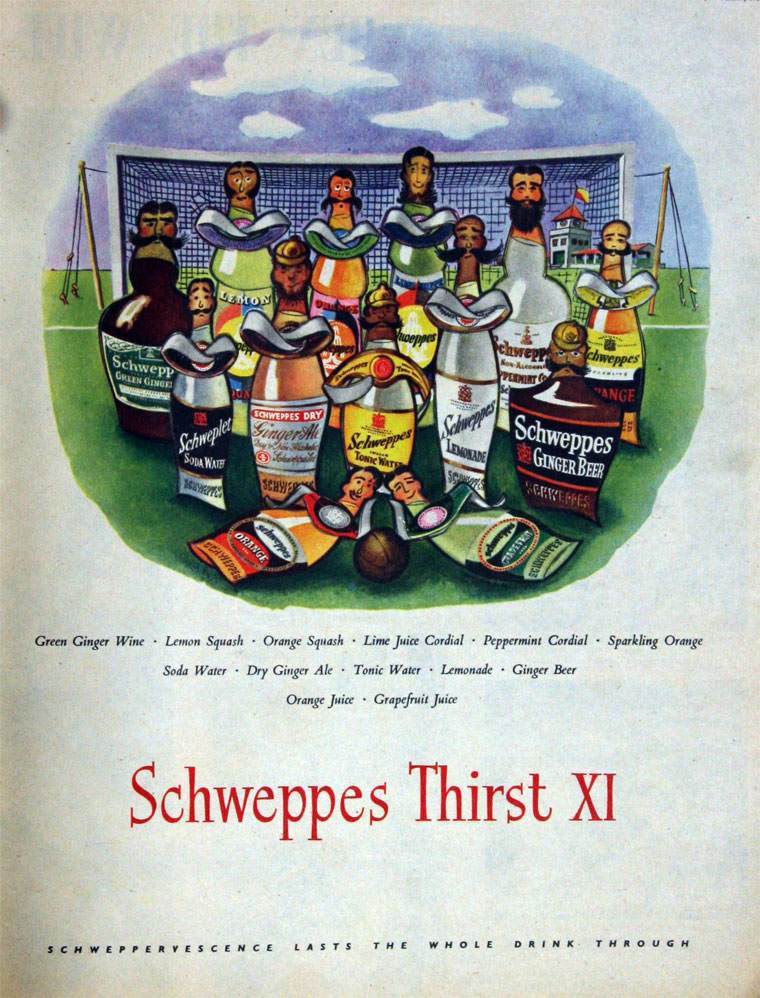 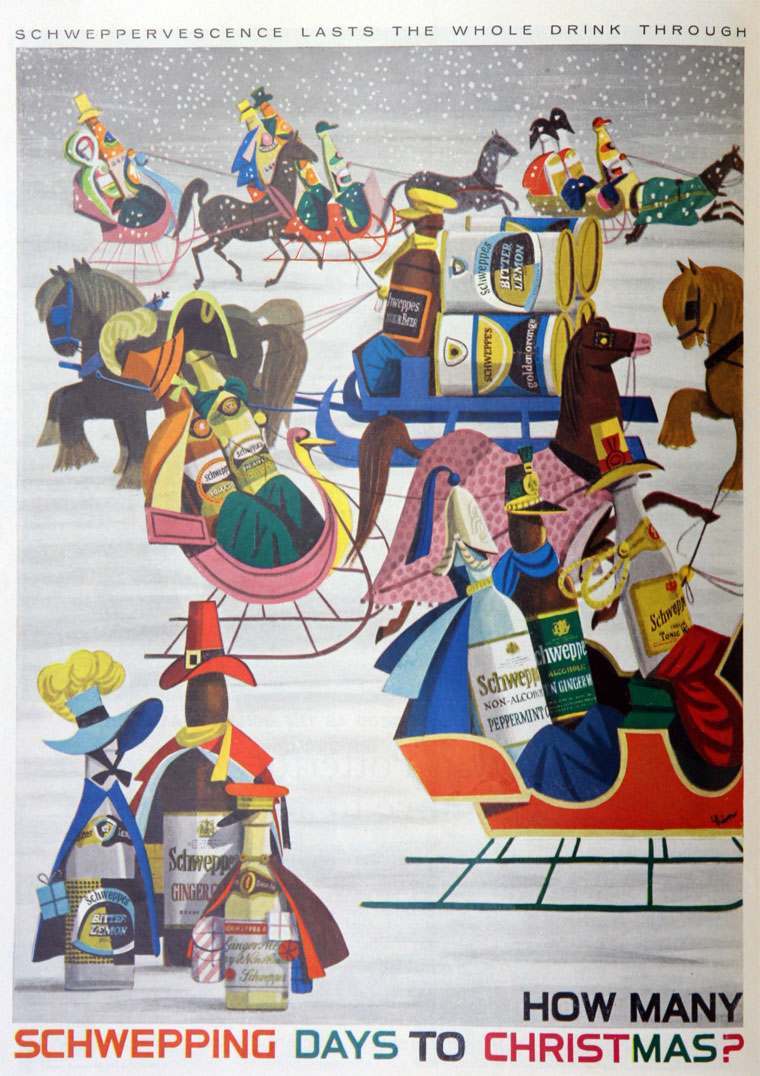 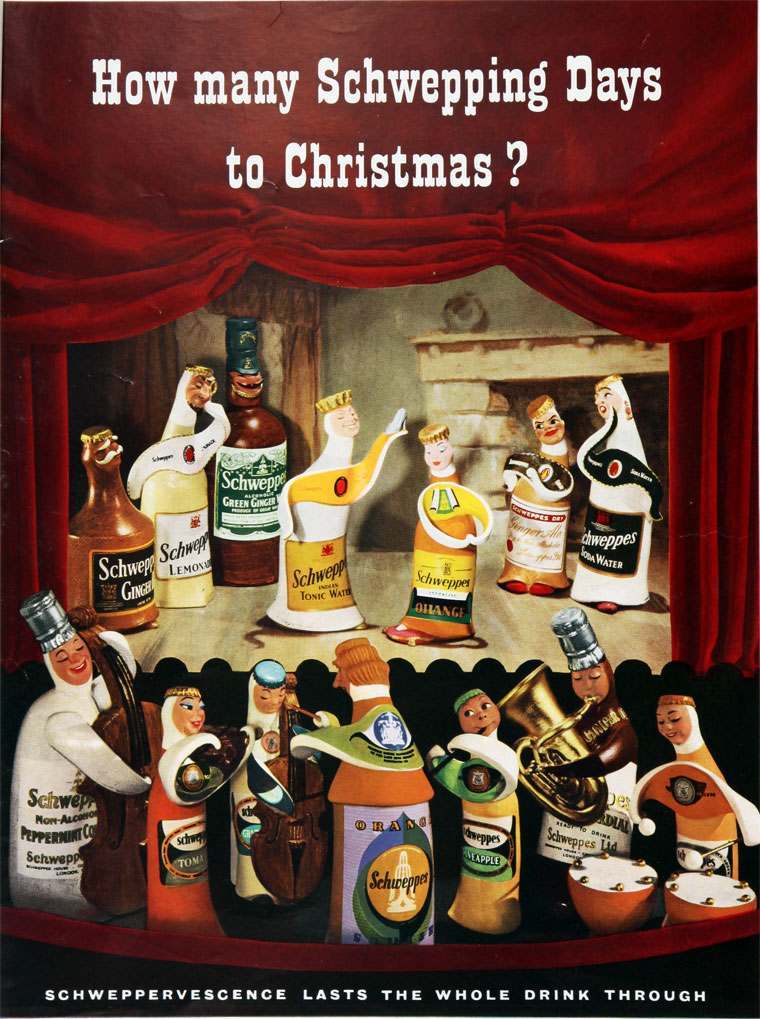 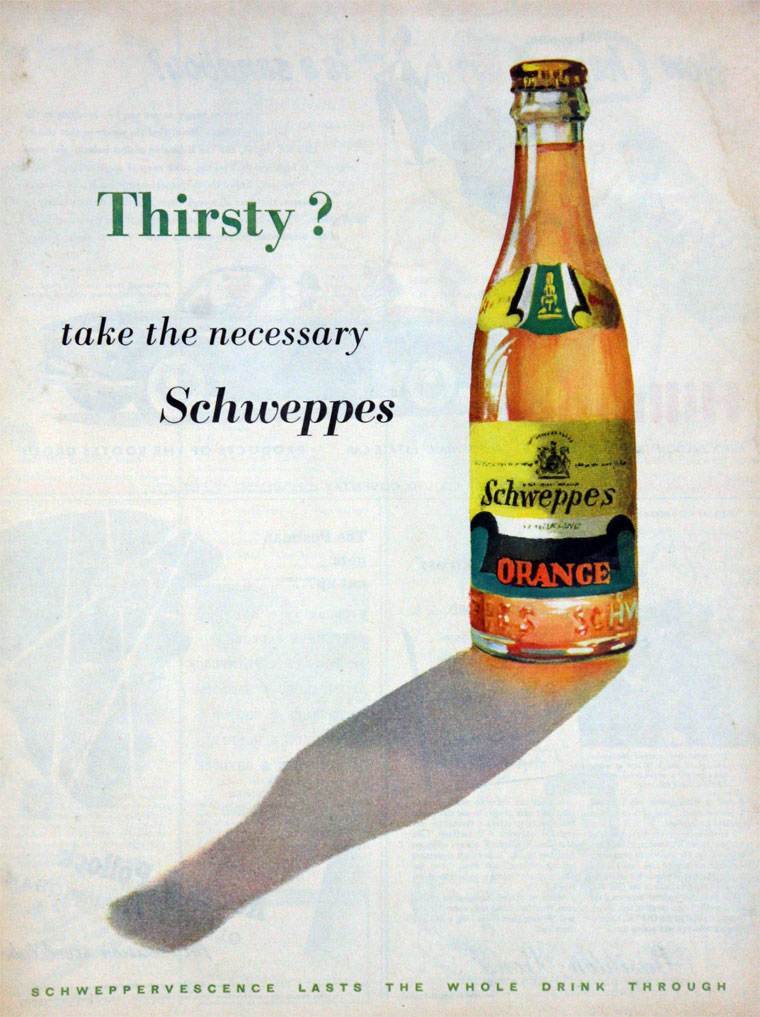 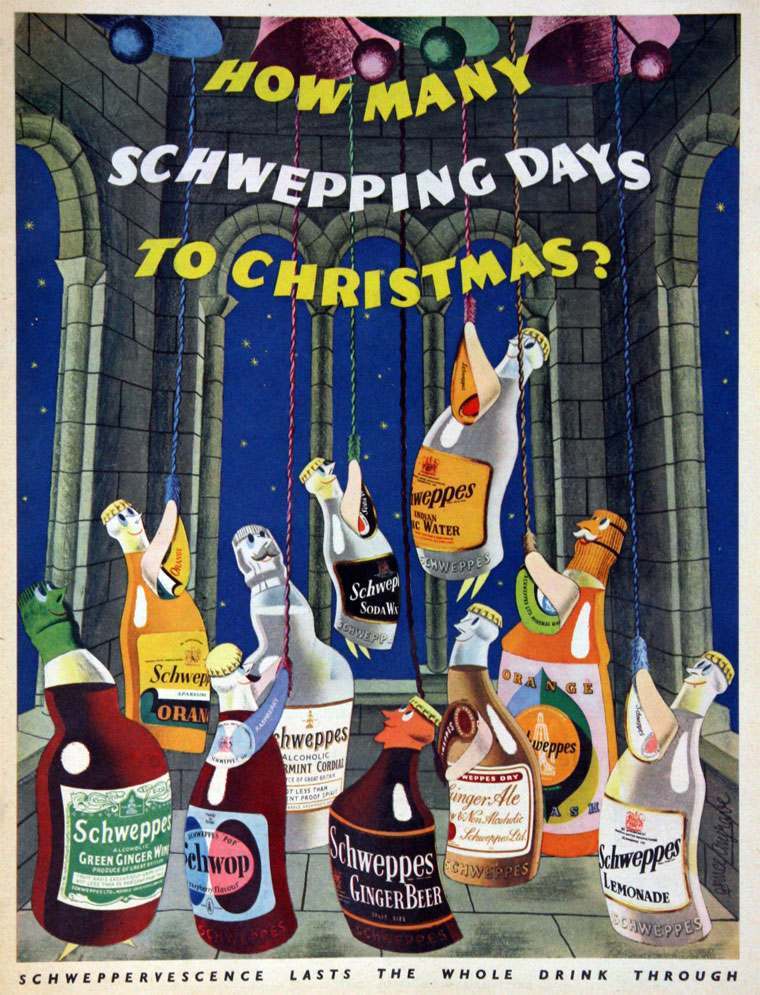 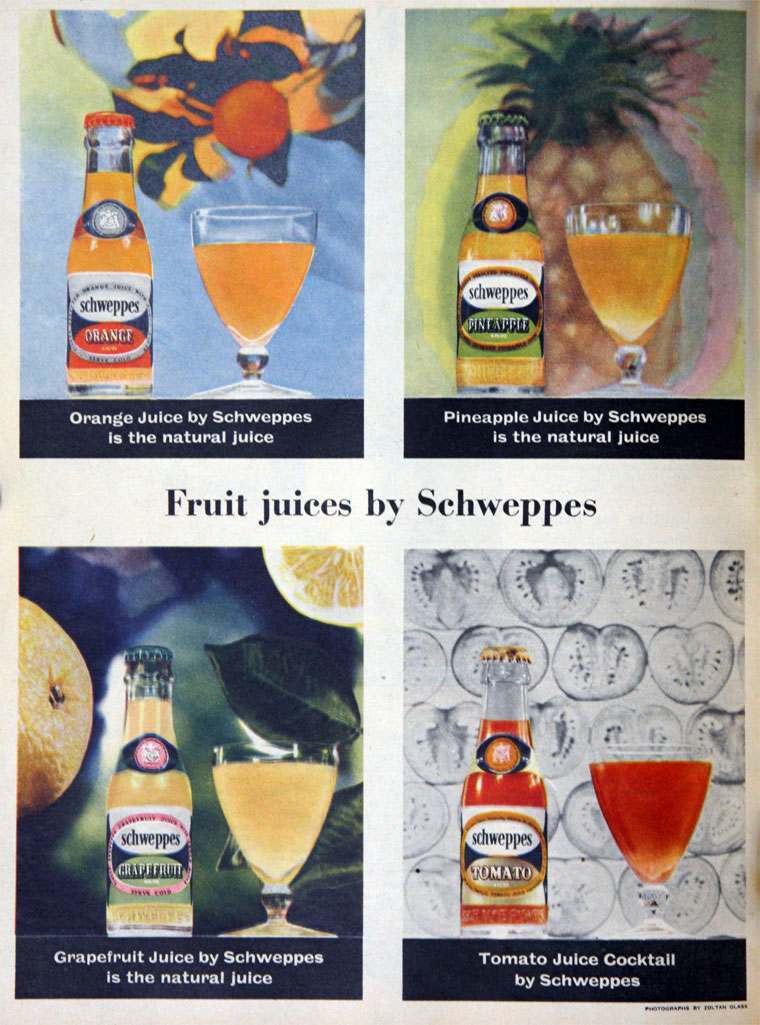 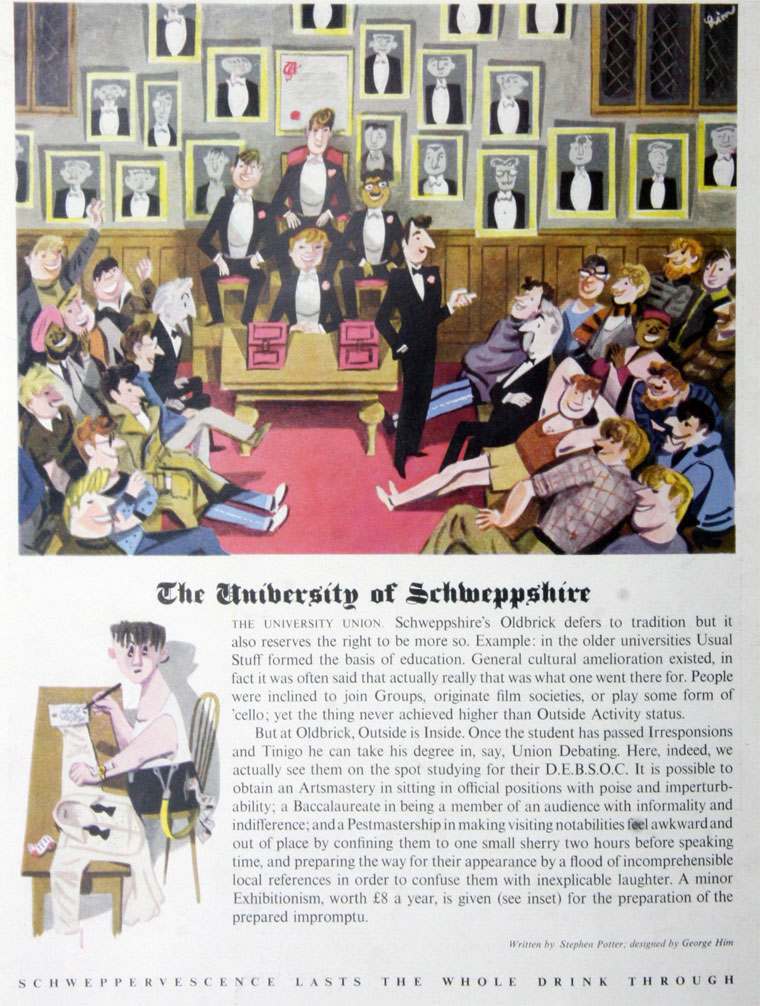 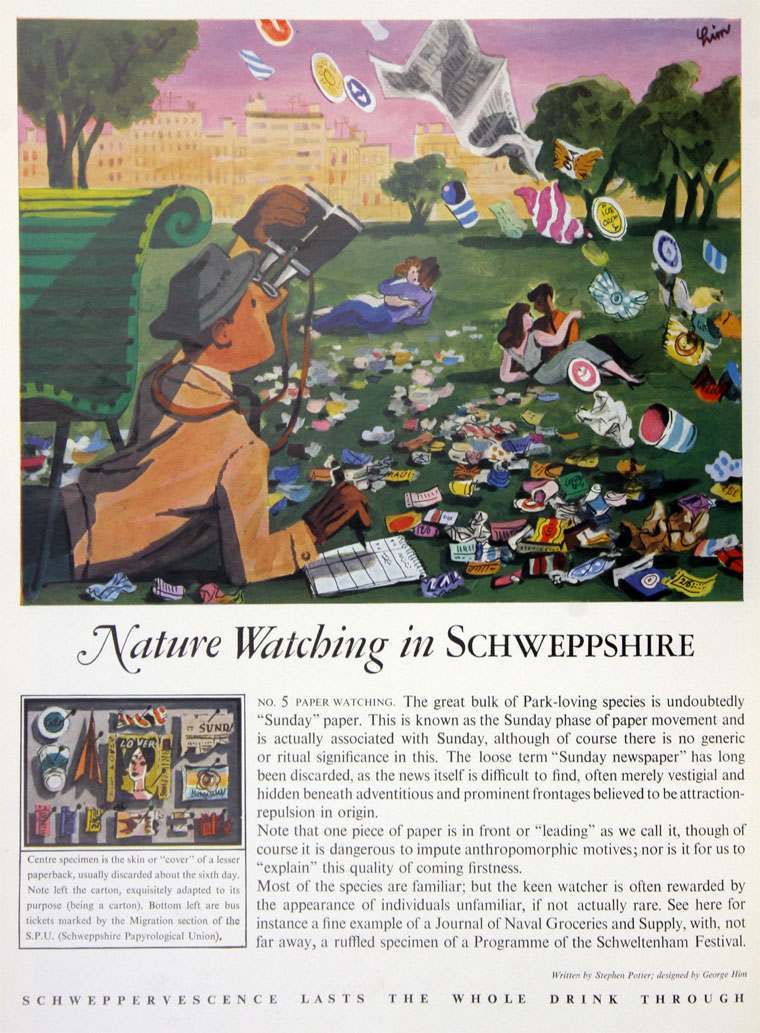 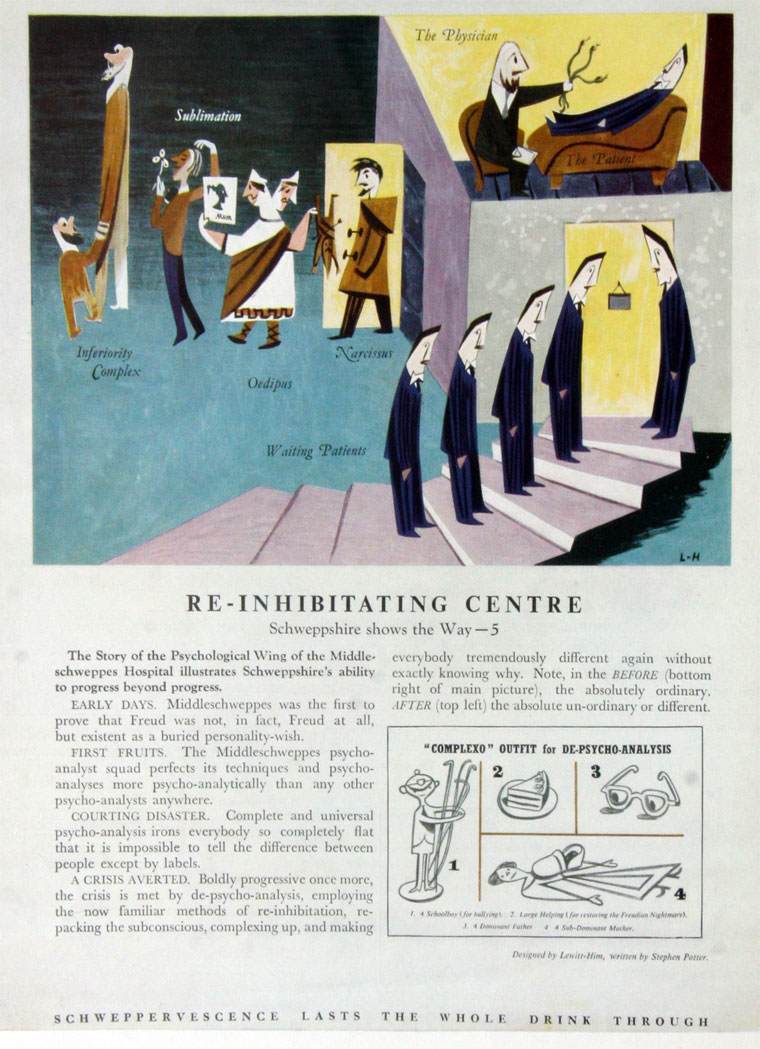 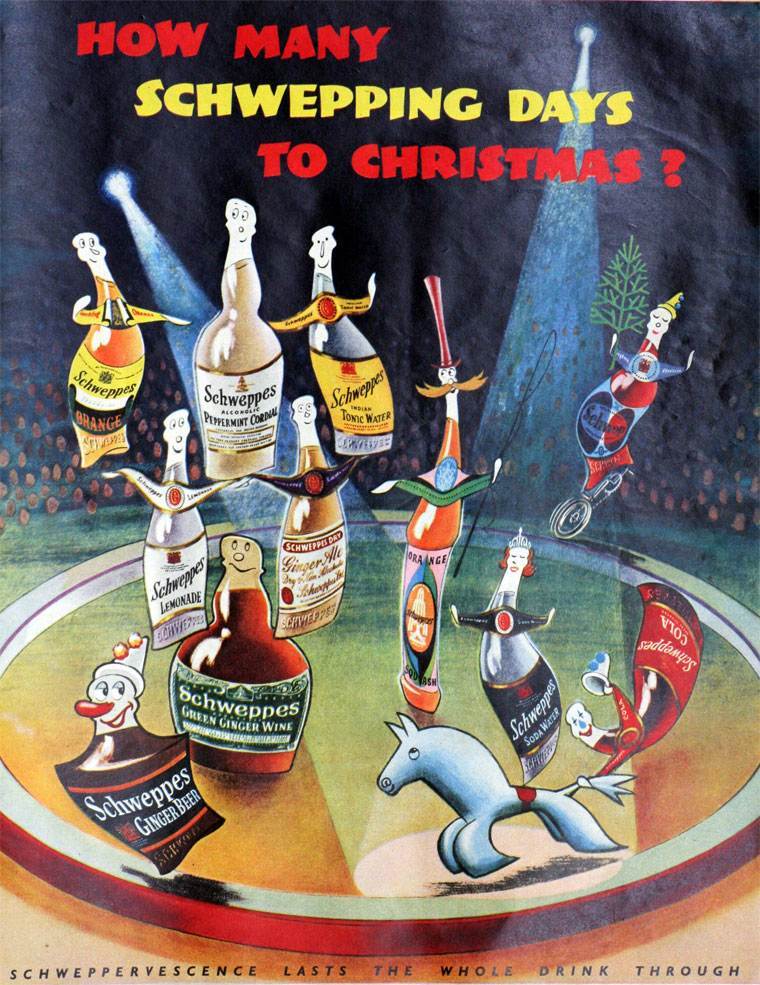