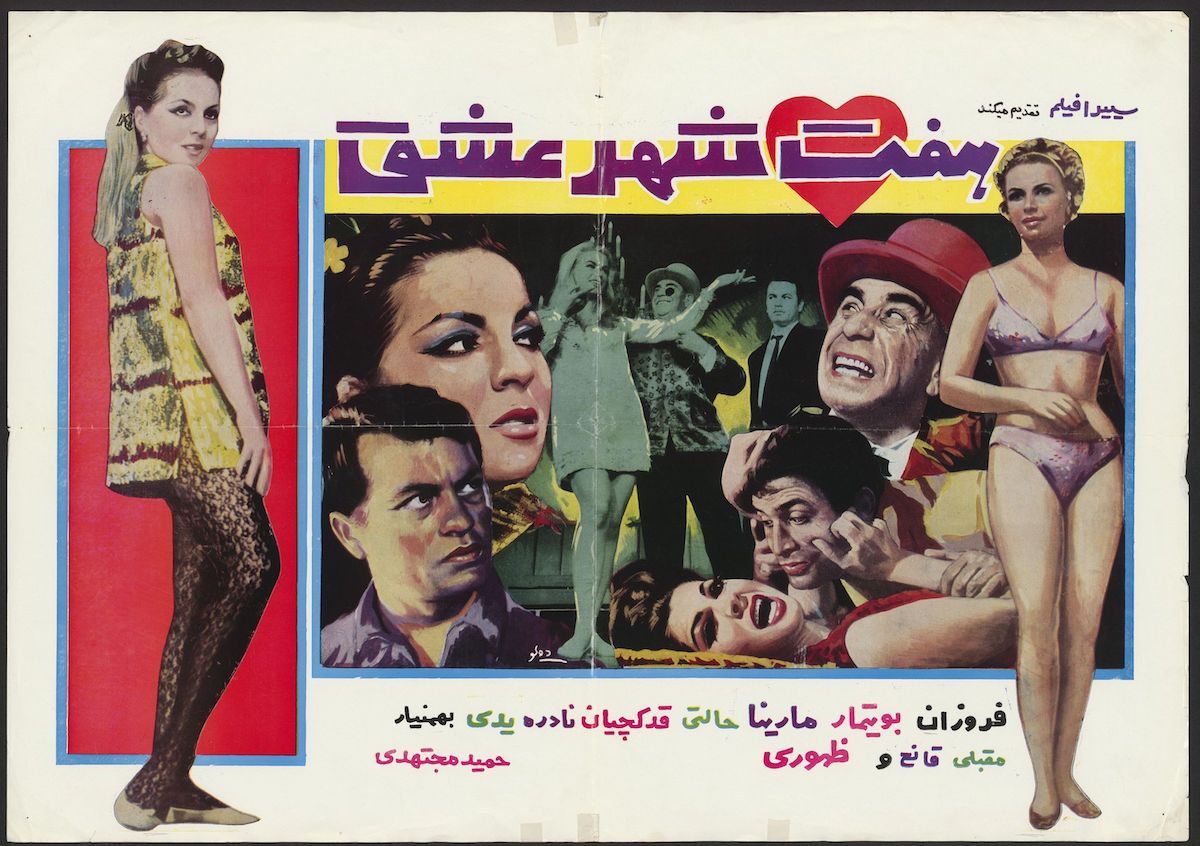 In January 1979, Shah Reza Pahlavi left Tehran for an “extended vacation”. On 1 February 1979, Ayatollah Khomeini, made a dramatic return from exile in Paris. Two months later Khomeini won a landslide victory in a national referendum. He declared an Islamic republic, and was appointed Iran’s political and religious leader for life. A revolution that began with a popular democracy movement against the Shah and his elites, ended with the establishment of the world’s first Islamic state. 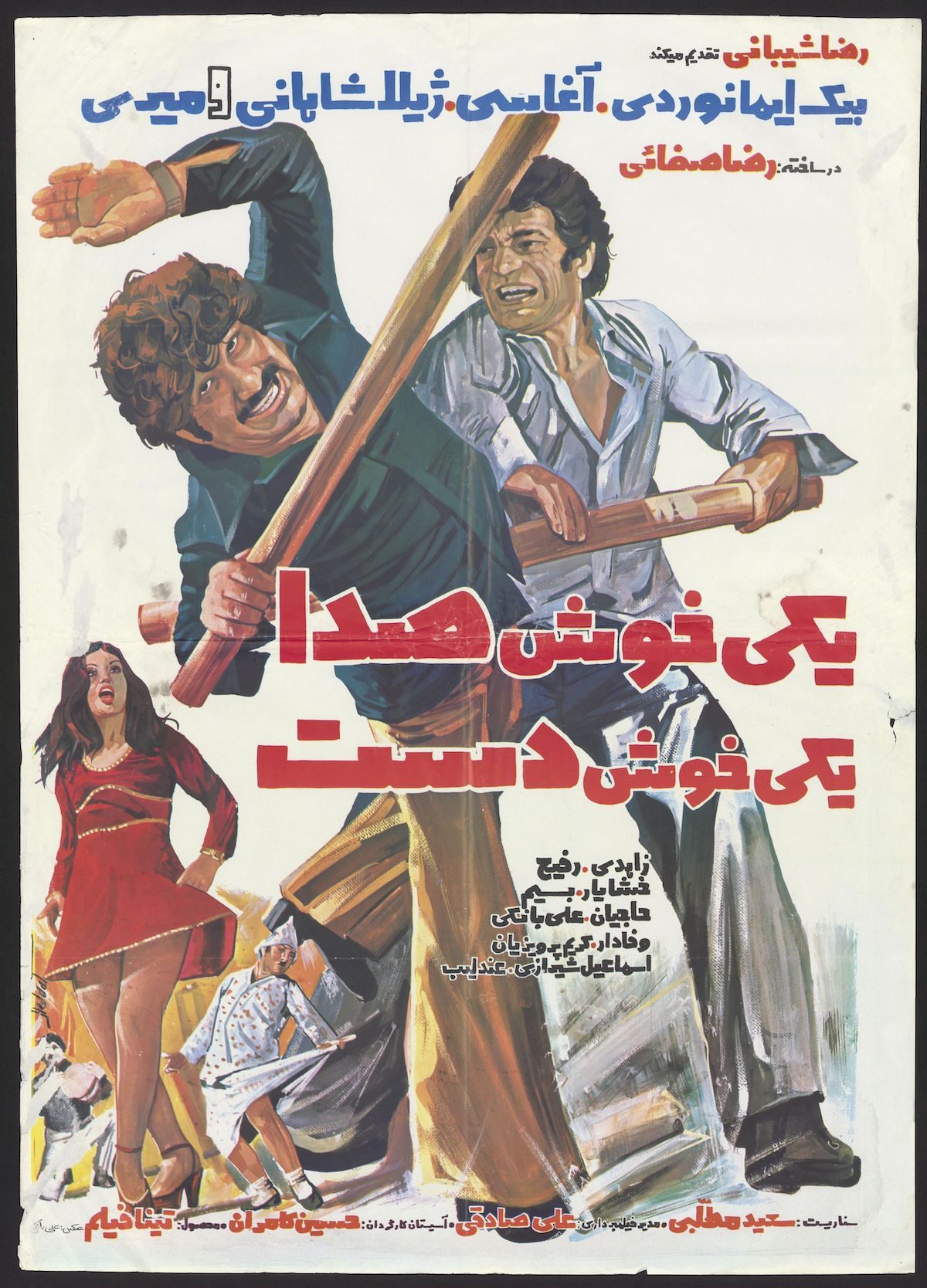 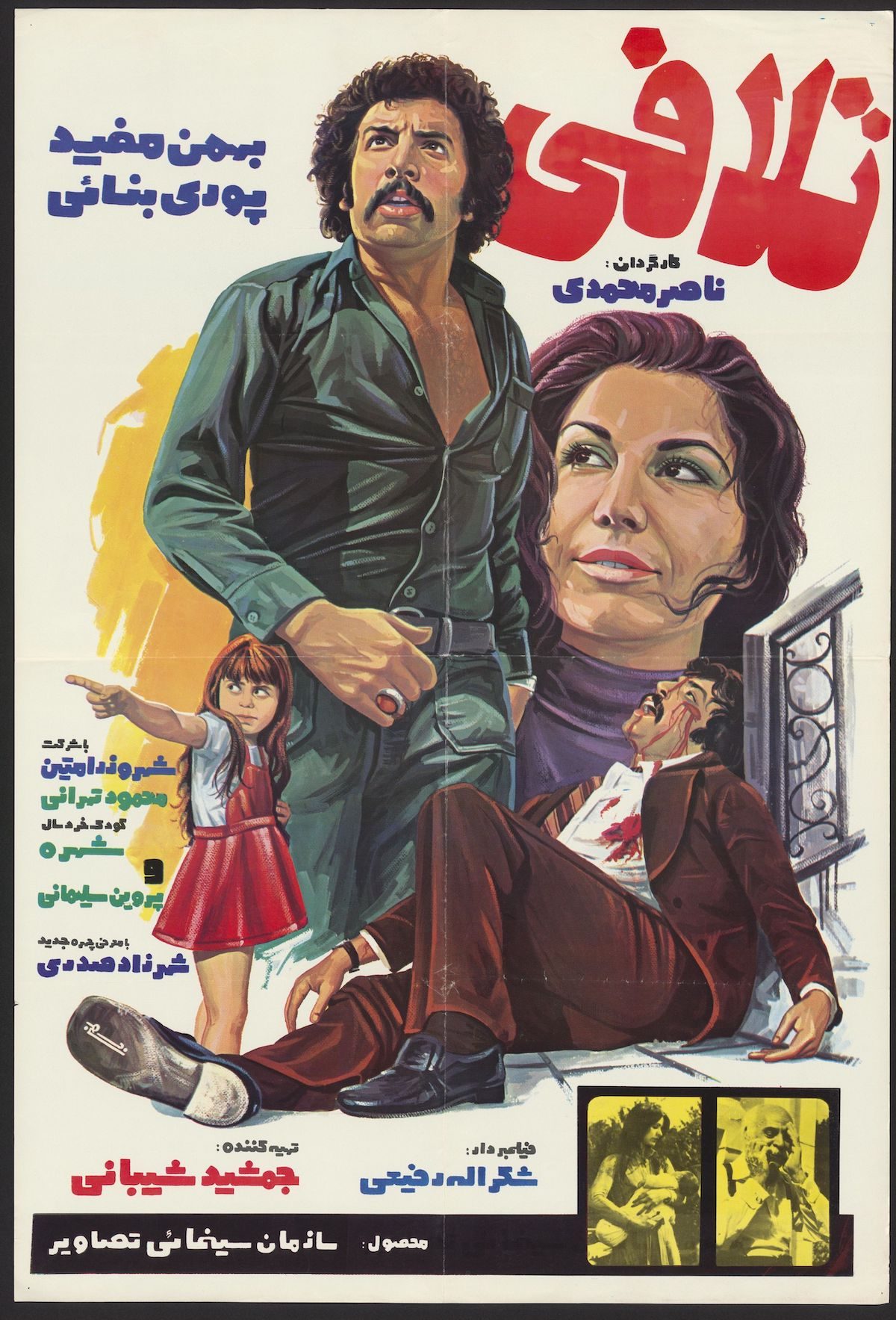 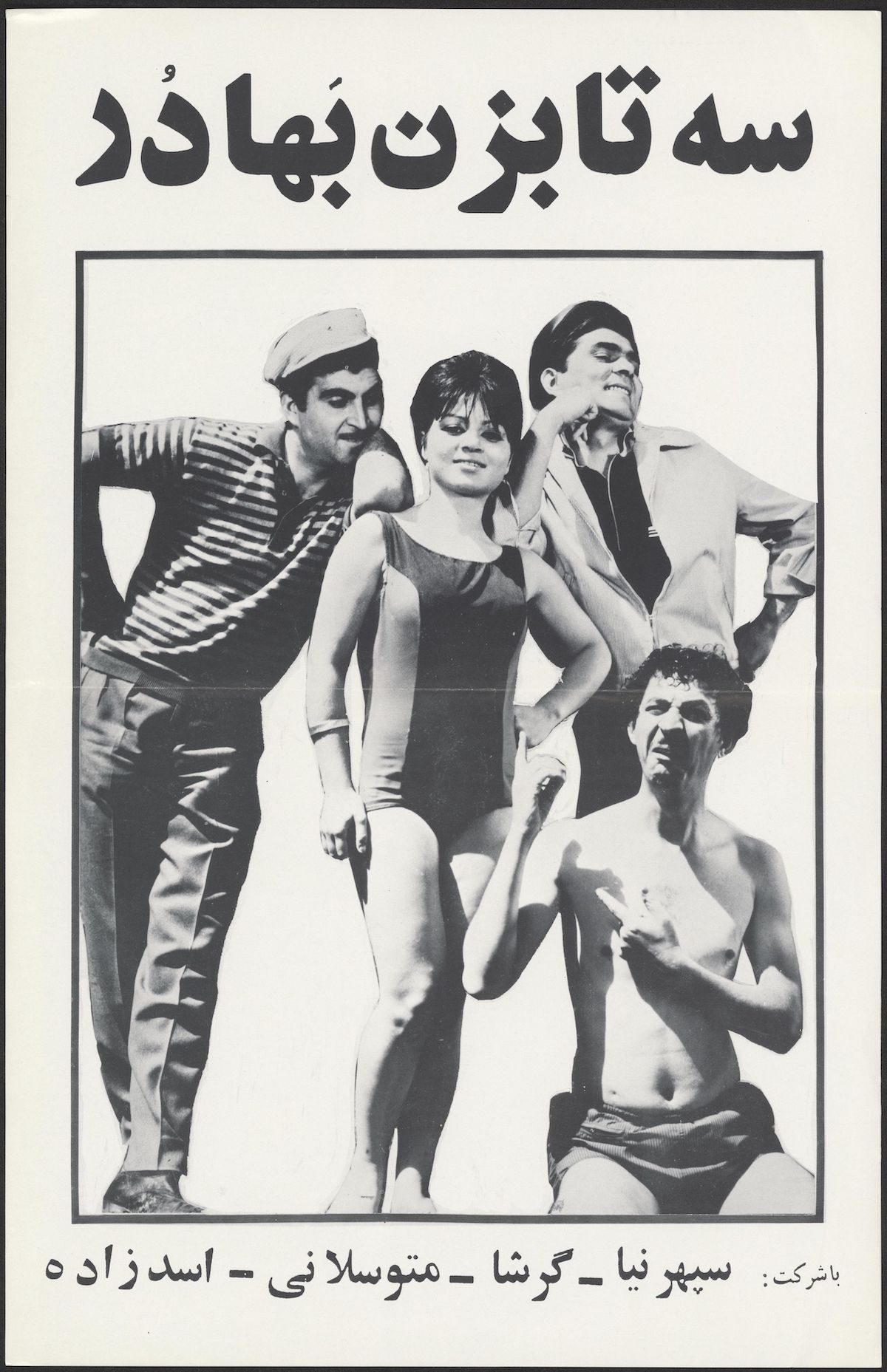 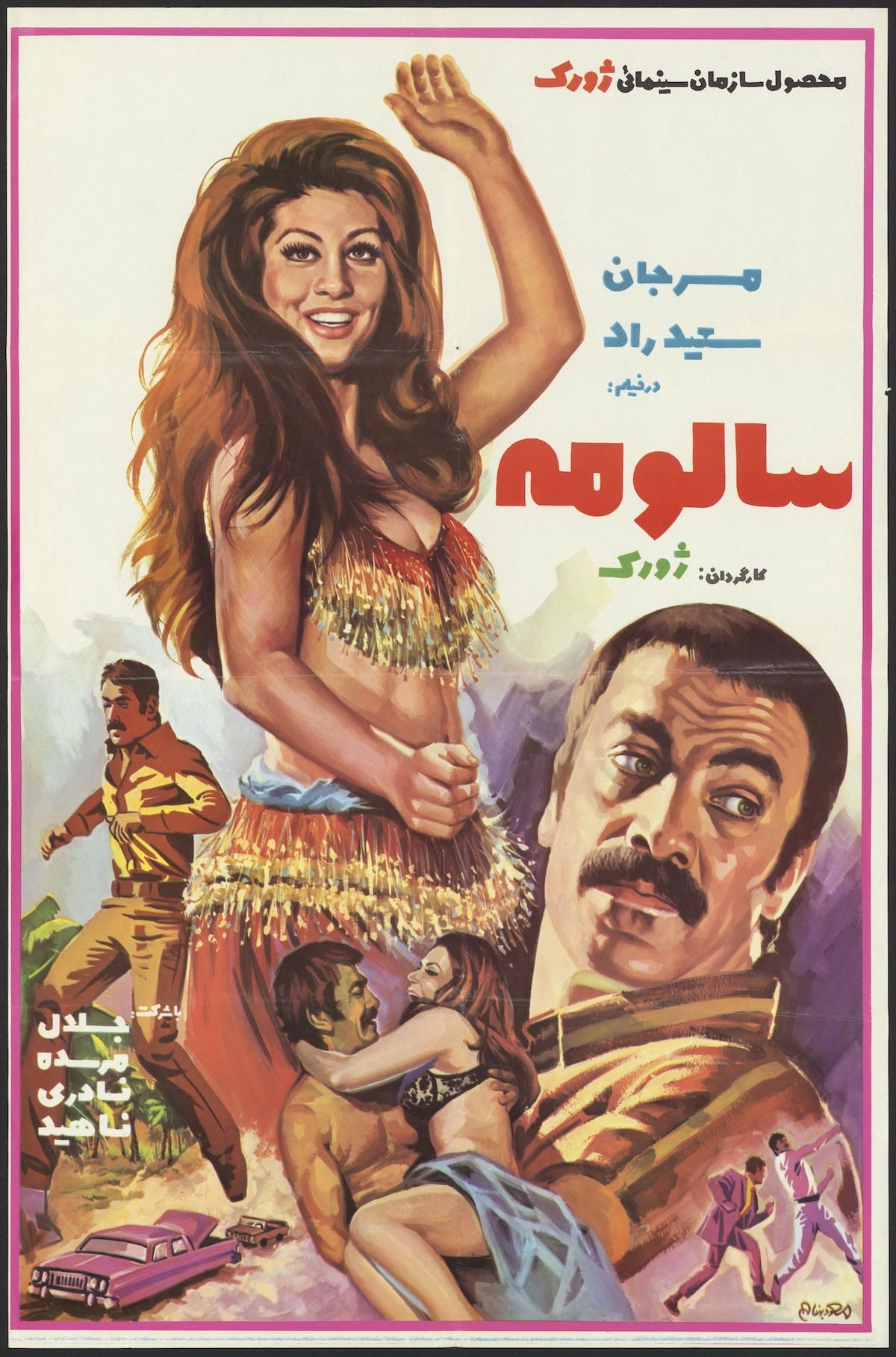 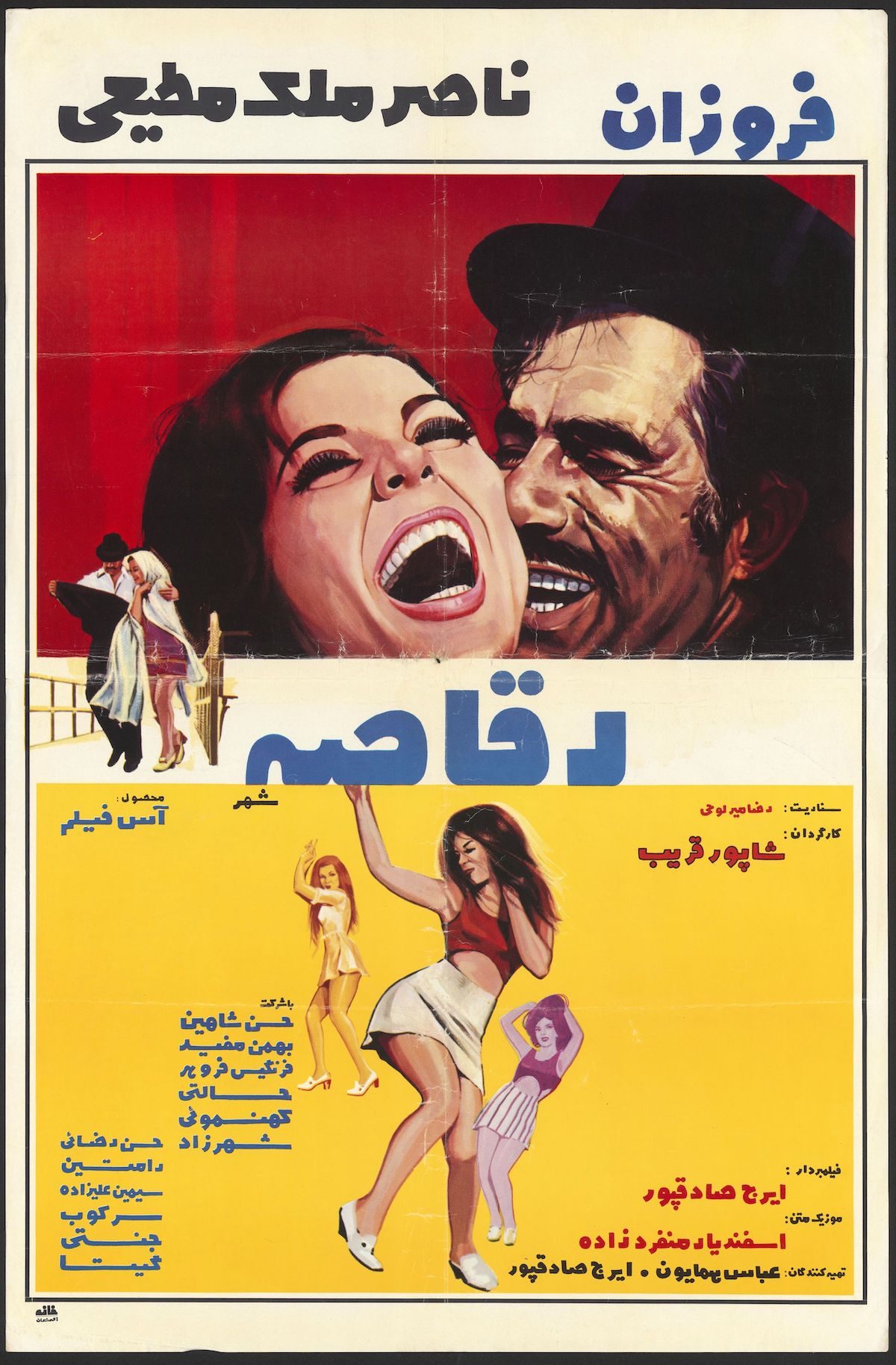 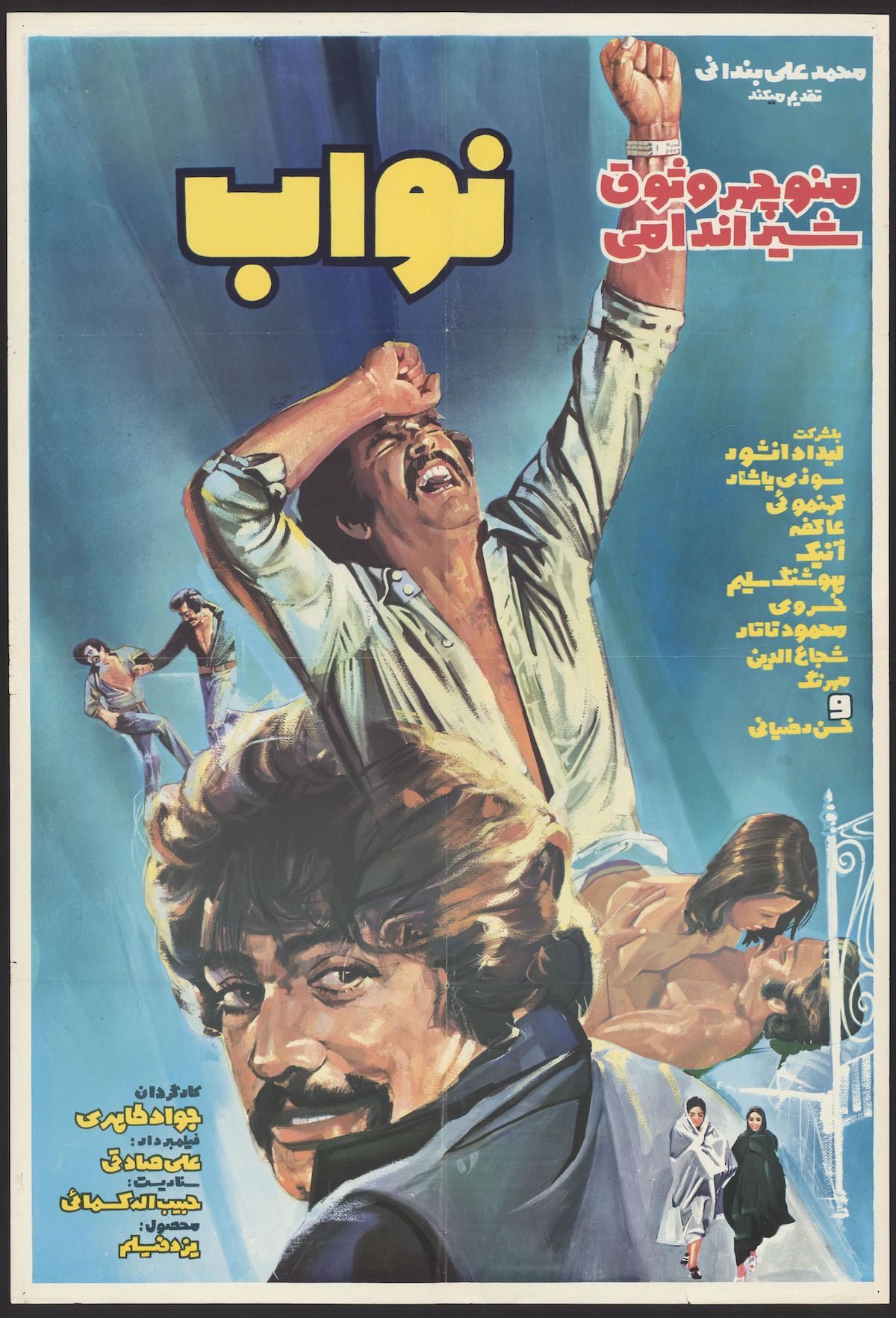 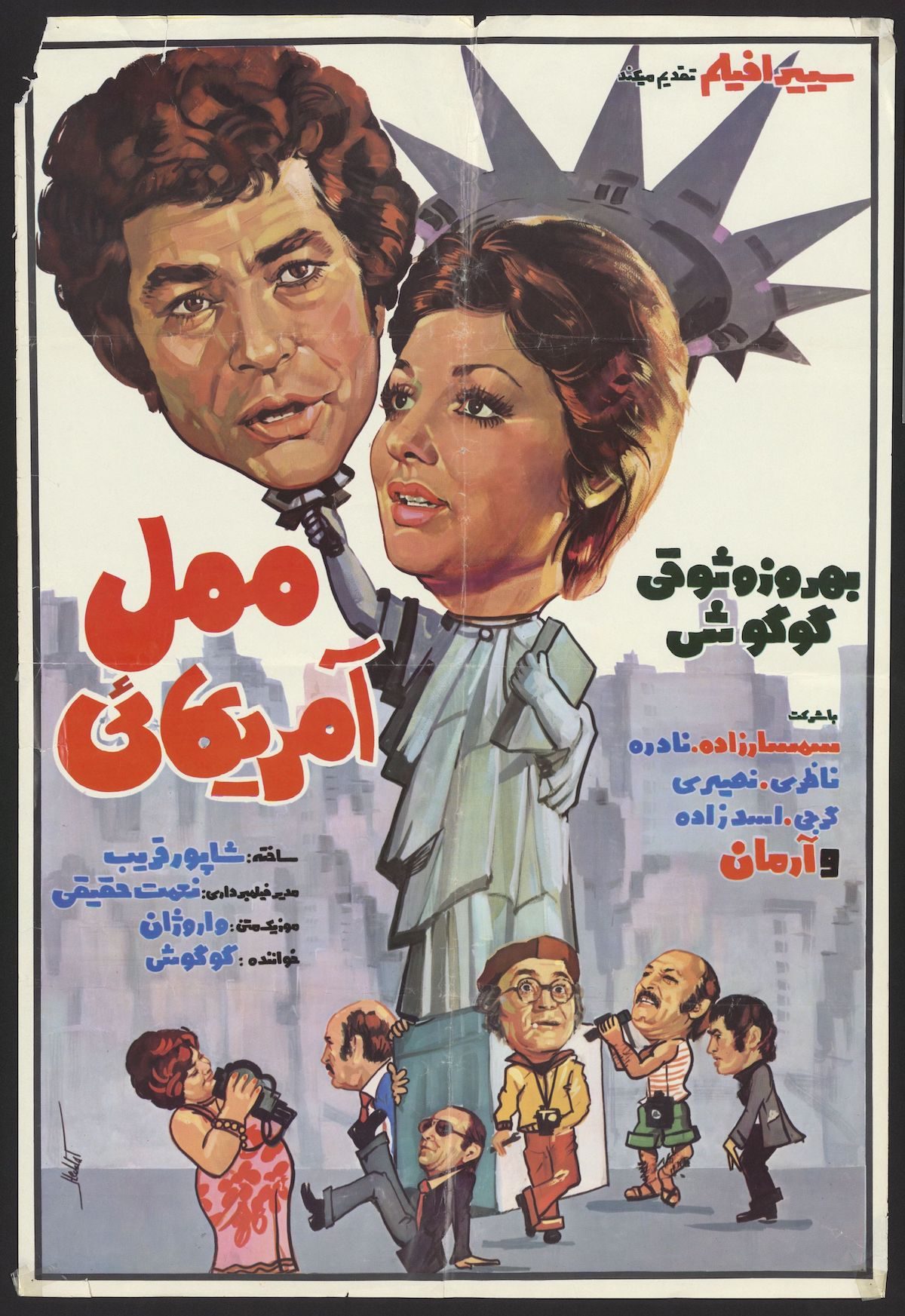 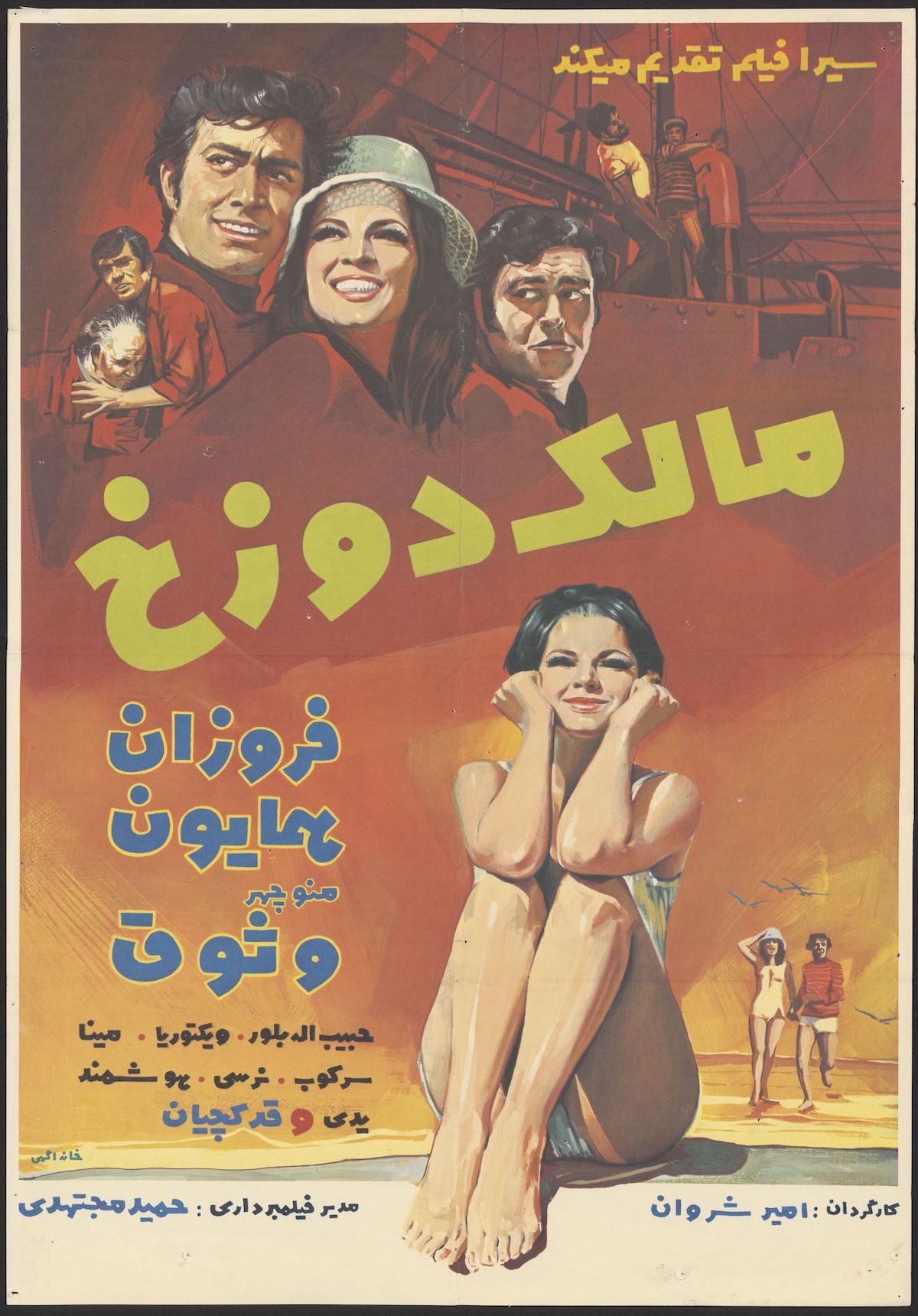 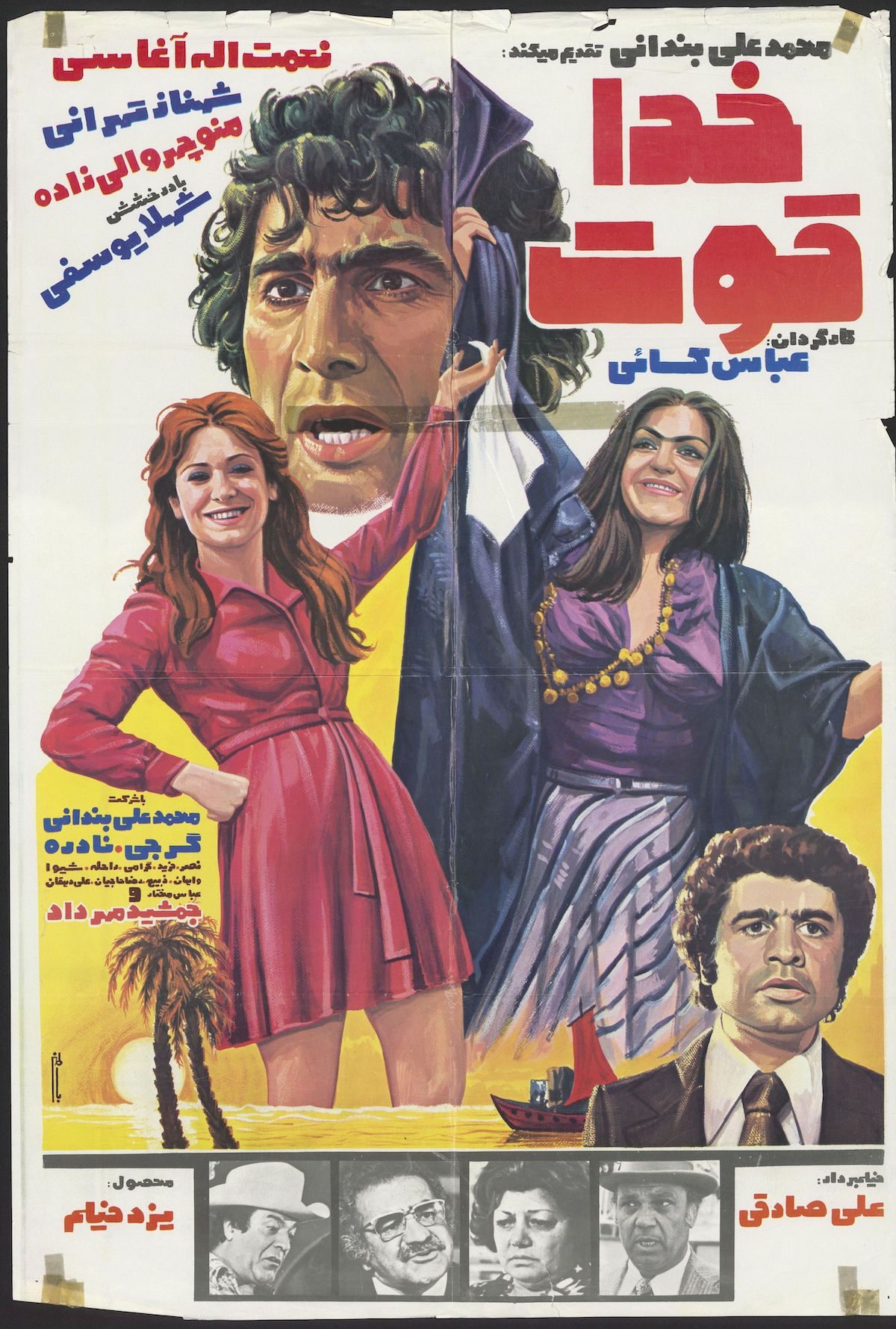 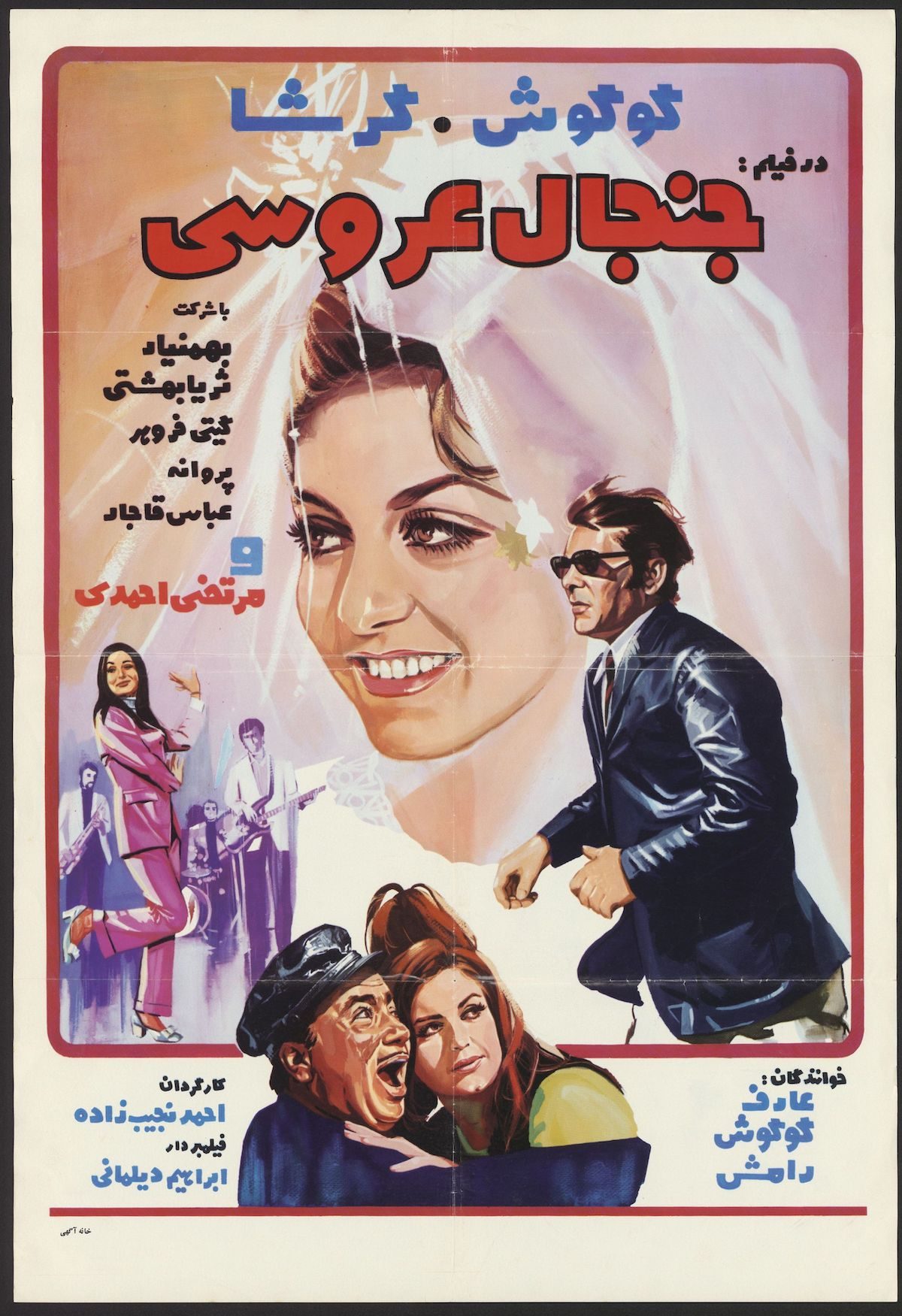 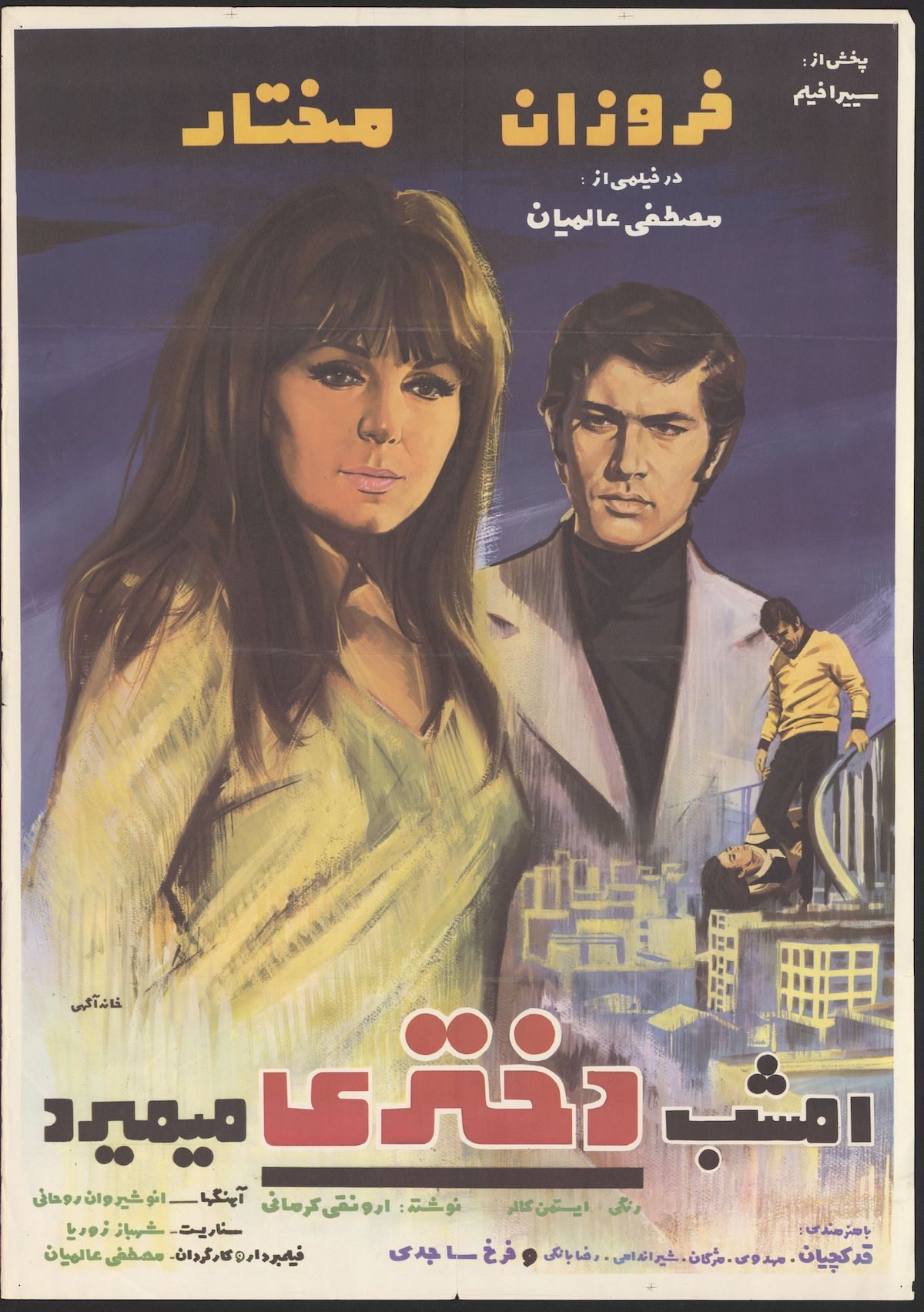 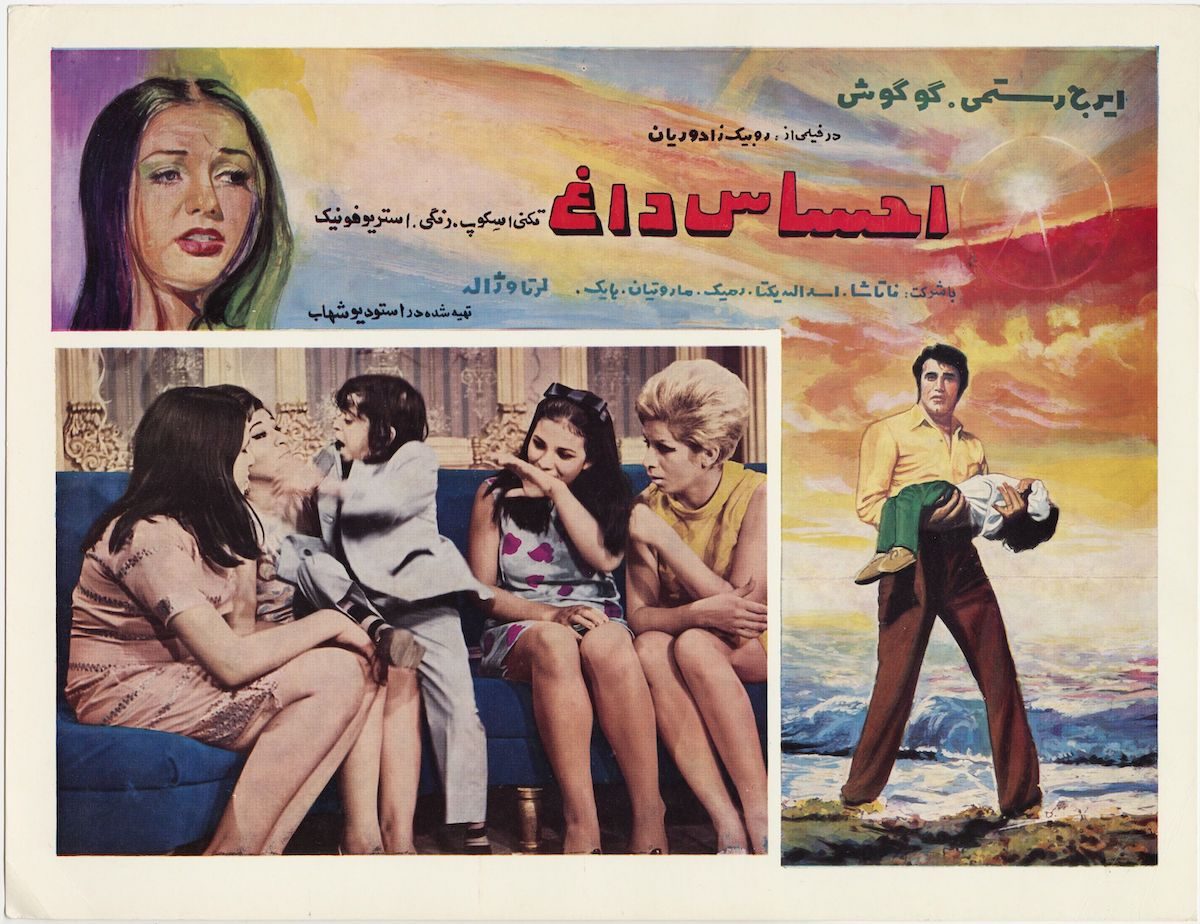 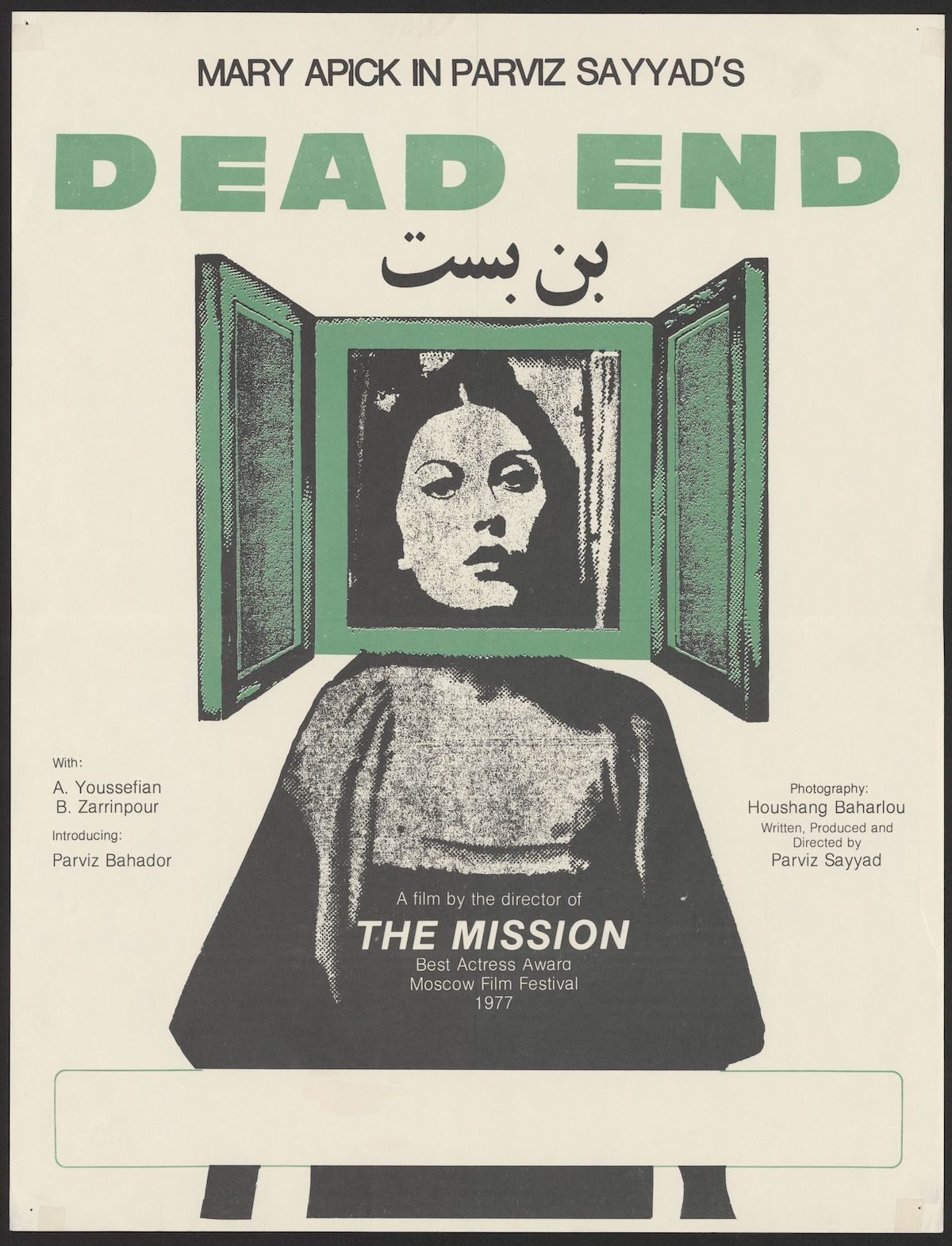 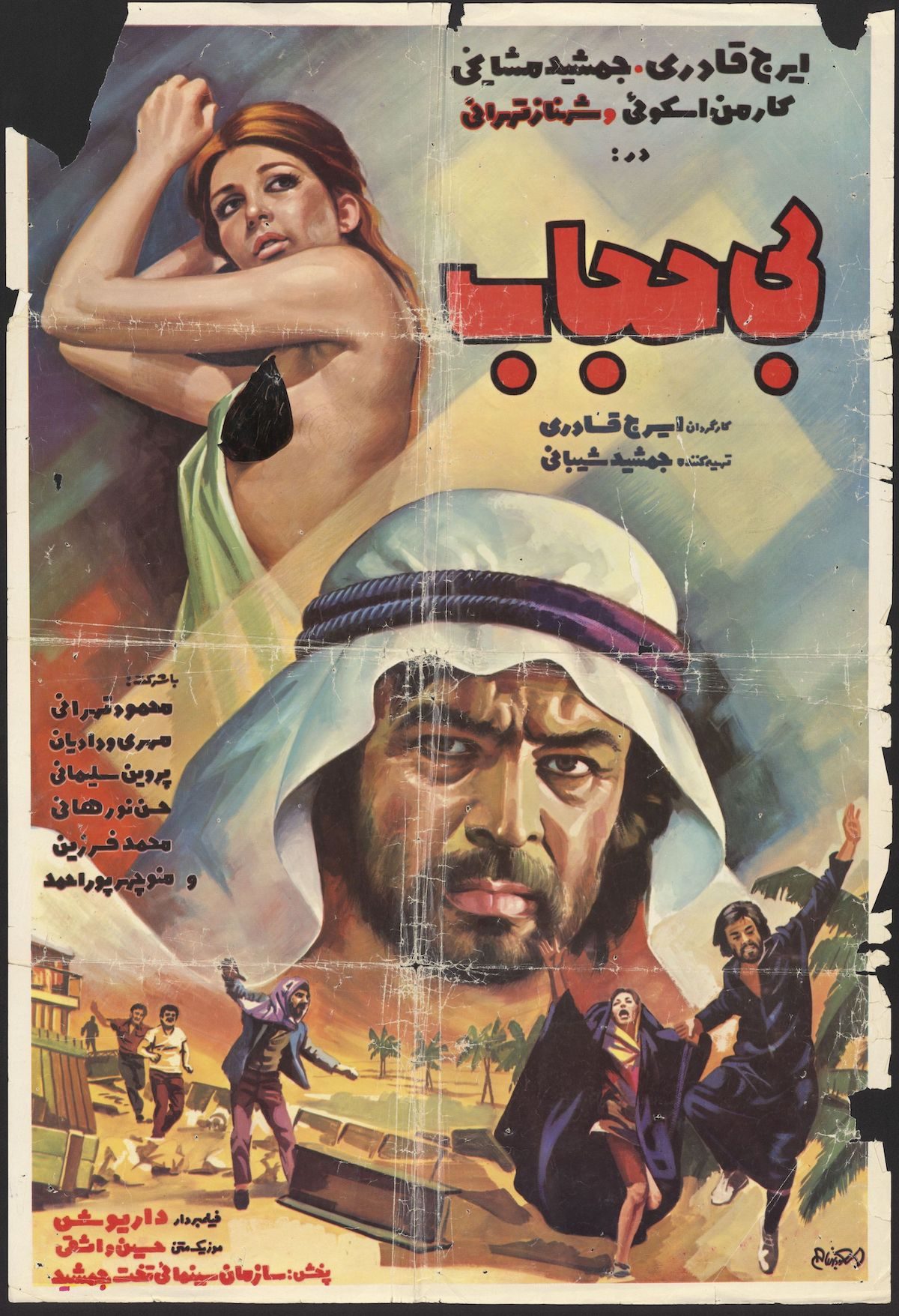 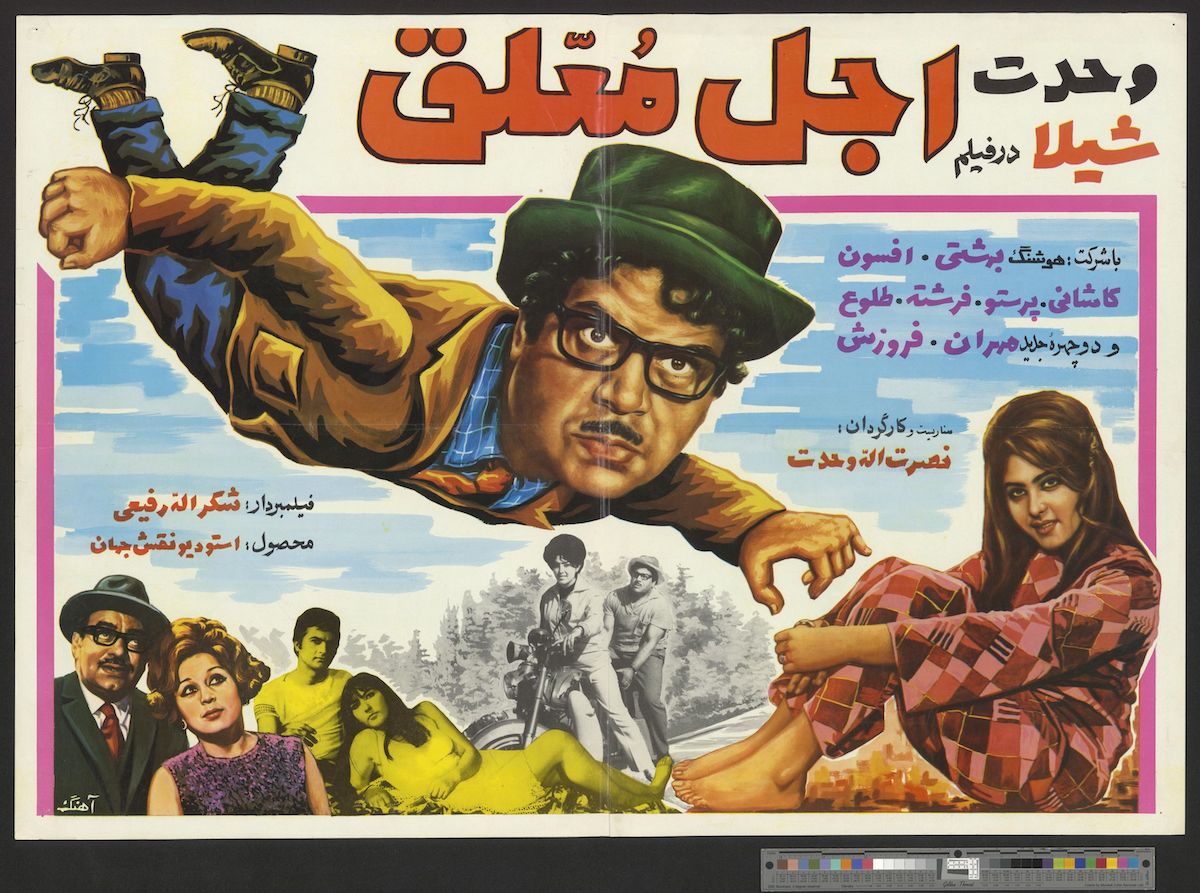 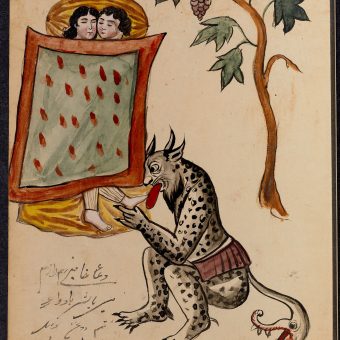 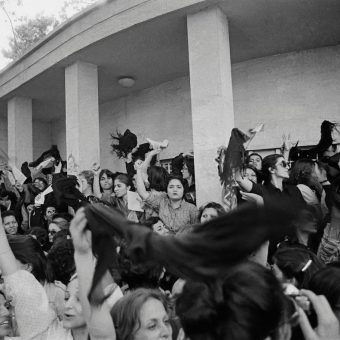 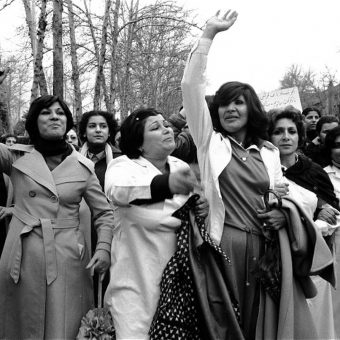