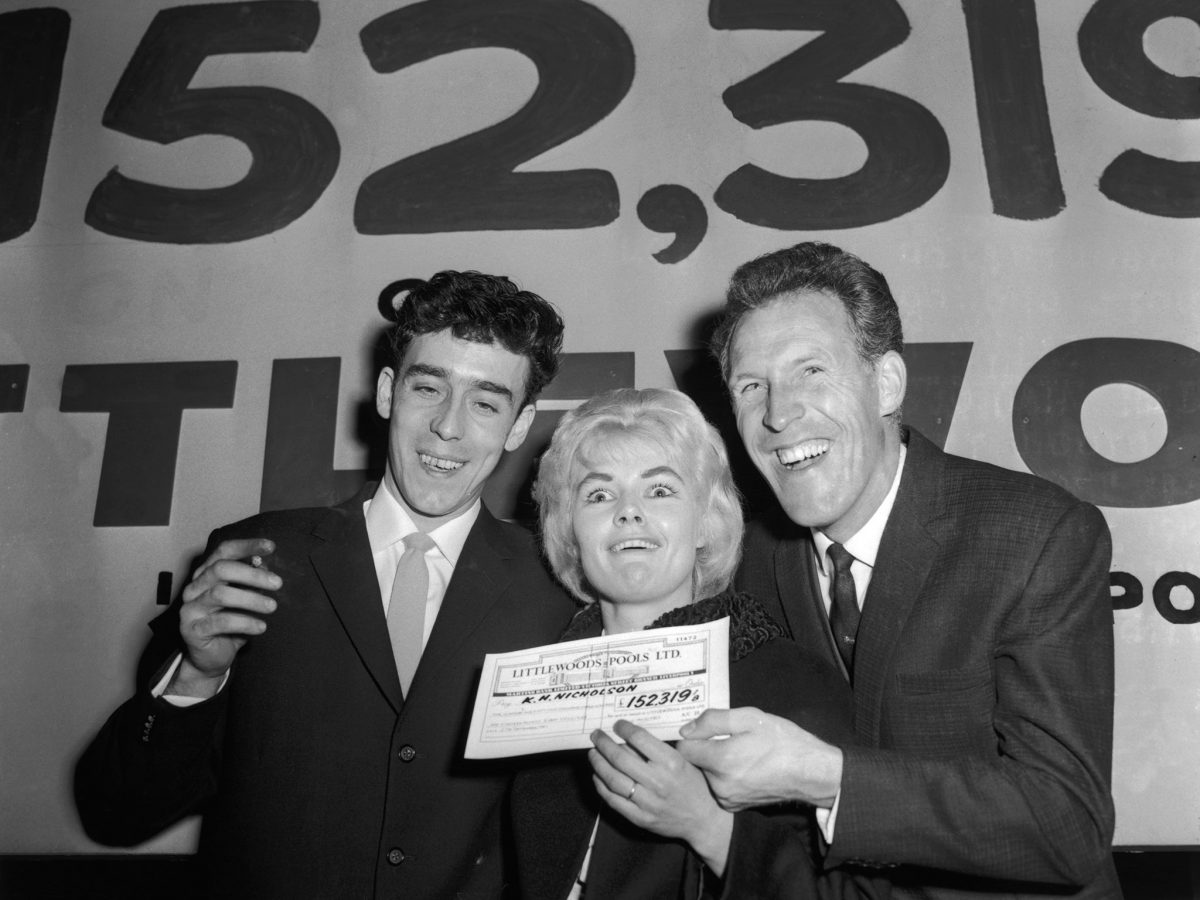 In 1961, a liquorice factory worker from Castleford in Yorkshire called Viv Nicholson suddenly became famous when, along with second husband Keith, she won £152,319 and eight shillings (over £3.3 million these days) when they successfully predicted eight score draws on the Littlewood Pools. When the couple realised they had won they hardly had enough money to buy a couple of drinks to celebrate: “We had just enough for a pint for Keith and a half for me,” Viv once told the Yorkshire Post.

If there was a box in those days that said ‘no publicity’ Viv definitely didn’t tick it and when they came to London to collect their giant cheque from Bruce Forsyth, Viv, wearing a pair of her sister’s tights because she couldn’t afford her own, gleefully announced to the press at King’s Cross station that she was going to “spend, spend, spend!”. In an interview in the Observer she said:

The week before we won, we desperately needed some money. My husband Keith was working on a night shift, for £7 a week, and I was earning £7 a week in a cake factory. After paying the bills, it was hard to make ends meet. We weren’t even eating very well. At least, I wasn’t eating very well, because I had to keep my husband and my three children going, so one of us had to suffer.

We found out on Saturday evening that we’d won the pools, but we couldn’t find the coupon. We weren’t sure if we’d sent it off or not, but then the winning ticket turned up in Keith’s trousers. It’s unbelievable that I remember the exact amount we won so clearly – it was £152,300, 18 shillings and eight pence. Back then, even the eight pence meant something. [Her memory was wrong, as the photos of the cheque attest]

That night we walked into town and had a couple of halves of beer each, and we got the bus back home, but we couldn’t sleep. My mum and dad came round with some cans and we had loads to drink and smoke. We did that for a couple of nights, before getting the train to London to collect our winnings from Littlewoods. 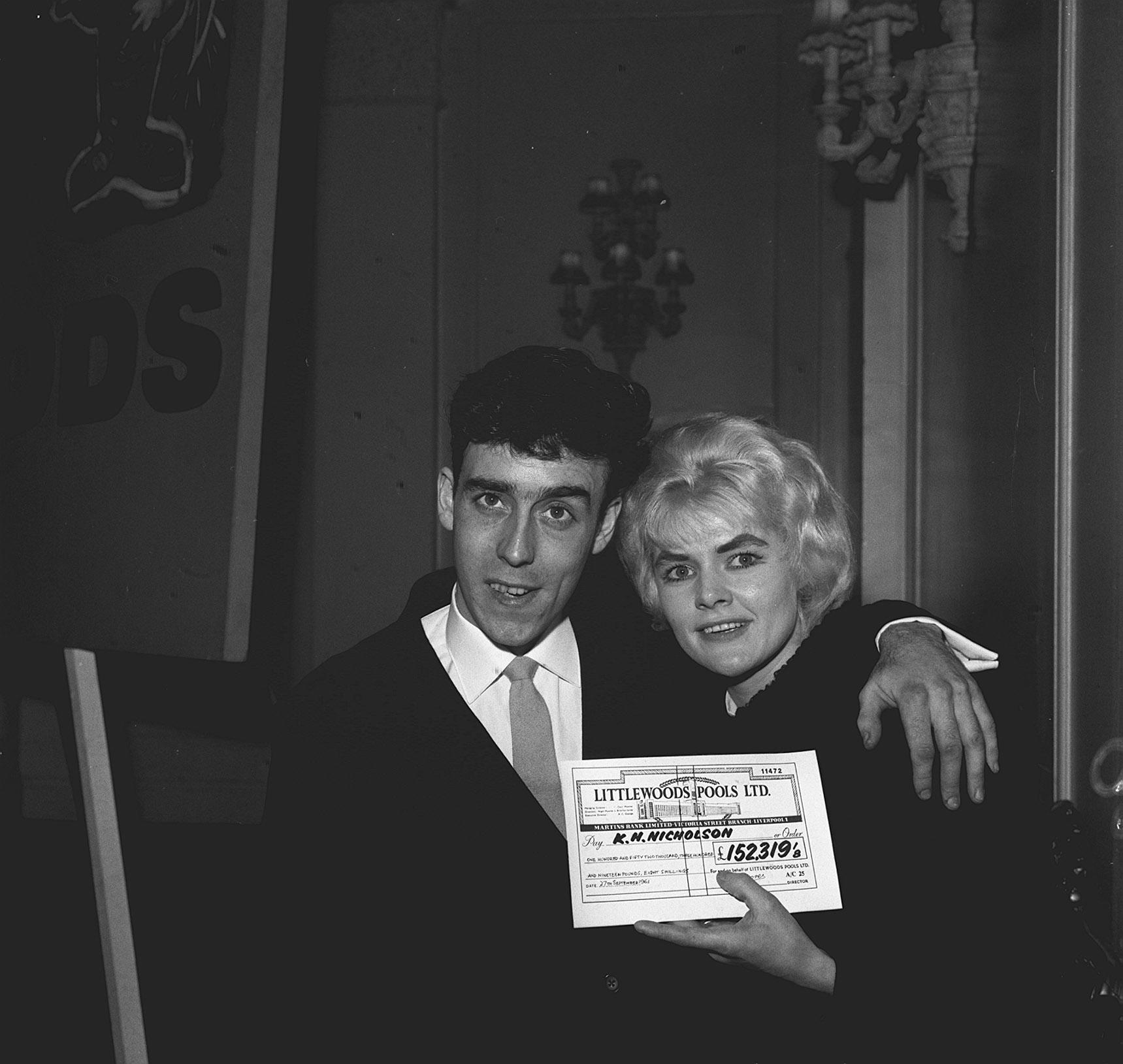 Original photo caption from September 1961: Miner Keith Howard Nicholson, 23, and his 25yr old wife Vivian were presented with a cheque for 152,319 8s, in London, for their Treble Chance Littlewoods soccer pool win. The couple who have 3 children live at Castleford, Yorkshire. * Mr Nicholson plans to spend his win following his artistic ambitions. 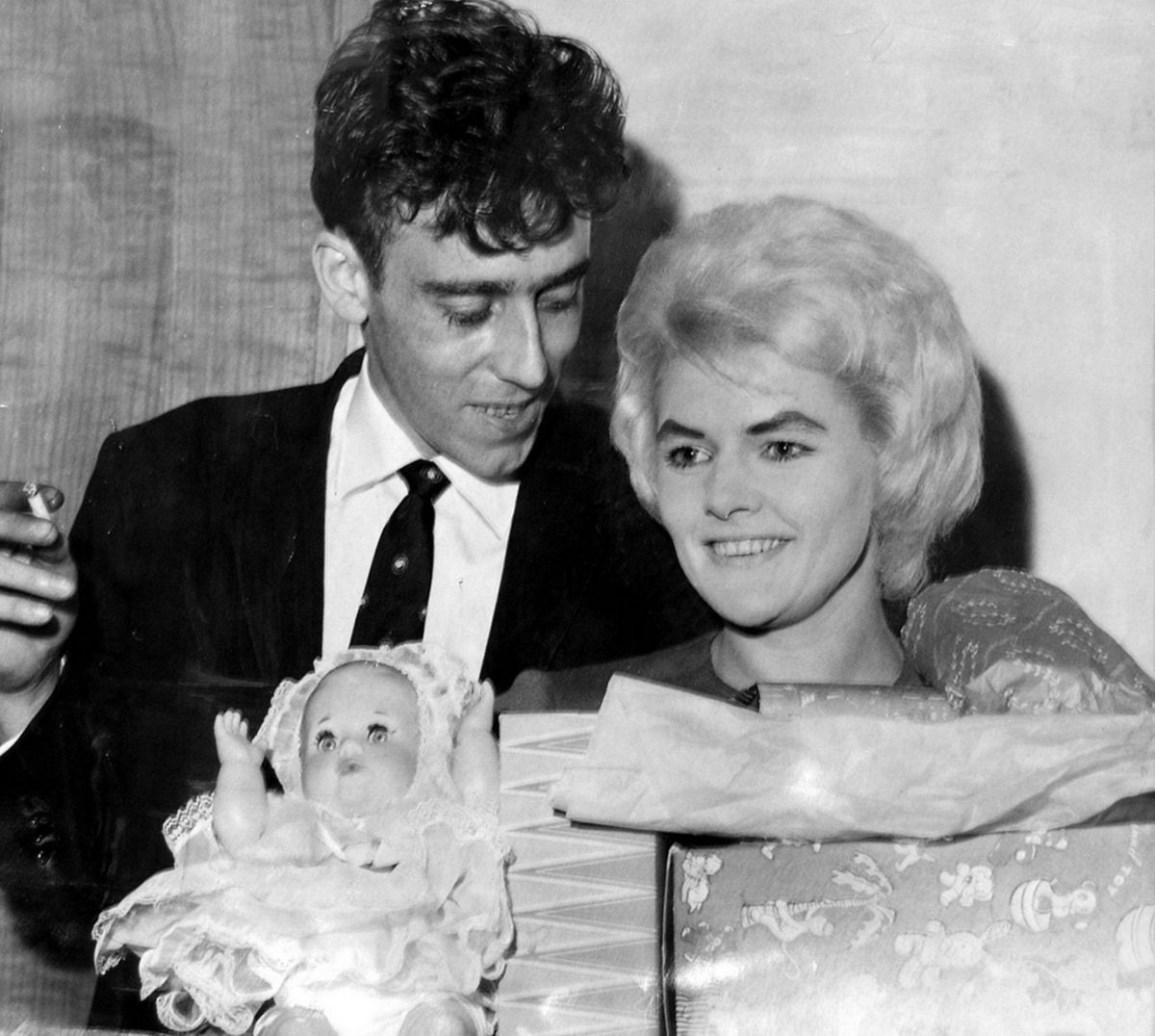 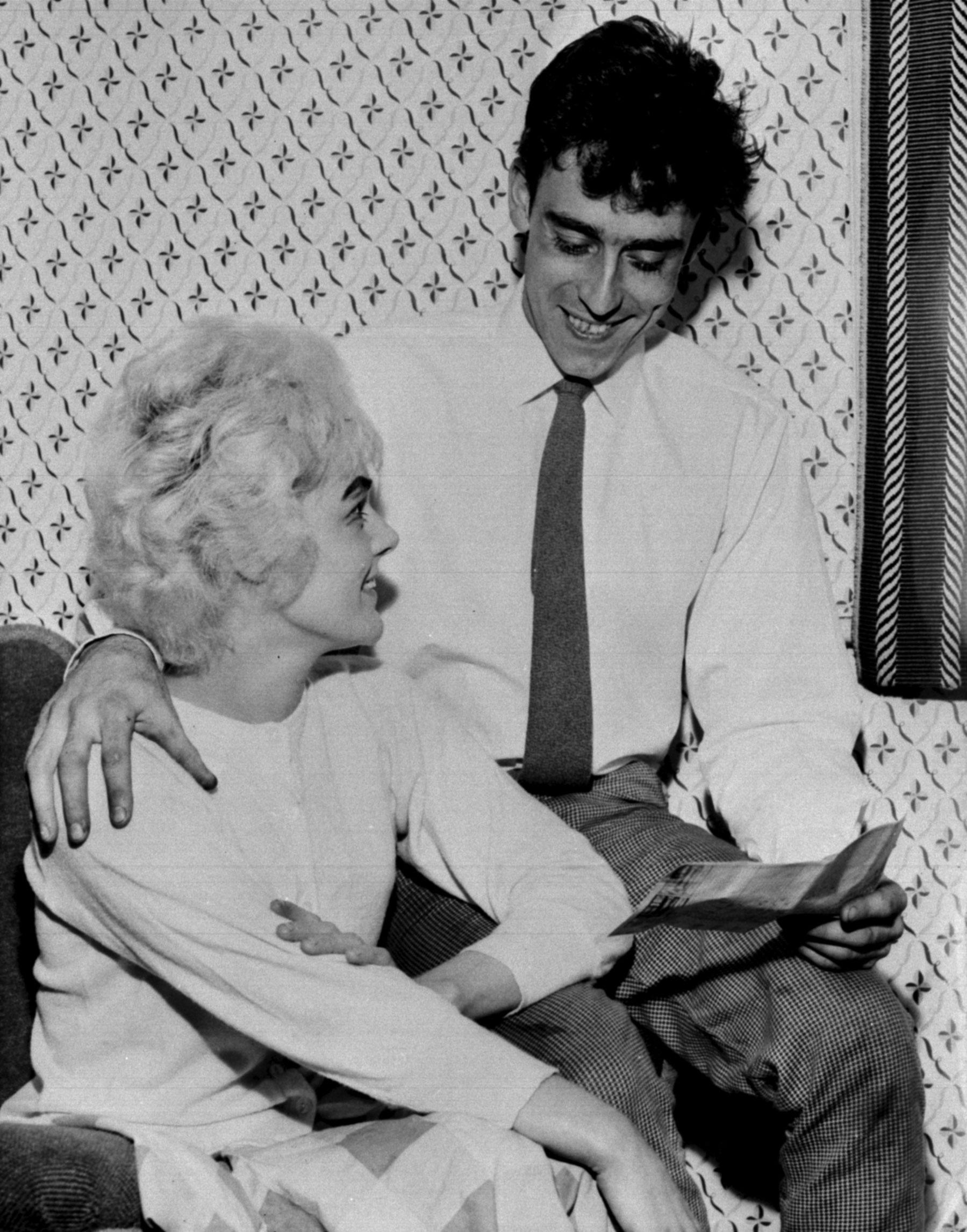 Original caption: Vivian Nicholson and her husband Keith at their home in Airedale, Castleford, Yorkshire, looking at his winning coupon after winning £152, 319 8s on the Littlewood Pools. 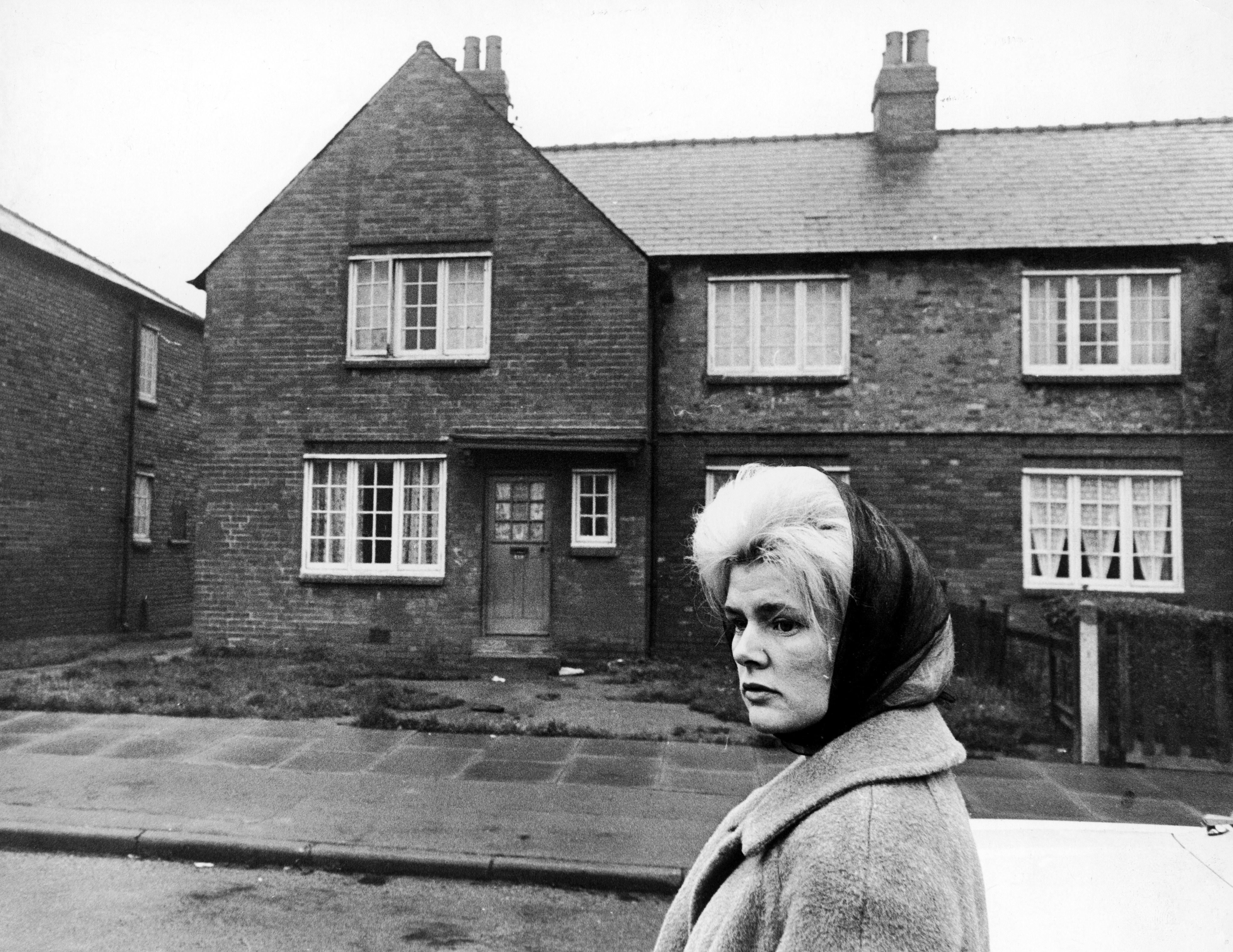 Original caption: The first big winner on the football pools, Viv Nicholson, returns to the street where she lived before striking it rich, her 38 shilling a week council house behind her. 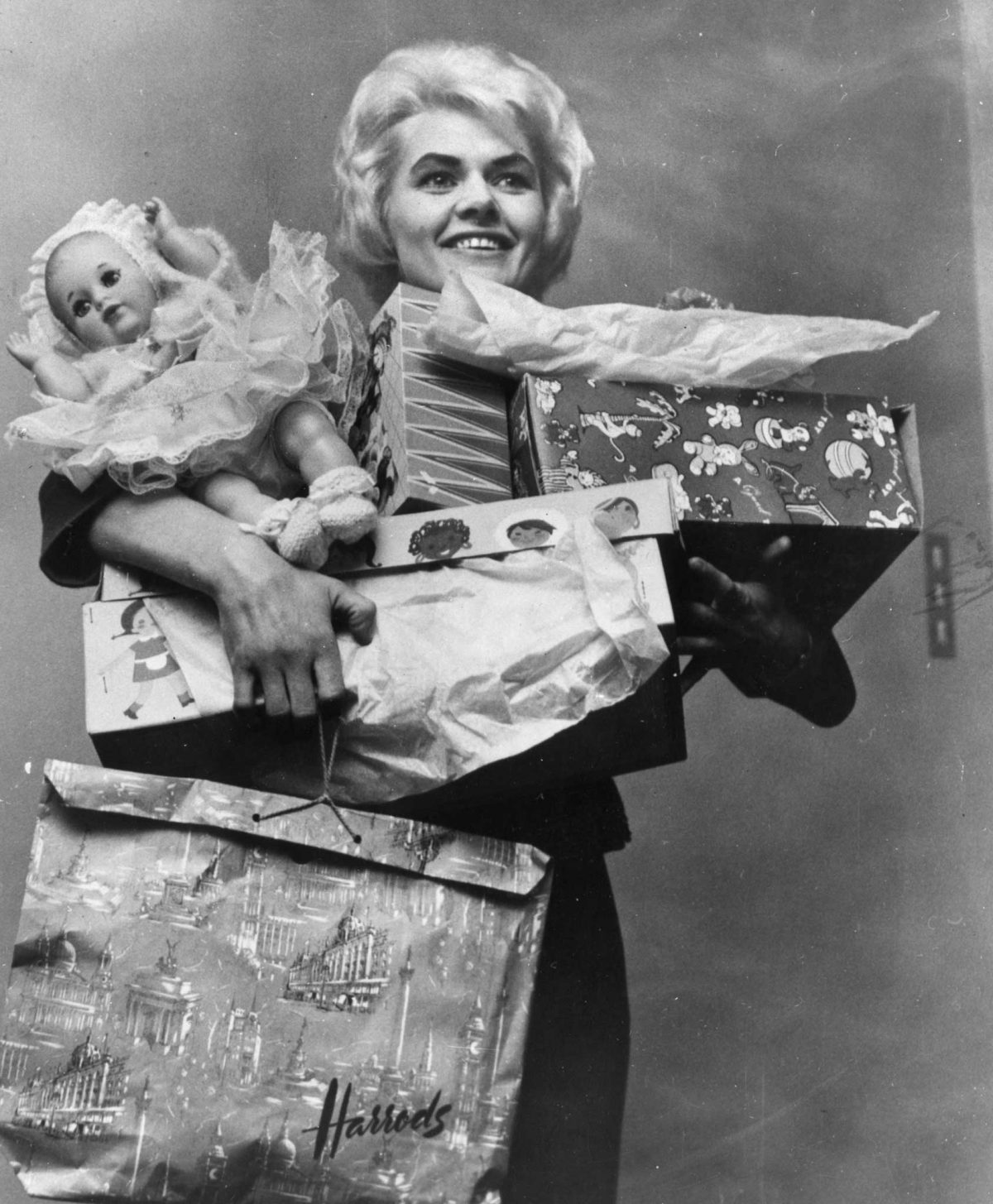 In 1965 her husband Keith tragically died at the wheel of his blue Jaguar and when the Inland Revenue soon came calling Viv was declared bankrupt. The money that was left and everything acquired with it belonged it was declared not to her but to her late husband’s estate. 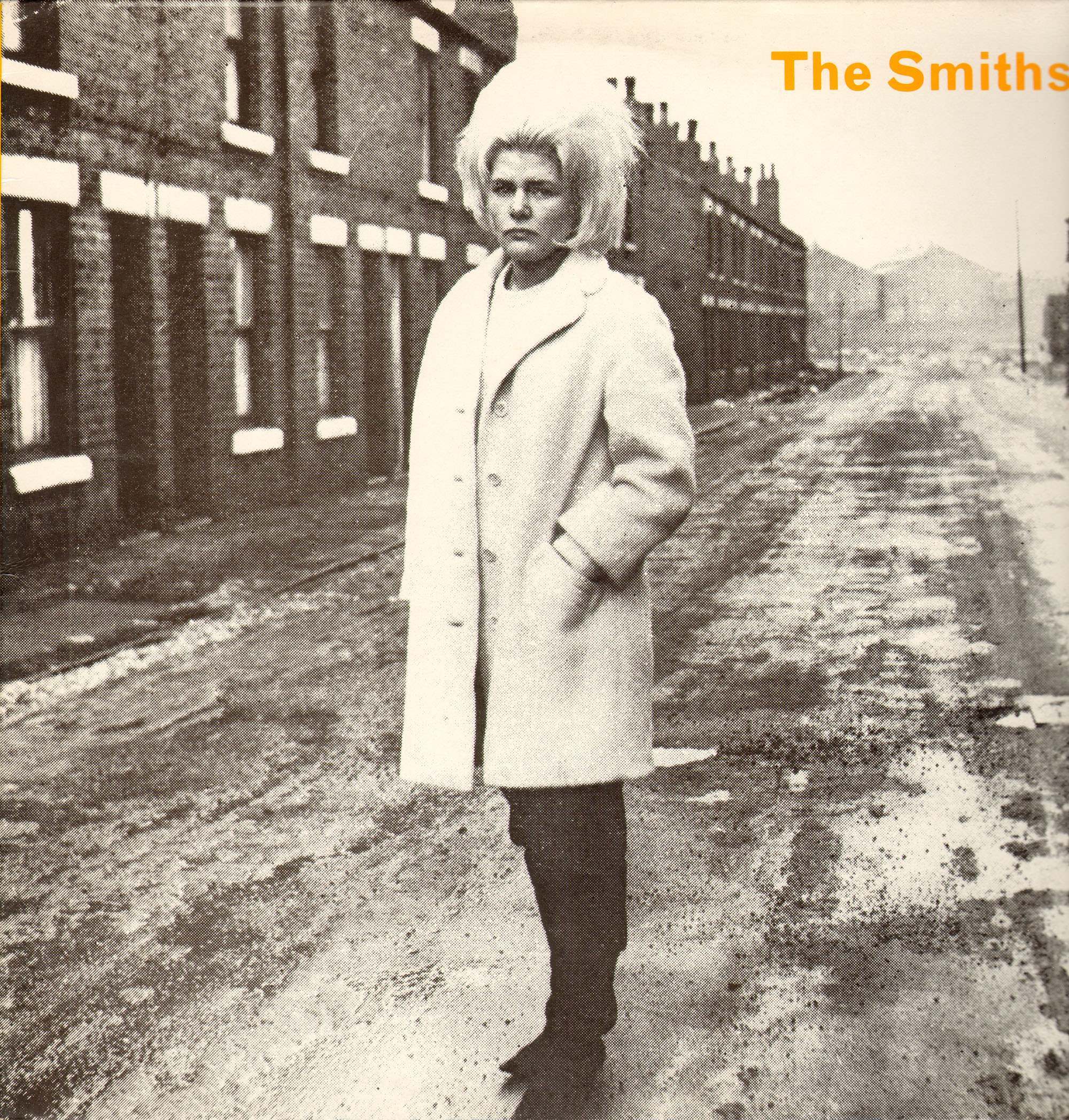 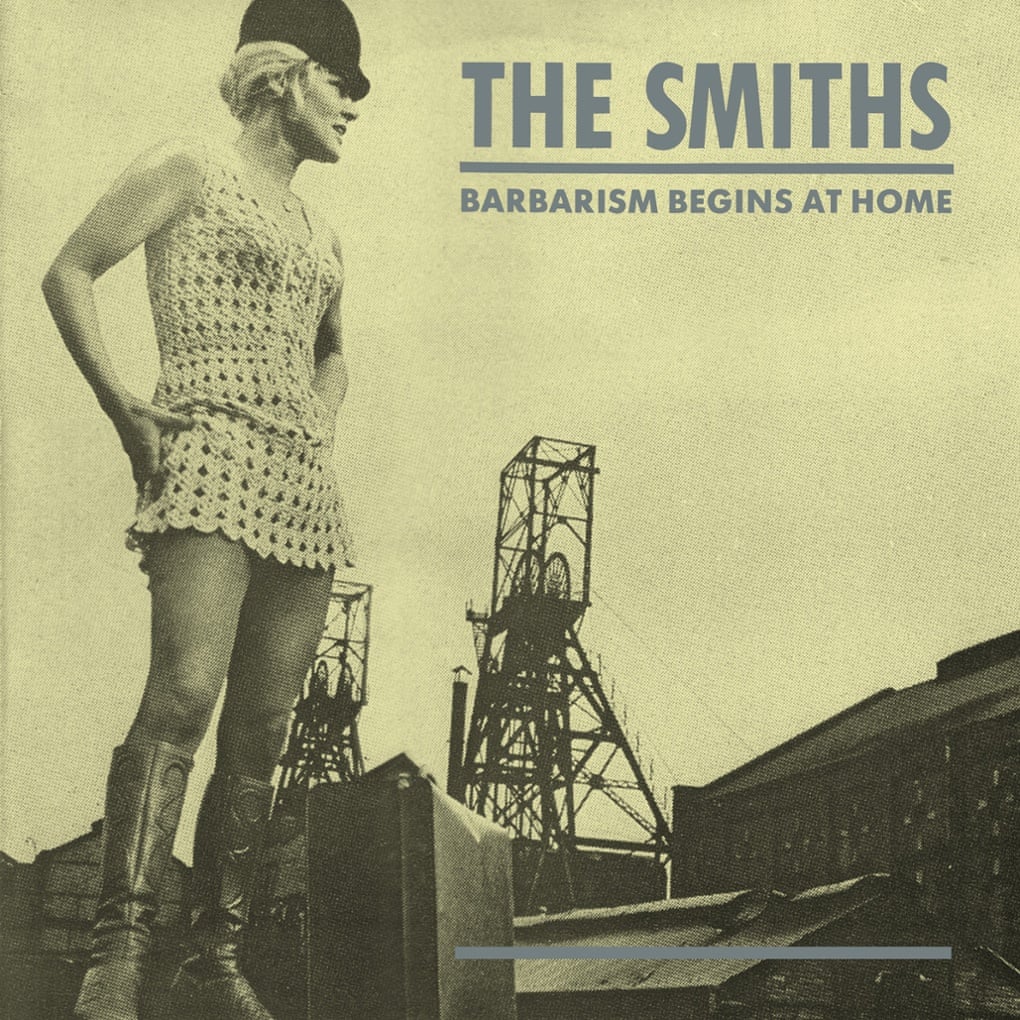 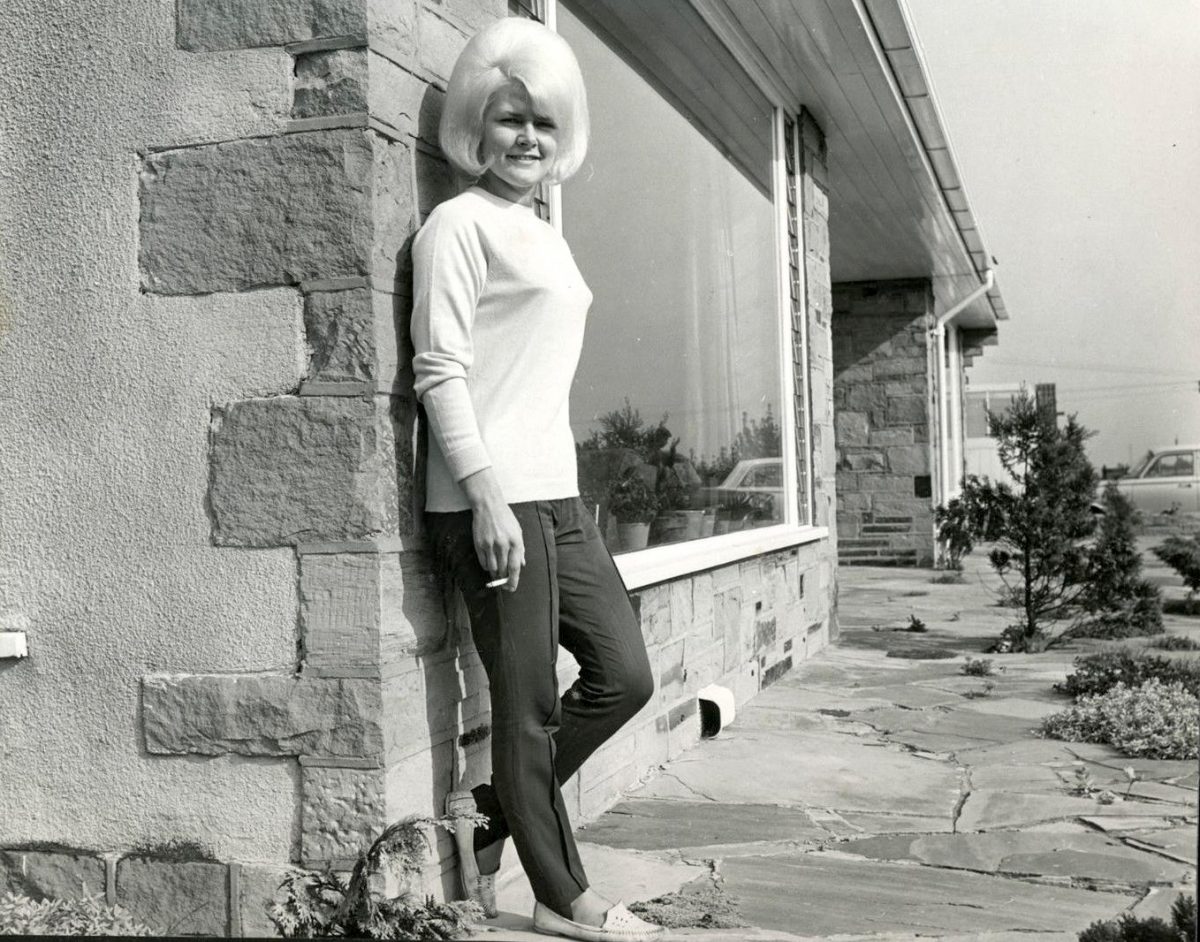 Jonathan Green once wrote in the Guardian:

The point about Nicholson, as she happily admits, is that she wanted to be American. And not just American, but an American gangster’s moll. It was a 50s America in the main – those were the images we had: Elvis, Frank, Marilyn – but the very fact of liking the States rendered her an avatar of what was coming. Like Richard Hamilton’s celebrated taxonomy of Pop Art, the new world would be popular, transient, expendable, low-cost, mass-produced, young, witty, sexy, gimmicky, glamorous, big business. Such adjectives were the future and such adjectives were, albeit briefly, Viv. 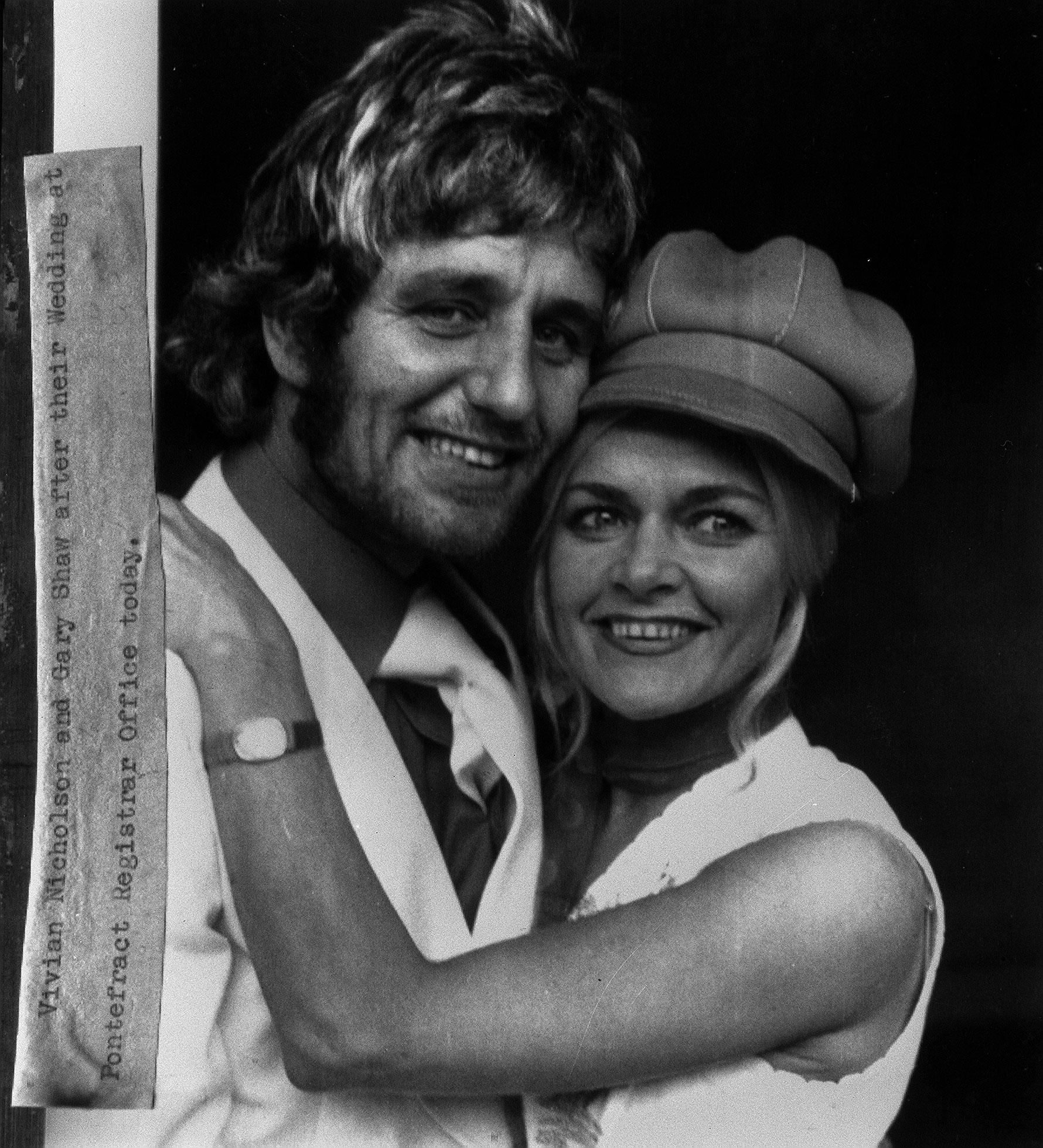 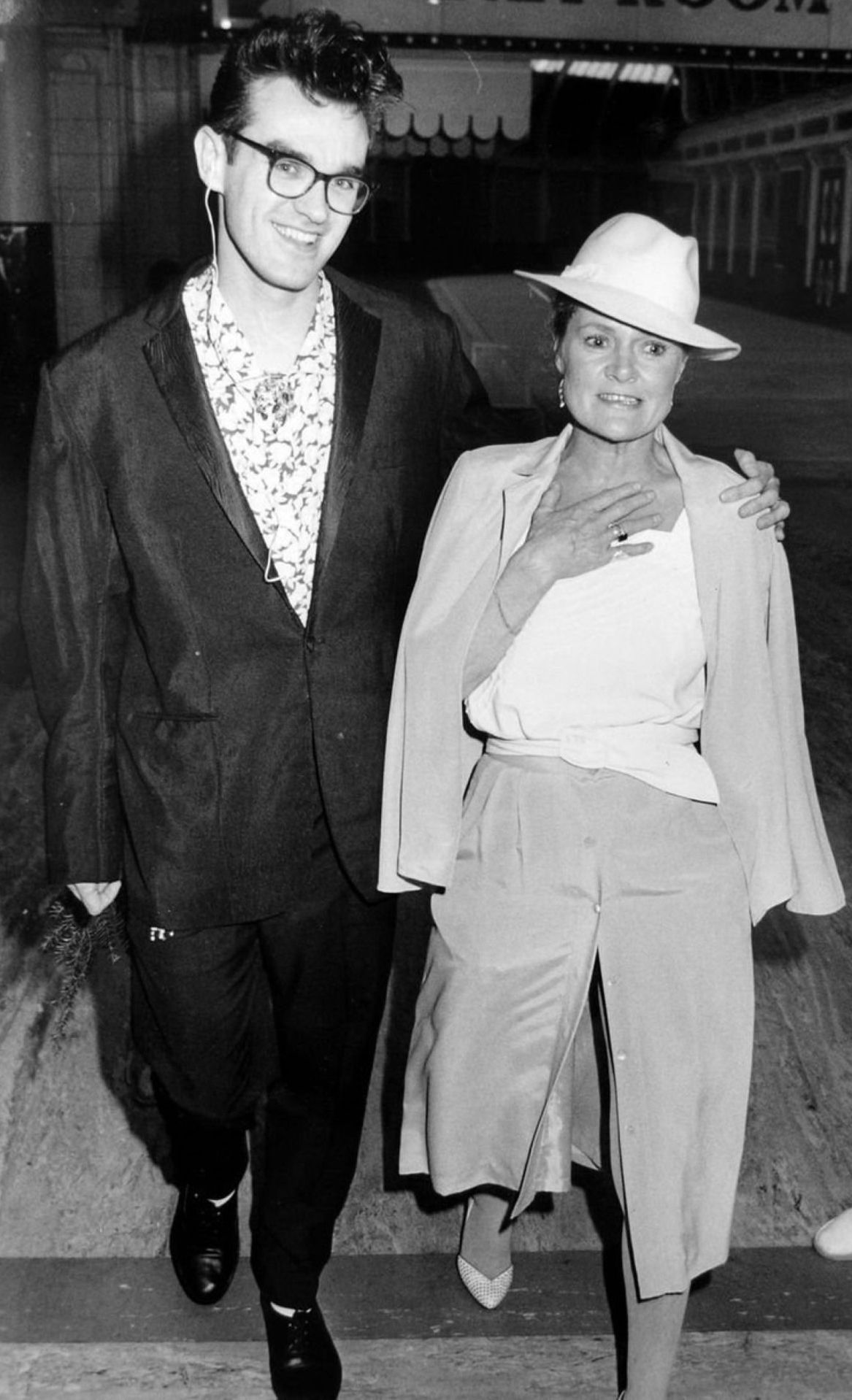 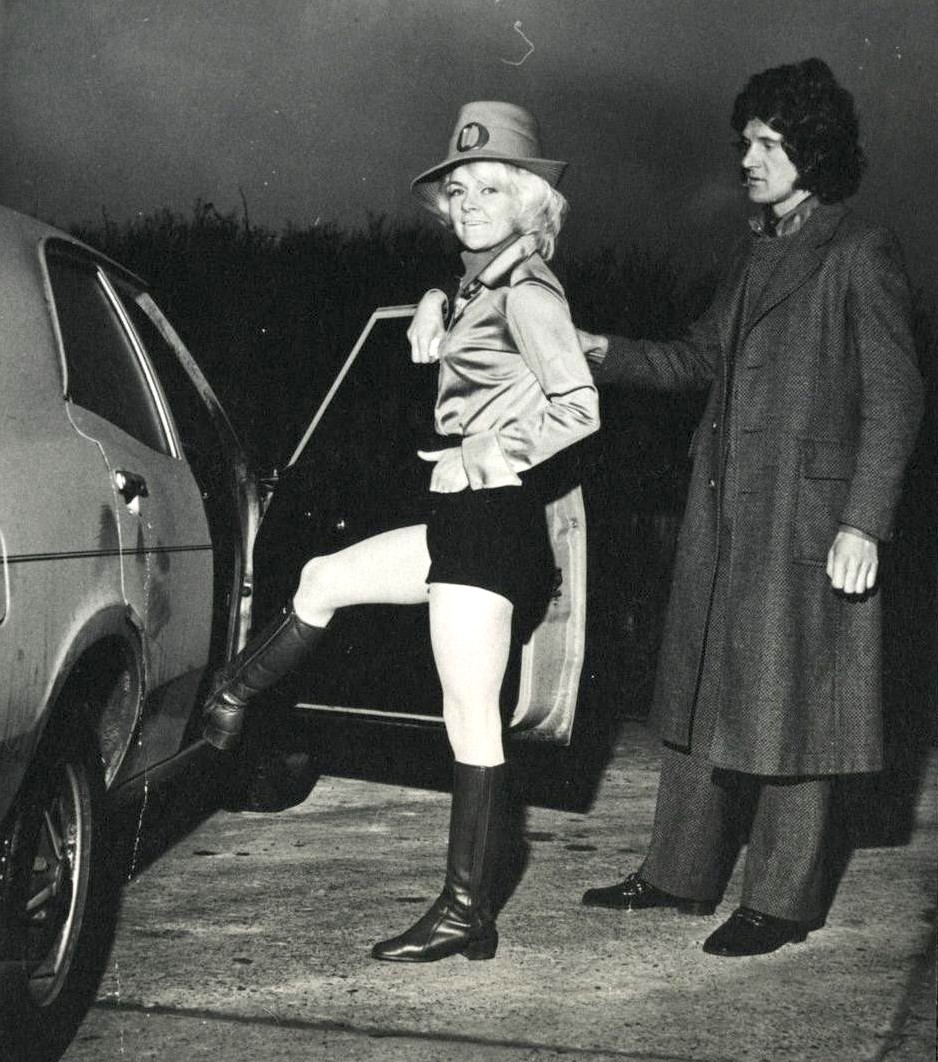 Viv Nicholson after returning to her hometown of Castleford in Yorkshire and suffering three or more strokes
Nicholson died at Pinderfields hospital, Wakefield, aged 79, on 11 April 2015.