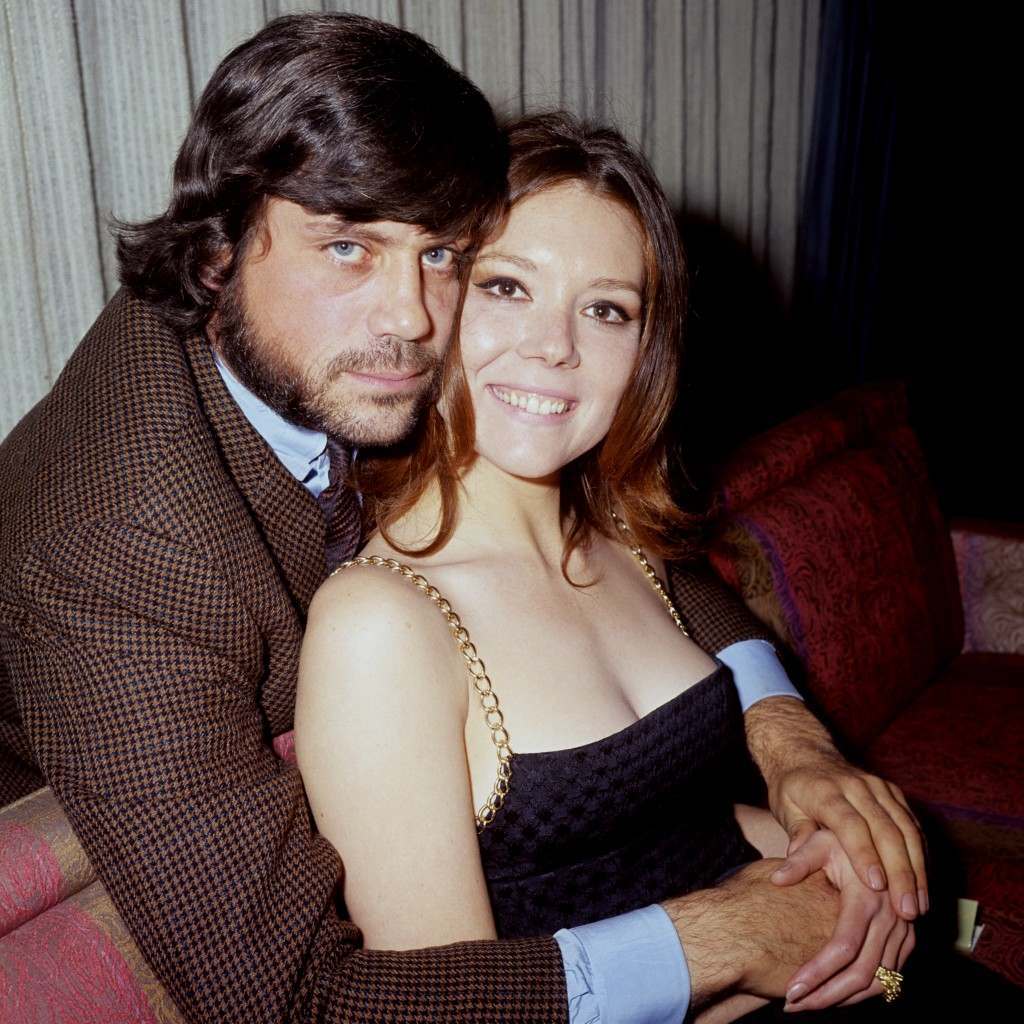 When Jack London, the socialist American author and journalist, died, still a relatively young man at the age of forty, he left some unfinished manuscripts behind. One of these was called The Assassination Bureau Ltd. He had started writing the story in 1910 got to page 109, wrote “Hall, who had sat down, again stood up, moving the wine glass to one side as he rested one hand on the table….” That was it, and there was no more. Many decades later the historian Robert L. Fish, an historian discovered the unfinished novel and took it on himself to write pages 110 to 161, thus finishing the work. It was finally published in 1963.

Paramount decided to make a film from the unheralded completed novel although moved to action from America to Europe and turned the social satire to nothing but a black comedy. The book has been pretty well forgotten as has the film. But Diana Rigg and Oliver Reed, both 29 when the film was being made, were in the heyday and at their most beautiful… 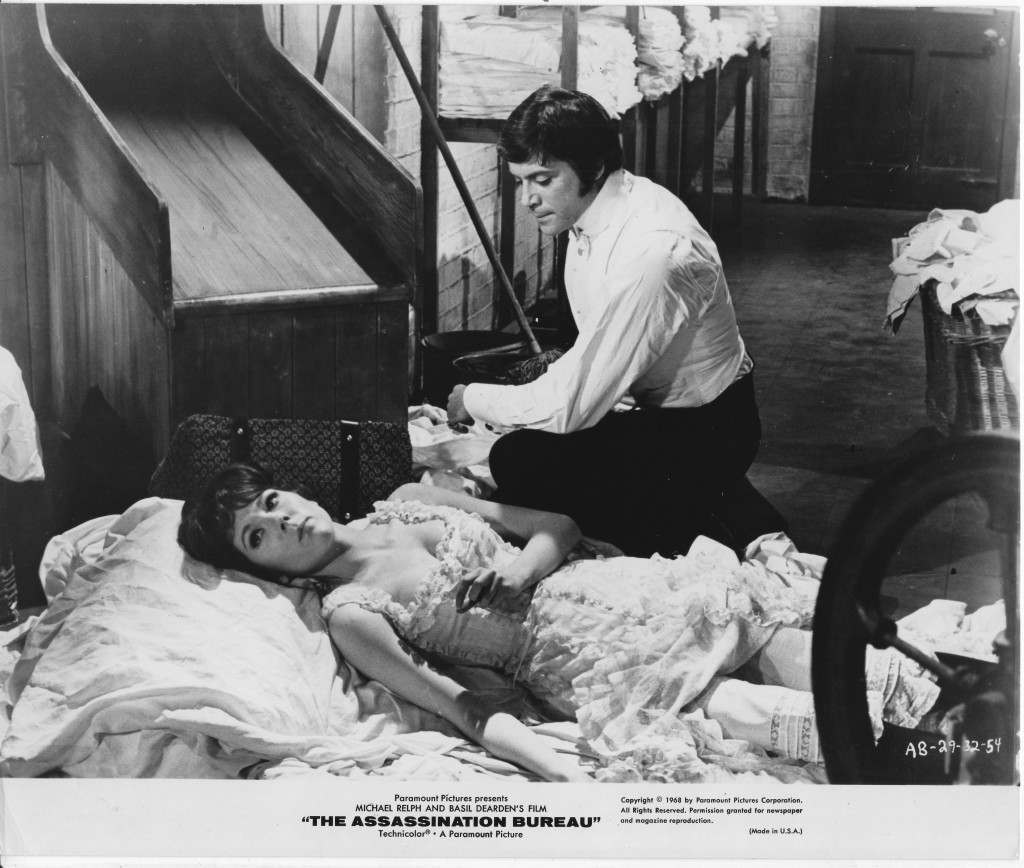 Lobby card for Assassination Bureau filmed in 1968 and not released until the following year. 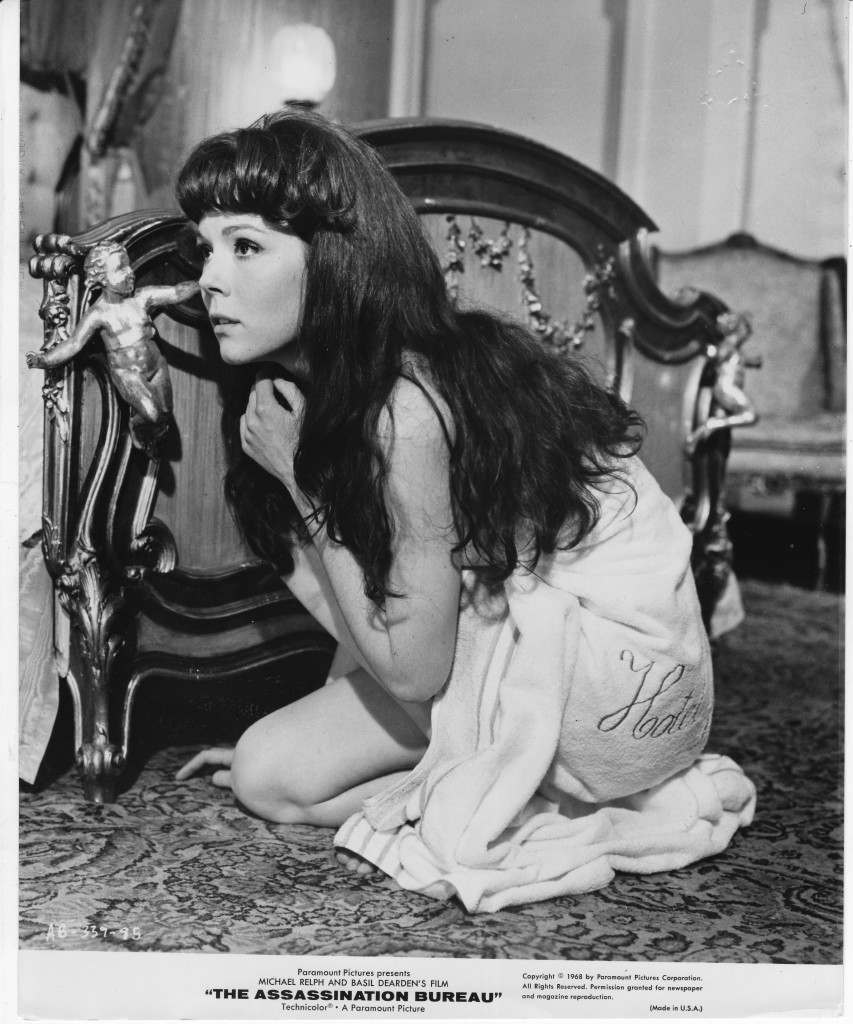 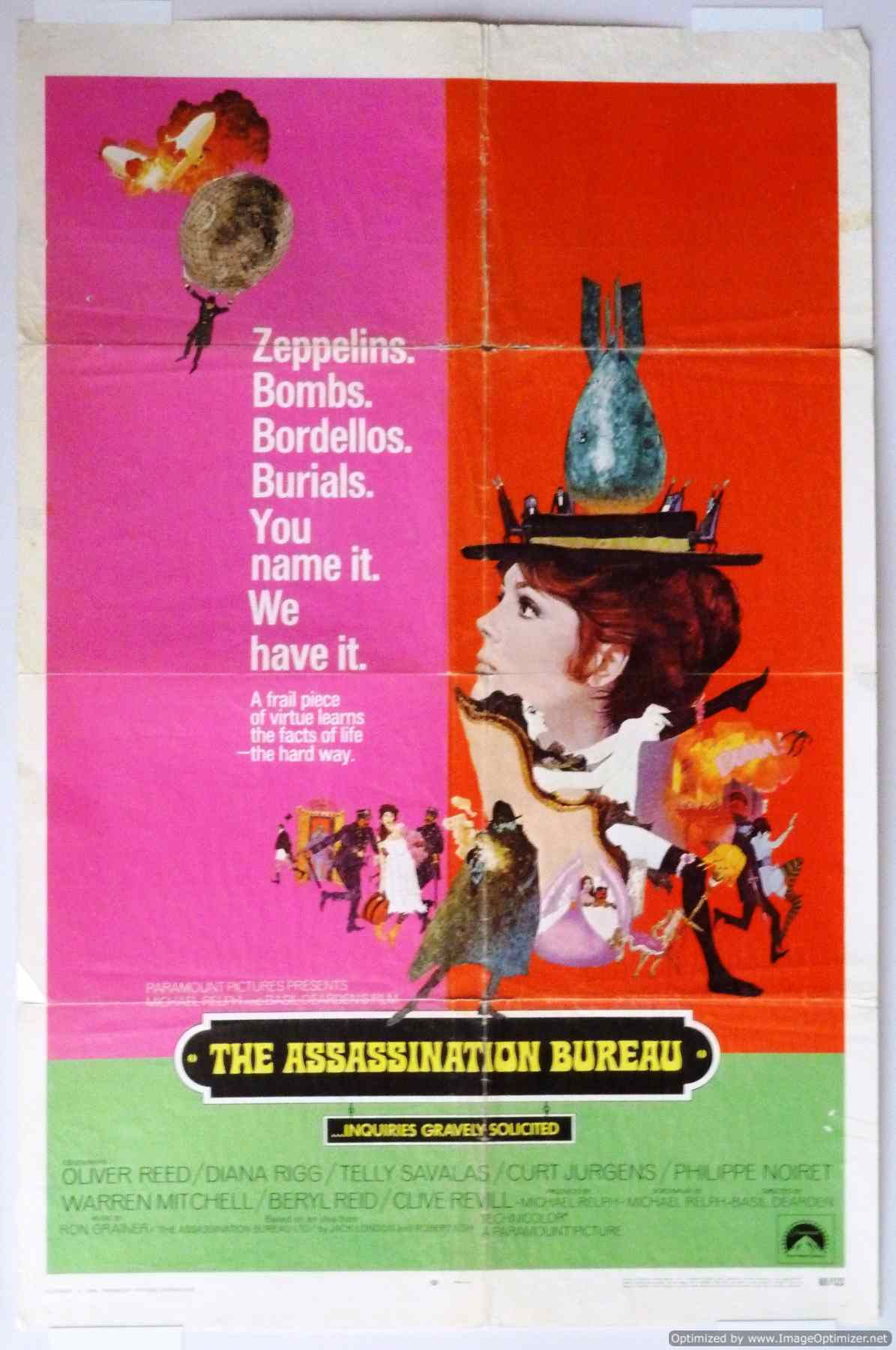 The Assassination Bureau American poster from 1969. 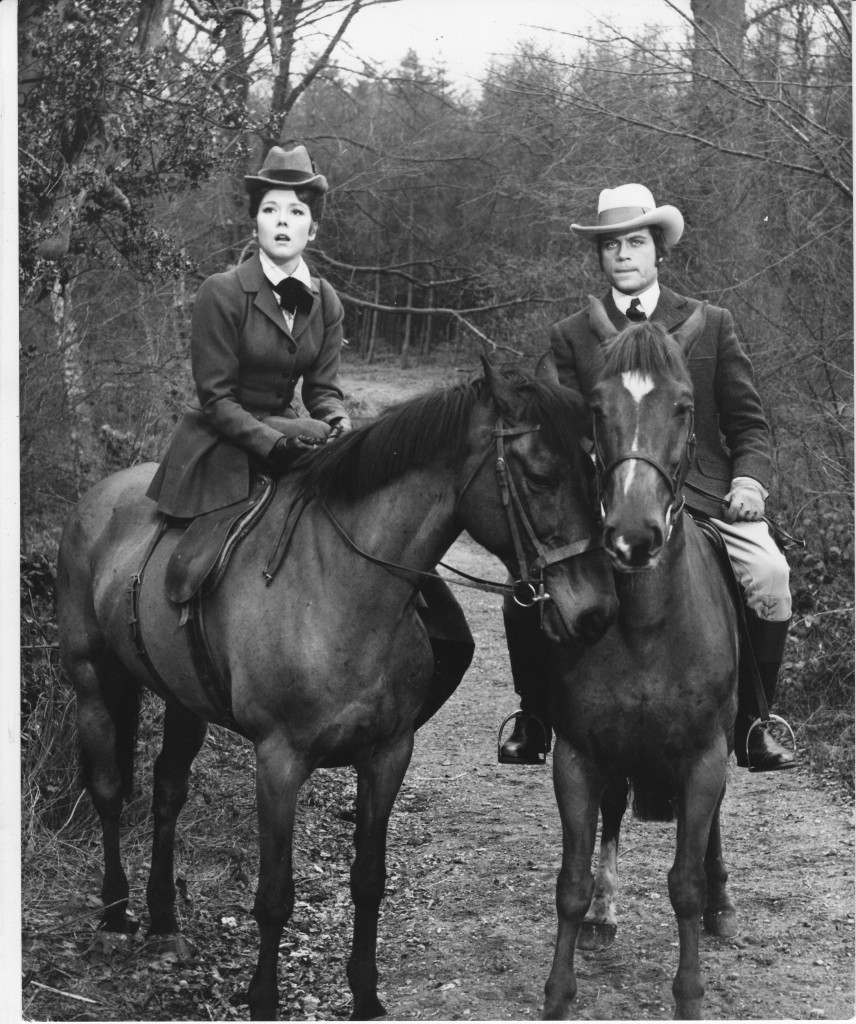 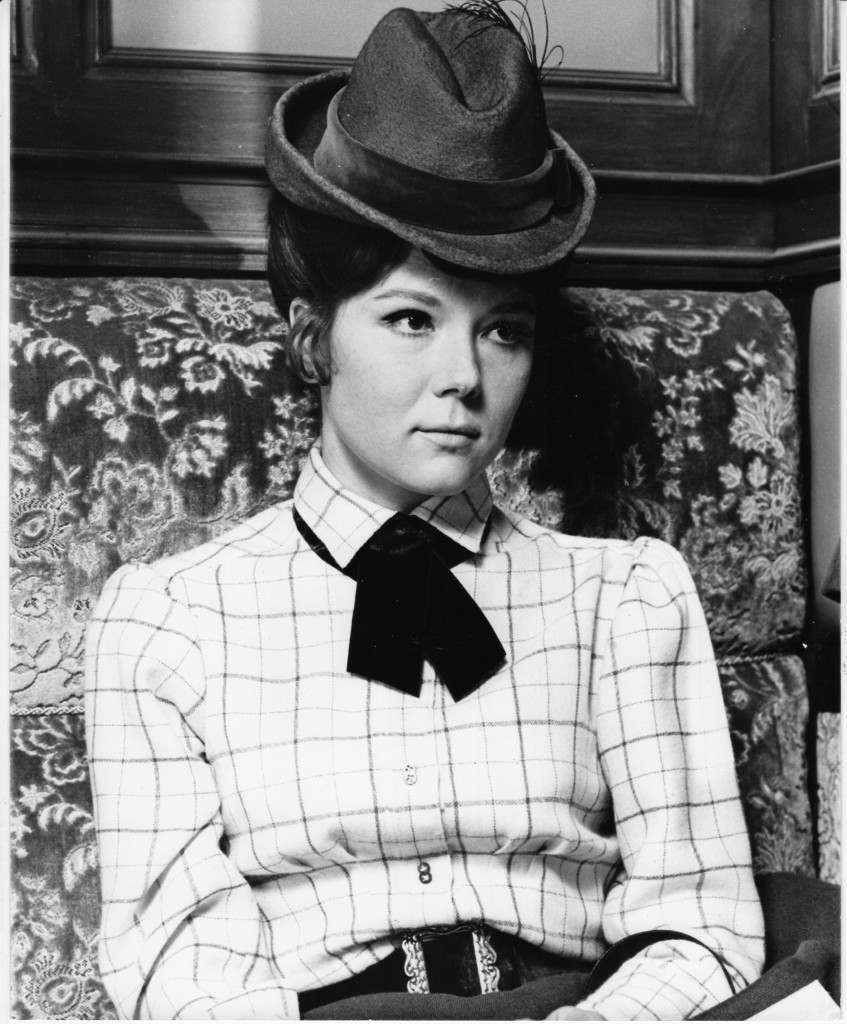 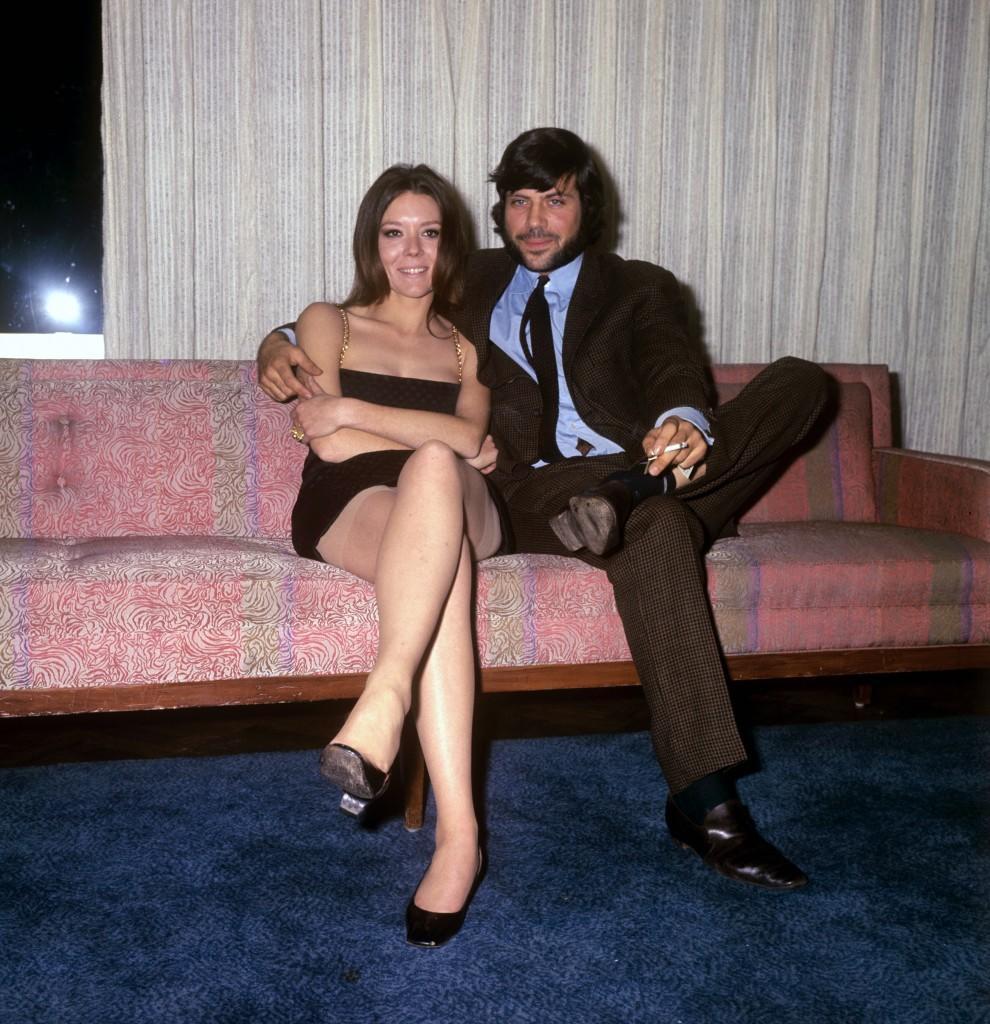 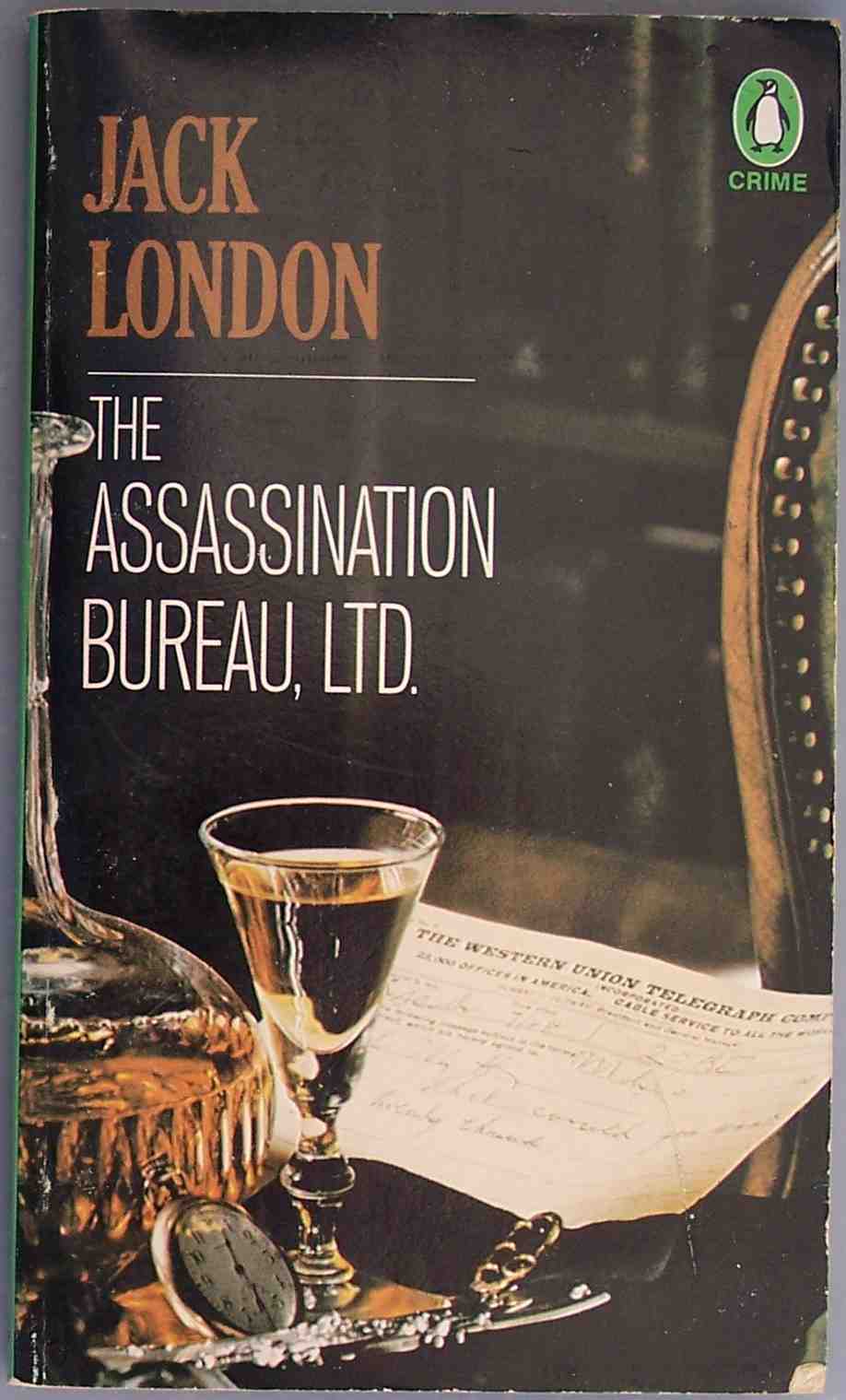 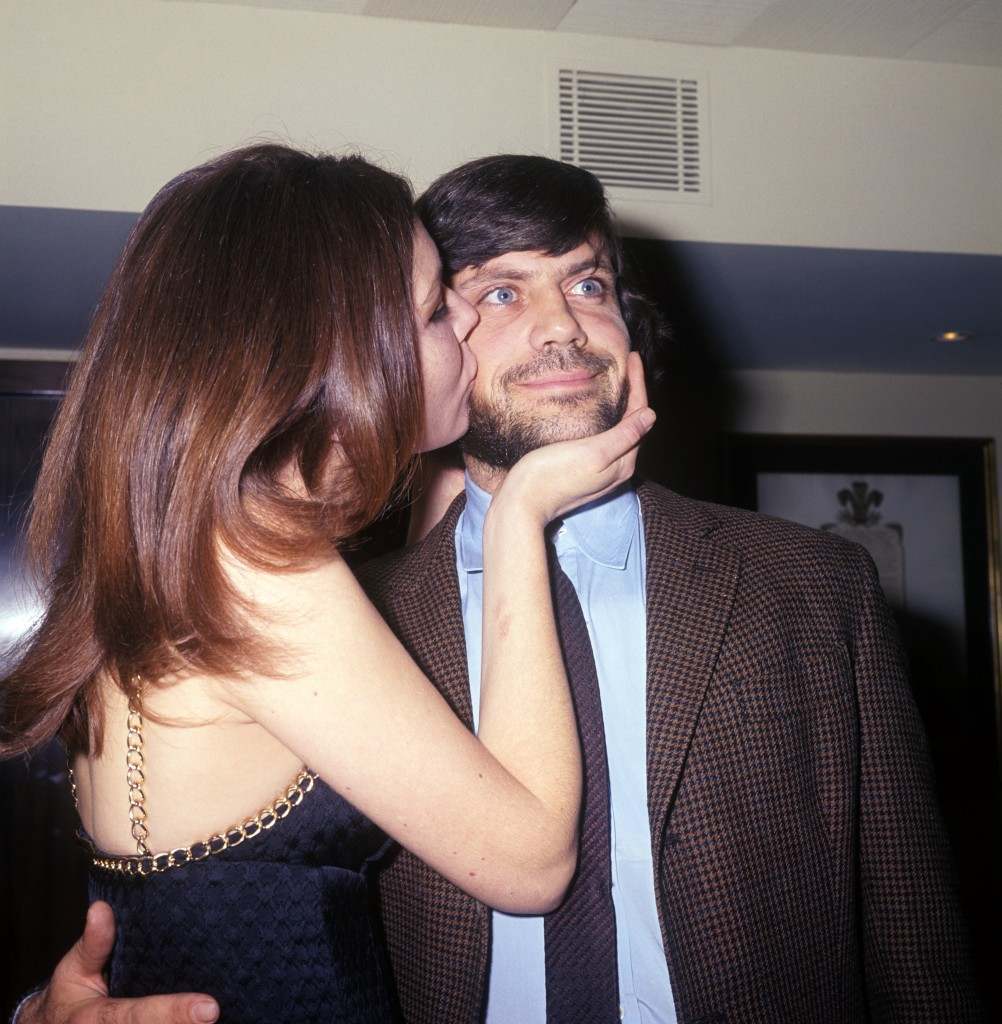 At the press launch announcing the film at the Hilton Hotel on Park Lane. 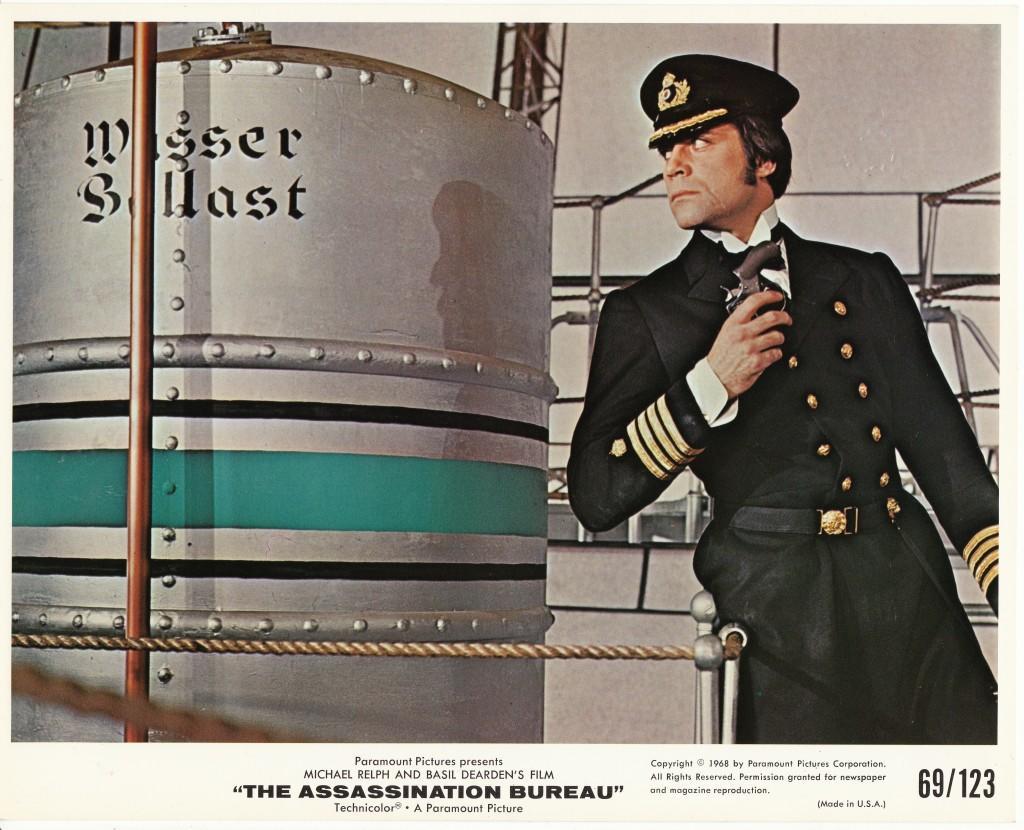 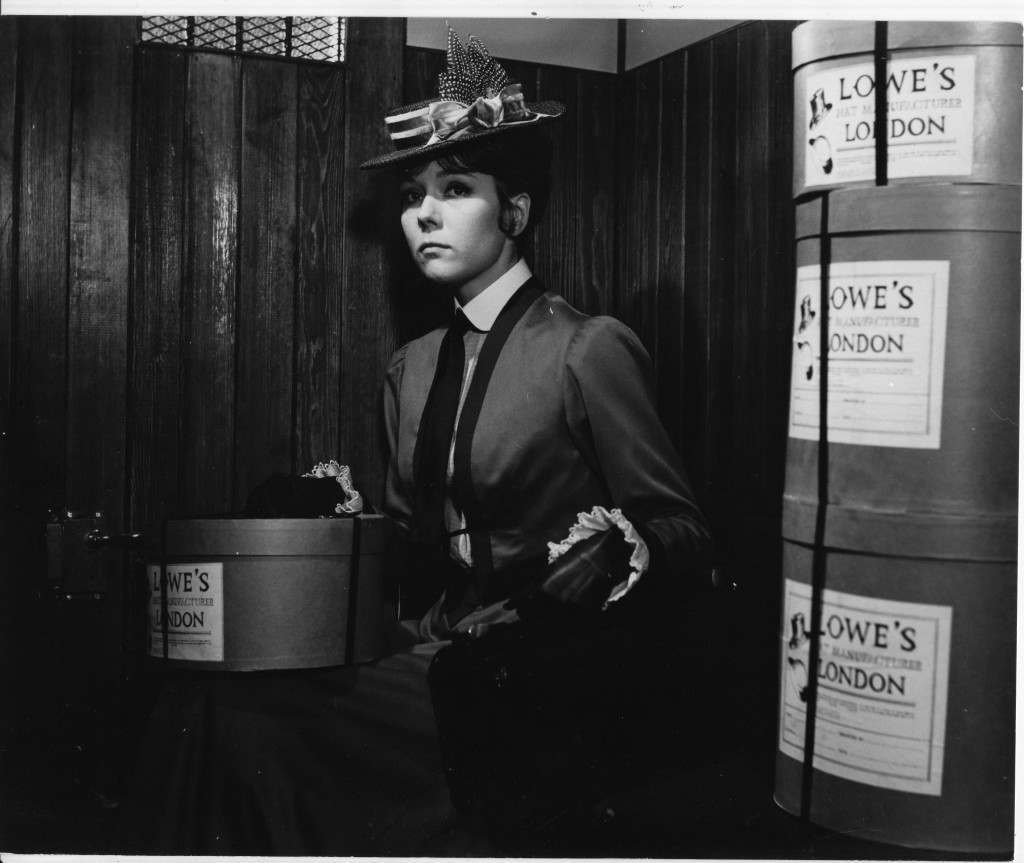 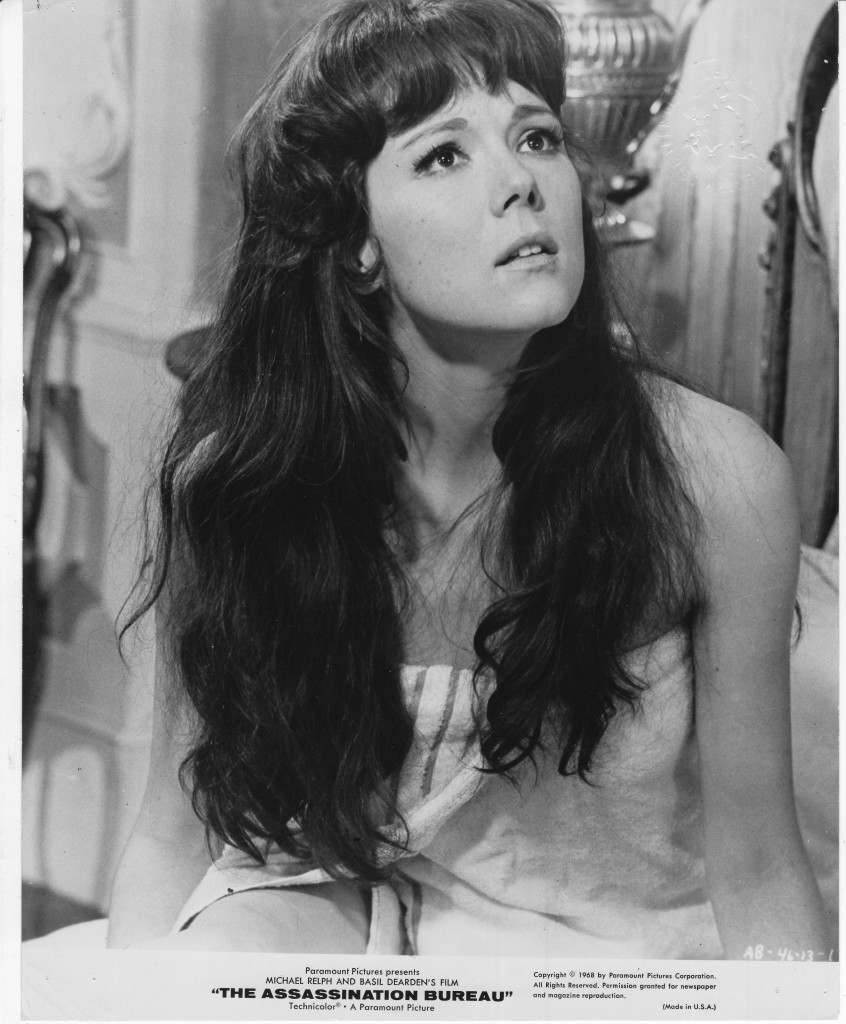 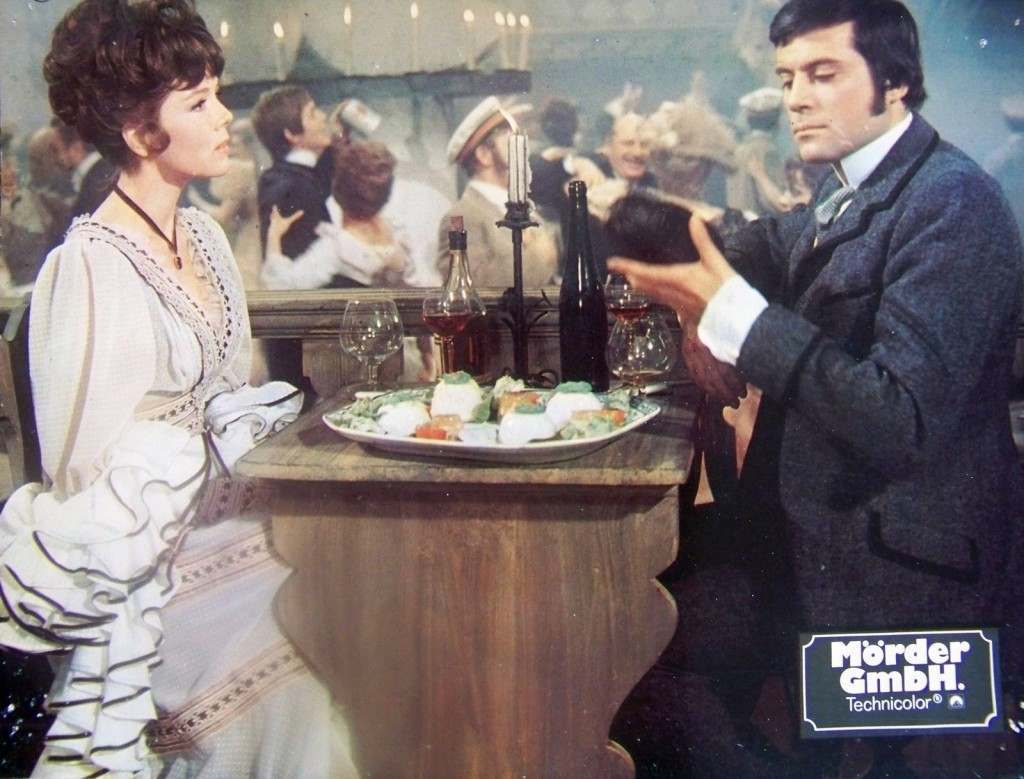 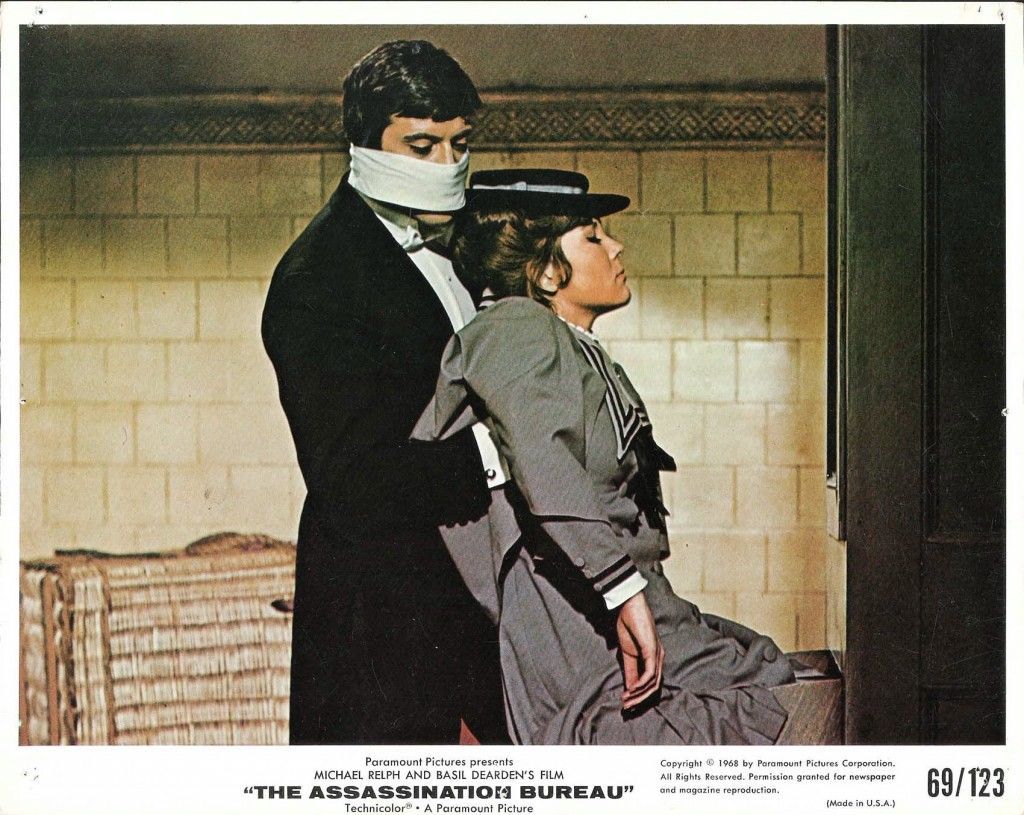 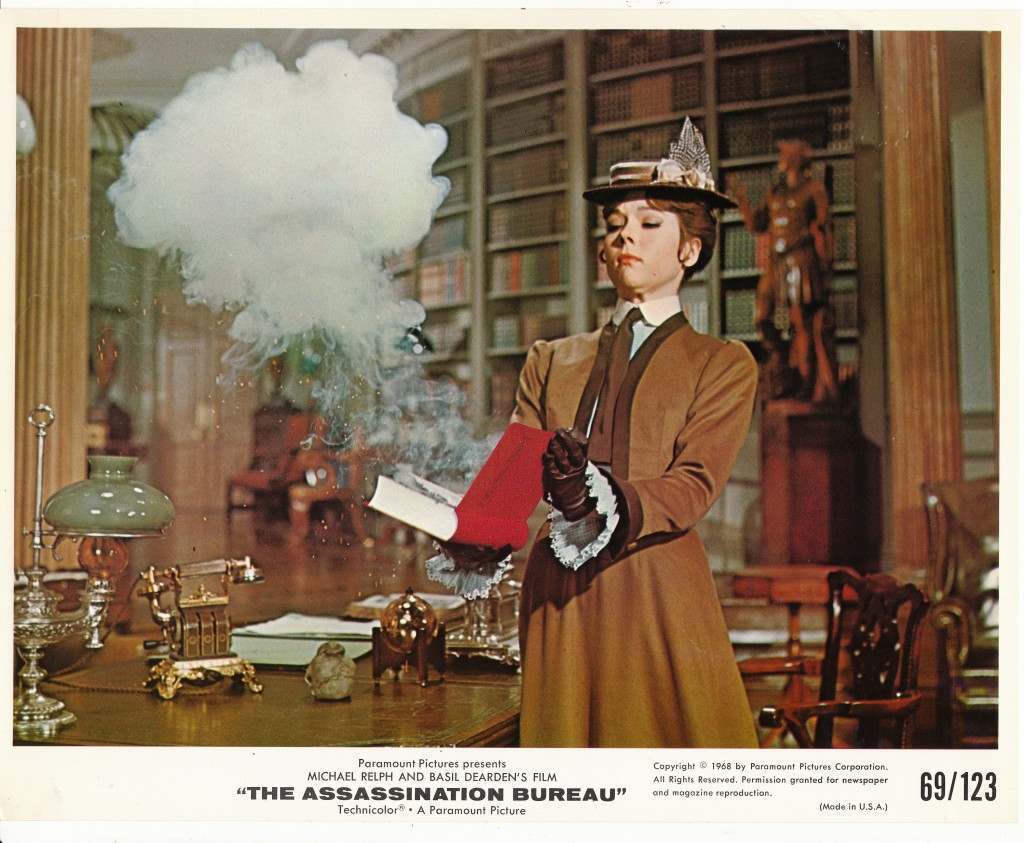 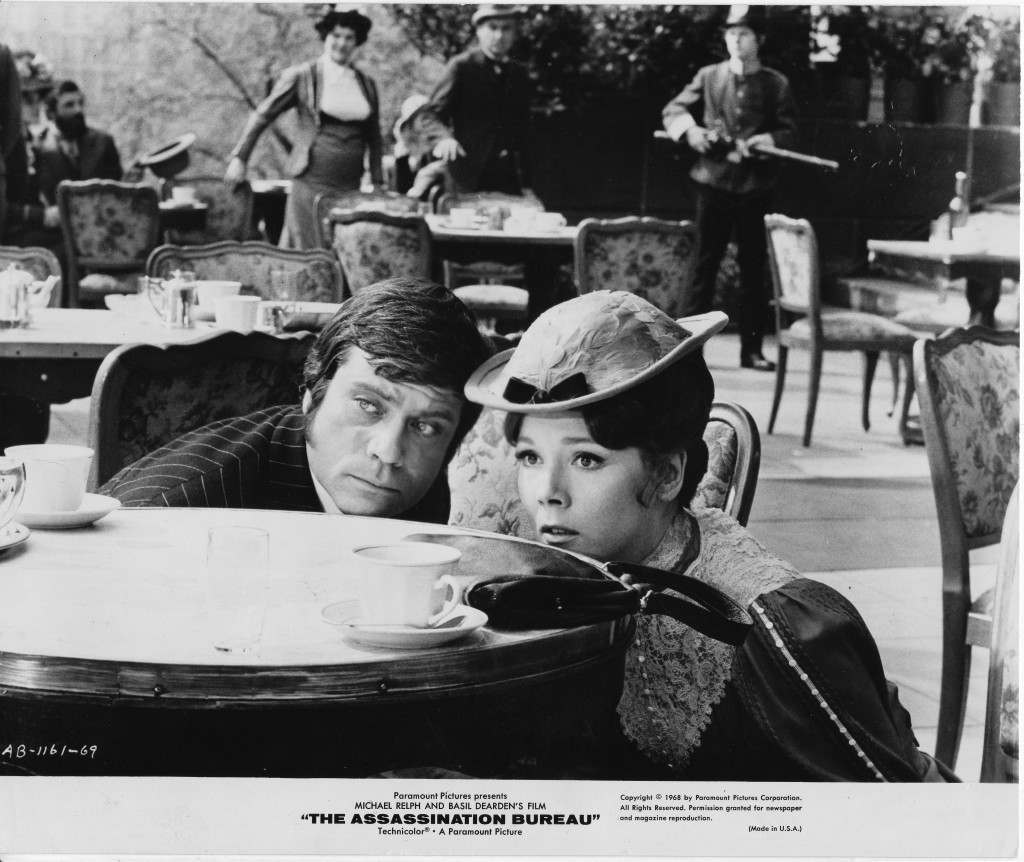 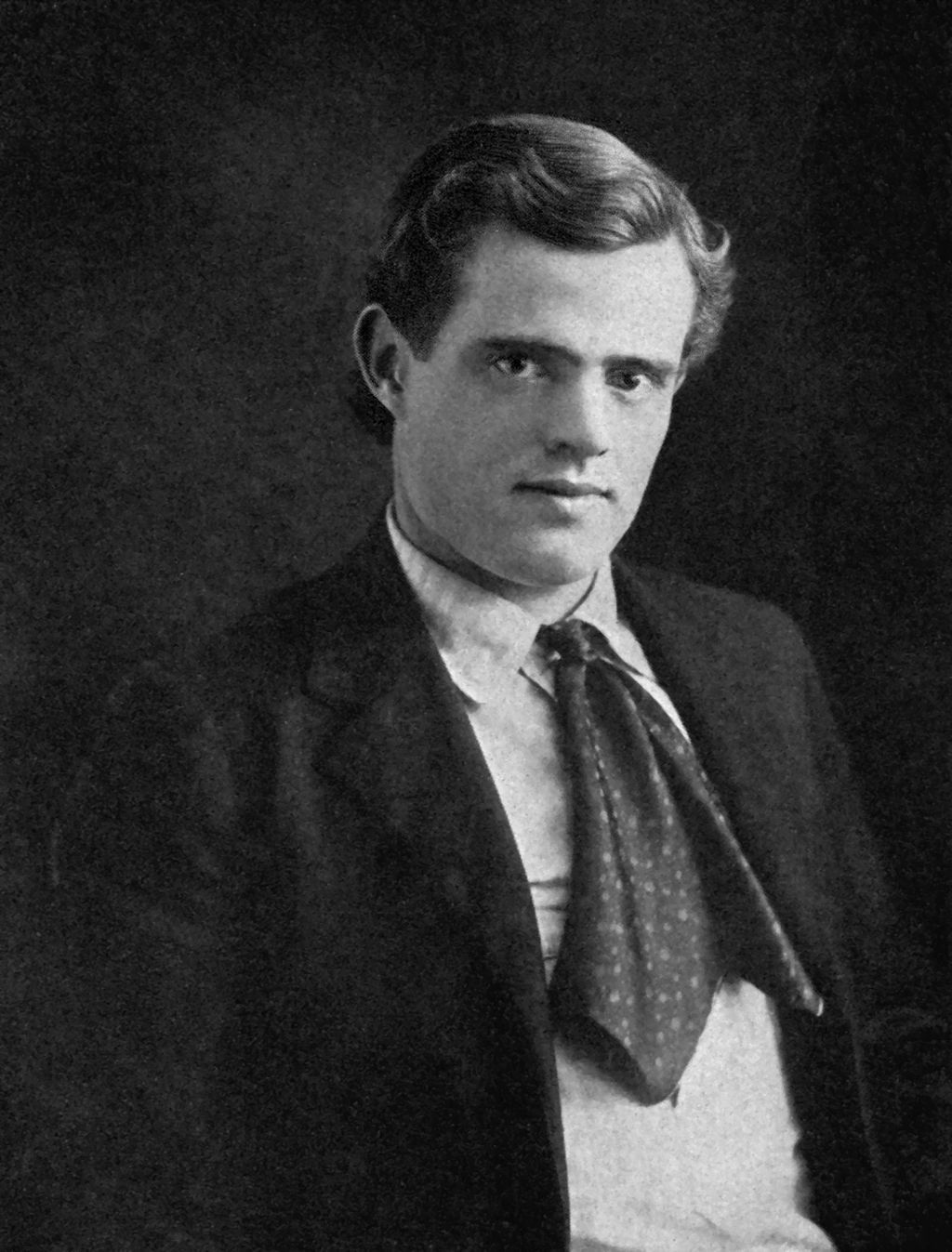 John Griffith “Jack” London (born John Griffith Chaney,January 12, 1876 – November 22, 1916) was an American author, journalist, and social activist. He was a pioneer in the then-burgeoning world of commercial magazine fiction and was one of the first fiction writers to obtain worldwide celebrity and a large fortune from his fiction alone. (wikipedia).