Klaus Hiltscher – aka the Rock n’ Roll accountant stayed in Earls Court during the long hot summer of 1976. He took some great photos… 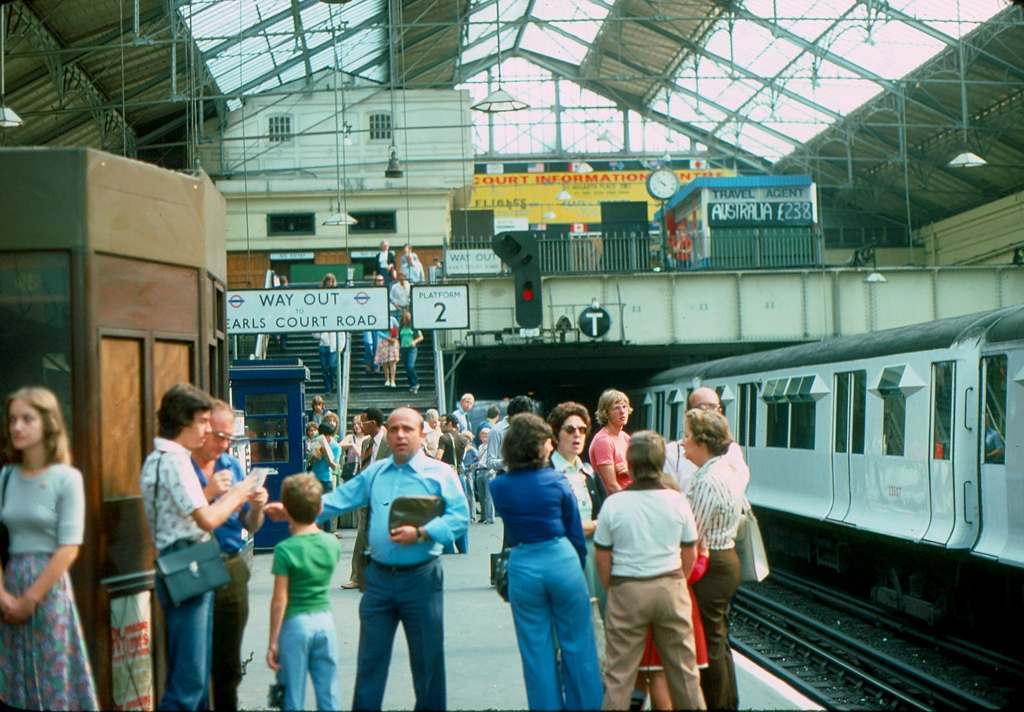 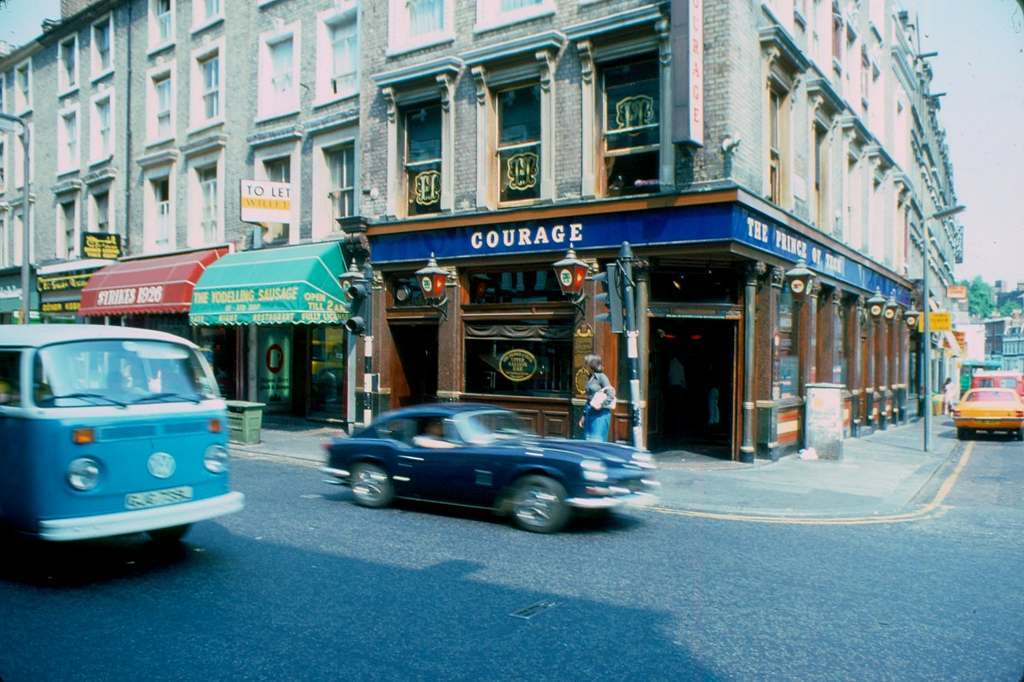 The Prince of Teck on the Earls Court Road 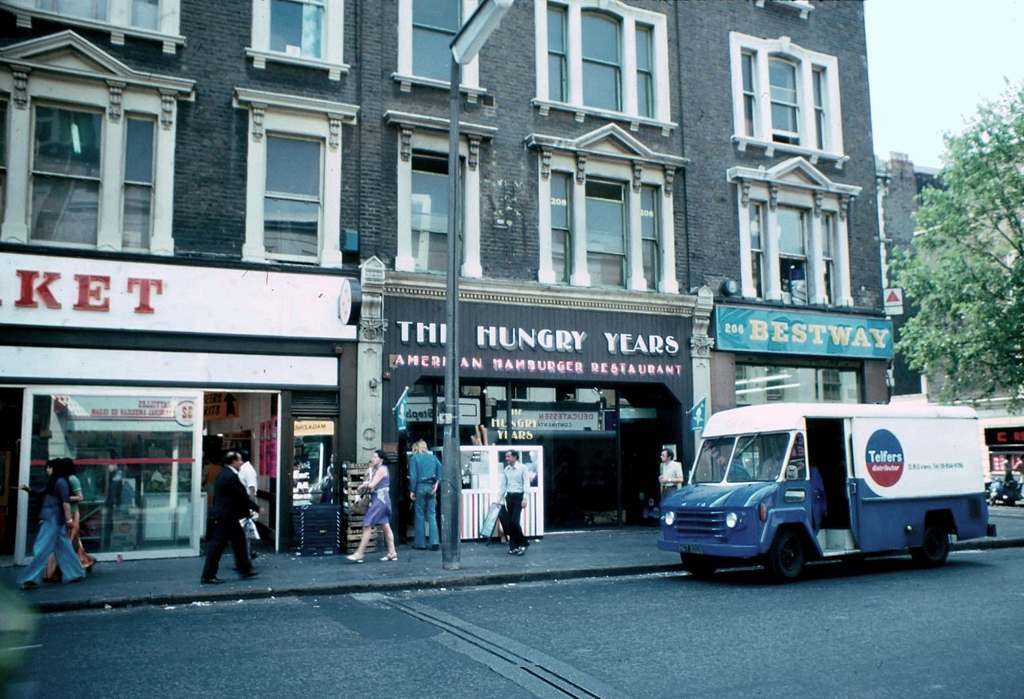 The Hungry Years hamburger restaurant on Earls Court Road. A delivery of frozen burgers via Telfers has just arrived. 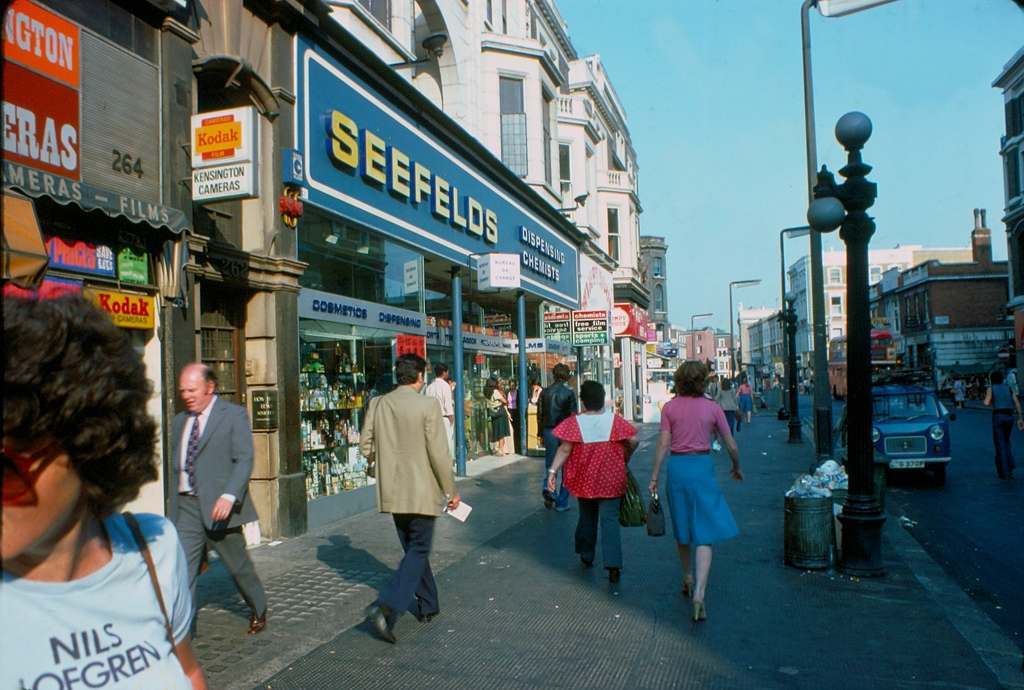 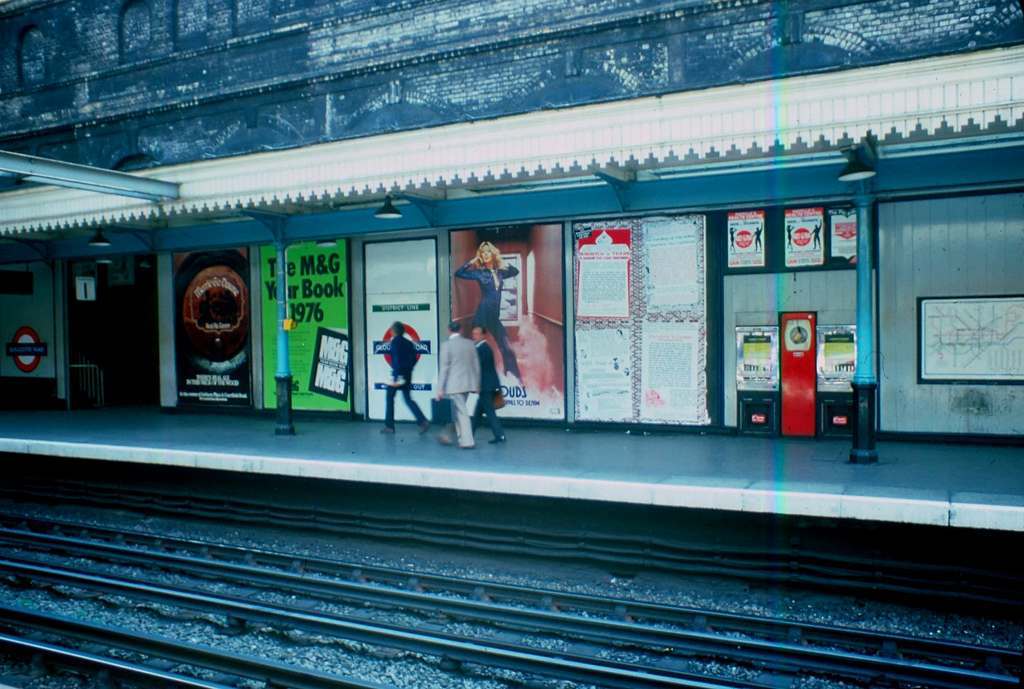 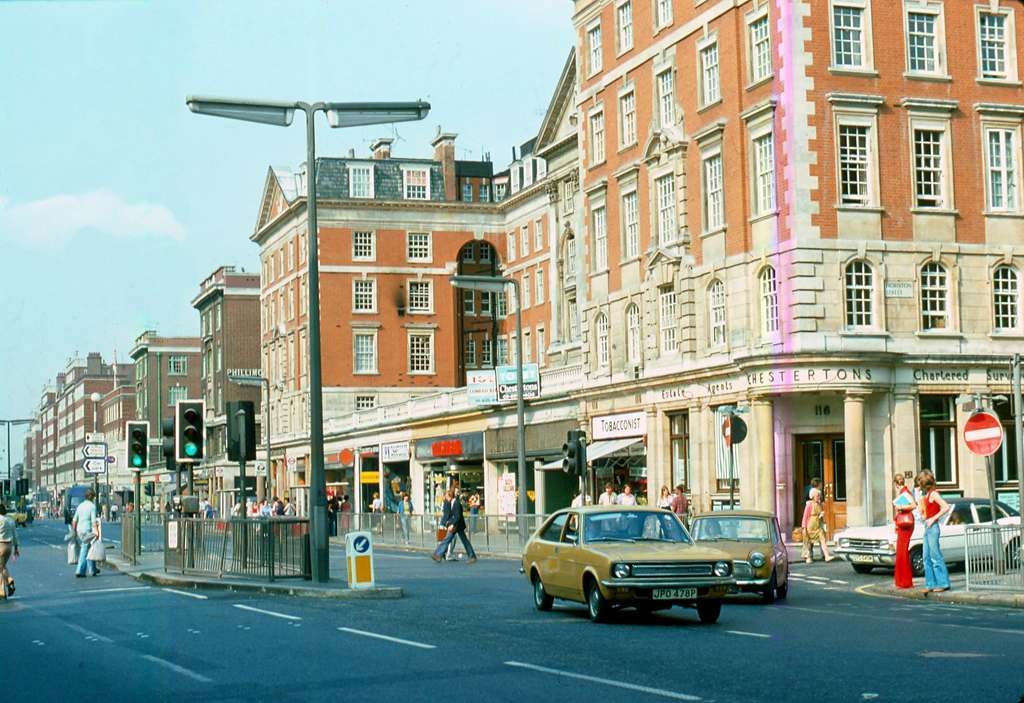 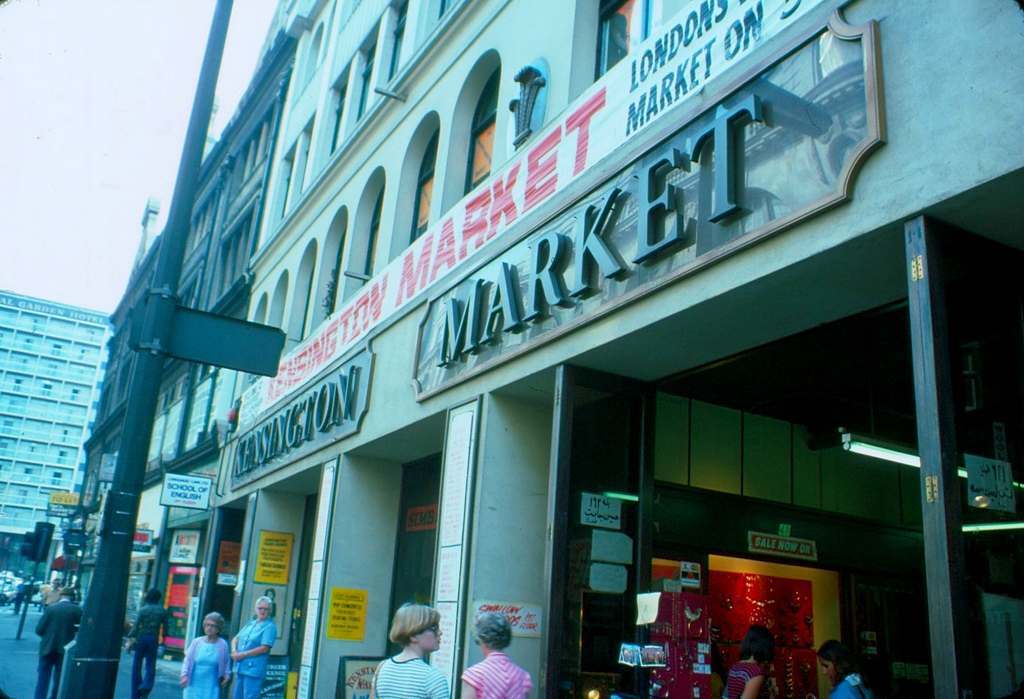 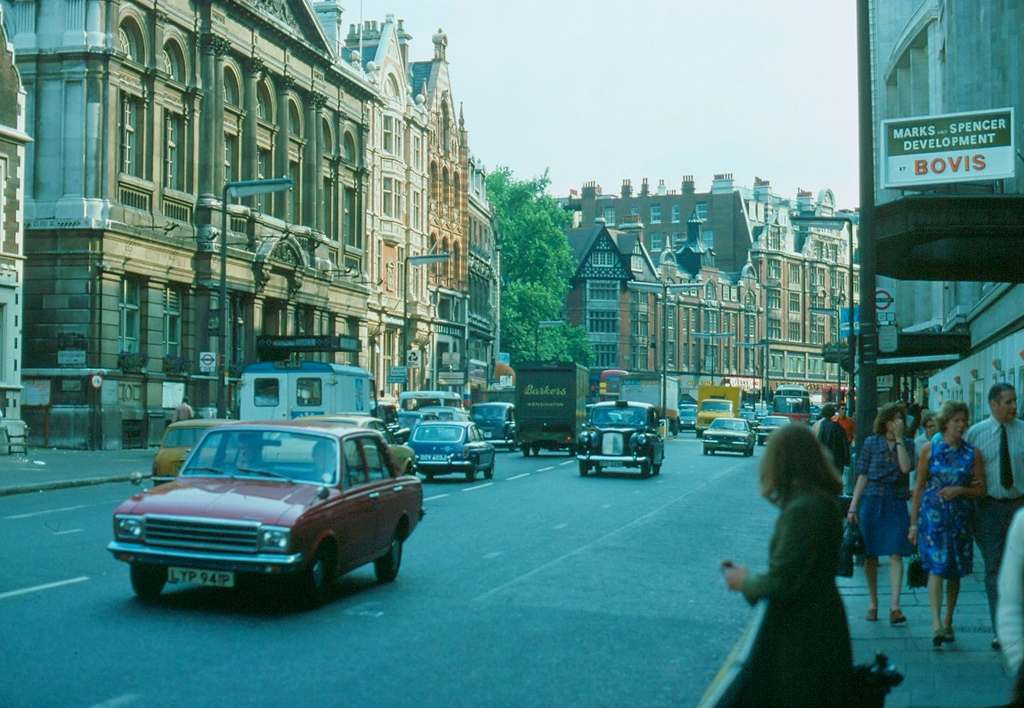 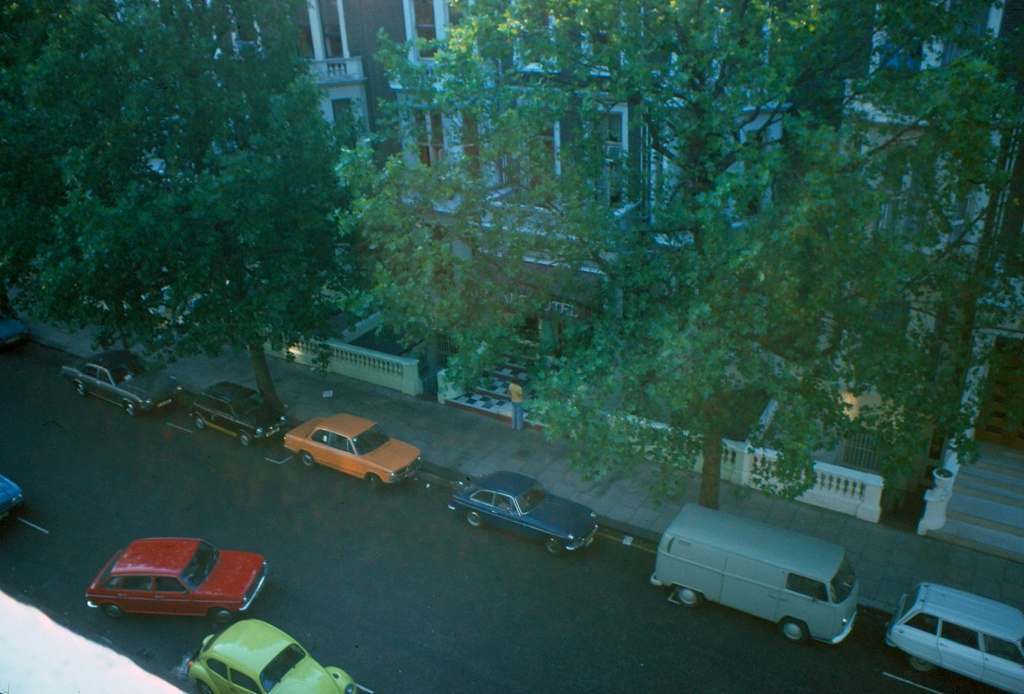 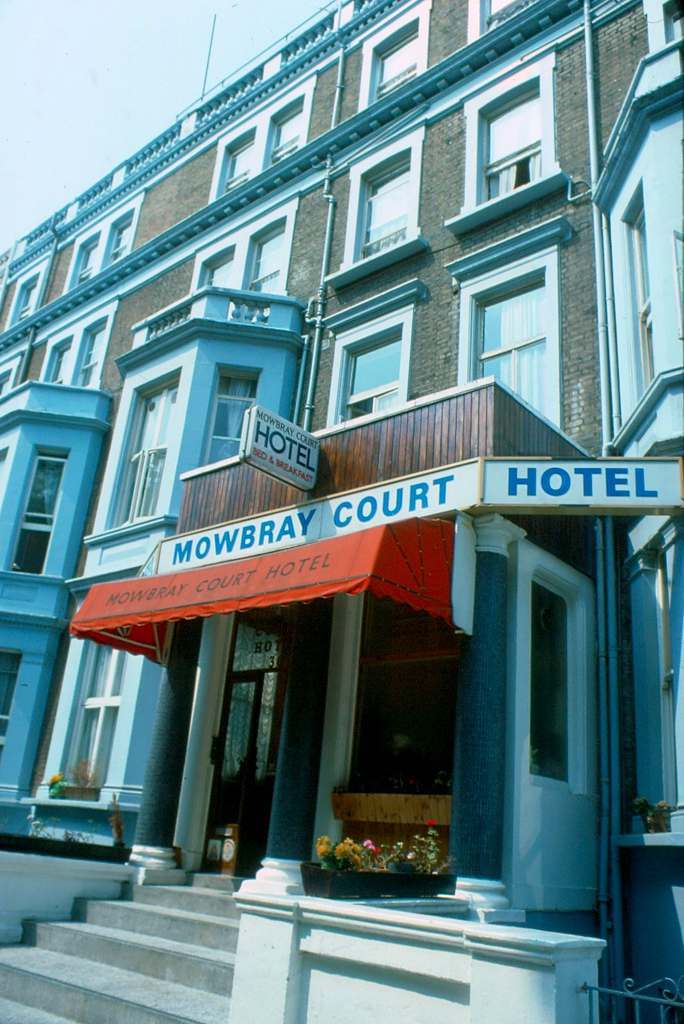 The Mowbray Court Hotel on Penywern Road in 1976. 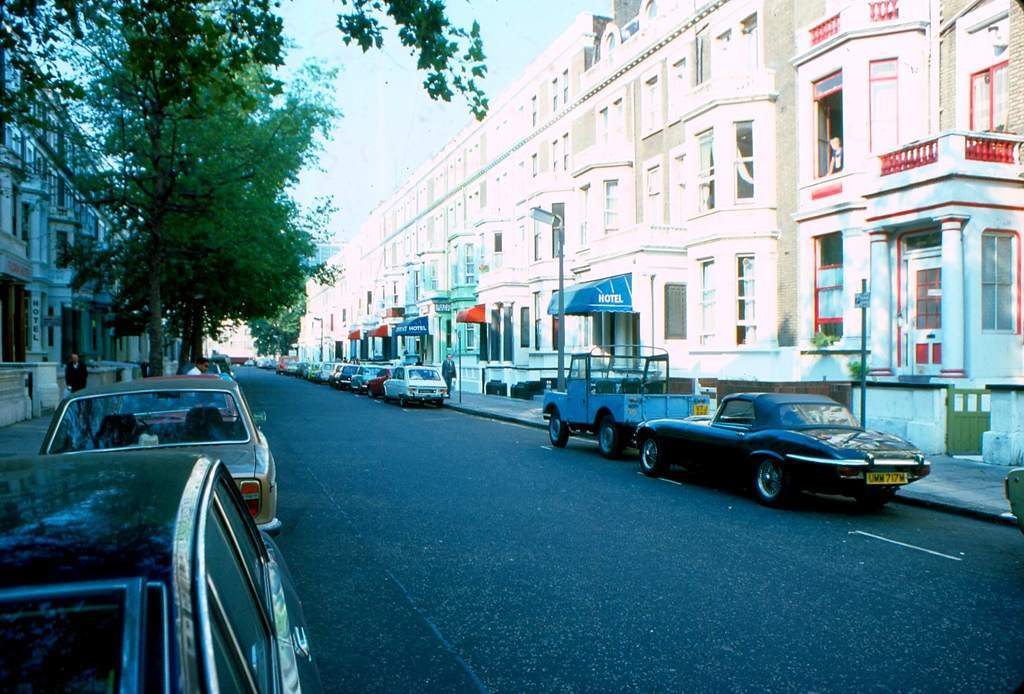 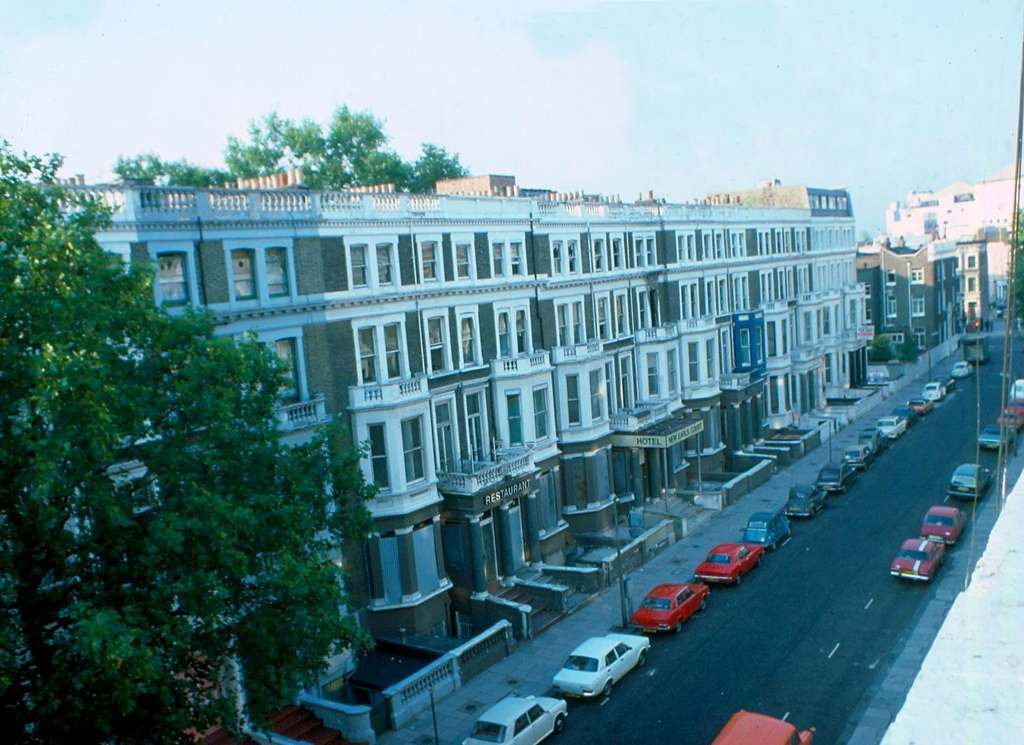 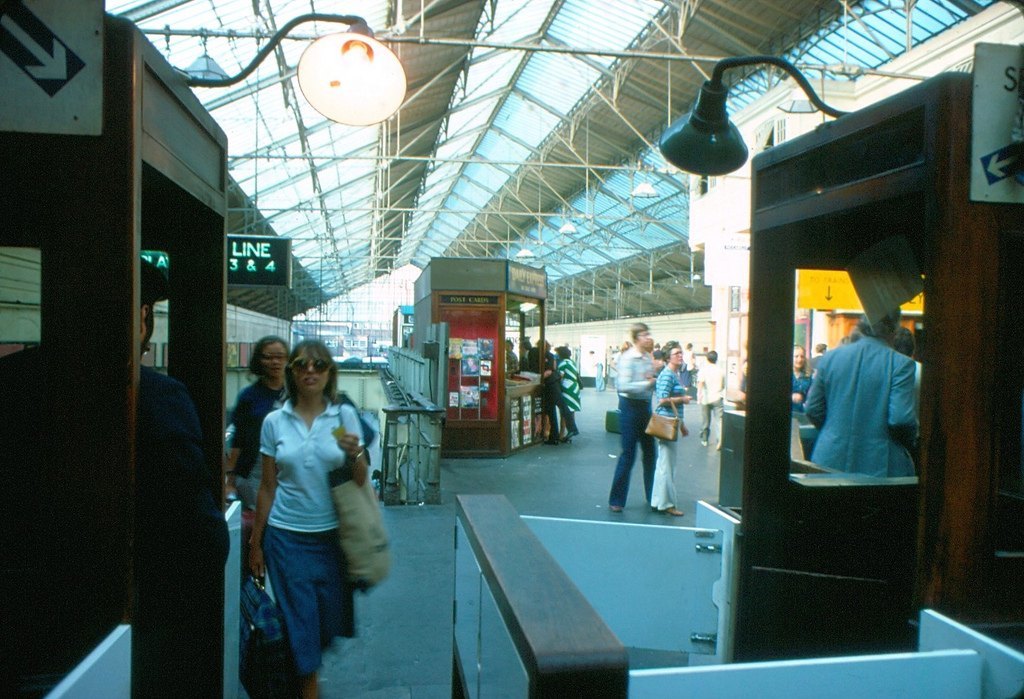 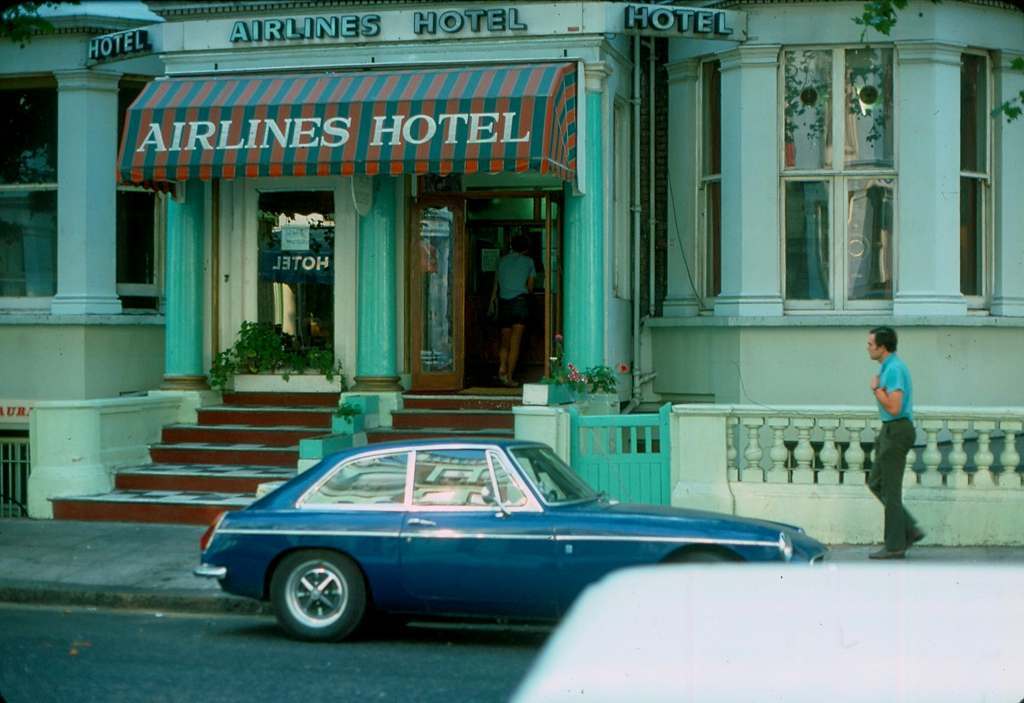 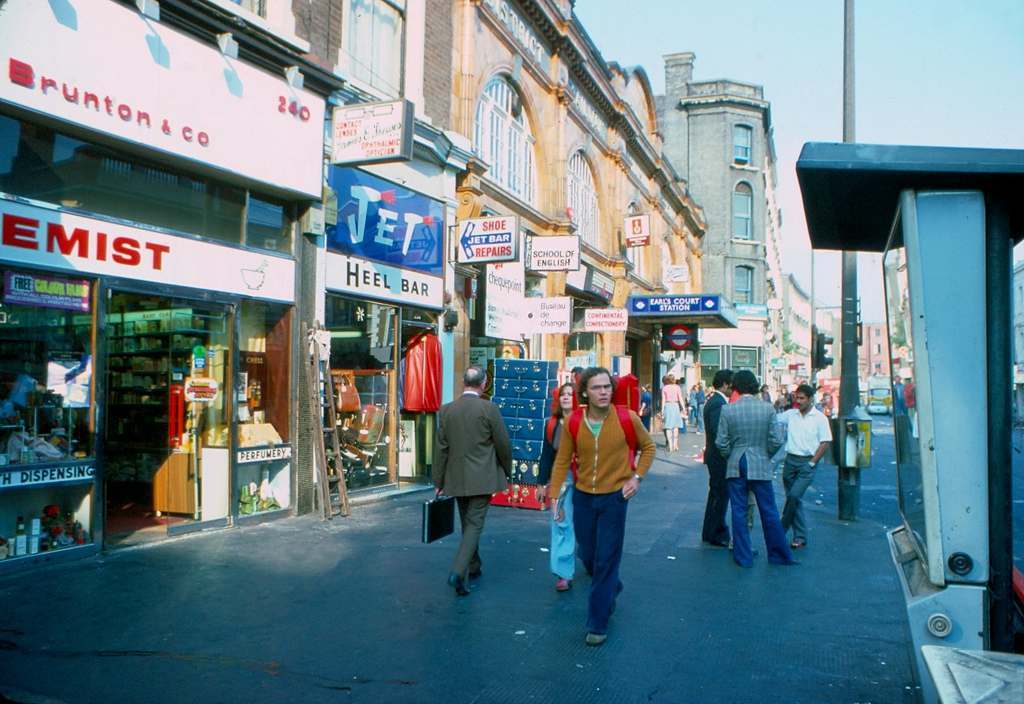