Thanks to the Los Angeles Public Library for sharing with us photos from the LA music scene 1978 to 1989. The collection features Black Flag, Red Hot Chili Peppers, Minutemen, the Go-Go’s, Van Halen, Motley Crüe, Jane’s Addiction and more. When Los Angles rock music is mentioned I first think of touring bands staying at the Continental Hyatt House on Sunset Strip (aka the “Riot House”), where John Bonham rode a motorbike along the corridors and Keiths tossed tellies through the windows – Keith Richards tossed a TV thorough the window of room 1015; Keith Moon thought it a great idea. But this is about the talented and bravura bands made in LA, the glitzy, diverse, theatrical, debauched, hair-metal, raucous and vibrant groups that lit up the city.

There was also a supplemental catalog published with around 100 photos that is still available through Amazon: From Pop to the Pit: LAPL Photo Collection Celebrates the Los Angeles Music Scene, 1978-1989 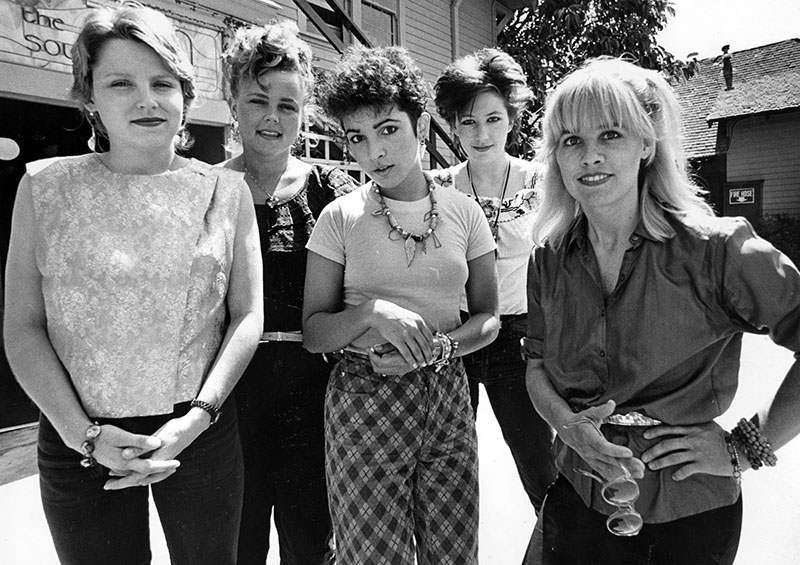 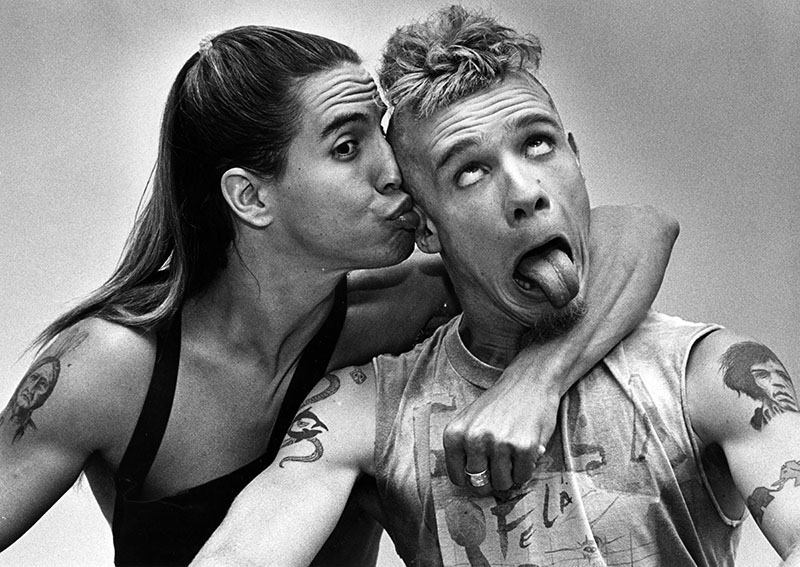 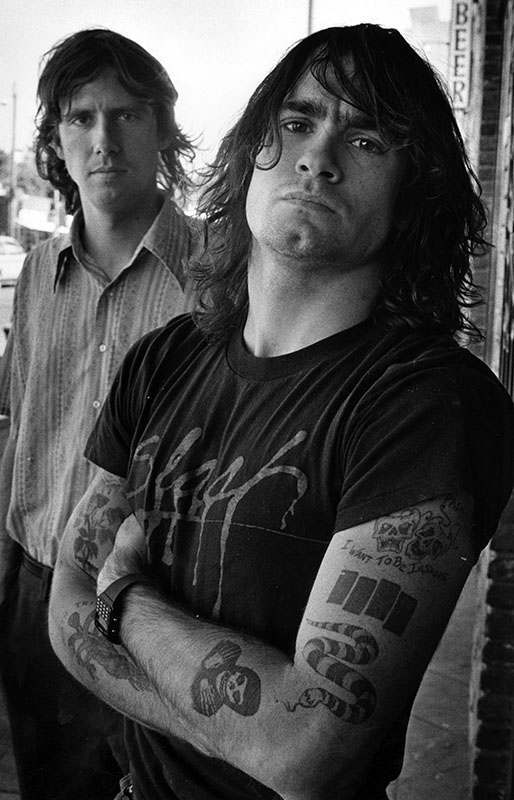 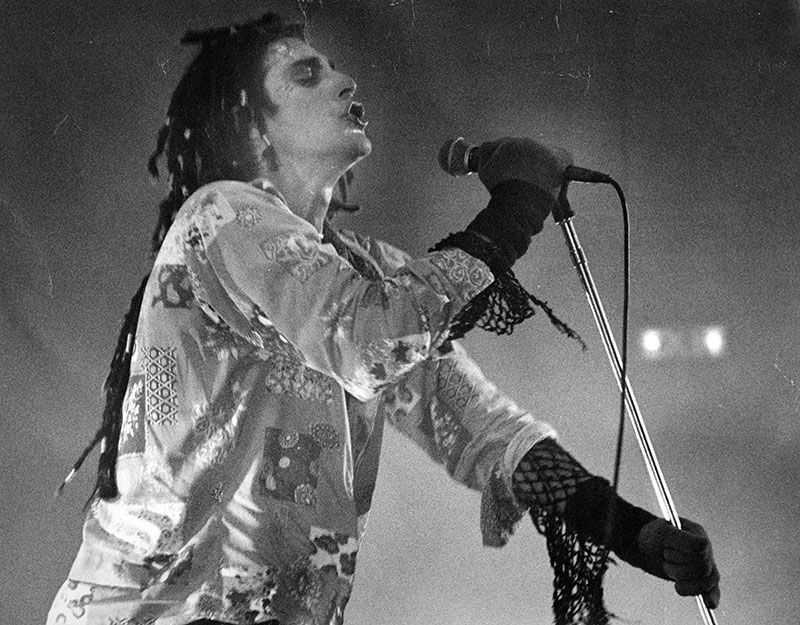 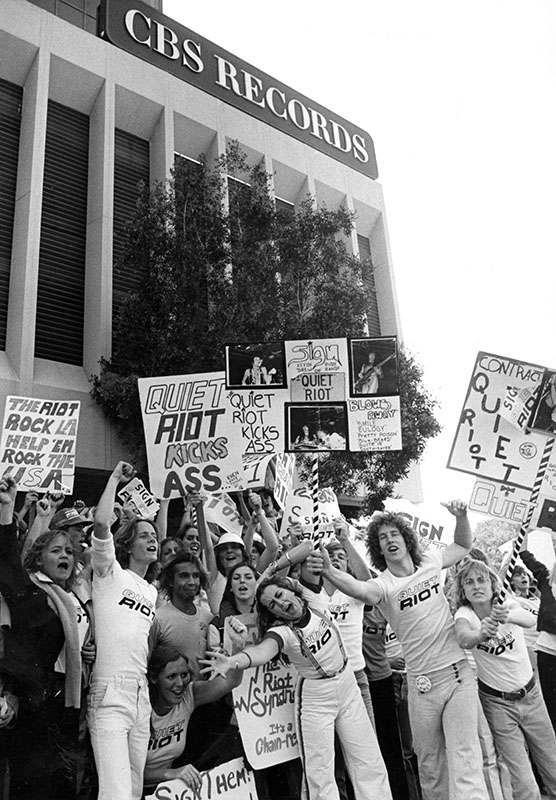 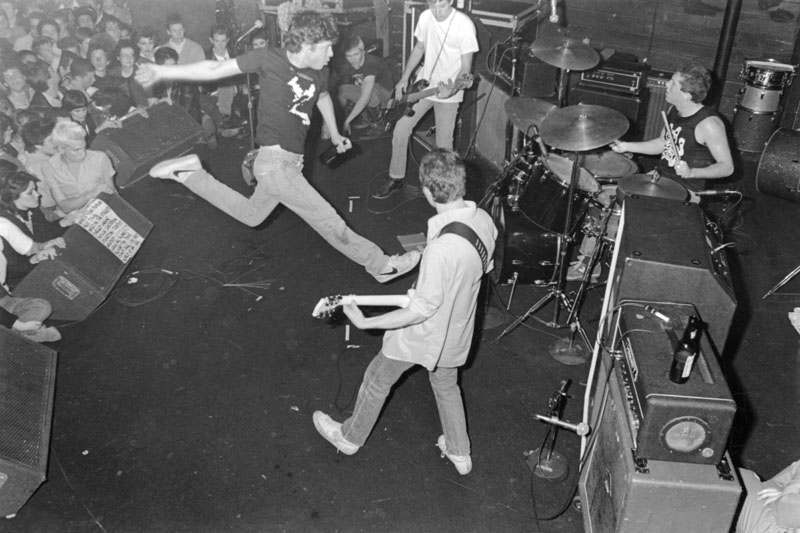 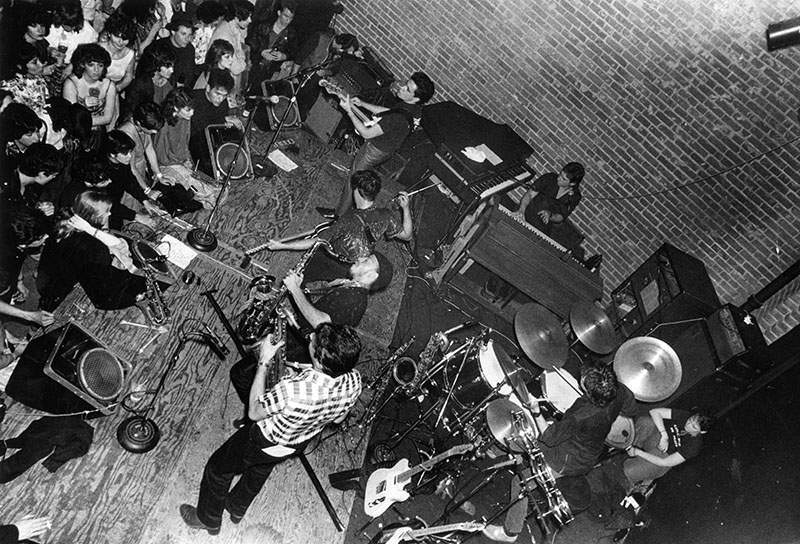 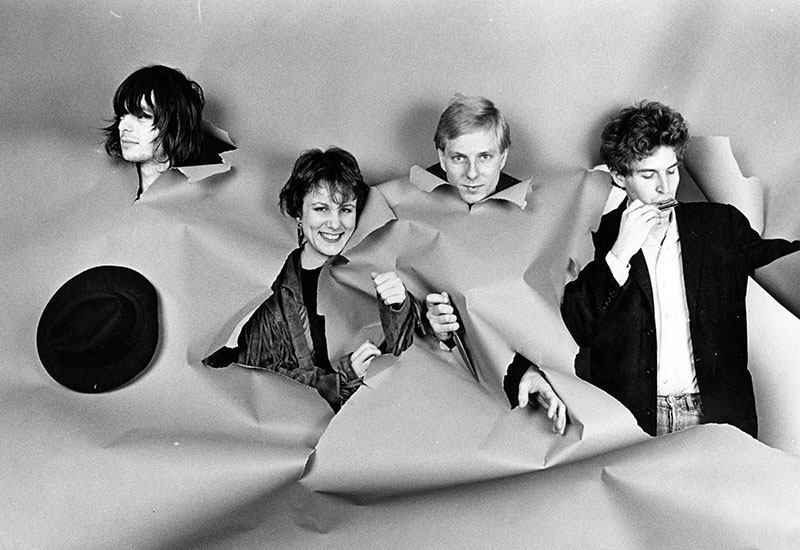 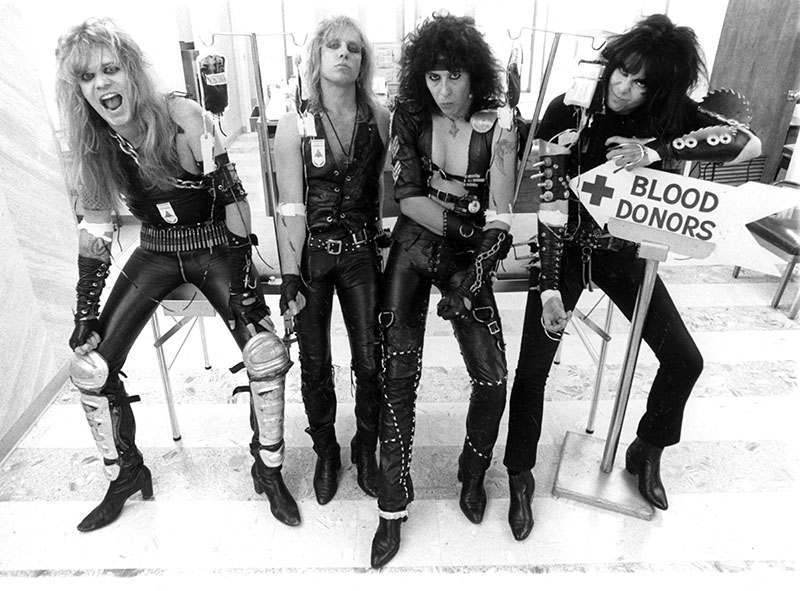 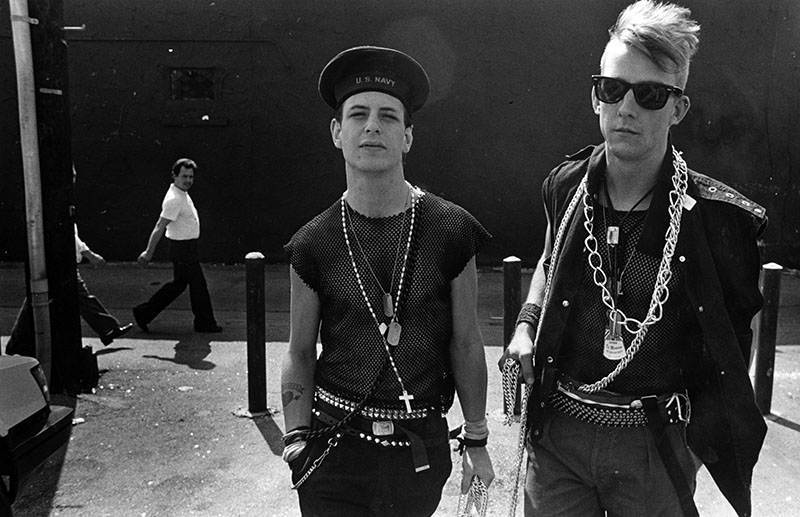 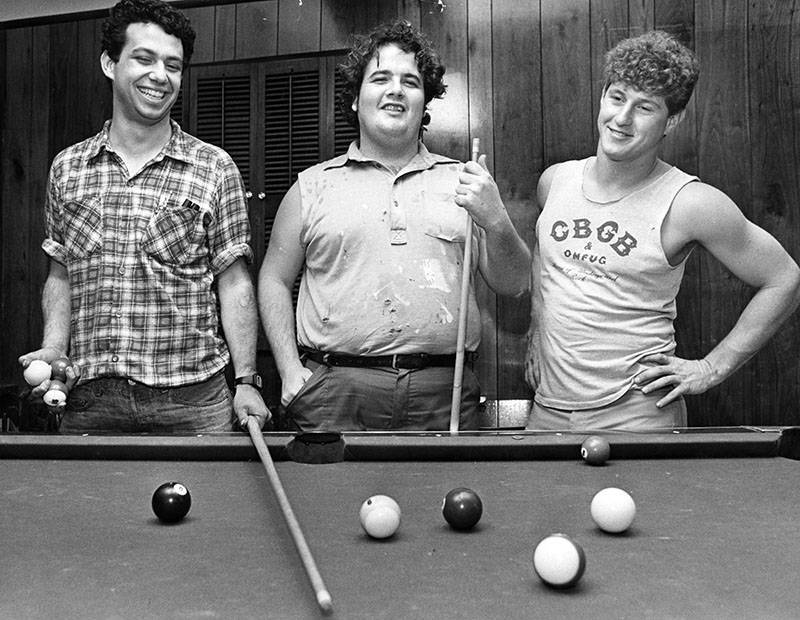 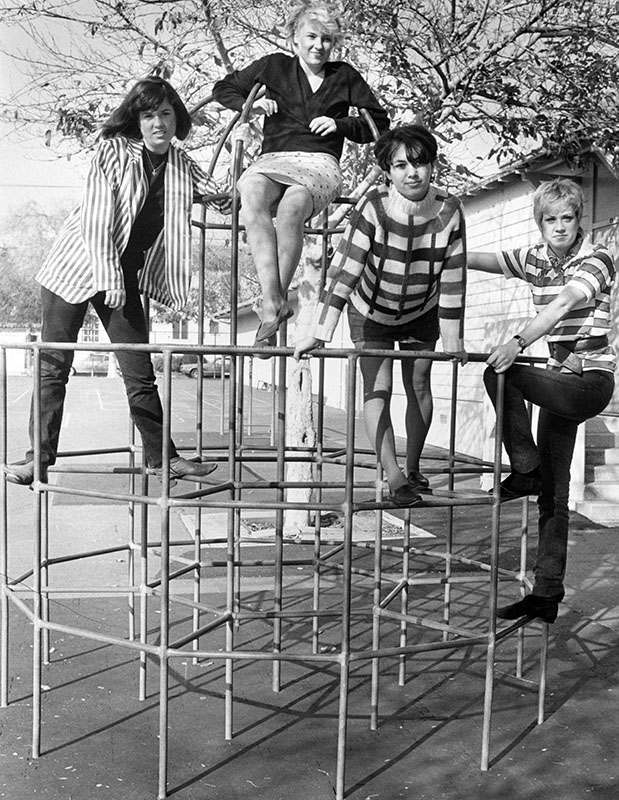 The Bangles by Michael Edwards – 1983 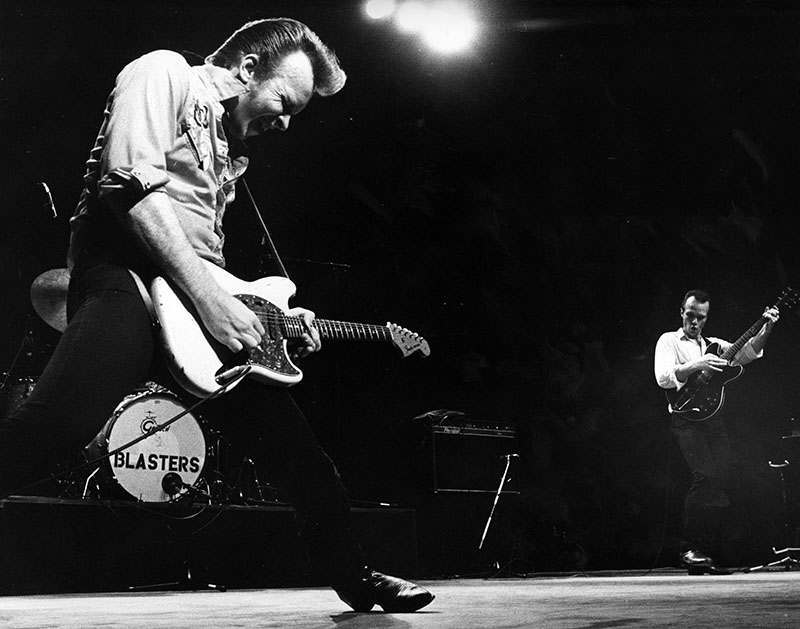 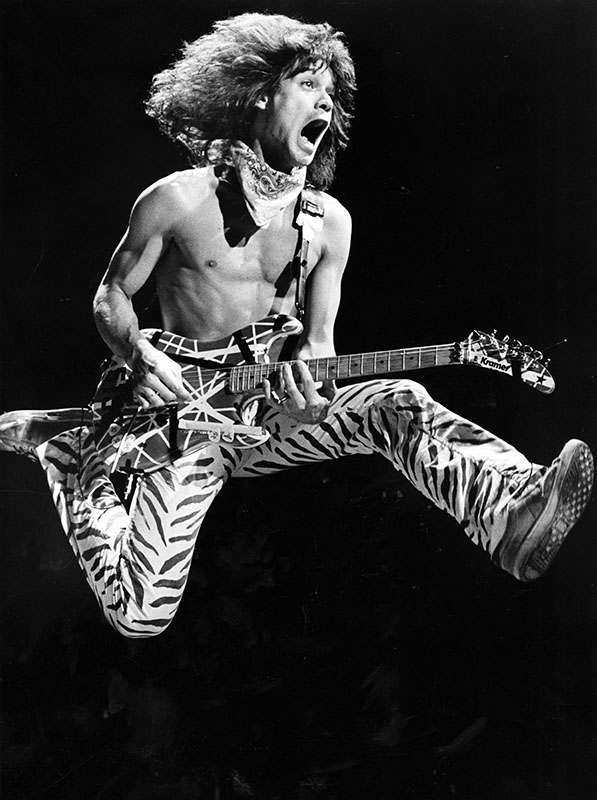 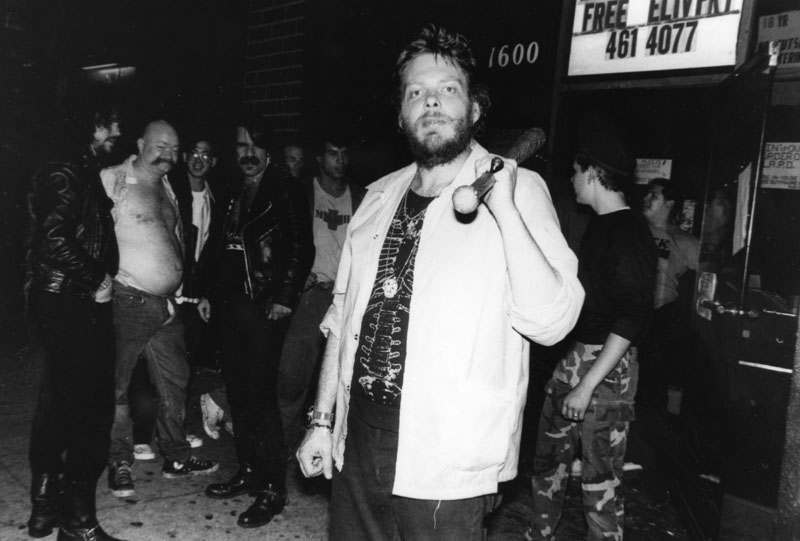 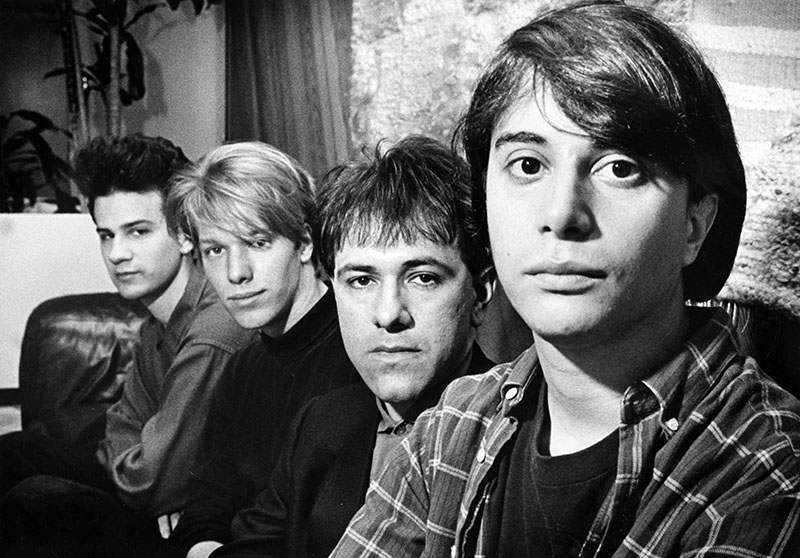 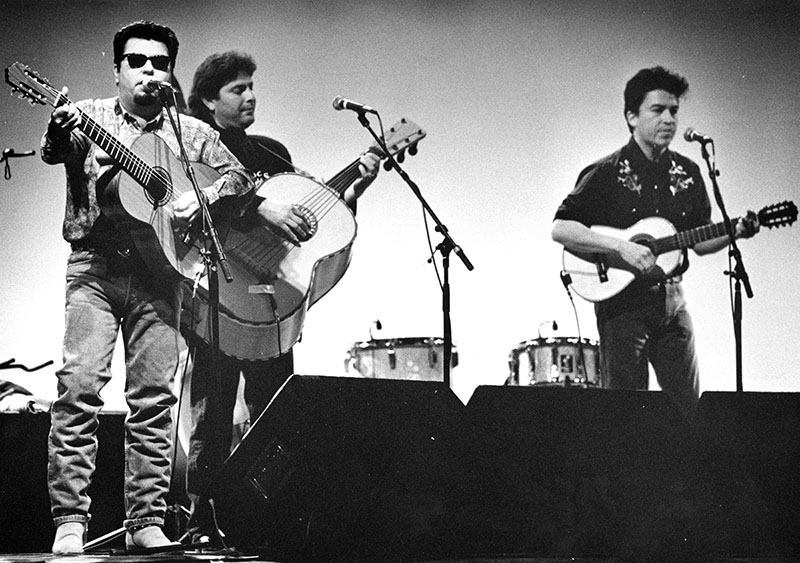 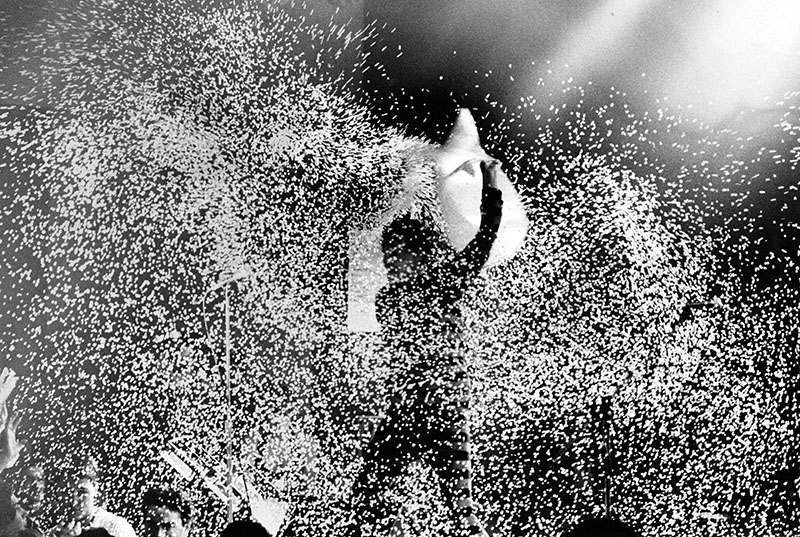 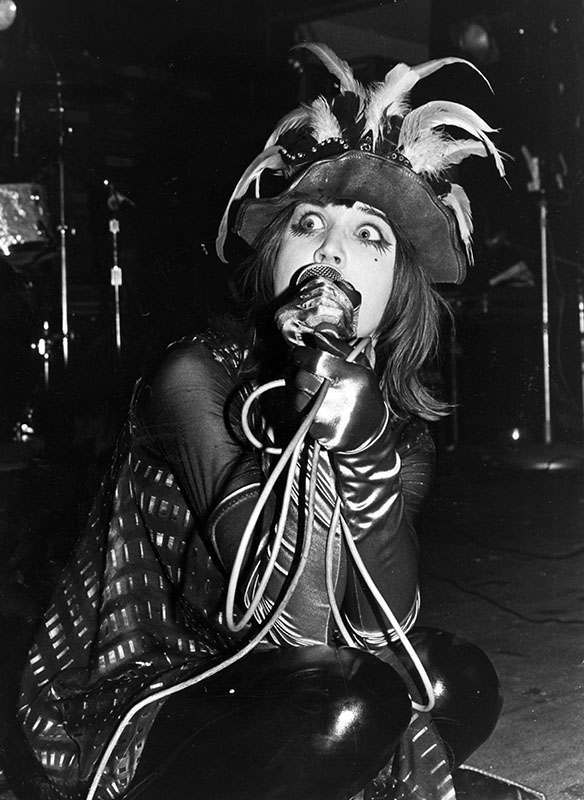 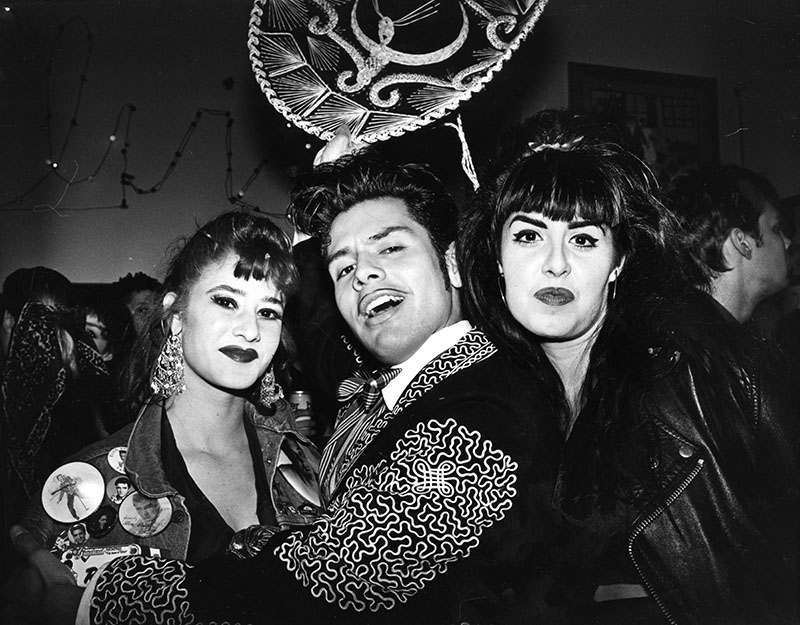 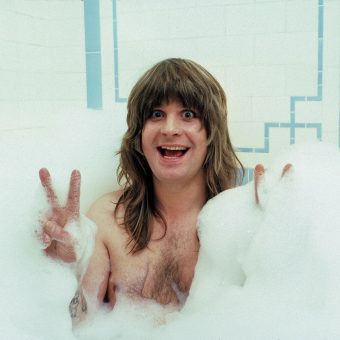 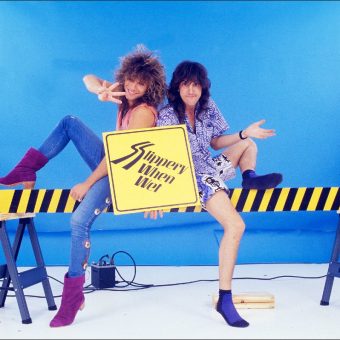 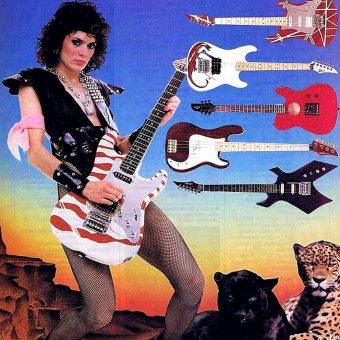 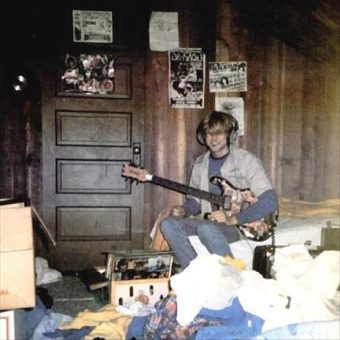