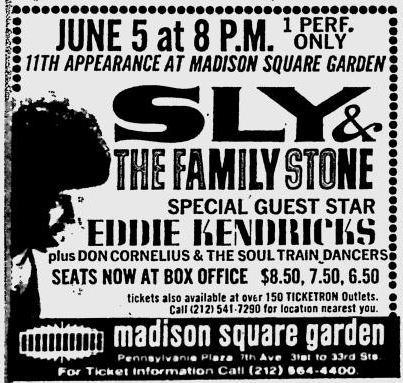 Before the do, Sly and Kathy spoke with Melody Maker’s Chris Charlesworth.

It was six o’clock when the man arrived, preceded by a white personal assistant. He breezed through the office and disappeared almost immediately, allowing just a glimpse of a white leather suit with red trimmings and a bare, black chest.

Another 10 minutes and he re-appeared, taking us through to an apartment adjoining his management offices. This was where he lived, and it was tiny by rock-star standards.

I offered him a copy of Melody Maker, pointing put that it contained an article on him (the recent rock giant story by colleague Steve Lake) and he retired to his toilet to read the story. He was gone for another 10 minutes.

While waiting, I caught sight of Sly’s beautiful fiancée, Kathy Silva. She’s the mother of Sly Stone Jnr. and she will marry her beau on stage at Madison Square Garden during a Sly concert next month. That’s the way REAL stars ought to get married. 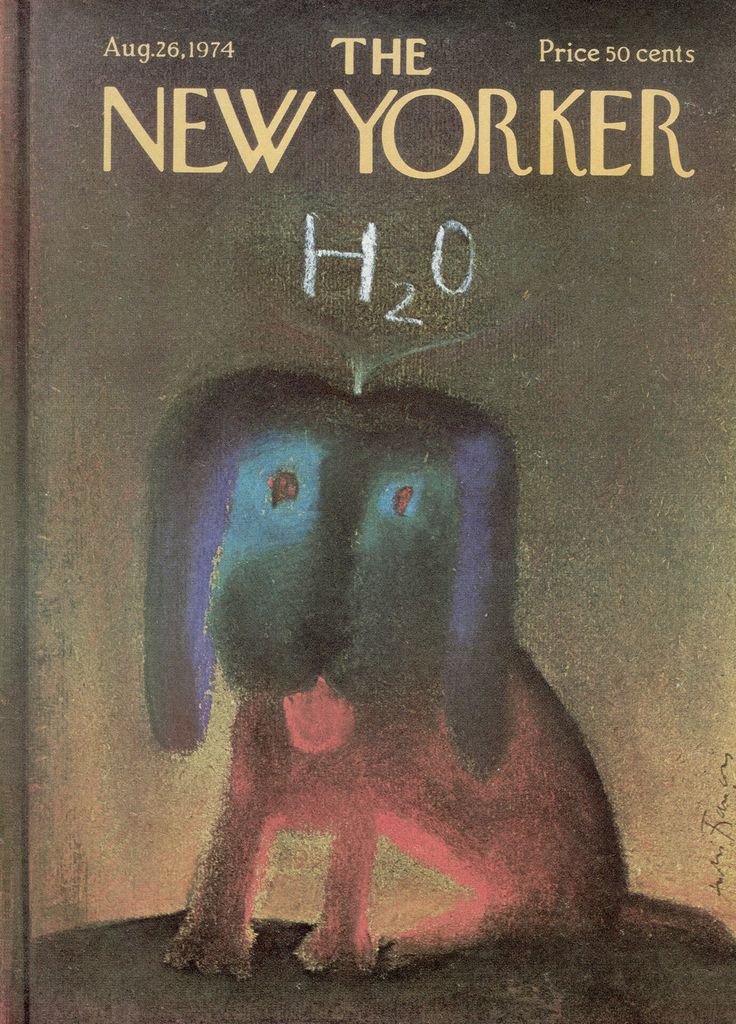 On Friday, May 3rd, in the late afternoon, Sly Stone, the sleek black singer, called the office of Epic Records, his record company, and talked with Stephen Paley, his main man there. During the conversation, Sly announced to Paley that he planned to marry Kathy Silva, a striking young Hawaiian girl, who has been an actress in California, and who is the mother of his eleven-month-old son. Sly said he planned to marry Kathy almost immediately. “I might do it in Hawaii,” he told Paley. “Or I might do it when I come to New York.”

“Why don’t you do it in Madison Square Garden?” Paley asked facetiously. “Before your concert.” 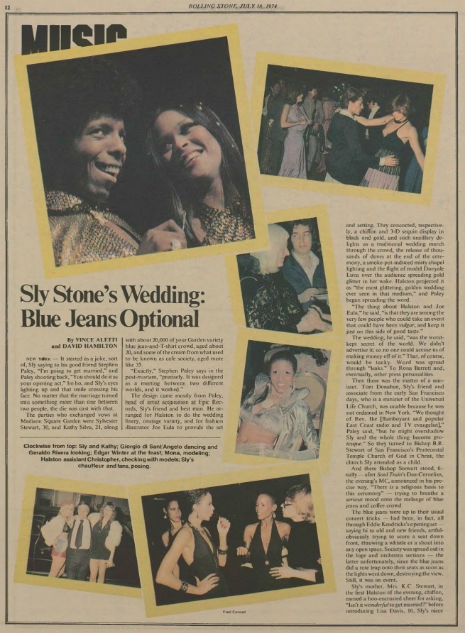 The date was set. The invitation went thus (via):

You are invited to a golden affair,
the wedding of
Kathy Silva
and
Sly Stone
at Madison Square Garden
on Wednesday night the fifth of June,
followed by the concert of
Sly and the Family Stone.
And to the reception immediately following at
the Starlight Roof of the Waldorf Astoria,
49th Street at Park Avenue.
Kindly respond by Friday, May 31, 1974.
Wear something gold. 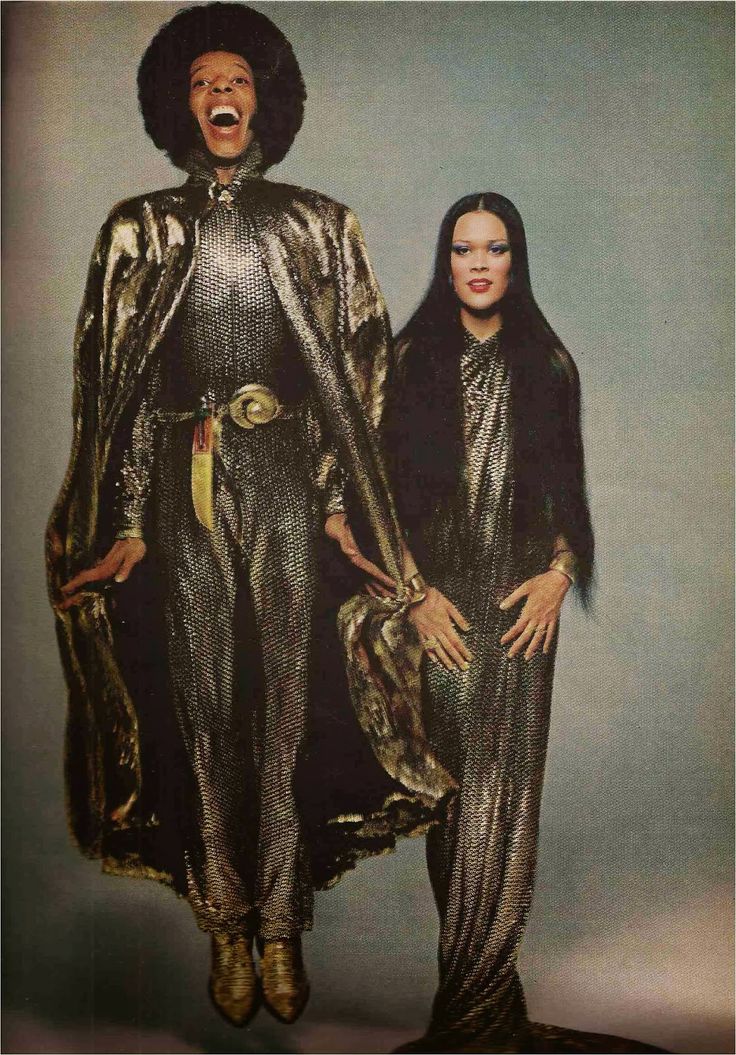 The golden couple at the do

Sly turned up. But nothing was certain. As Paley told his hairdresser: 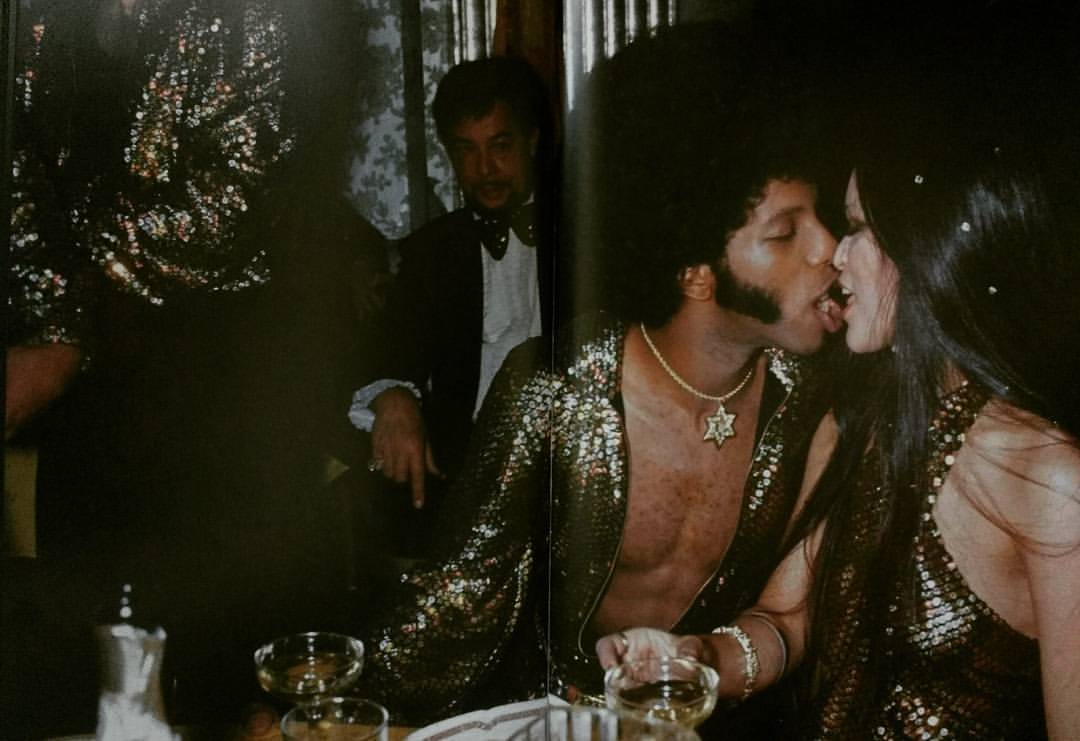 Something more than a tad desperate about being the act at your dream wedding. For one thing, who get to dance with the bride?

The Boom Box has more:

Nevertheless, the big event did take place on the planned day — albeit in not quite as ornate a manner as originally conceived. The threat of an ASPCA lawsuit kept the doves from flying, and the Garden wouldn’t let the human “angel” fly unless Stone and company posted a $125,000 security bond. They declined to pick up that fee, and also opted not to pay for the 200 extra security guards the venue demanded in order to allow the wedding party to stage a processional right through the audience.

Trow punctuates his essay with details of the actual knot tying (via):

At nine-fifty-one, Kathy Silva came onstage with her father. At nine-fifty-three, Sly came onstage. Eula gave him a hug and sent him out to the front. At nine-fifty-five, Bishop B.R. Stewart, of the Church of God in Christ, in San Francisco, began the ceremony, first demanding quiet. By ten-two, the ceremony was over (Sly and Kathy had exchanged the rings that Mrs. Ryan had bought at Lamston’s), and Sly turned to the crowd, ready to begin his concert. 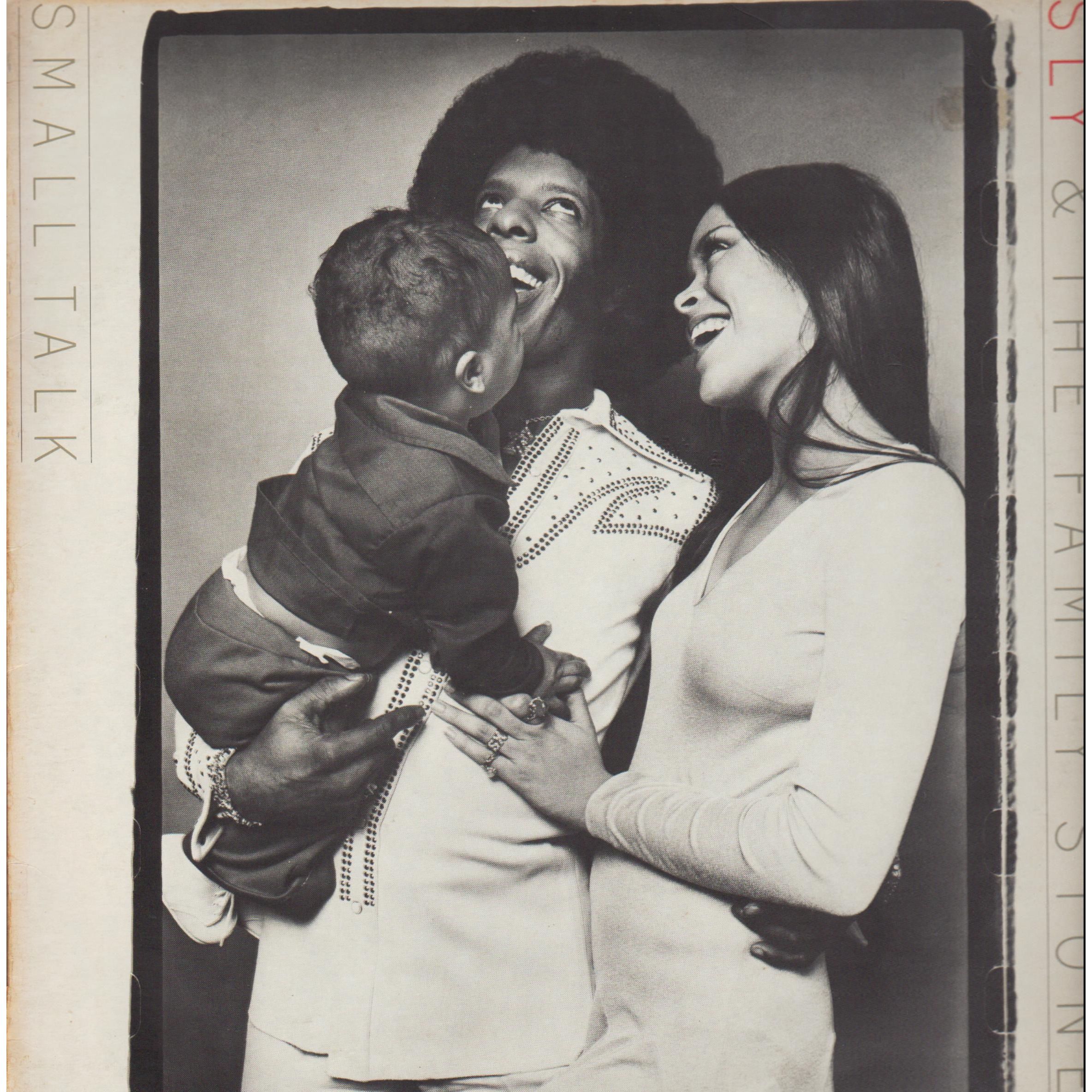 “He beat me, held me captive and wanted me to be in ménages à trois,” Silva says. “I didn’t want that world of drugs and weirdness.” Still, she remembers, “He’d write me a song or promise to change, and I’d try again. We were always fighting, then getting back together.” After Sly’s dog mauled their son in 1976, however, Silva left. 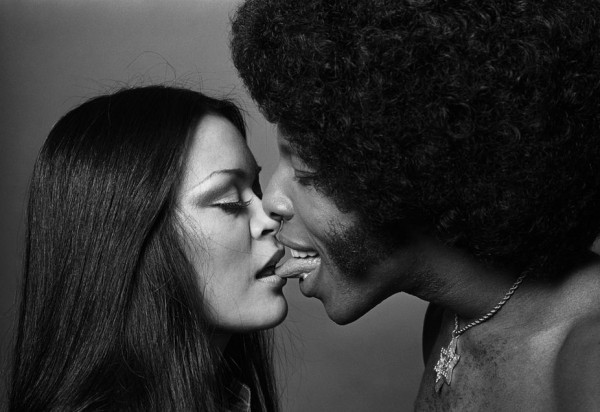