ON July 1, 1997 the British relinquished control over Hong Kong, the city they had held since 1842. The final agreement on the colony’s future was signed in December 1984. But the agreement to turn Hong Kong into an “island of capitalism” was finalised on this day.

UK ambassador to China, Sir Richard Evans, and the head of the Chinese negotiating team, Zhou Nan. Sir Richard said the joint declaration was “the practical embodiment of the imaginative concept of one country, two systems”.

And god help those Chinese if they break the rules. If they do Britian will… Well, what will we do? Ask nicely?

These photos are fantastic, including images of: HMS Amethyst; The Stanley Internment Camp;  poverty,. the Vietnamese Boat People, depravation, money, ex-pats and the Rugby Sevens… 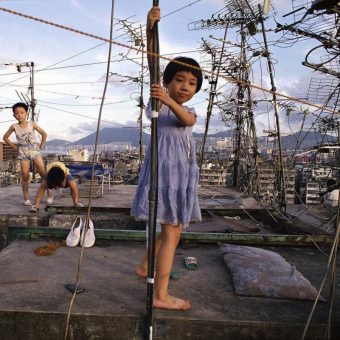 Remembering Kowloon Walled City, The Lawless Outpost that Was Once the Most Densely-Populated Place on Earth

Sublime Street Photographs of Hong Kong in the 1950s and 1960s 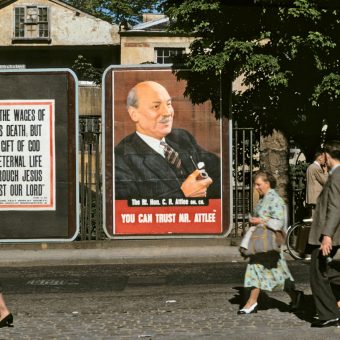 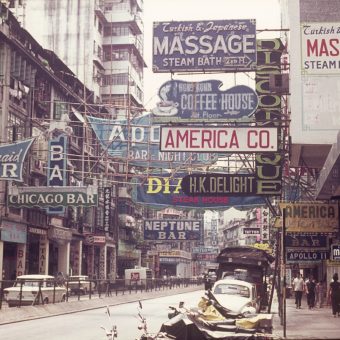