ON This Day in Photos – October 31, 1997: a Boston jury found au pair Louise Woodward, 19, guilty of second degree murder for killing eight-month-old Matthew Eappen by shaking him violently. Woodward was sentenced to a minimum of 15 years in prison.

Woodward’s ordeal began when she called the emergency services on February 4, 1997. Six days later Sunil and Deborah Eappen’s son died from a massive brain haemorrhage. Louise Woodward denied any wrongdoing. She always has.

The media feasted on the case. Viewers were introduced to the phrase “shaken baby syndrome”. This occurs when a baby is forcefully shaken leading to damage within the child’s skull. SBS is usually recognised by a combination of three injuries – bleeding into the eye and around the brain as well as brain damage.The prosecution said Woodward had shaken the baby and possibly hits his head on a hard surface. The defence said the child had succumbed to an old injury, not of Woodward’s making. Today many researchers question if SBS is worthy of its orthodoxy and role in presuming guilt.

Woodward achieved a worldwide notoriety. On appeal, her conviction was reduced to involuntary manslaughter. In all, Woodward served 279 days in prison on remand. Back in the UK, she gave an interview to the BBC’s Martin Bashir.

In 1998, the boy’s parents Sunil and Deborah Eappen fought an acrimonious court battle to stop their former au pair from making money from her experiences.

Louise Woodward pursued a career as a lawyer before quitting and becoming a dance teacher in Shropshire. 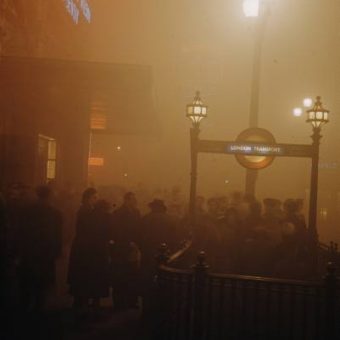 On This Day In Photos: December 5 1952 – Smog Kills Thousands In London 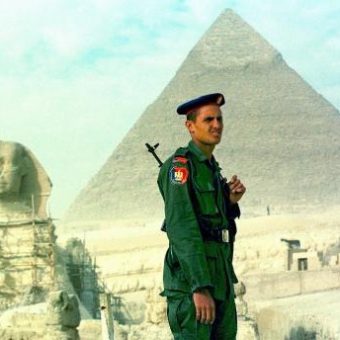 On This Day In Photos: The Luxor Massacre 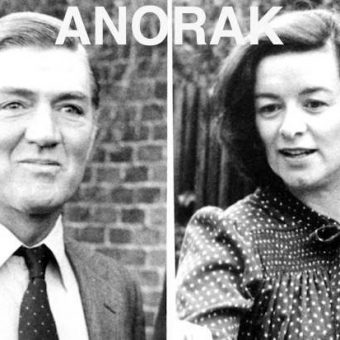 On This Day In Photos: Cecil Parkinson And The Sara Keays Affair

On This Day In Photos: James Dean Died