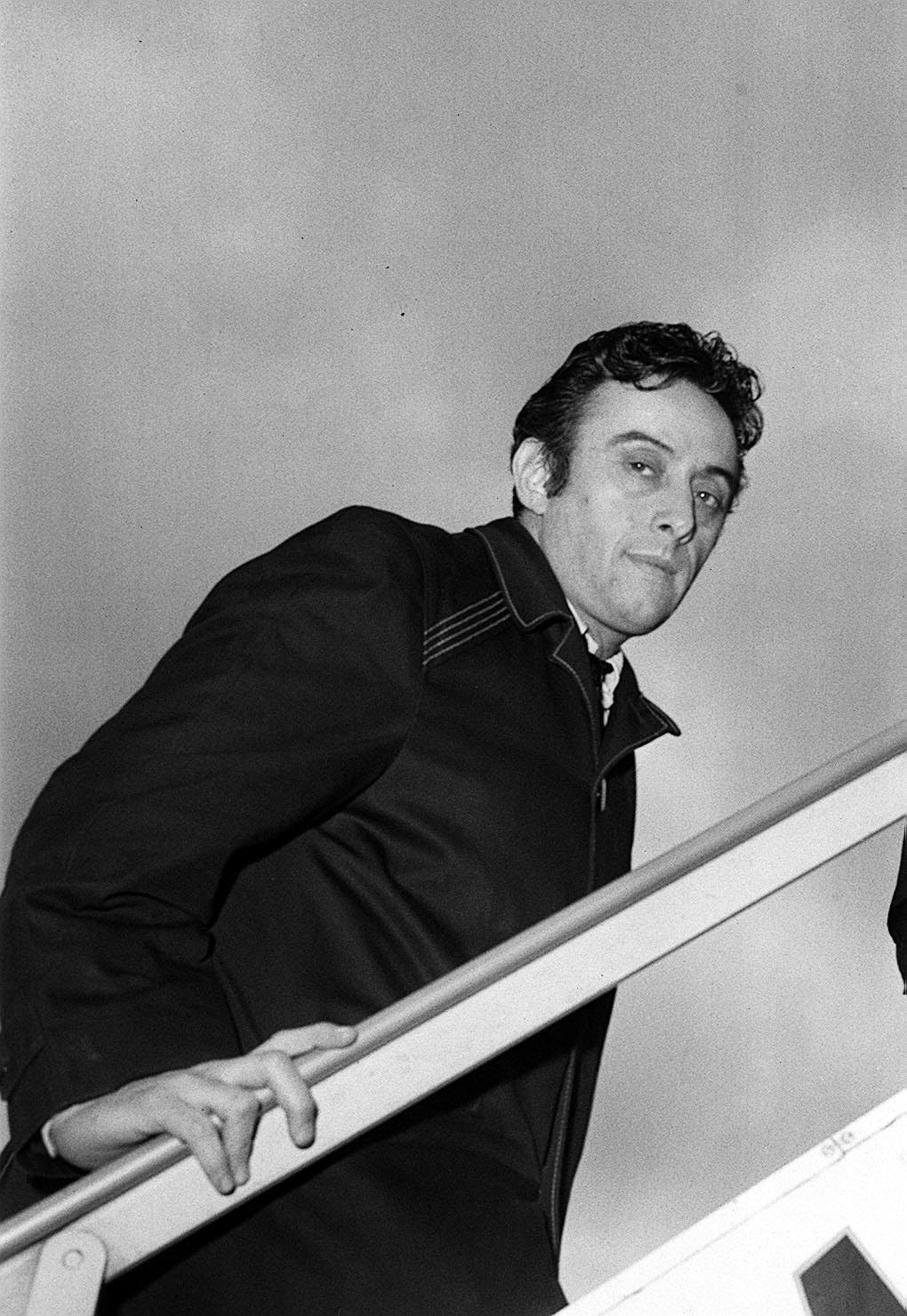 Lenny Bruce, the American comedian who specialises in ‘sick’ humour, boards a plane in London on his return to the United States under a Home Office deportation order. This was the second time Bruce had attempted to enter Britain. 14/04/1963 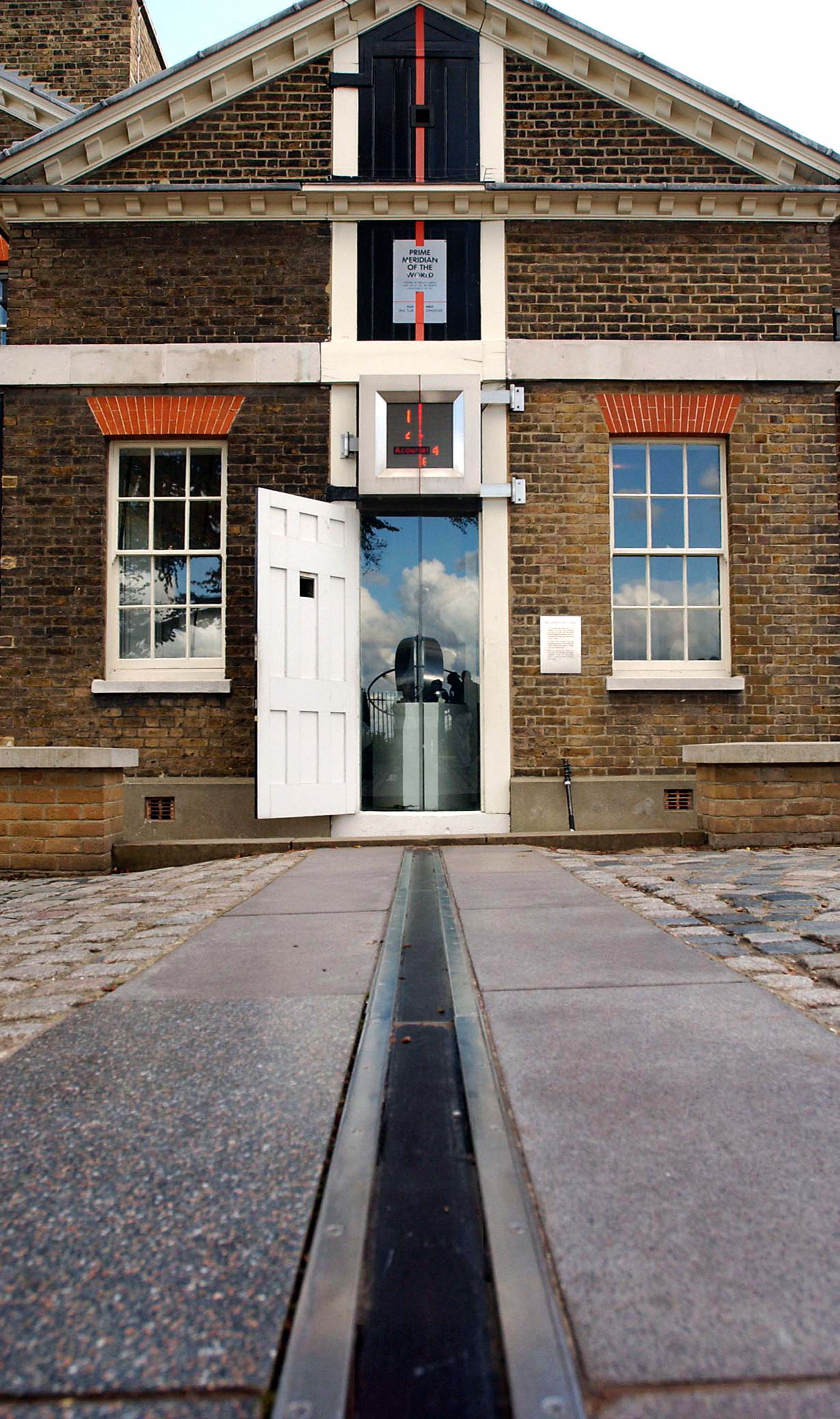 The Meridian Line at the Royal Observatory in Greenwich, East London. 29/10/2002 13th October 1884 – Greenwich, in London, England, is established as Universal Time meridian of longitude. 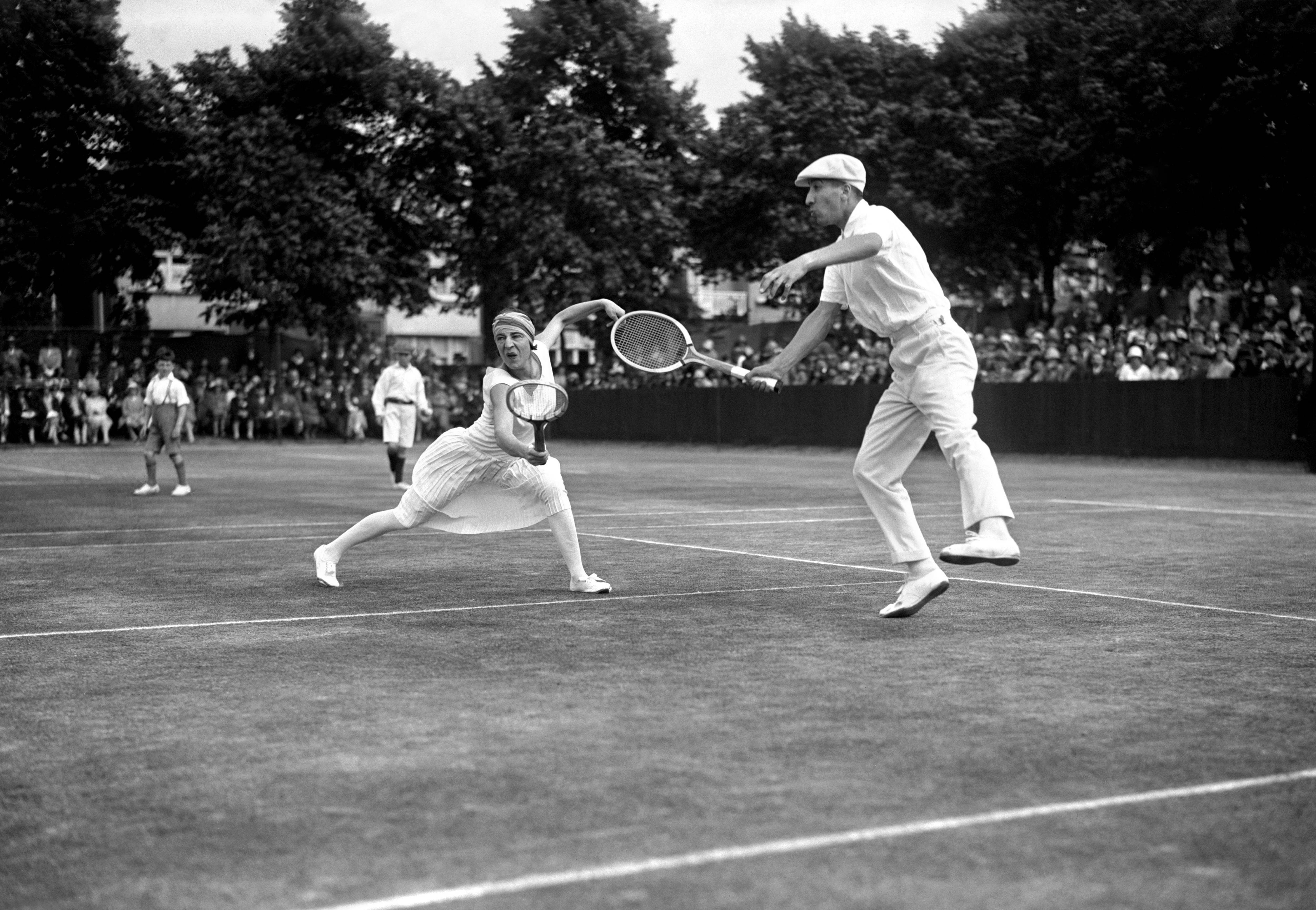 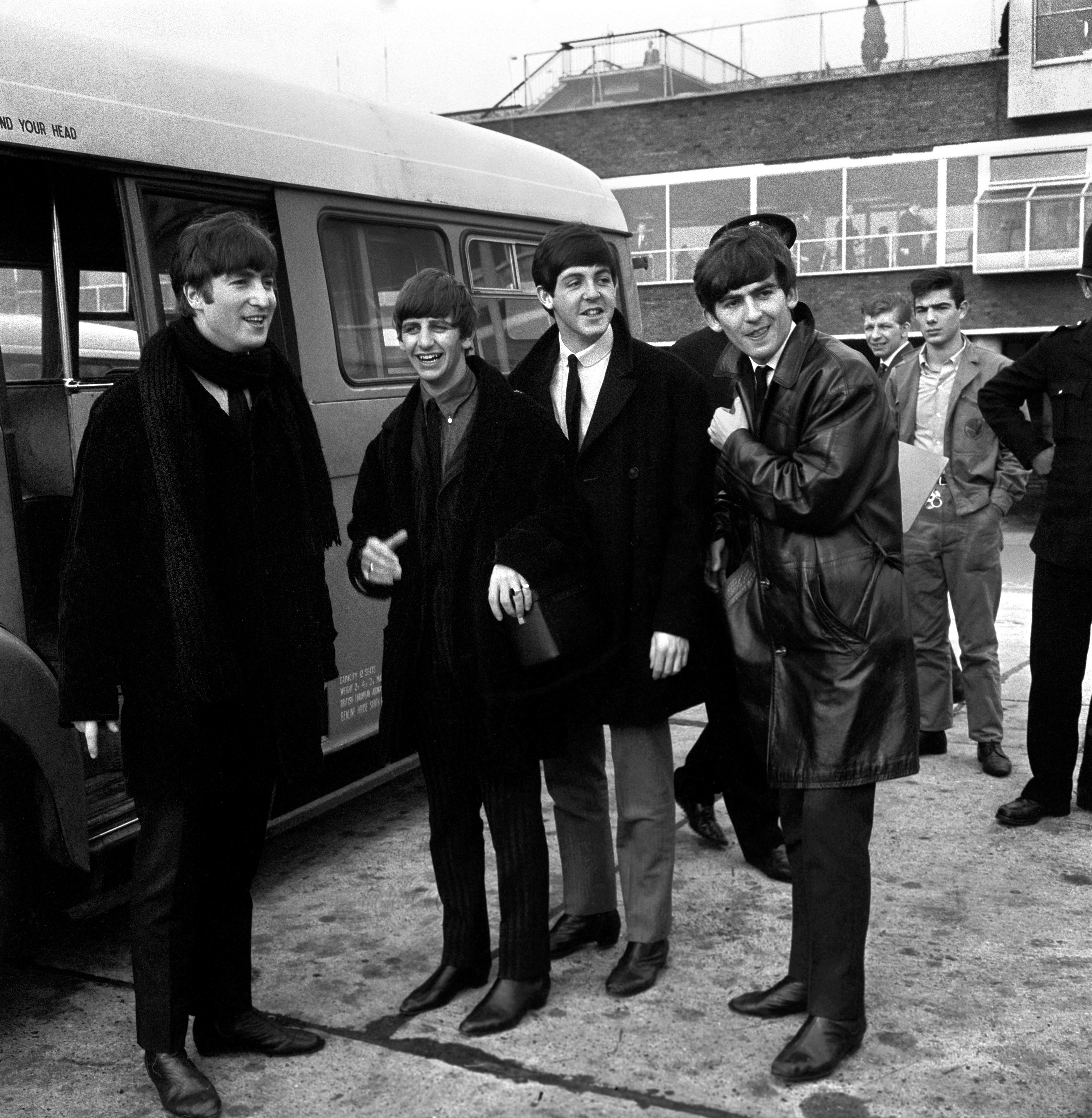 Left to right: John Lennon, Ringo Starr, Paul McCartney and George Harrison at Heathrow Airport before flying out for a series of engagements in Sweden. 23/10/1963 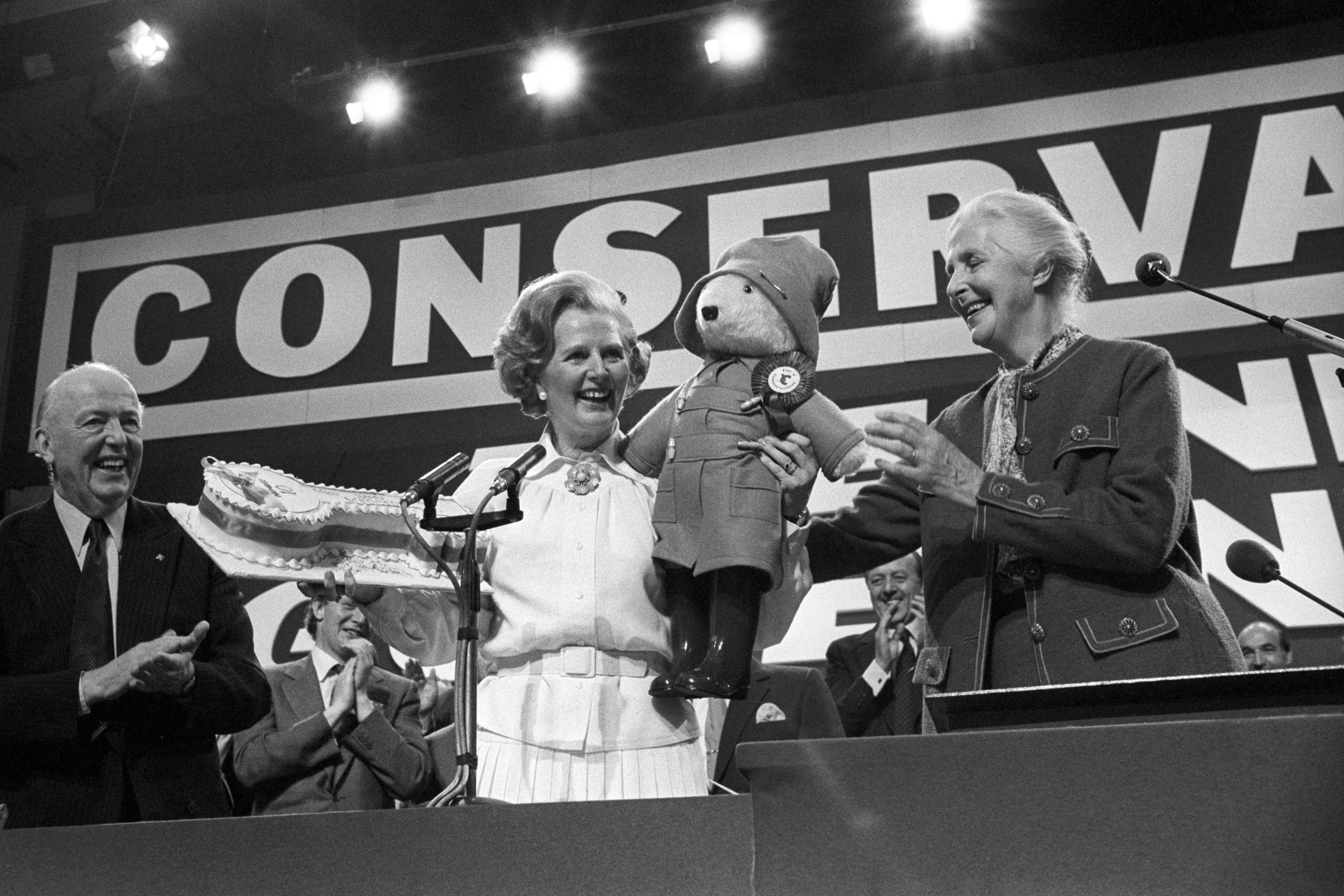 Conservative leader Mrs Margaret Thatcher, who is 53 today, holding a birthday cake in the shape of a key with the words written on it ‘No.10 Many Happy Returns, Margaret’ and a giant Paddington Bear dressed in blue and wearing a Tory rosette which were presented to her at Brighton when she made her speech on the closing day of the 1978 Conservative conference. 13/10/1978