With Star Trek’s 50th anniversary fast approaching this September 8th, I want to shine a light on another literary chapter in the long-lived franchise.

These books were described as “more lively adaptations from television’s most popular science fiction series” and when the intrepid Foster began writing them, he was adapting three half-hour stories per book.

But starting with Log Book 8 and continuing through Log Book 10, the author was adapting one story per book, meaning that he was basically spinning a full-length novel out of a twenty-two minute script.  This was a Herculean task, but one which produce some great stories.  The episodes given this “extended” treatment were “Eye of the Beholder,” “Bem” and “The Slaver Weapon.” 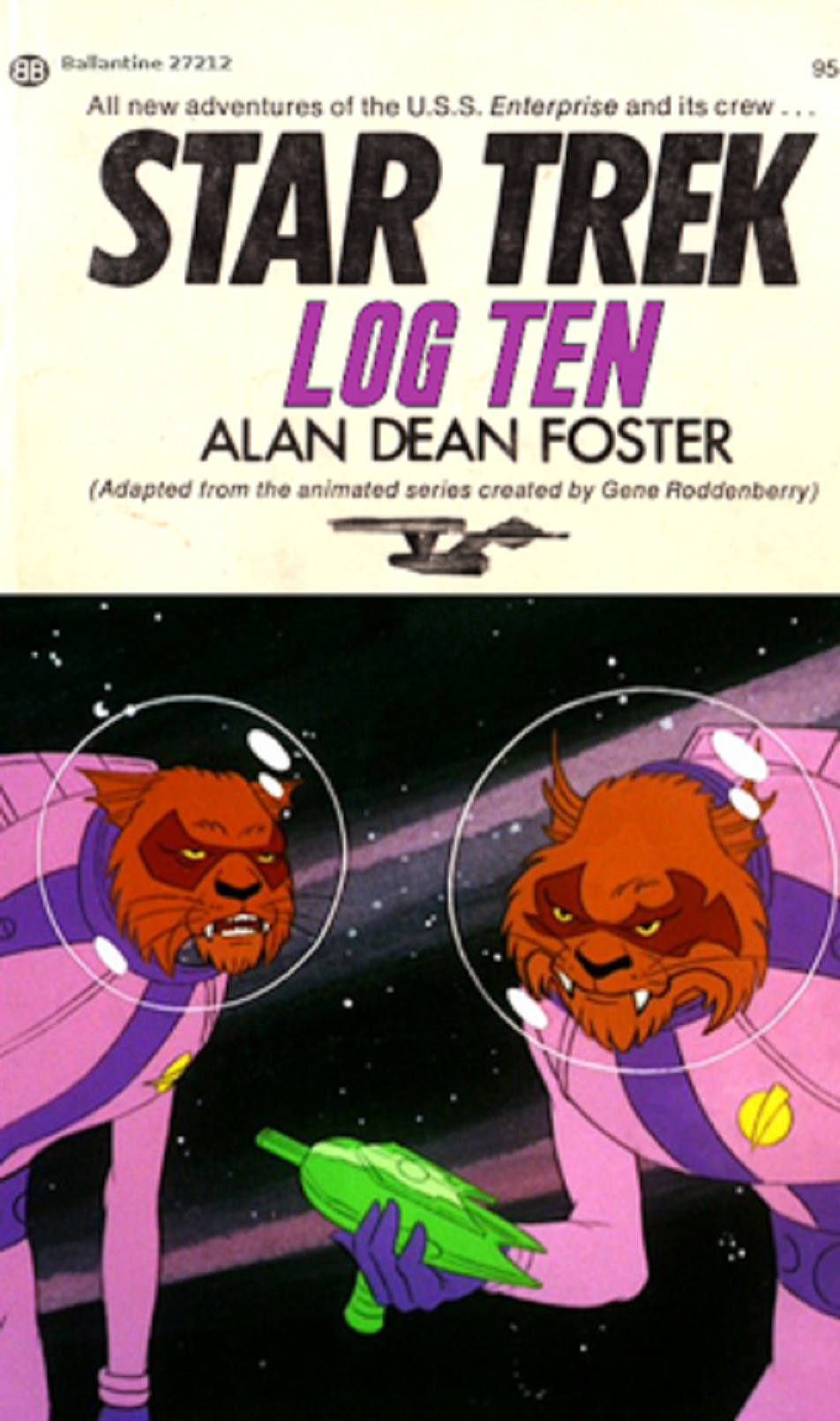 The Star Trek Log Books sold originally for between $1.25 and $1.50 a piece, and they arrived at a crucial time for fans hungry for more adventures set in their favorite universe. The animated series was long cancelled by 1975 and The Motion Picture would not arrive until December 7th of 1979.  So — along with James Blish’s live-action episode adaptations — Alan Dean Foster’s Log Books were critical in keeping the series alive, current, and fresh in the eyes of the fans.

Over the years and decades, the Star Trek Log Books have been republished by Del Rey and Pocket Books, but I am especially fond of the original Ballantine Editions for the beautiful cover art. 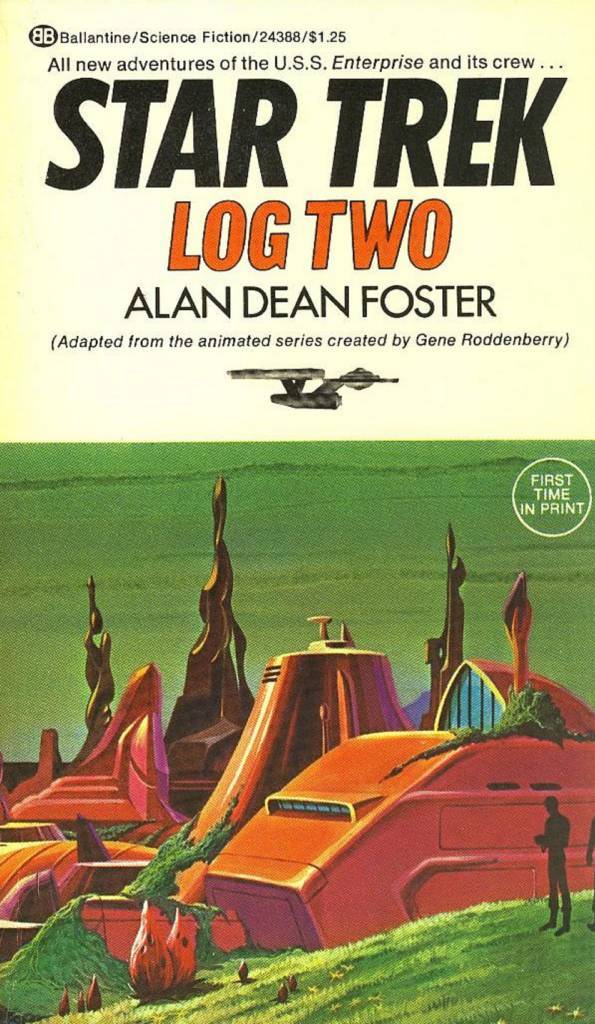 For the first several Log Books, for example, there are wonderful alien vistas pictured on the covers. These covers do a great job of showcasing the universe as Filmation’s animated series imagined it.  Log One adapts the story “Yesteryear” and features an illustration of a metropolis on Vulcan, for example.

Here’s a look at some of the original Ballantine covers for the Star Trek Log Books: 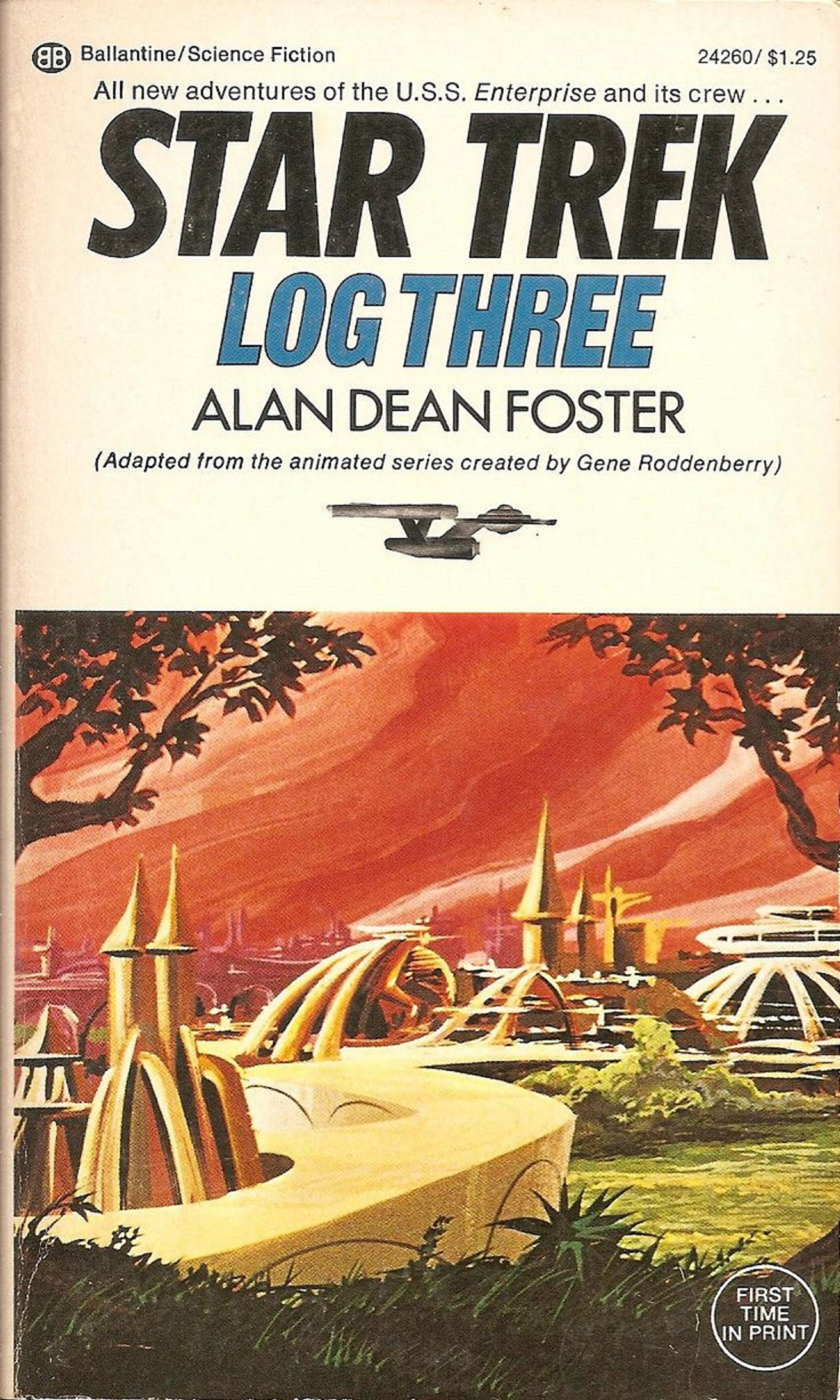 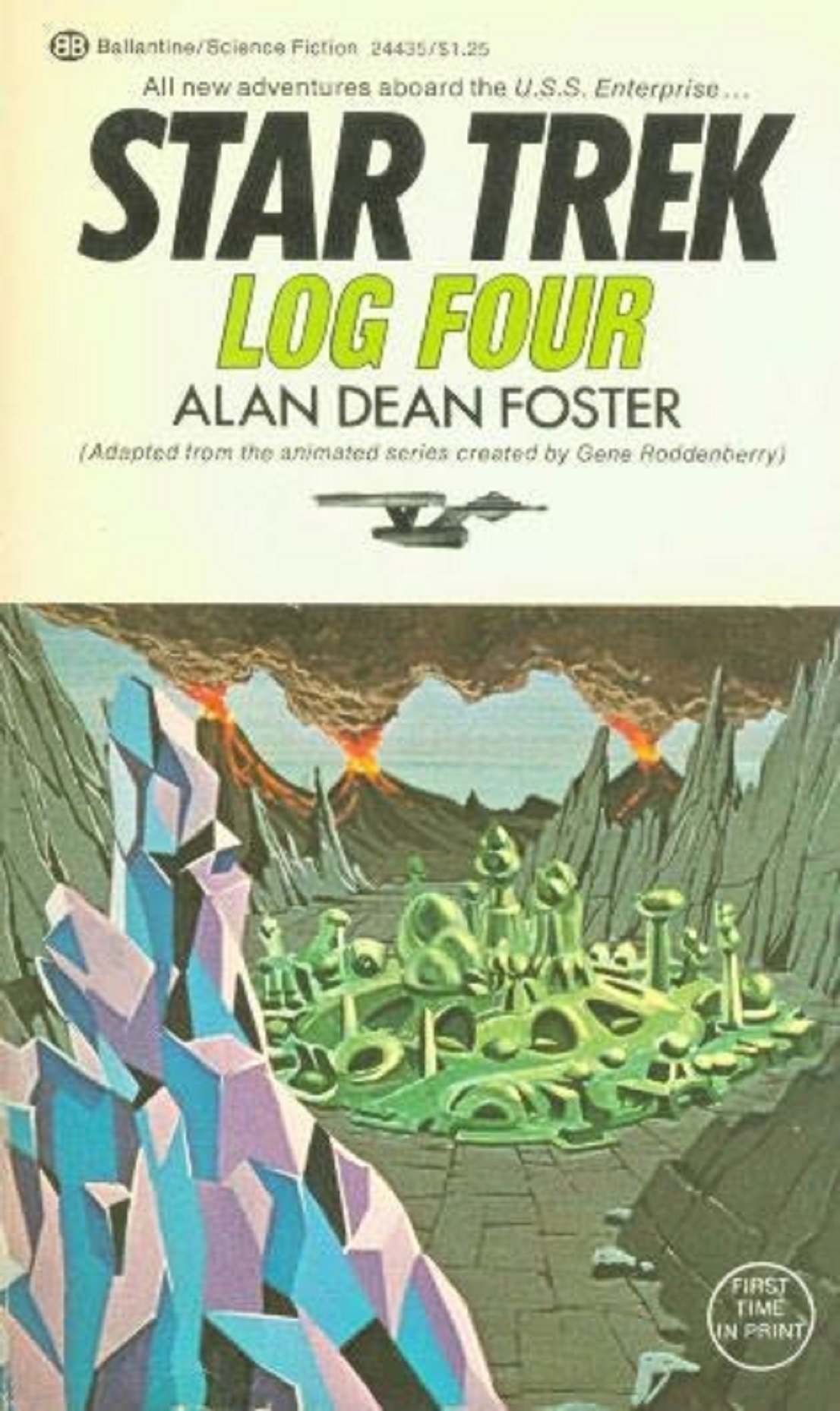 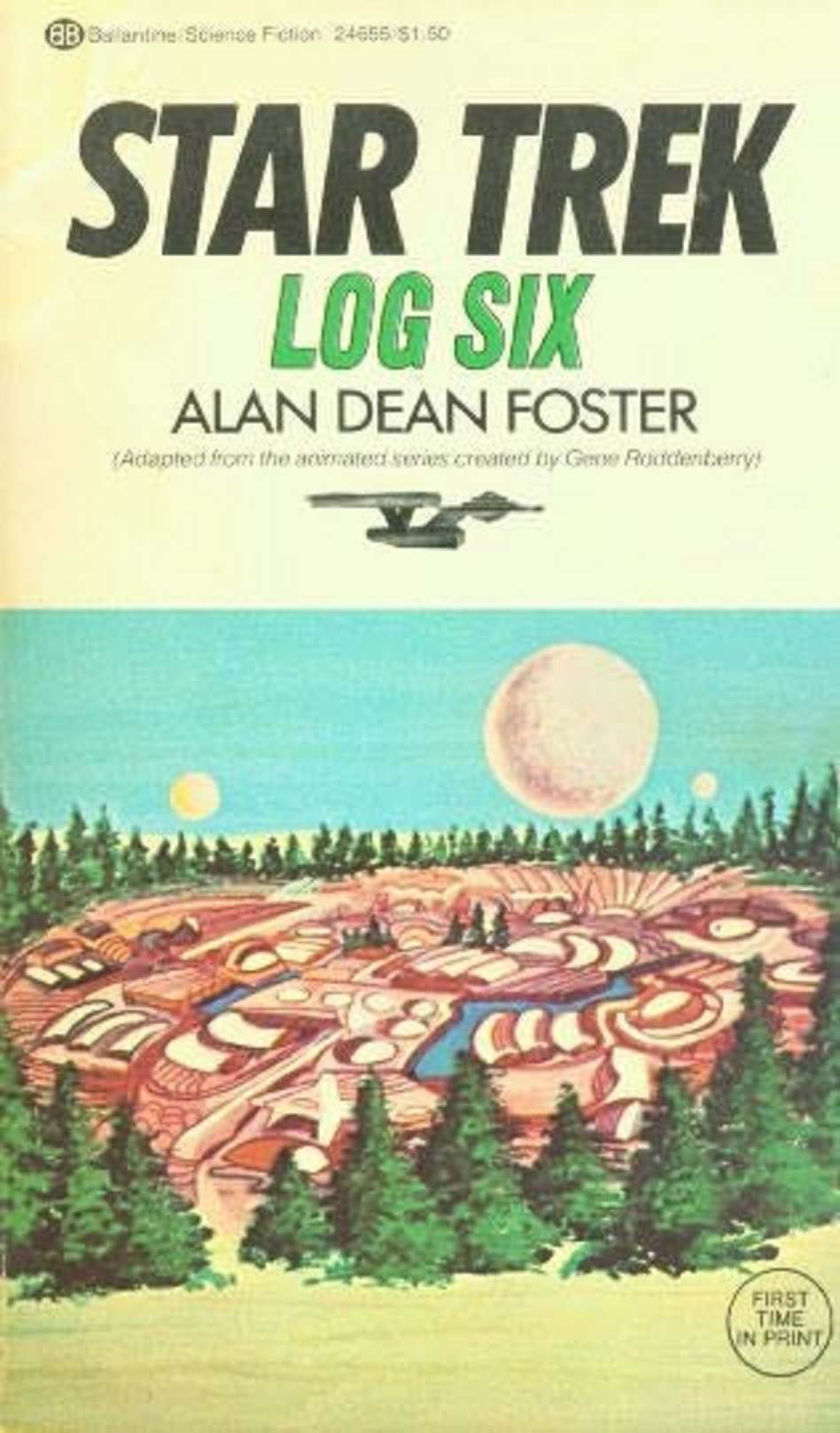