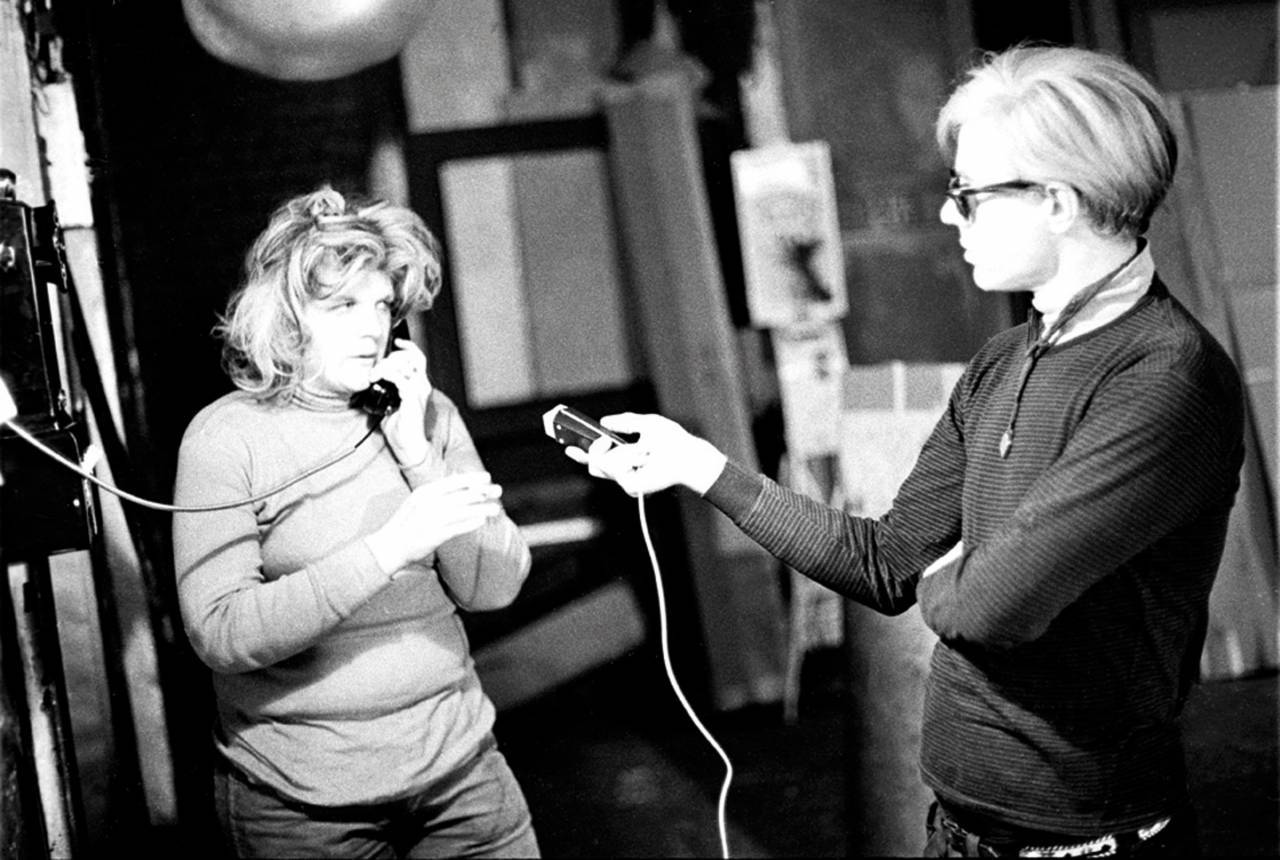 Debutante Brigid Berlin’s father Richard was a long-time President of Hearst Corporation. He was a close friend of Richard Nixon and Nelson Rockefeller. Her mother Muriel was a New York socialite who once paid her for each pound in weight she lost, gave her slimming tablets at age 11 and packed her off to Swiss slimming clinic at 16. “My mother wanted me to be a slim respectable socialite,” she opined. “instead I became an overweight troublemaker.” She and blue collar artist Andy Warhol were best friends. Together they were Mrs and Mr Pork, the name rooted in her preference for amphetamines. You might have seen her show Brigid Polk Strikes!, in which the to-the-manor-born artist would appear on stage and call her friends and mother on the phone to argue before a paying audience.

In an on-stage call to Huntington Hartford, heir to the A&P supermarket fortune, she requested money for an abortion. She told him that what she had at first thought was just more fat was in fact a growing baby. When Hartford agreed to help her out, Berlin left the stage and jumped in a cab. She returned to the theatre waving a wad of dollars he had given her. 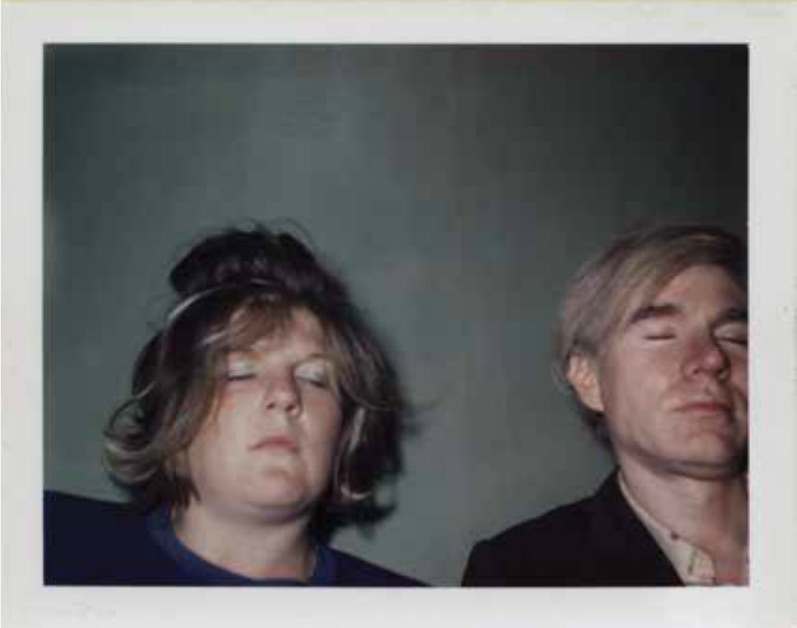 “I would take pictures of Andy’s scars and then go down to Union Square and sell them for five dollars, and then I would go back upstairs and take some more” – Brigid Berlin, aka Mrs Pork

Berlin was the girl who rebelled. She bought speed with gems taken from the silver box the Shah of Iran had given her parents. She collected receipts from the floor of the local deli for Warhol’s tax-deductible ‘expenses’. She recorded her rebellion on tapes and her Polaroid 360 (bought in 1968), the results affording us glimpses into her time and place. “No picture ever mattered,” she said. “There was never any subject that I was after. It was clicking and pulling it out that I loved.”

In 1975 joined the staff on Warhol’s Interview magazine. She stayed throughout the 80s, even after Warhol’s death in 1987. “I would transcribe interviews, and then for many years I didn’t do anything,” she recalled. “I used to knit and needlepoint under the desk. It wasn’t like a job, so that’s why I stayed there so long.” 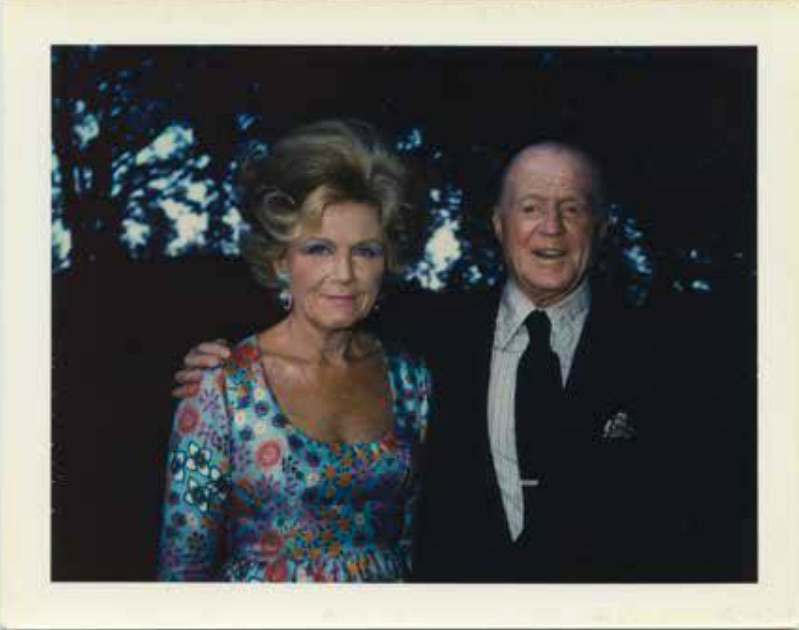 Brigid’s polaroids epitomise the candid, unselfconscious artist; her snapshots taken without planning by a compulsive chronicler of her friends and visitors to Andy Warhol’s Factory. What you see is what was there. Warhol’s wigs, skin and scars are shown without guile. The shutter on the camera clicks. The picture lolls out. The work is done.

Bridget’s polaroids would look good in SHOT!, our growing collection of amateur photos, those poorly composed, baldy-lit, unflattering pictures we all have in drawers and paper folders – the snaps we don’t frame but keep because they capture the reality of the moment. We can be wary of showing putting them display. Brigid had no such reservations.

John Waters, the film. director, is an admirer of Brigid’s work. He writes in his foreword to Brigid Berlin Polaroids

“The Polaroids here show just how wide Brigid’s world was; her access was amazing. She was never a groupie, always an insider… Andy was uncovered and revealed like never before… [she] was always my favorite underground movie star; big, often naked, and ornery as hell… the ultimate cool part-time fag hag who also slept with the cute straight boys … so chic, so defiant … Hippies jumped out of her way in fear. I was awestruck. I still am.” 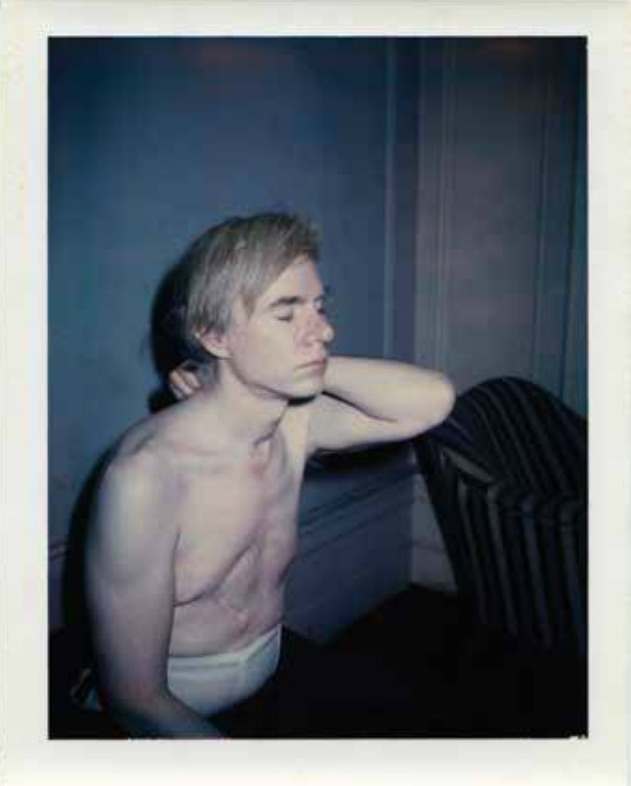 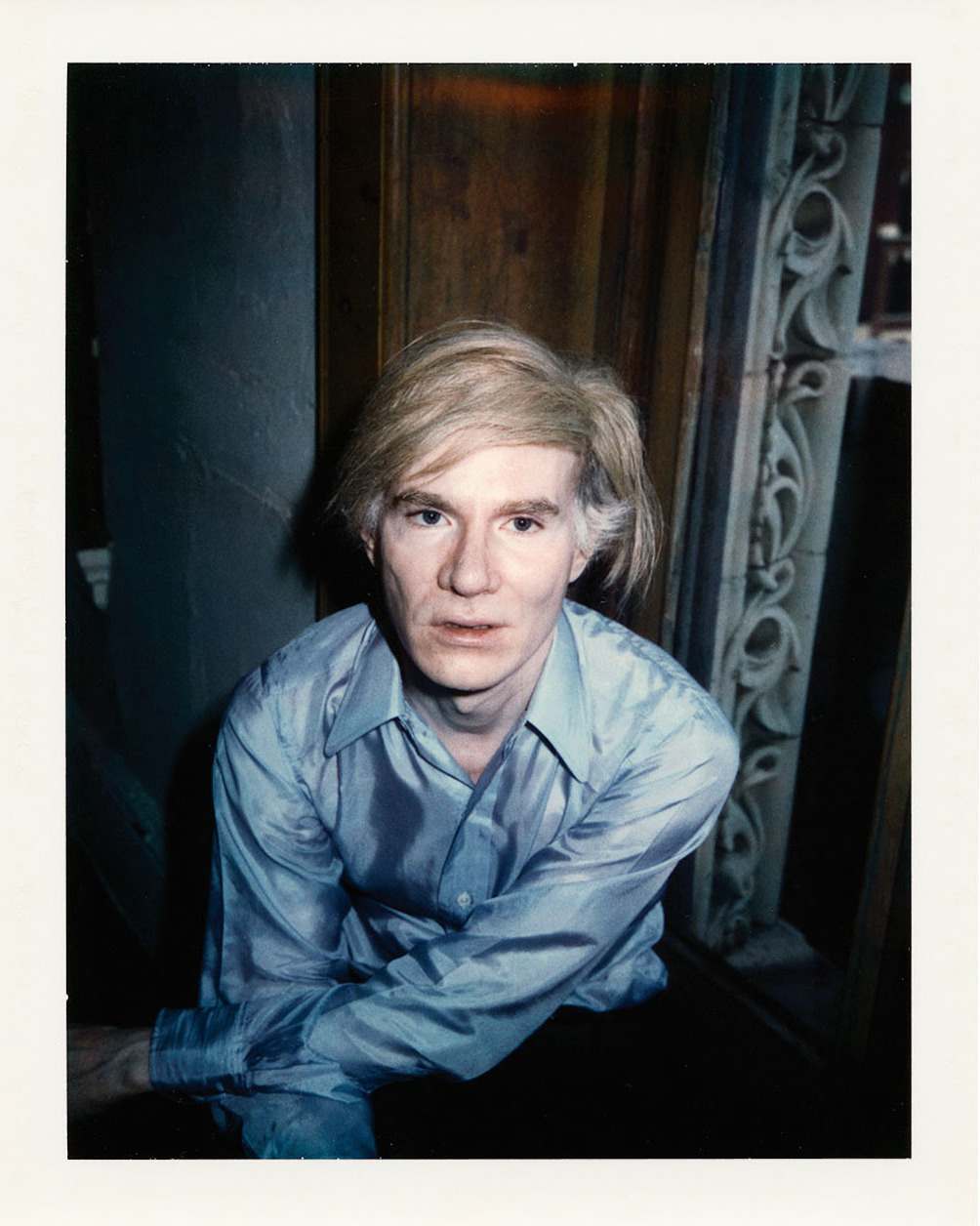 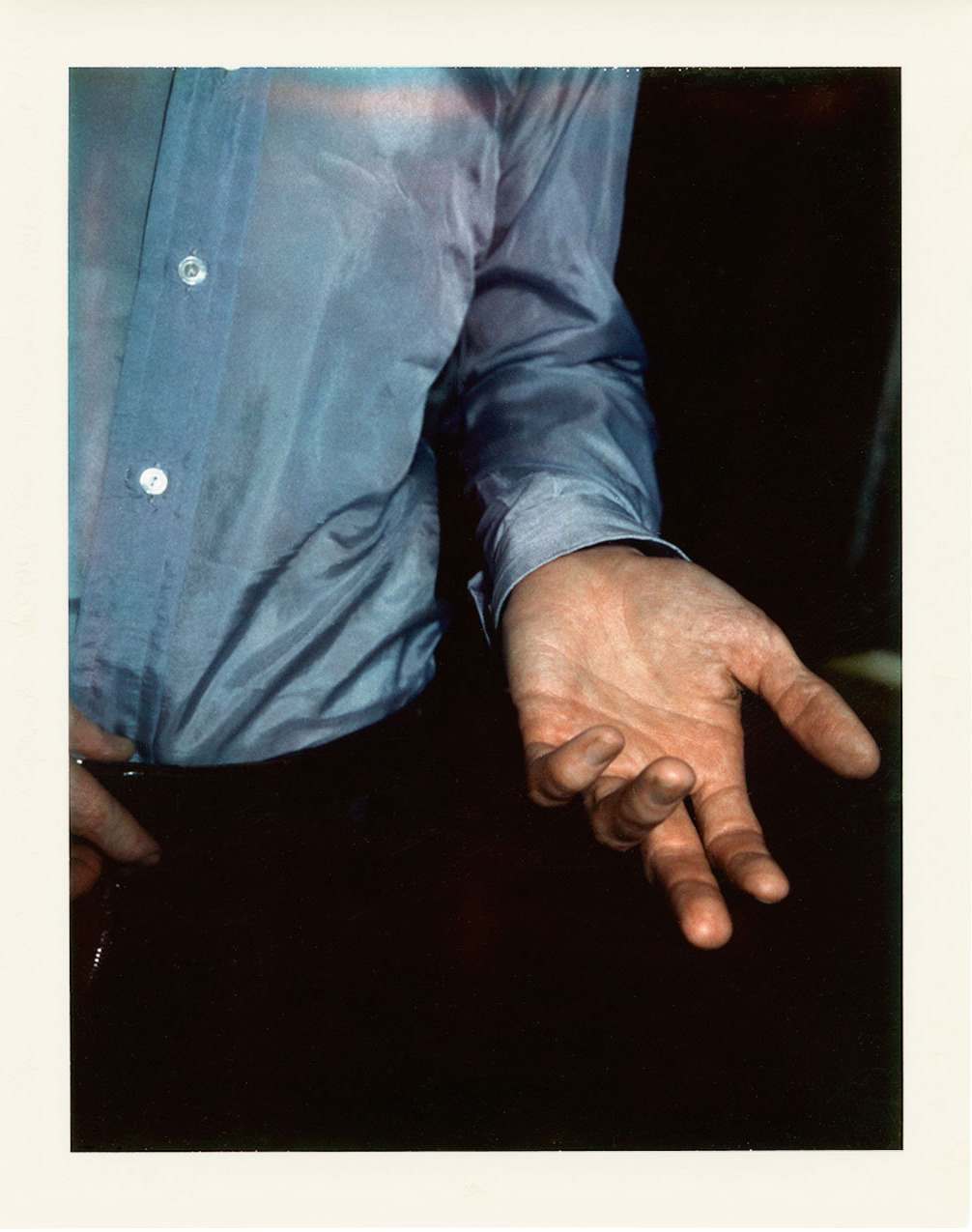 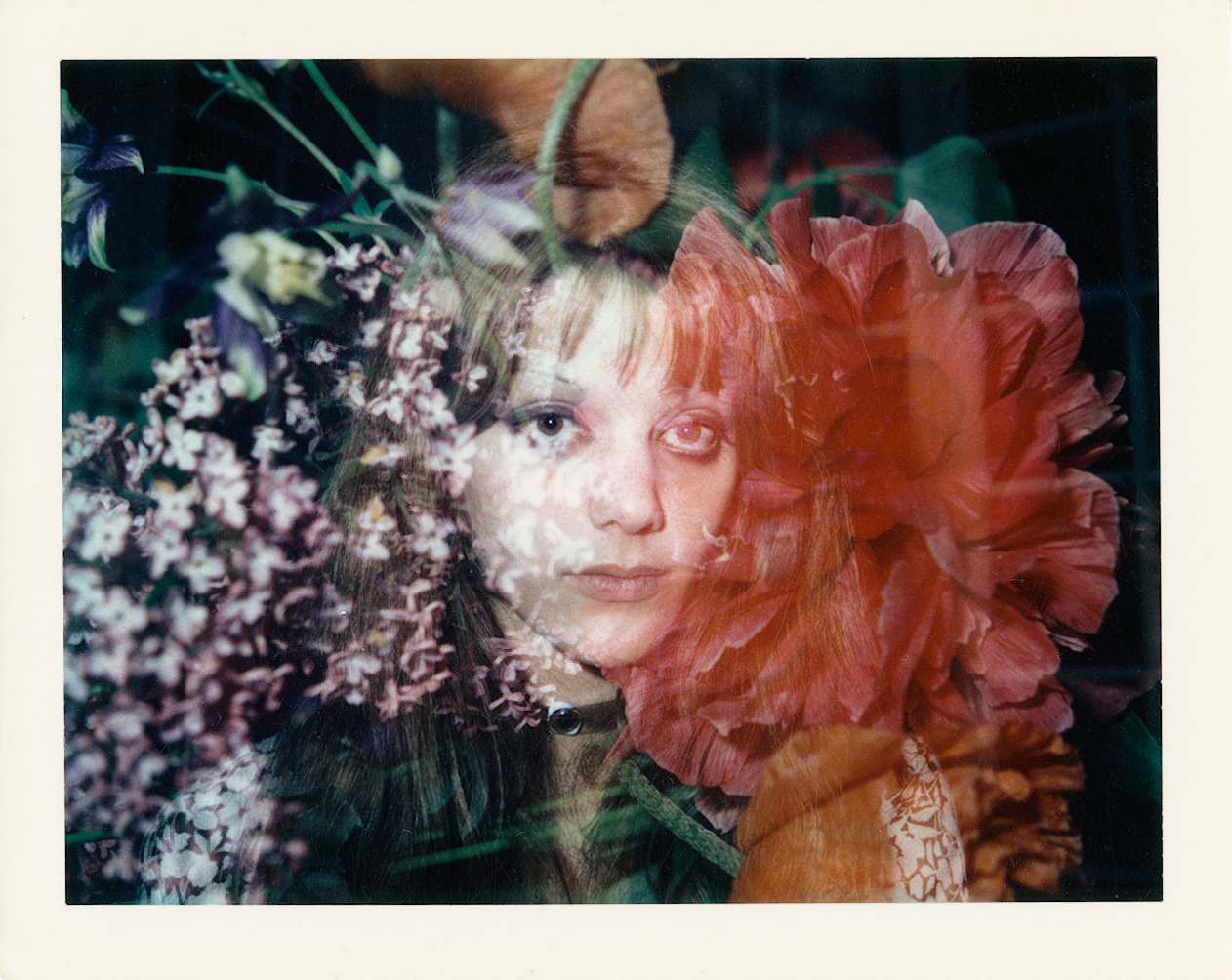 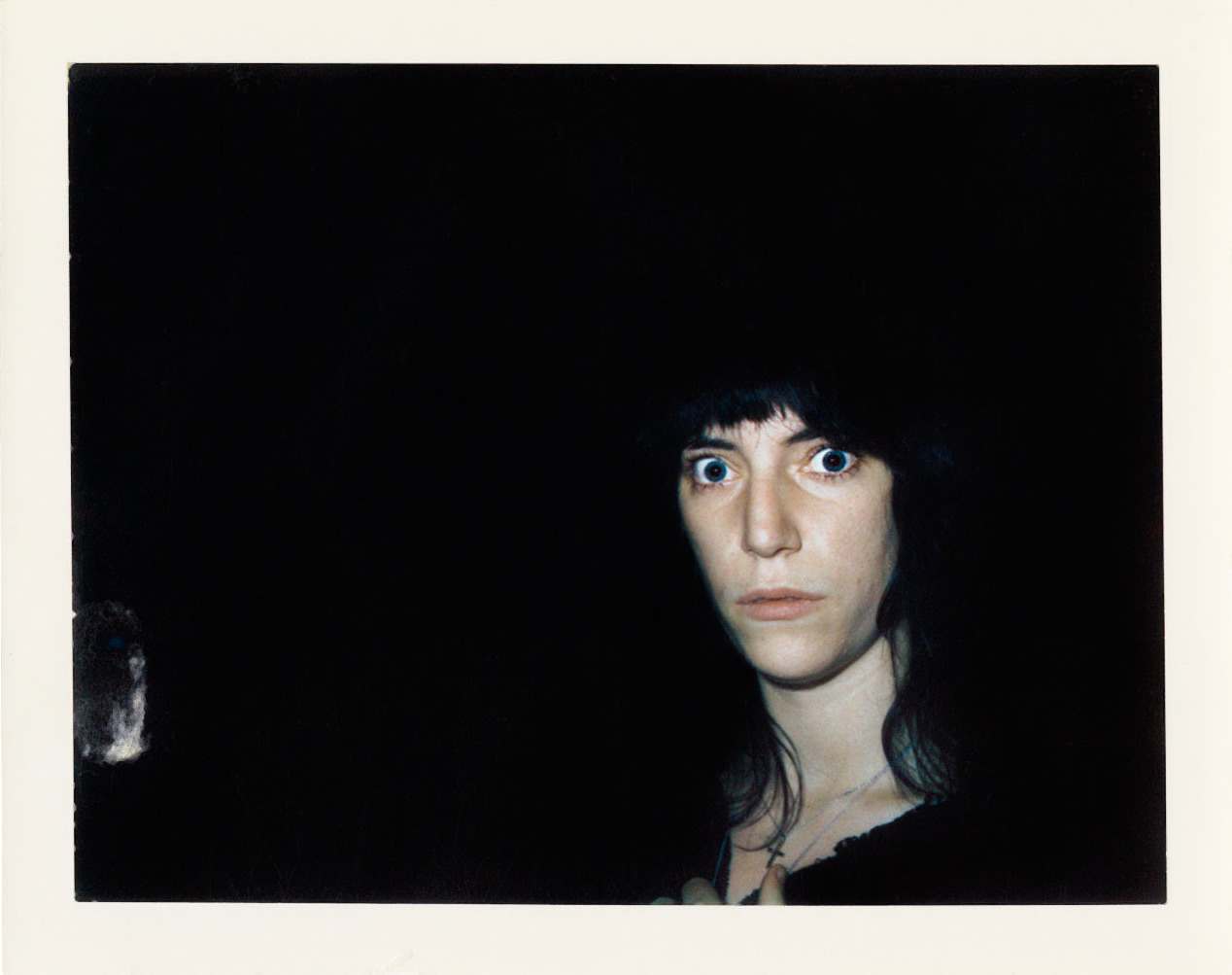 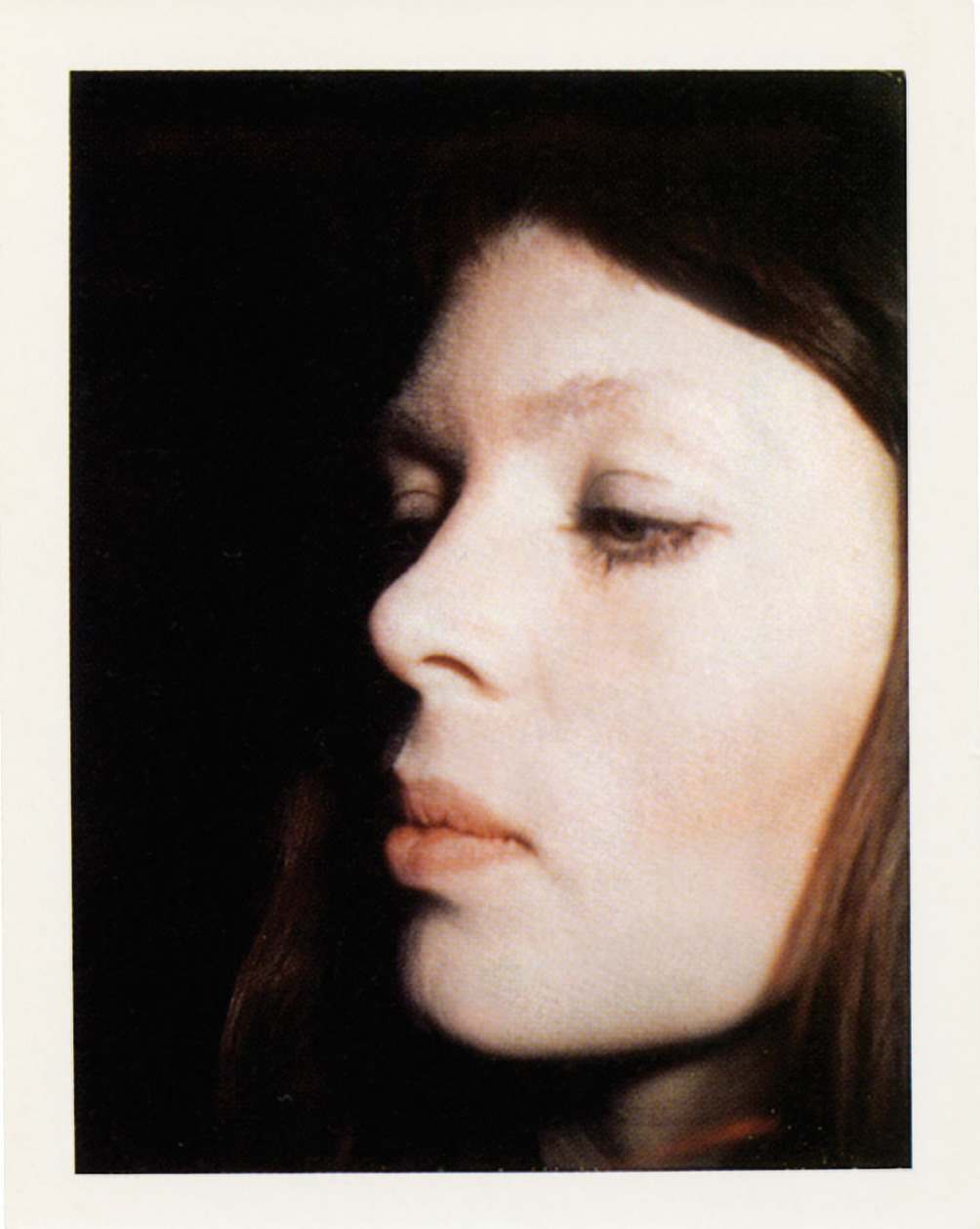 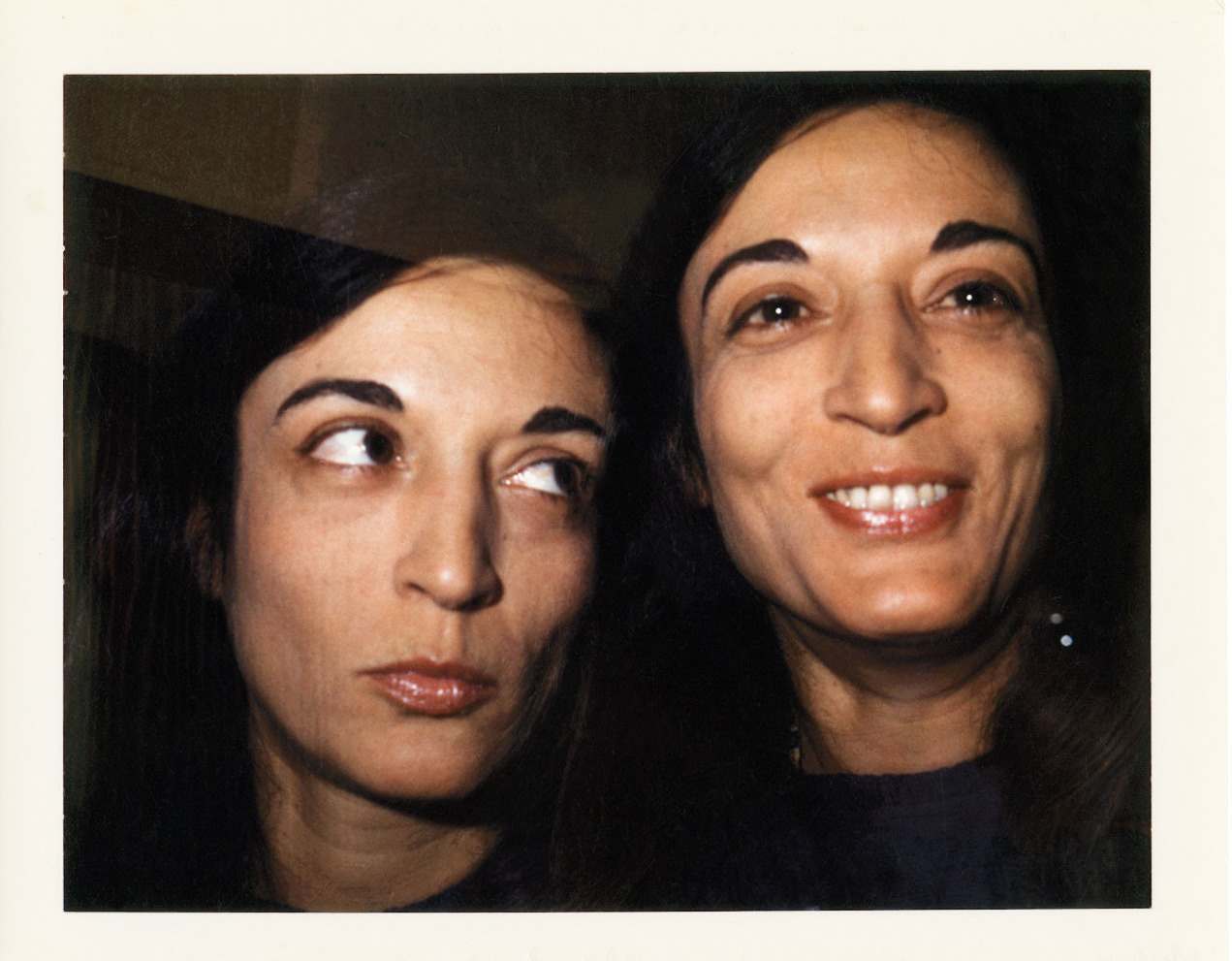 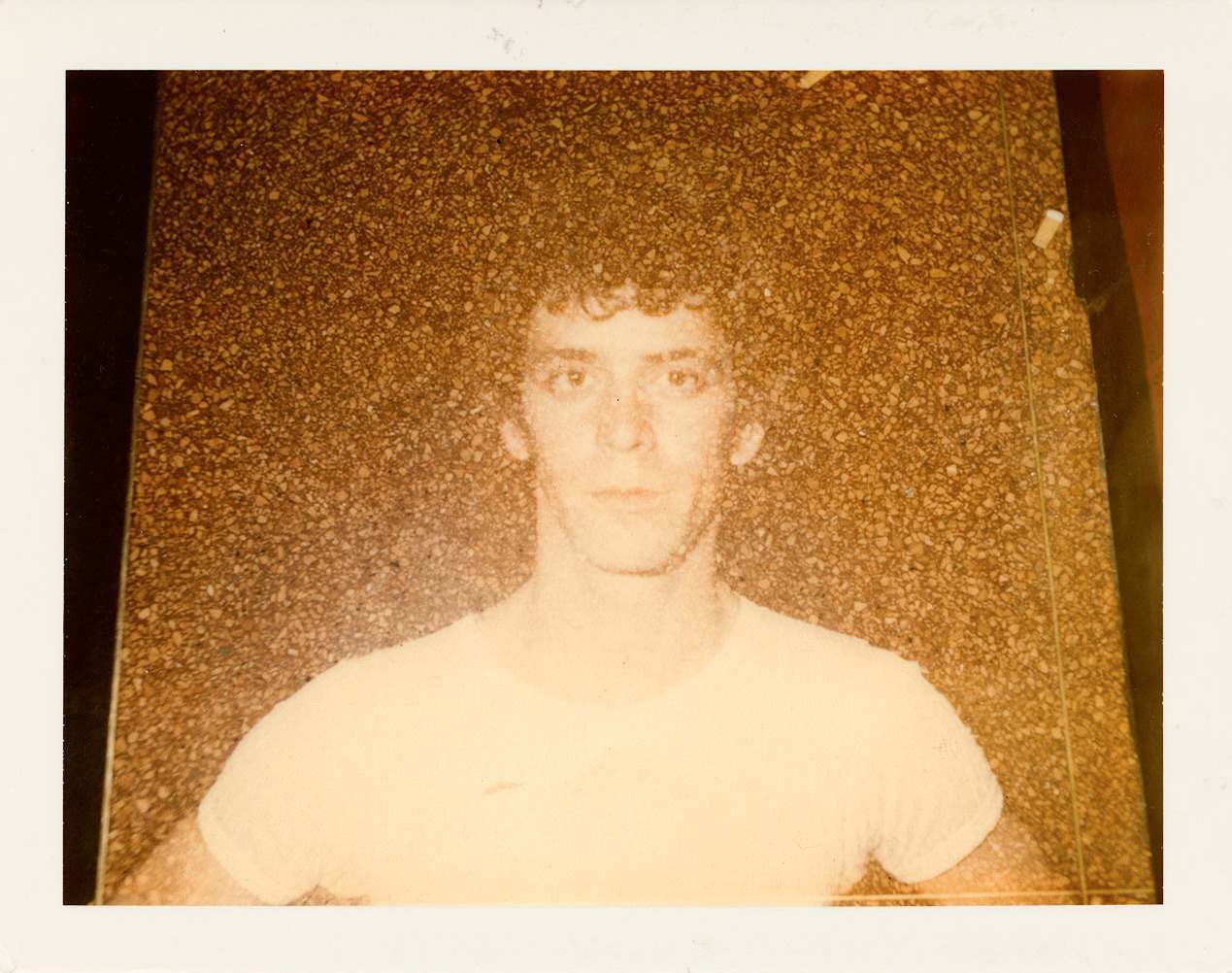 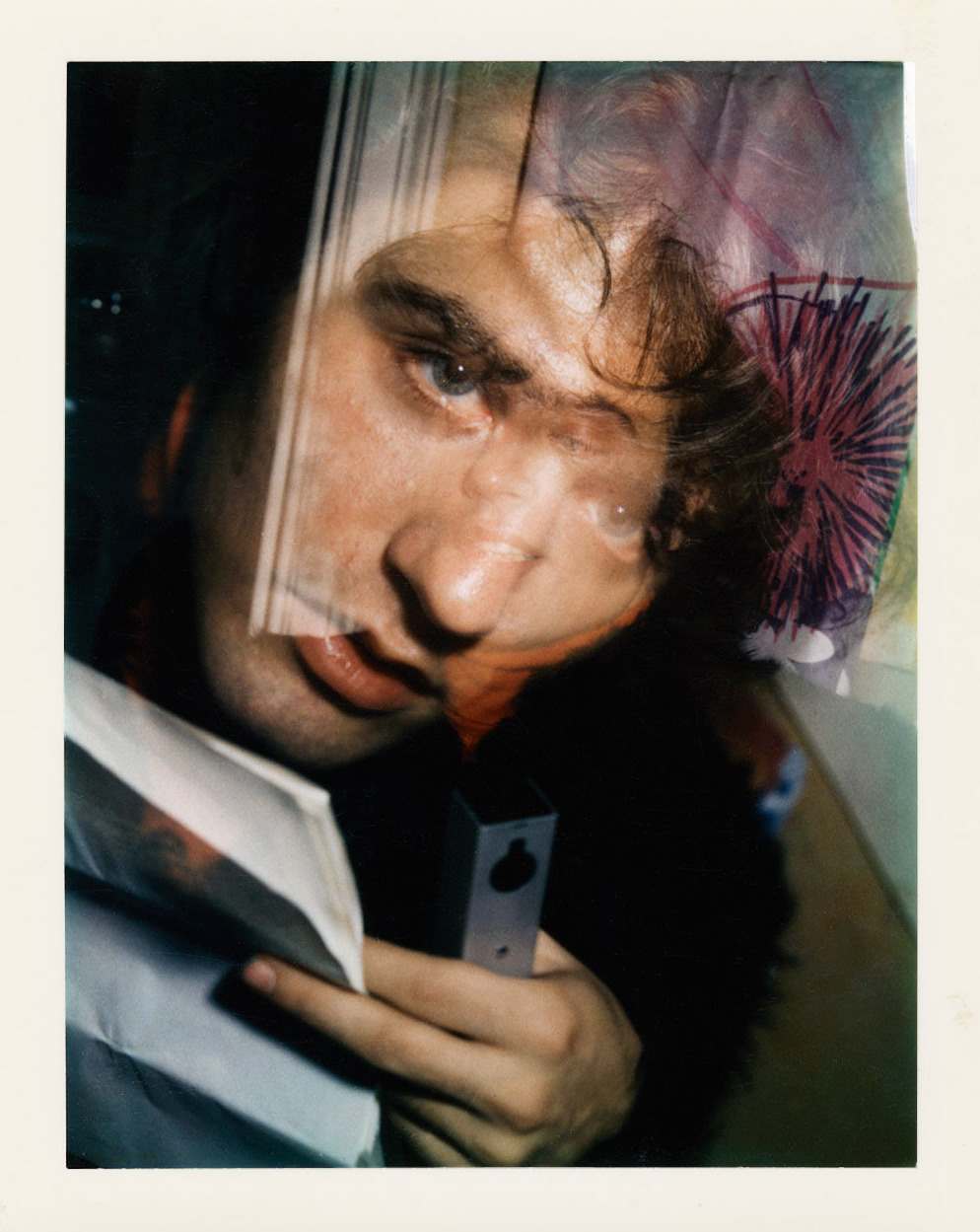 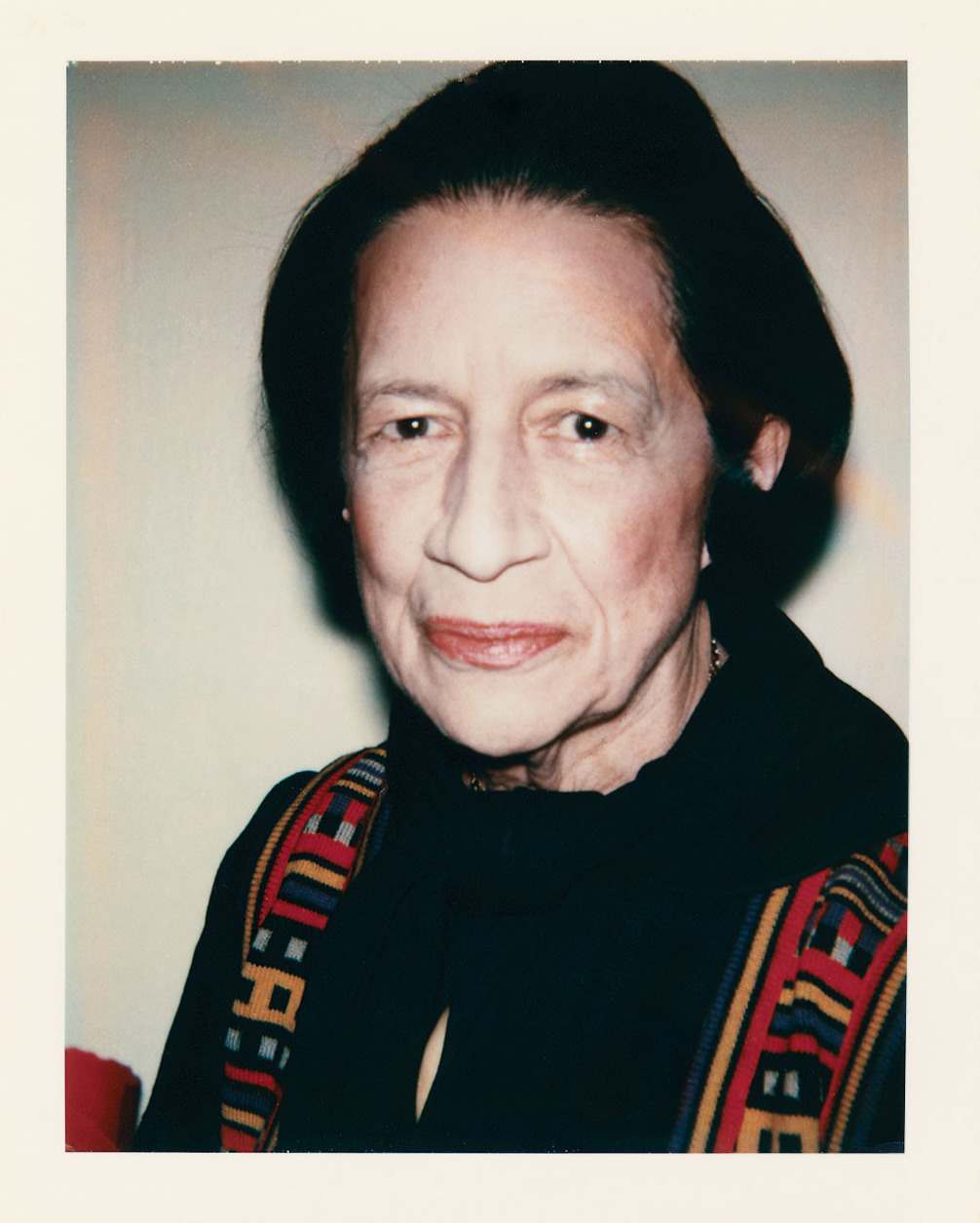 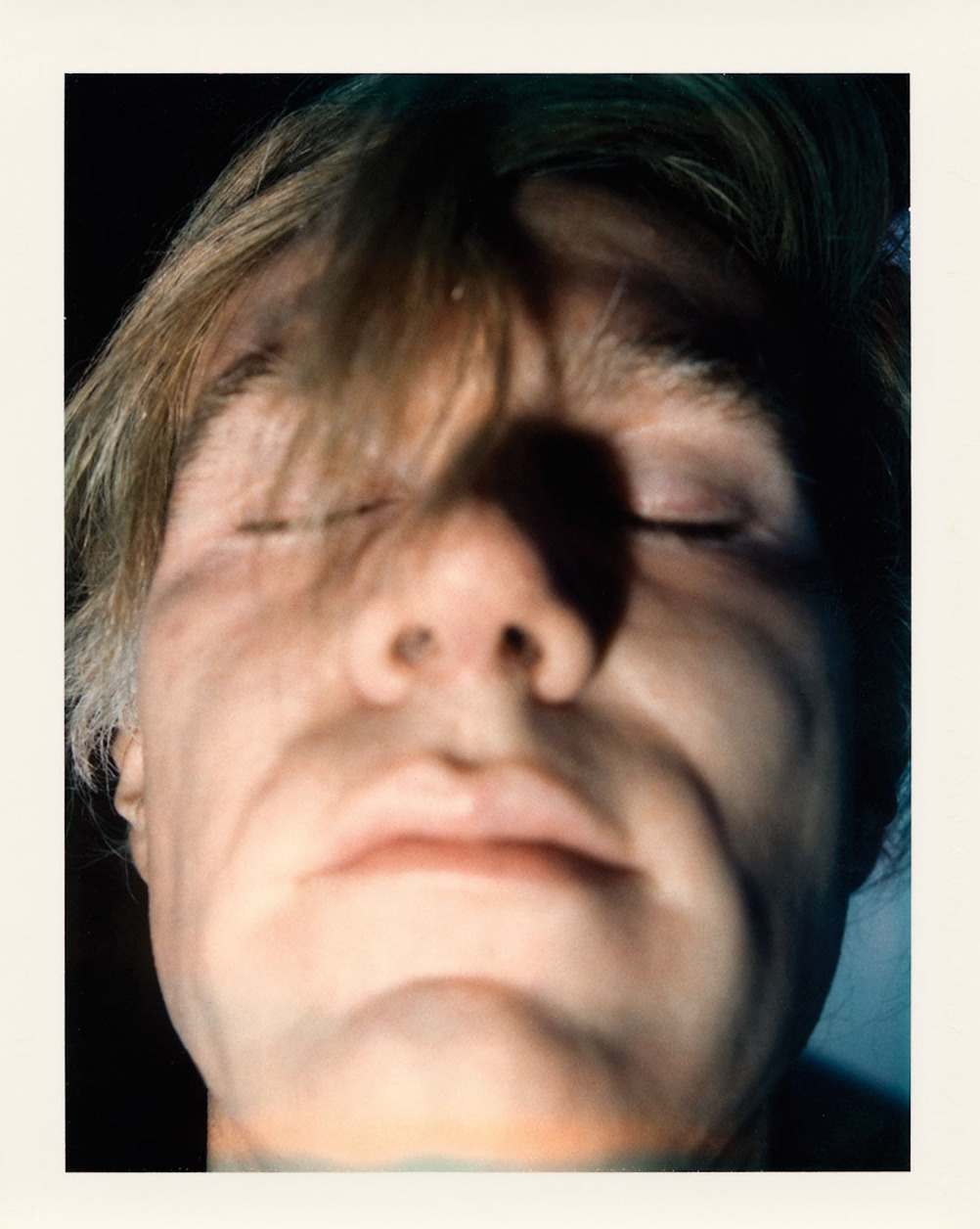 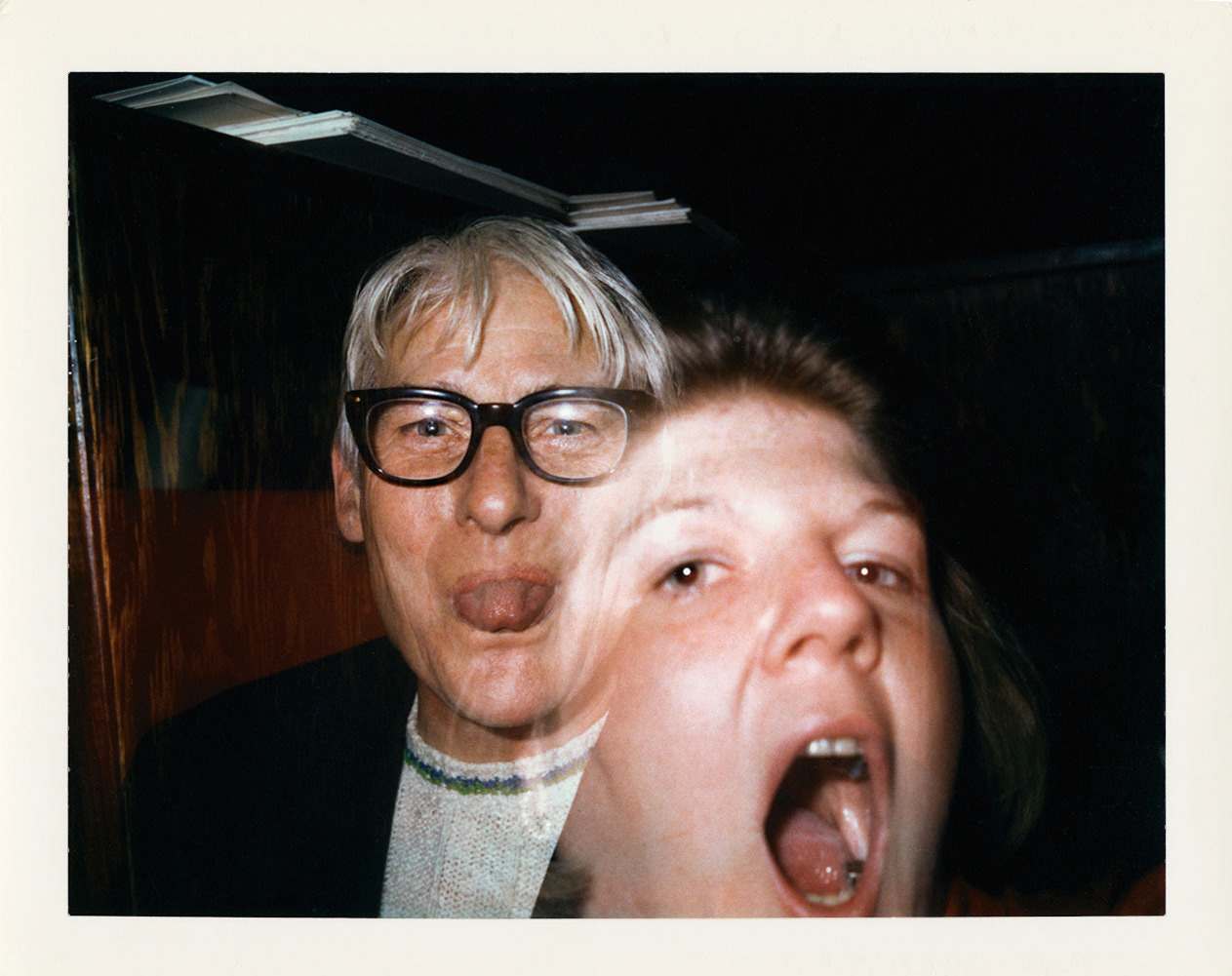 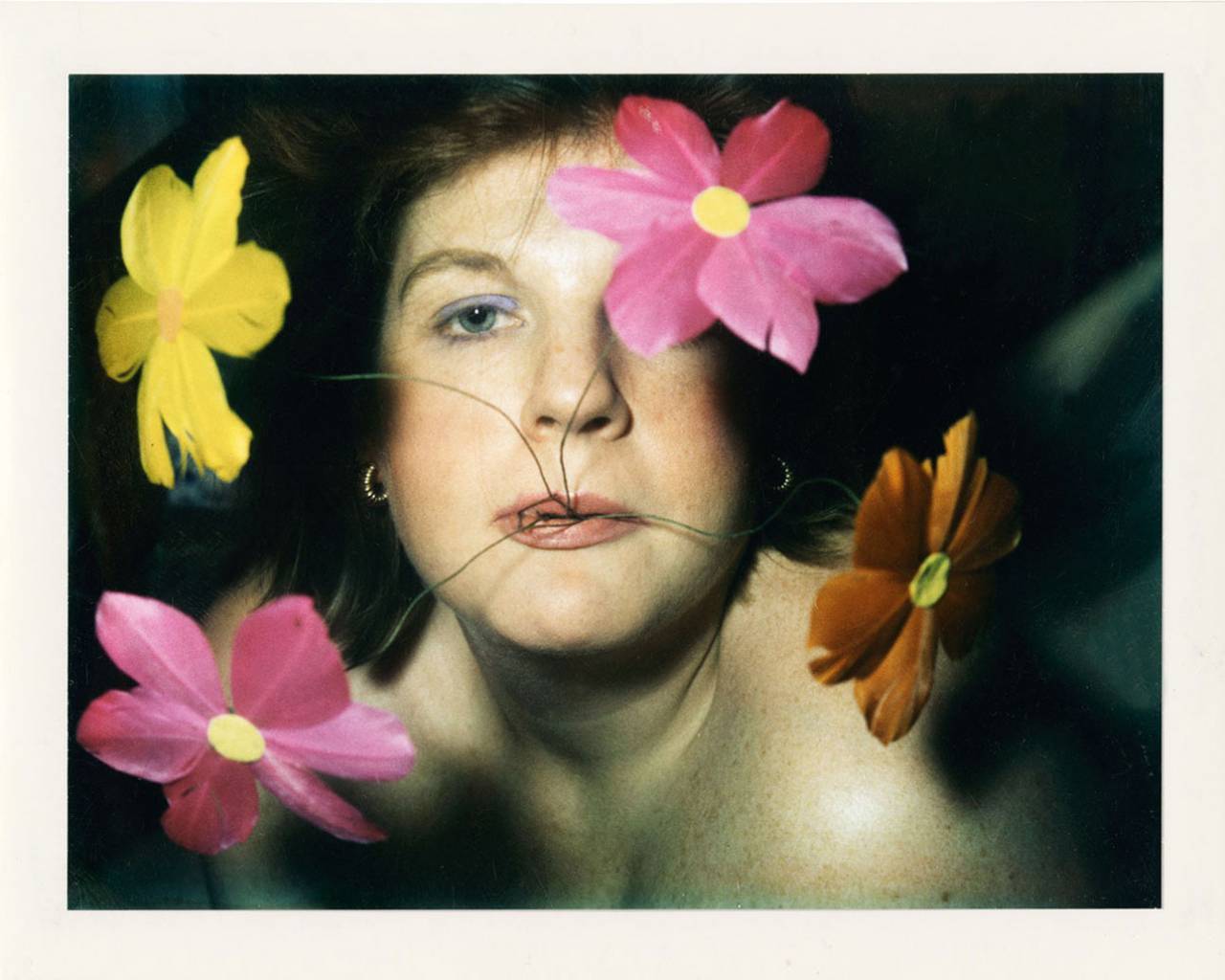 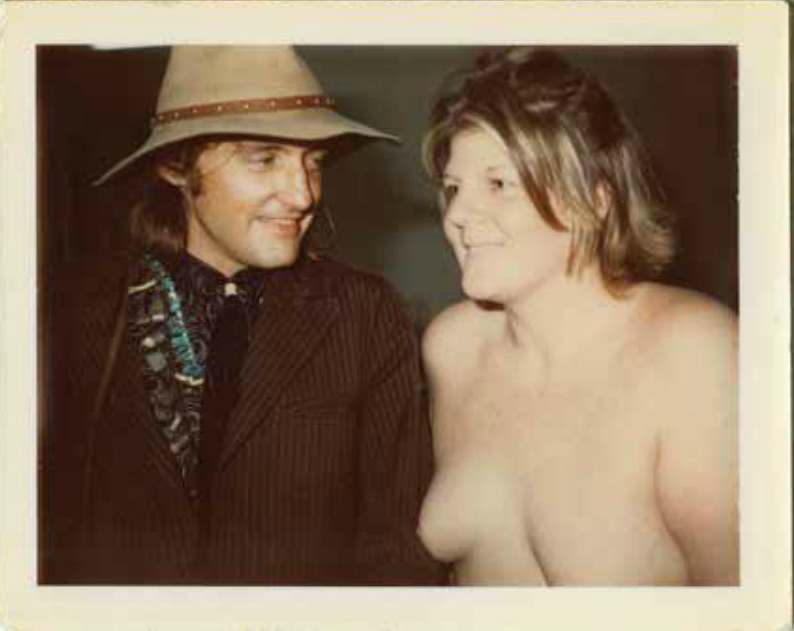 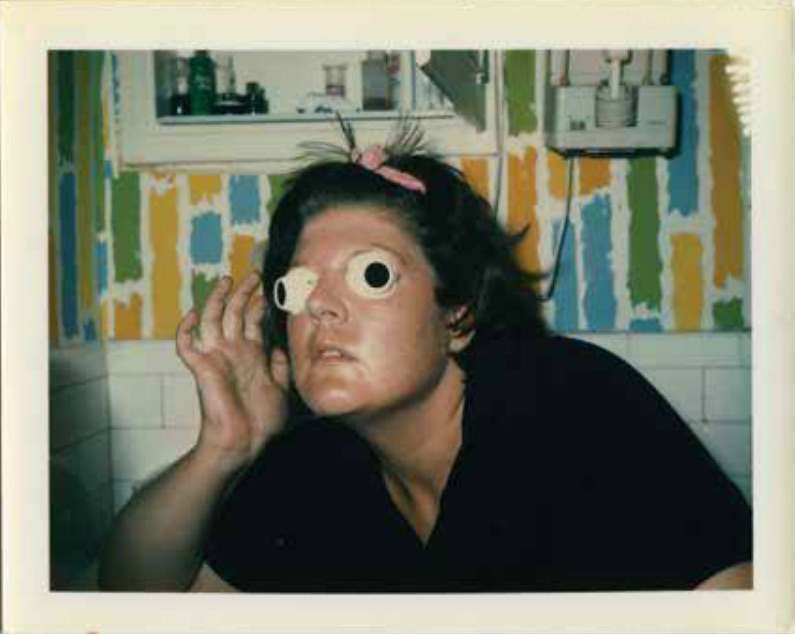