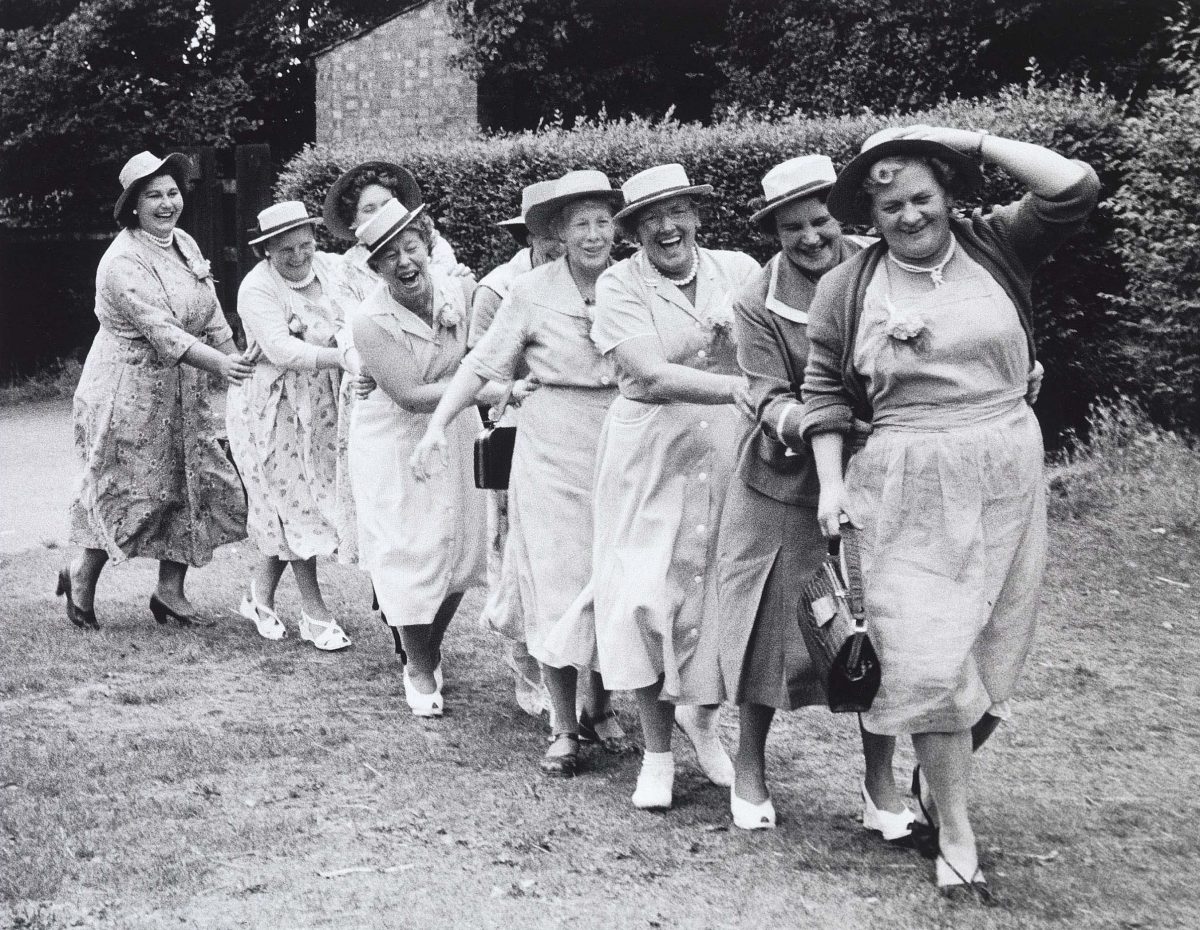 Mother’s Day Off – Women from Clapham London in Margate – 1956

In 1956, British photographer Grace Robertson was on assignment. Two years earlier she’d been tasked with capturing the ladies who often drank in a pub in a south London pub on their day trip to Margate, Kent. Robertson had noticed the group as she sat in the pub. “After a couple of nights I noticed two things,” she recalled in 2010, “one that the women were getting ready for a day trip that weekend, and that around me younger people, ex-soldiers, were talking about new high-rise flats, new estates outside London. I knew at that moment I was capturing a bit of history, and that it was all going to be broken up, the whole area. So I set off on the Saturday with the women in the coach. Their energy was awesome. These women were survivors. These were women in their fifties, sixties and seventies, and they had been through two wars and that depression in the middle. They were incredibly exuberant.” The series such a hit that in 1956 Life magazine hired her to do it again, this time with a group of fun-loving women from Clapham. 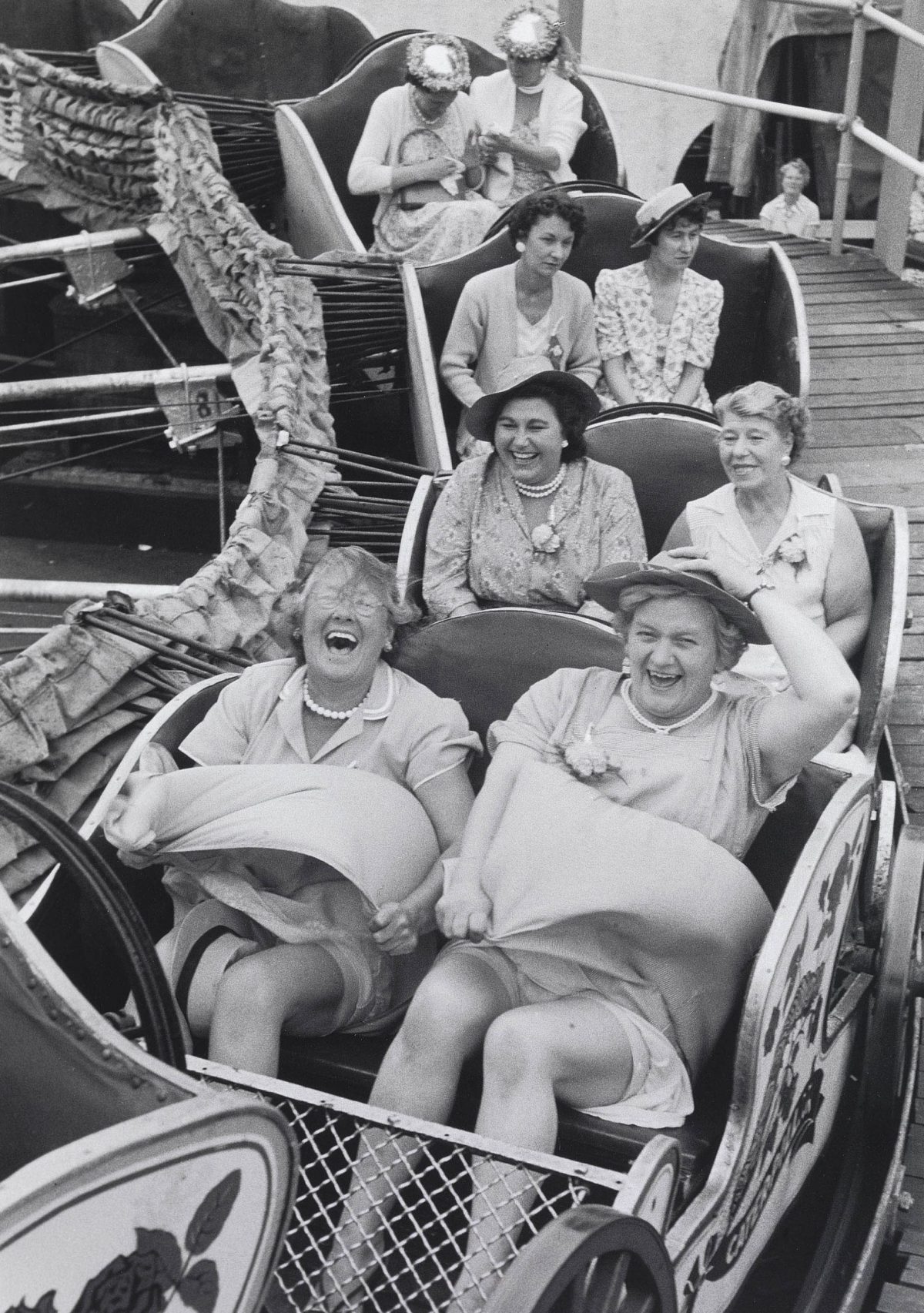 The image [above] is based on a very famous one by Kurt Hutton. He used models – young and pretty, with their skirts blowing up. My women are older, and though you see stockings and suspenders, it’s not exactly glamorous. I remember thinking as I took it: this is for you, Kurt. He had a lovely eye, a gentle eye. Gentle pictures are probably dead as a dodo today, but back then it was different. This story was very human: it cut across the class system. 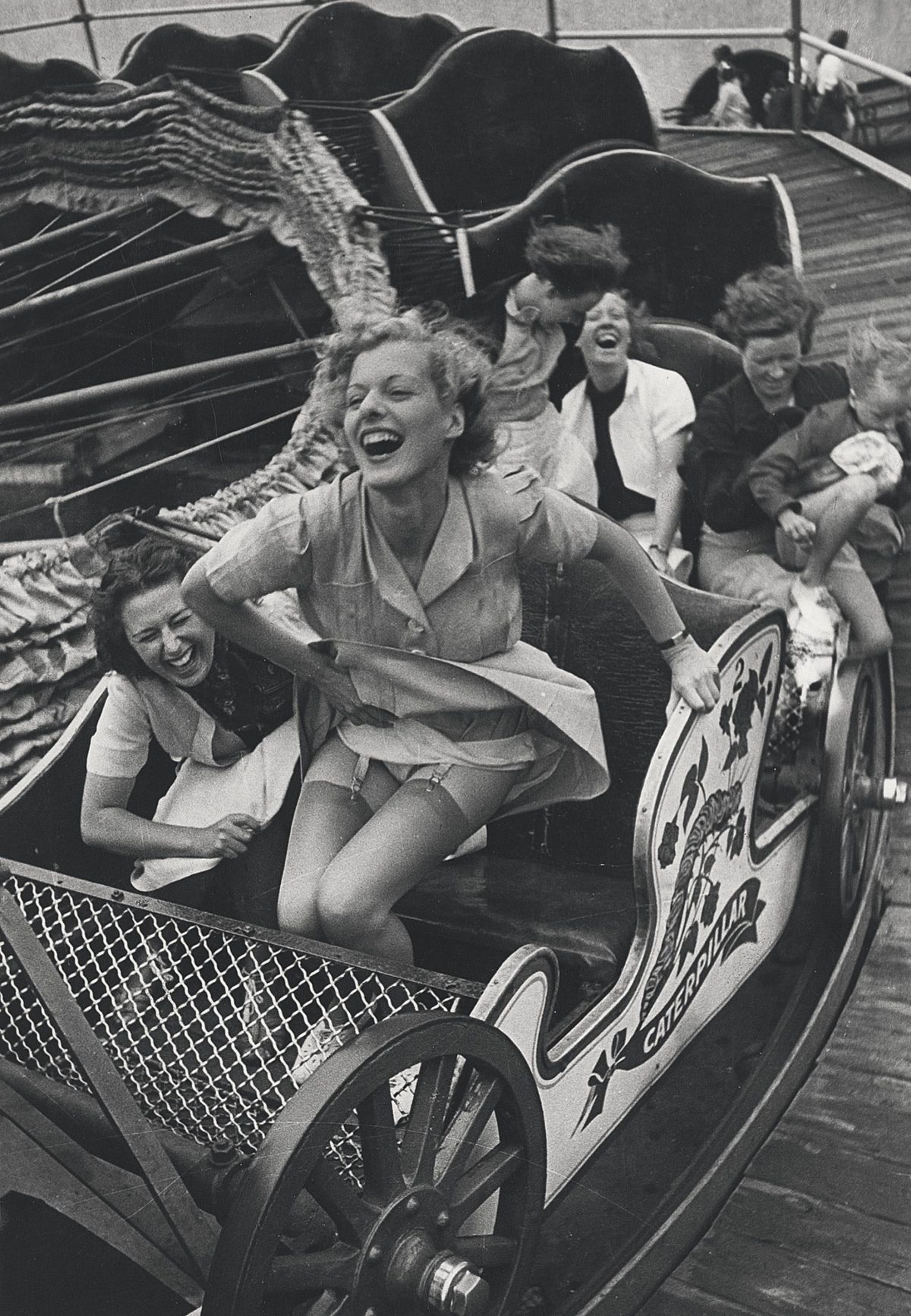 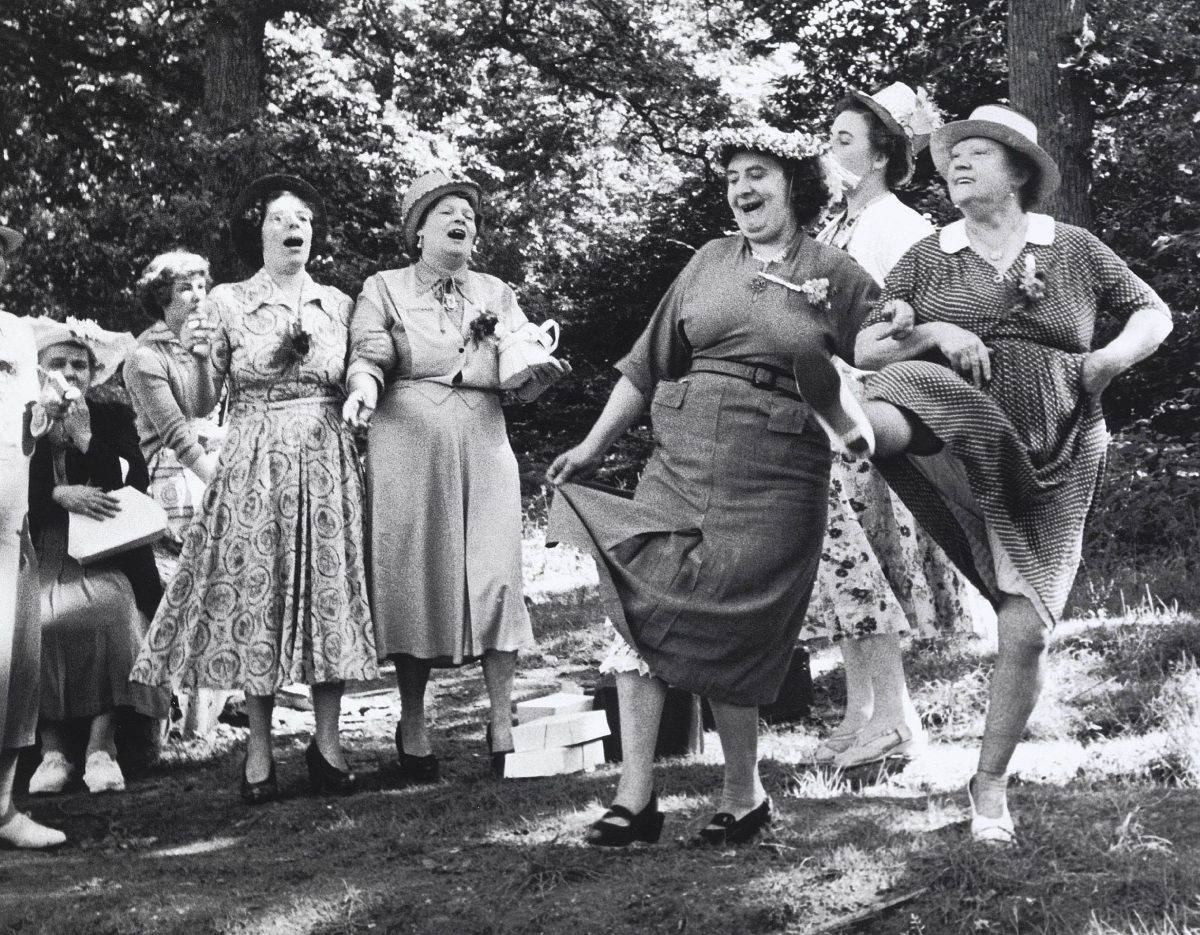 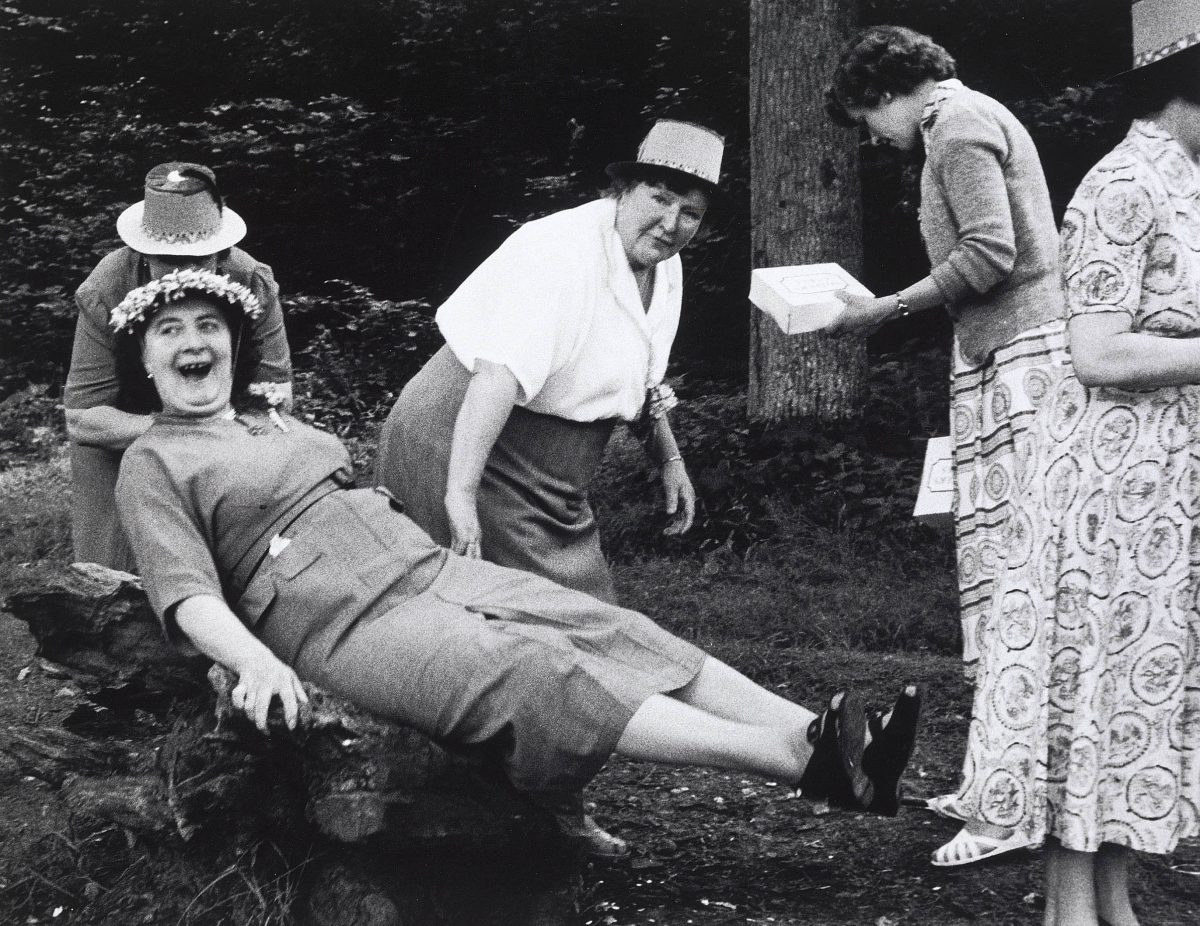 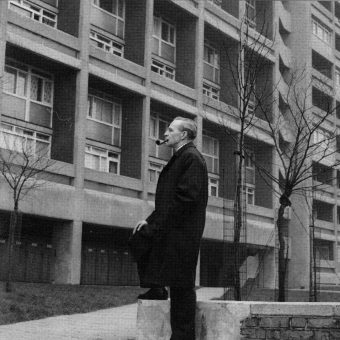