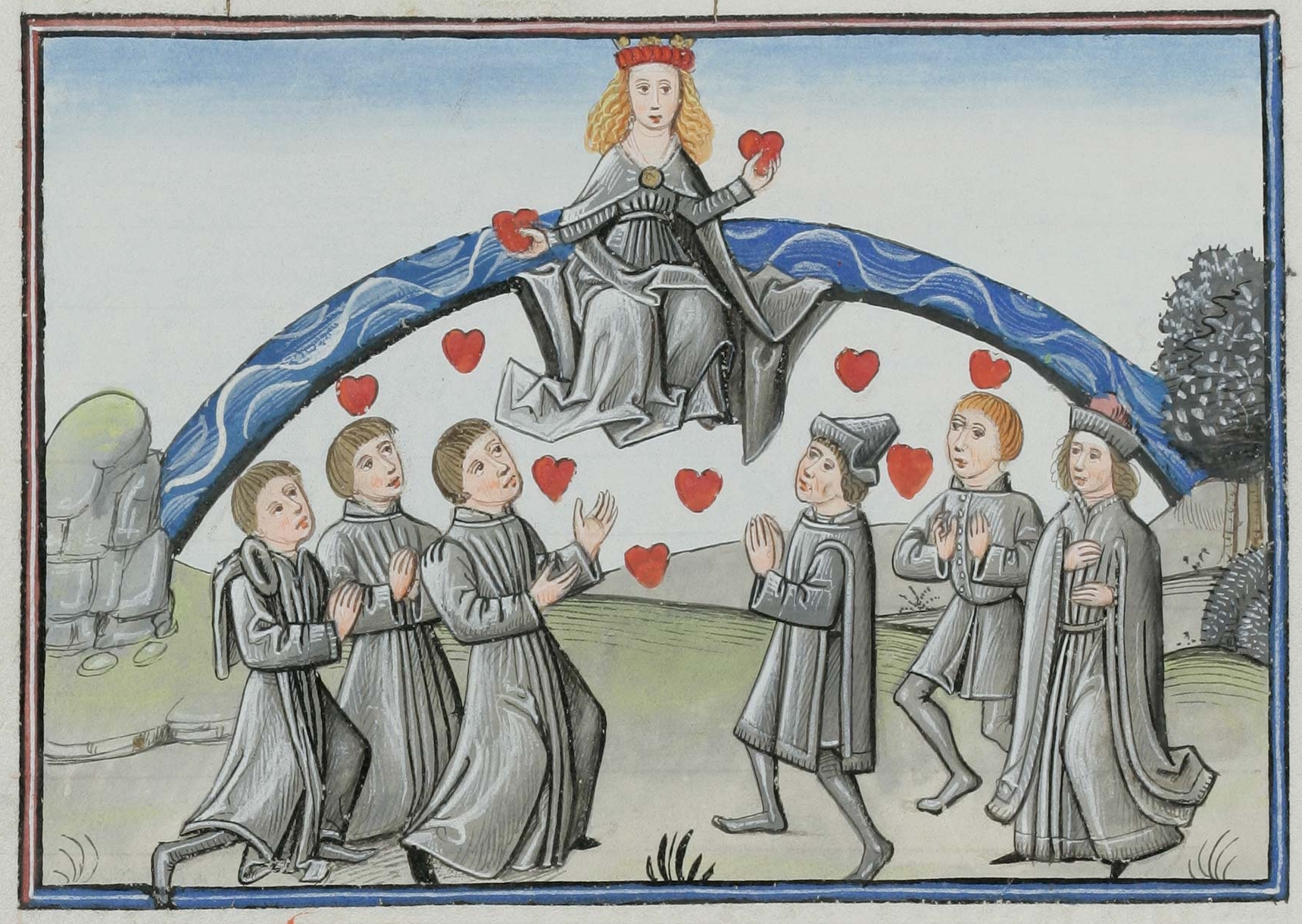 These miniatures have been cropped from the c.1460 manuscript containing Christine Pizan’s ‘Épître d’Othéa’ (Epistle to Hector; sometimes known as the Book of Knighthood), courtesy of the Virtual Manuscript Library of Switzerland. 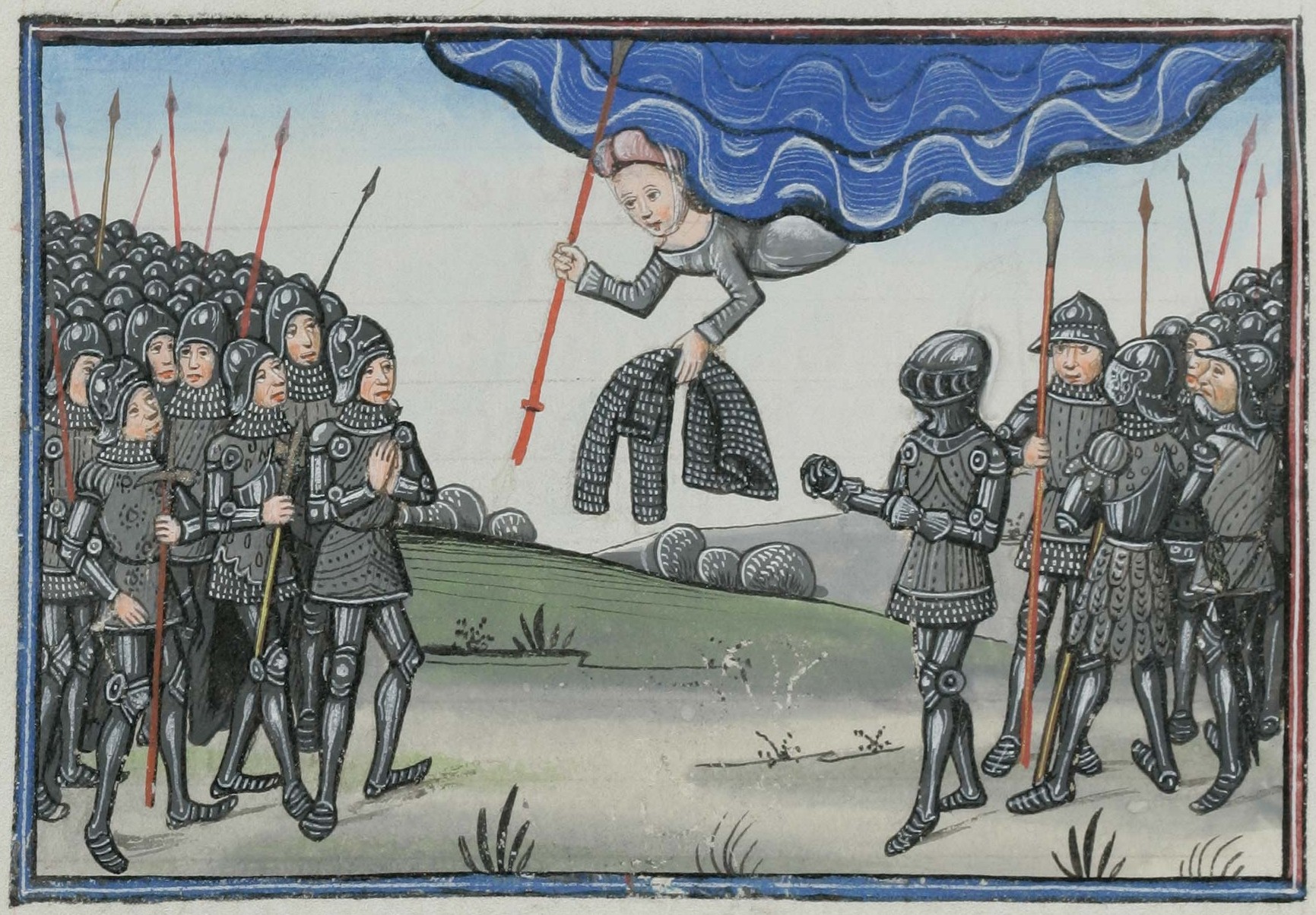 Christine de Pizan (c. 1363 -1430) was raised among the nobility of Paris and pursued intensive studies in literature, history, languages and the sciences, writes Paul K.

Towards the end of the 14th century, Pizan took up writing to support her three children, following the death of her husband. She is widely credited with being both the first professional female writer, and first feminist to advocate for her sex, in all of Europe.

Her writing career might be considered to have had two phases: poetry, then prose; and she achieved great renown during her lifetime. Between 1393 and 1412, Pizan composed more than three hundred ballads, and even more shorter poems. She was similarly prolific in longer form, having written some fifteen books and numerous essays by 1403.

“Her poetic work is notable both for its technical mastery of the accepted forms of her time, and for its innovativeness. Christine excelled in the complex metrical forms of courtly poetry: ballads, lays, and rondeaux. She also went well beyond the conventions of her time by integrating personal, political, moral, religious, and feminist themes within those structures. [..]

[Pizan] combined extensive historical knowledge with a deep concern for the political and social issues of her day [and she] expanded and developed many of the themes first introduced in her poetry. The importance of responsible government and political ethics; women’s rights and accomplishments; and religious devotion, appear consistently as themes throughout Christine de Pizan’s writing.” 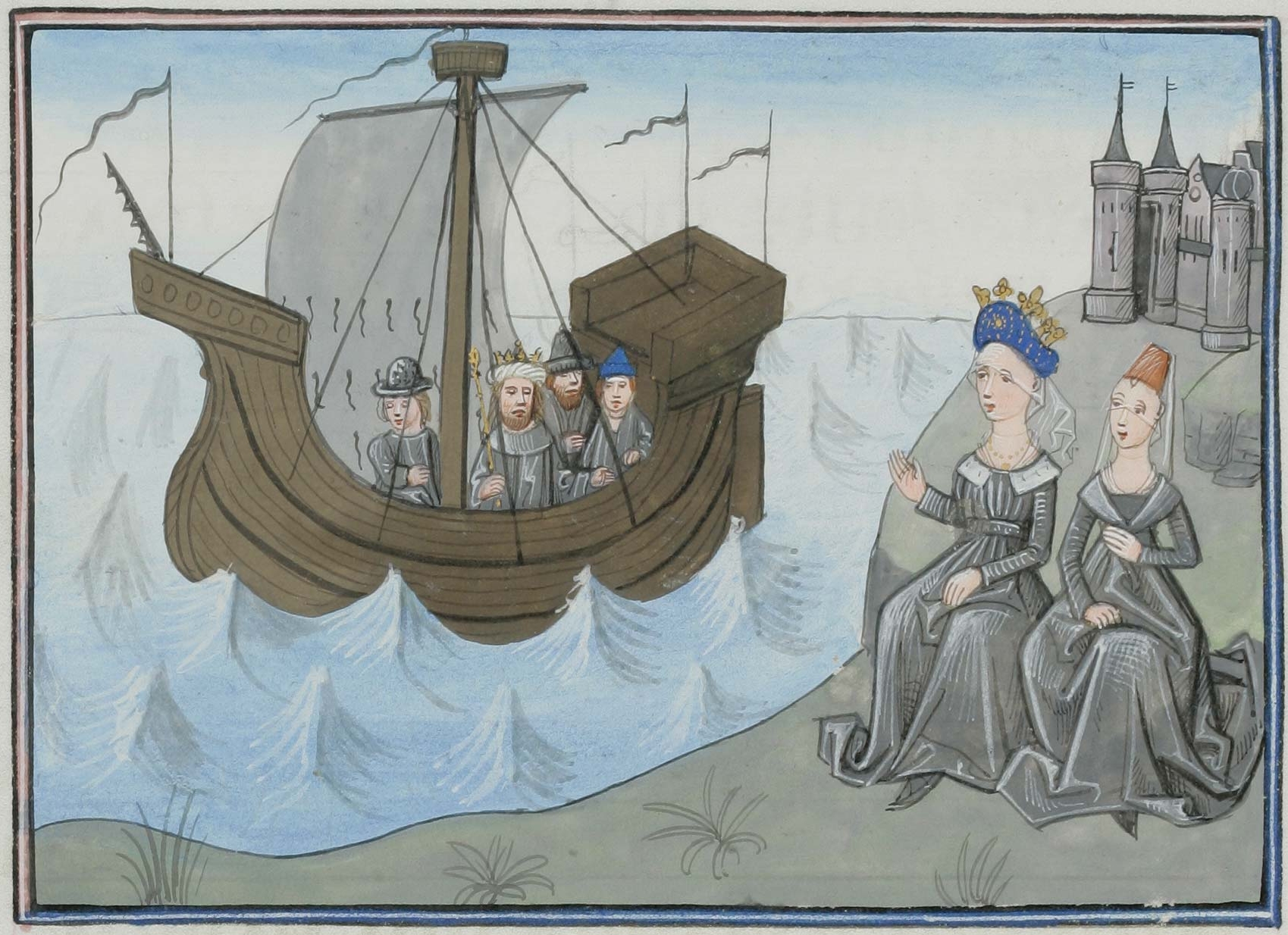 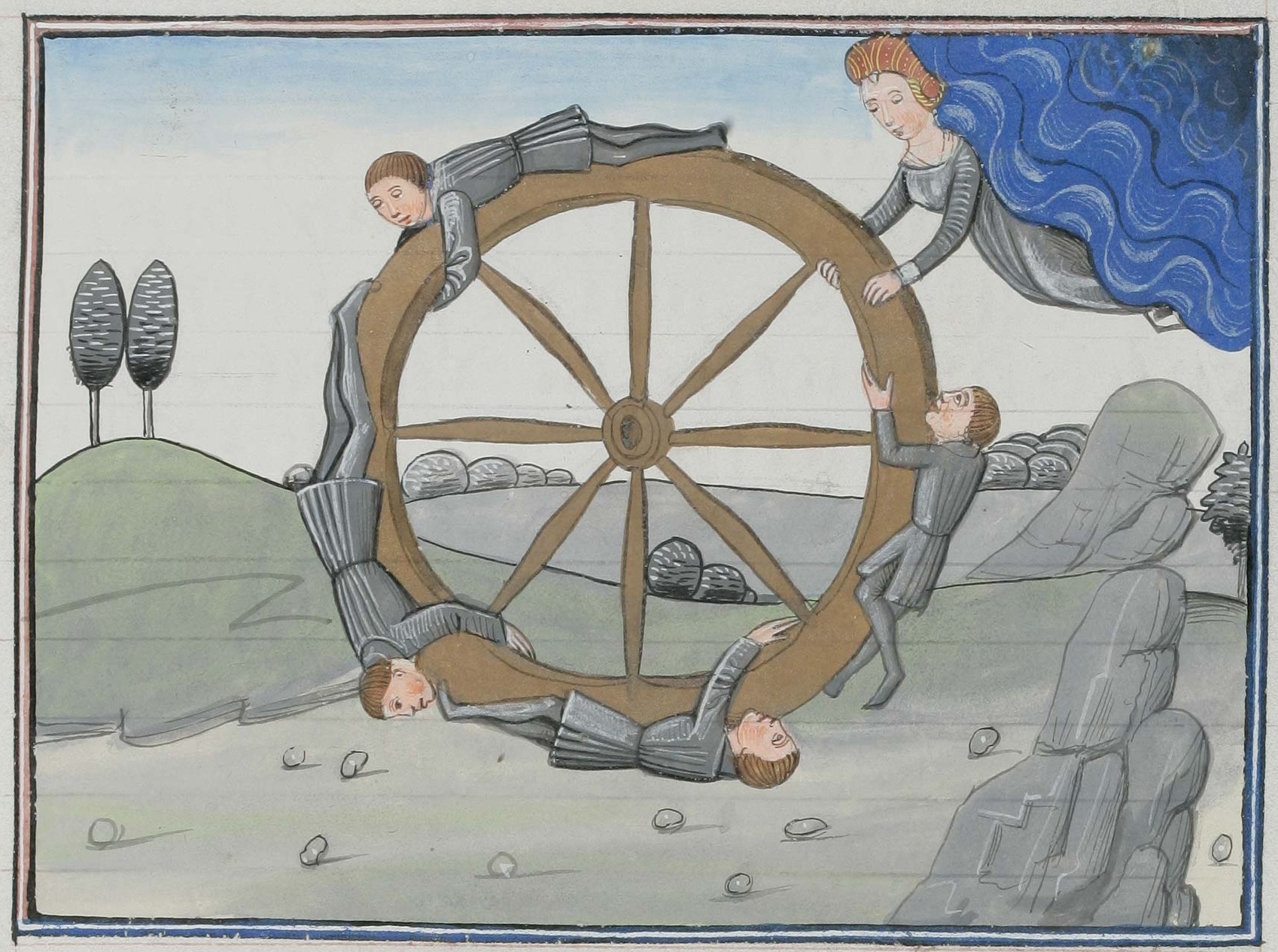 Othea’s Epistle to Hector (the Book of Knighthood) is a work of moral instruction in both verse and prose. It describes the spiritual and moral education of a young knight, Hector, in the form of an allegorical story.

“‘Épître d’Othéa’ takes the form of a letter written by Othea (a goddess who symbolizes wisdom and prudence) to the Trojan hero Hector. The letter is divided up into 100 chapters, each consisting of a miniature illustration and a verse text recounting a story from classical mythology, a prose explanation designed to expound the moral significance of the story, and finally a prose allegory expounding its underlying spiritual/Christian interpretation.” [source]

The present parchment manuscript of ‘Épître d’Othéa’ was commissioned by the bibliophile Antoine de Bourgogne in 1460 and was written in Middle French, with the full complement of exquisite miniatures. Gold highlights can be seen in (at least) the opening full page decorations: the first image up above.

Incidentally, Pizan retired to a convent for the last twelve or so years of her life emerging only once – in the writing sense – when she circulated a poem in 1429 in support of Joan of Arc (d. 1431). 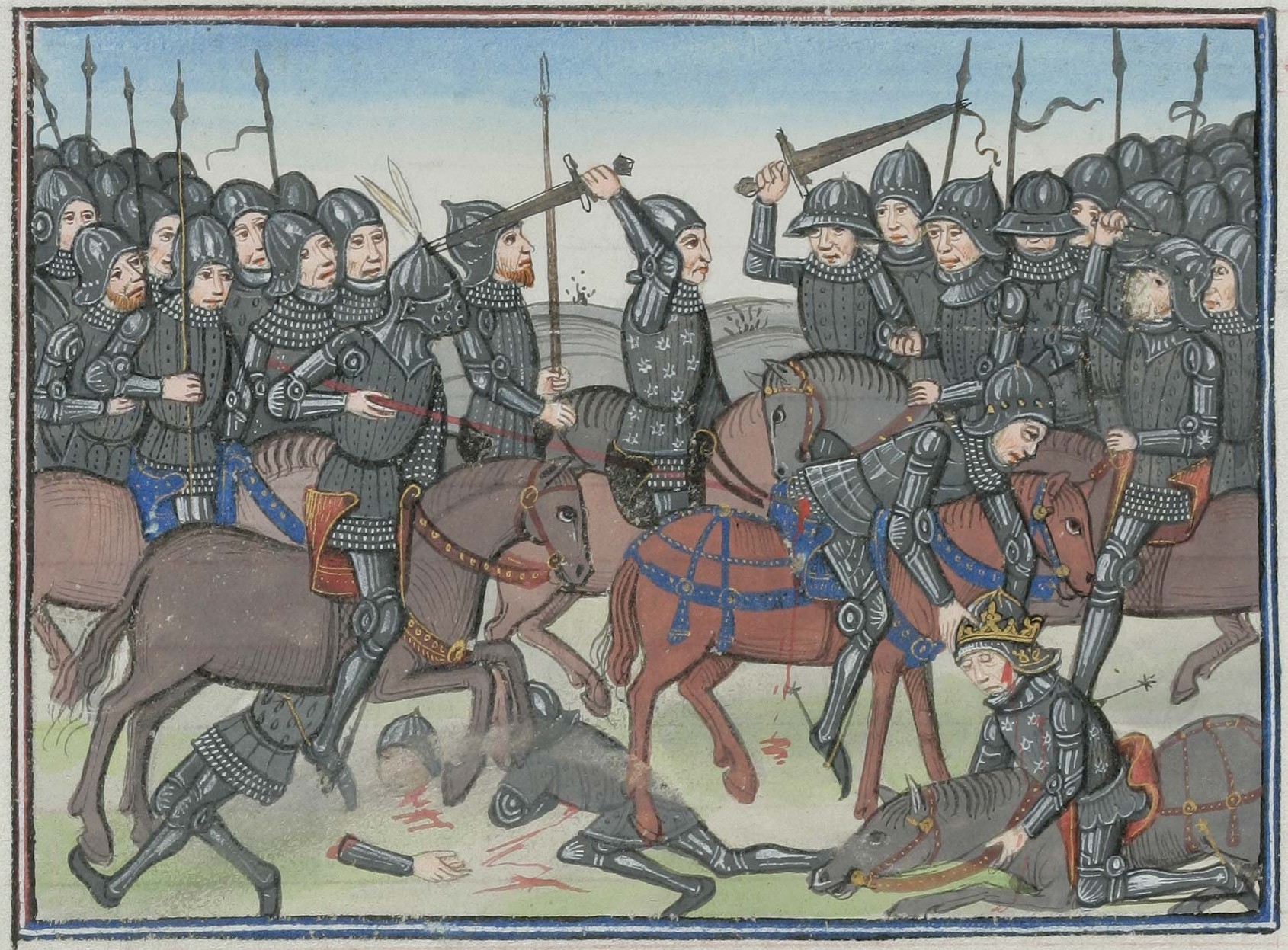 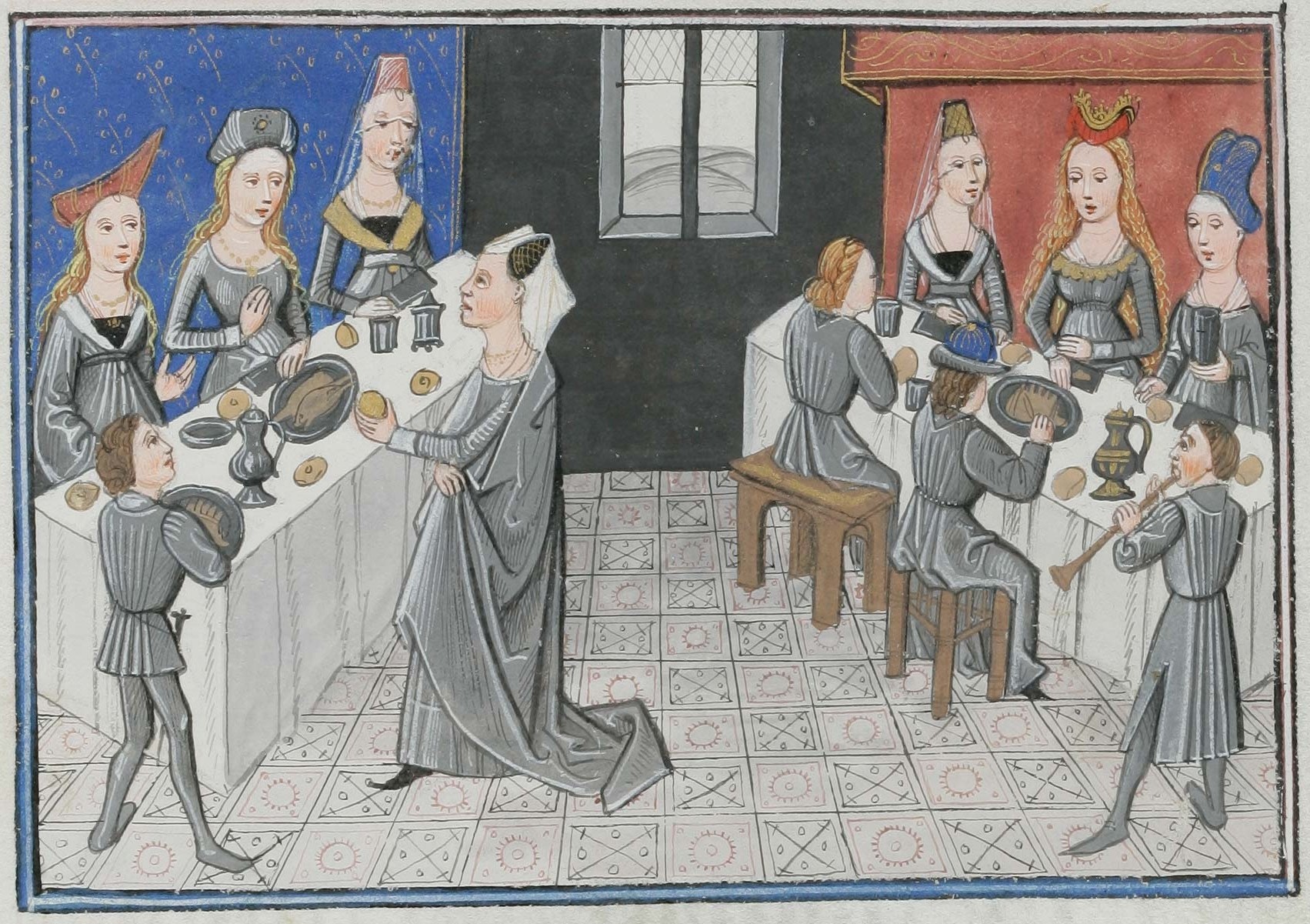 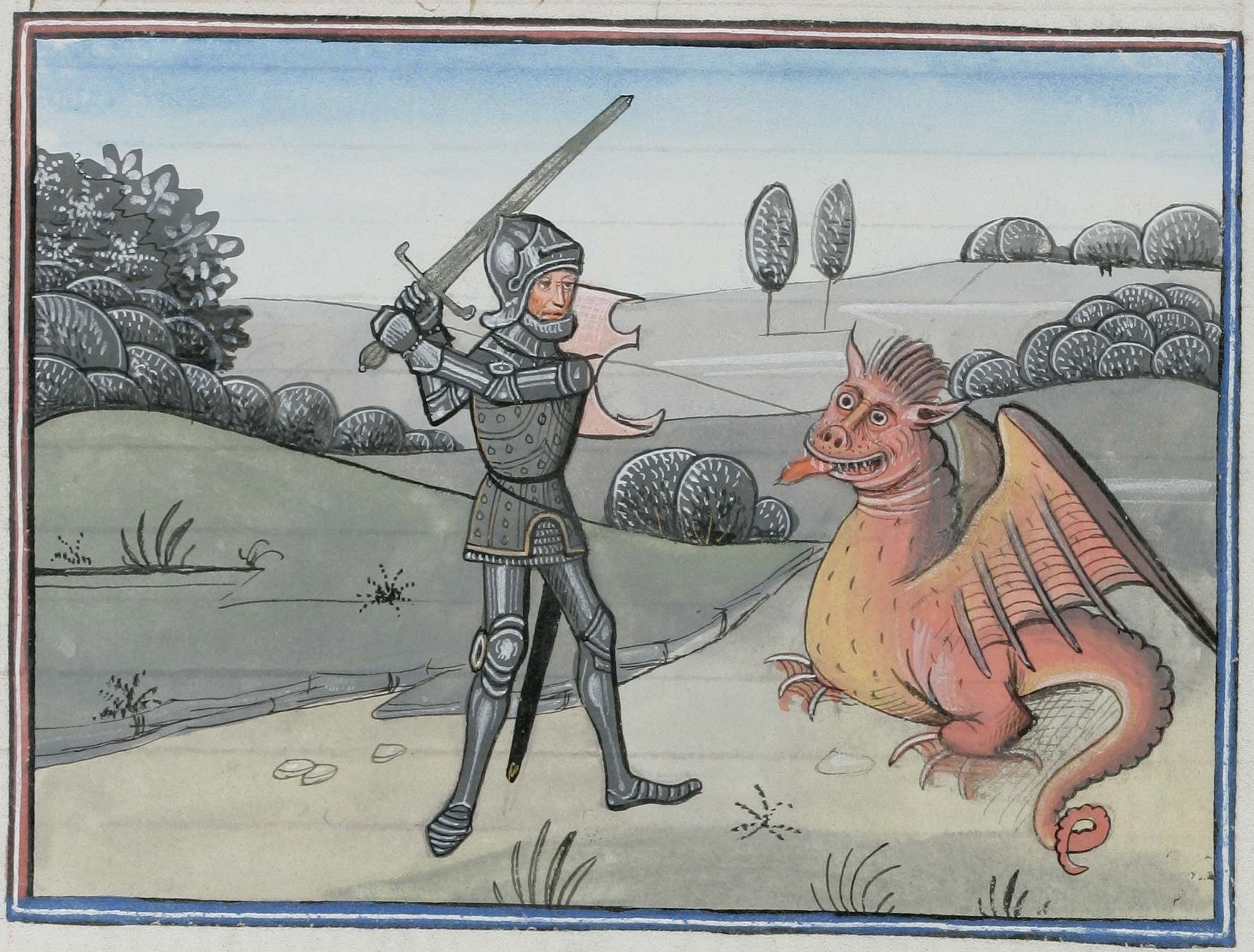 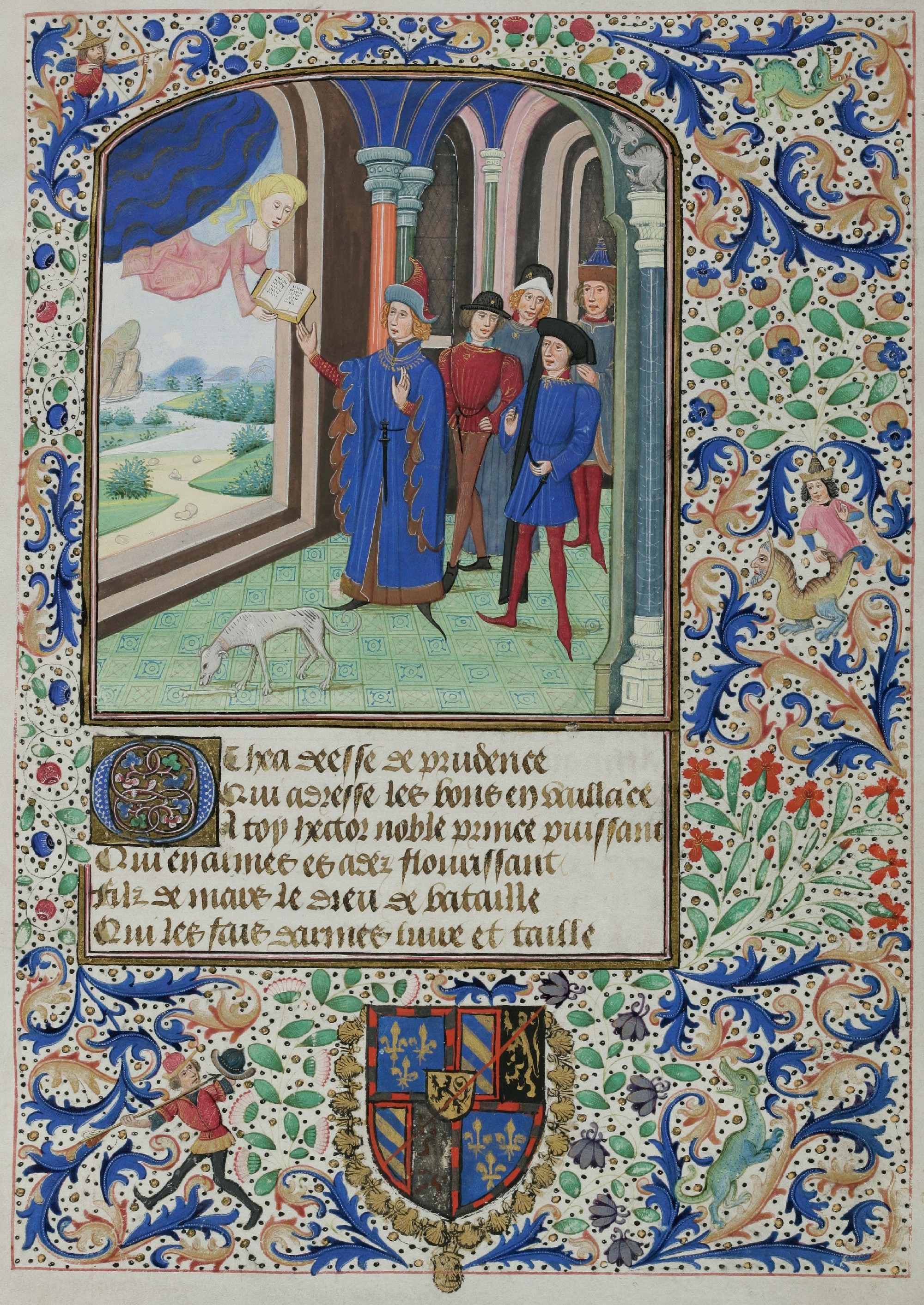 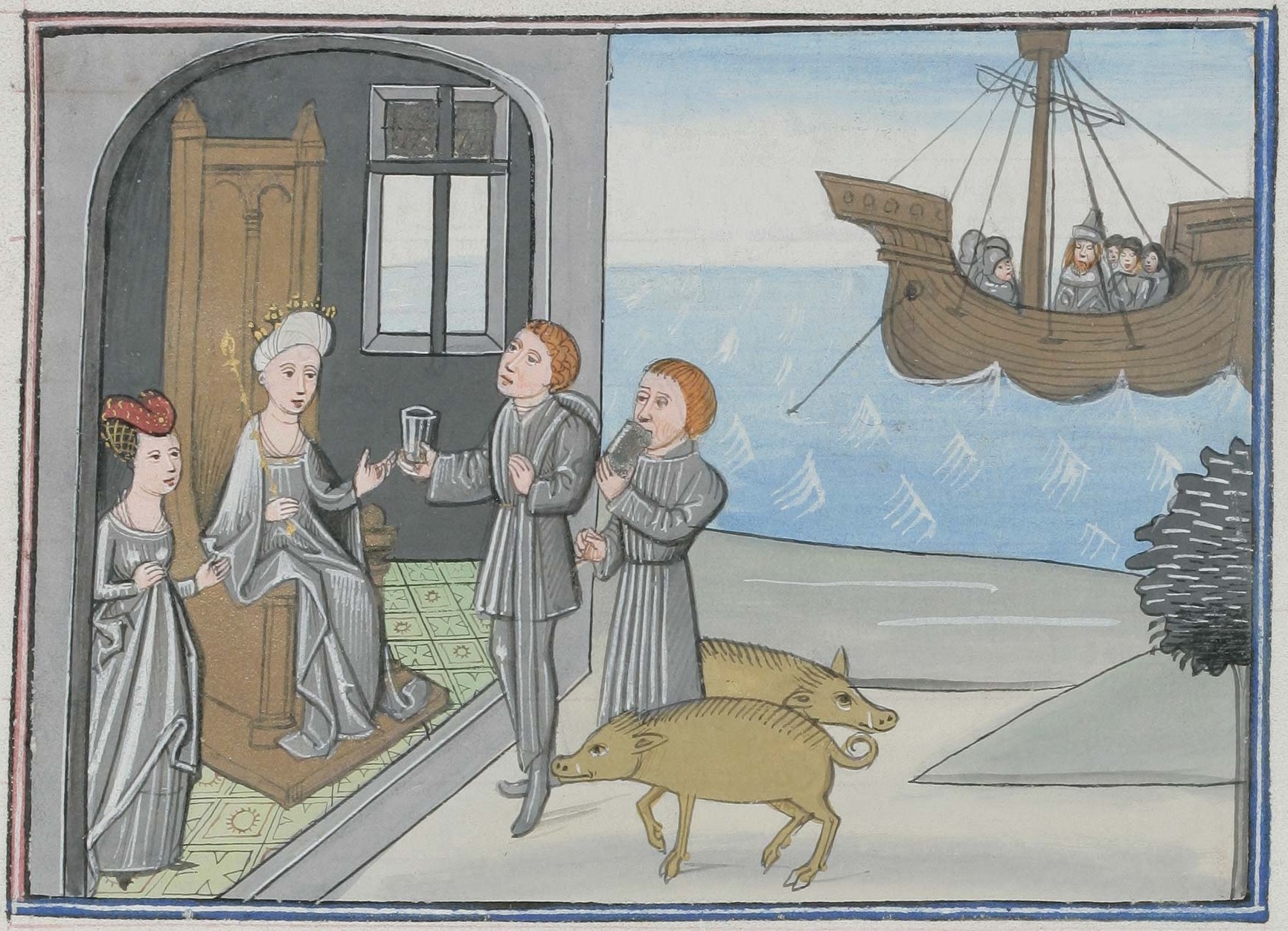 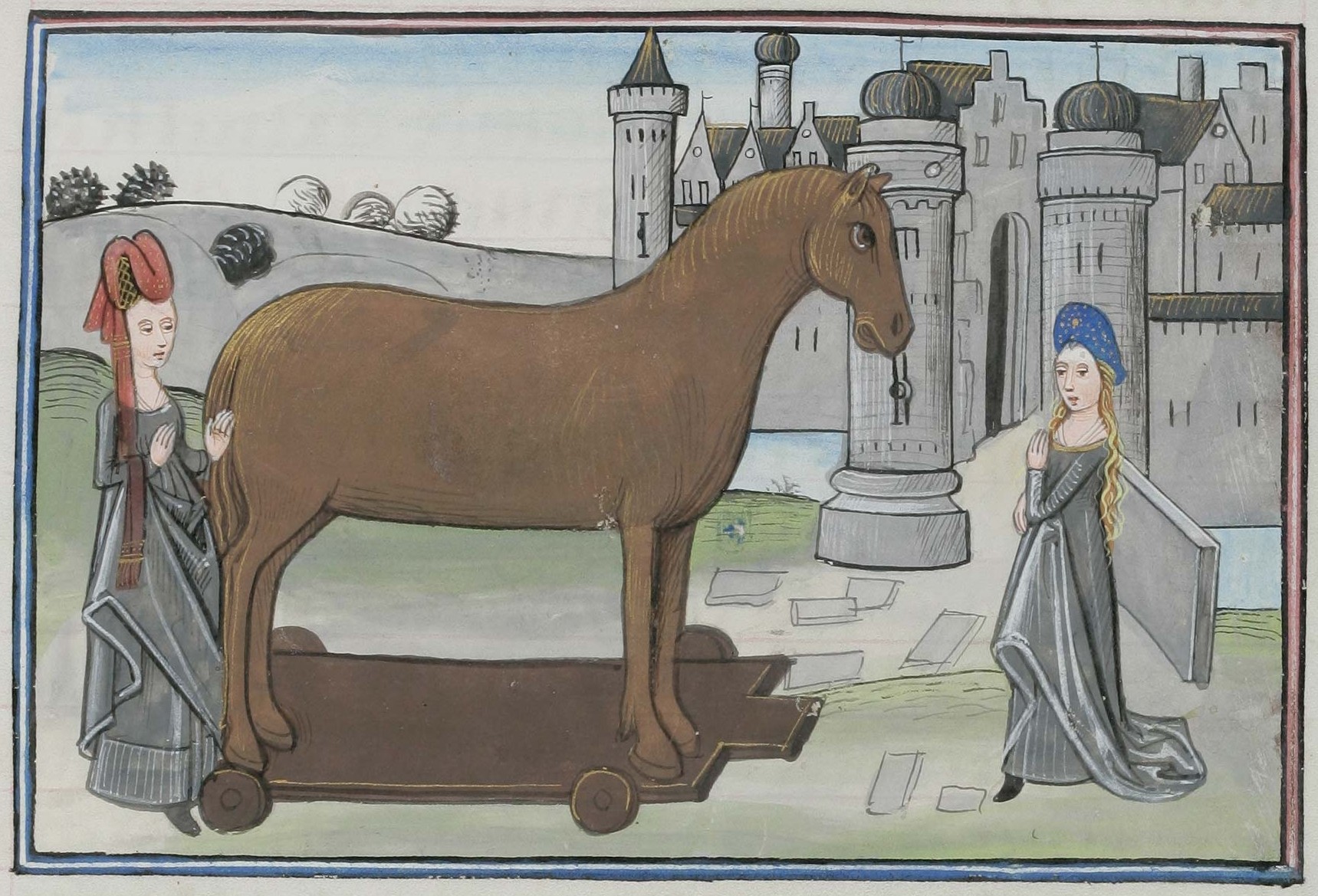 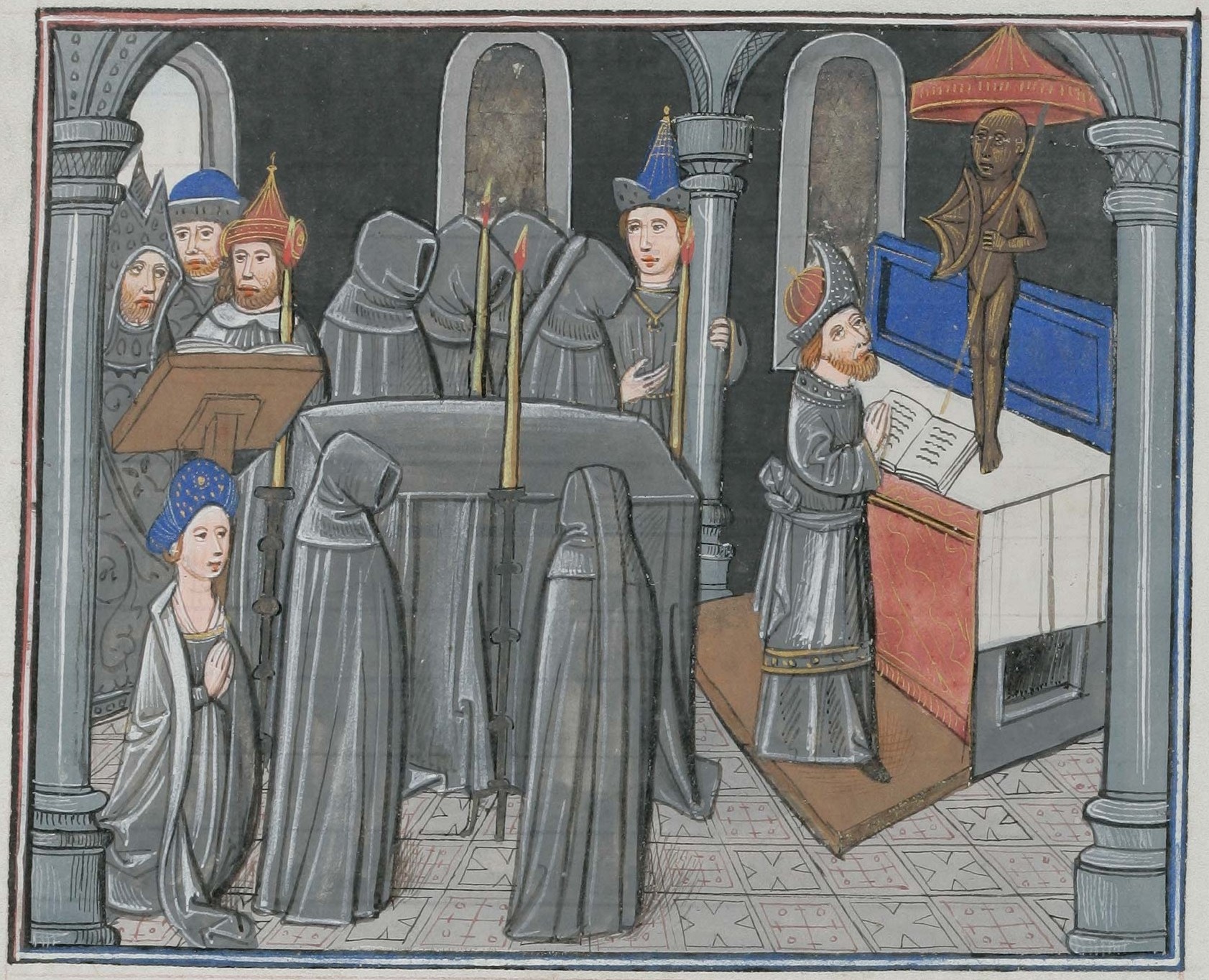 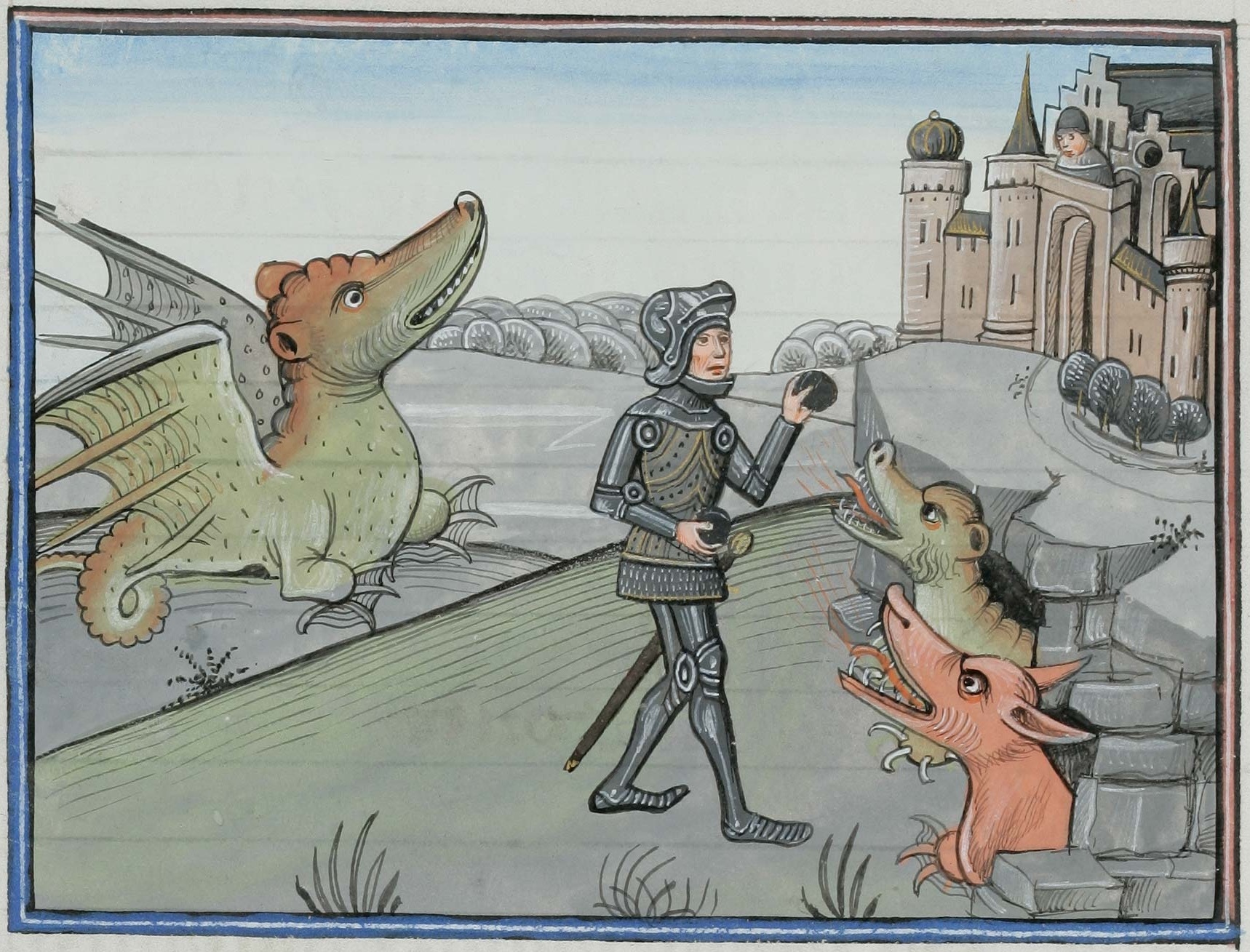 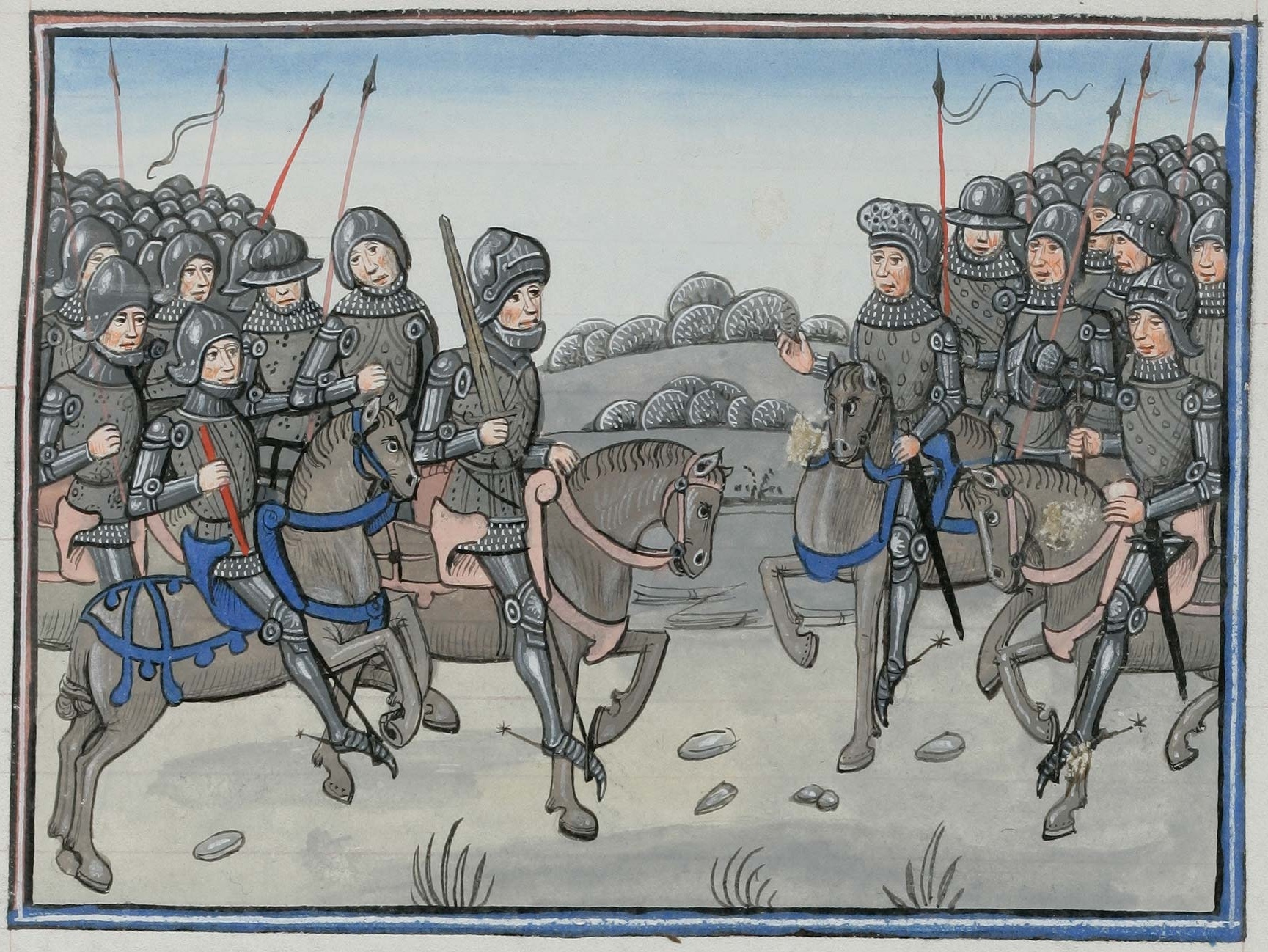 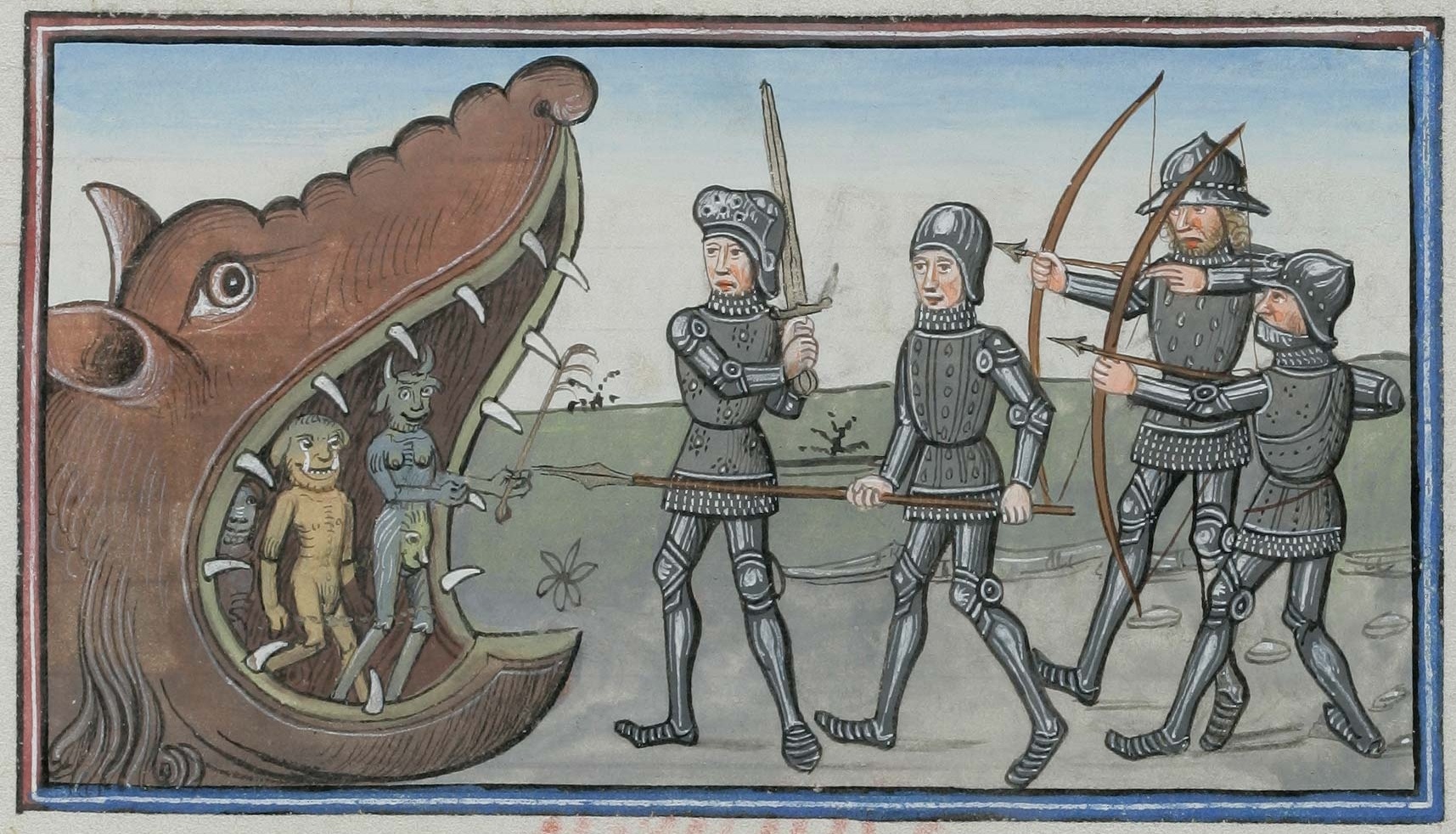 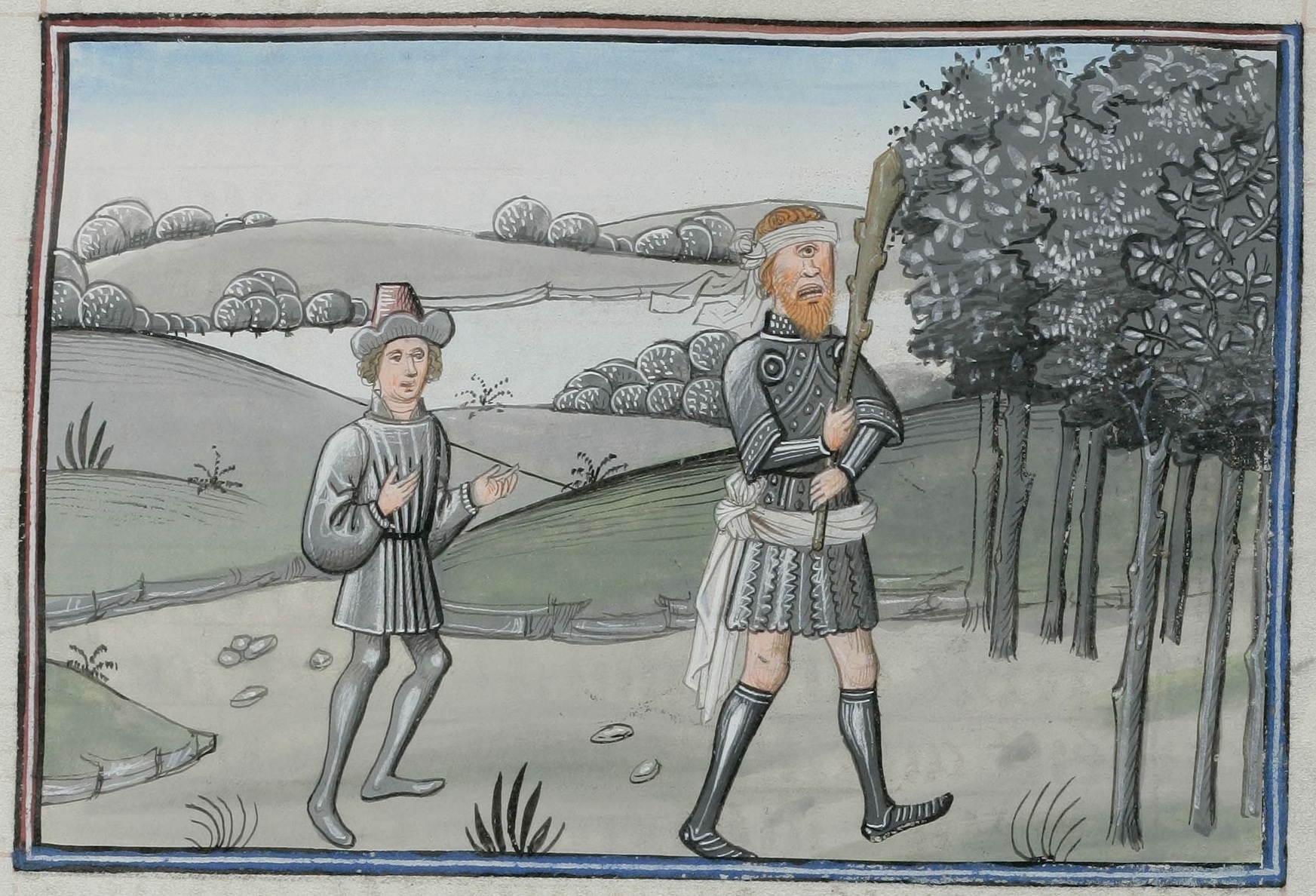 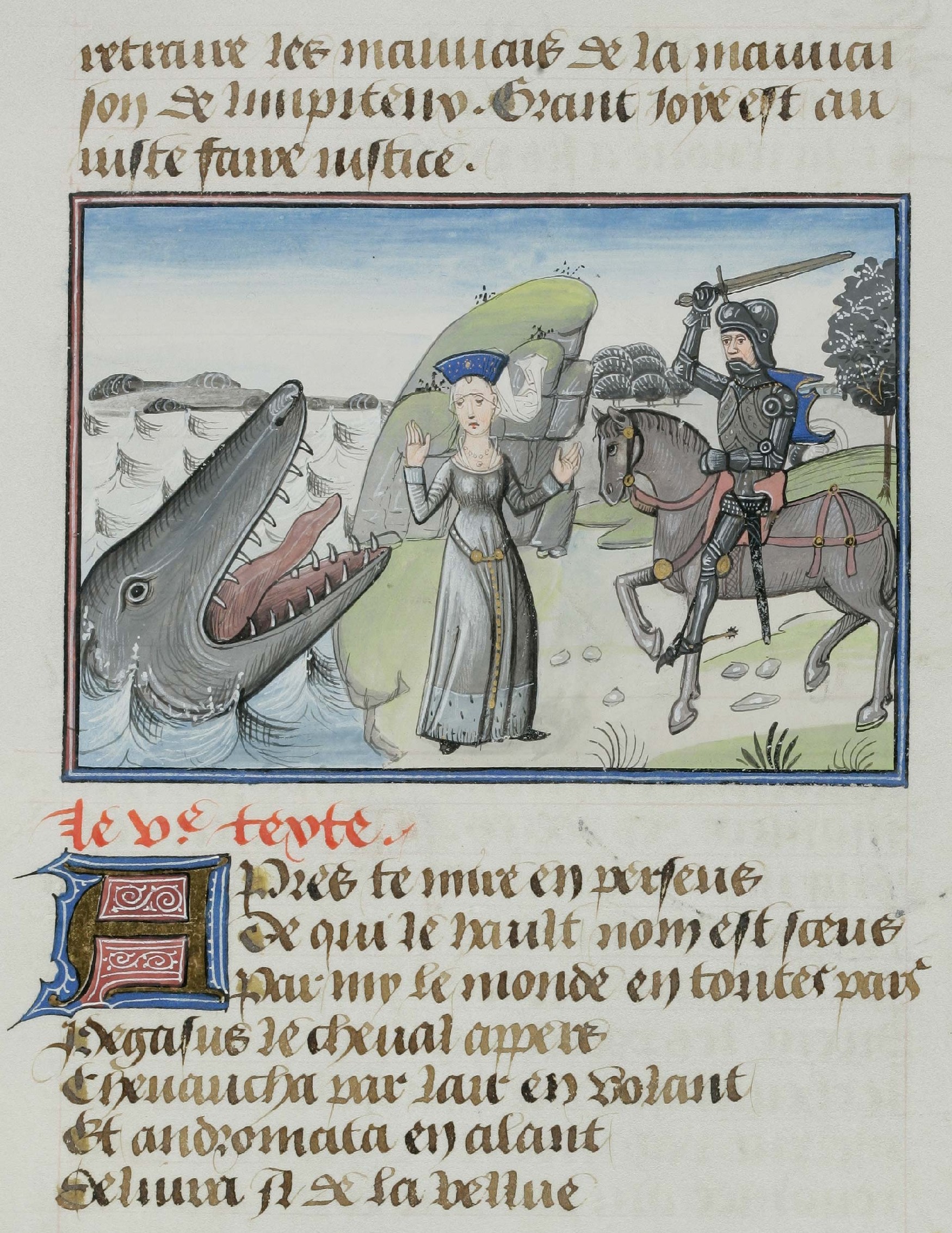 Meermanno Museum in The Hague : these include descriptions of each in English (that I was too lazy to marry up with the example miniatures seen above).