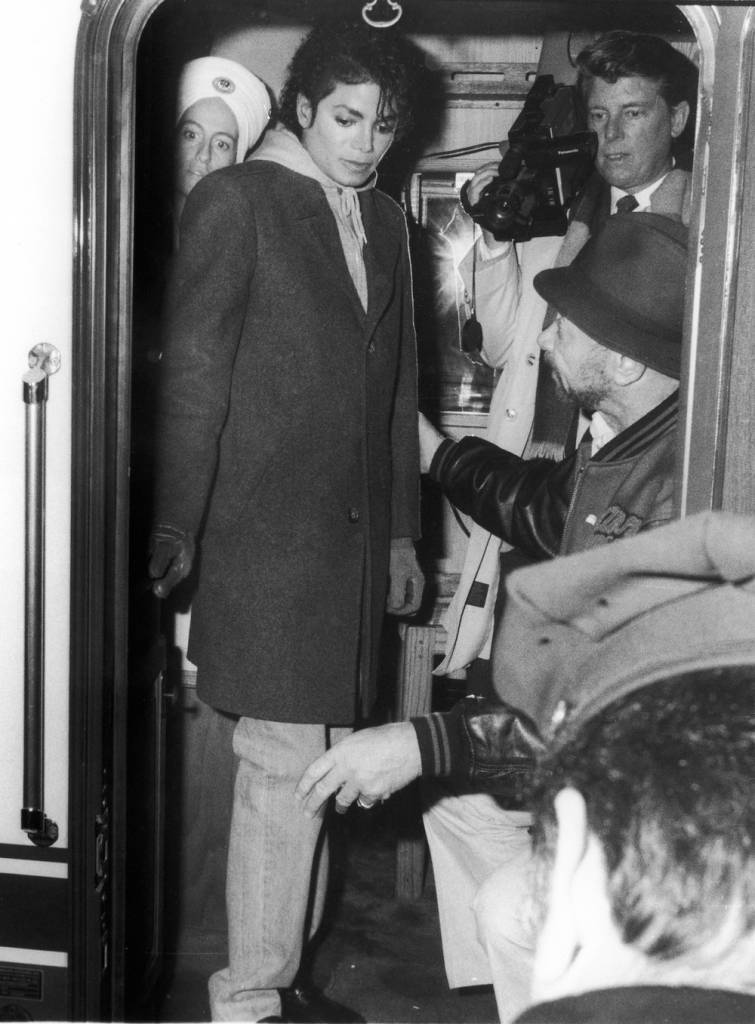 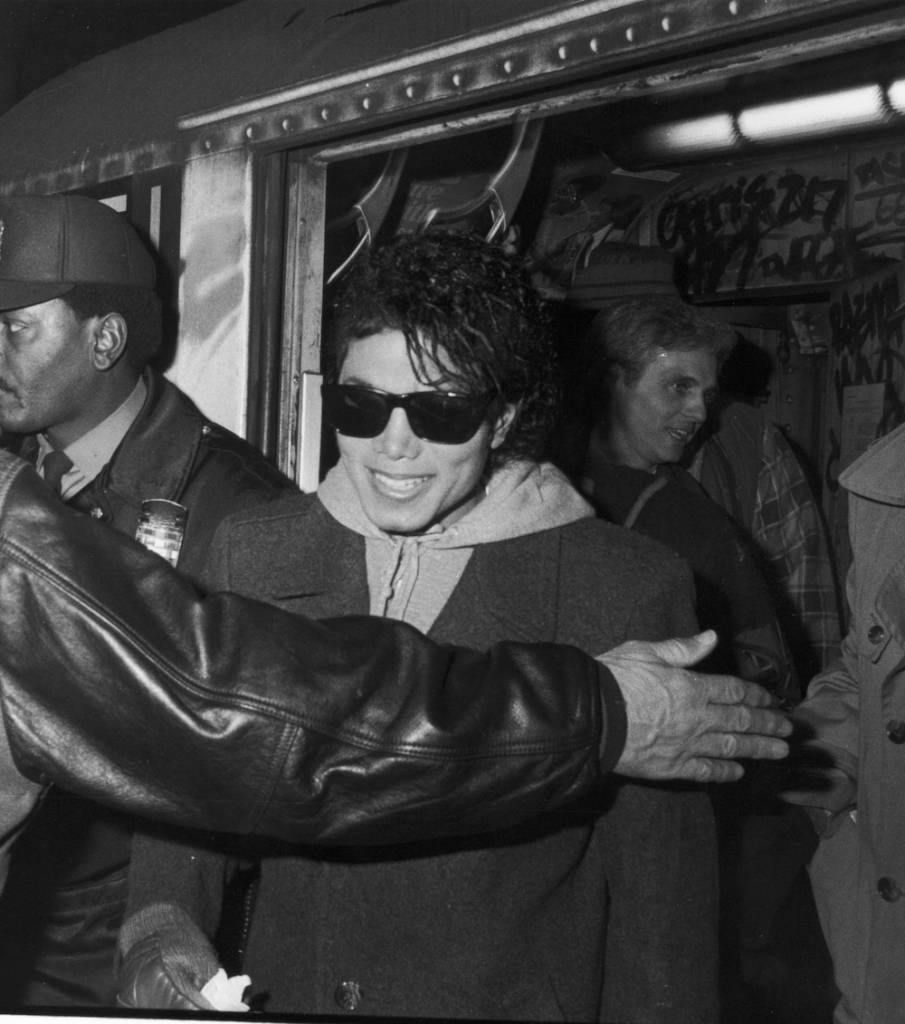 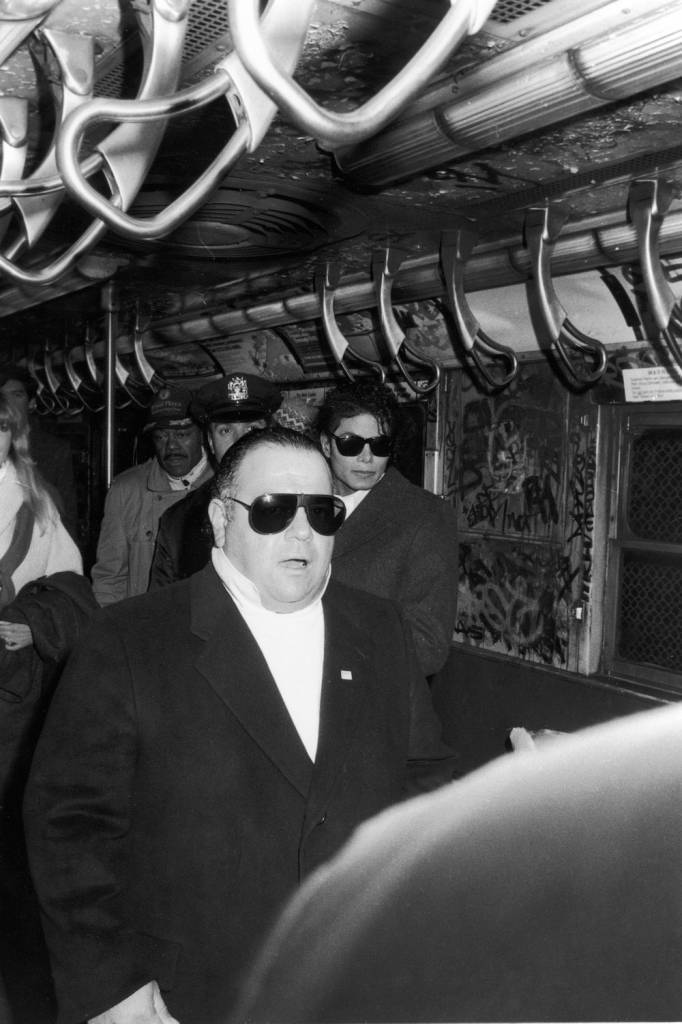 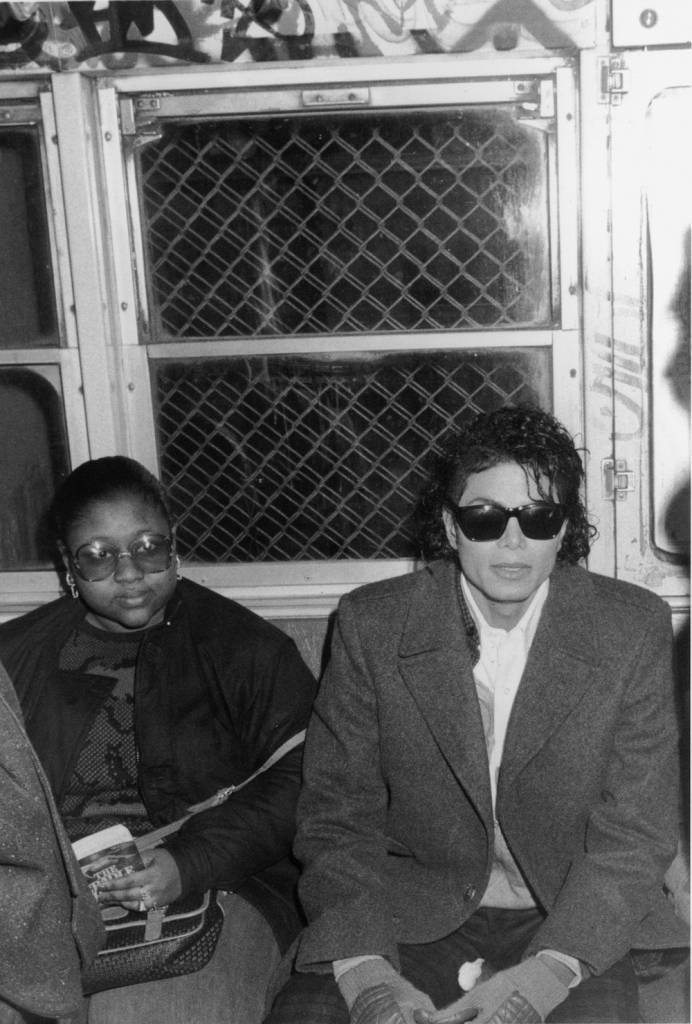 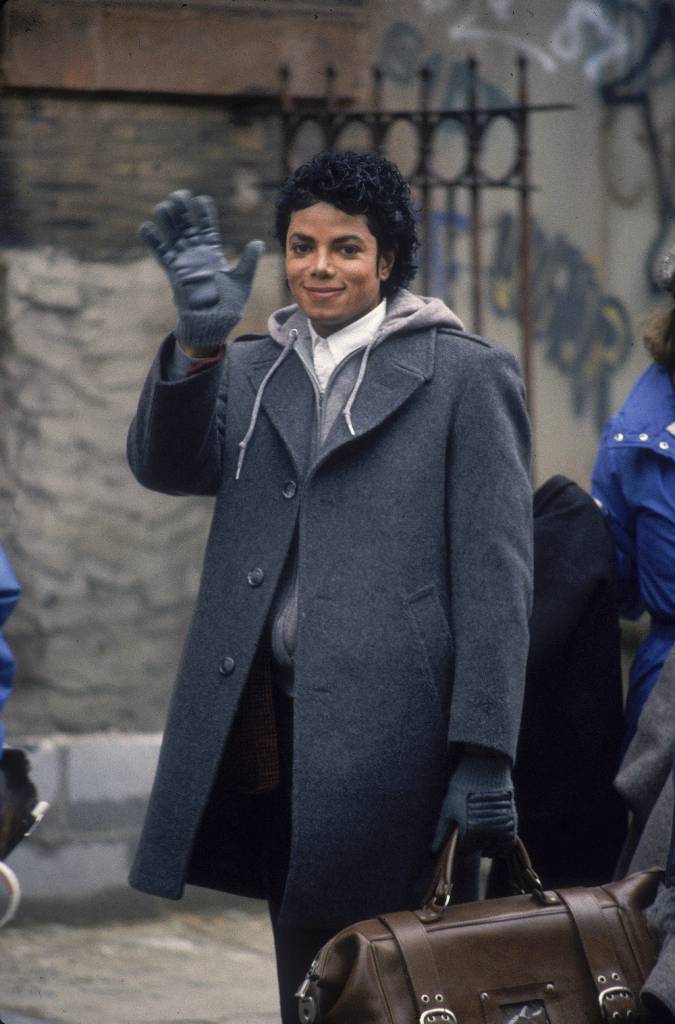 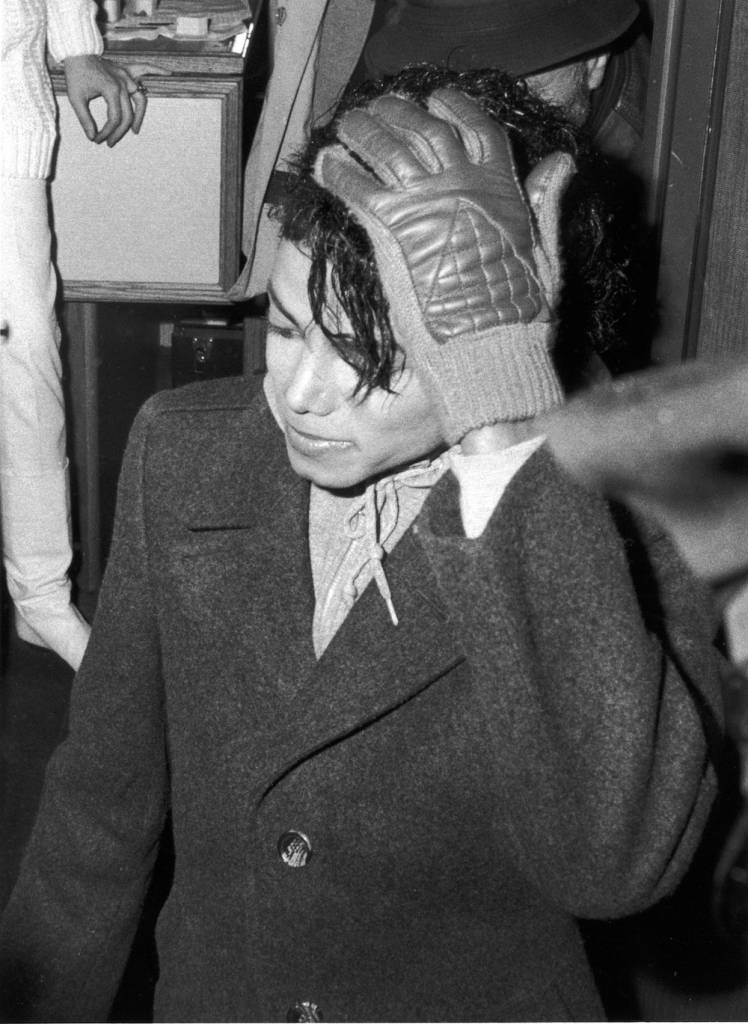 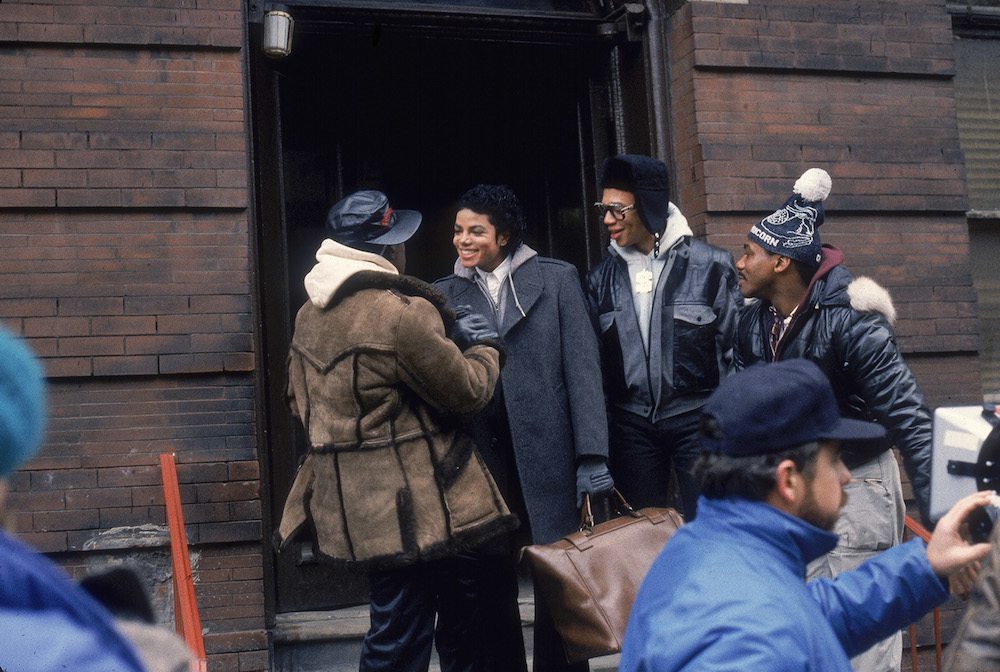 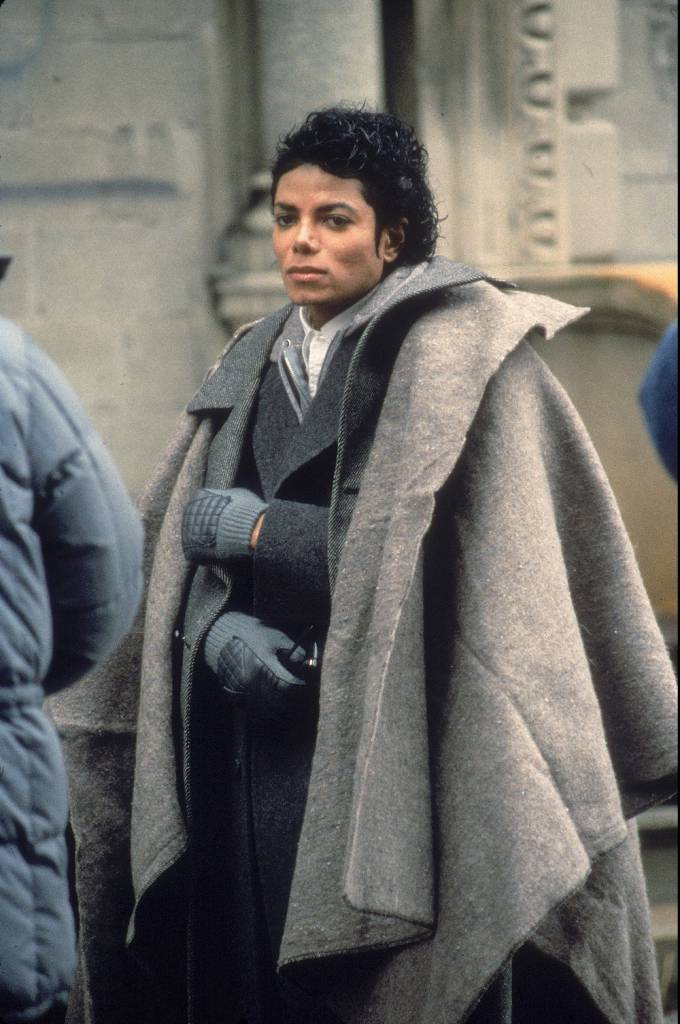 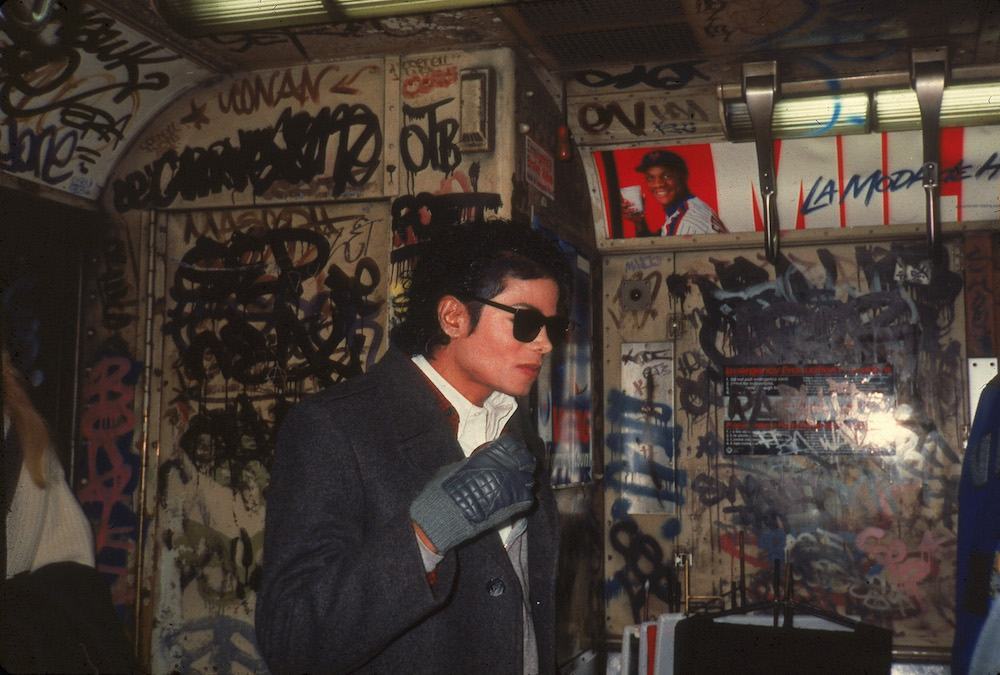 Bad 25 is a 2012 documentary film about the 25th anniversary of Jackson’s Bad. The film was directed by Spike Lee.