FLASHBACK to May 4 1976: Liverpool win the League with a win at Wolves. Liverpool needed a win or low-scoring draw to pip QPR to the title.

They did it, winning 3-1. The defeat meant Wolves were relegated.

In this photo, we see the dressing room. No selfies back then: 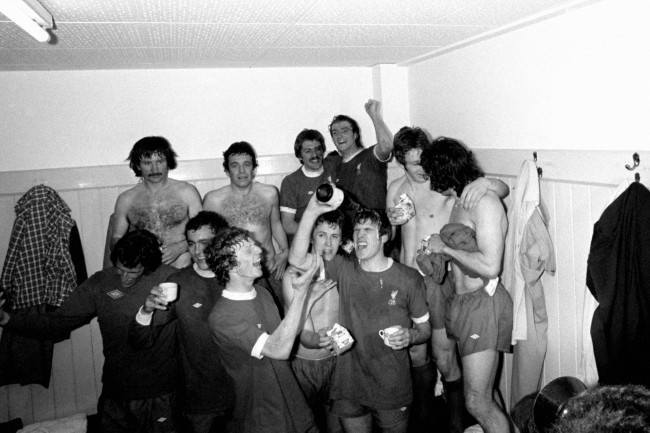 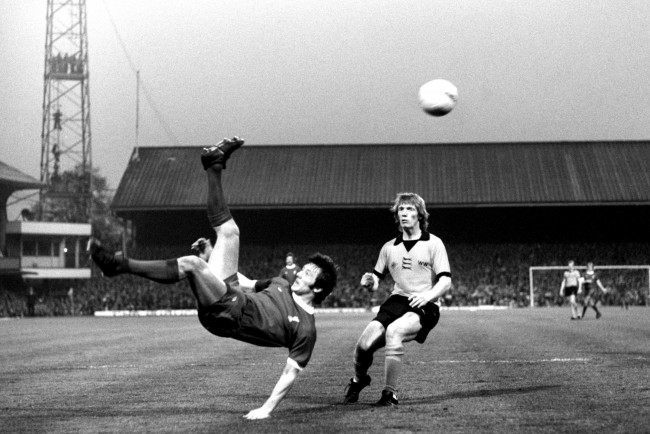 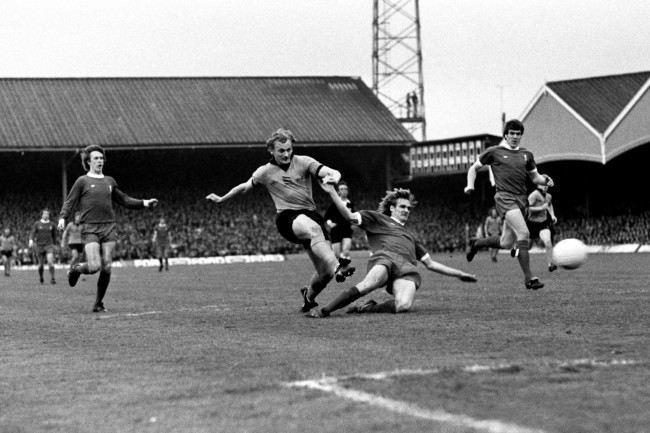 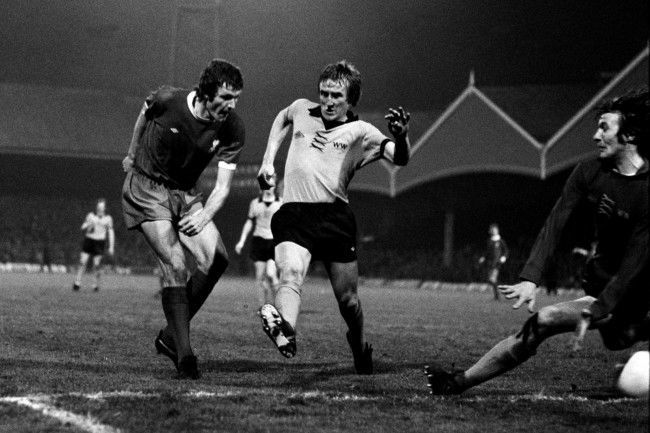 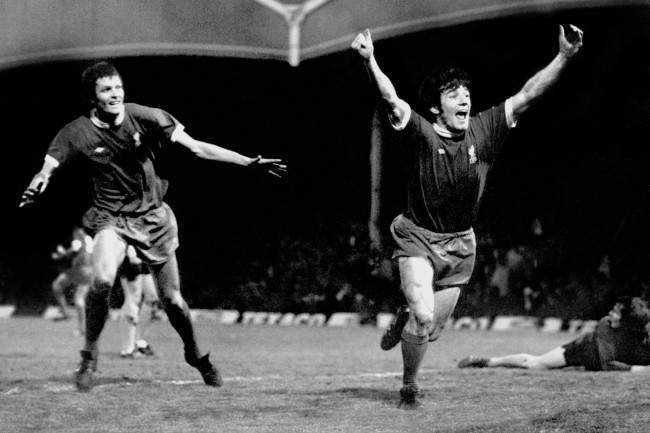 Because when your team has won the title, running on the pitch feels fantastic. 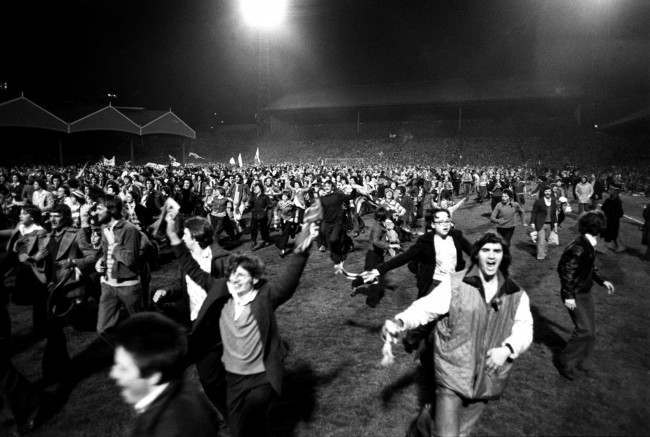 Look out for the pitch invasions. No fences. No aggro. Just passion.