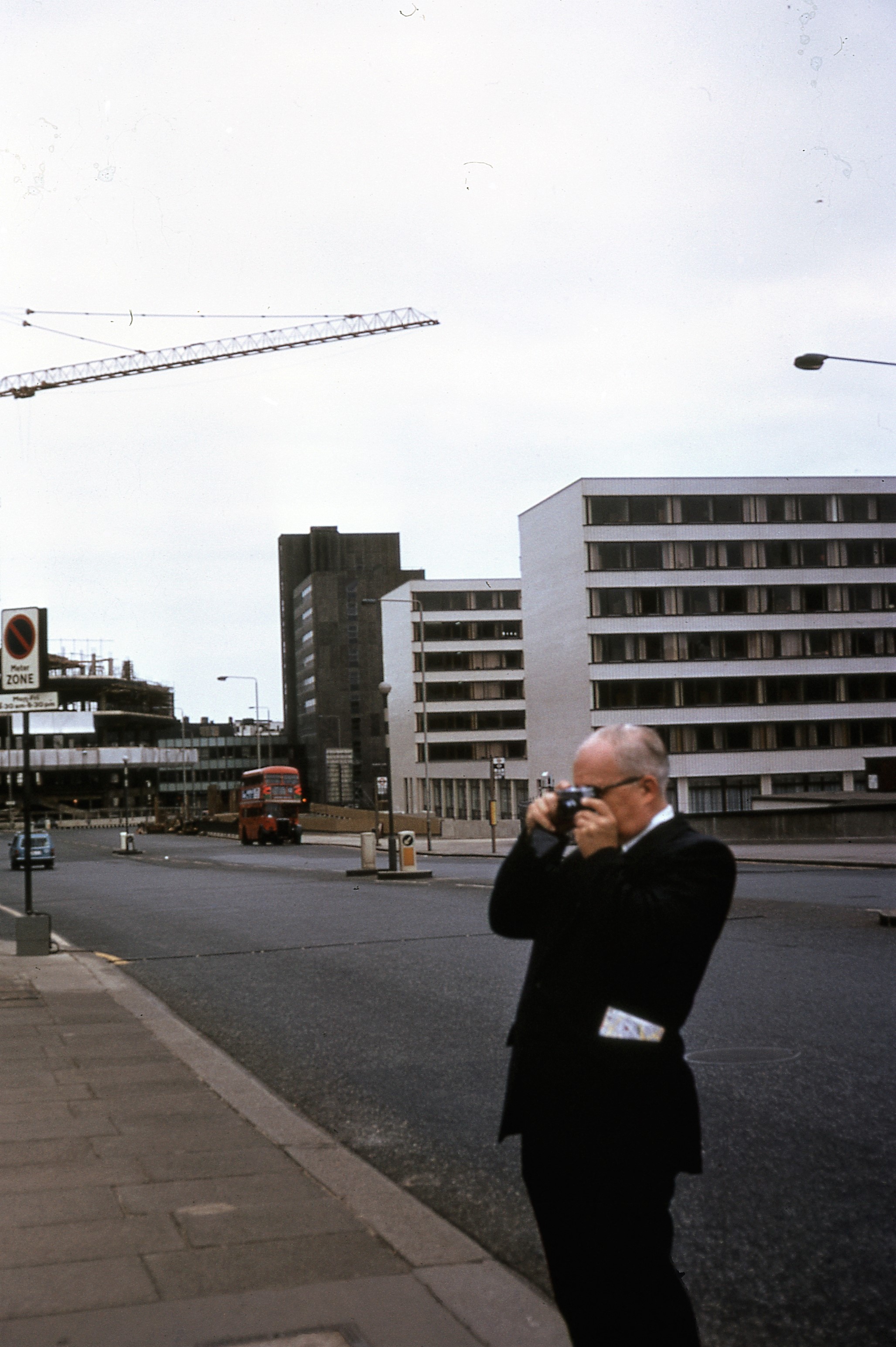 Nothing is known of the person or people who took these photos of London in 1973. Although they were probably taken by an American tourist. They are from the collection of ex-pat Glen F and who says of his photos:

I’ve found that Americans tend to take pics of ‘mundane’ things that us Brits would take for granted and never photograph, like the sandwiches! So you often end up with some unusual subjects showing regular everyday life. 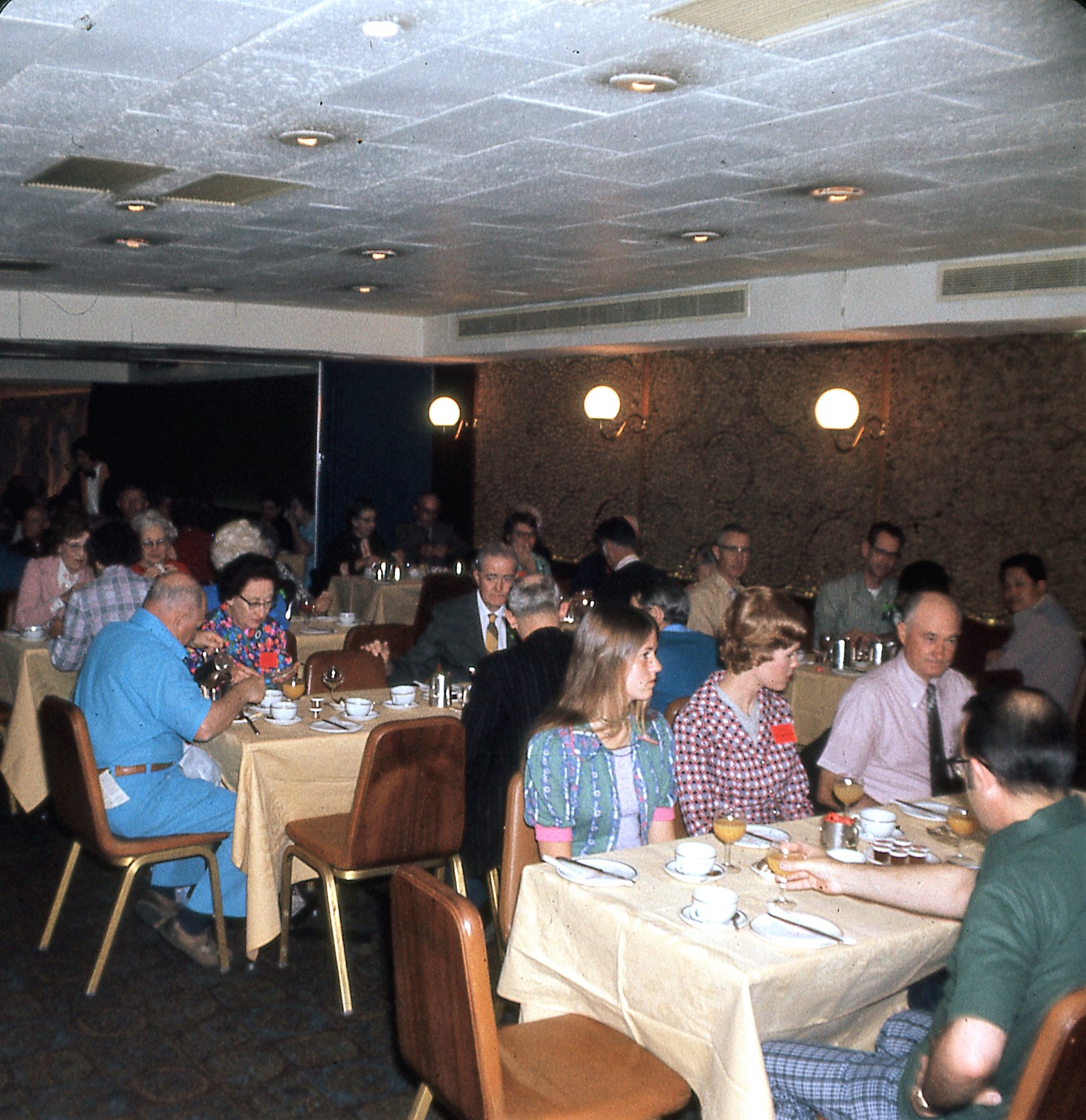 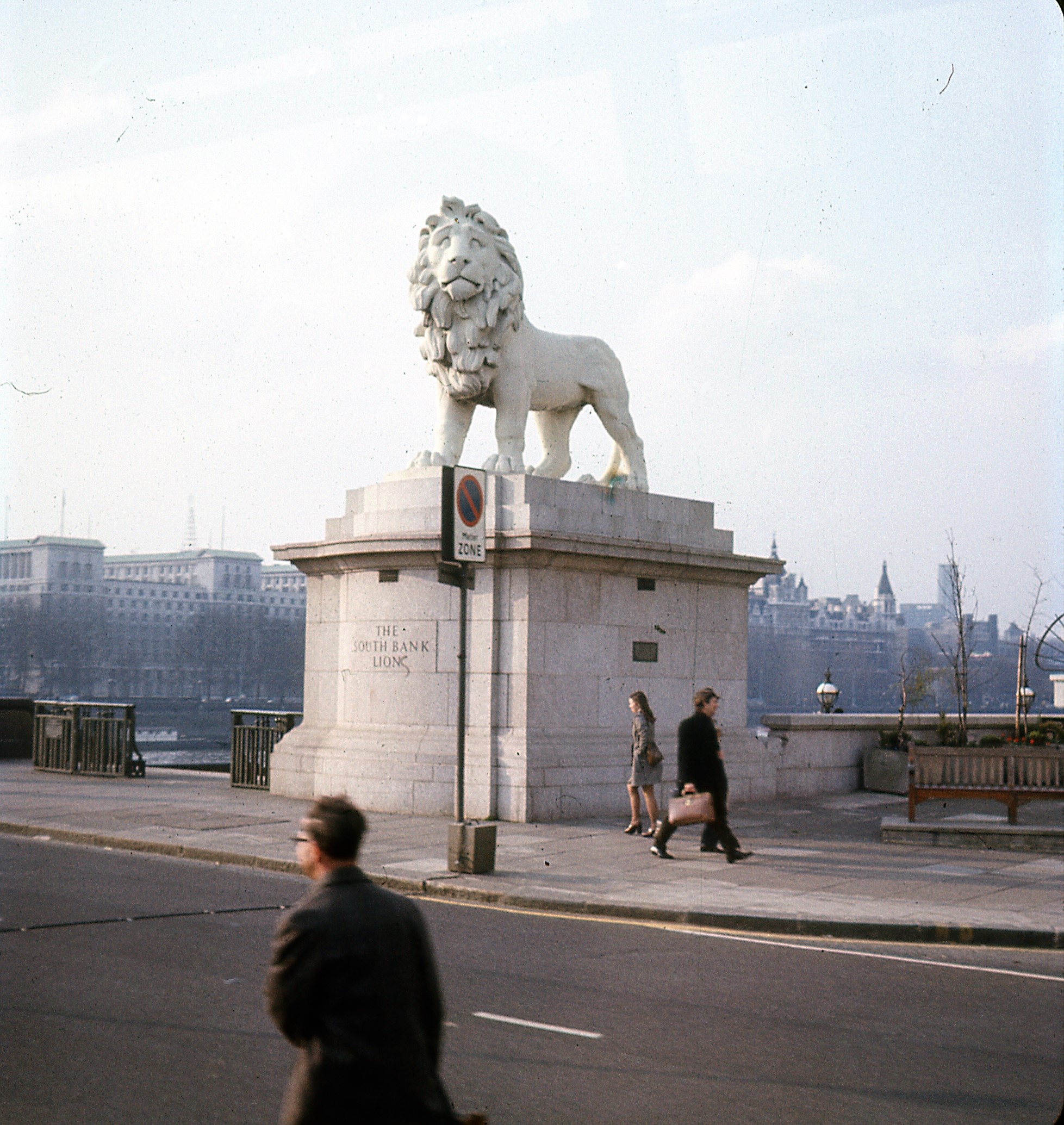 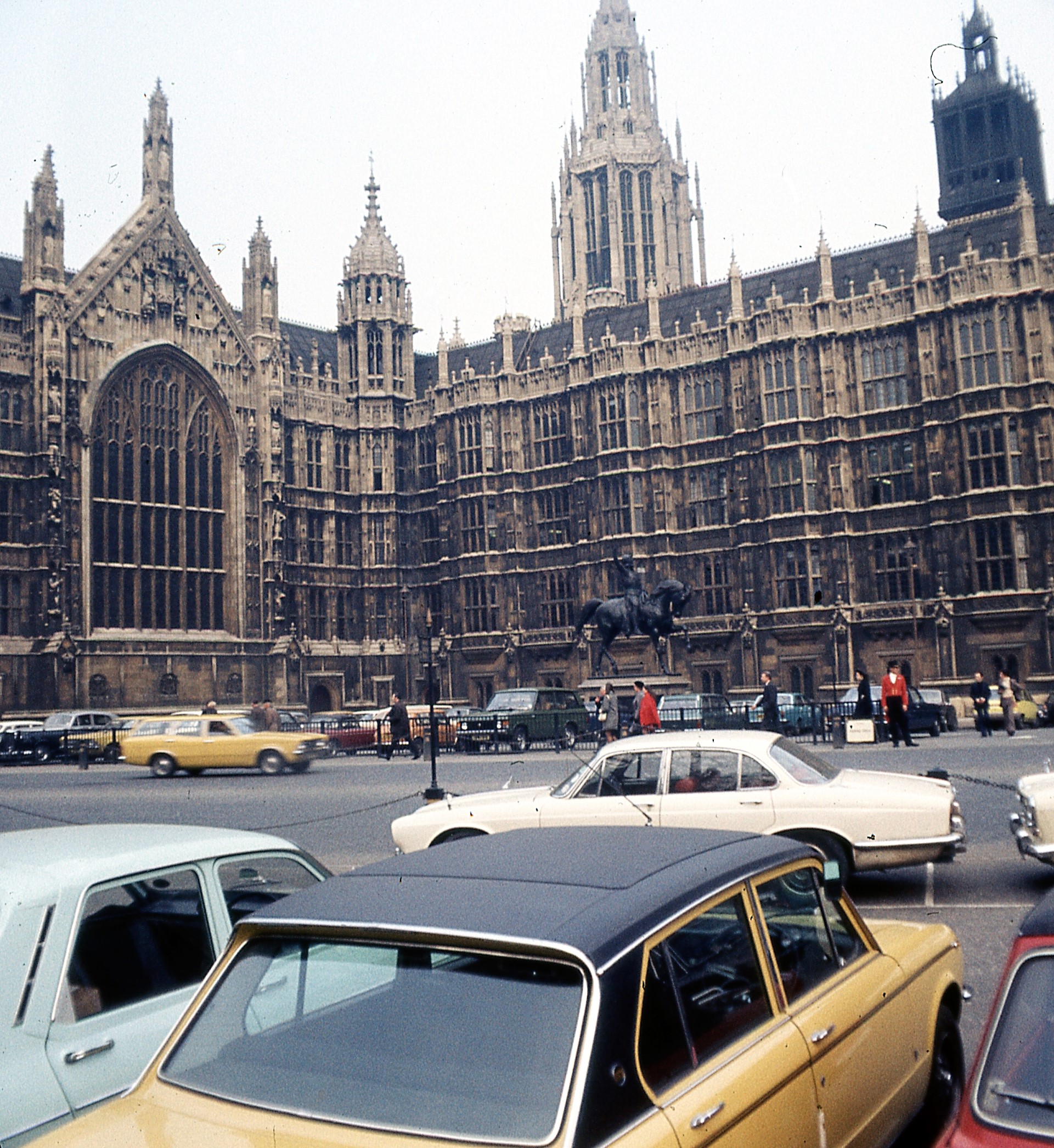 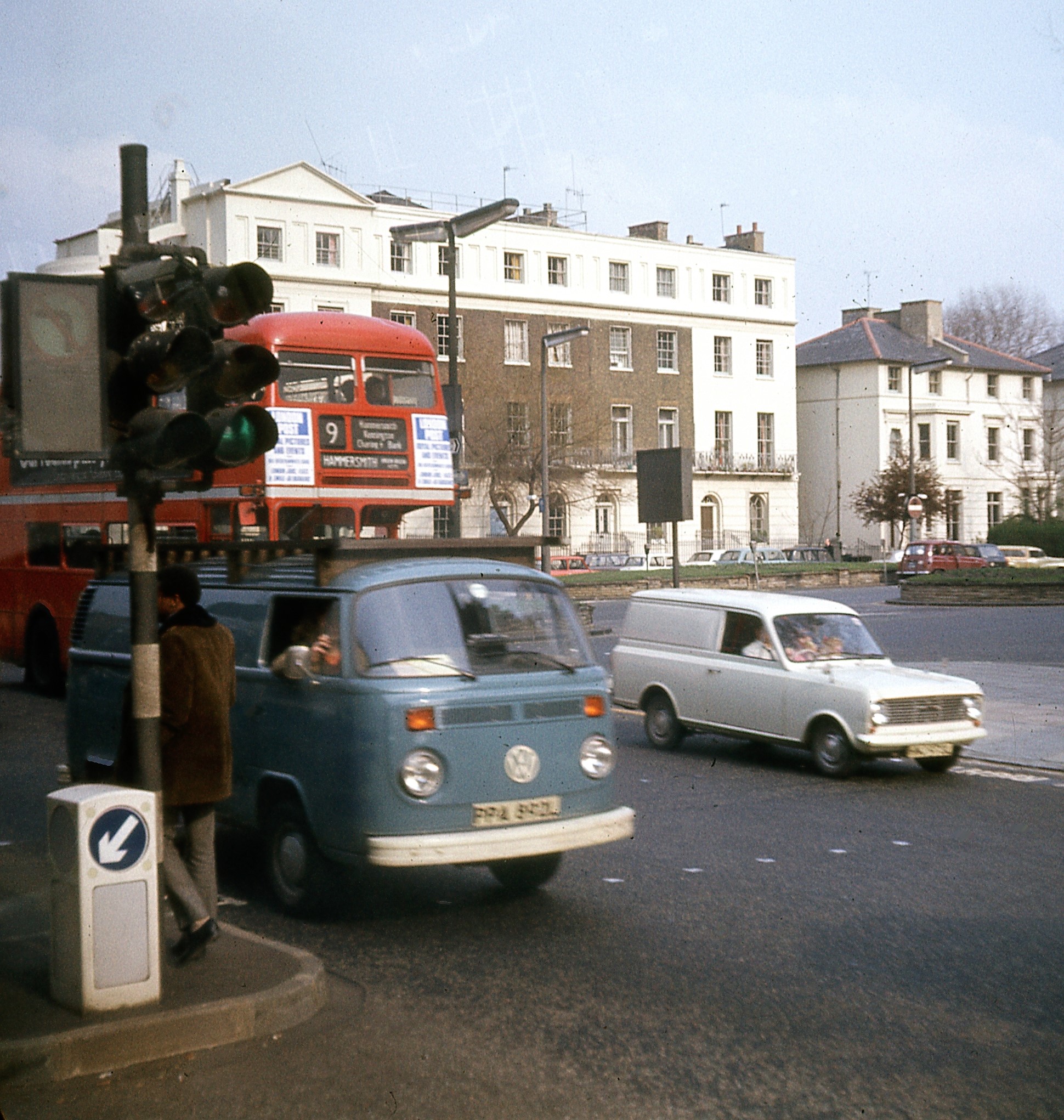 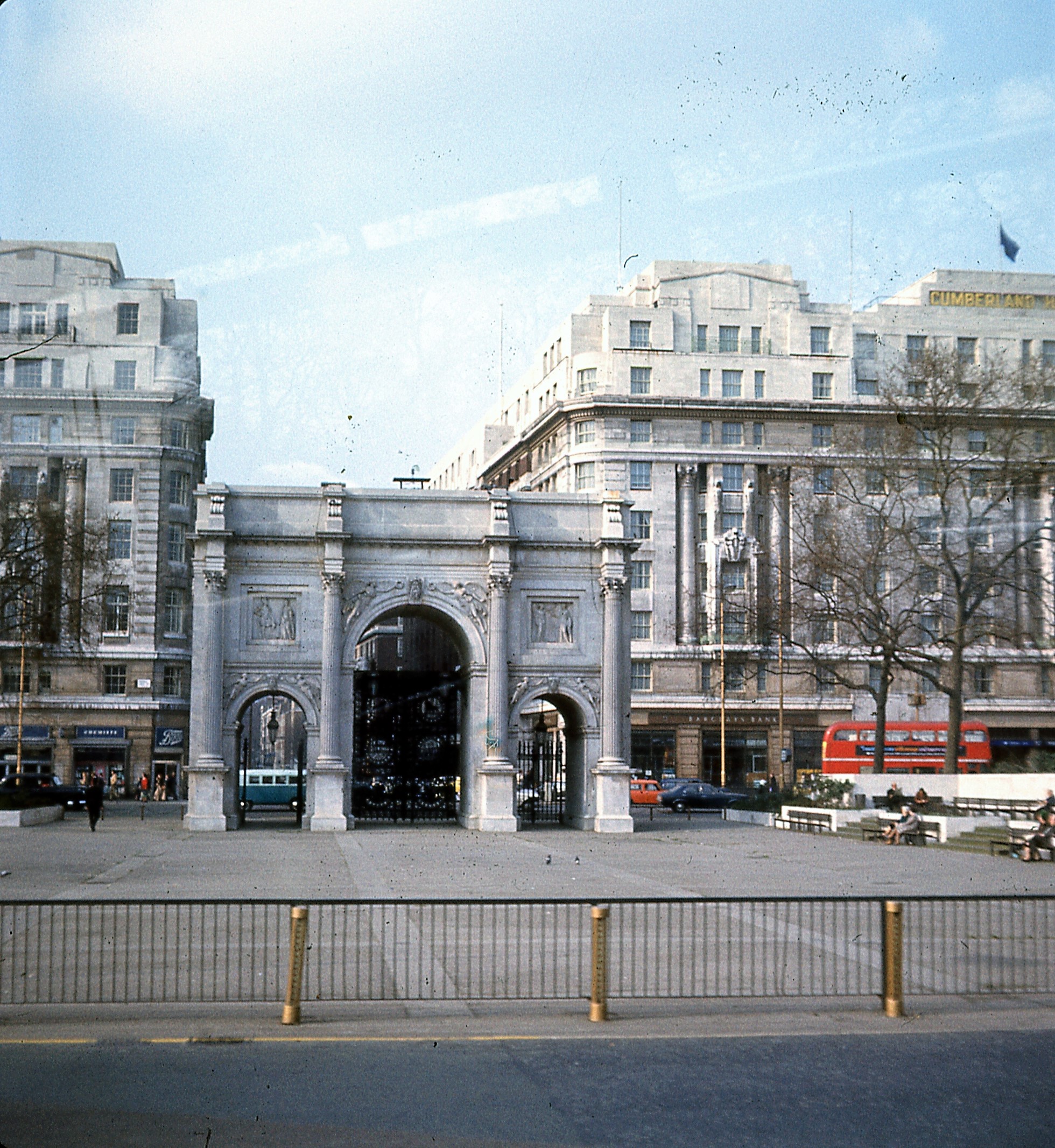 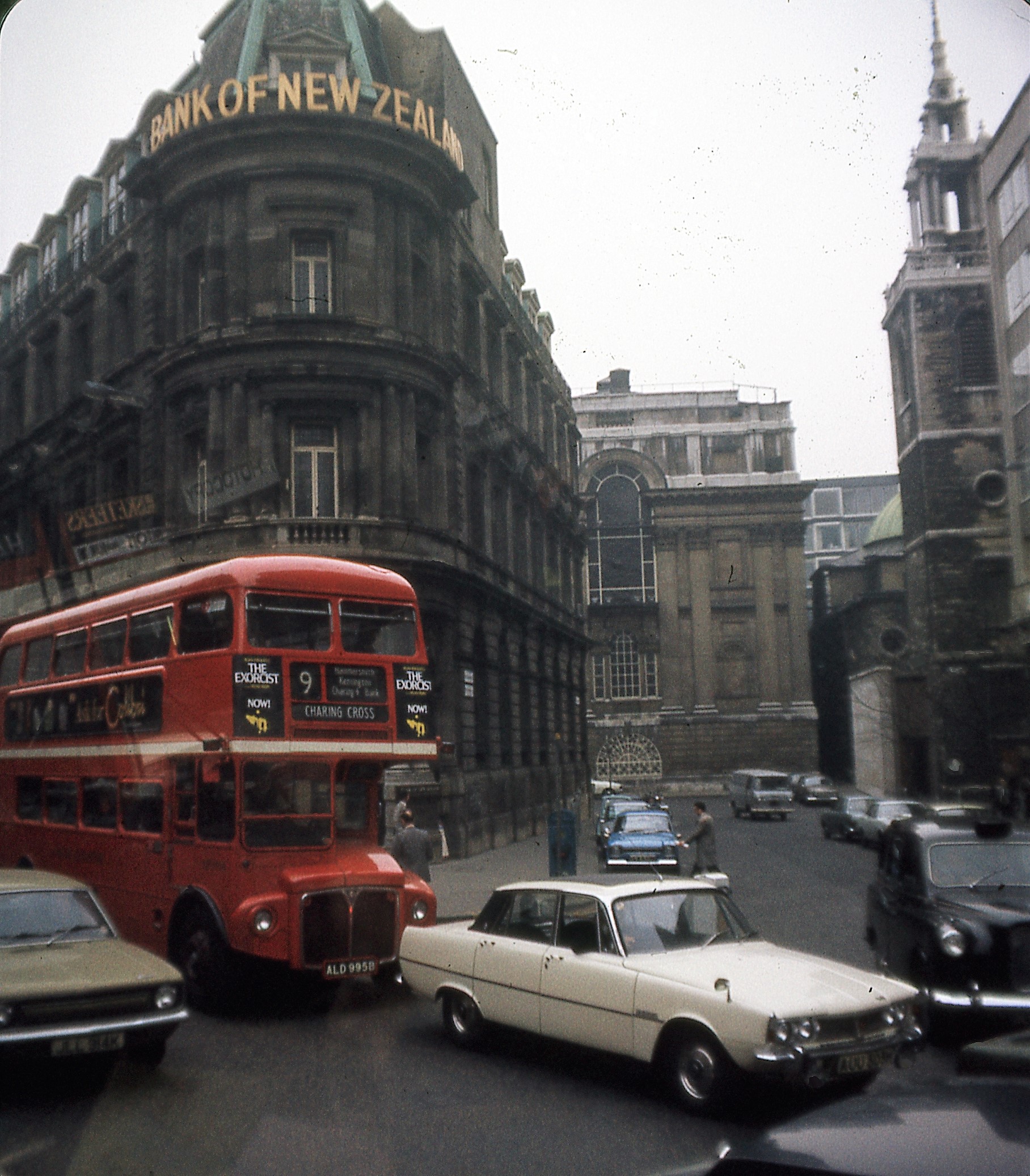 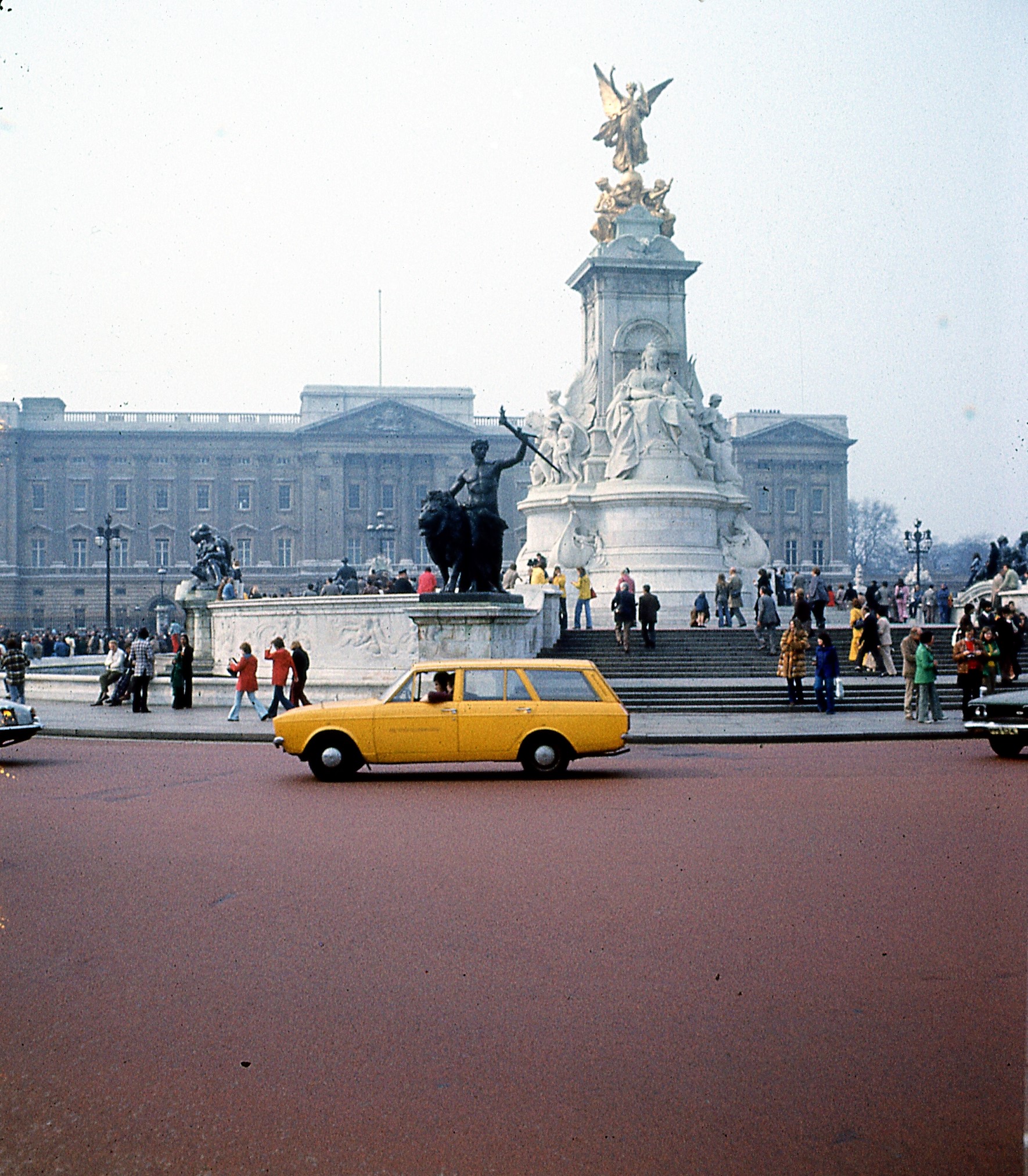 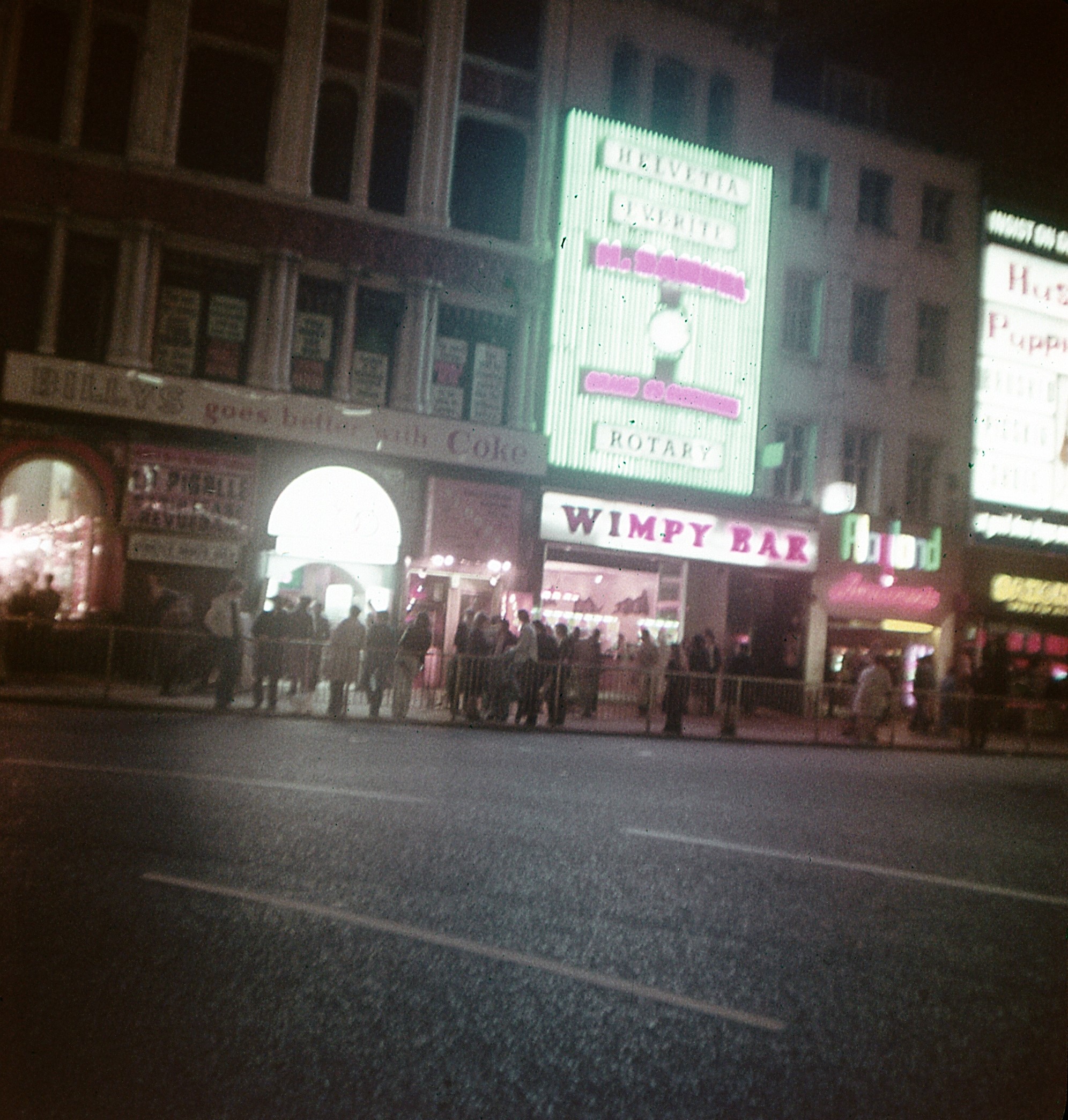 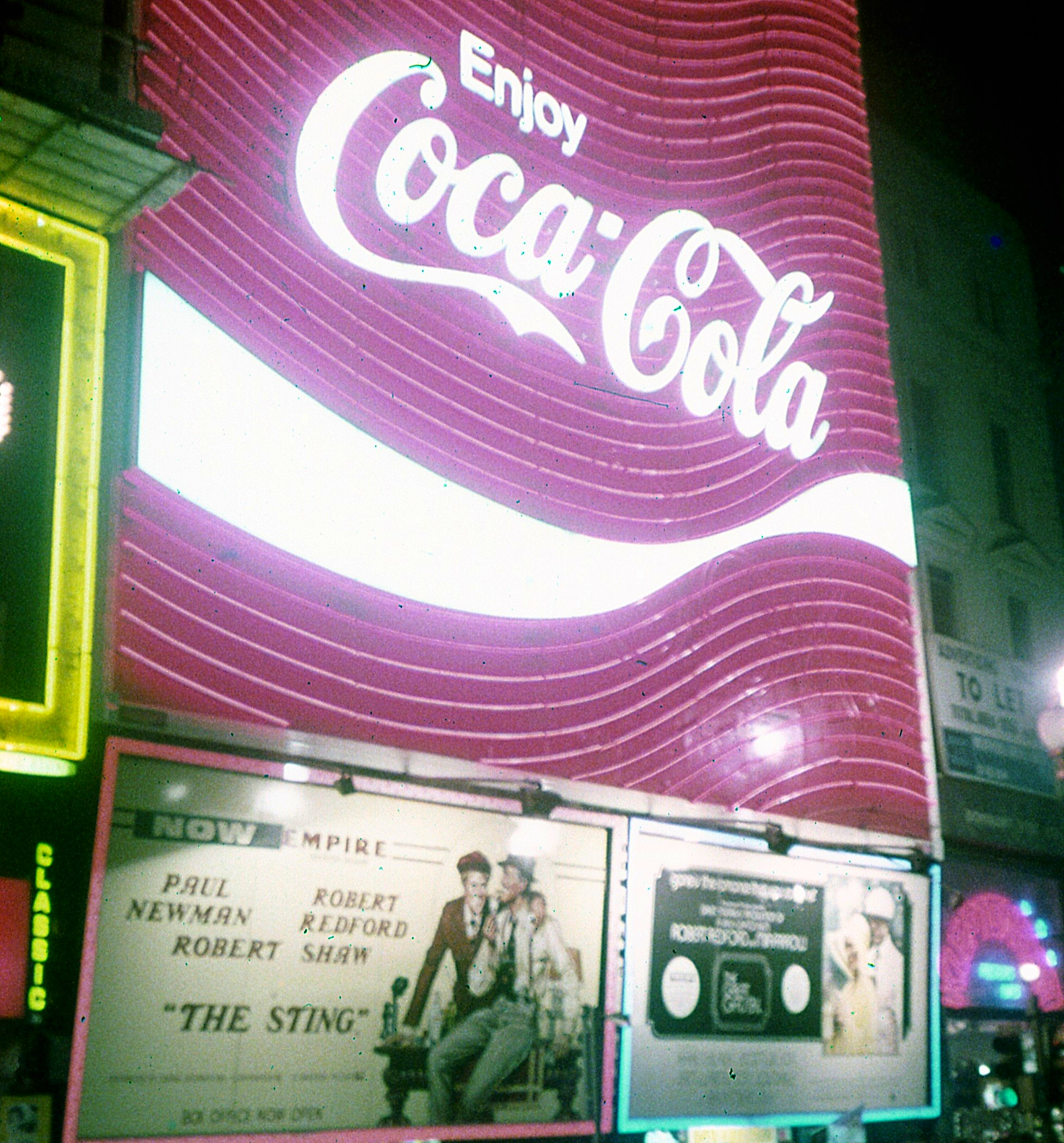 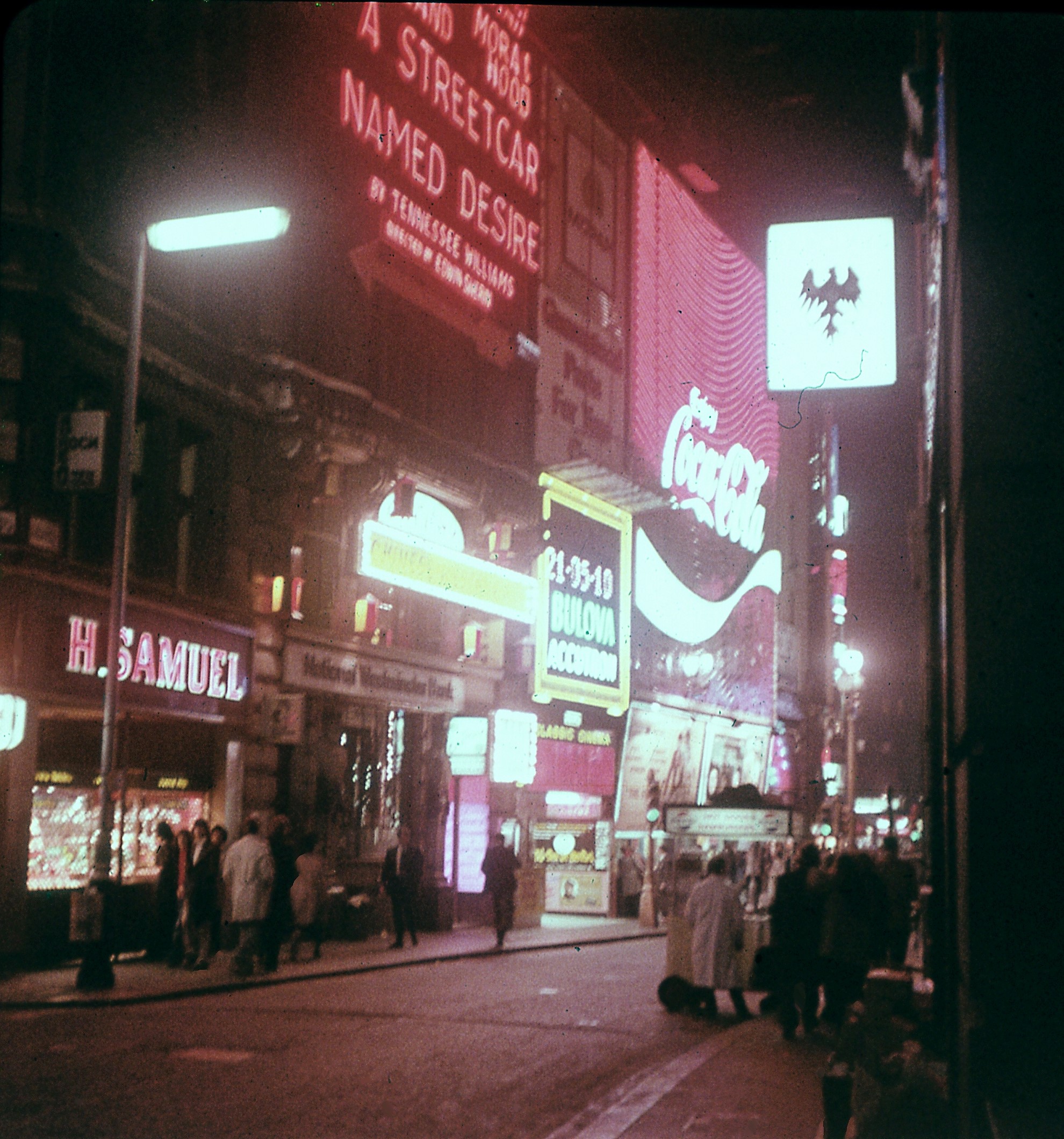 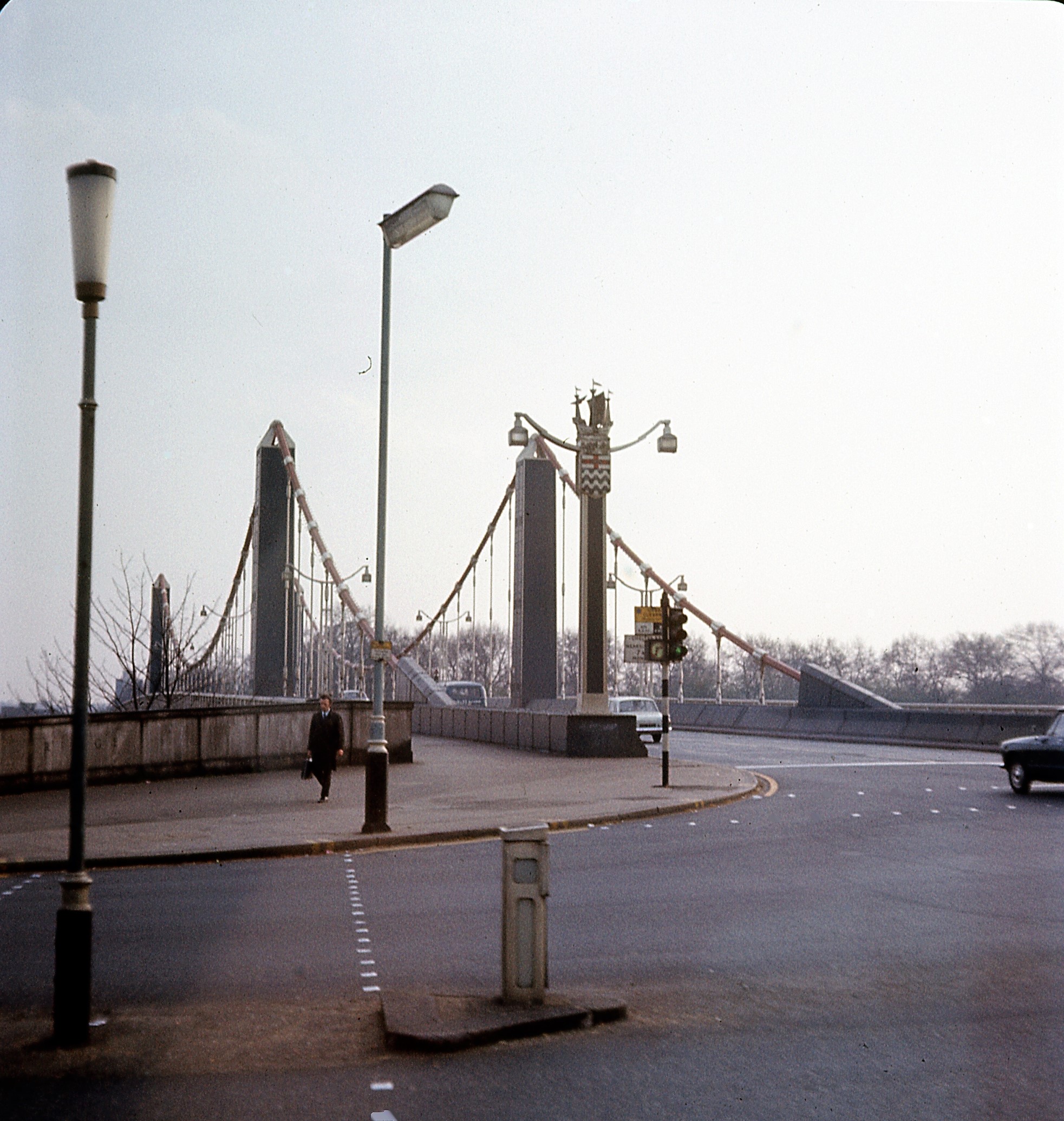 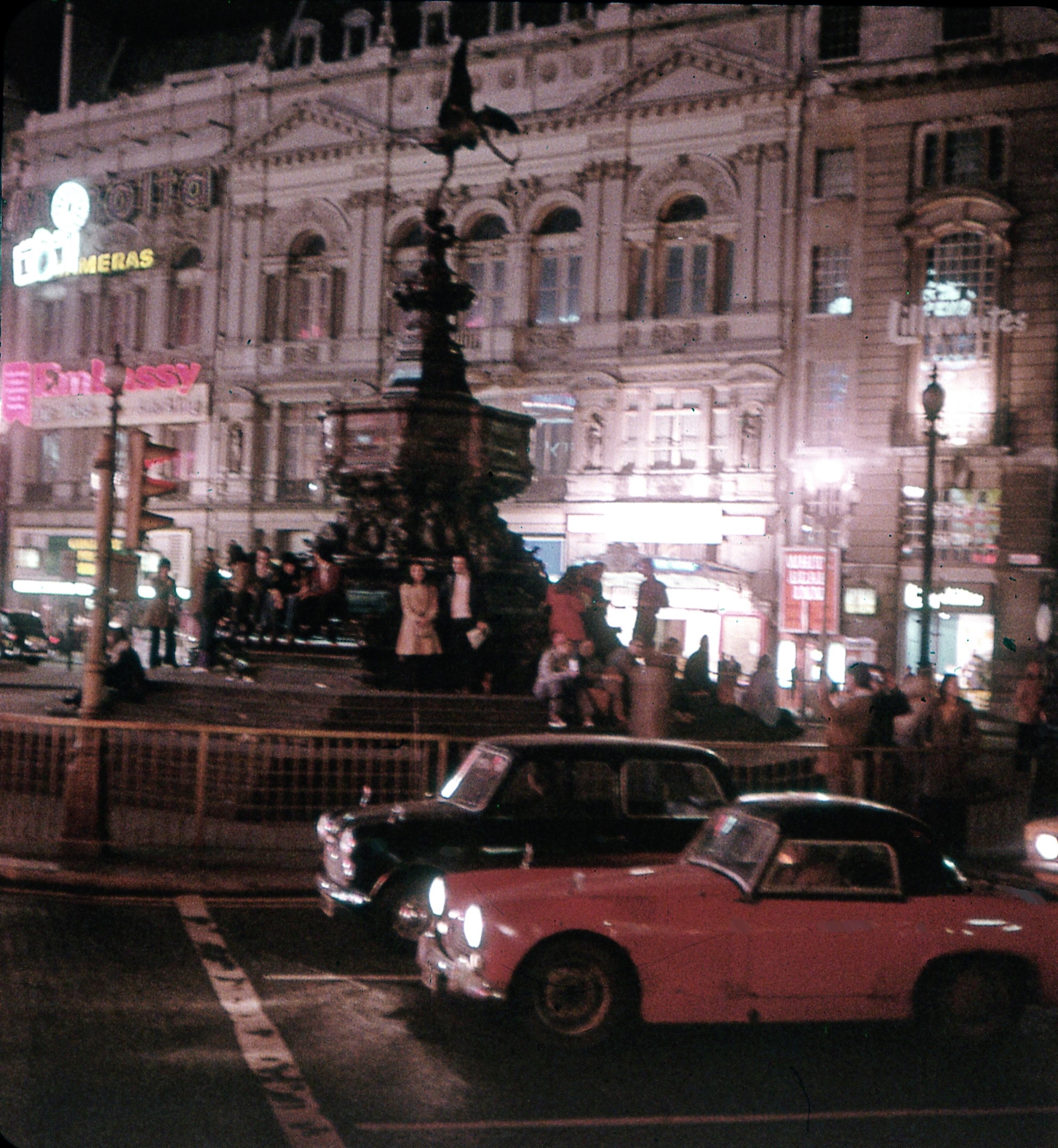 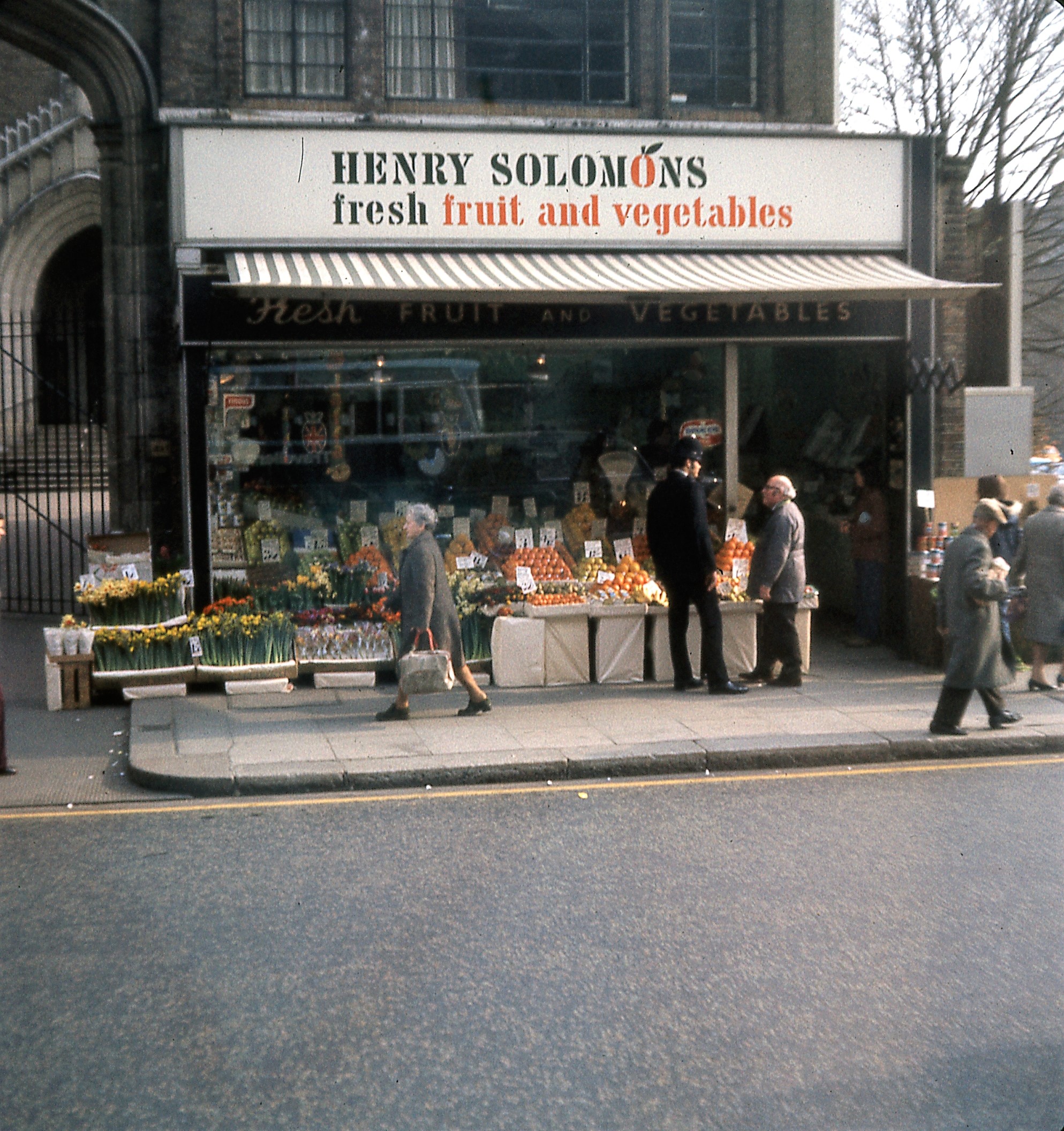 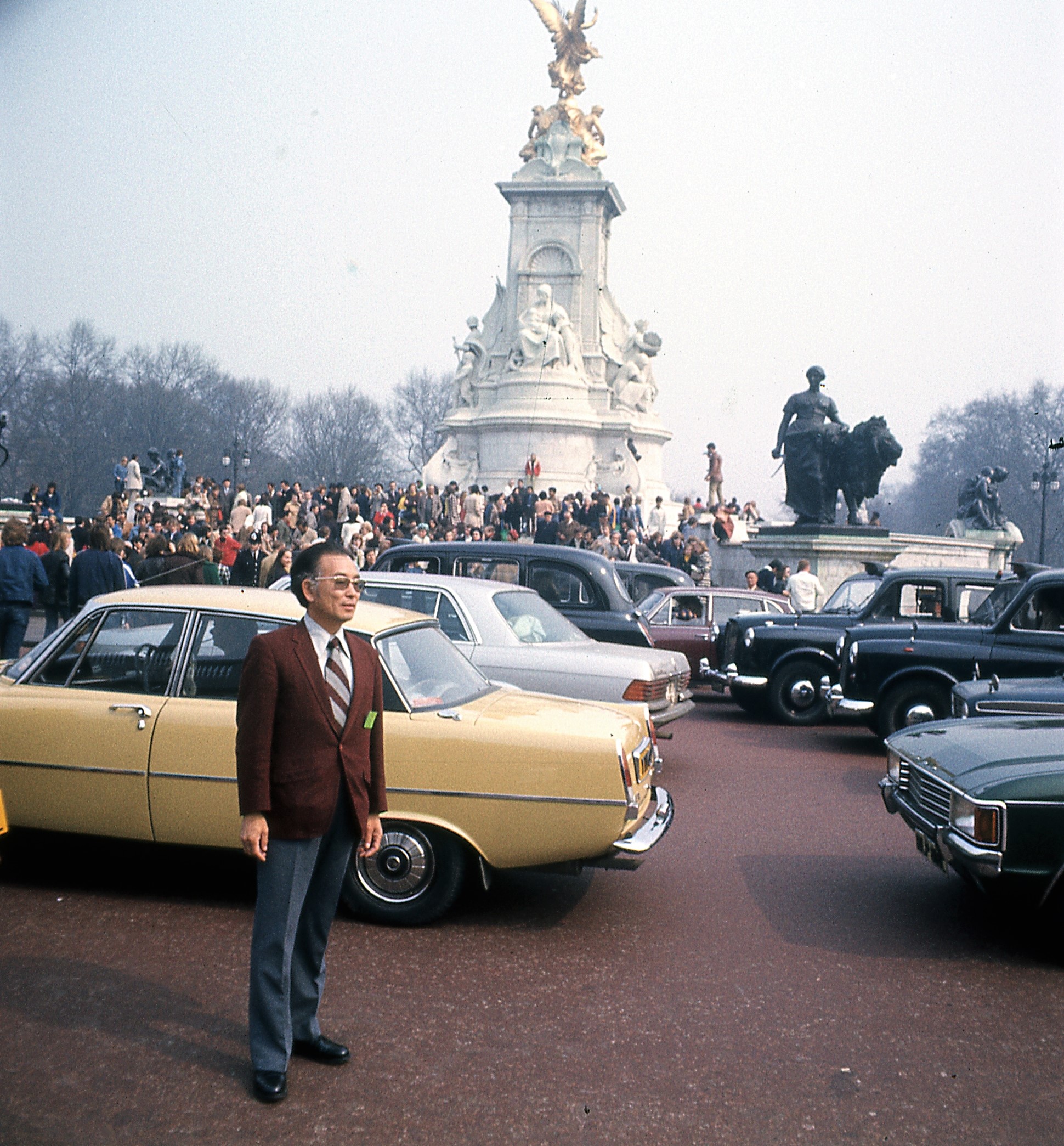 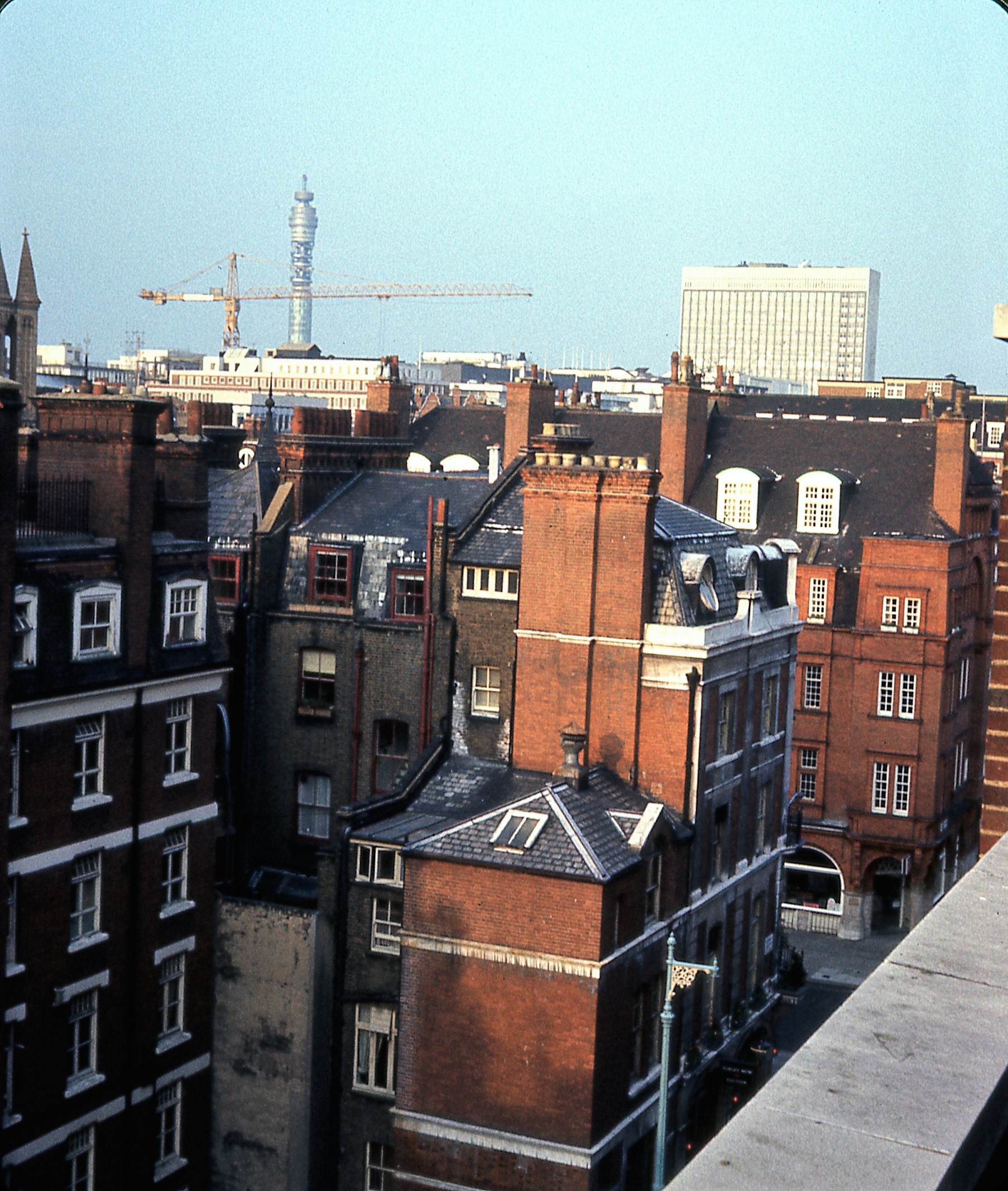 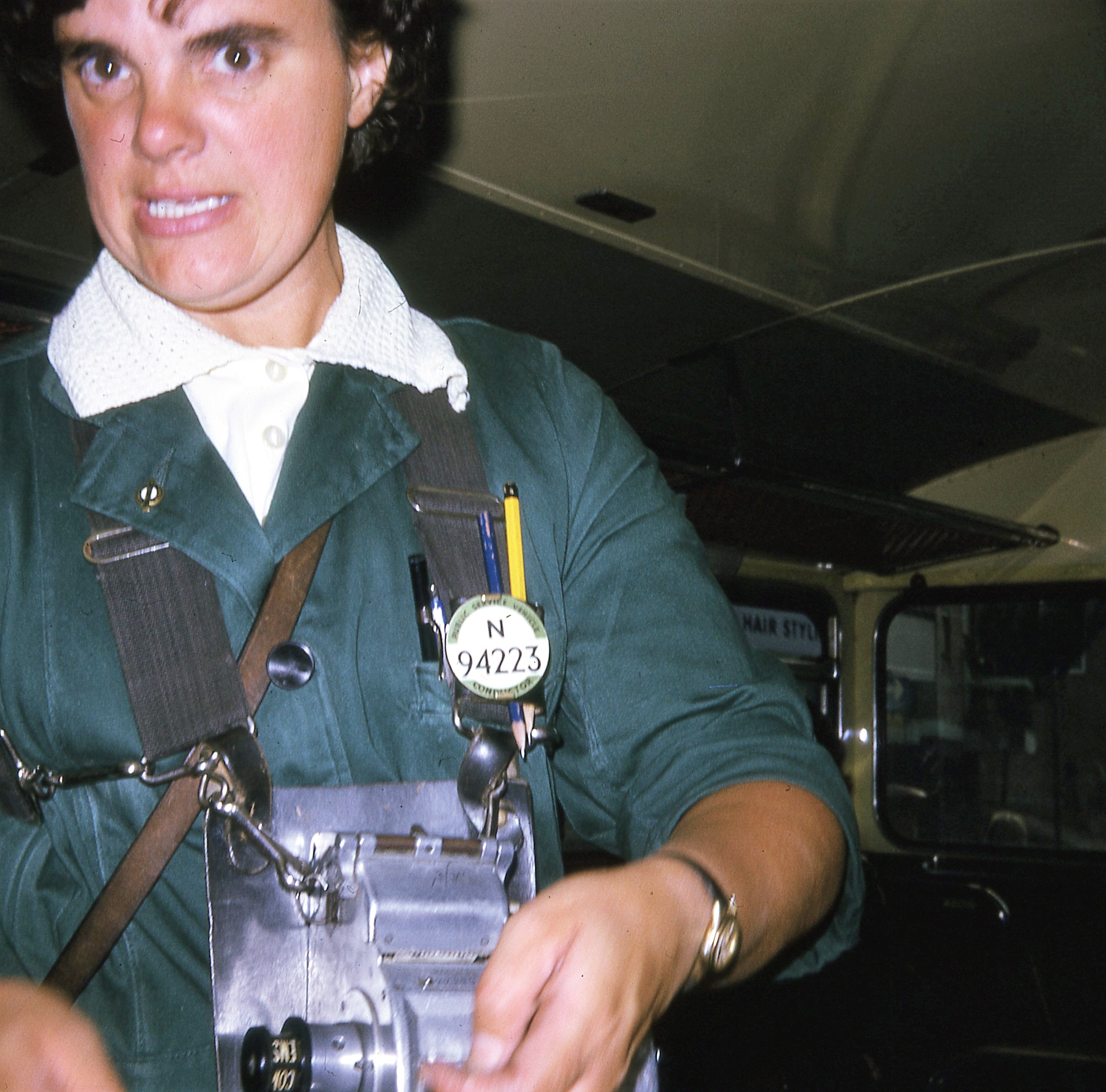