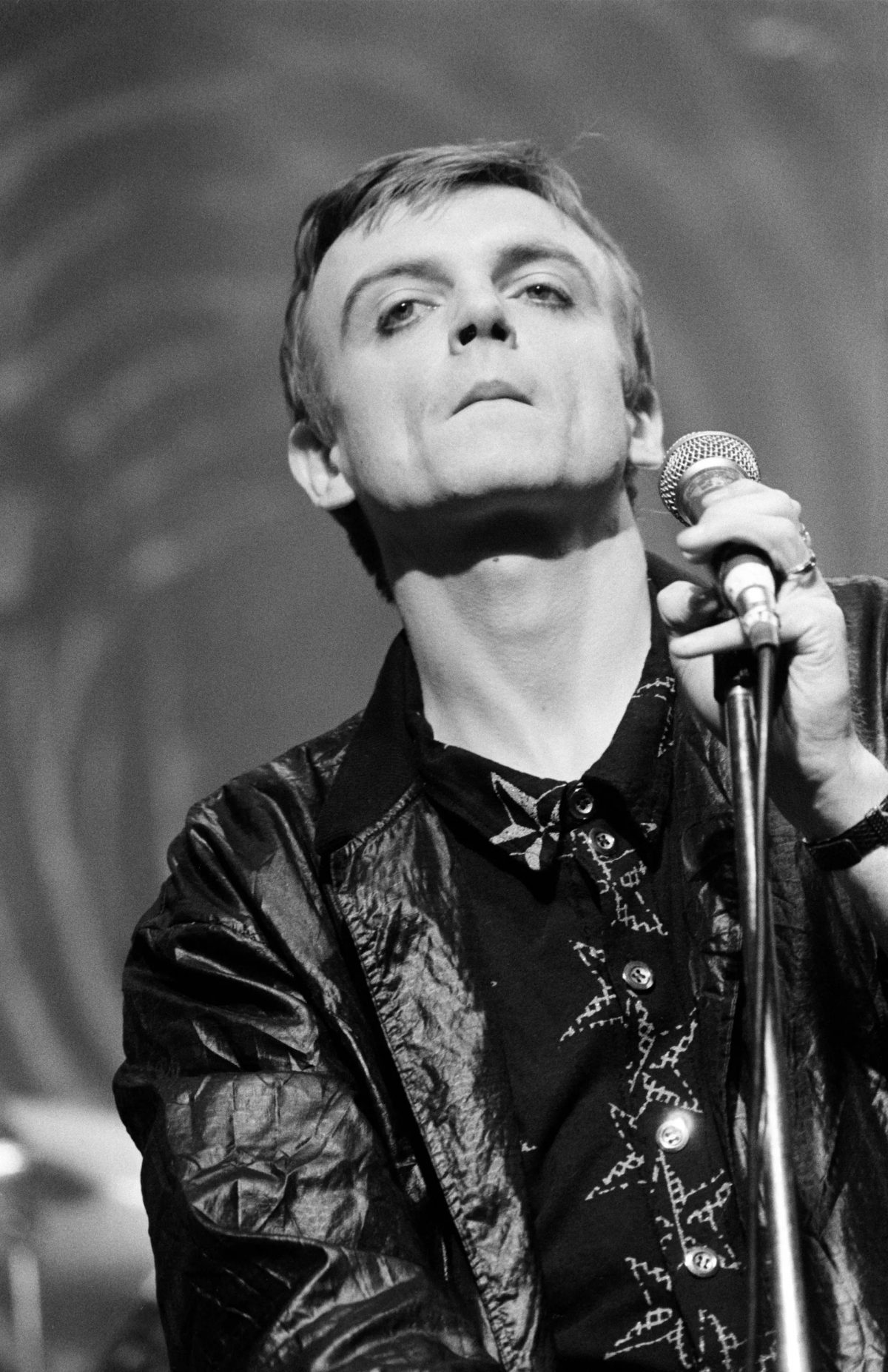 In The Mark E. Smith Guide To Writing, The Fall’s lyricist takes us through his writing process. Words mattered to the man who named the band after a book by Albert Camus and said that “rock and roll isn’t even music really. It’s a mistreating of instruments to get feelings over”.

Smith was talking to ‘Bob’ on London’s Greenwich Sound Radio’s segment ‘Creatures What You Never Knew About’. The interview was shown on Cablevision, a hyper-local TV station which began life in July 1972, broadcasting from a shop on London’s Plumstead High Street.

Bob recalled: “It was a small station, and heard by people using their TV as a radio, much like some people once listened to the ‘Test Card’ before there was all day TV programmes. I never knew how many people ever heard my programmes. Nobody ever got in touch, even to complain. It could have just been me.” 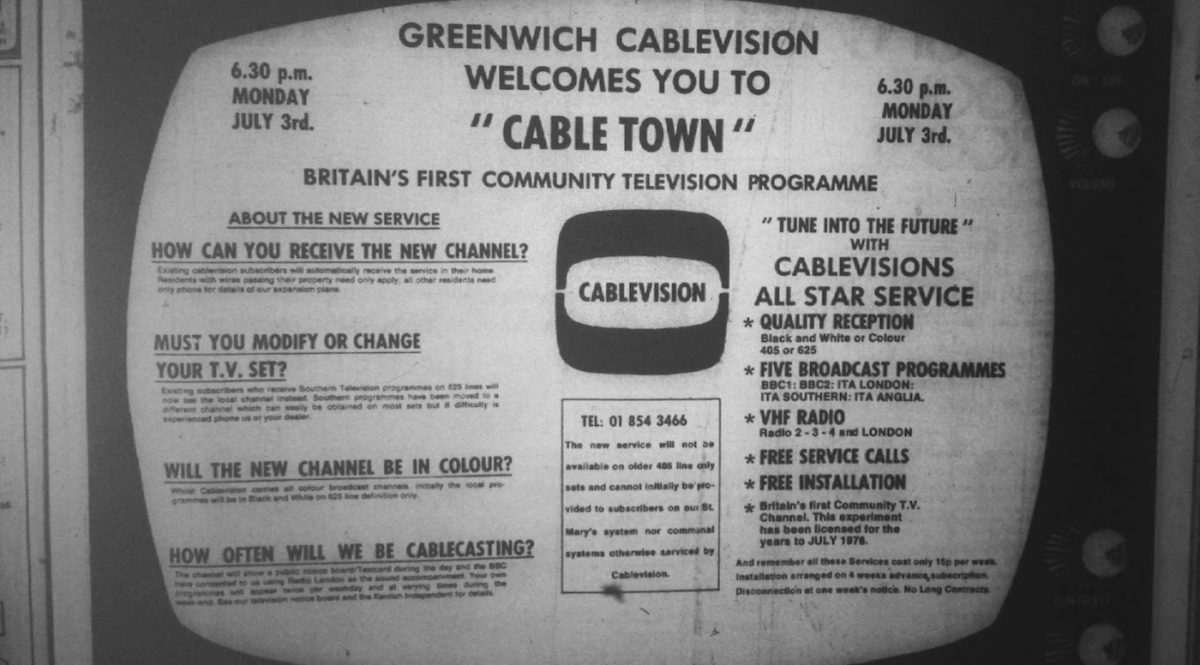 “Mark E. Smith came and did a show, reading selections from the notebook he fished out of his carrier bag (including ‘The Mark E. Smith Guide to Writing Guide’) and played tracks from a tape he’d brought called something like ’20 Trucking Greats’.

“I do remember walking back to the train station together and Mark asking if I fancied a pint. I had to apologise and explain that I must get home to help organise a jumble sale. He clearly didn’t hold it against me. I sent him a tape of the programme and he included extracts from his readings on the ‘Perverted By Language’ album.”

And here it is: Mark E. Smith’s Guide to Writing.

Day One: Hang around house all day writing bits of useless information on bits of paper

Day Two: Decide lack of inspiration due to too much isolation and non-fraternisation. Go to pub. Have drinks.

Day Three: Get up and go to pub. Hold on in there a style is on it’s way. Through sheer boredom and drunkenness, talk to people in pub.

Day Four: By now, people in the pub should be continually getting on your nerves. Write things about them on backs of beer mats.

Day Six: If possible stay home. And write. If not go to pub.

You can listen to the whole show here: