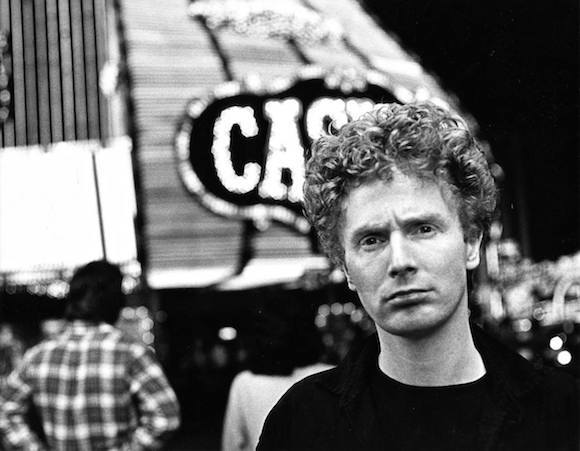 To mark the arrival in London of the legendary founder of The Cockettes Fayette Hauser for screenings of rare films featuring the transgressive troupe, here are some extracts from an interview she gave me for the forthcoming Malcolm McLaren biography.

I’m also featuring photographs Hauser took when she hooked up with the late McLaren on the West Coast after the Sex Pistols had splintered in San Francisco at the end of their January 1978 US tour. 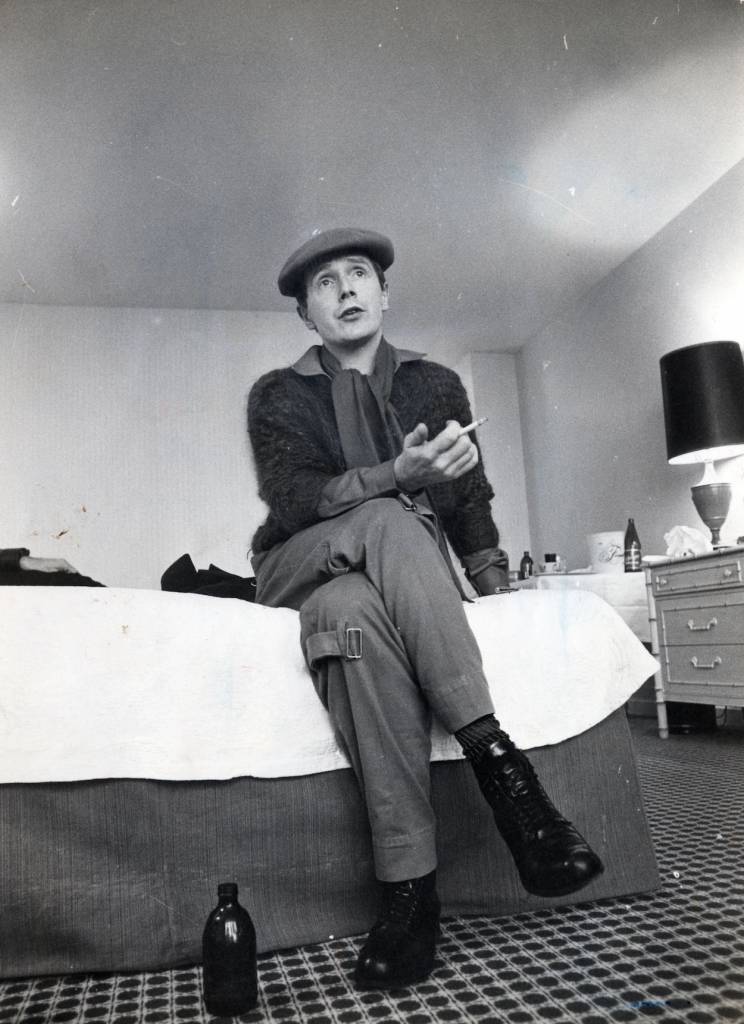 With meetings arranged with record company and movie studio producers and financiers, McLaren stayed at West Hollywood’s infamous Tropicana Motel on Santa Monica Boulevard, home to the likes of Tom Waits and visiting musicians from Bob Marley & The Wailers to the Ramones and the Velvet Underground (Andy Warhol’s Heat and Trash were both filmed there).

During his stay, McLaren worked on various projects, including the Pistols biopic The Great Rock N Roll Swindle, with expat Rory Johnston. The former Chelsea School of Art student and friend of The Slits guitarist Viv Albertine had met McLaren in London a few years earlier while serving a stint as the barman at Notting Hill’s Portobello Hotel, and became McLaren’s US point person after moving to LA.

Meanwhile Fayette Hauser was a founding member of the San Franciscan troupe The Cockettes, whose gender-bending performances as “hippie acid freak drag queens” matched the Sex Pistols for public outrage in the late 60s and early 70s. 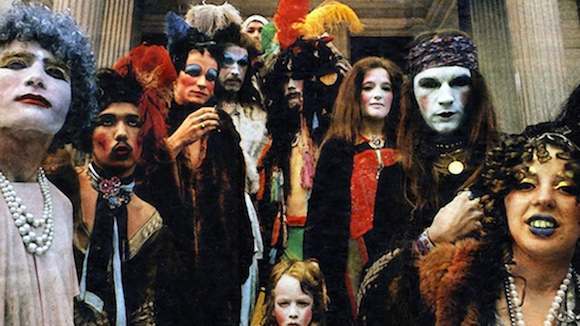 The Cockettes. Photo: The Horse Hospital 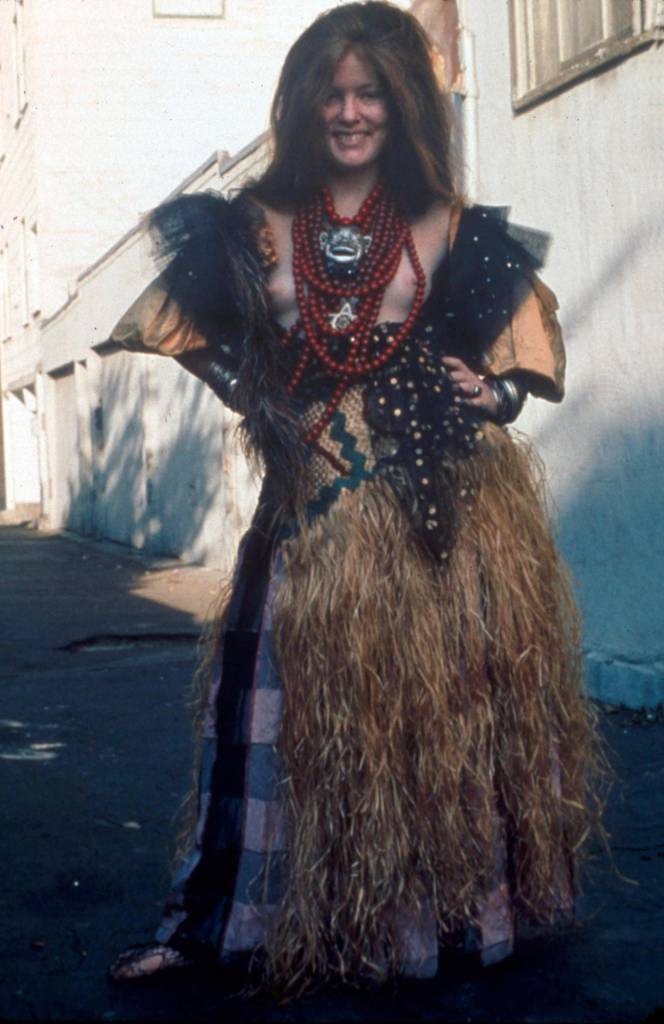 Fayette Hauser as herself in the documentary ”The Cockettes” directed by Bill Weber and David Weissman.

Hauser had visited London in the spring of 1977, where she was exposed to the furore surrounding punk rock and made a trip to Seditionaries, the King’s Road boutique McLaren ran with Vivienne Westwood.

A year later she recognized him across the bar of The Rainbow, the late-night rock haunt on Sunset Strip.

“He’d arrived that day; I just pounced on him, simple as that,” laughs Hauser. “I stayed with him right up until he went to see Ronnie Biggs in Rio (for the filming of an episode for The Great Rock N Roll Swindle).

“We had a great time, with him telling stories and me listening, absolutely captivated.” 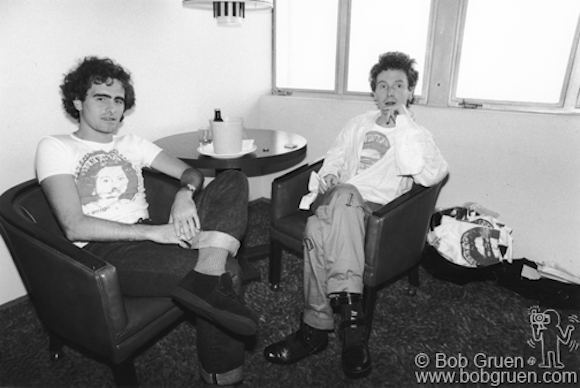 McLaren tinkered with a film script for the The Slits, who he was considering managing, when he wasn’t taking meetings with Johnston, who had handled organisation of the Pistols US tour and was helping him corral a film crew before joining Pistols drummer Paul Cook and guitarist Steve Jones for the Biggs shoot in Brazil.

In this period there were considerable forces marshalling their resources against McLaren: with the backing of Virgin Records’ Richard Branson, Johnny Rotten (who had reverted to his real name John Lydon) had instituted litigation over mismanagement and undistributed revenues and exploitation film director Russ Meyer – hired the previous year for The Great Rock N Roll Swindle when it was known as Who Killed Bambi? – had similarly initiated proceedings for unpaid wages.

Meanwhile  photographer Ray Stevenson was making legal his fight against McLaren’s attempts to block publication of a Sex Pistols photo-book.

And executives from the mighty Warner Brothers, which had already ploughed £200,000 into the Swindle film on the basis that it would be promoted by performances and recordings by the Sex Pistols, were breathing down his neck over the news that the band had split.

Nevertheless, Hauser says McLaren maintained an almost perpetual buoyancy, as captured by her camera on a weekend trip the trio took to Las Vegas. 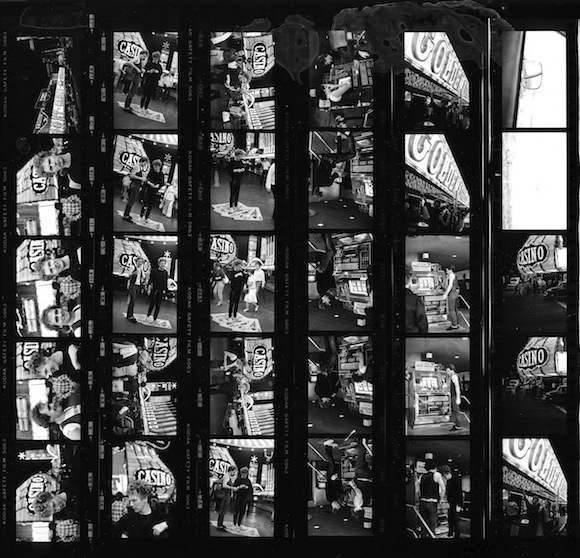 Contact sheet of photographs taken by Hauser of McLaren and Johnston in Las Vegas, 1978. © Fayette Hauser

“We never even got a hotel room when we were there,” says Hauser. “There was just the hire car, a wad of cash and not a care in the world. We visited every casino, playing and watching the all-night lounge acts.”

At McLaren’s insistence, they also haunted the funky, neon-lit downtown area of Vegas, where card games were dominated by authentic Western-dressed cowboys who didn’t give a second glance to the elfin Limey in leather trousers and home-made Sex Pistols t-shirts supplied by an LA fan. 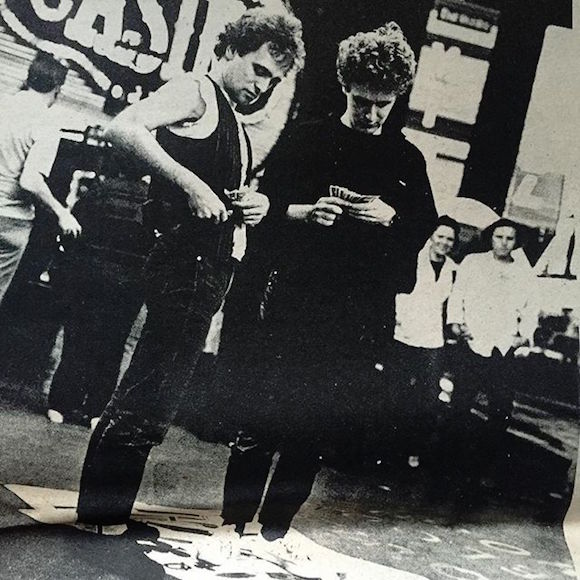 Hauser’s shot of Johnston and McLaren counting their winnings on the Strip in Vegas, as it appeared in Slash #11, July 1978. © Fayette Hauser

Back in Los Angeles, McLaren avoided the newly established network of punk clubs in favour of the music business hive The Whiskey and also the sex shop The Pleasure Chest, where he bought t-shirts he would adapt for sale in Seditionaries.

In the second week of February McLaren left for Brazil; Hauser encountered McLaren one more time, in the late 80s when he was a resident of Los Angeles as an ideas guru for Steven Spielberg’s Amblin’ Films.

“I gave him the photographs of the Vegas trip, which now seems such a blip in both our lives,” says Hauser. “He was the most wonderful man, Malcolm. I treasure the memories of our few days together.”

Malcolm McLaren: The Biography is published by Constable & Robinson in 2017.