Humanity’s dedicated attempt to reach the stars – or space program — is unequivocally, one of the greatest achievements in our long history. It is responsible for many technological advancements, and a deeper understanding of our universe.

But genre film and television have often considered a unique form of blowback to the space program.

In particular, movies and TV programs have, for decades, imagined that the very unmanned vehicles we send out to the stars for learning and scientific investigation — space probes – will come back to threaten and destroy us instead.

Below, you will find five of the most memorable examples of (fictional) dangerous space probes.  These are man-made devices that boomerang back from the stars to annihilate their creators.

As you can see, this idea seemed to carry a special currency in the years 1967-1979, a time-span which coincides with some of the most important NASA missions. 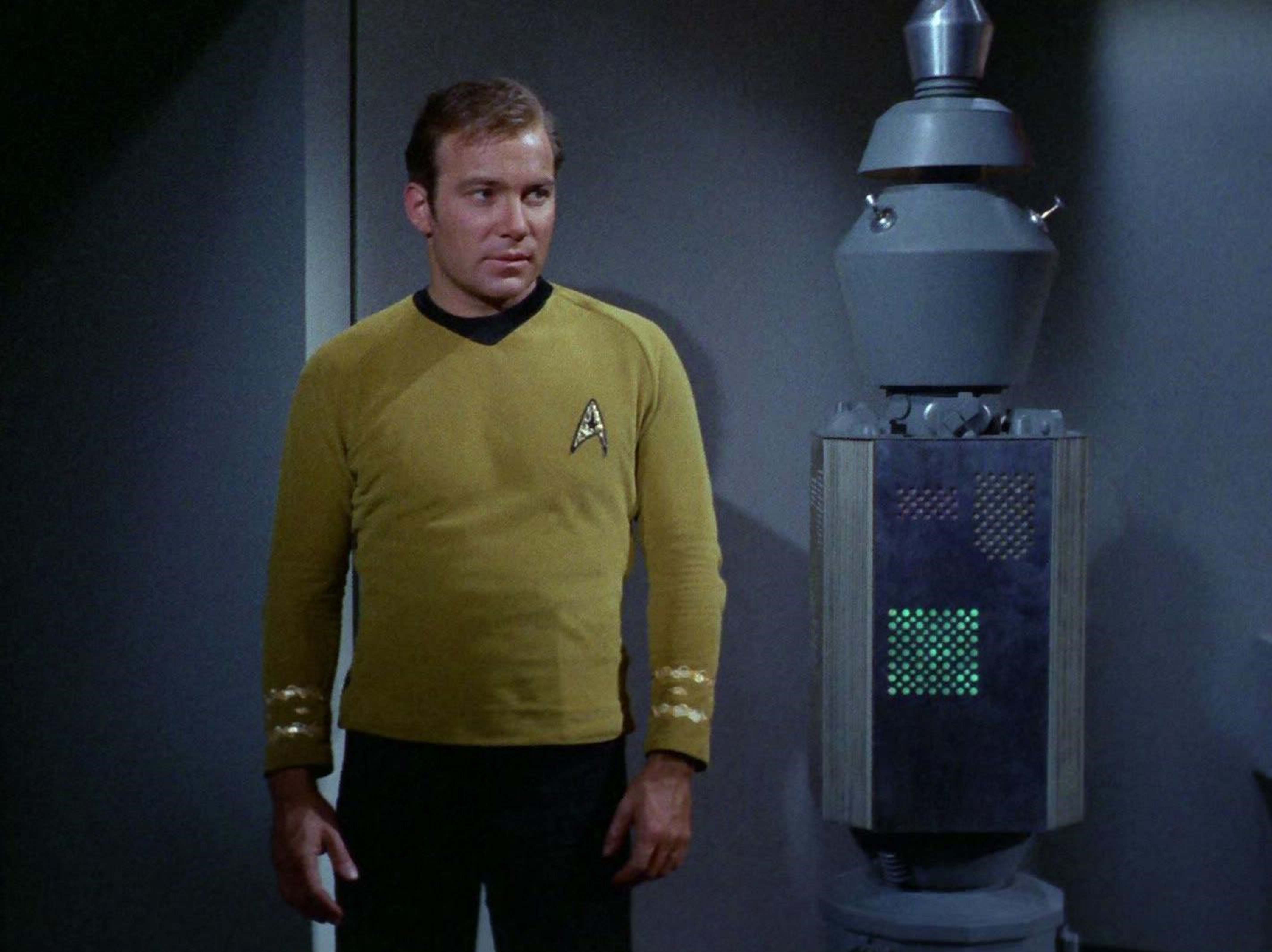 In this second season episode of the original Star Trek, the U.S.S. Enterprise encounters Nomad, a space probe launched from Earth in 2002; created by eccentric engineer Jackson Roykirk.

At some point on its intergalactic journey, Nomad collided with — and fused with — an alien space probe called Tan Ru. Now the hybrid device/entity seeks to not seek out new life, but sterilize imperfect life forms.

When the Enterprise encounters this “changeling,” it has just killed the 4 billion inhabitants of the Melurian solar system.

Before Nomad is destroyed by Kirk (William Shatner), who convinces it that it too is imperfect, Nomad also kills Scotty (James Doohan) and erases Lt. Uhura’s (Nichelle Nichols) memory. 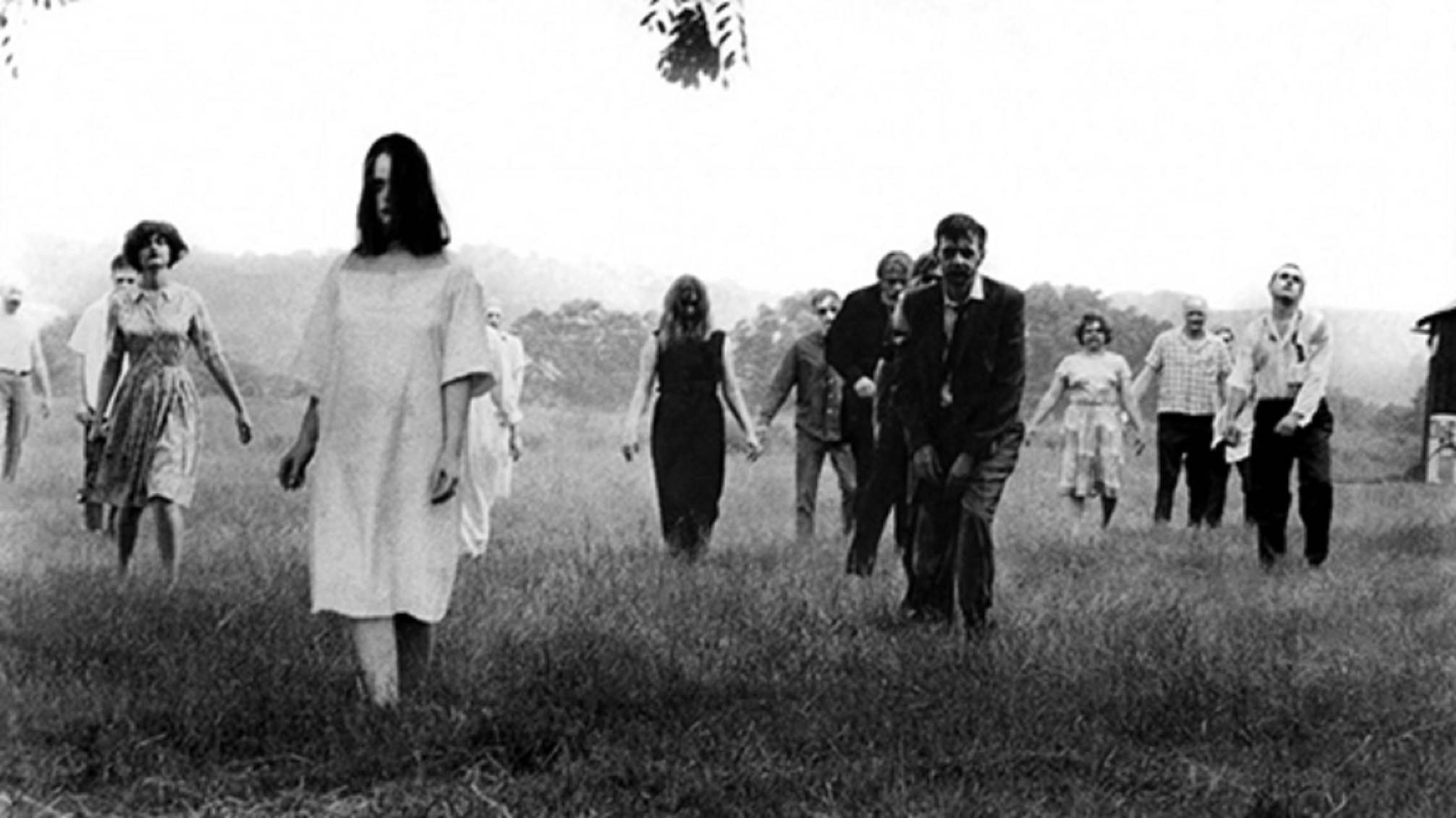 What causes the zombie apocalypse in George A. Romero’s Living Dead Universe?

In this case, NASA’s Venus Space Probe returns from that distant planet carrying a dangerous and unknown form of radiation.

NASA self-destructs the craft on its entrance into Earth’s atmosphere, but it is already too late.  The probe’s debris carries and spreads that Venusian radiation to all the corners of the Earth.  It is that radiation, which, according to news reports in the film, may be responsible for the zombie plague. 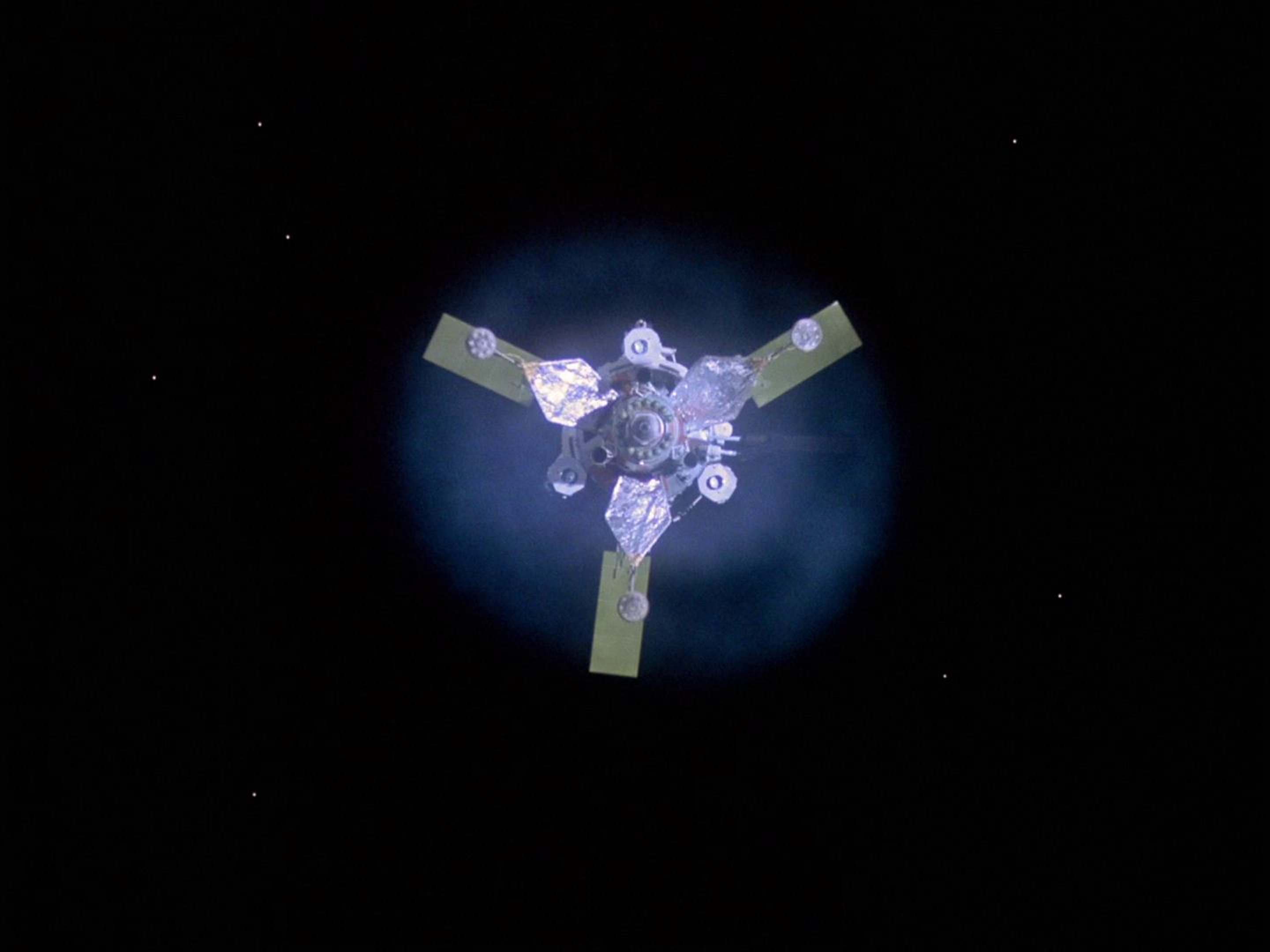 In this Year One episode of Gerry and Sylvia’s outer space spectacular, Moonbase Alpha and its 311 human inhabitants encounter in deep spaceVoyager One, an unmanned space probe launched from Earthin the year 1985. Created by Ernst Queller, the probe possesses a special drive that spews “fast neutrons,” and is thus fatal to living tissue.  On lift-off, it killed two hundred humans, including Paul Morrow (Prentis Hancock’s) father.

Unfortunately for the Alphans, Voyager One’s Queller Drive is also responsible for killing all life on two inhabited planets belonging to an alien race known as the Sidons.

Now the Sidons want revenge, and the episode shows their warships closing on Alpha, where the Voyager One has been de-activated. 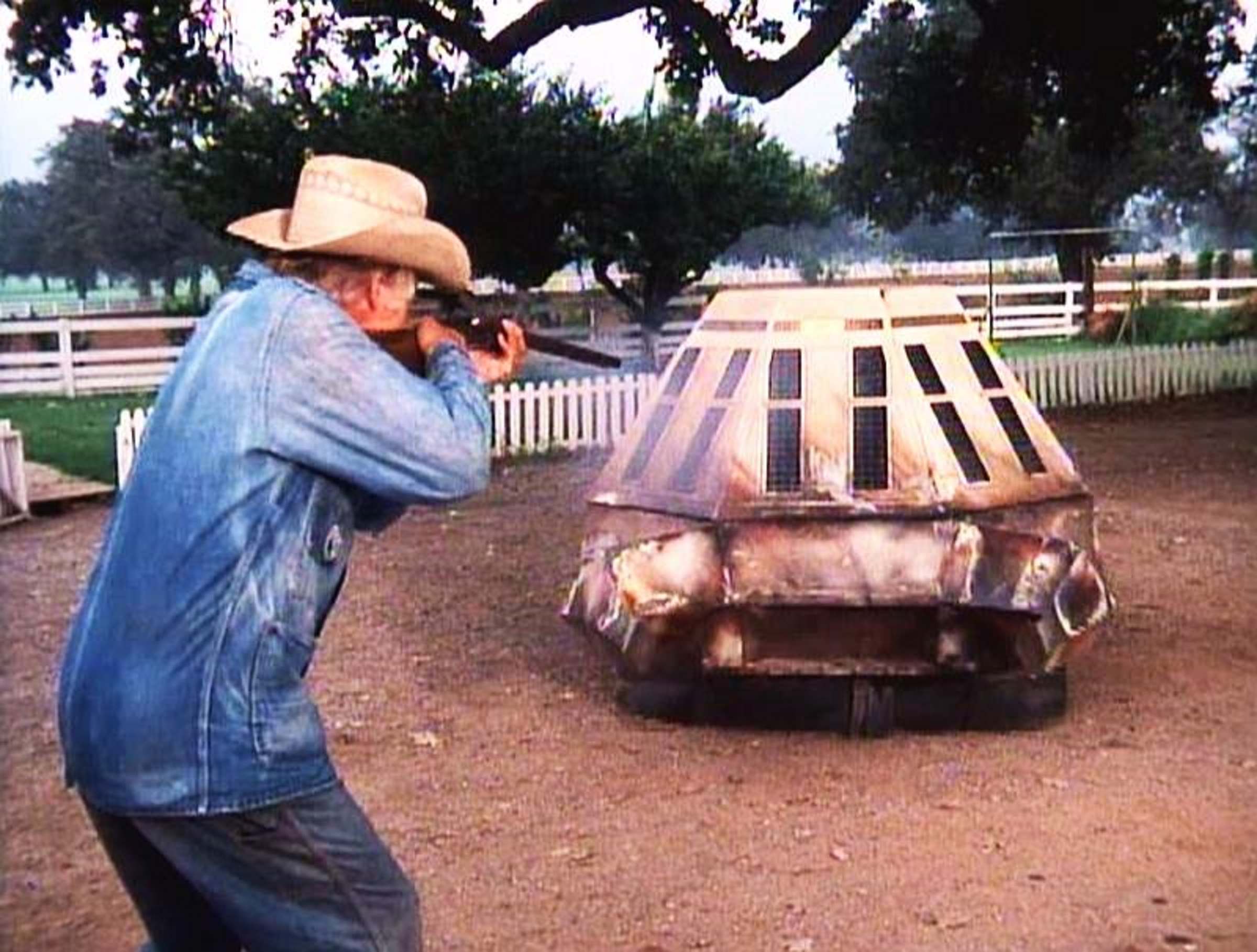 Another Venus Probe returns to Earth in dangerous form in this episode of The Six Million Dollar Man, though in this case the probe is of Russian origin.

This errant Soviet space probe lands in Wyoming and promptly goes on a terrestrial reign of terror, at least until O.S.I. agent Steve Austin (Lee Majors) can combat the nearly indestructible probe.

The death probe returned in another two-part episode (“Return of the Death Probe”), and also, memorably, was released as a Kenner toy.

The first Star Trek film — often derogatorily referred to as “Where Nomad Has Gone Before” — adapts and updates the space probe premise of The Changeling.”  In this case, a missing space probe, Voyager 6, returns to Earth after 200 years as a super-powerful intelligence called “V’ger.”  Like Nomad, it seeks its Creator, and destroys any ships/crews it doesn’t consider to be true life forms.

The film’s climactic moments reveal how the NASA space probe fell into a black hole and emerged on the far side of the galaxy.  There it encountered a planet of living machines who saw it as a kindred spirit. They up-fitted the probe for a long journey home to seek its creator on Earth.

After reporting on all of these dangerous space probes, I can report that at least one genre movie adopts the right approach towards these threats to humanity.

In Star Trek V: The Final Frontier (1989), a Klingon Bird of Prey uses a drifting Voyager probe as target practice, thus saving humankind from the possibility of encountering another space hazard.