“The Nabataeans had what you might call an instinct for cultural ecology; they worked with the rock in their desert home … This is Petra
– Simon Schama 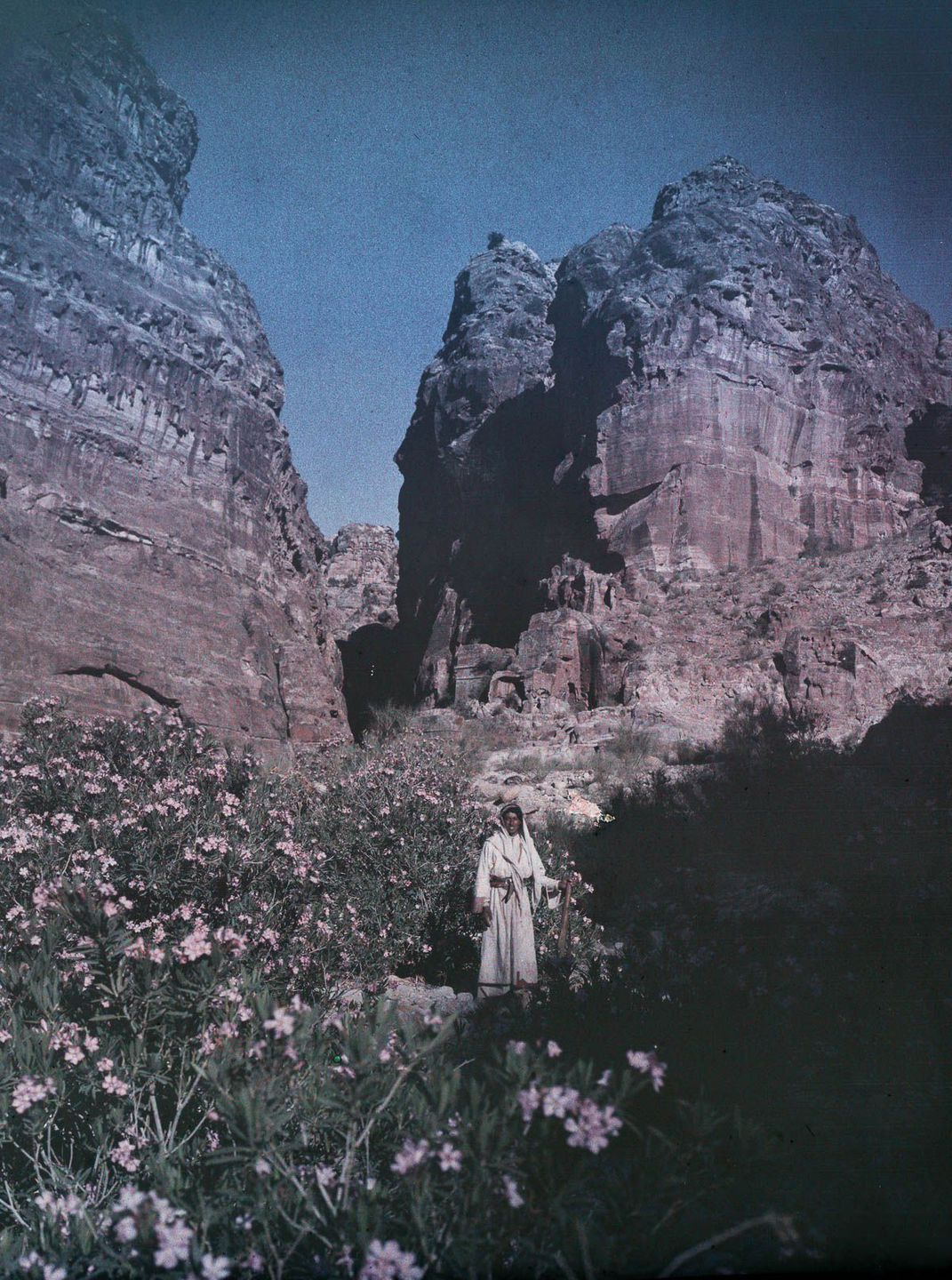 Petra. Oleanders in bloom with figure.

Taken by the photography department of the American Colony (Jerusalem), these color autochrome images show us the fabulous and ancient Nabatean stone city of Petra in southern Jordan.

Created in 1898, the photo department was based at the former home of pasha Rabbah al Husseini, in East Jerusalem. Established in Jerusalem in 1881 by members of a Christian utopian society led by Chicagoans Anna and Horatio Spafford, the American Colony The images were sold to tourists. As such, the passing nomads present in some of the images might have been locals dressed up to look authentic for the folks back home. 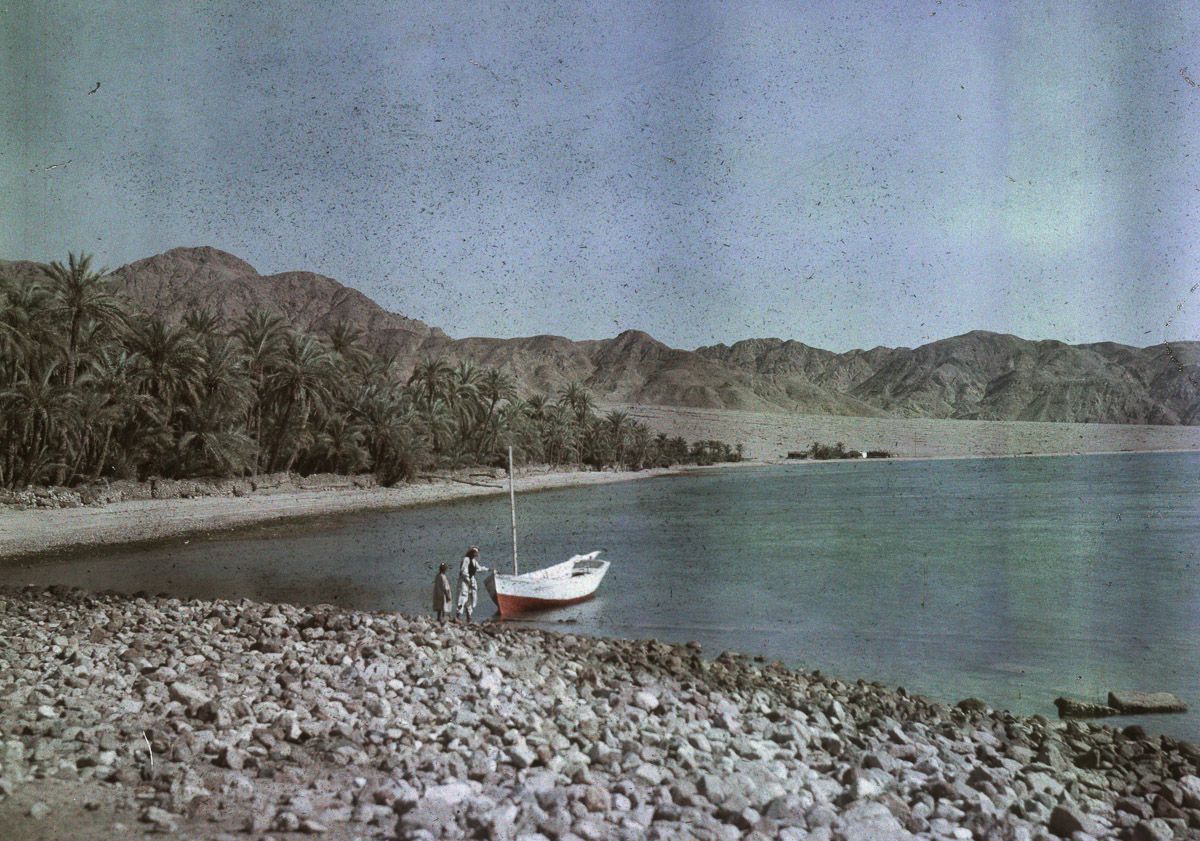 In its earliest years, the photo service was founded and headed by Elijah Meyers, an East Indian Jewish immigrant and Christian convert, who may have learned the photographic trade in his native Bombay or during his time in London. Meyers was a friend of the Russian-Jewish photographer Yeshayahu Raffalovich, and the two had traveled together with their cameras in the winter of 1898, documenting Jewish settlements, including the agricultural school of Mikve Israel, for presentation in a book by Raffalovich produced the following year (Views of Palestine and its Jewish Colonies, 1899).

Meyers was joined in the American Colony photo enterprise by Fareed Naseef, whose Christian Lebanese mother was also part of the American Colony community, as well as by the American brothers, Furman and Norman Baldwin, and the young Swedes Erik Lind and Hol Lars (Lewis) Larsson. Meyers instructed them all in the art of photography, and by the end of the nineteenth century, their pictures began to be featured in various travel books of the Middle East. Travel and field photography was an early forte, as the young men of the photo service set off between 1903 and 1910 on photo-expeditions within Syria (including what is now Lebanon and Jordan), Egypt, the Sudan, and India, as well as to Bedouin camps in Palestine, marketing stereo and other images to travel companies.
– Barbara Bair, The American Colony Photography Department: Western Consumption and “Insider” Commercial Photography 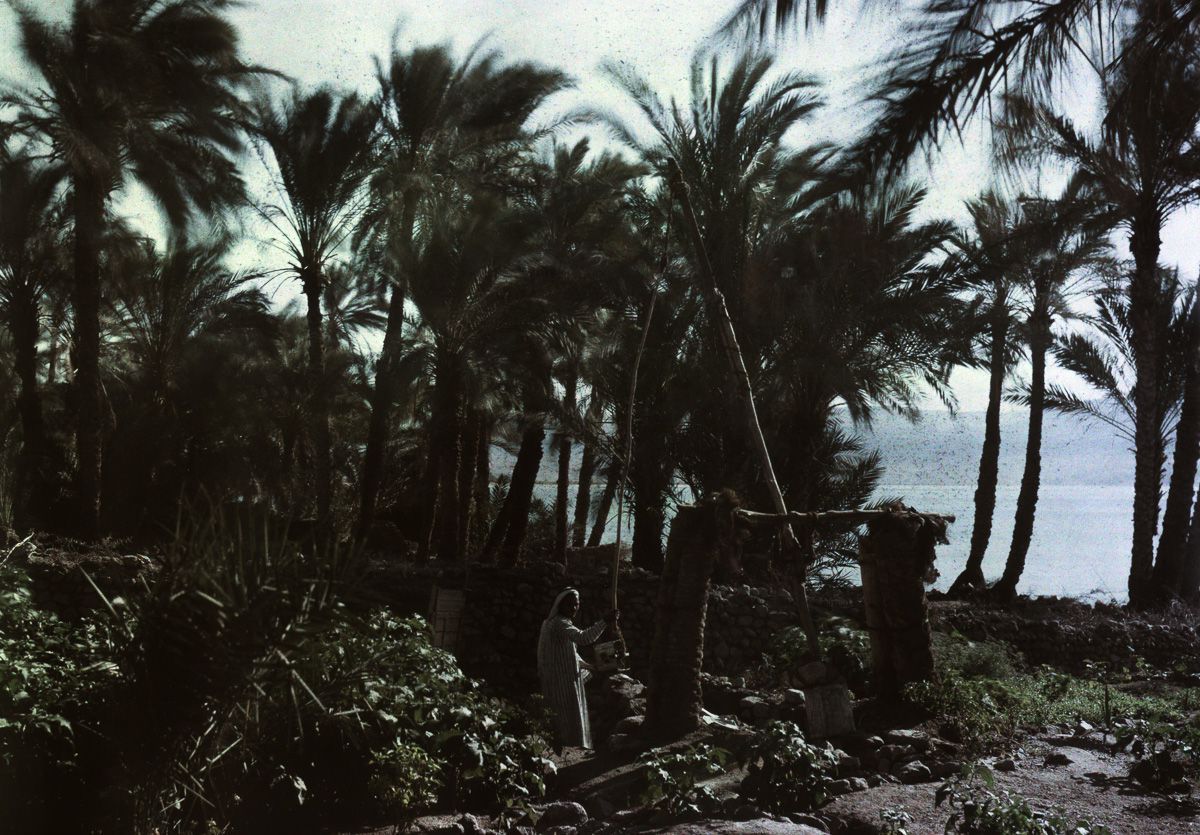 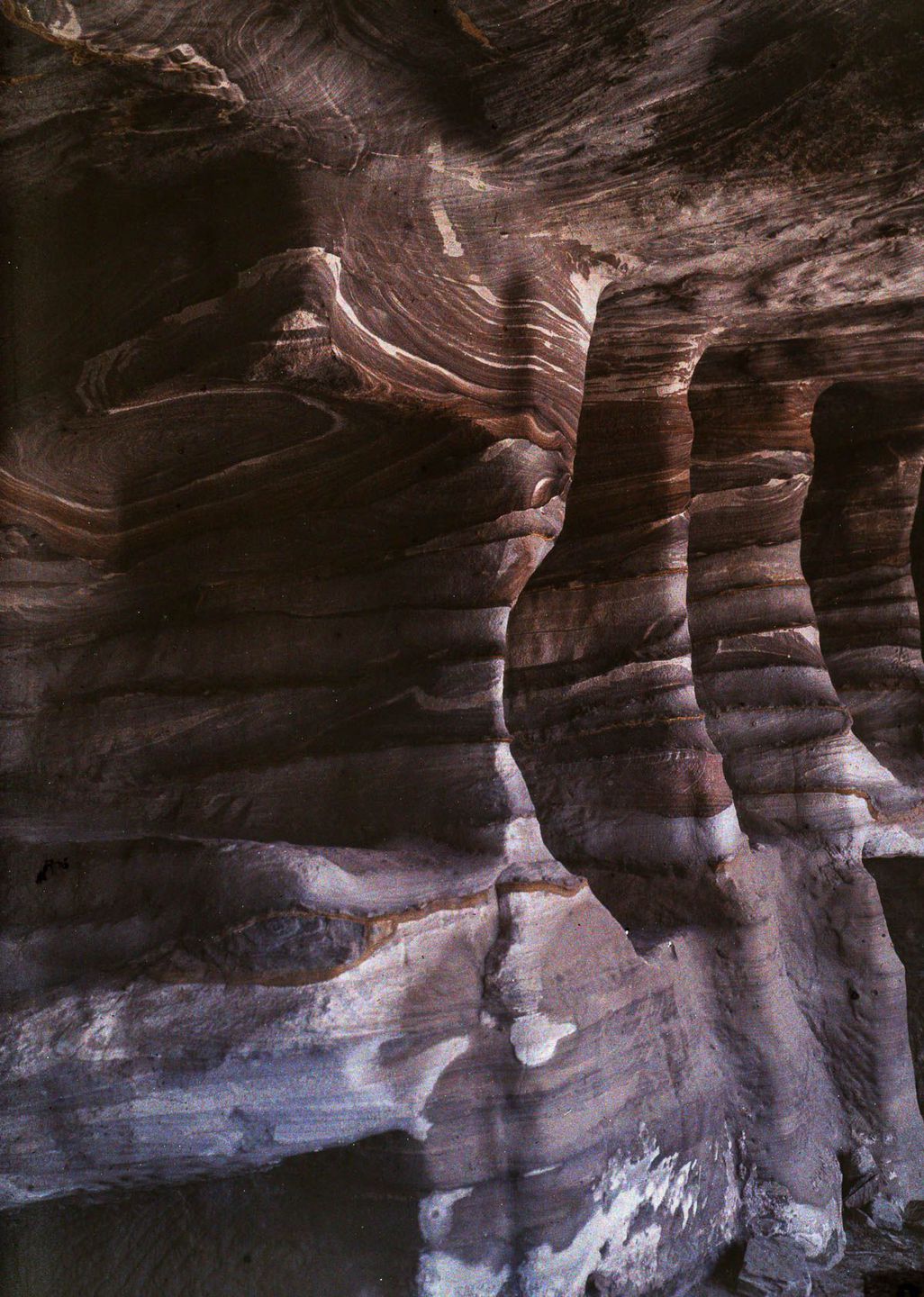 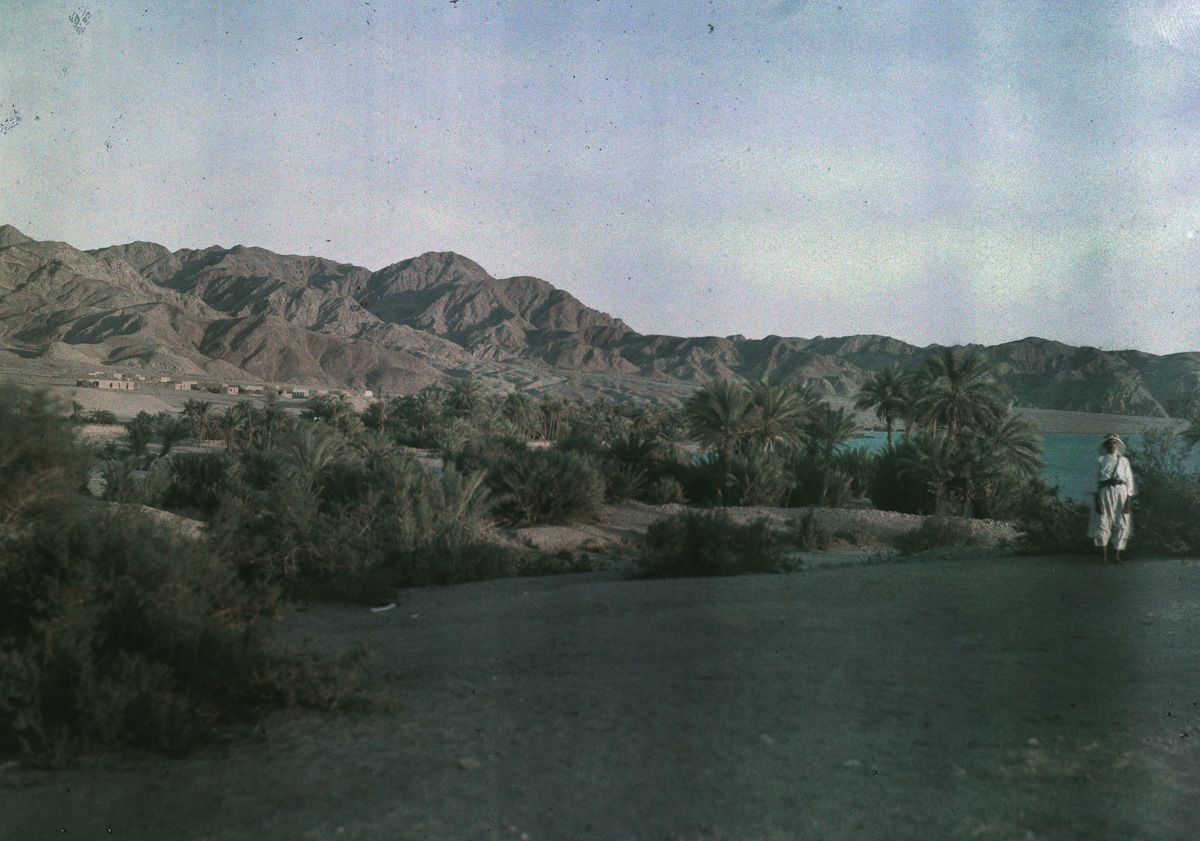 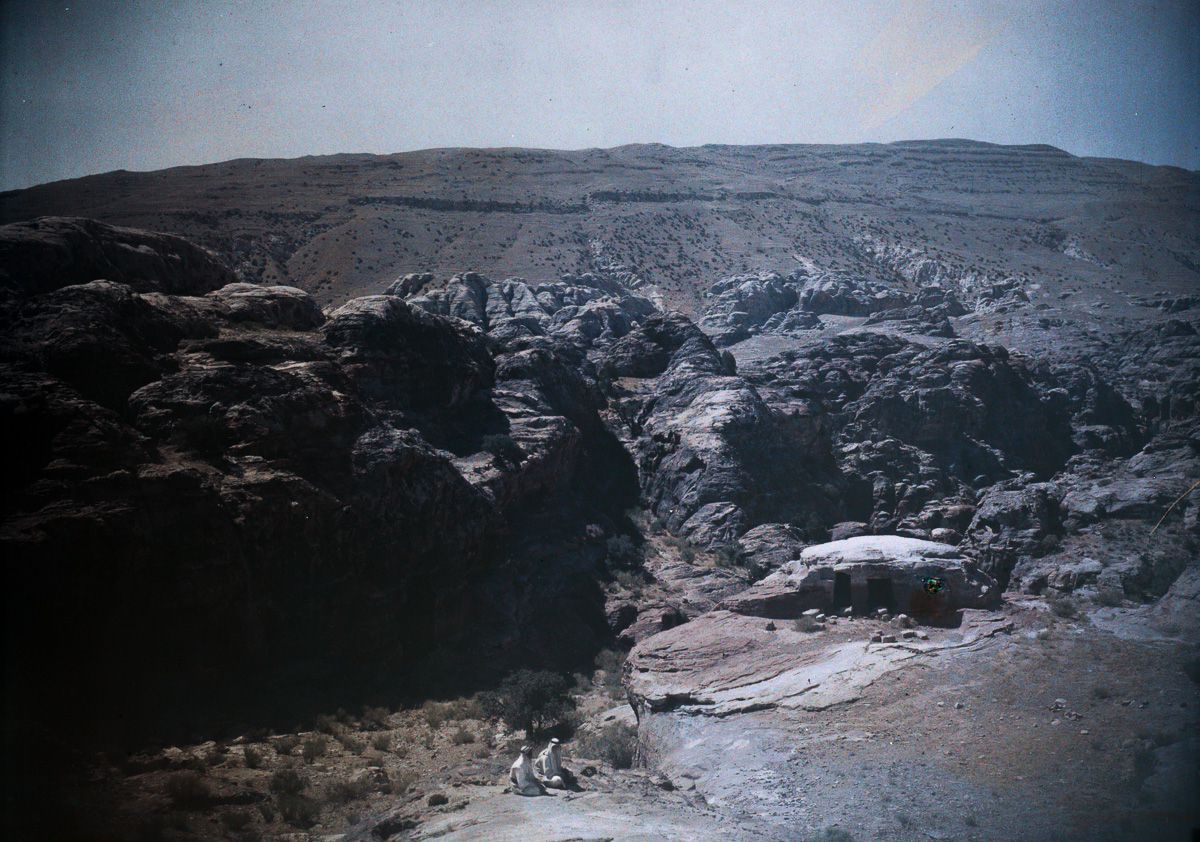 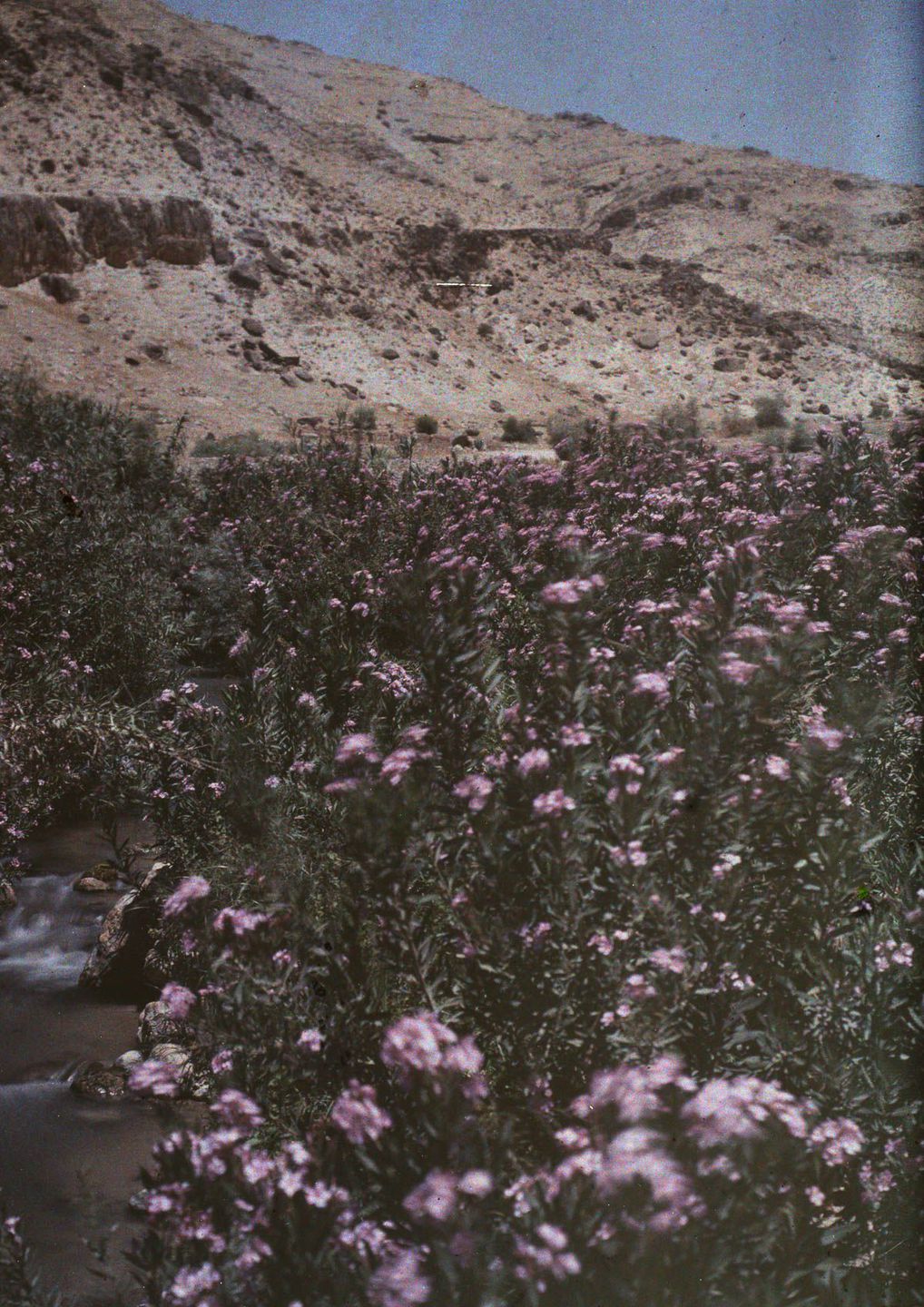 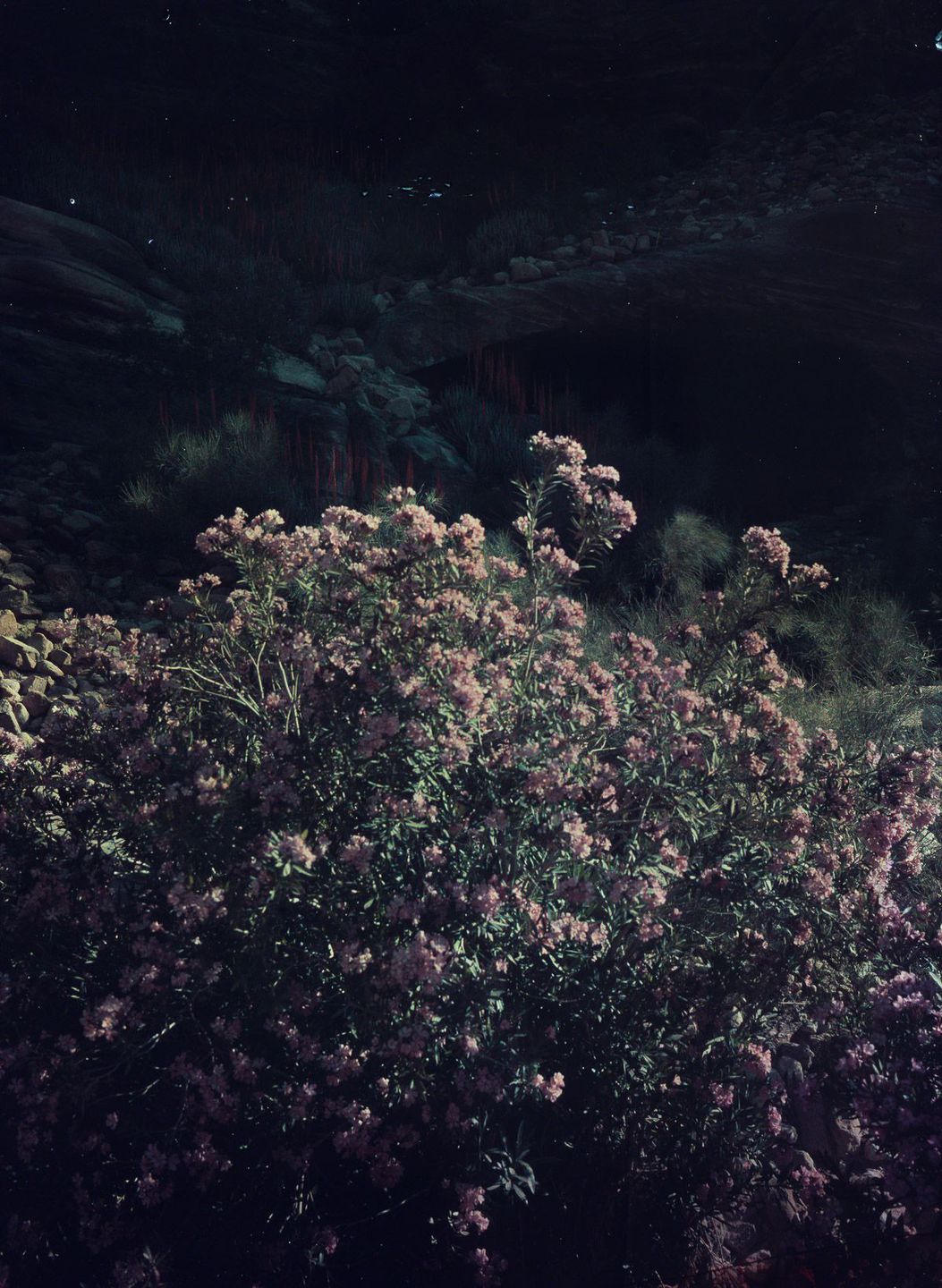 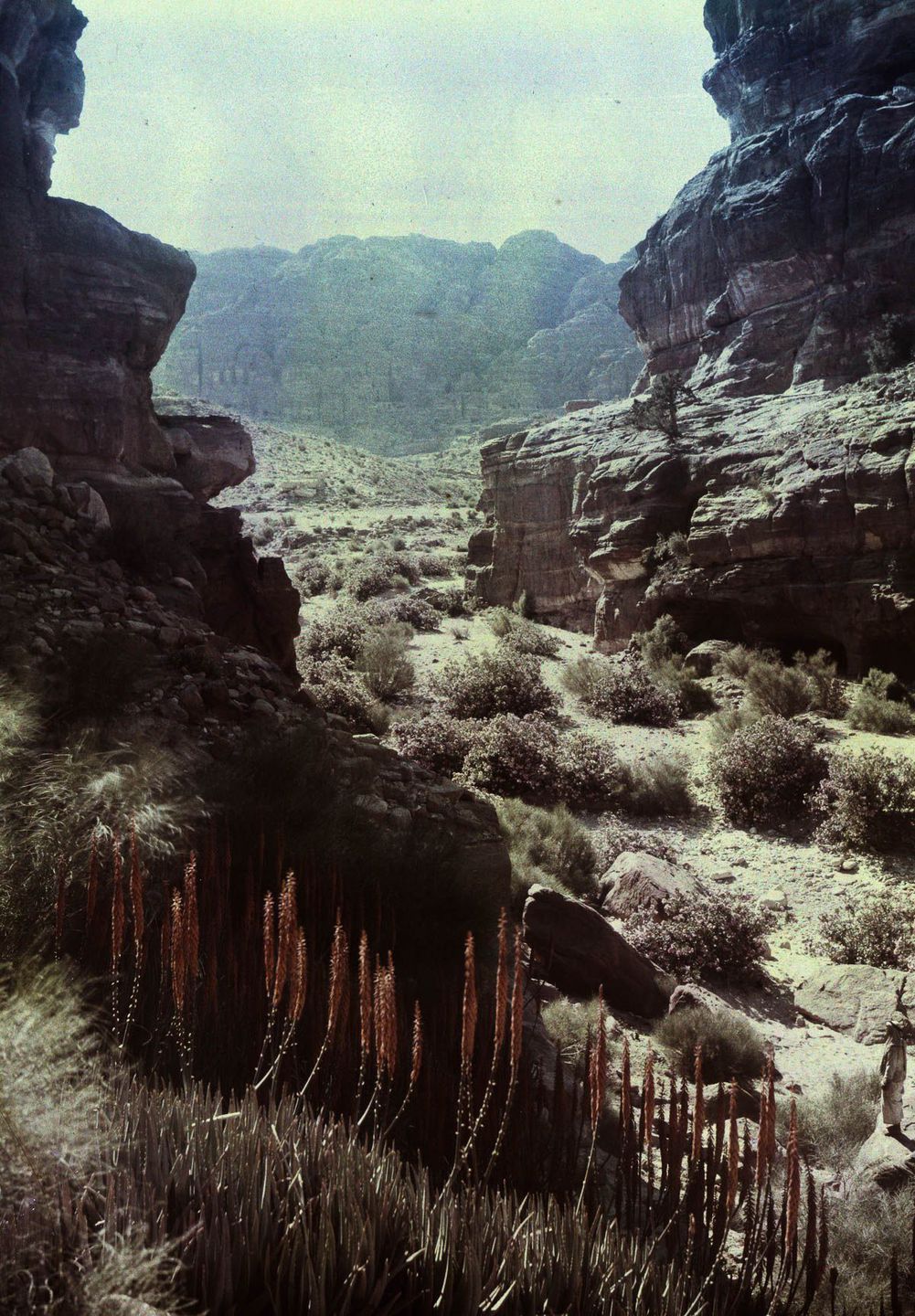 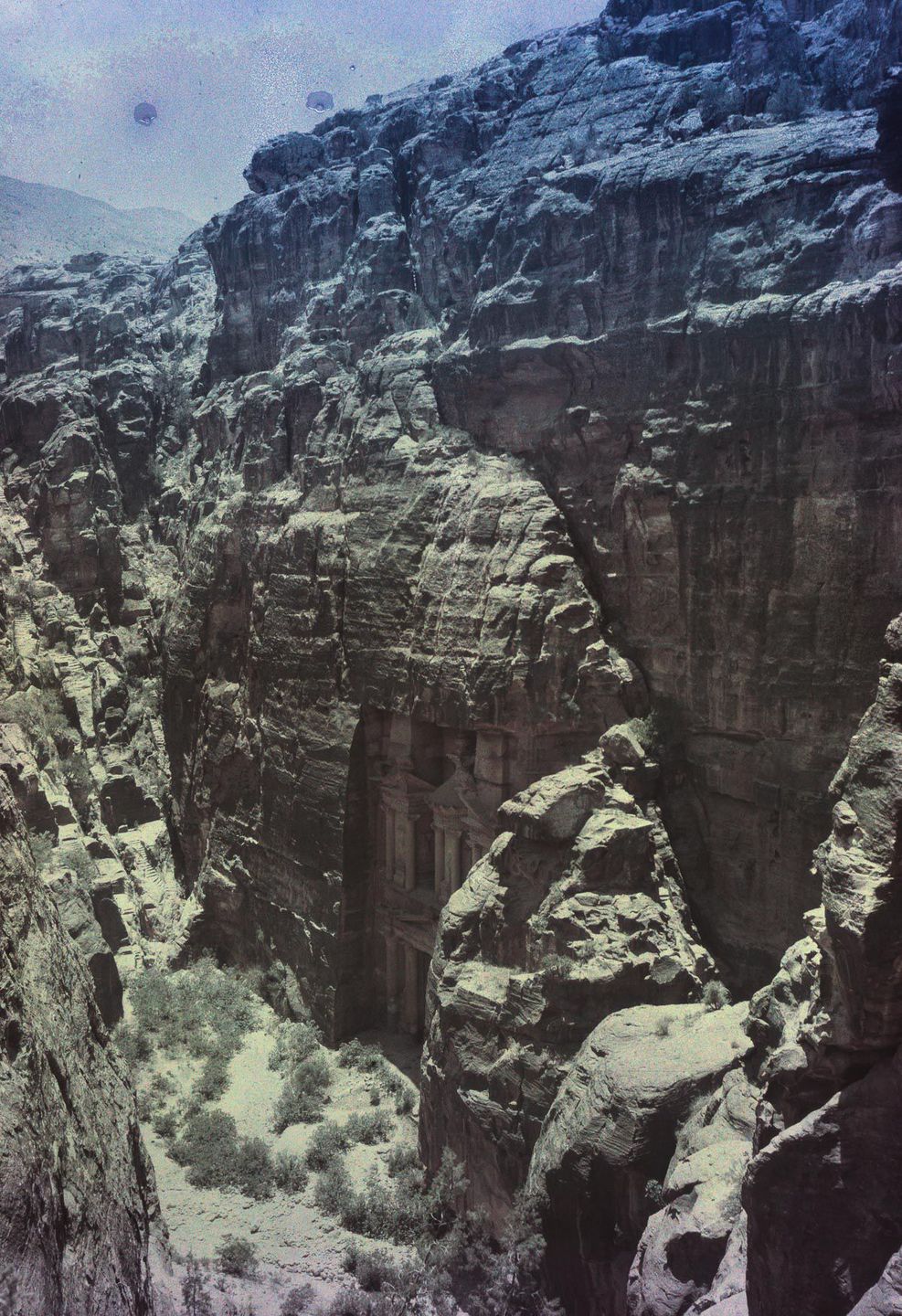 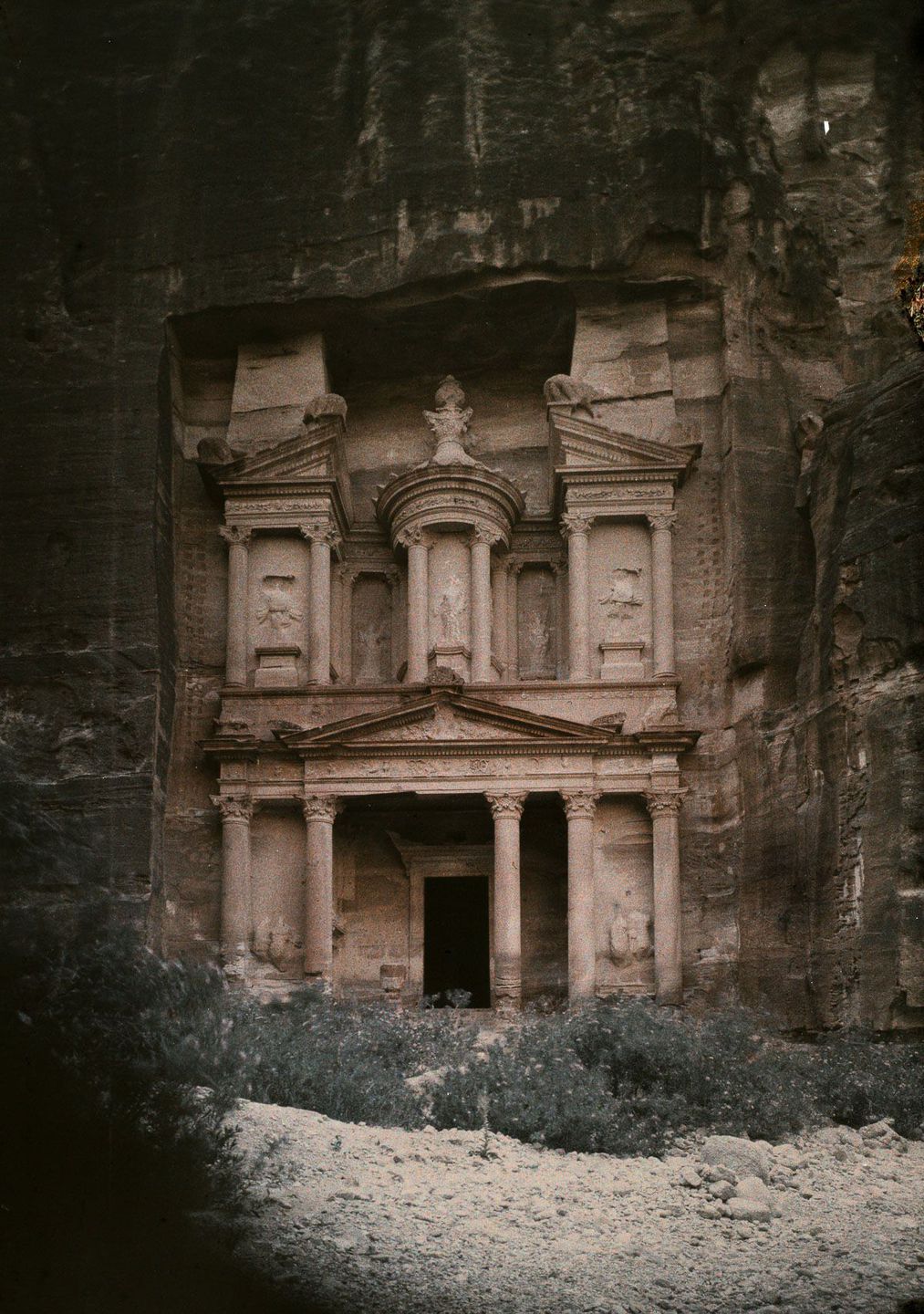 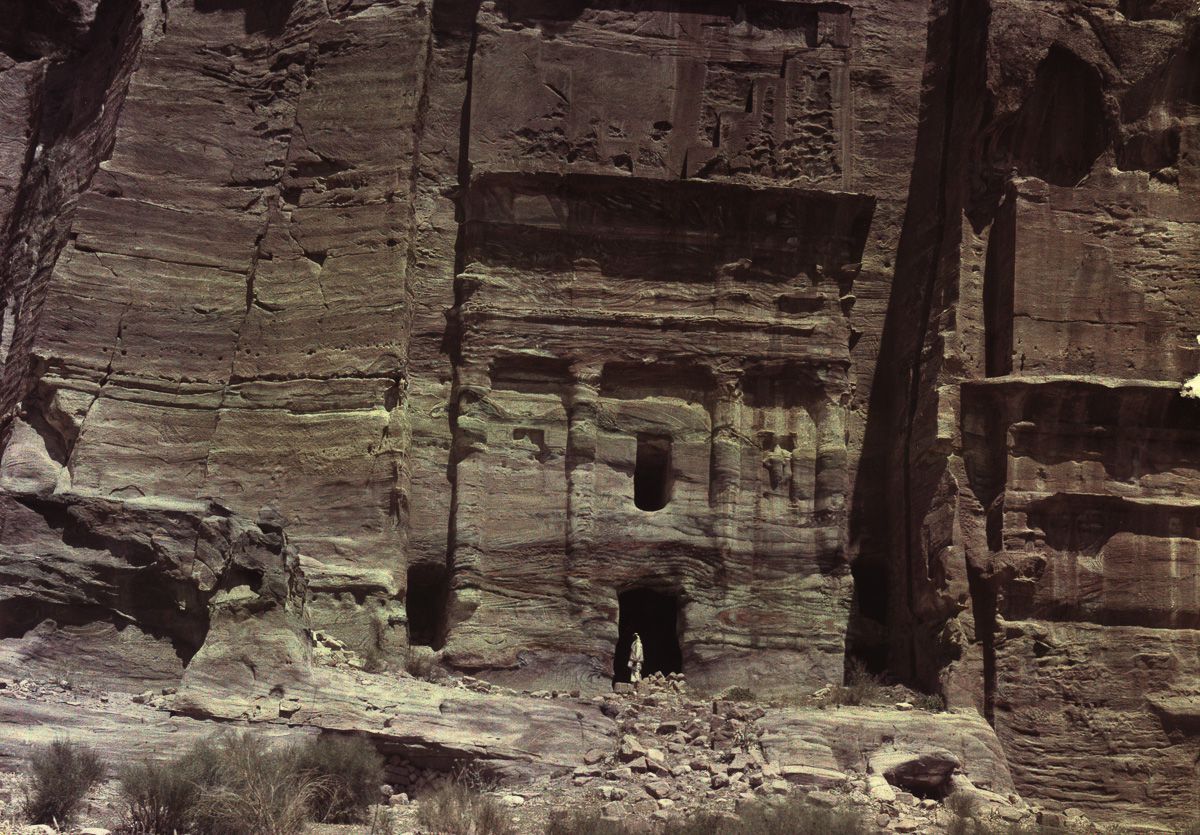 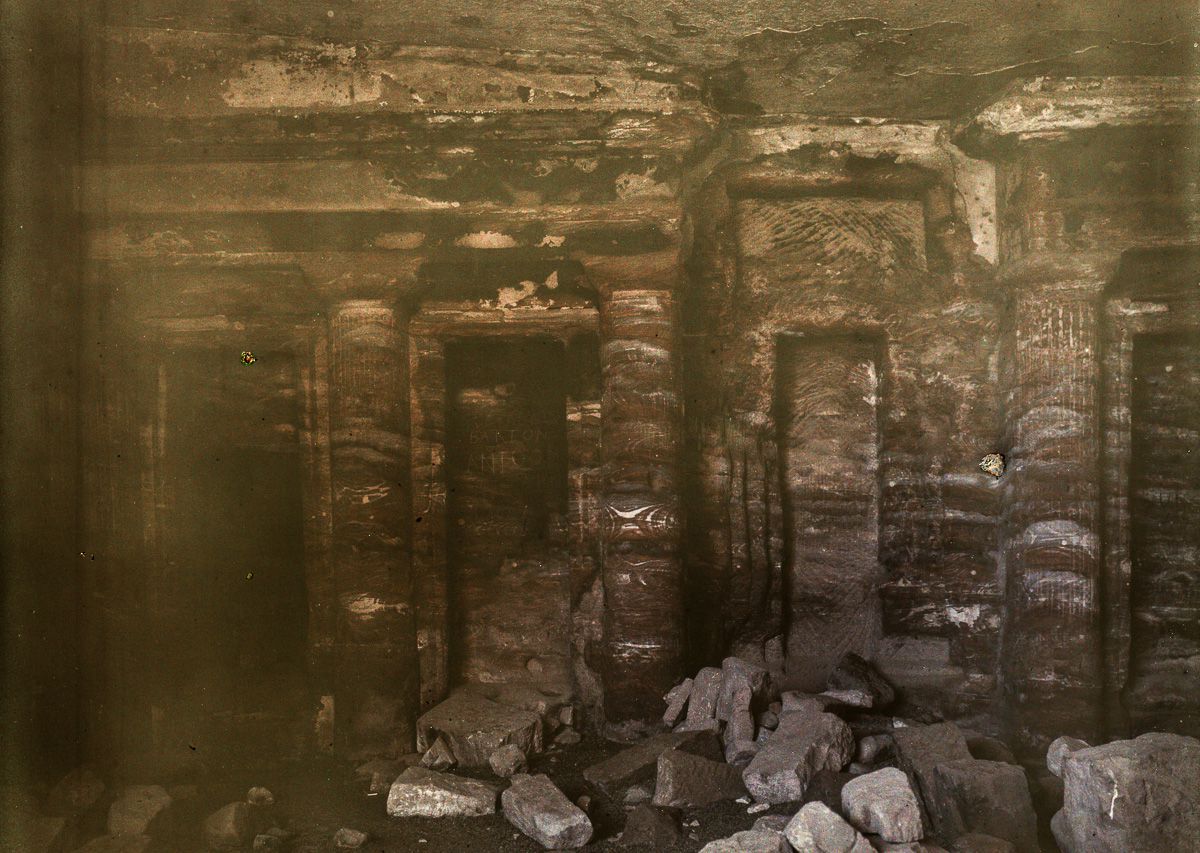 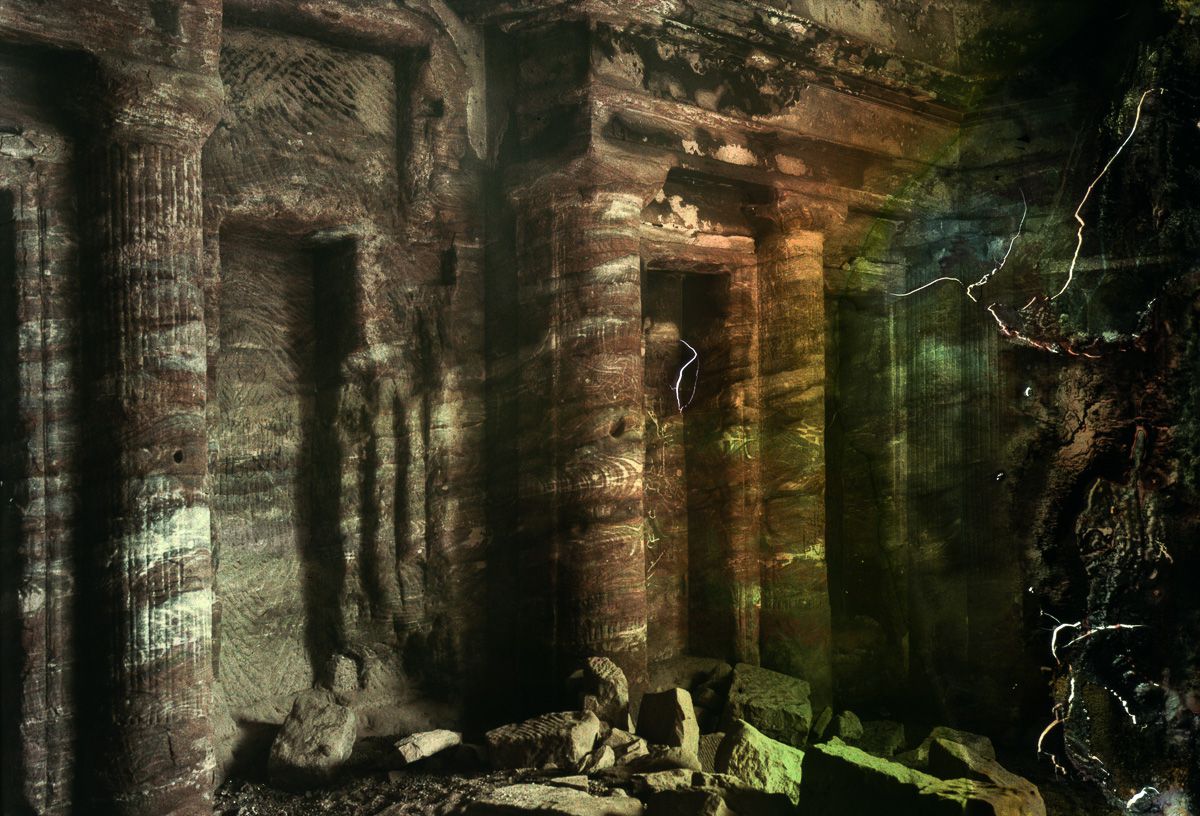 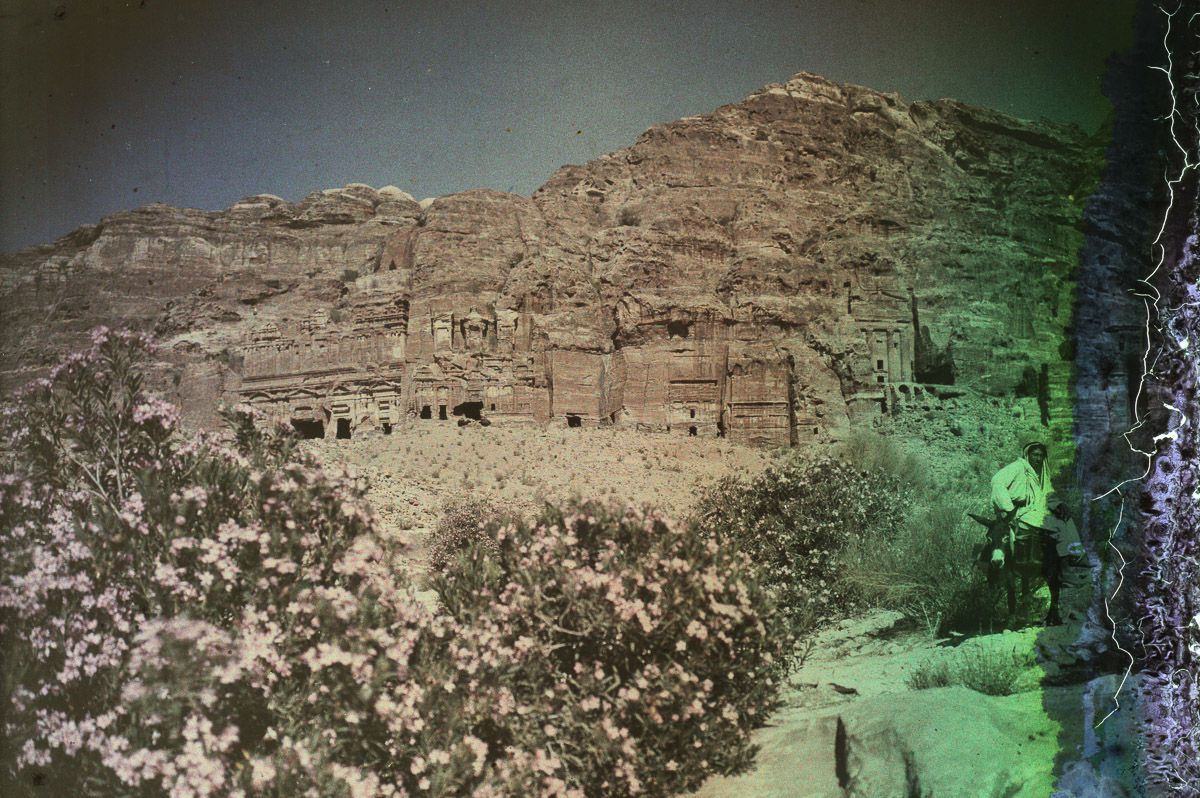 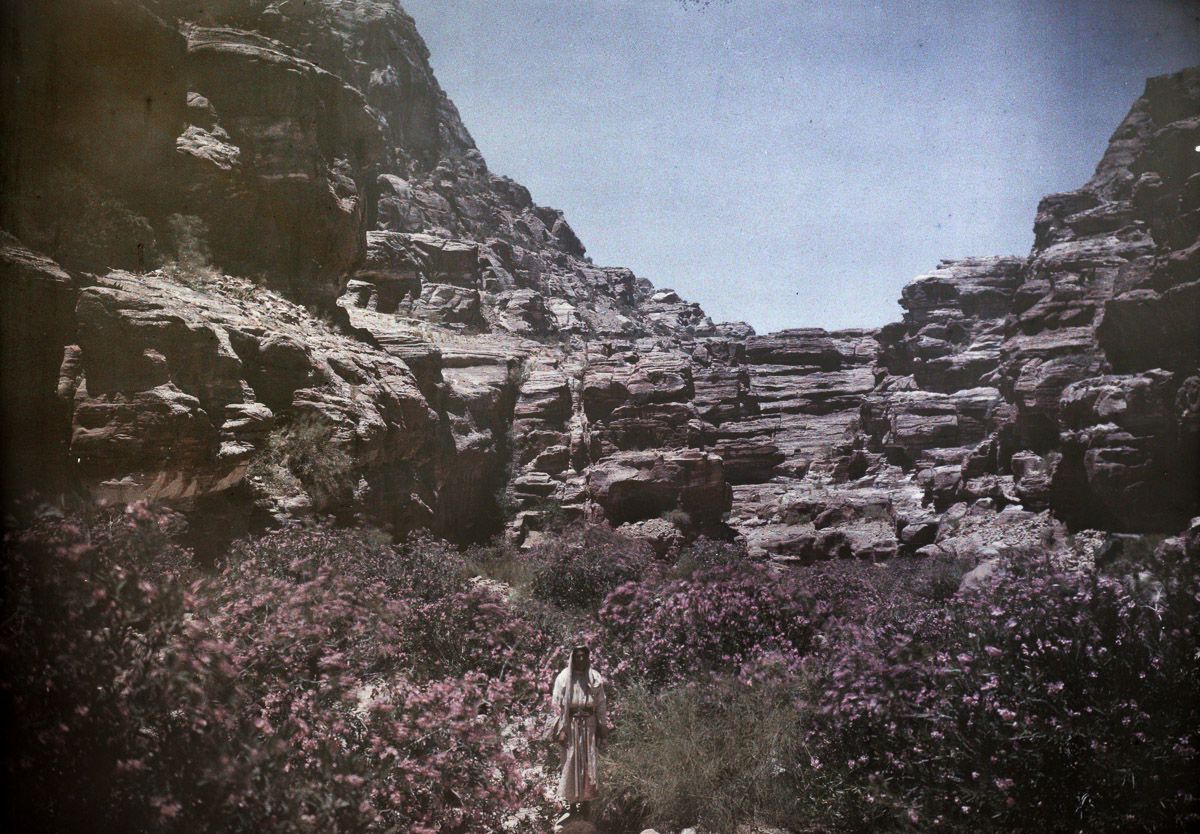 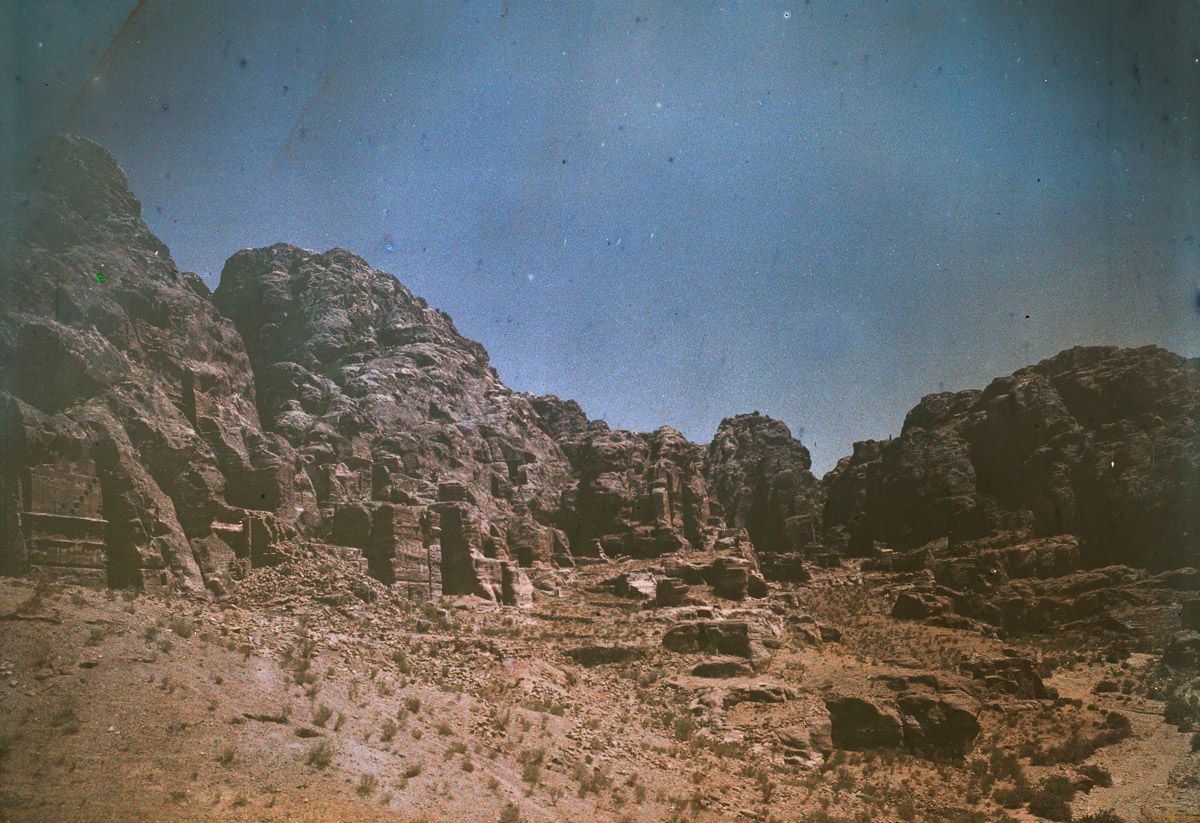 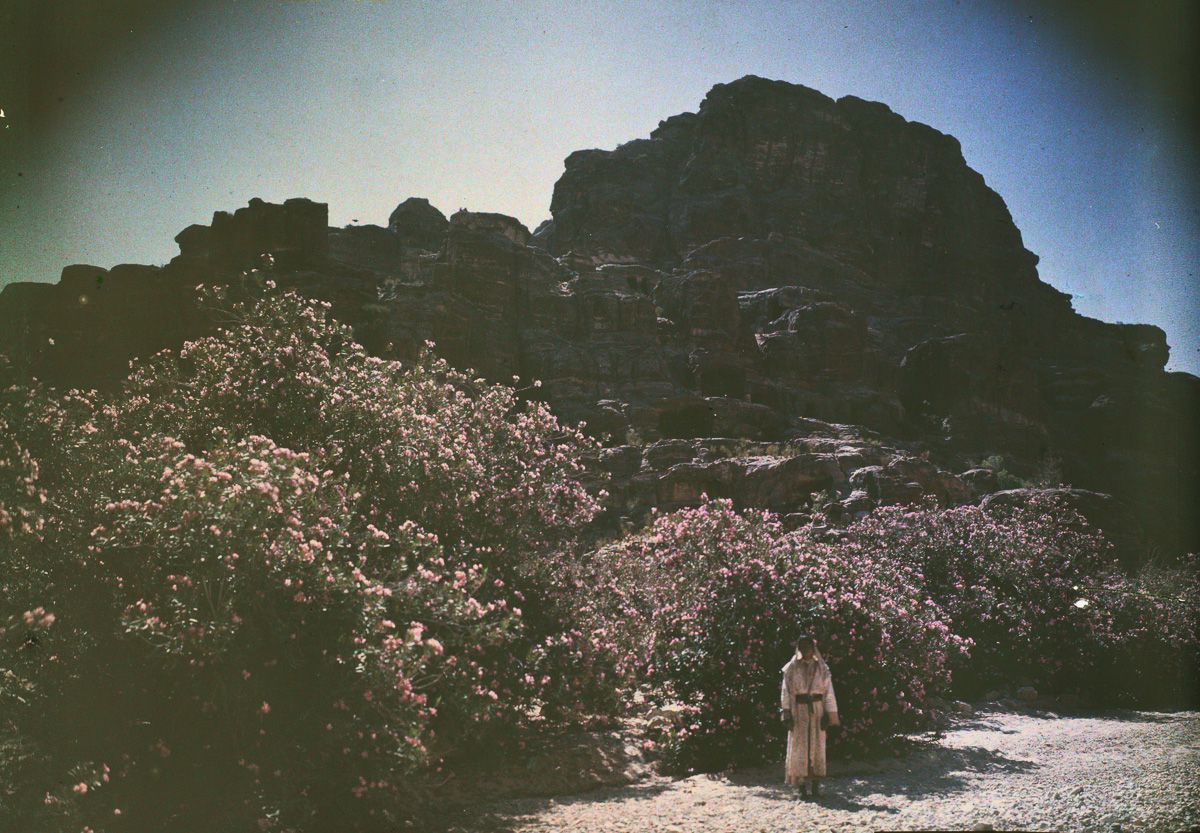 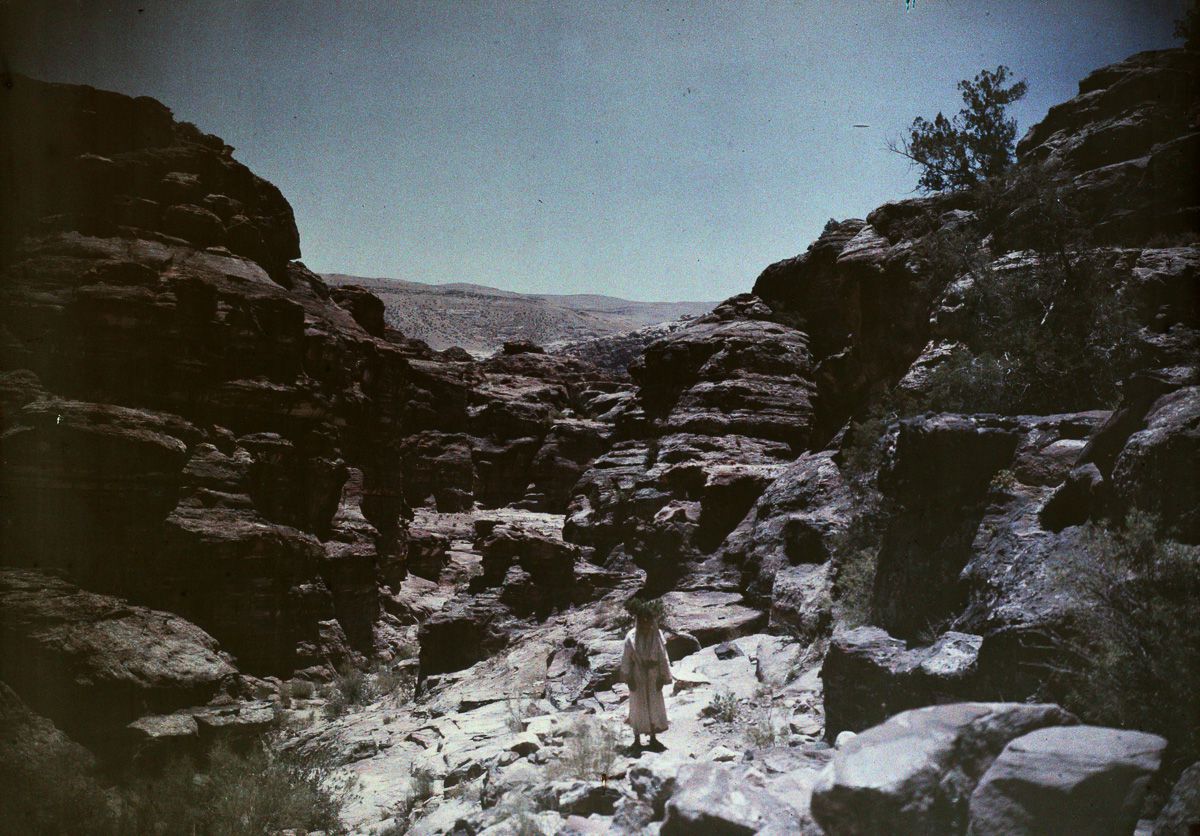 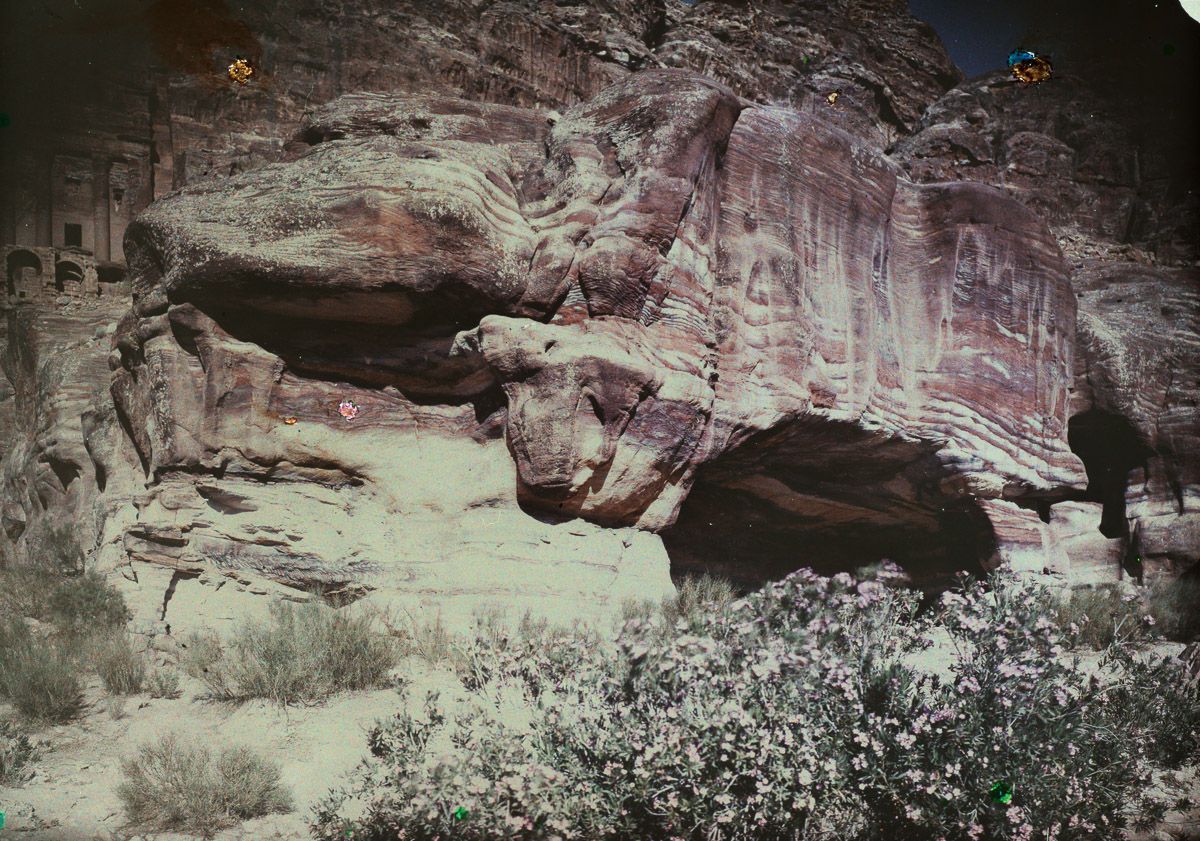 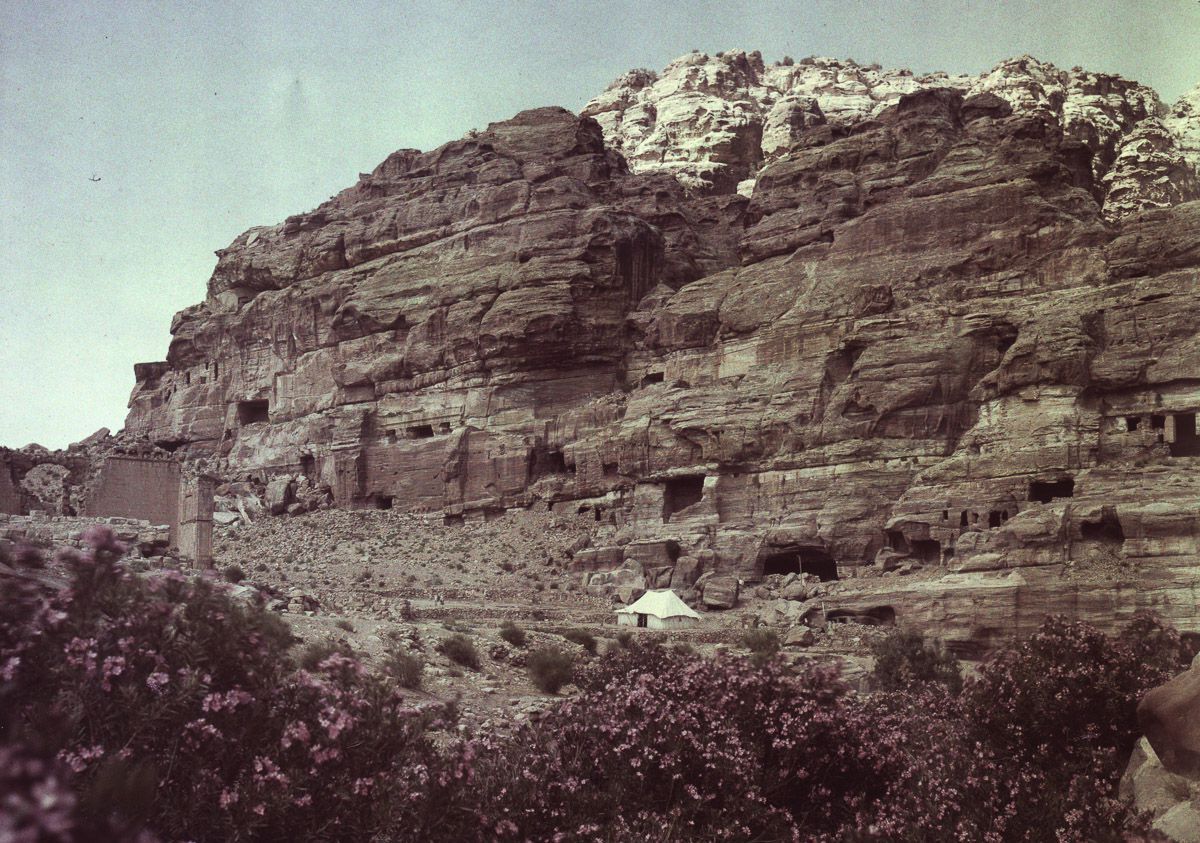 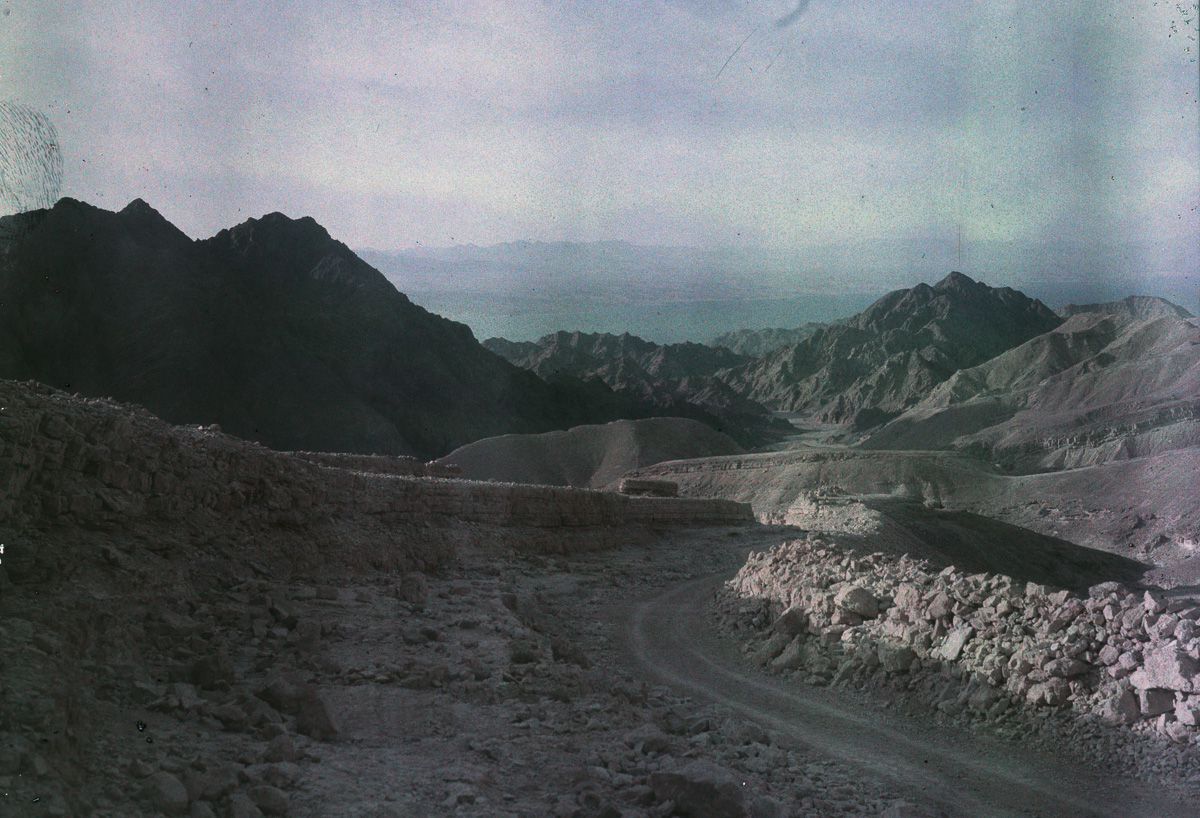 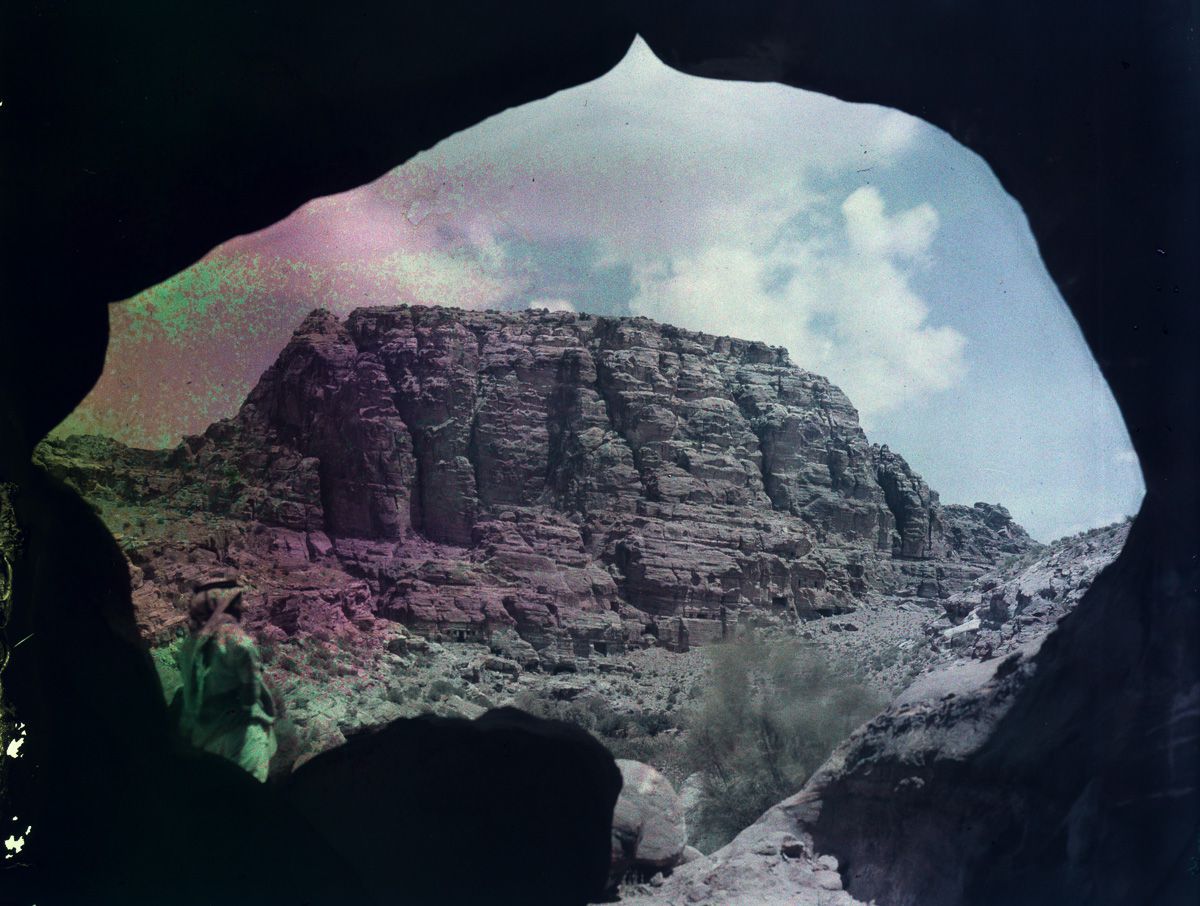 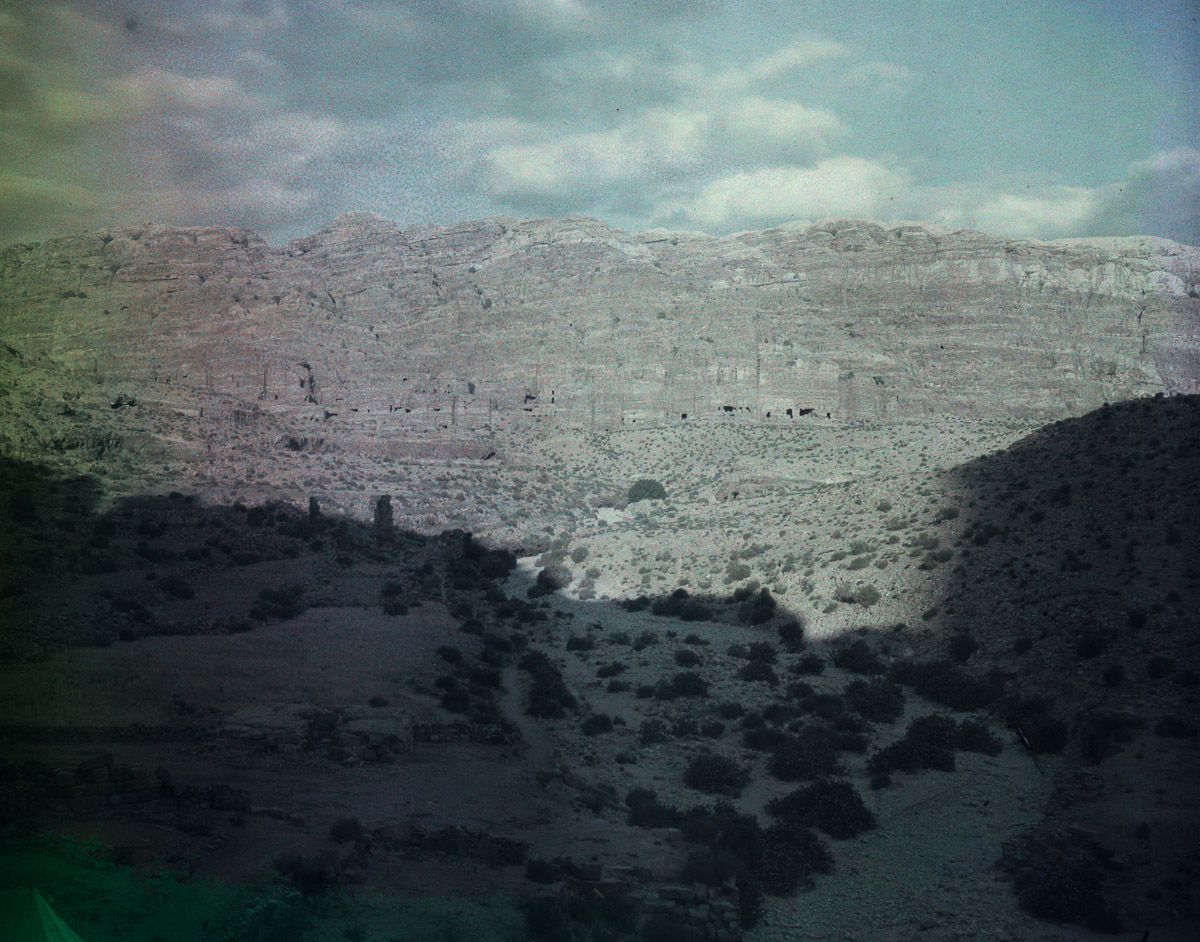 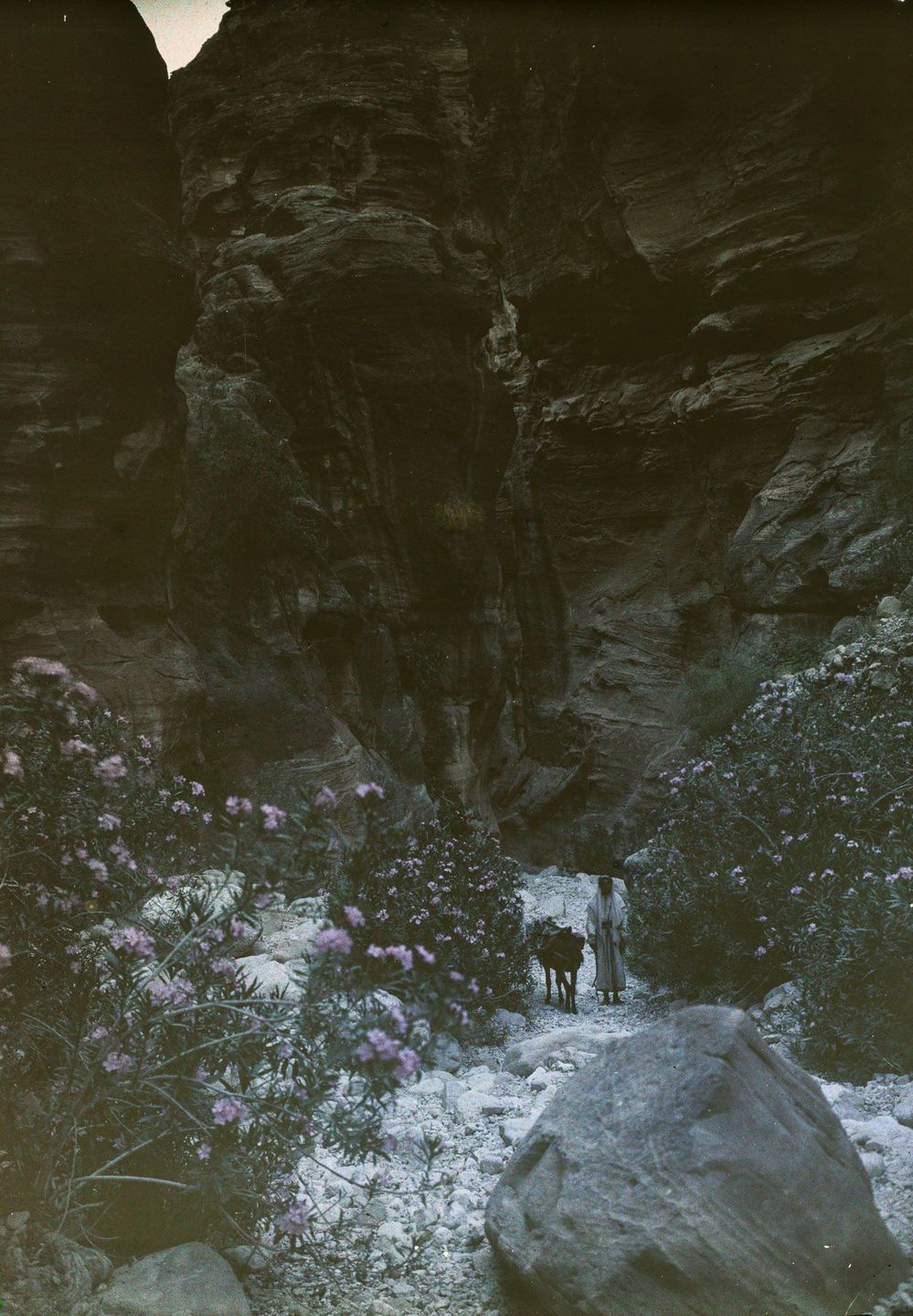 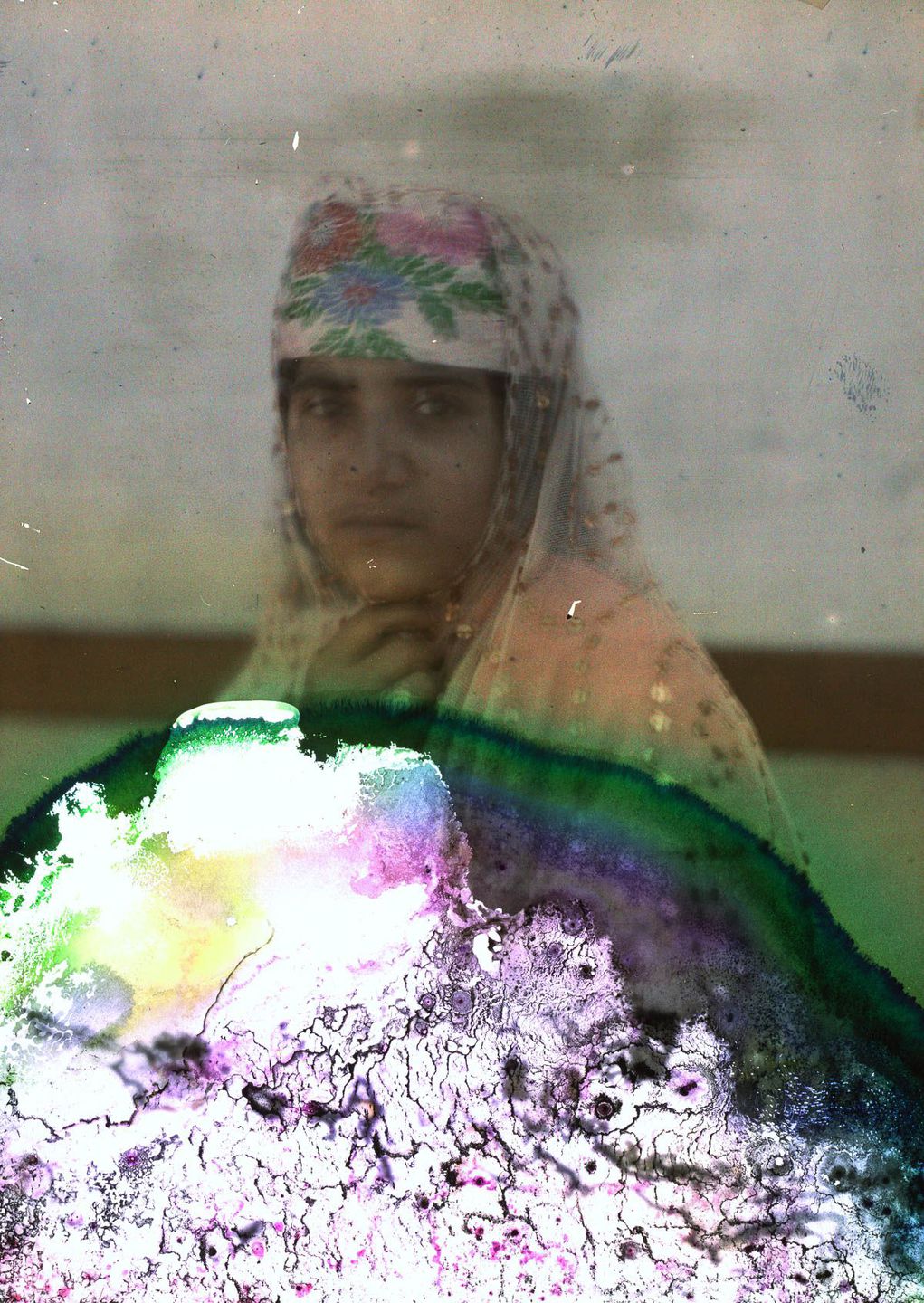 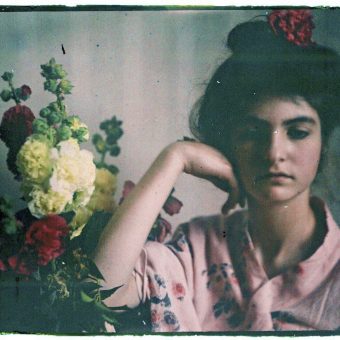 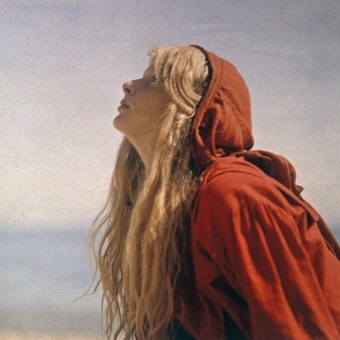