IN the 1970s, I had a lunch box. Lots of kids did. That 6 Million Dollar Man gave a bionic kick to your lemon curd sandwiches and Breakaway biscuit. The boxes were made of metal, like Playground toys and that kids teeth who fell over the handlebars of his Chopper.  Skool Days says that changed when mothers in Florida, “worried that metal lunchboxes are being used as weapons, convince the state to outlaw their production and sale, and the first plastic boxes are made”.  That, however, might be  myth.

Still, plastic led to lunch boxes becoming about as cool as a Wasabi enema. The golden age of the lunchbox was over: 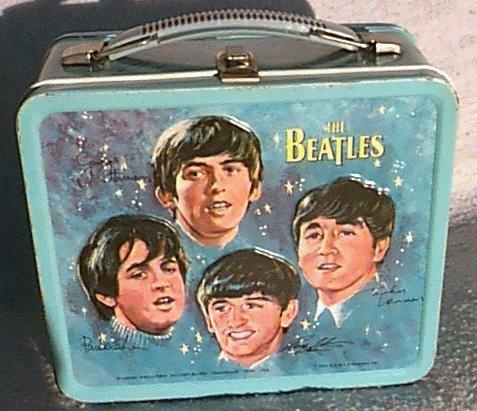 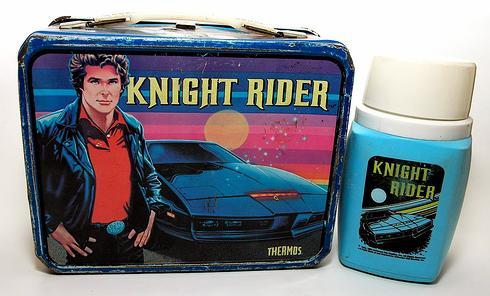 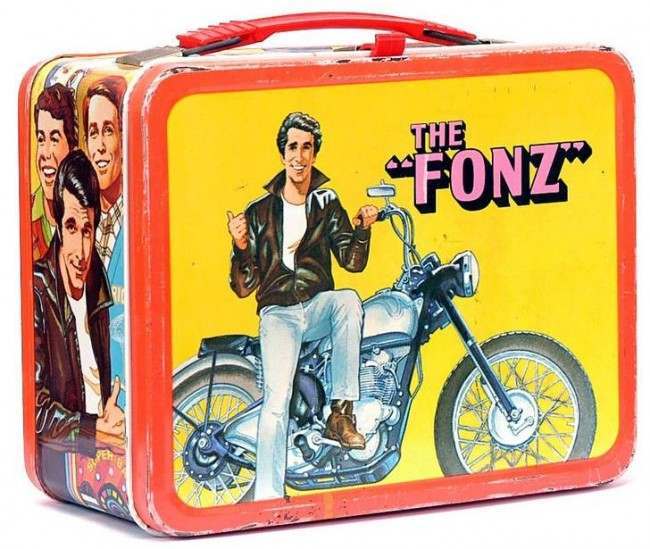 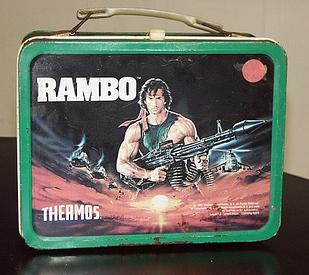 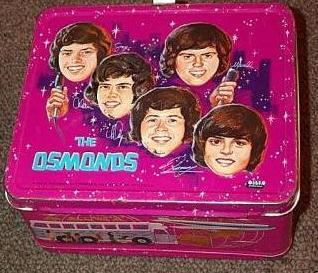 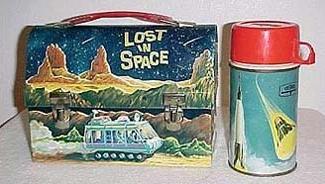 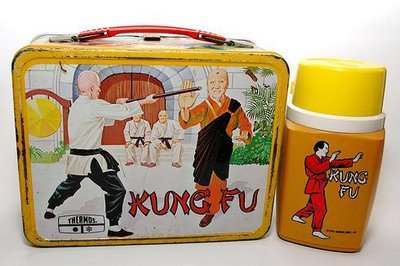 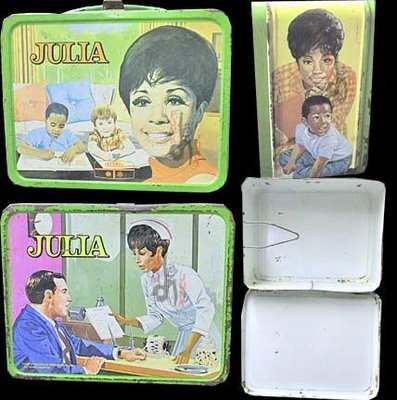 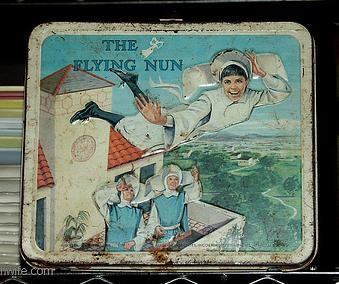 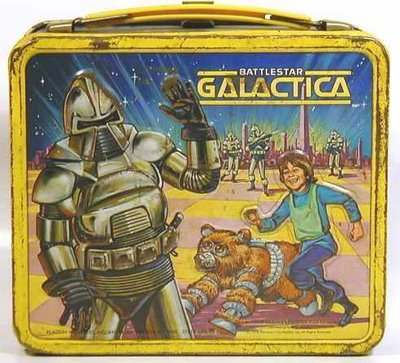 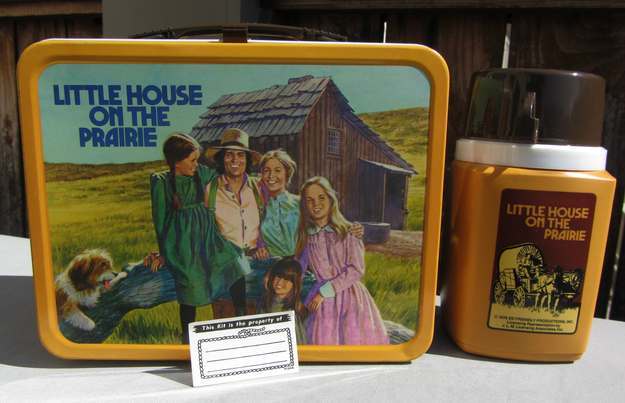 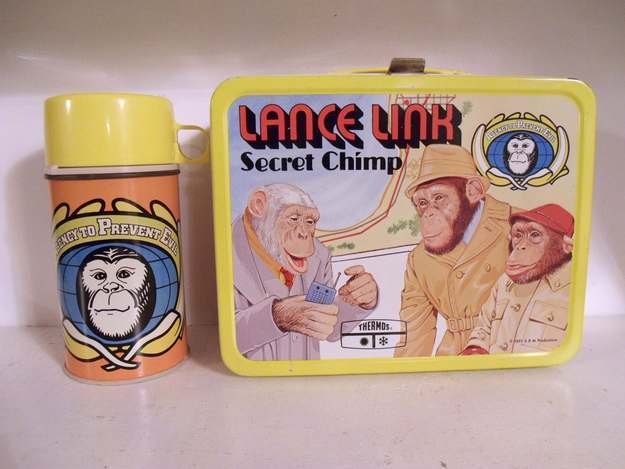 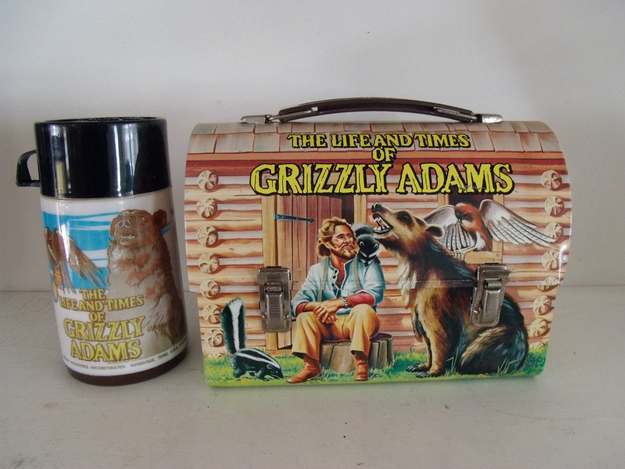 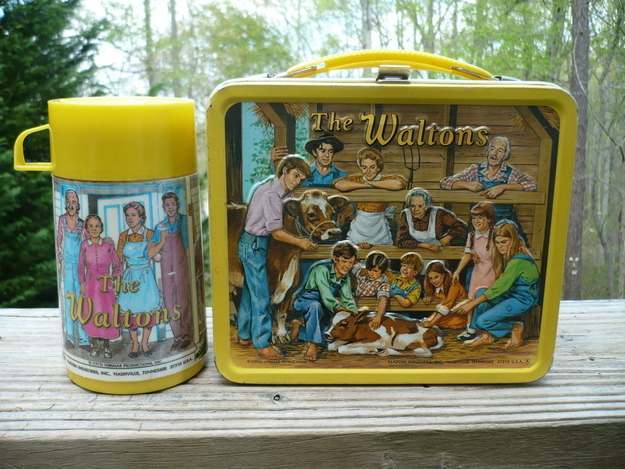 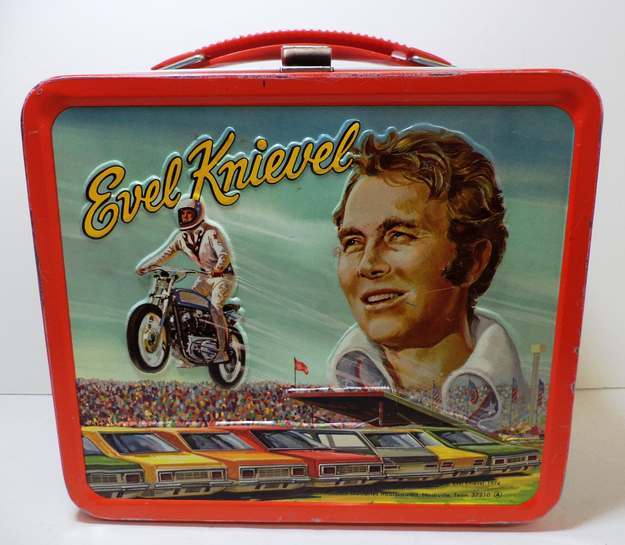 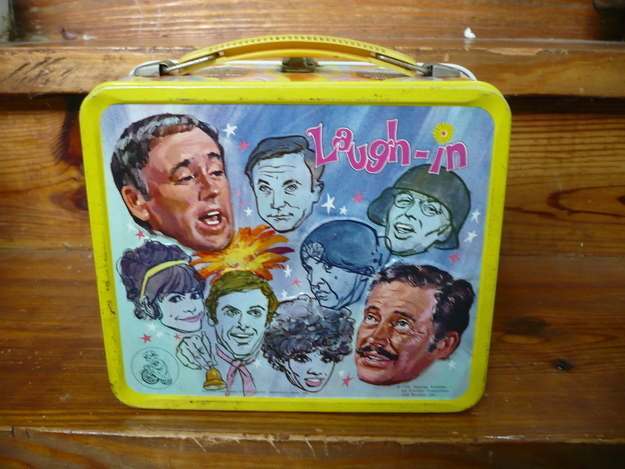 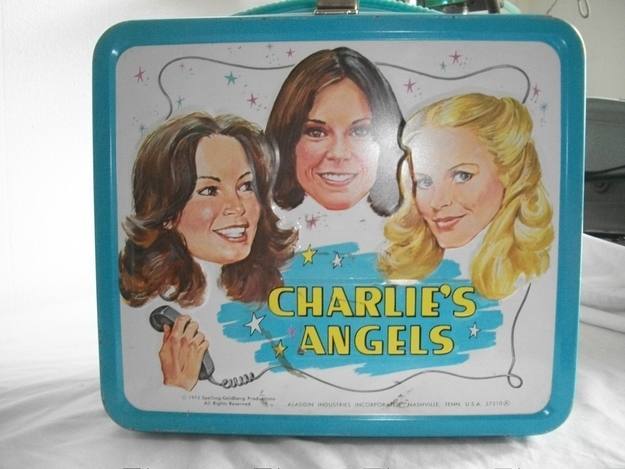 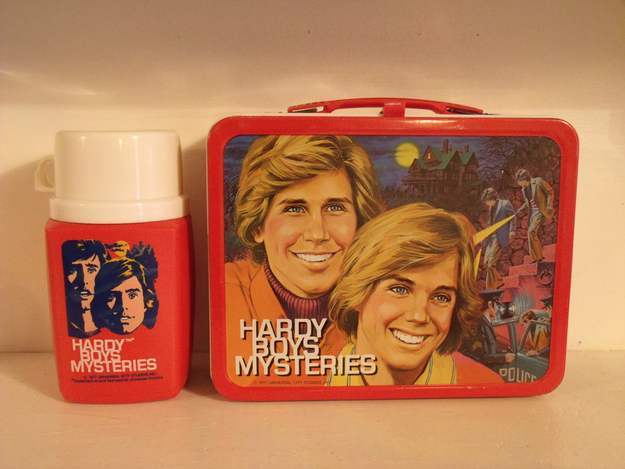 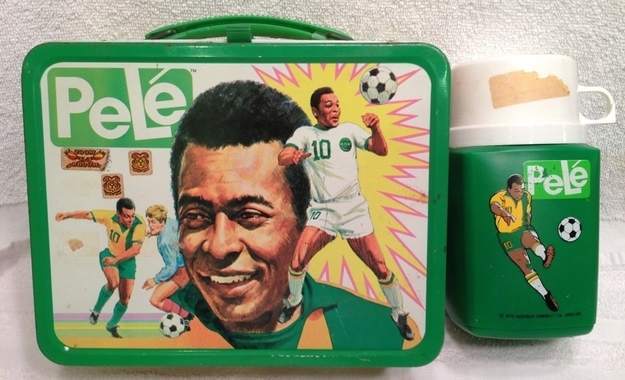 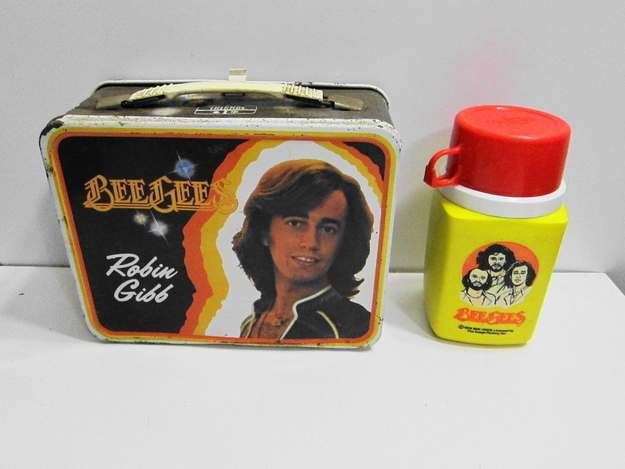 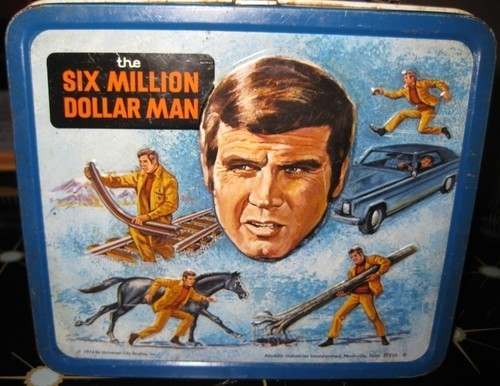 But what was the best ever lunchbox? No need to guess. We know. It was this one for Taxi. For all you cool kids who wanted to take the essence of an angst-ridden, sentimental New York mini cab office with you to the classroom, this was the must-have box for your Latka. 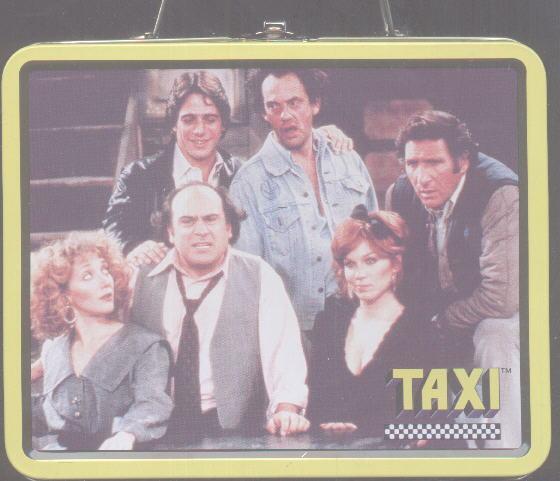