The photographer Lucien Hervé ( (born László Elkán on 7 August 1910 in Hungary, died 26 June 2007 in Paris) is best known for his work with the Swiss-French architect Le Corbusier (6 October 1887 – 27 August 1965). Hervé’s precise black and white images of illuminated buildings evoke a magical and progressive metropolis, highlighting intriguing forms in the every day. Architecture is in your face, and Hervé shows us what we can miss by cropping the big view into snippets: the curve of an arch; the shadow cast on a wall; the urban landscape’s sharp lines. Humanity, wherever it appears in his work, seems to merge with the concrete. He manages to express the space with the only tension between shadow and light. 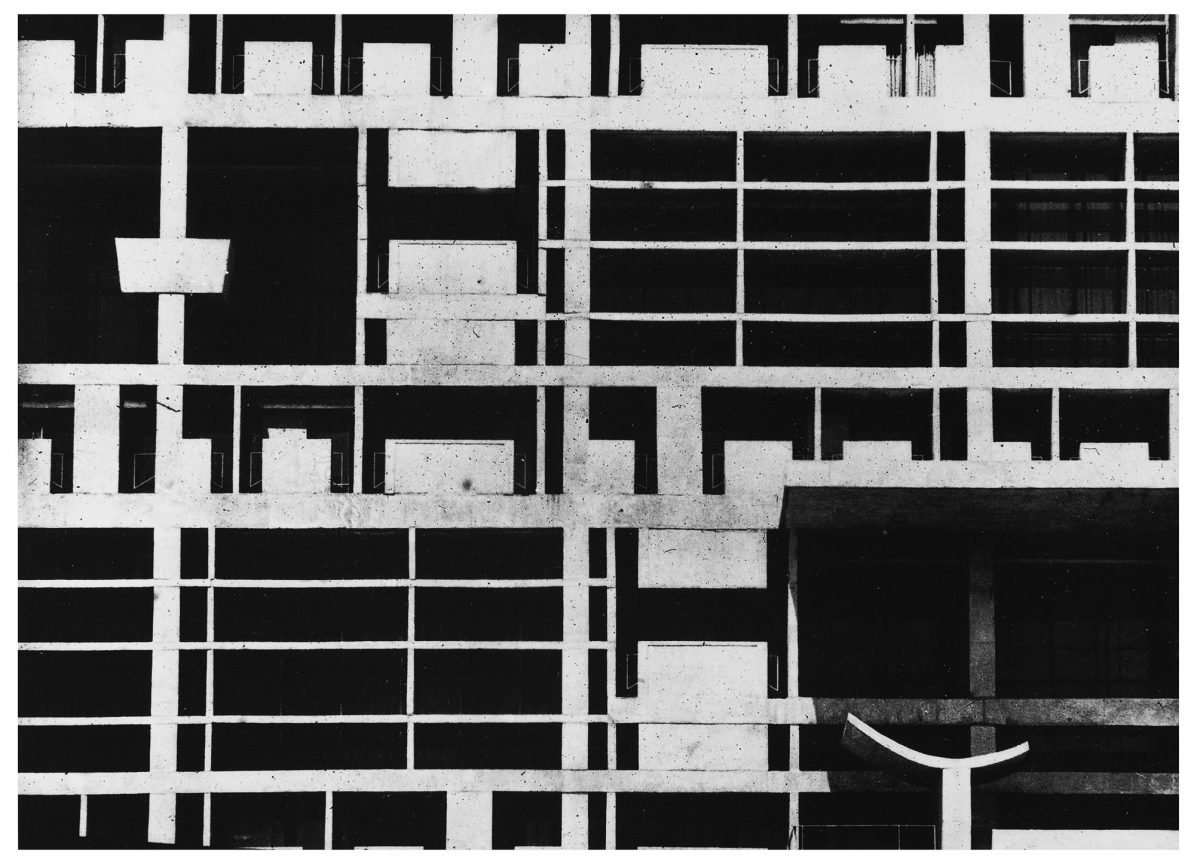 Lucien Hervé came to photography by a circuitous route. Born in Hungary, he studied fine art in Vienna and moved to Paris in the early 1930s to work in fashion, then joined the French Communist Party. In 1939, he was drafted as a military photographer, but was captured by the Nazis and sent to prison, where he became very active in the Résistance.

After the war Hervé left politics behind to write for art journals. It was one of his editors, in fact, who suggested he visit Unité d’habitation. Hervé began experimenting with photography, over- or underexposing images or severely cropping them to attain unusual compositions. He followed the work of avant-garde artists such as Piet Mondrian, László Moholy-Nagy, and Alexander Rodchenko, whose stark geometry and abstracted forms enabled him to recognize the same in Le Corbusier’s designs.

When Le Corbusier later asked Hervé how he became a photographer, he replied, “with a pair of scissors.” 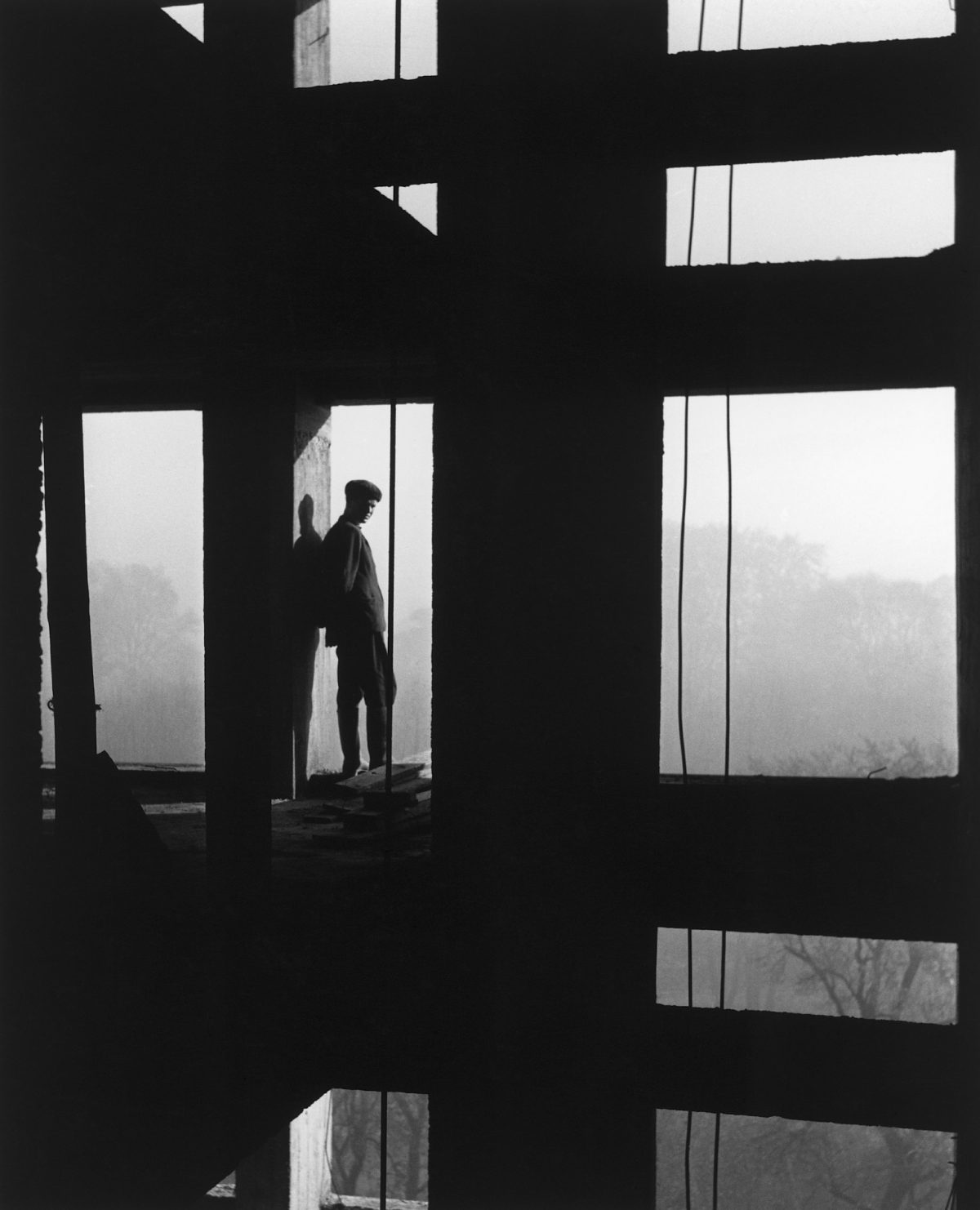 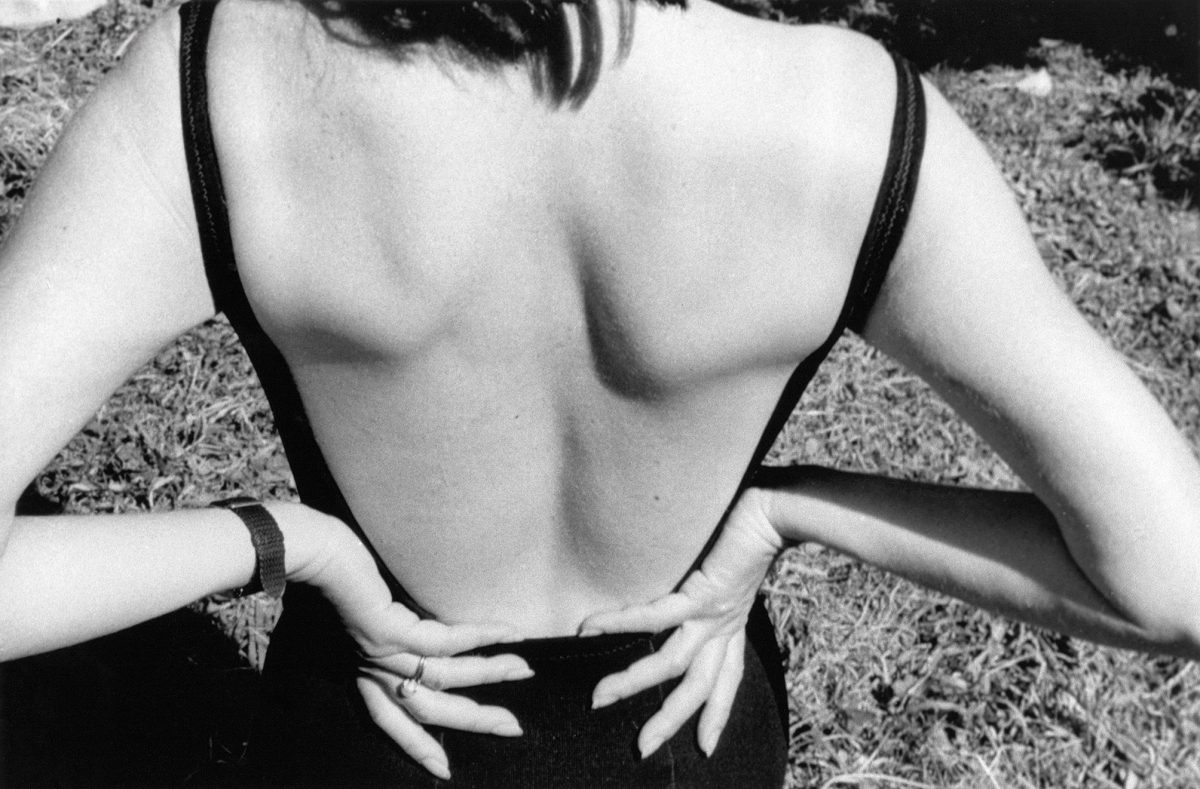 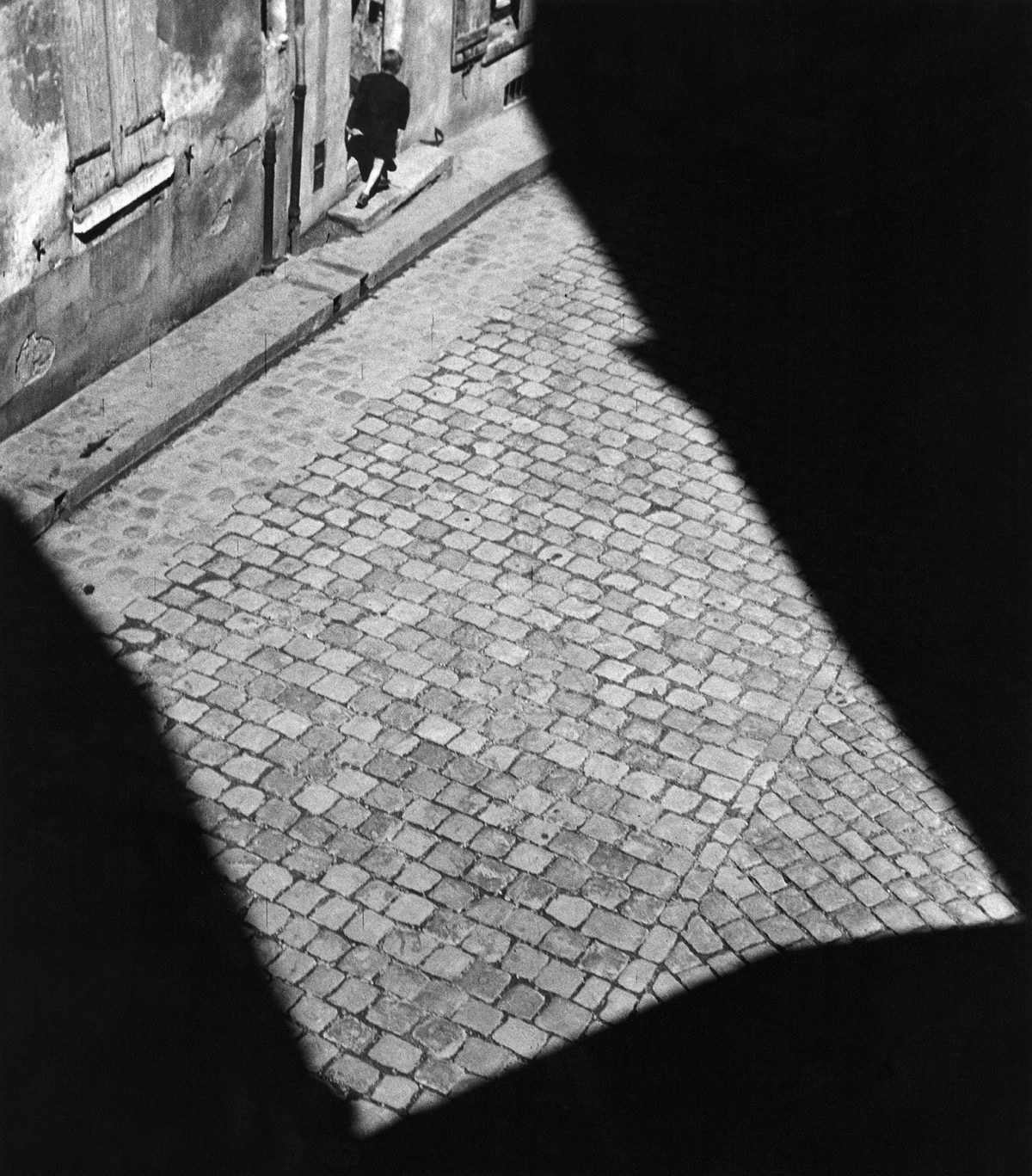 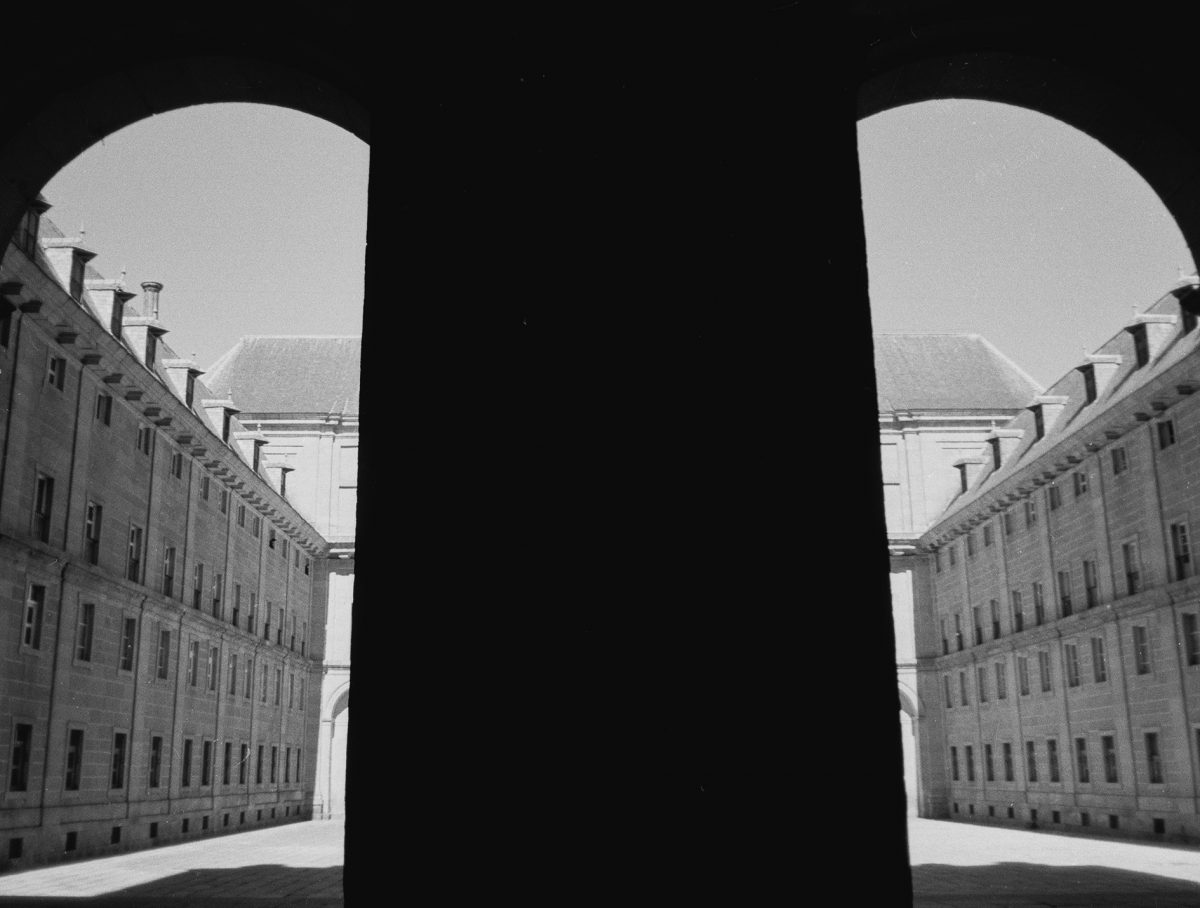 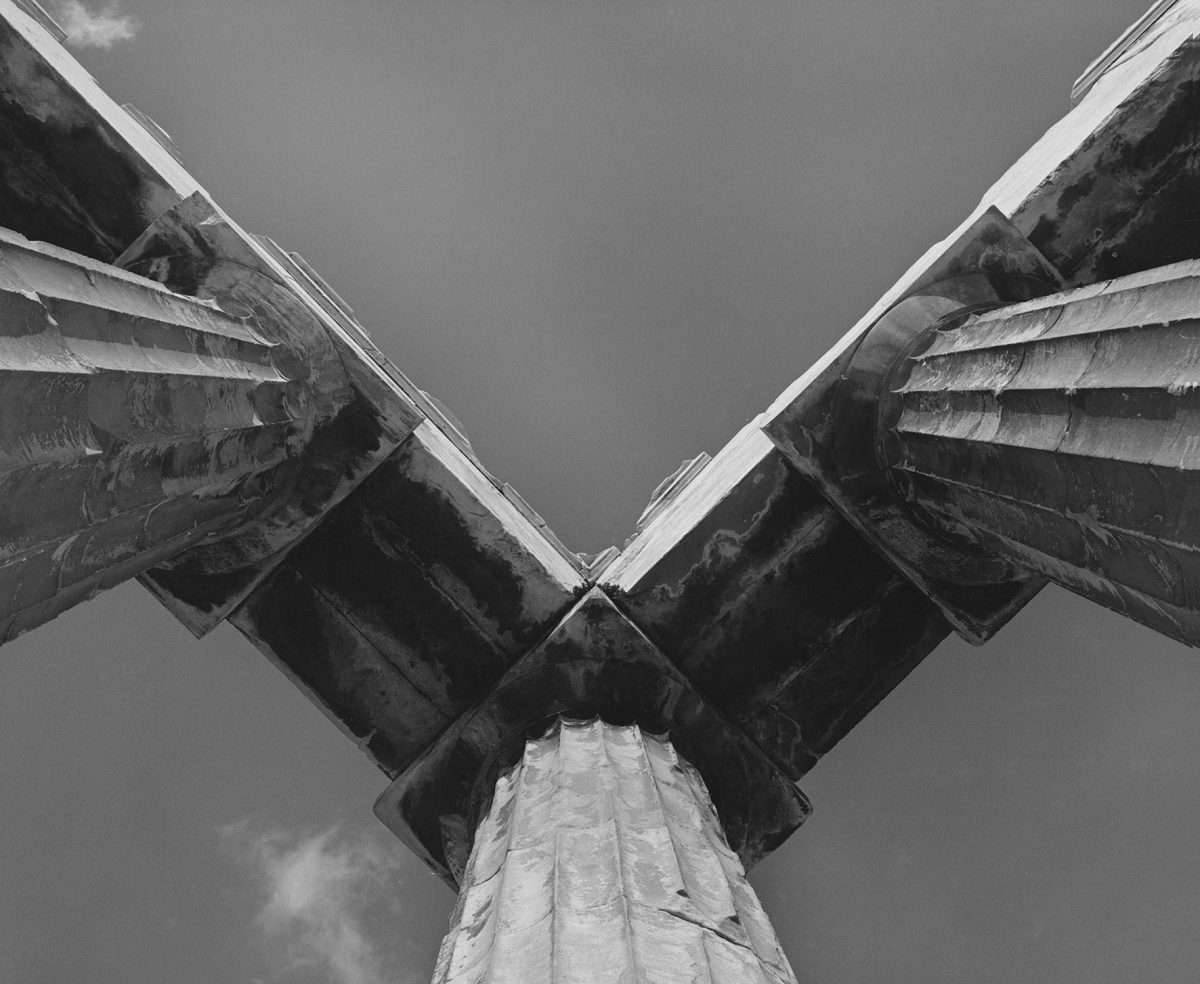 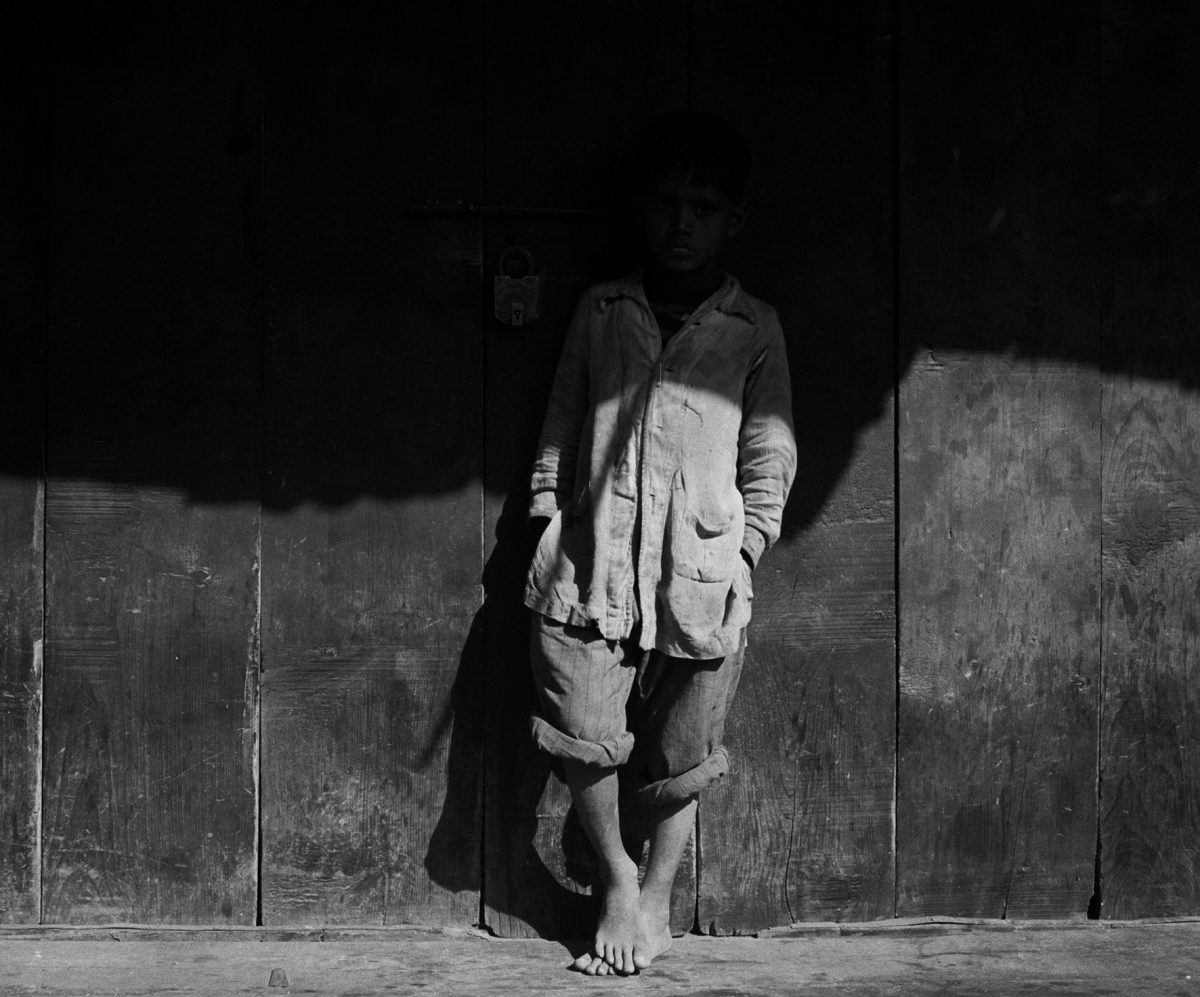 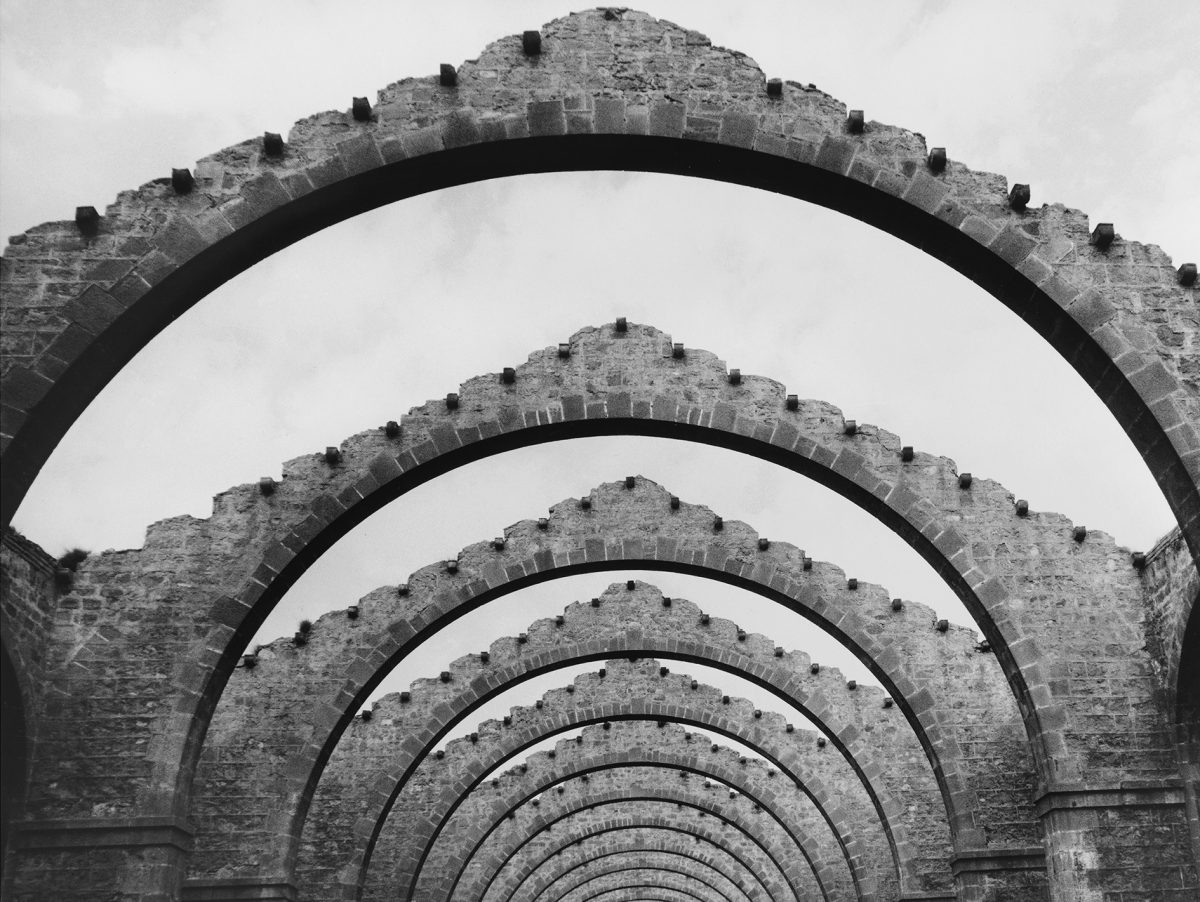 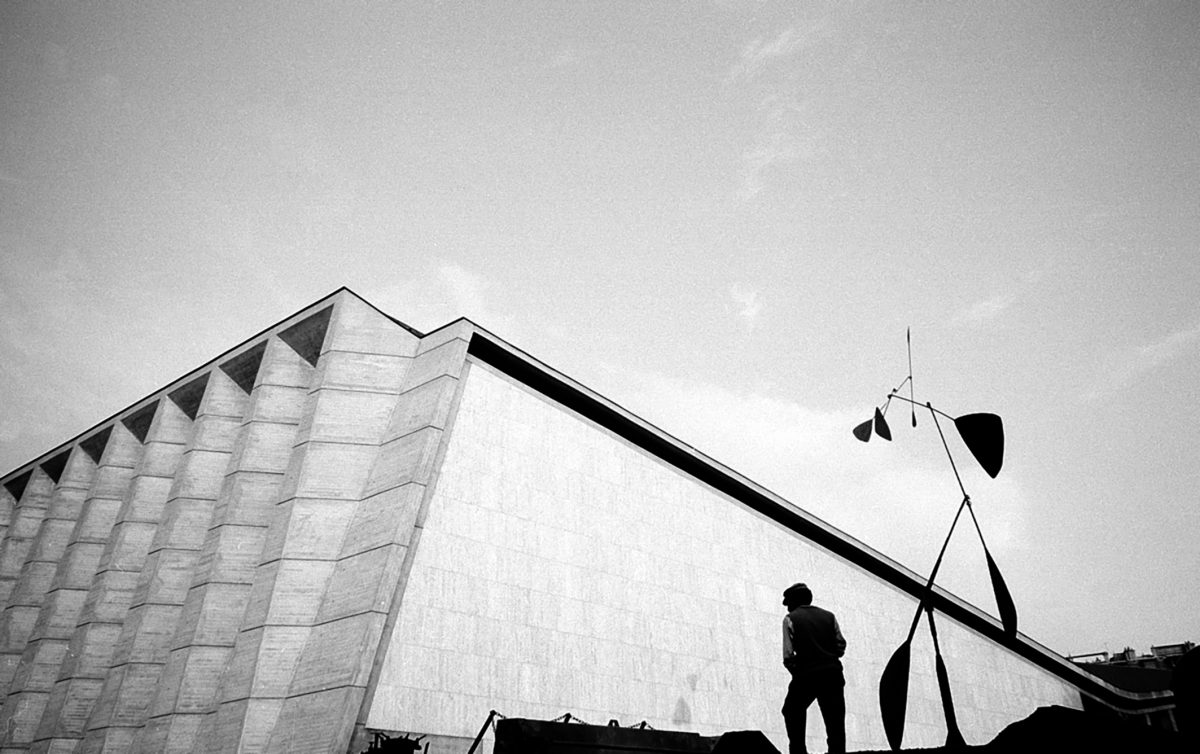 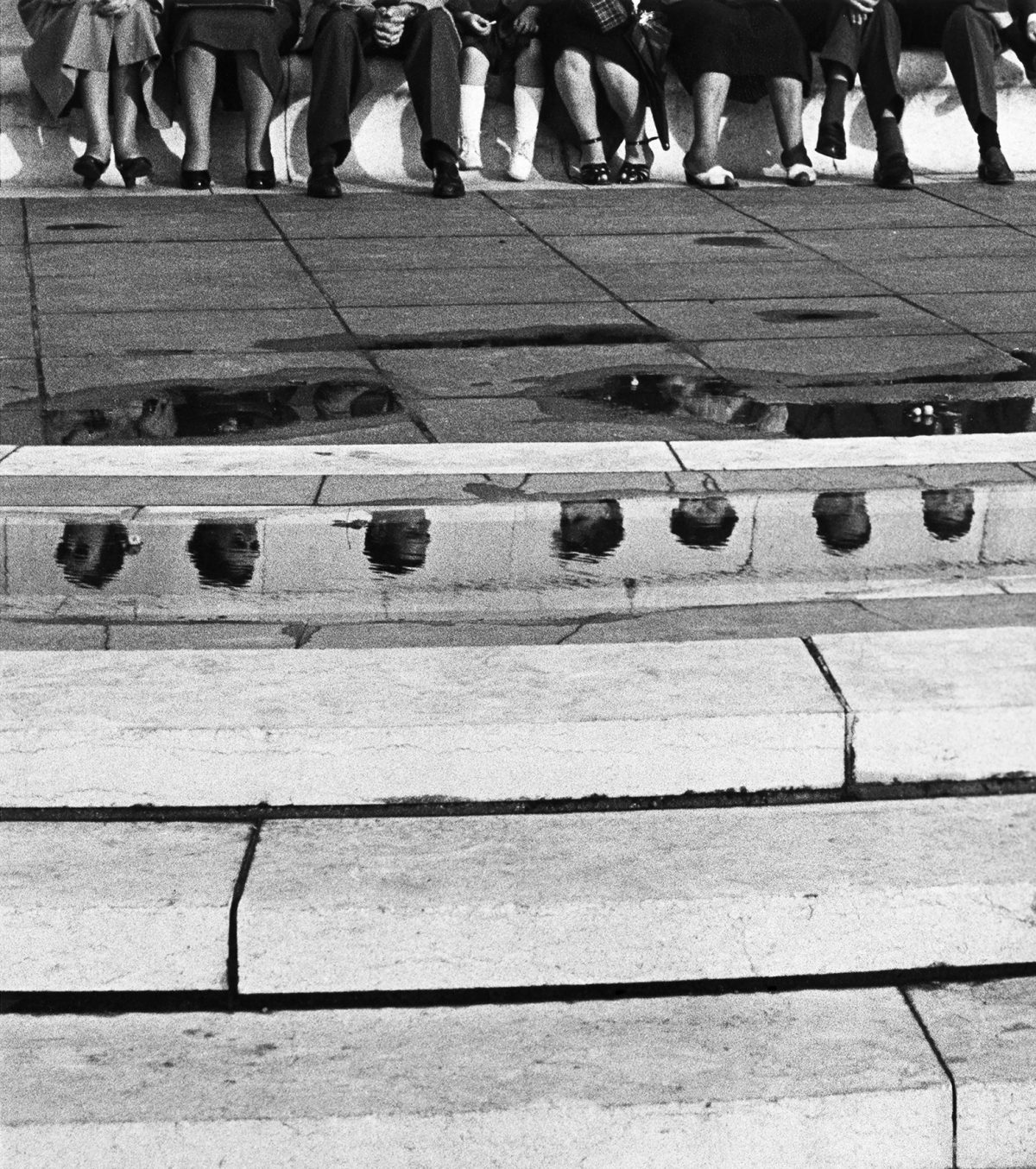 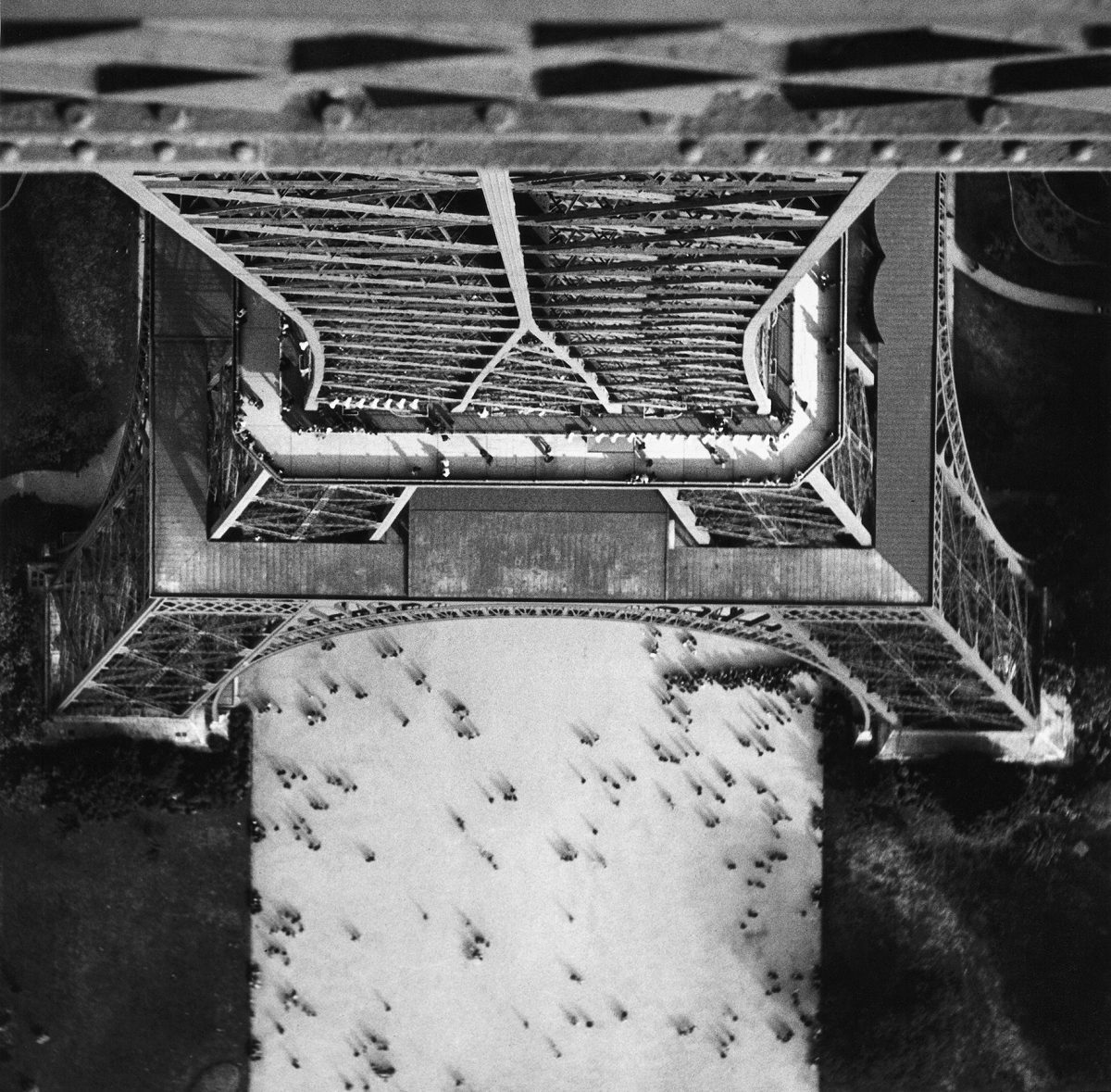 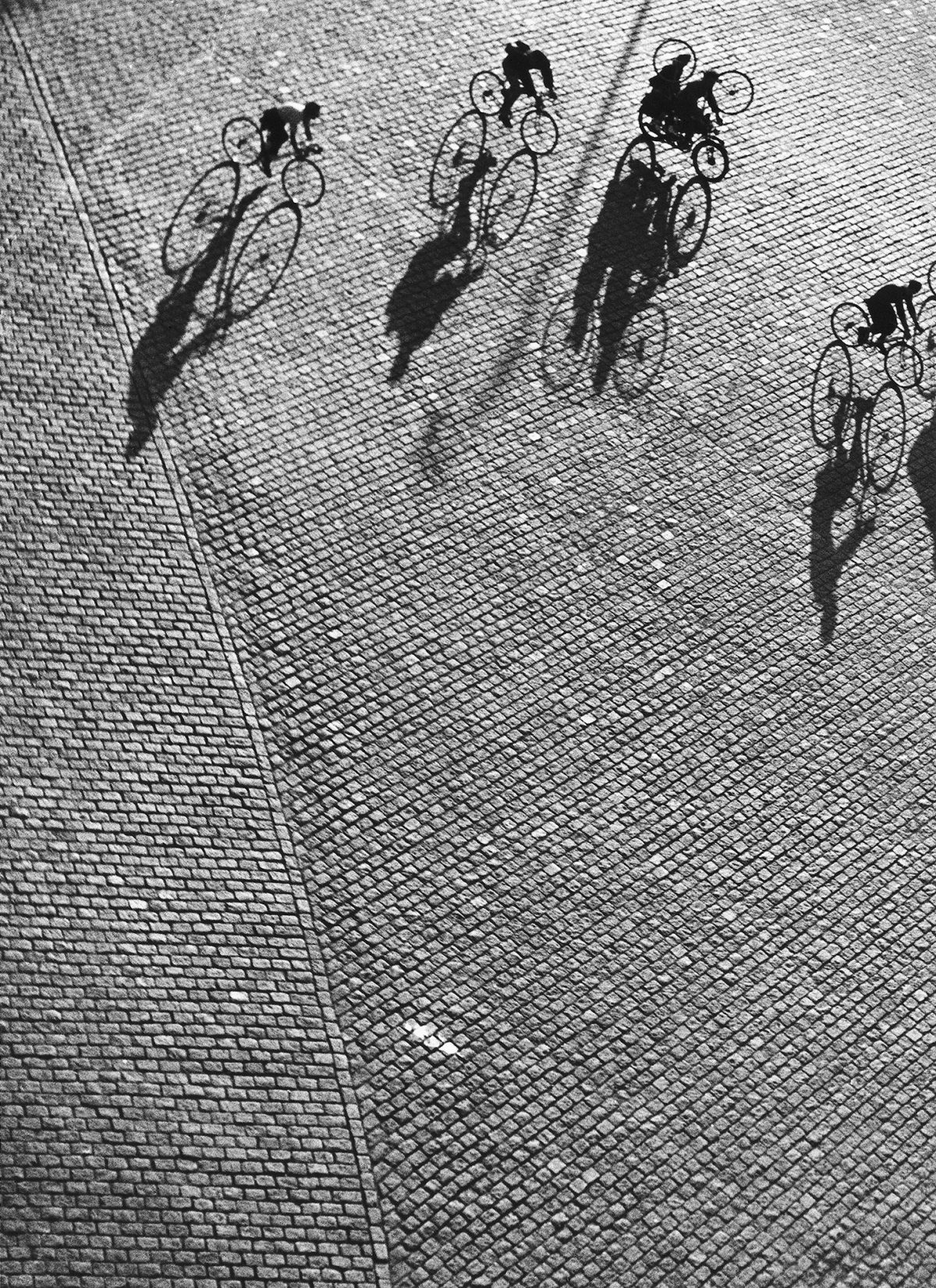 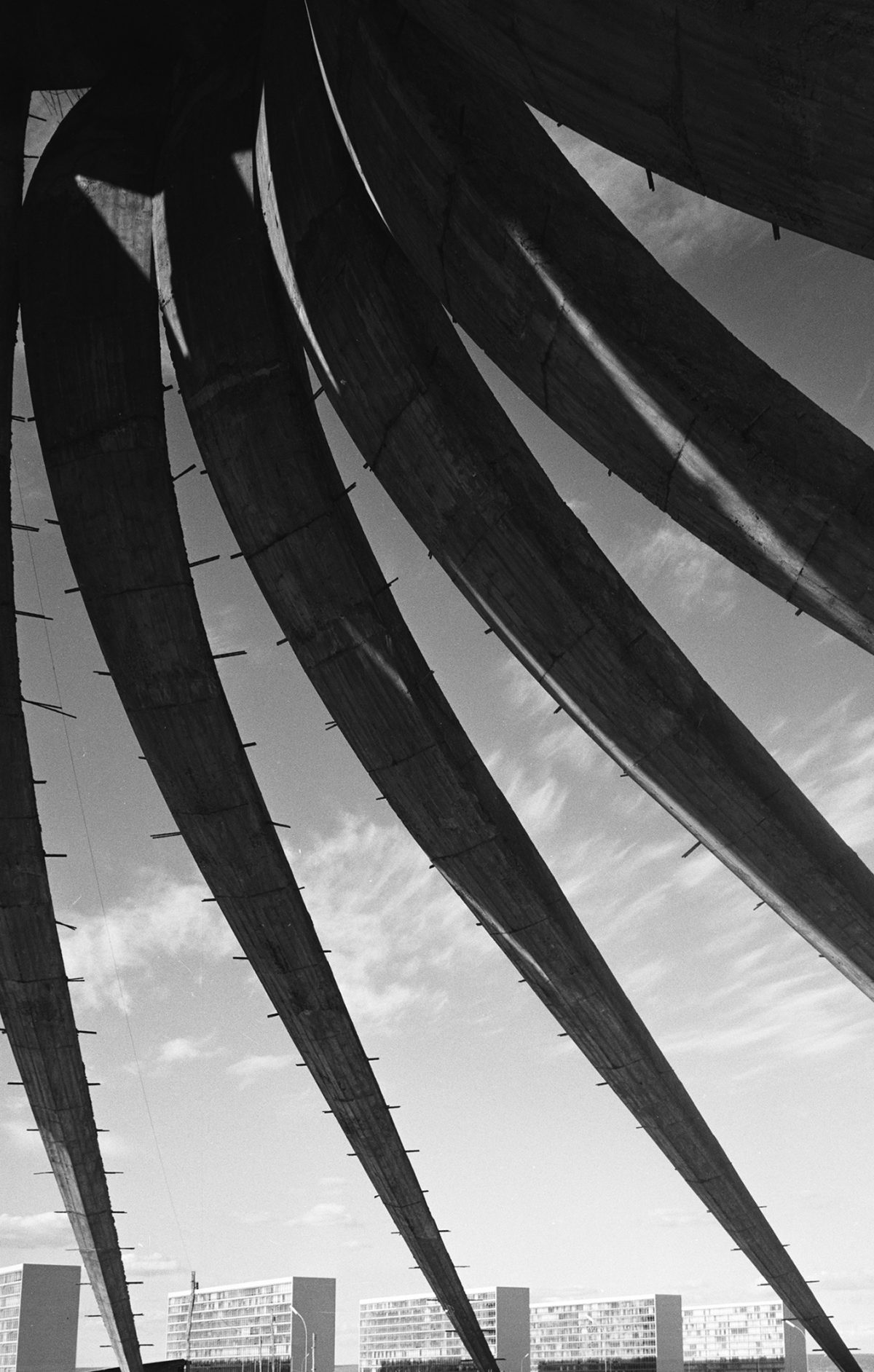 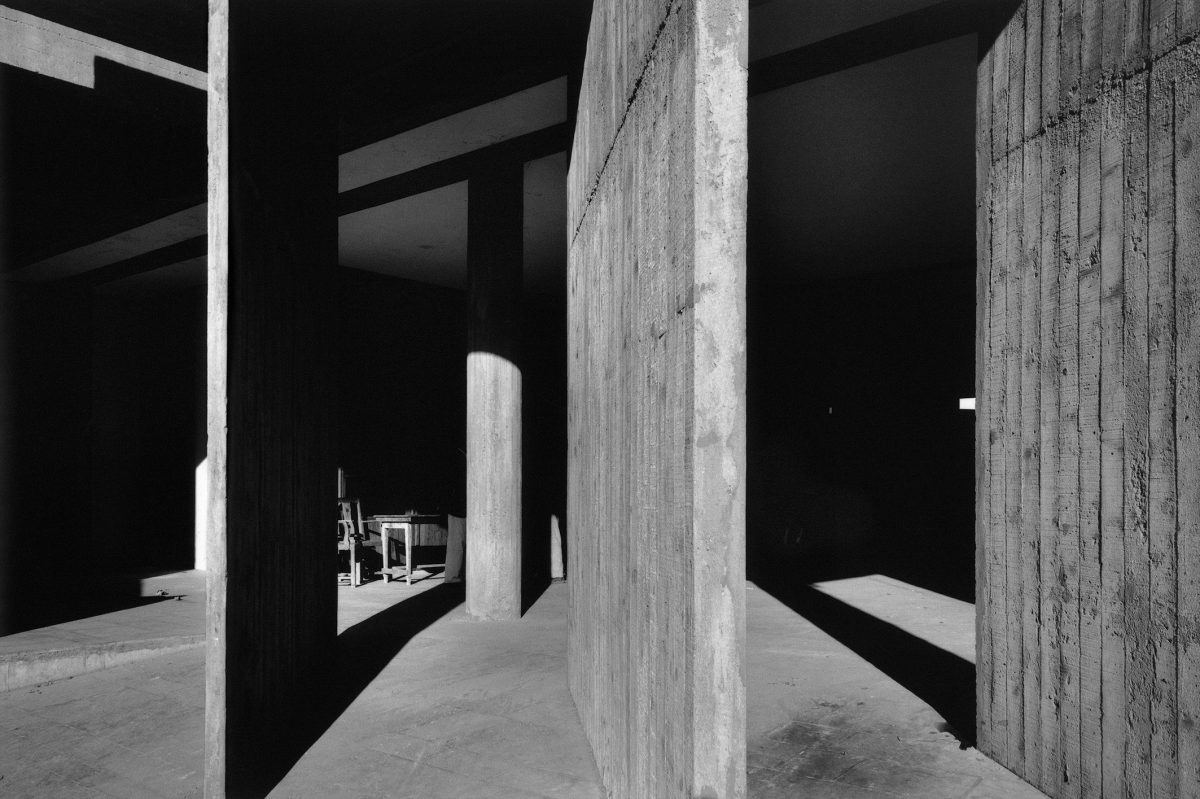 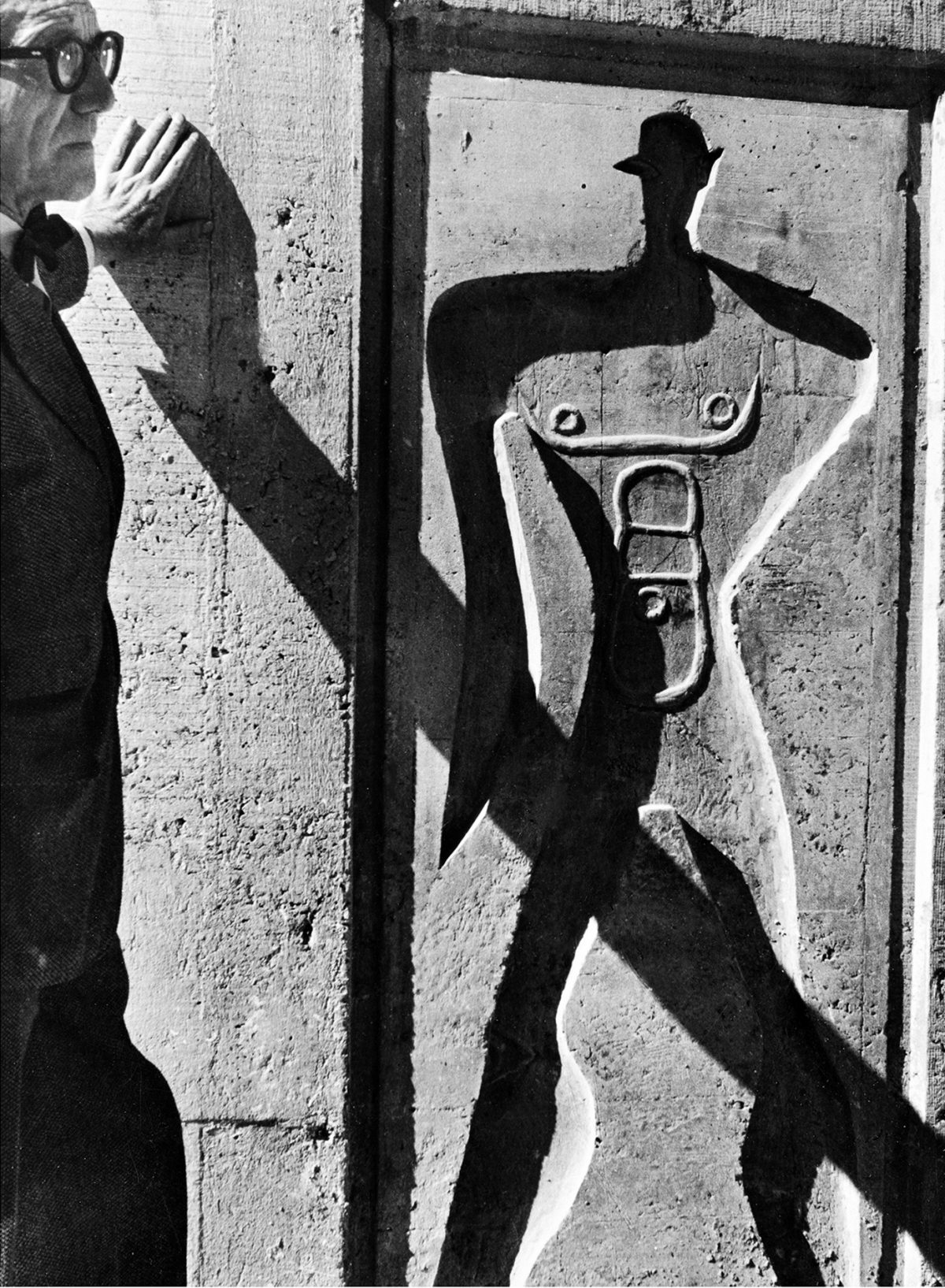 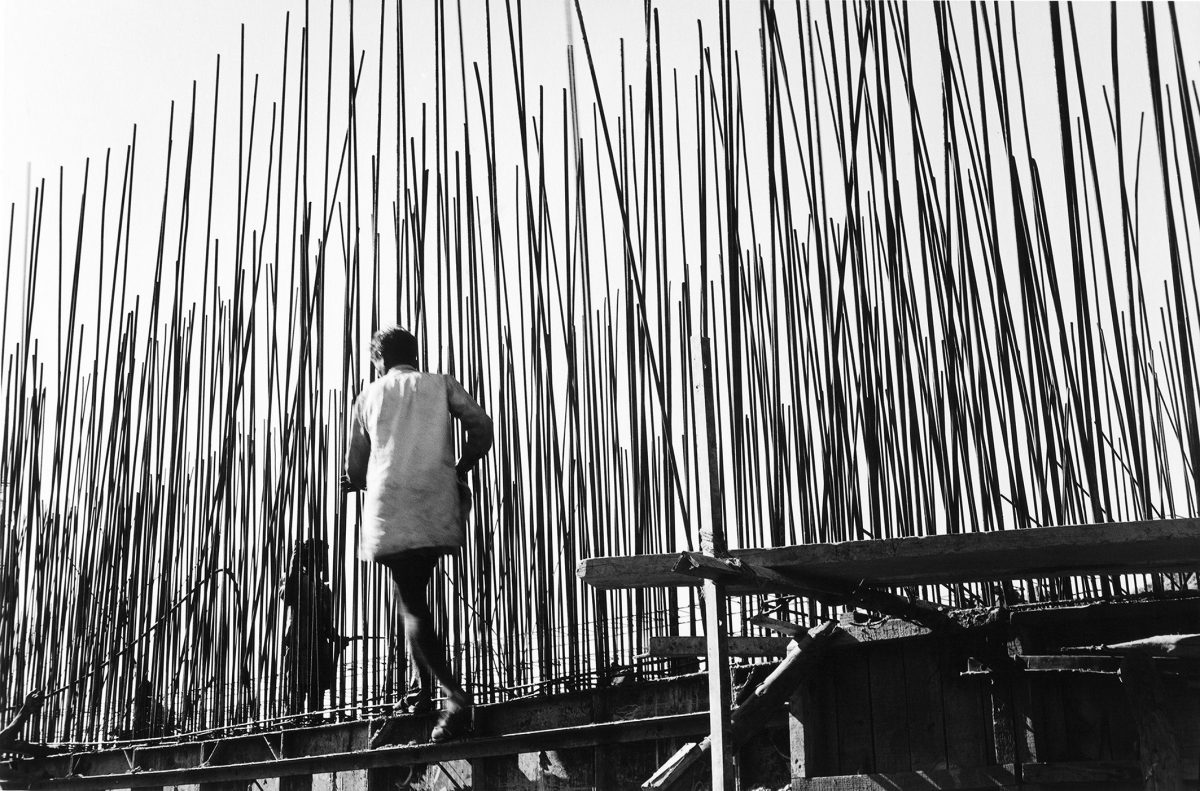 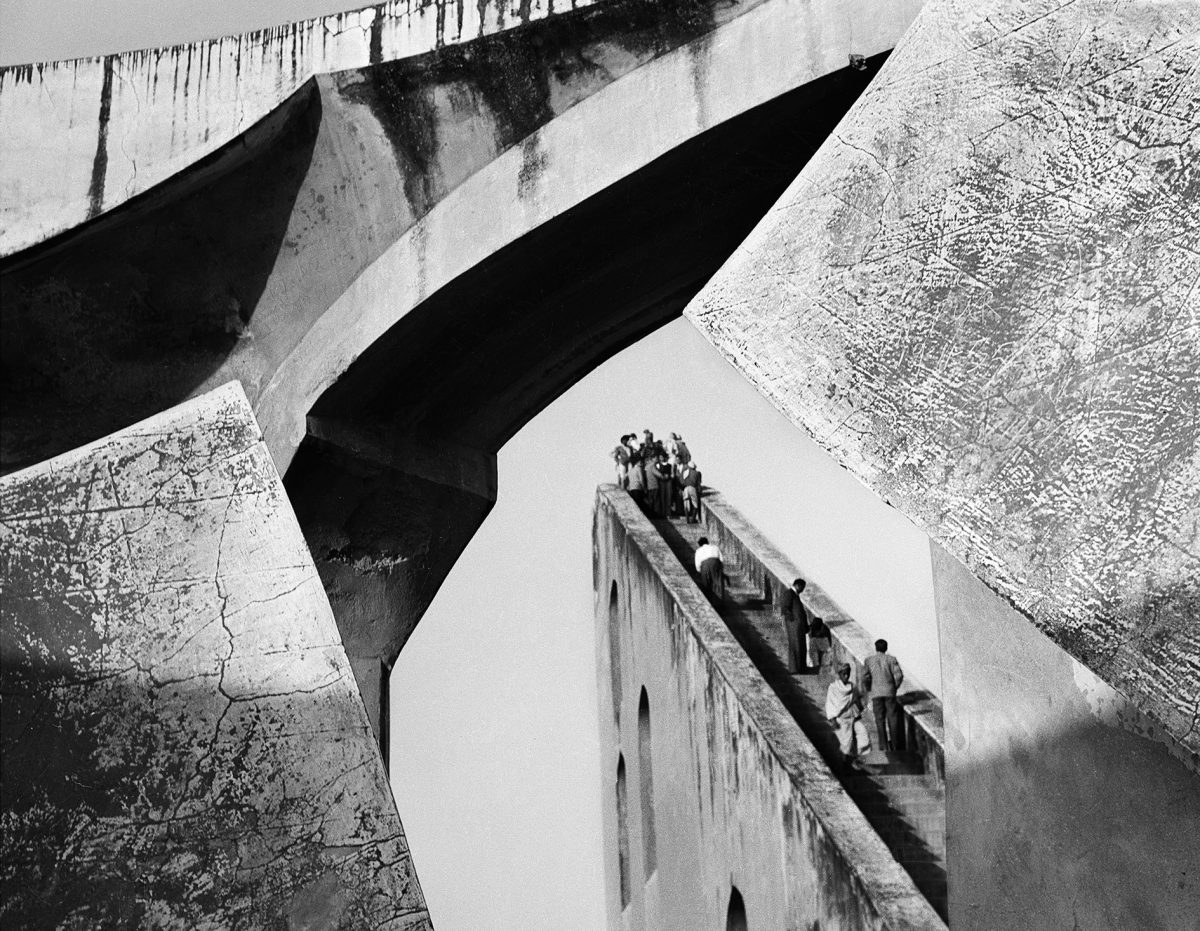 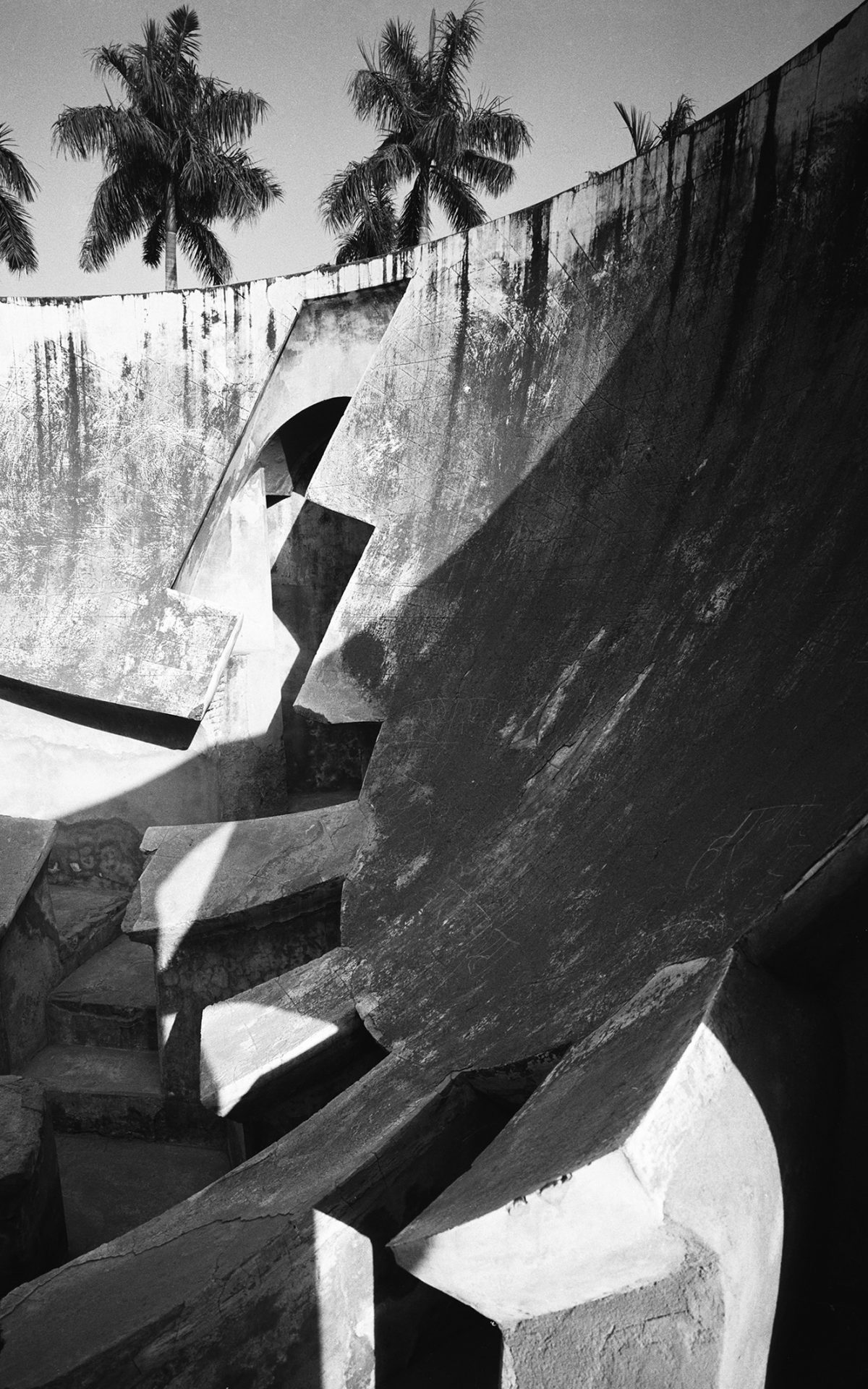 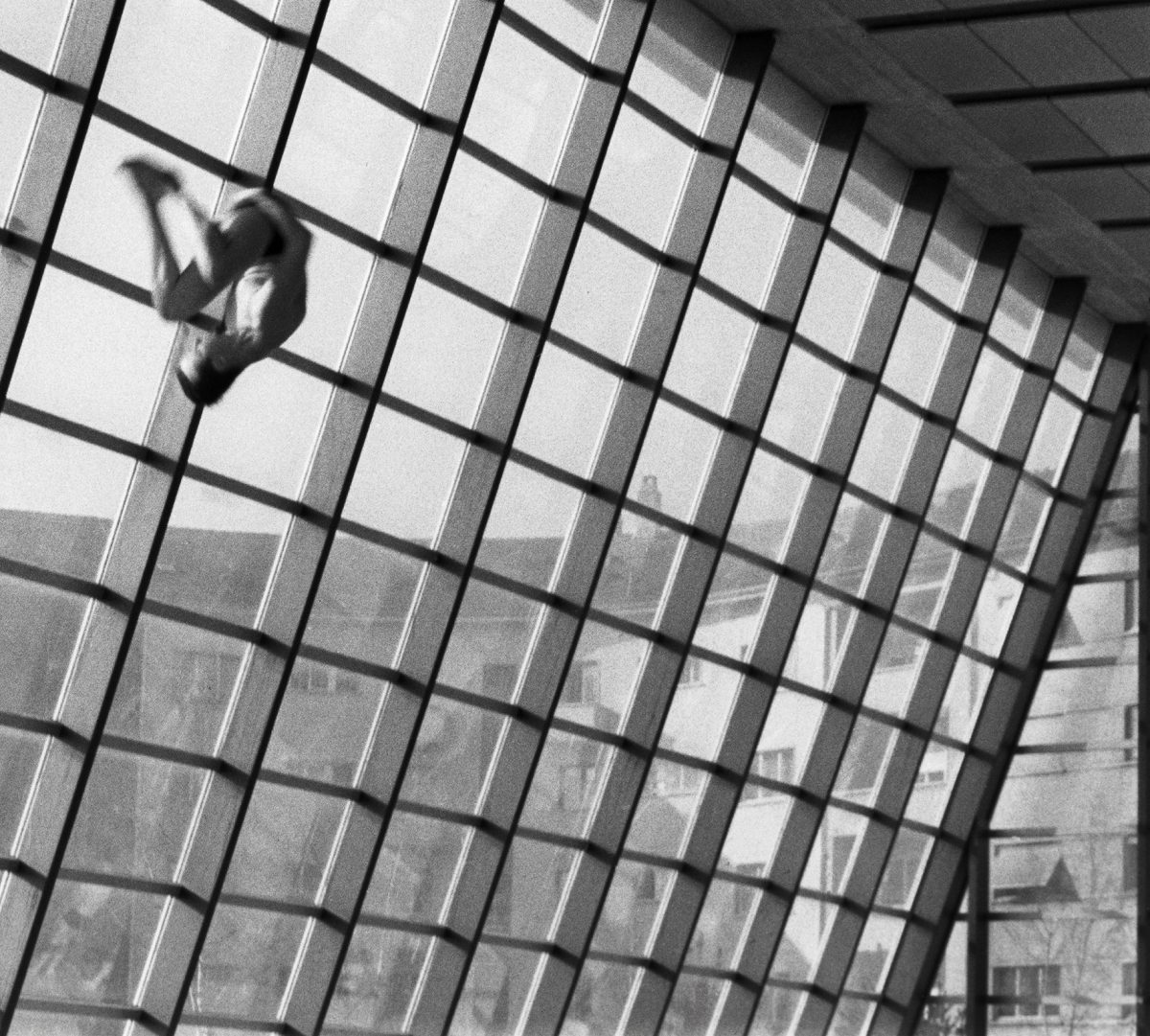 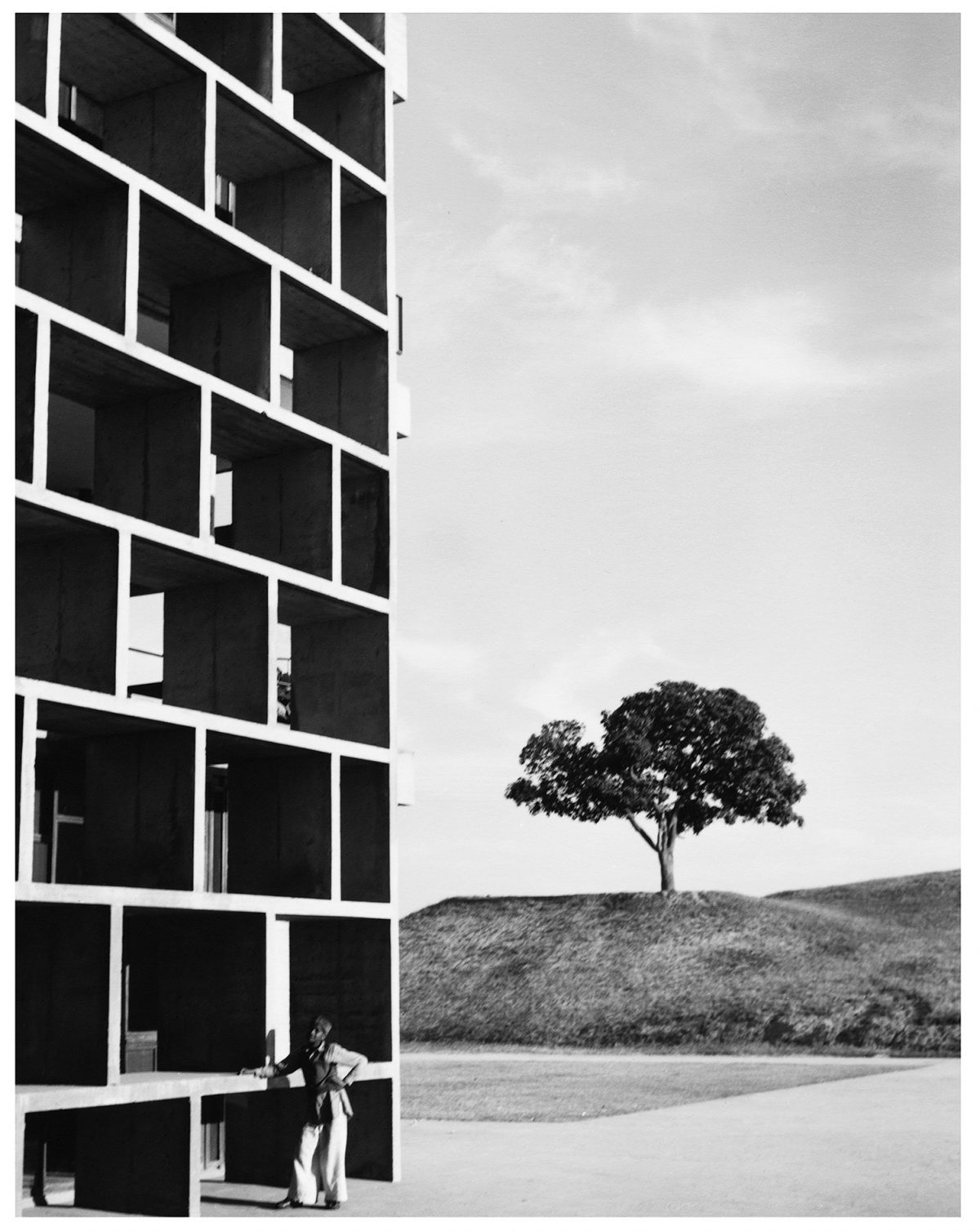