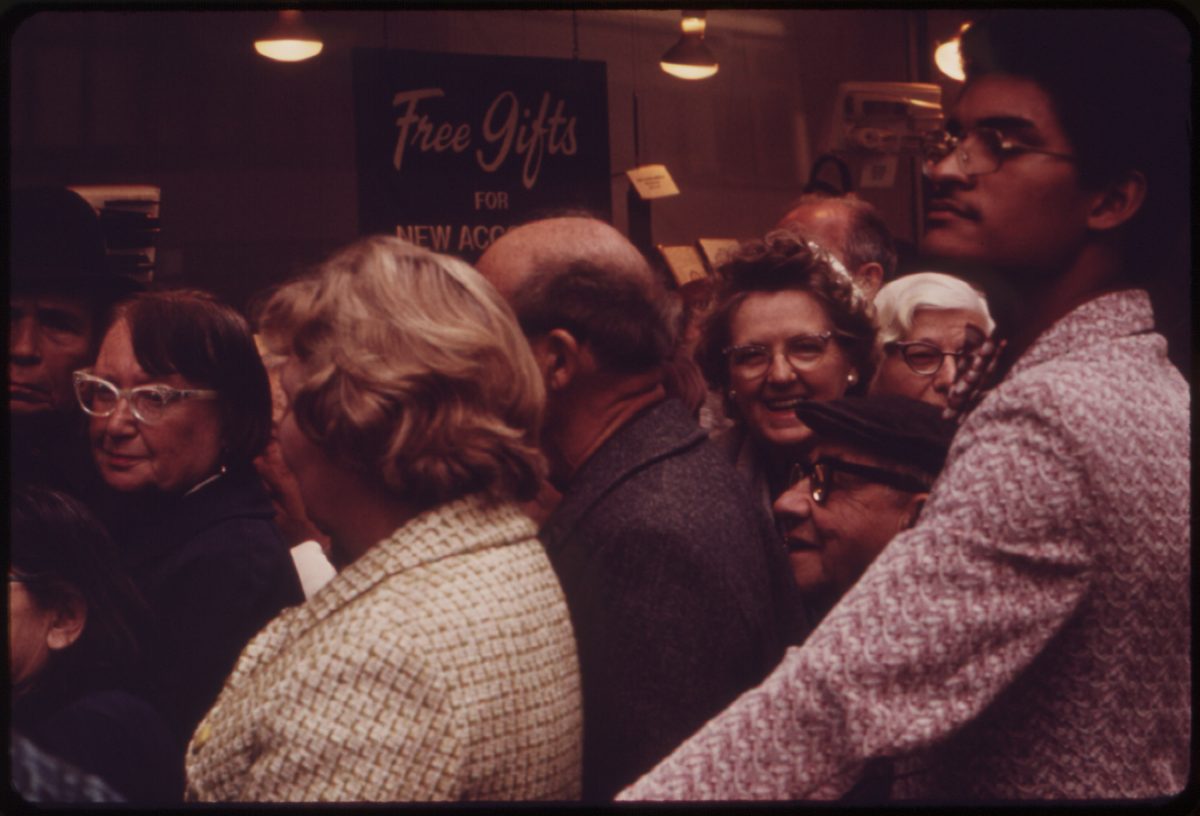 For the DOCUMERICA Project (1971-1977), the United States Environmental Protection Agency (EPA) hired around 70 photographers to examine the country’s decaying environment. Here we look at some of the work of Erik Calonius. Working initially as an intern for project director Gifford D. Hampshire (1924 – 2004), a former picture editor at National Geographic magazine, Calonius’s photograph show us the perils of life in New York City in May 1973.  In search of inhospitable, man-made assaults on nature, the photographer ventured down into the Subway beneath Manhattan. Talk is that he made it back to the sunlight, and became the London-based foreign correspondent for the Wall Street Journal. As for the images, well, they’re not as crisp as  those by Willy Spiller or Bruce Davidson, but these snapshots of not just The Subway but the city’s Herald Square, Washington Square and Union Square capture the essence of life back then. It wasn’t all rim. There was music in the air and love in the park. You just had to look and listen… 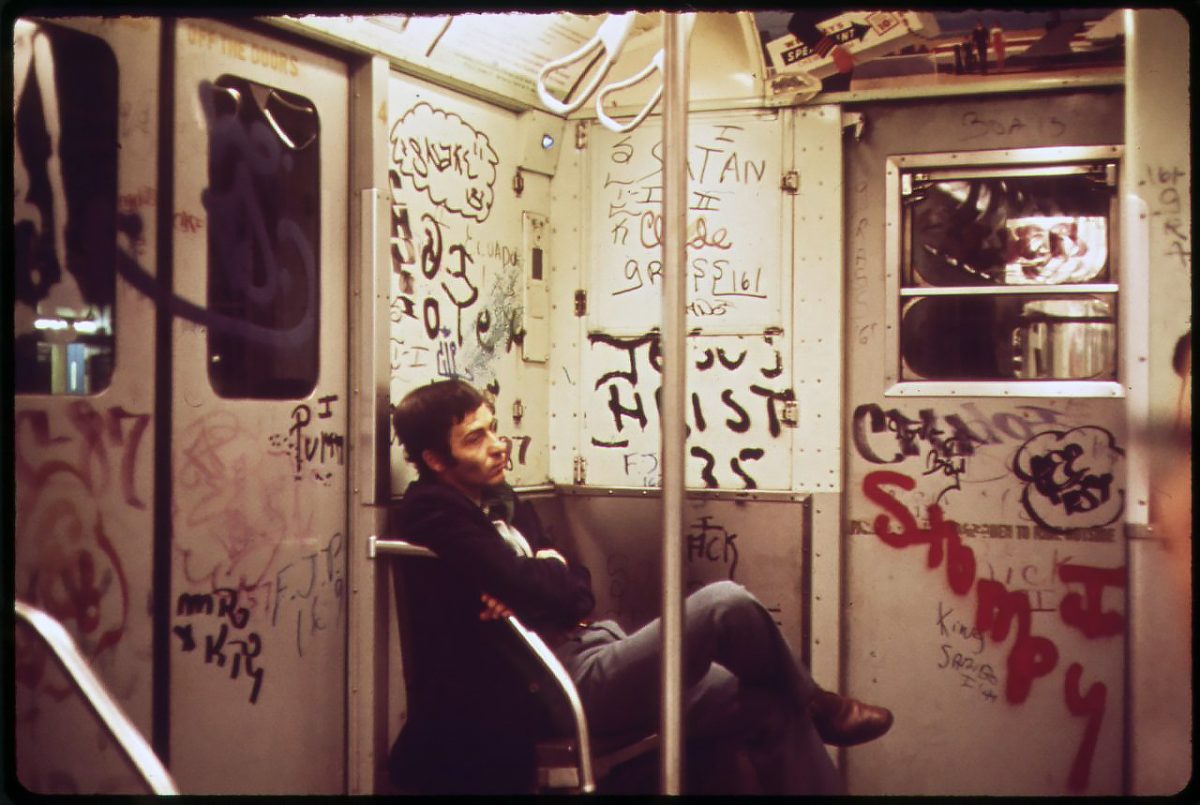 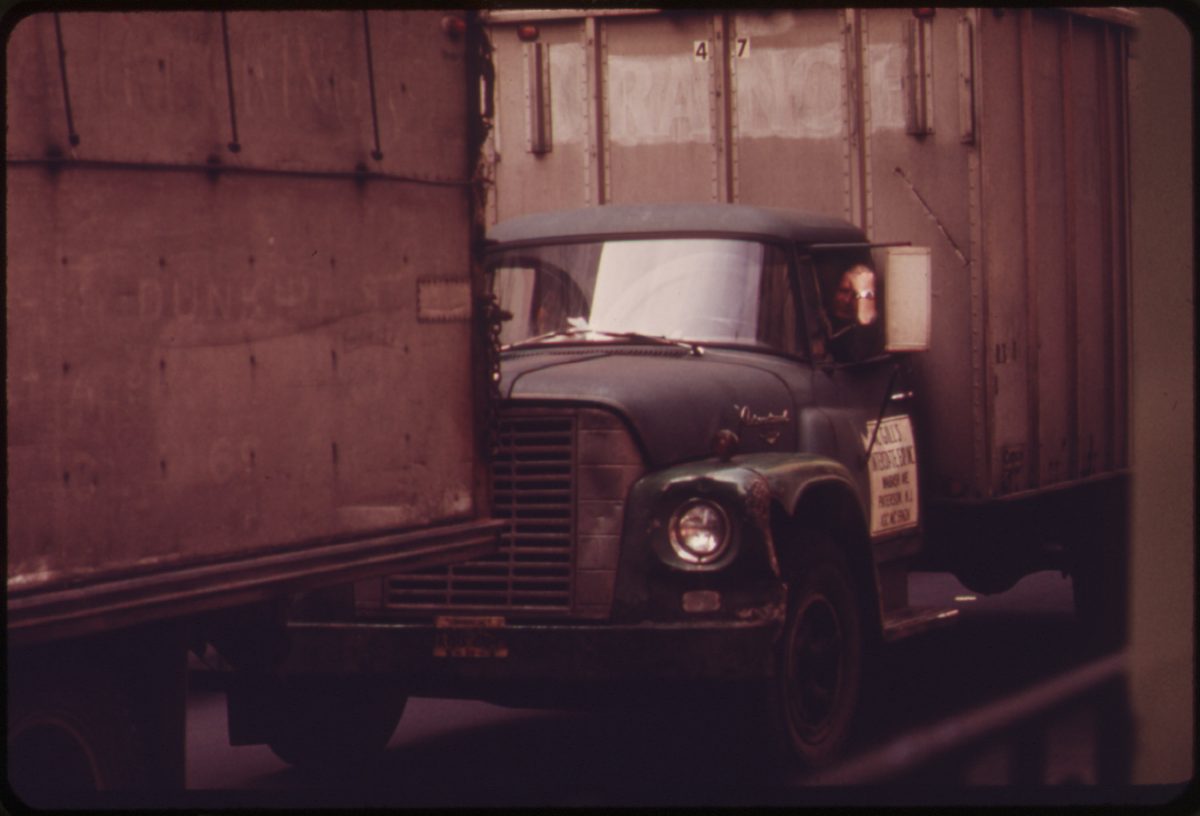 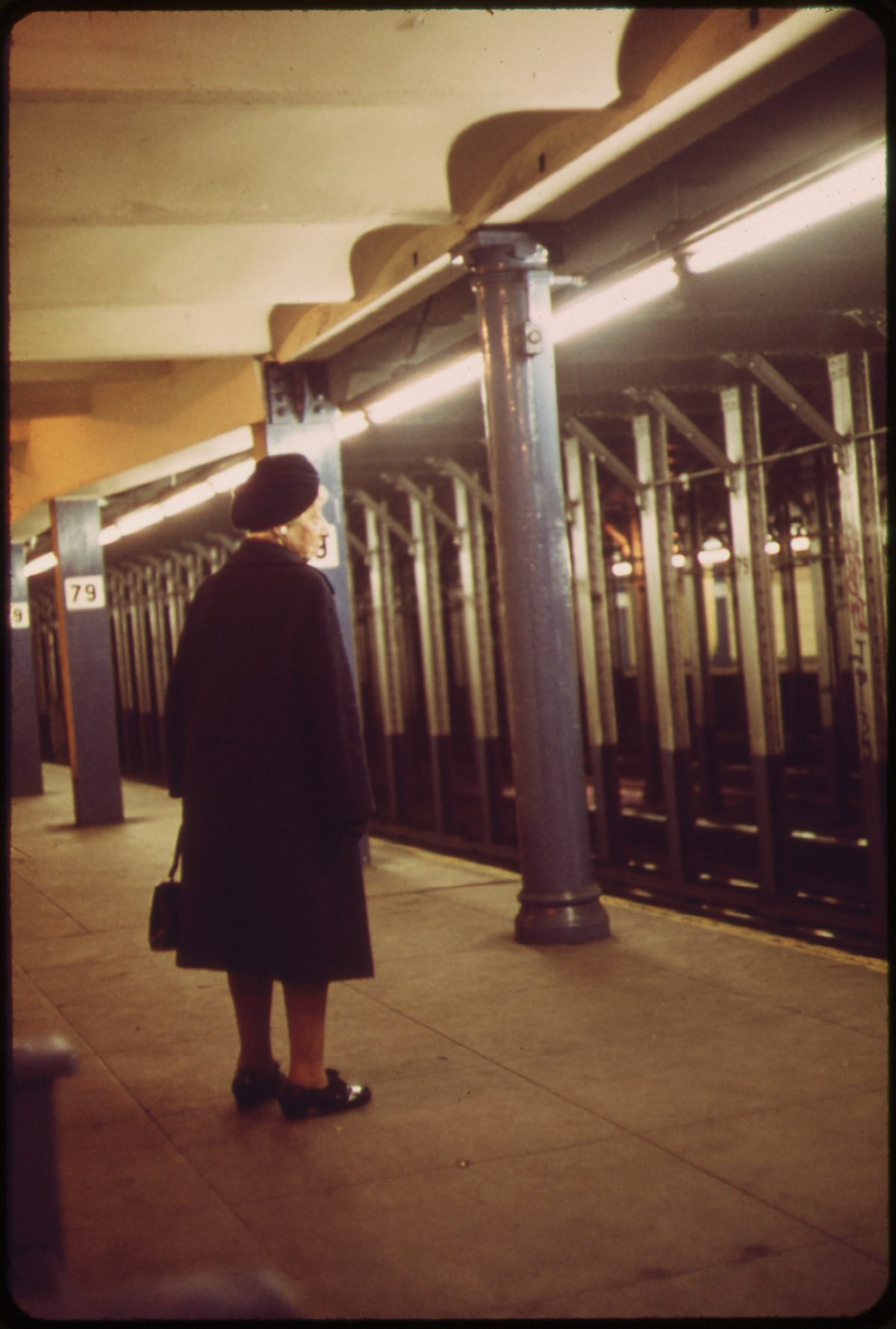 A Woman Waits for A Train at the 79th Street Station 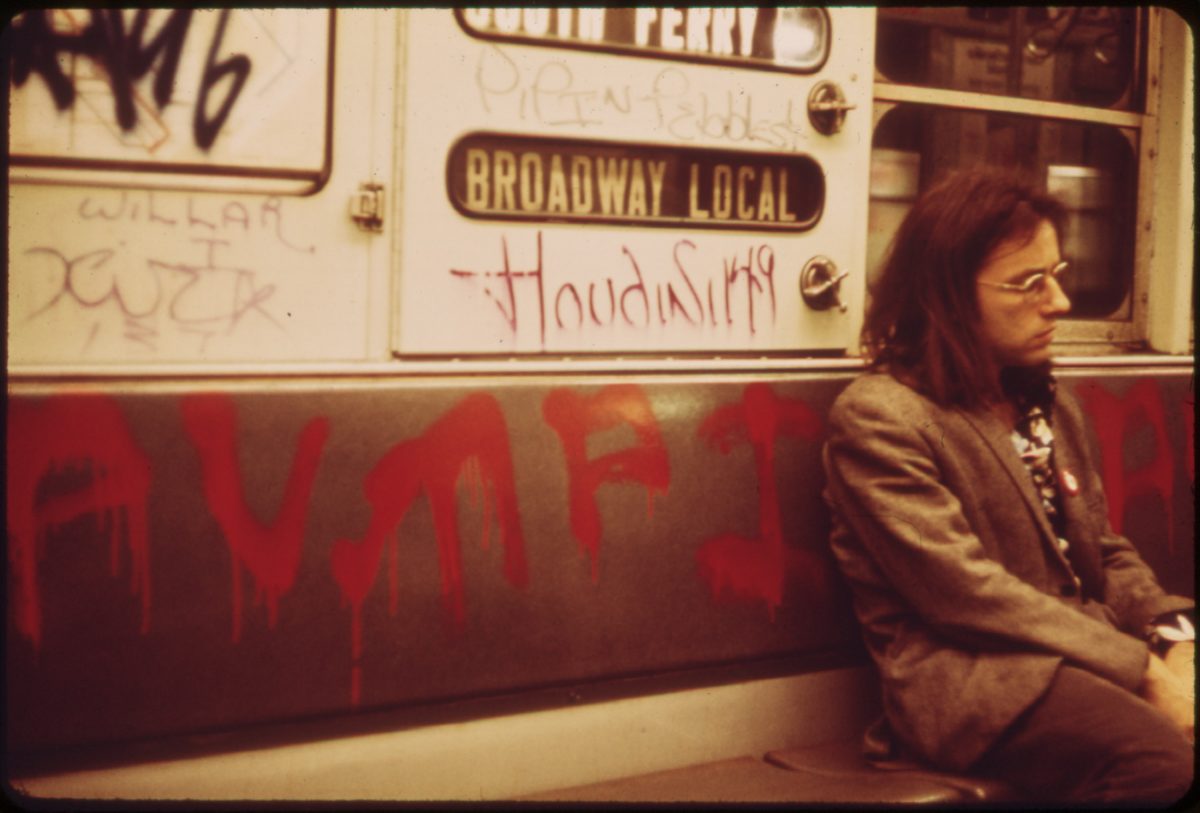 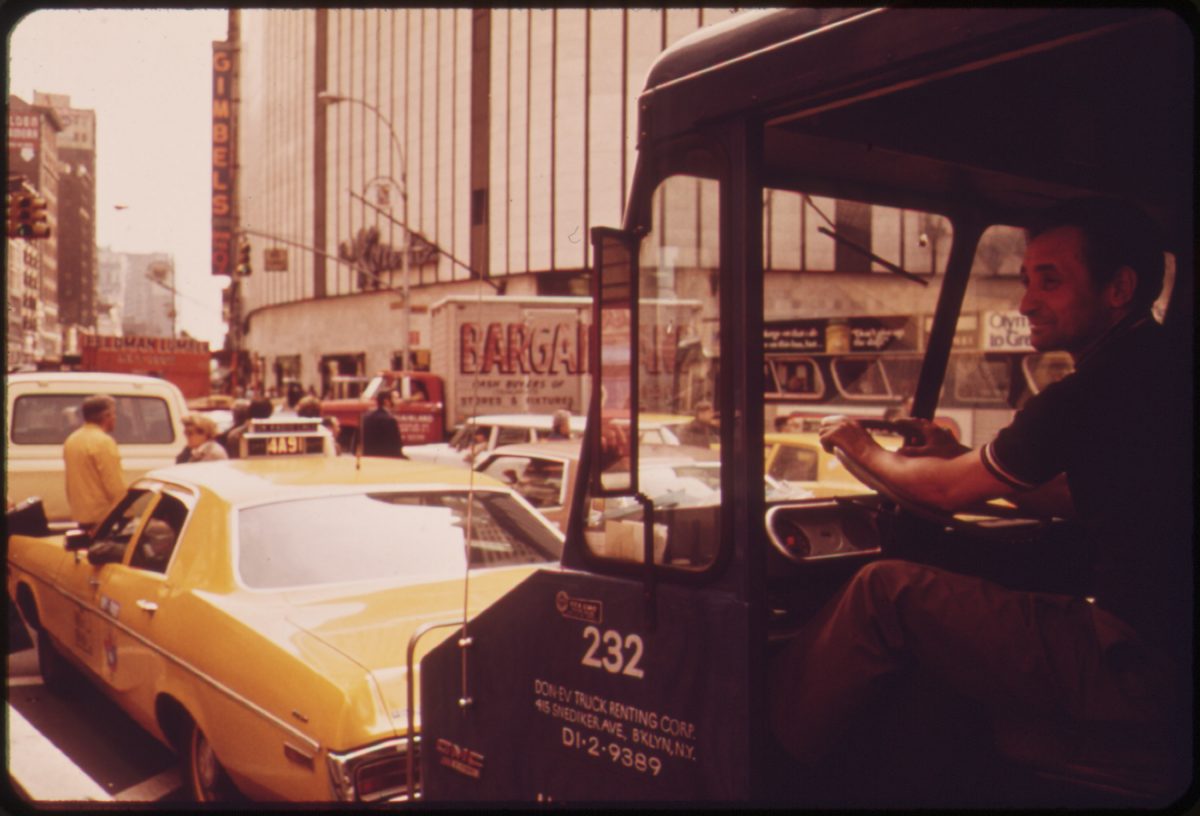 A Frustrated Driver Sits through A Traffic Jam in Herald Square. 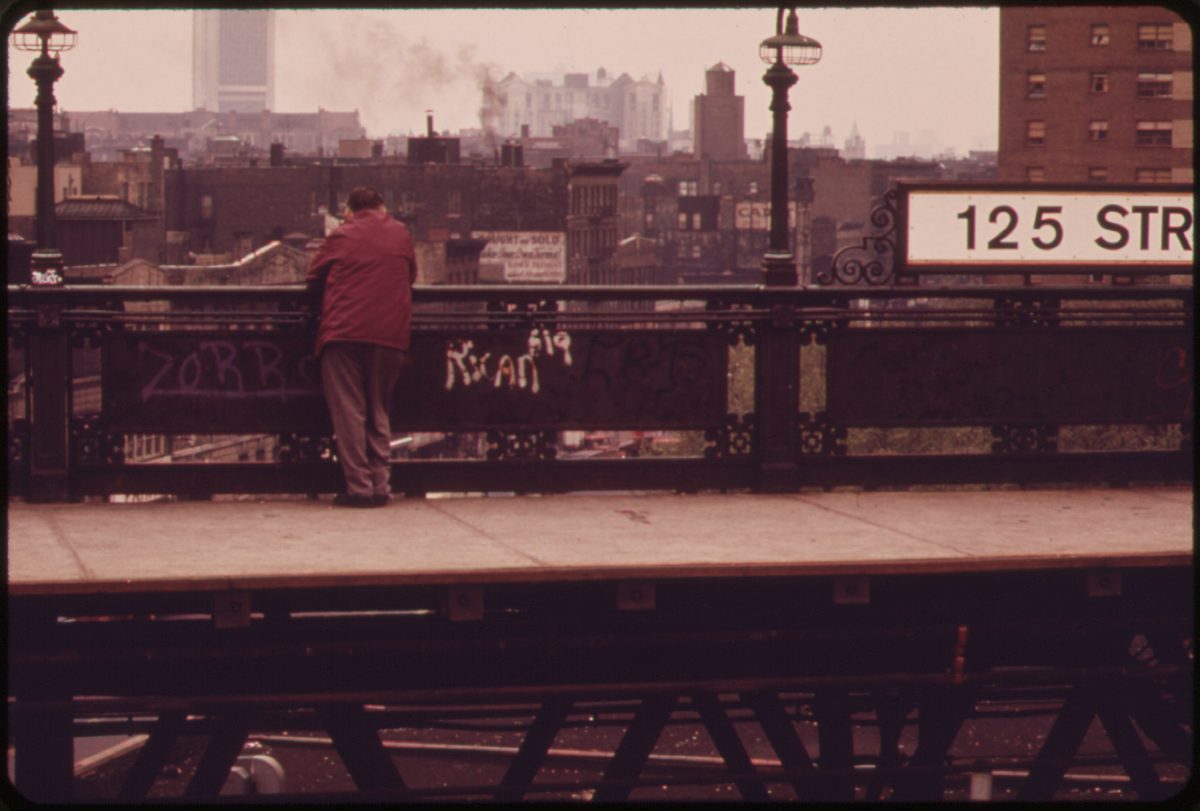 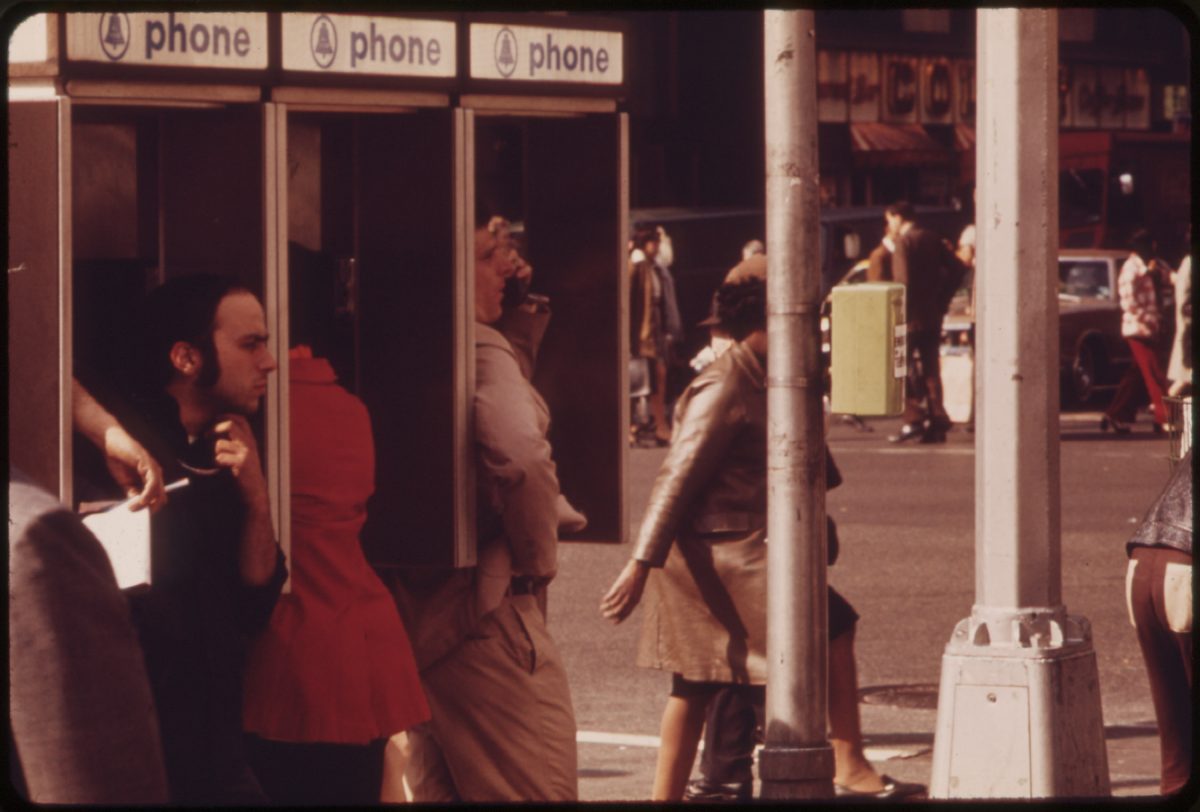 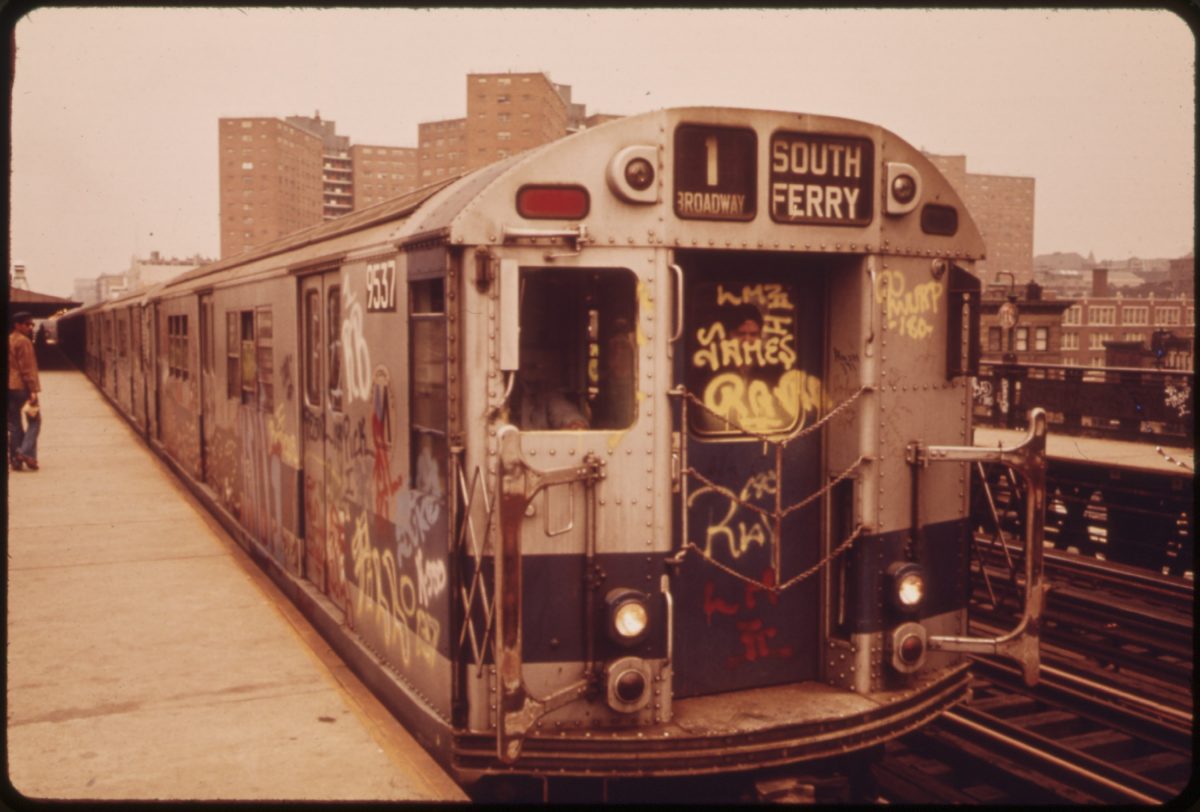 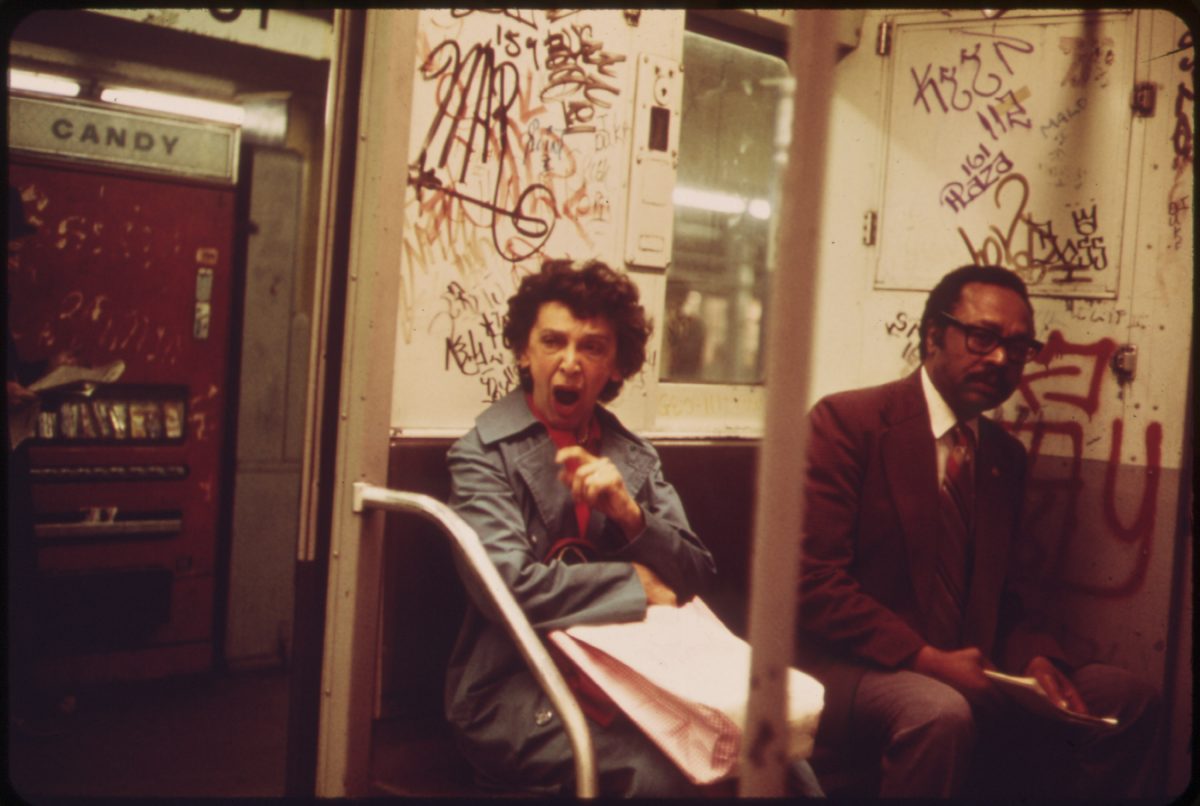 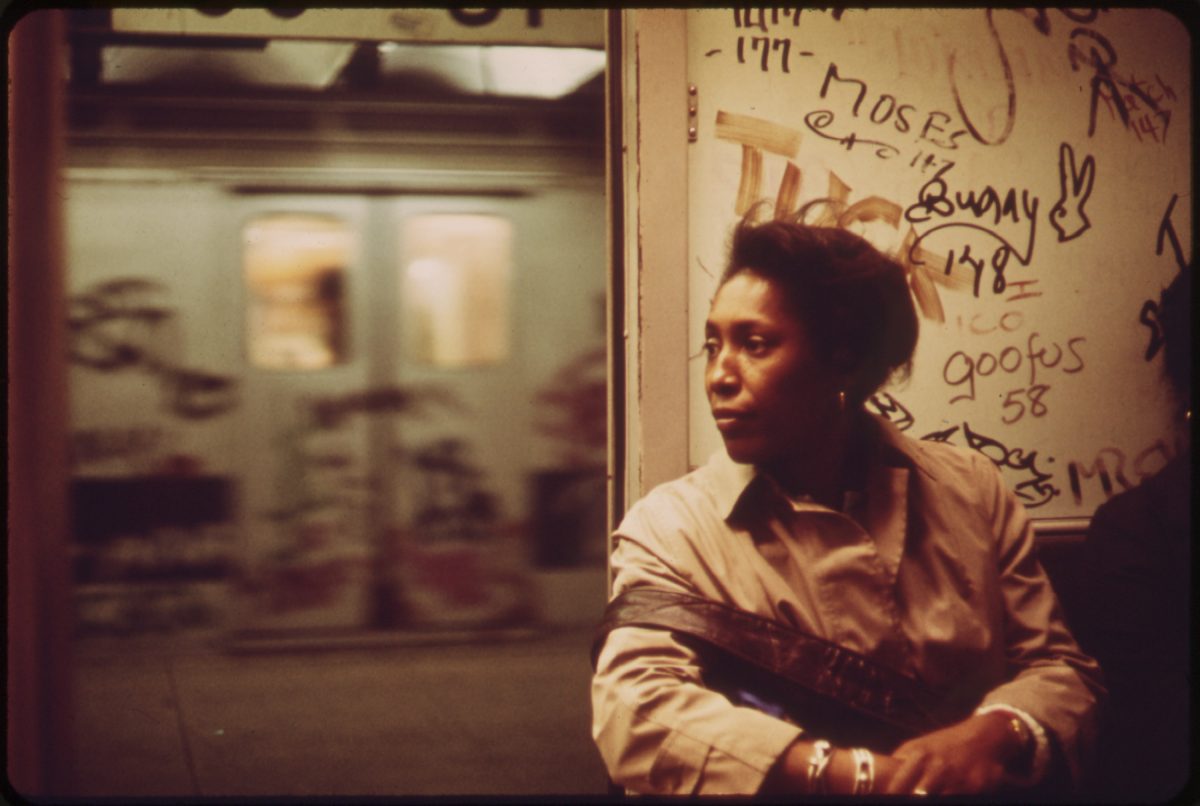 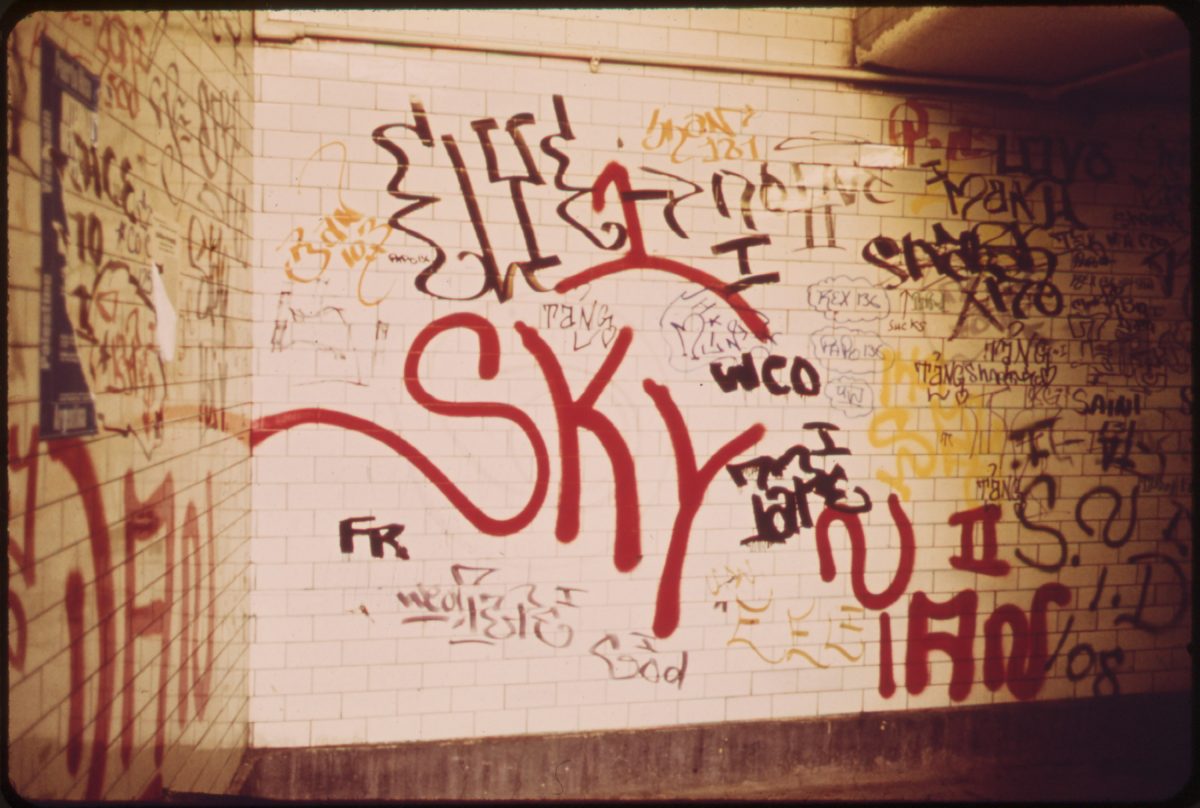 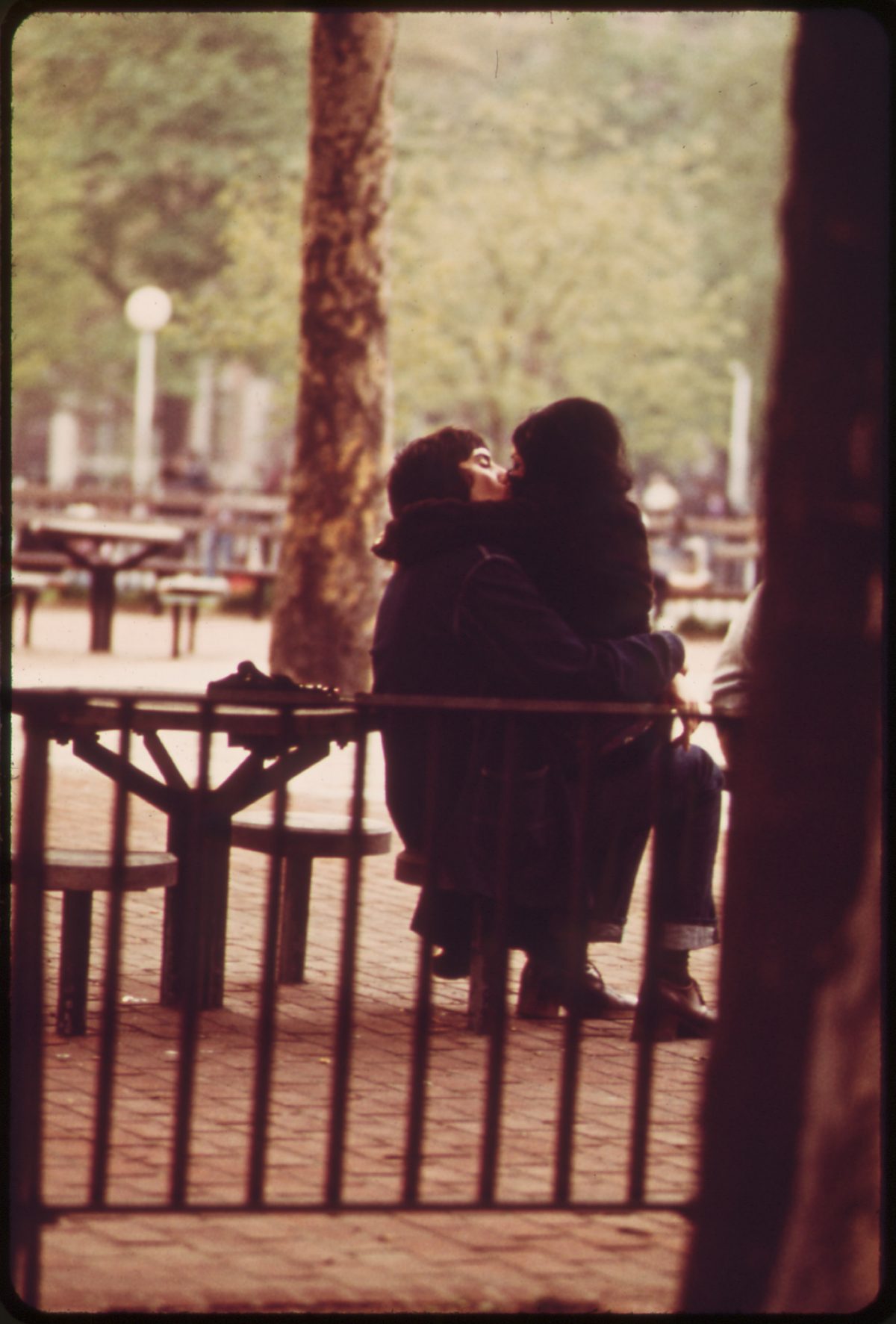 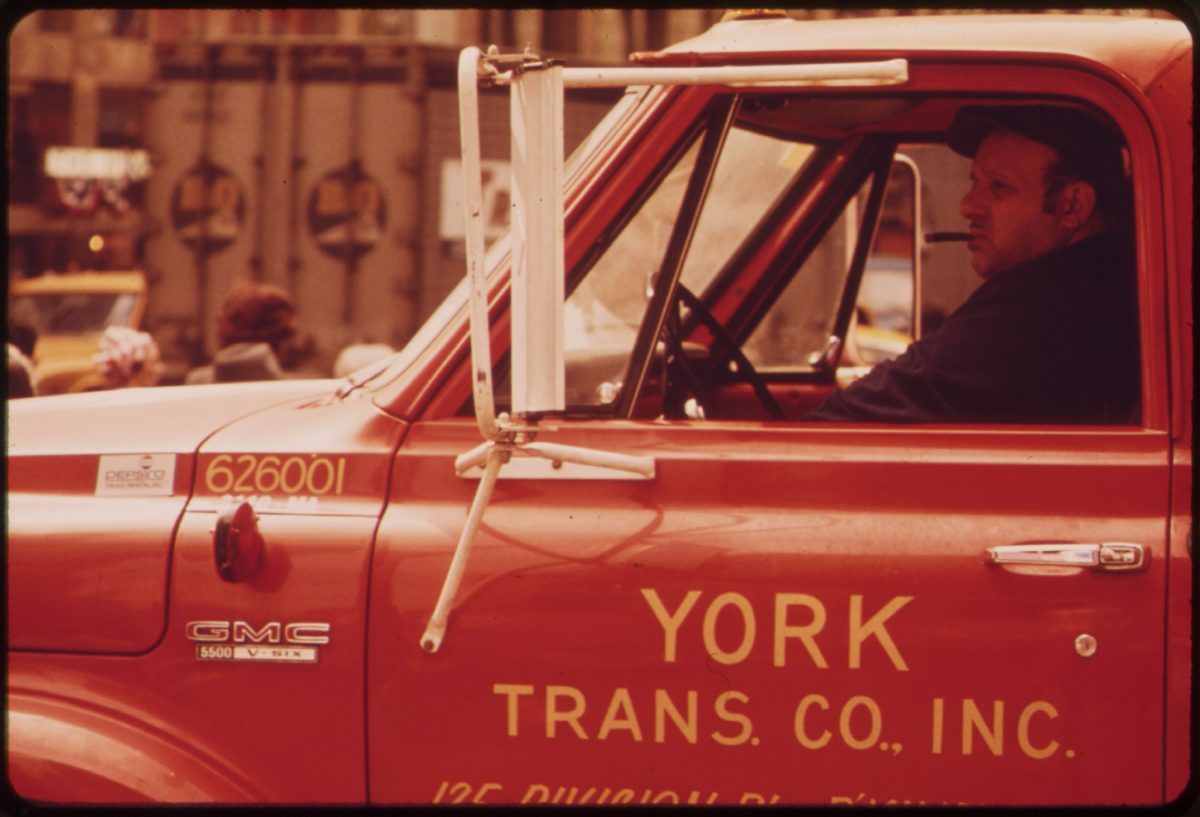 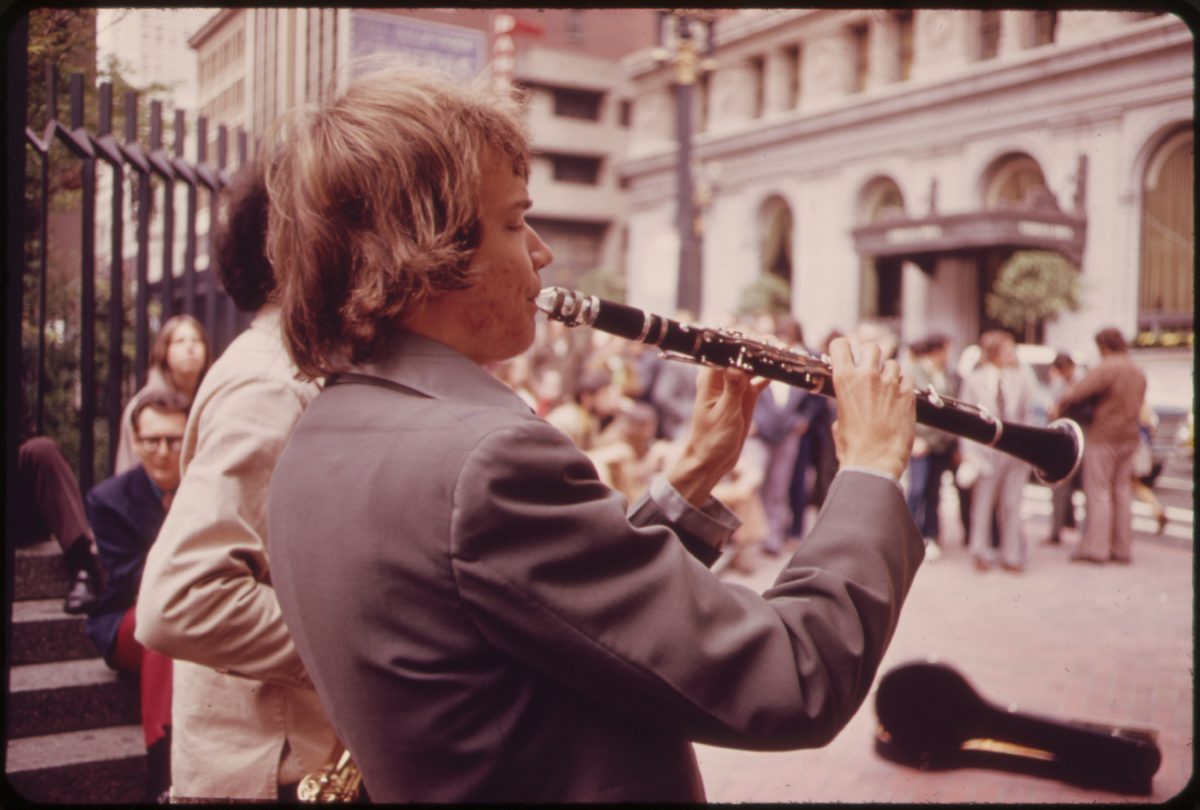 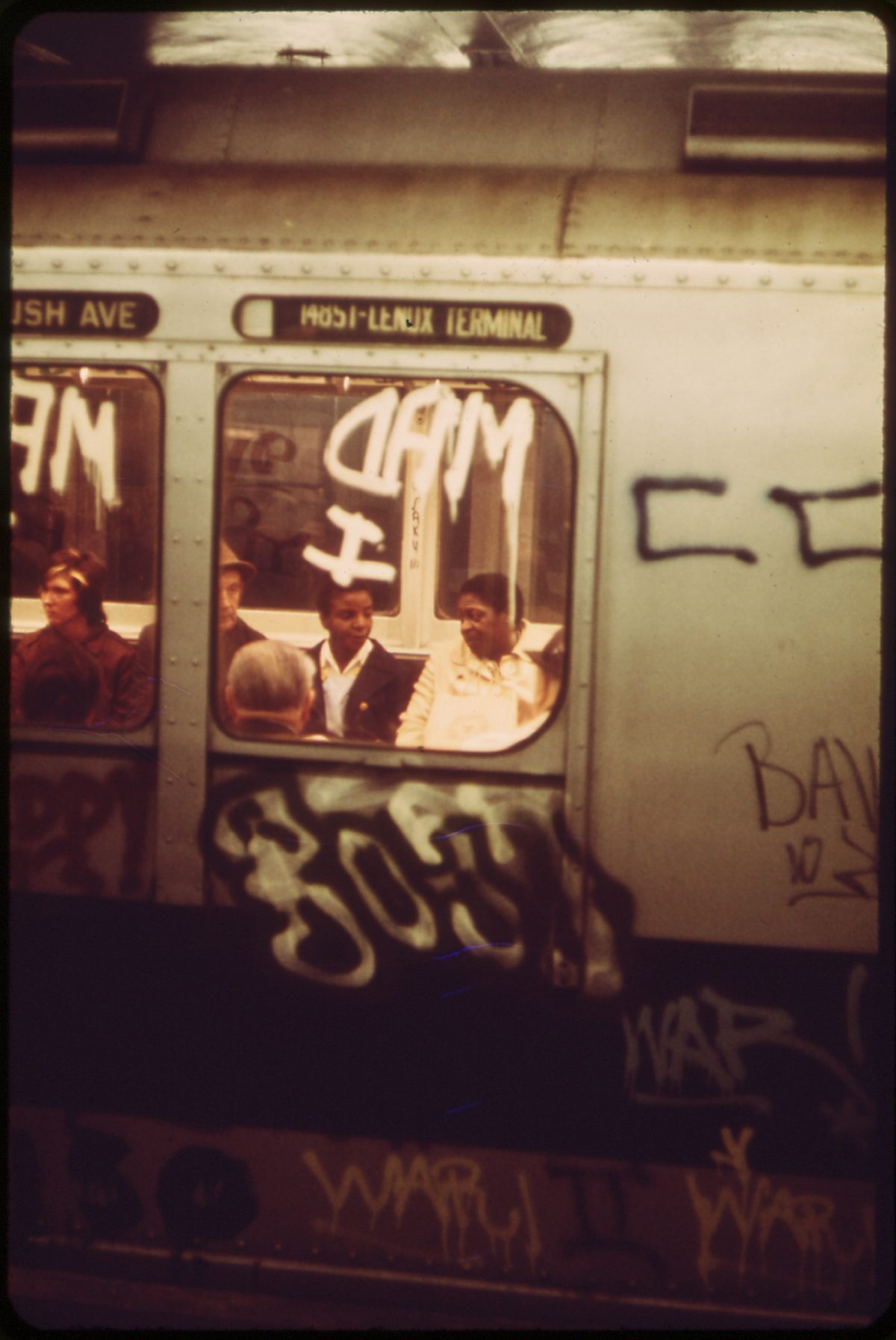 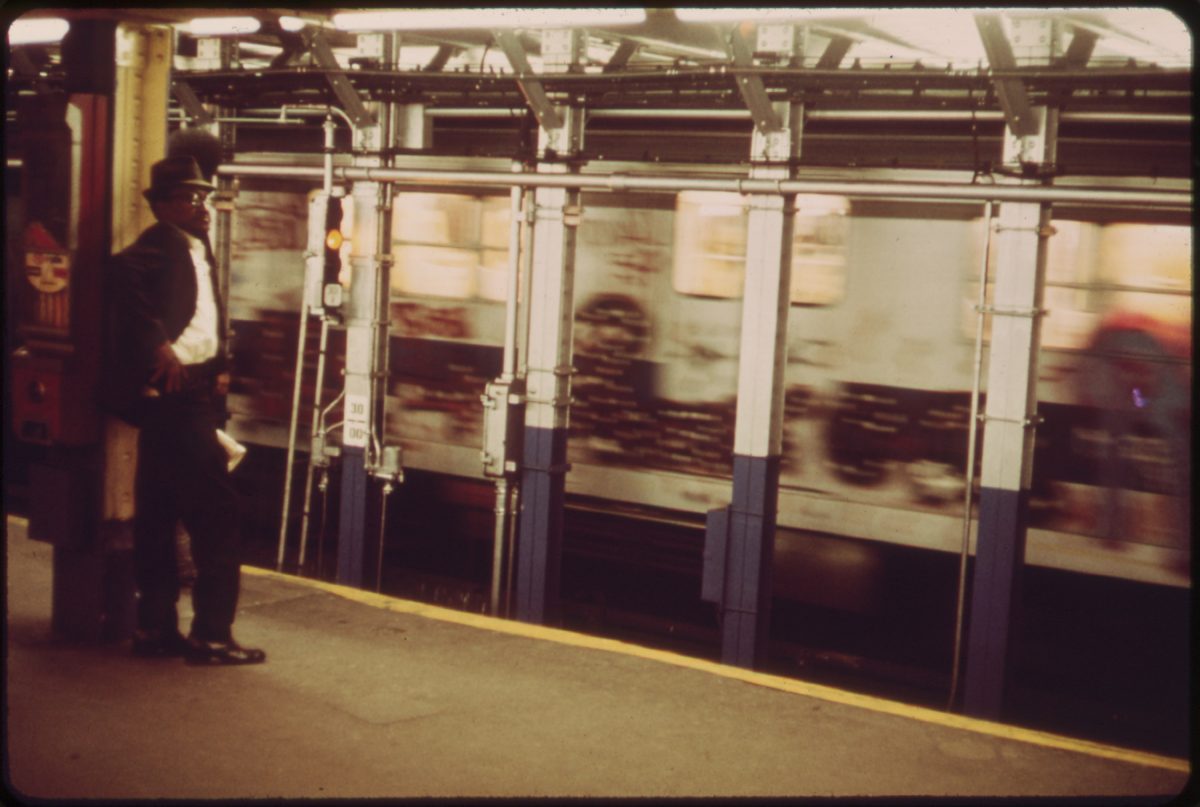 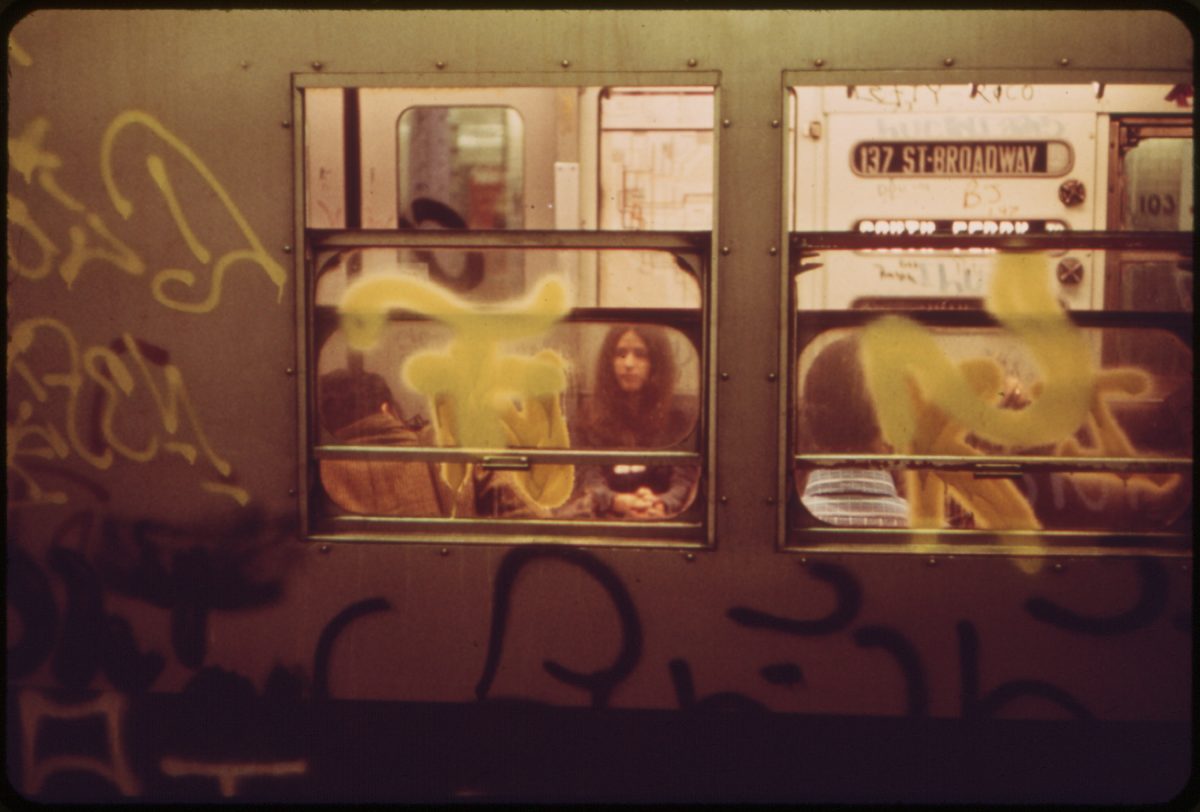 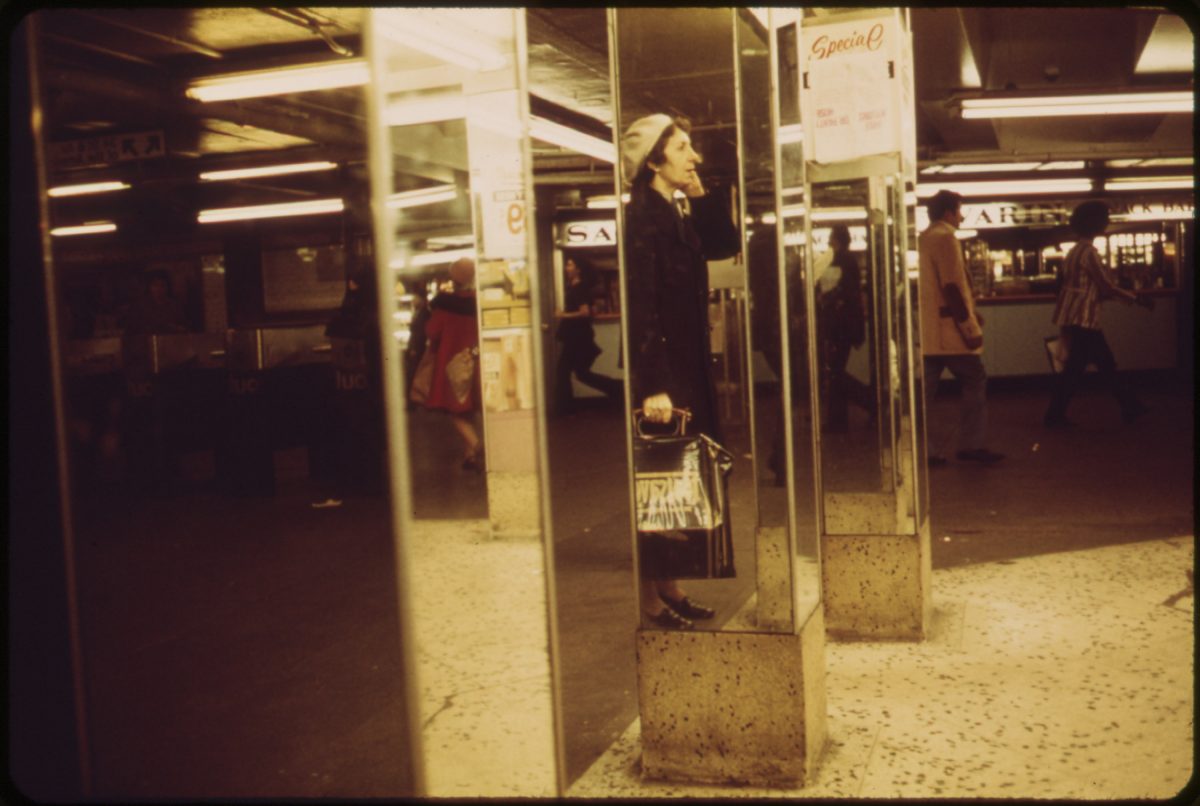 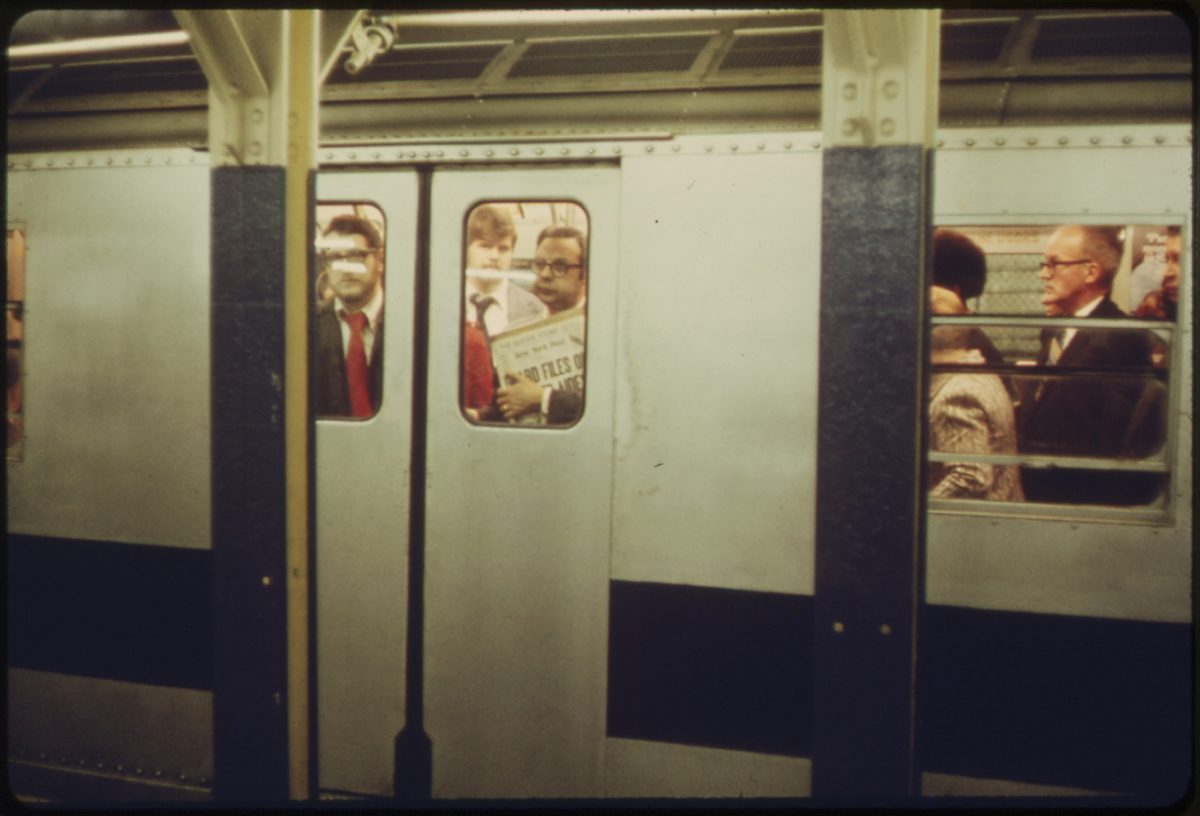 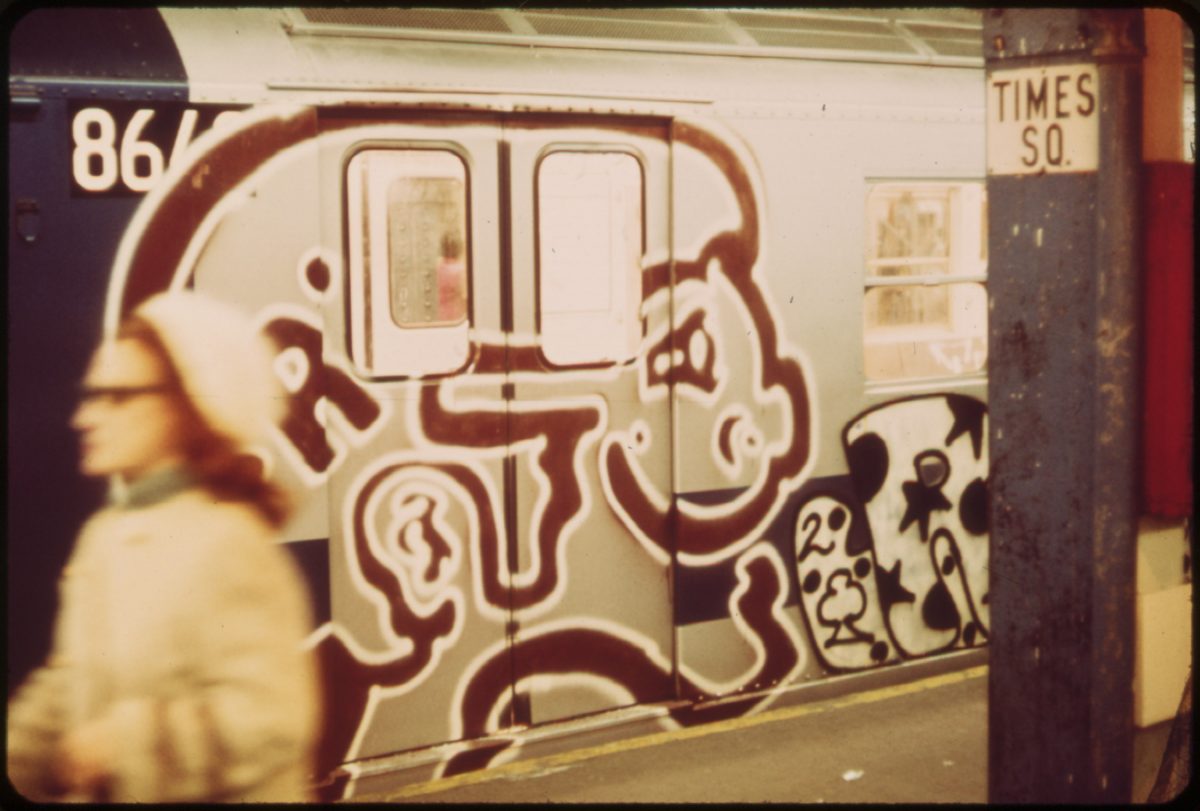