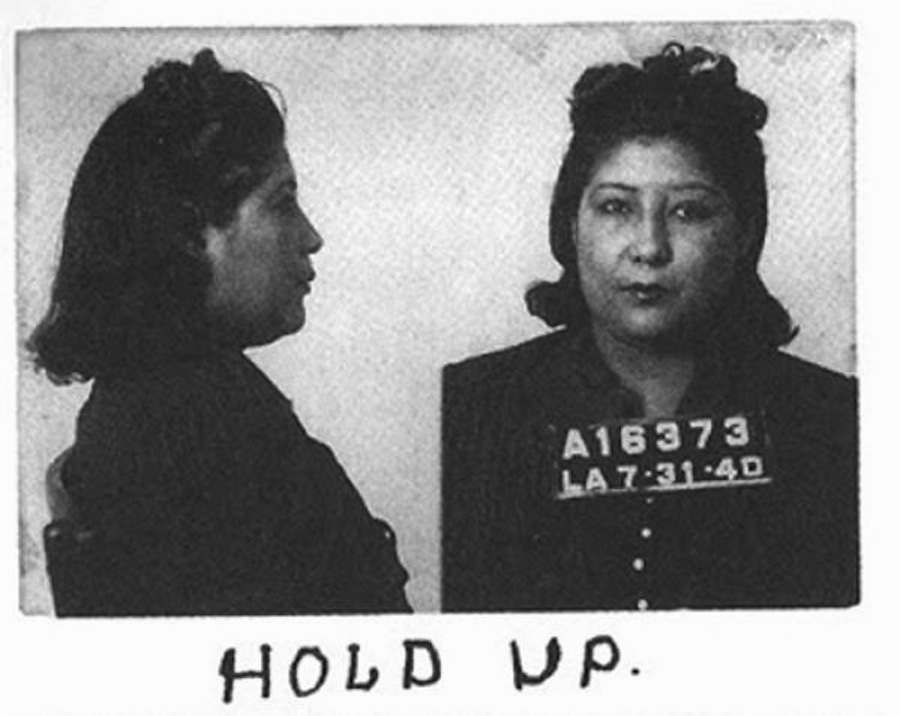 “The law isn’t justice. It’s a very imperfect mechanism,” wrote Raymond Chandler in The Long Goodbye, “If you press exactly the right buttons and are also lucky, justice may show up in the answer. A mechanism is all the law was ever intended to be.”

These women weren’t so lucky. Arrested in Los Angeles for crimes as diverse as assault with a deadly weapon (gun), prostitution, procuring, hold up, embezzlement and burglary during the late 1930s and early 1940s, these women were processed by the “mechanism” without dignity–humanity–no longer identified as individuals but solely by their crimes.

The machine had taken over and what didn’t compute became criminal. The tone had been set when LAPD Chief James E. Davis set up the “Red Squad” in 1933 to target strikers, unions, communists–those defined as troublemaking employees. One Police Commissioner said at the time:

“The more the police beat them up and wreck their headquarters, the better. Communists have no Constitutional rights and I won’t listen to anyone who defends them.”

Personal liberty was genuinely under threat–especially when an individual’s sexual orientation, politics, or state of mental health could make them a felon. If anything, these anonymous women were guilty of being poor. As William S. Burroughs once wrote:

“The face of evil is always the face of total need.” 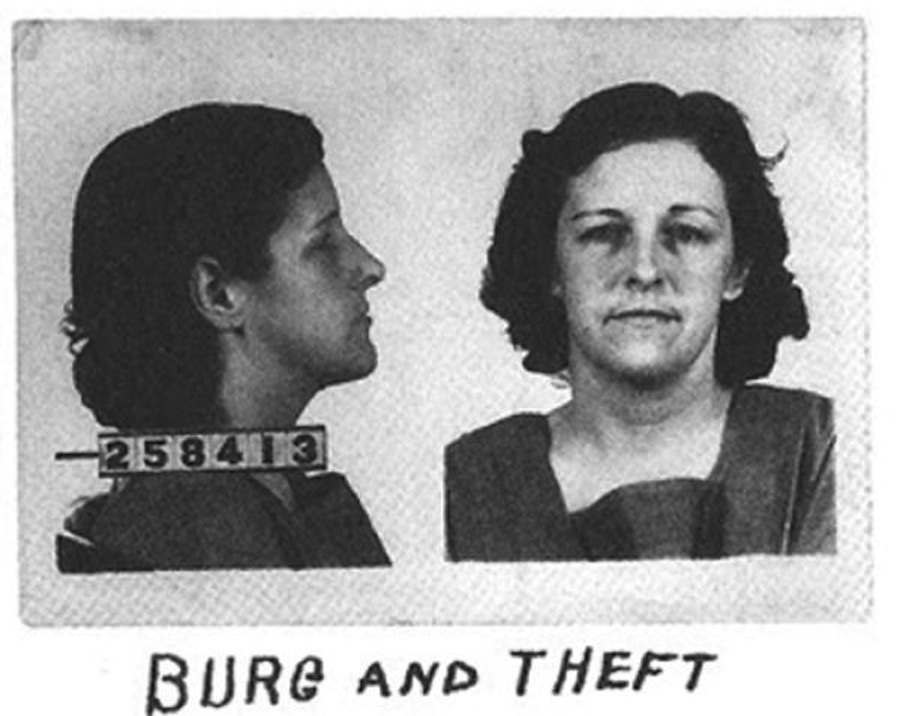 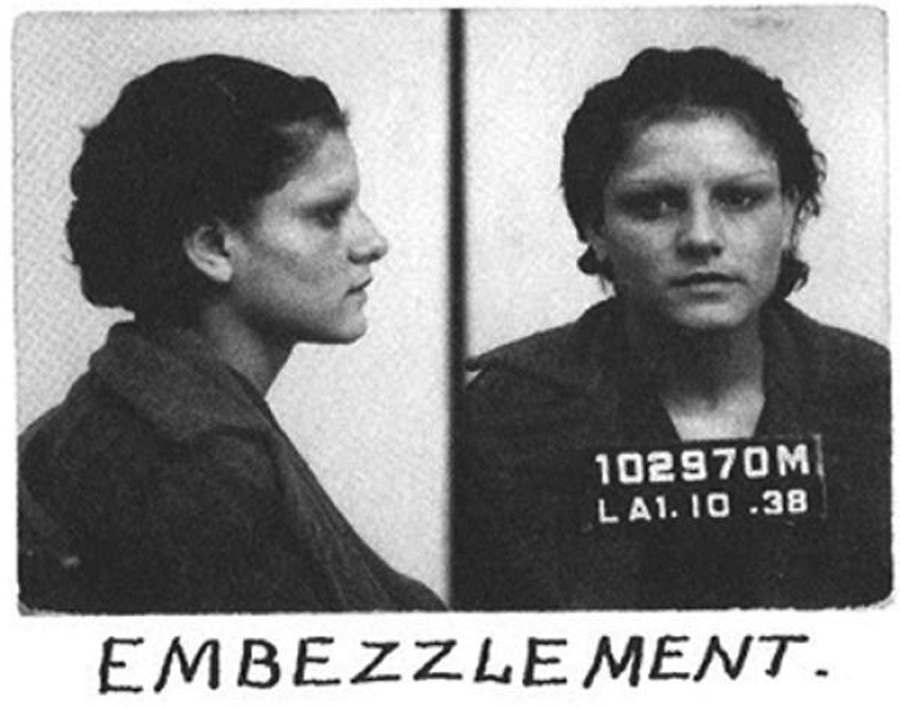 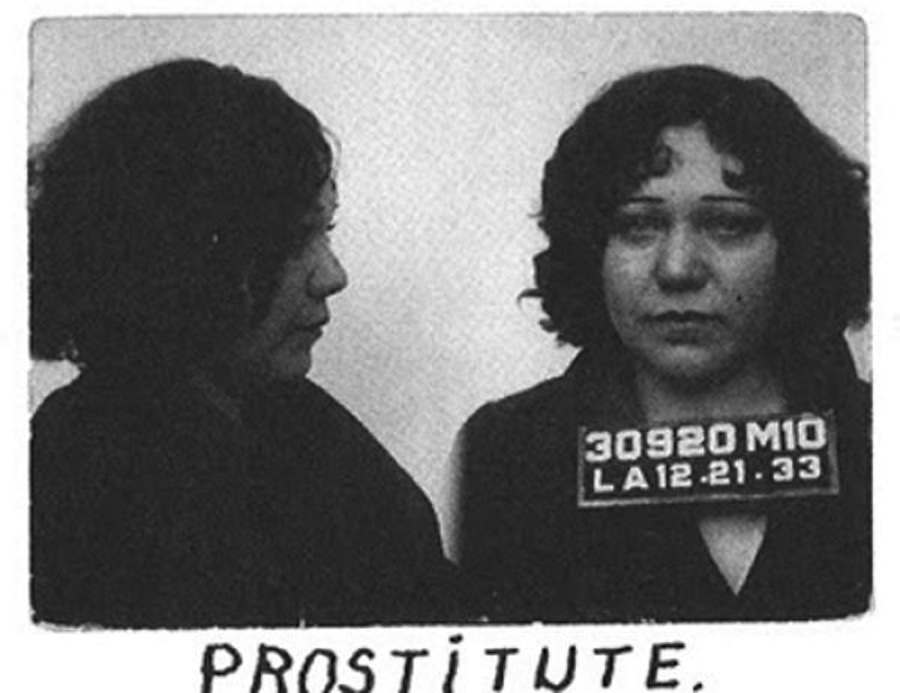 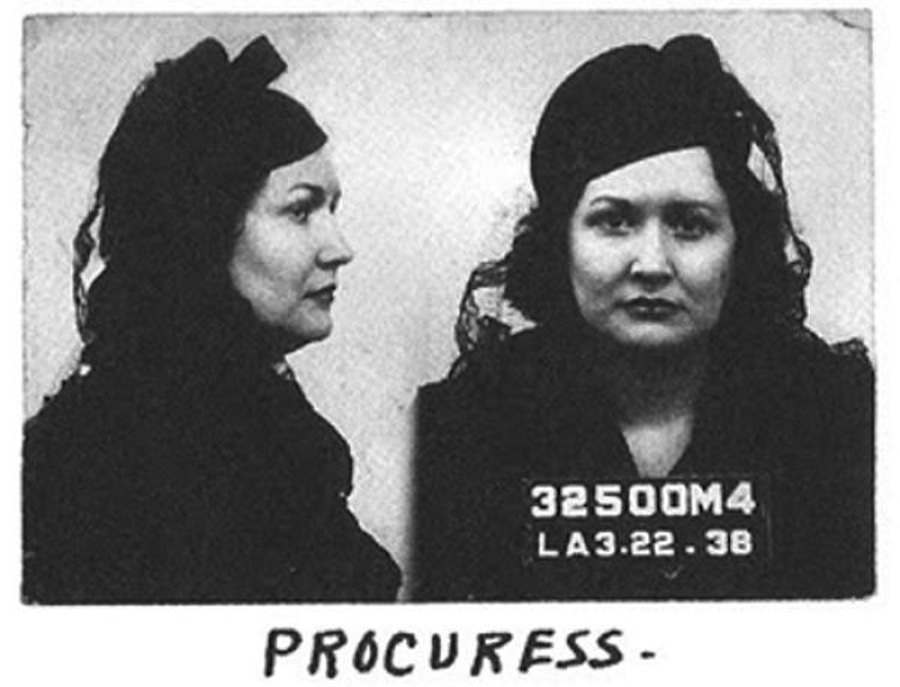 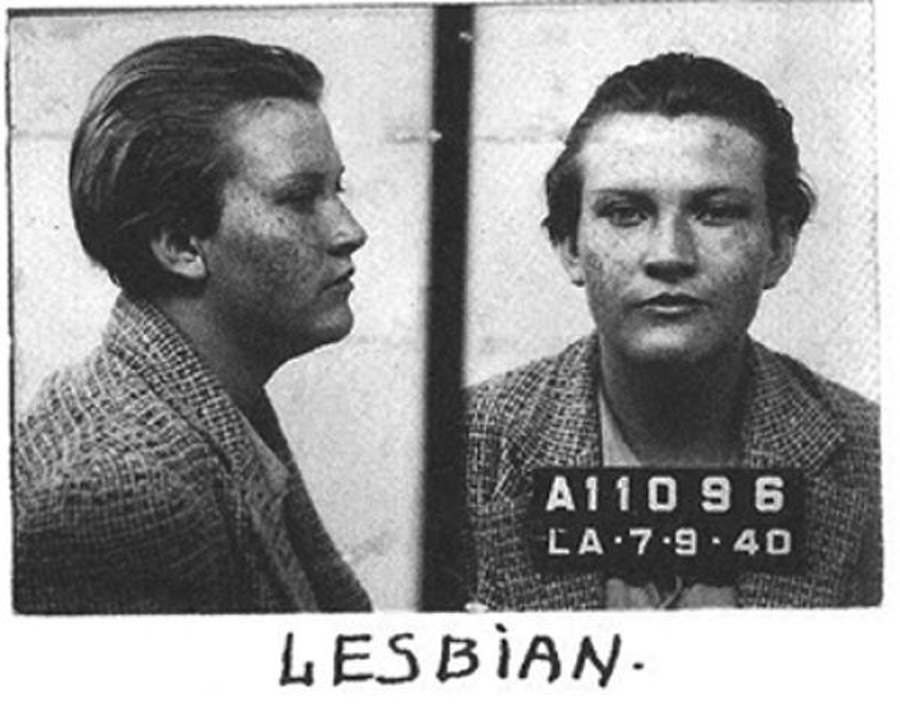 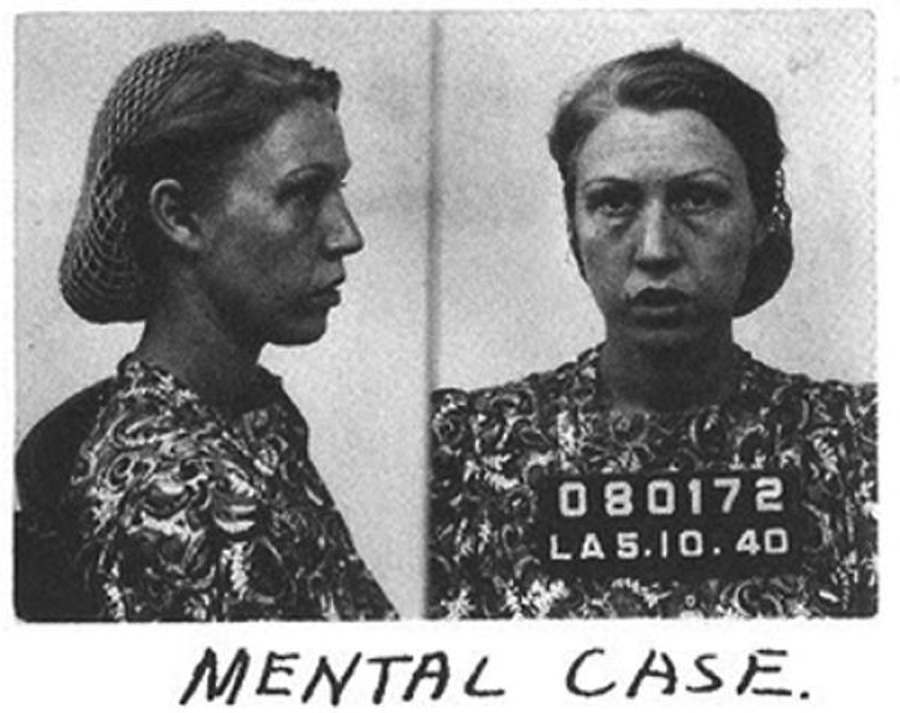 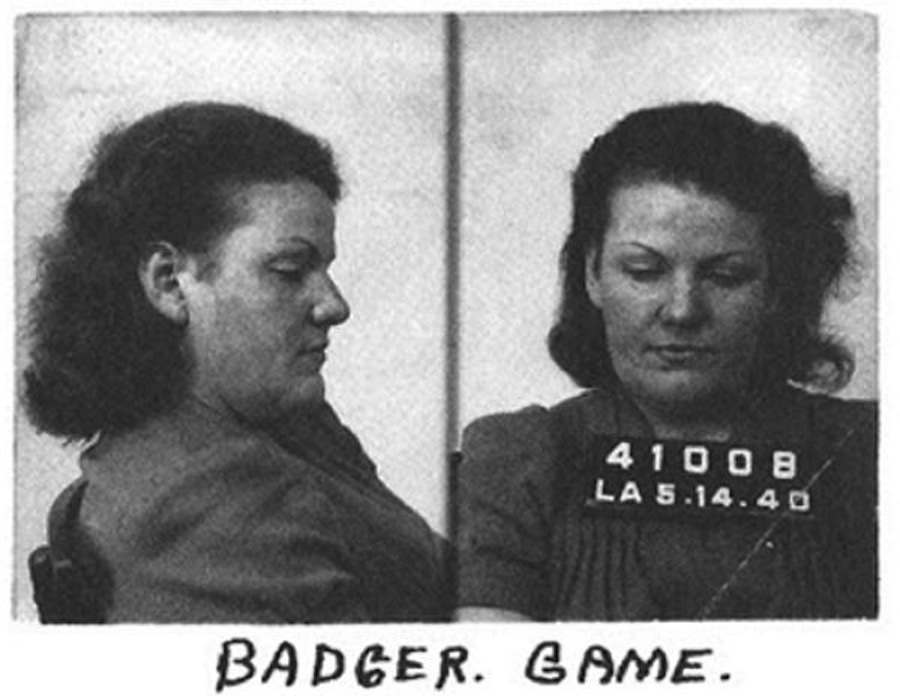 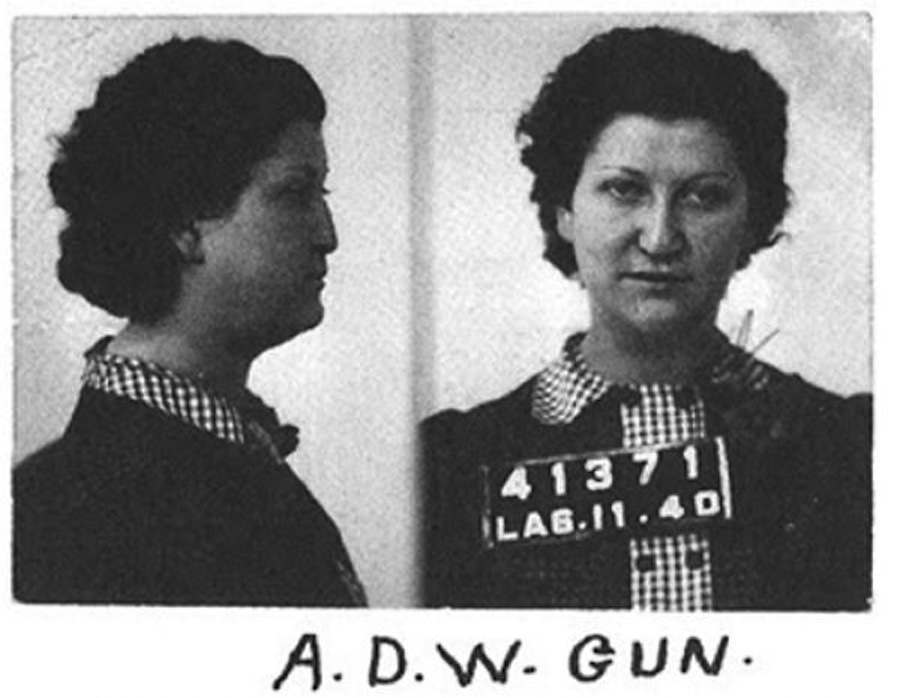