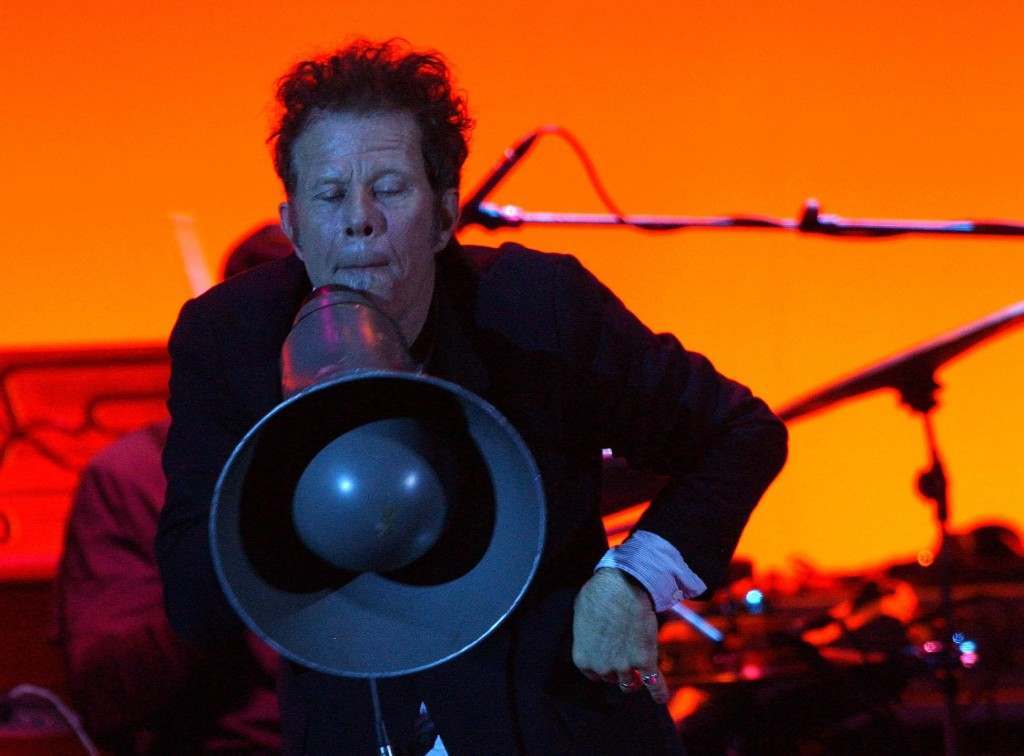 IN 2002, Tom Waits responded to an article in The Nation by John Densmore of The Doors on musicians and artists “allowing their songs to be used in commercials.”

Thank you for your eloquent “rant” by John Densmore of The Doors on the subject of artists allowing their songs to be used in commercials [“Riders on the Storm,” July 8]. I spoke out whenever possible on the topic even before the Frito Lay case (Waits v. Frito Lay), where they used a sound-alike version of my song “Step Right Up” so convincingly that I thought it was me. Ultimately, after much trial and tribulation, we prevailed and the court determined that my voice is my property.

Songs carry emotional information and some transport us back to a poignant time, place or event in our lives. It’s no wonder a corporation would want to hitch a ride on the spell these songs cast and encourage you to buy soft drinks, underwear or automobiles while you’re in the trance. Artists who take money for ads poison and pervert their songs. It reduces them to the level of a jingle, a word that describes the sound of change in your pocket, which is what your songs become. Remember, when you sell your songs for commercials, you are selling your audience as well.

When I was a kid, if I saw an artist I admired doing a commercial, I’d think, “Too bad, he must really need the money.” But now it’s so pervasive. It’s a virus. Artists are lining up to do ads. The money and exposure are too tantalizing for most artists to decline. Corporations are hoping to hijack a culture’s memories for their product. They want an artist’s audience, credibility, good will and all the energy the songs have gathered as well as given over the years. They suck the life and meaning from the songs and impregnate them with promises of a better life with their product.

Eventually, artists will be going onstage like race-car drivers covered in hundreds of logos. John, stay pure. Your credibility, your integrity and your honor are things no company should be able to buy. 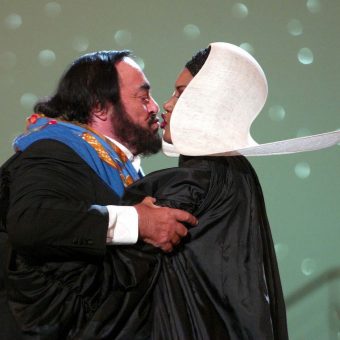 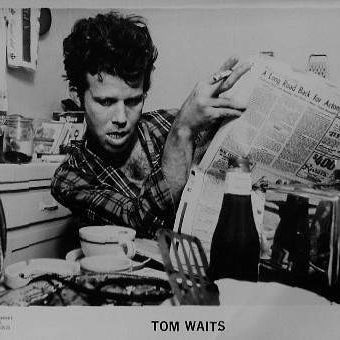