“I think every person should think, act & believe according to the dictates of his own conscience without too much pressure from the outside” – LeRoy Pollock to Jackson Pollock, 1928 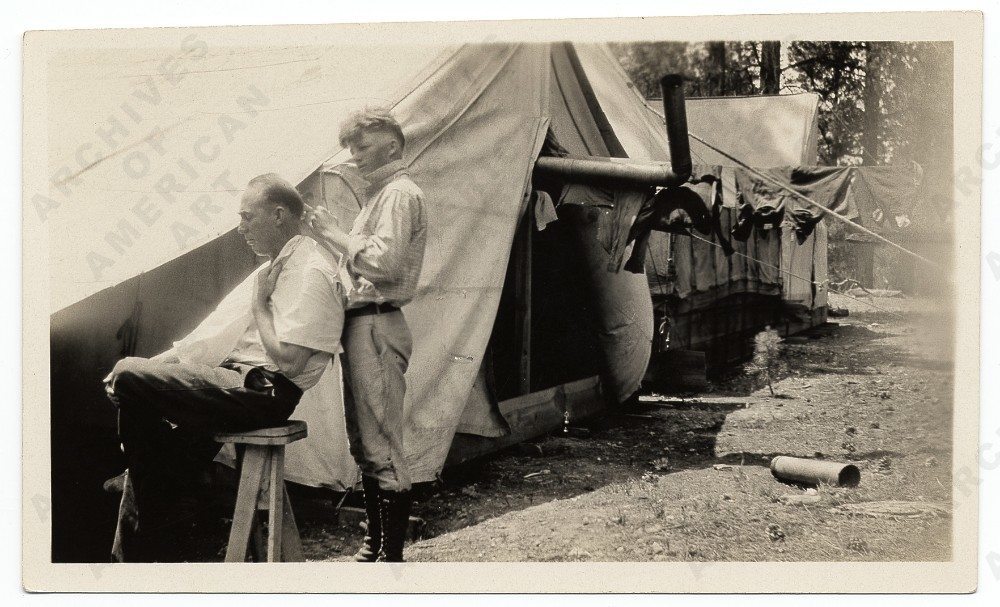 In October of 1920, LeRoy left the family home to find work. He maintained contact with his wife, Stella, by sending letters and checks once a month and visiting on holidays. The family reunited in May of 1923 and returned to Phoenix. 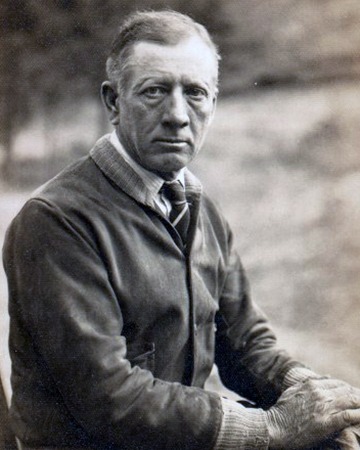 Well it has been some time since I received your fine letter. It makes me a bit proud and swelled up to get letters from five young fellows by the names of Charles, Mart, Frank, Sande, and Jack. The letters are so full of life, interest, ambition, and good fellowship. It fills my old heart with gladness and makes me feel ‘Bully.’ Well Jack I was glad to learn how you felt about your summer’s work & your coming school year. The secret of success is concentrating interest in life, interest in sports and good times, interest in your studies, interest in your fellow students, interest in the small things of nature, insects, birds, flowers, leaves, etc. In other words to be fully awake to everything about you & the more you learn the more you can appreciate & get a full measure of joy & happiness out of life. I do not think a young fellow should be too serious, he should be full of the Dickens some times to create a balance. 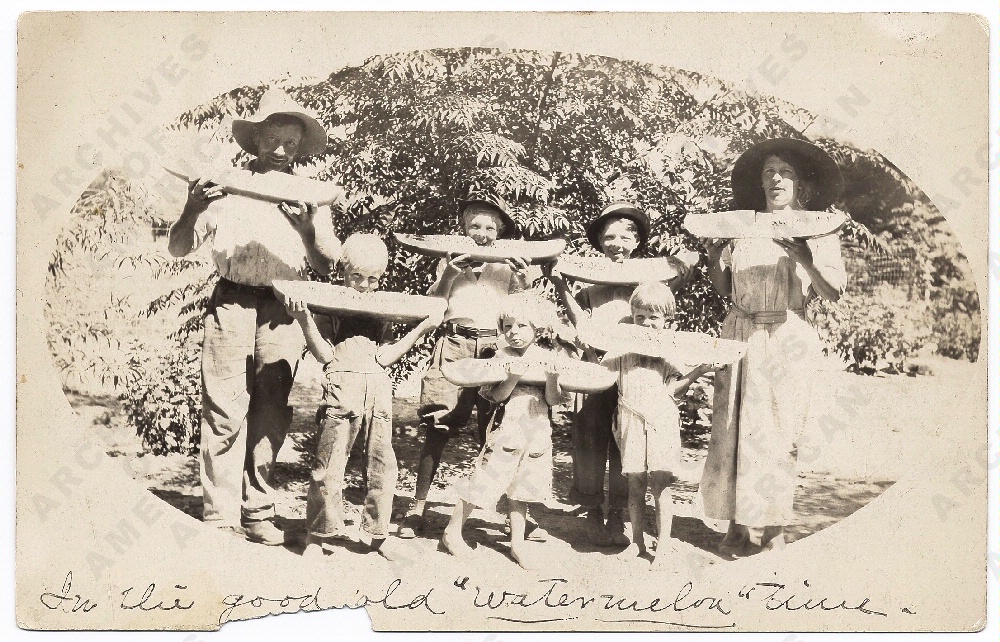 I think your philosophy on religion is okay. I think every person should think, act & believe according to the dictates of his own conscience without too much pressure from the outside. I too think there is a higher power, a supreme force, a governor, a something that controls the universe. What it is & in what form I do not know. It may be that our intellect or spirit exists in space in some other form after it parts from this body. Nothing is impossible and we know that nothing is destroyed, it only changes chemically. We burn up a house and its contents, we change the form but the same elements exist; gas, vapor, ashes. They are all there just the same.

I had a couple of letters from mother the other day, one written the twelfth and one the fifteenth. Am always glad to get letters from your mother, she is a Dear isn’t she? Your mother and I have been a complete failure financially but if the boys turn out to be good and useful citizens nothing else matters and we know this is happening so why not be jubilant?

The weather up here couldn’t be beat, but I suppose it won’t last always, in fact we are looking forward to some snowstorms and an excuse to come back to the orange belt. I do not know anything about what I will do or if I will have a job when I leave here, but I am not worrying about it because it is no use to worry about what you can’t help, or what you can help, moral ‘don’t worry.’

Write and tell me all about your schoolwork and yourself in general. I will appreciate your confidence.

You no doubt had some hard days on your job at Crestline this summer. I can imagine the steep climbing, the hot weather, etc. But those hard things are what builds character and physic. Well Jack I presume by the time you have read all this you will be mentally fatigued and will need to relax. So goodnight, pleasant dreams and God bless you. 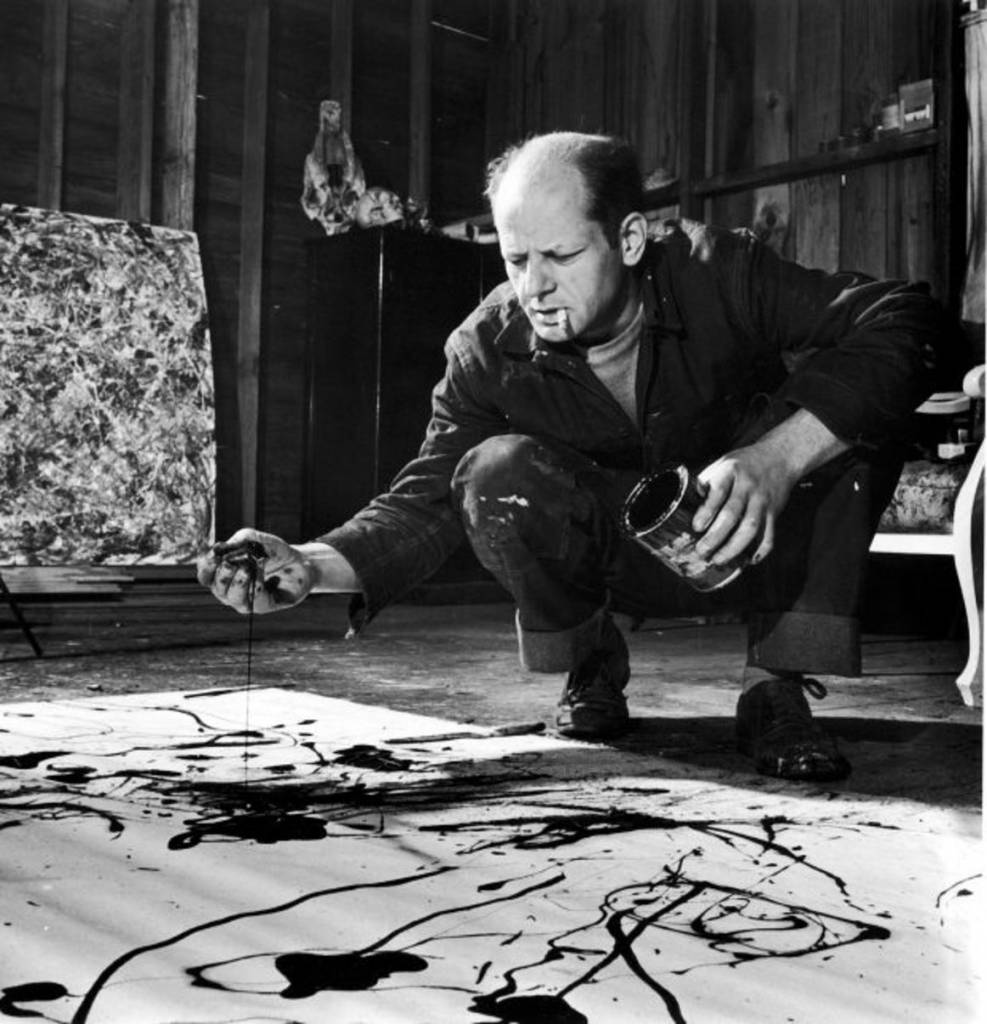 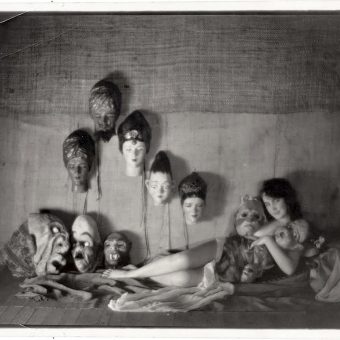 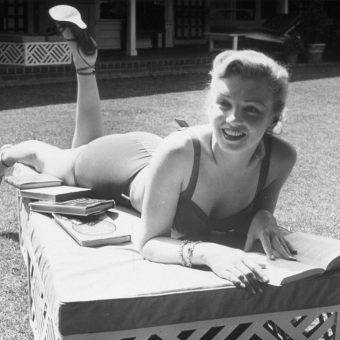 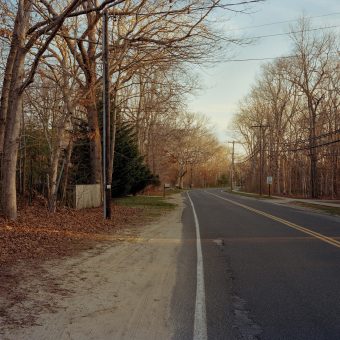