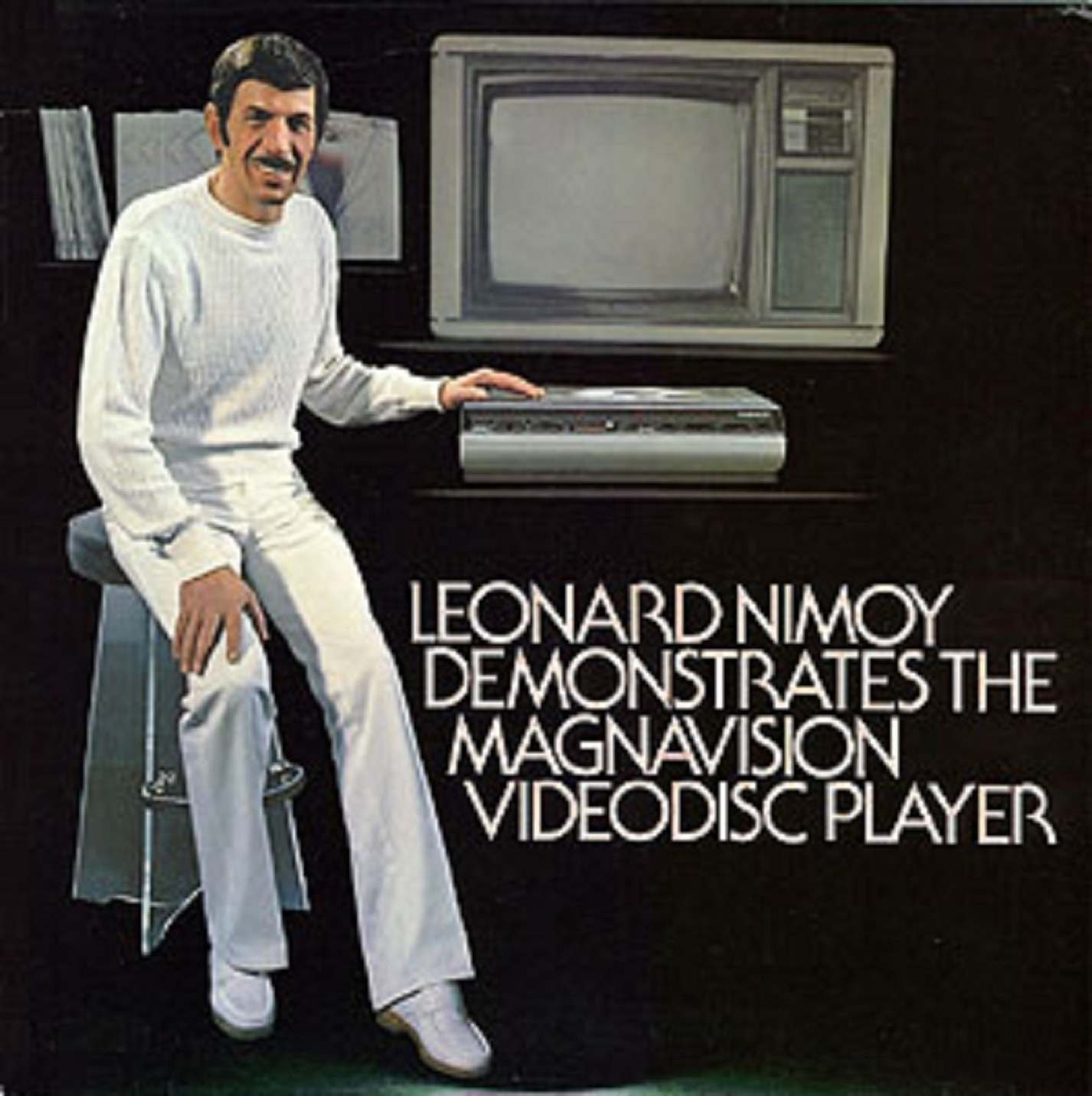 William Shatner is known as a pitchman extraordinaire for products including Promise Margarine, the Commodore VIC-20, and Priceline.com.

His Star Trek (1966-1969) co-star, Leonard Nimoy also had a career hawking products, however.  Most memorably, Mr. Nimoy acted in the early 1980s as the spokesman for Magnavox, manufacturer of TVs and high-tech home video products. 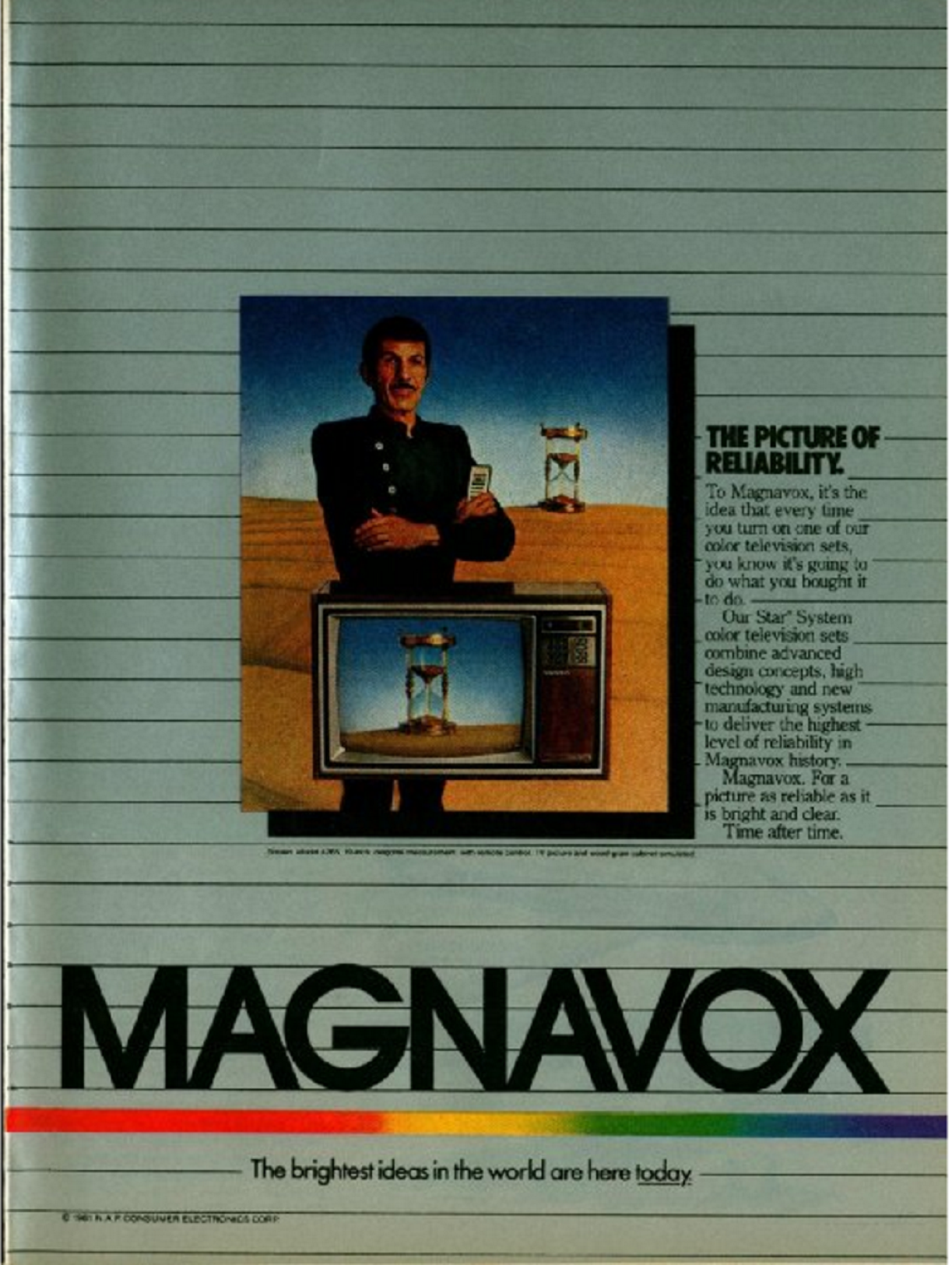 Mr. Nimoy also promoted the Magnavox Videodisc player – an early laserdisc player – which was described by the company as “gourmet video,” or “video for people who know and love video.” 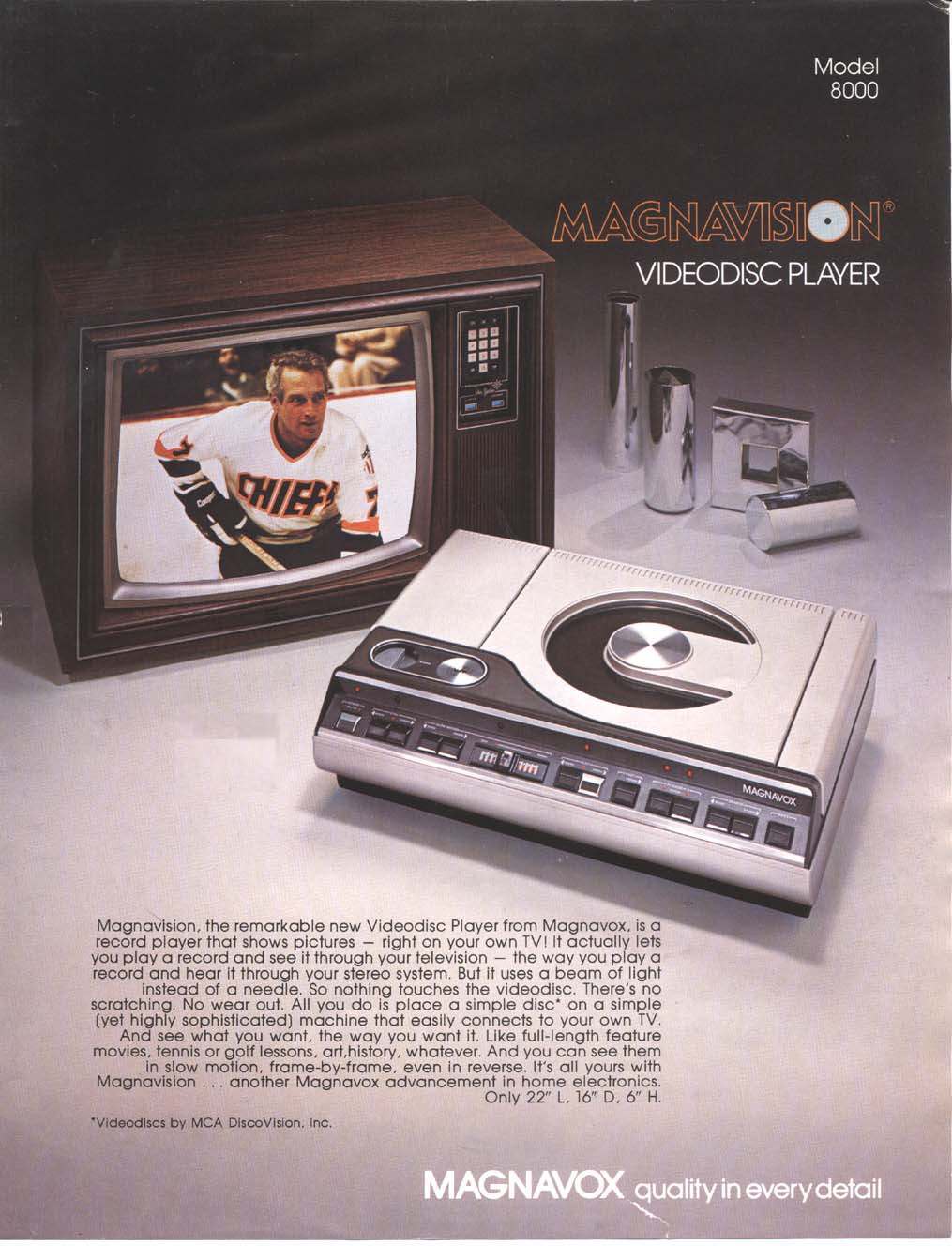 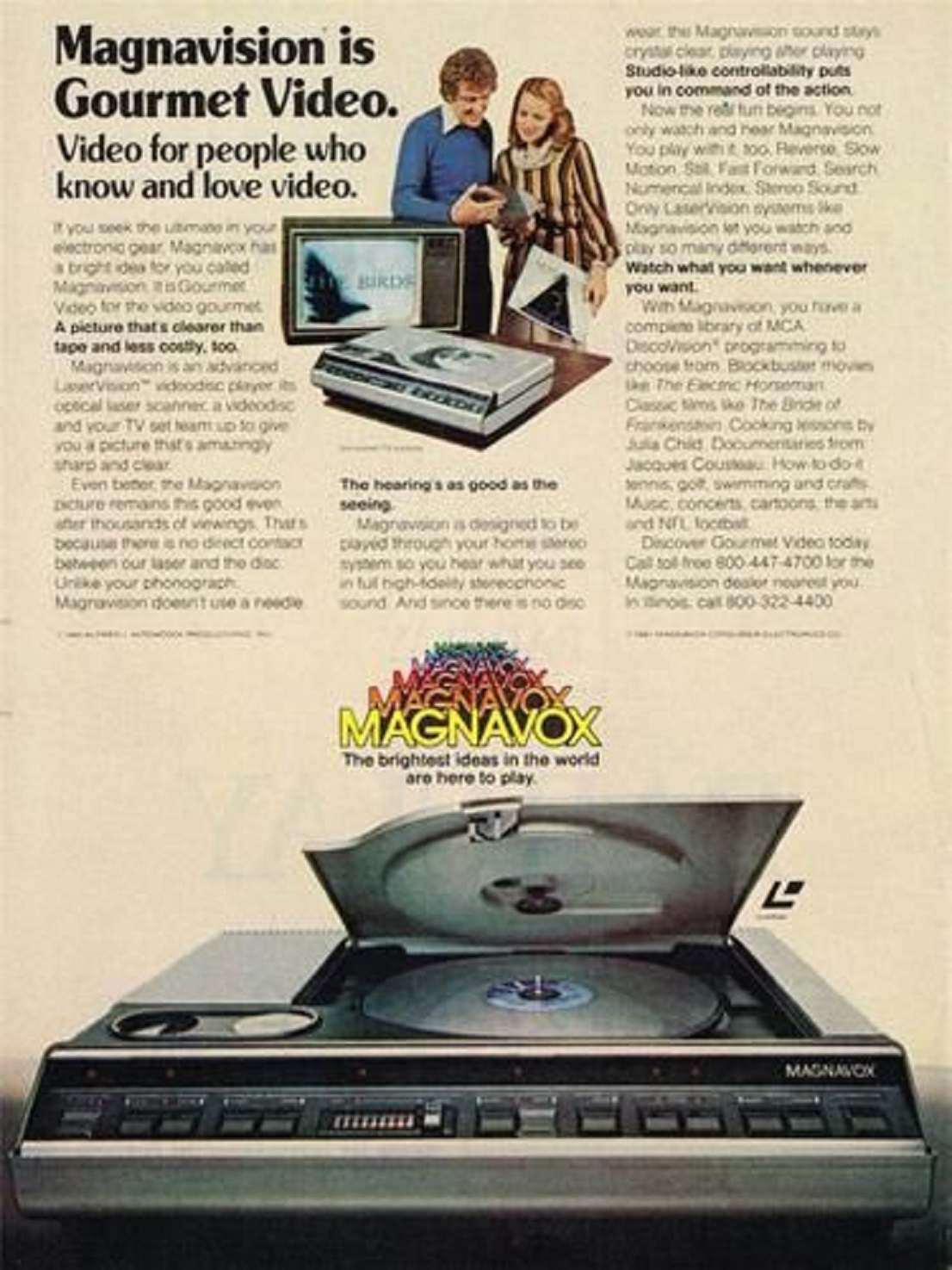 Specifically, Mr. Nimoy starred in a promotional video (actually produced for the video-disc format), describing how the Magnavox system works.

In this video, a glowing, colored, translucent alien rock appears in a 1980s living room, and Nimoy – taking on the dispassionate tones of everybody’s favorite half-Vulcan, Mr. Spock – explains to it the specifics of the Magnavox system.  The rock only speaks in beeps and whistles, but Nimoy seems to understand its language, and responds with a lesson on laser-disc technology.

Below, you can watch Mr. Nimoy converse with the alien rock, describing — in the most meticulous detail imaginable — how laser discs operate.