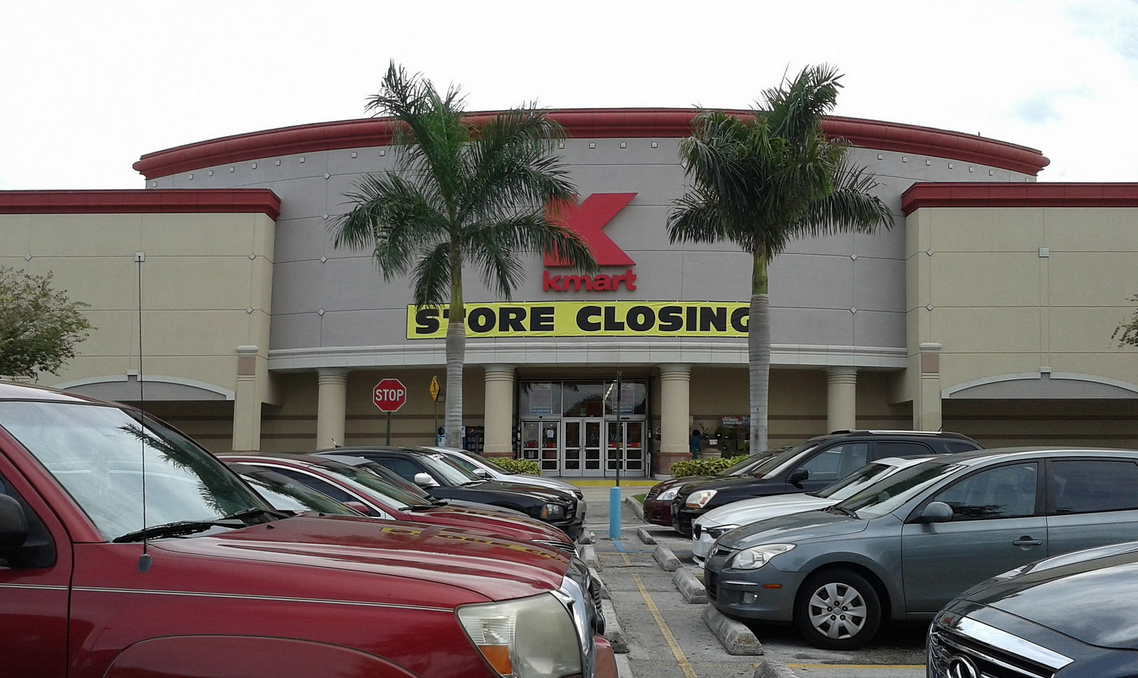 Ever work in a Kmart store in the 1980s and 1990s? If you did, prepare to be taken back to those halcyon days (and driven clear out of your mind). Below is the digitized version of an in-store cassette tape that was played within all Kmart stores of that era.

Says Tape-A-Thon:”I worked atKmart between 1989 and 1999 and held onto them with the hopes that they would be of use some day. Enjoy!”

What’s not to enjoy. (The tranquilizers are in aisles 3-thru-6).

And that’s not all! @davismv writes:

OK, I have to admit this this is a strange collection. In the late 1980’s and early 1990’s, I worked for Kmart behind the service desk and the store played specific pre-recorded cassettes issued by corporate. This was background music, or perhaps you could call it elevator music. Anyways, I saved these tapes from the trash during this period and this video shows you my extensive, odd collection.

Until around 1992, the cassettes were rotated monthly. Then, they were replaced weekly. Finally sometime around 1993, satellite programming was intoduced which eliminated the need for these tapes altogether.

The older tapes contain canned elevator music with instrumental renditions of songs. Then, the songs became completely mainstream around 1991. All of them have advertisements every few songs.

The monthly tapes are very, very, worn and rippled. That’s becuase they ran for 14 hours a day, 7 days a week on auto-reverse. If you do the math assuming that each tape is 30 minutes per side, that’s over 800 passes over a tape head each month.

Finally, one tape in the collection was from the Kmart 30th anniversary celebration on 3/1/92. This was a special day at the store where employees spent all night setting up for special promotions and extra excitement. It was a real fun day, the store was packed wall to wall, and I recall that the stores were asked to play the music at a much higher volume. The tape contains oldies and all sorts of fun facts from 1962. This may have been one of the last days where Kmart was in their heyday – really!

One last thing for you techies, the stores built in the early 1970’s (such as Naperville, IL Ogden Mall Kmart #3066, Harwood Heights, IL #3503 and Bridgeview, IL #4381) orignally had Altec-Lansing amplifiers with high quality speakers throughout the store. When you applied a higher quality sounding source, the audio was extremely good. Later stores had cheaper speakers and eventually the amps were switched out with different ones usually lacking bass and treble controls.