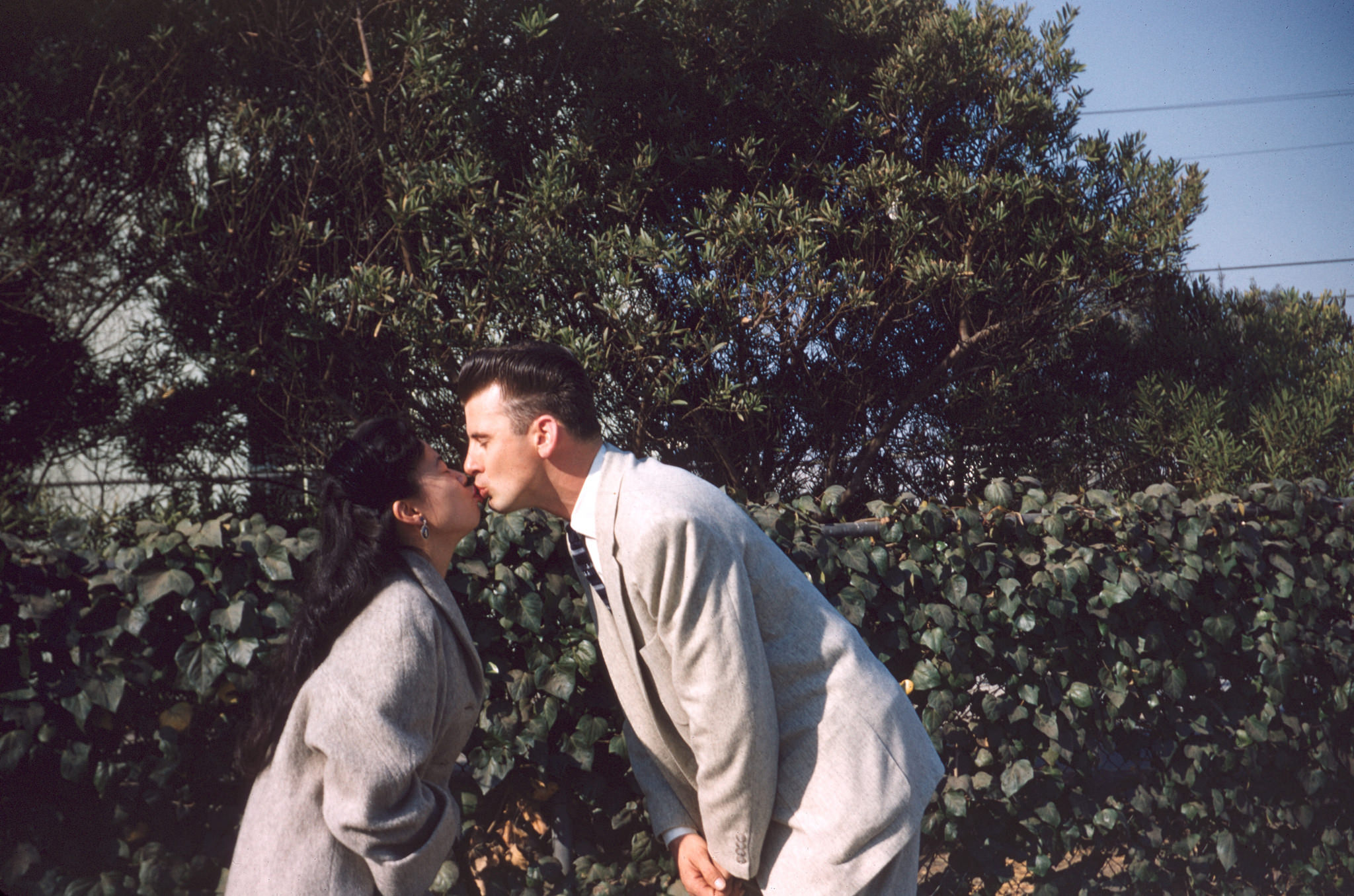 A set of photos documenting the marriage of a couple named Wayne and Kazuko, taken between Dec 1955 and January 1957. Unfortunately, I do not know their last names, or anything else about them, says Doug Price. It’s sad that this set ended up on ebay, and the seller could tell me nothing about them. Marriages of this sort were not common in the ’50s, so this is an interesting glimpse of these two people, their families, and how they started their lives together.

We begin in November 1956, with the above photo. The photographer captures it ‘Kazuko’s arrival in California’. If you know Kazuko and Wayne, do tell, we’d love to hear from you… 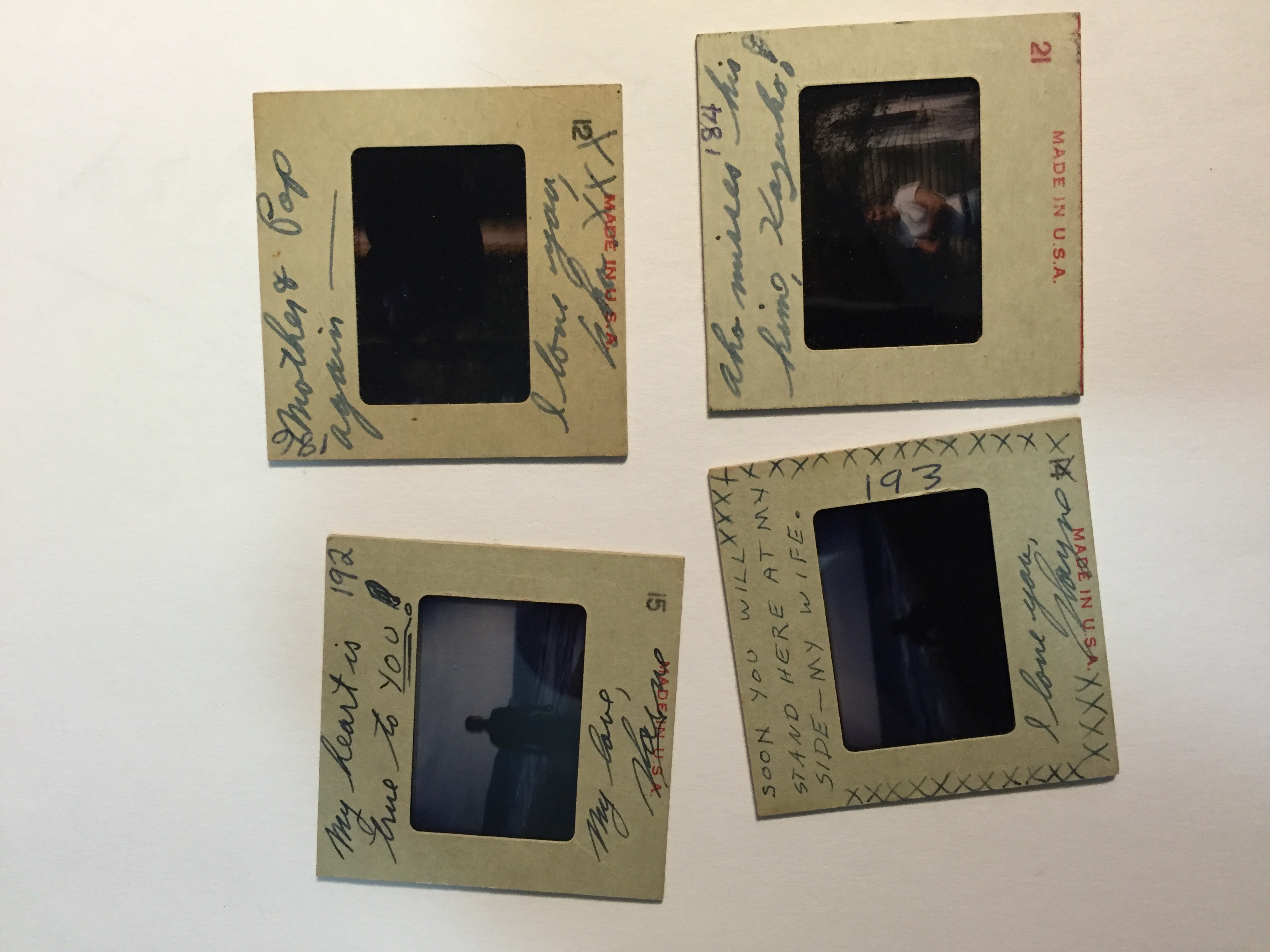 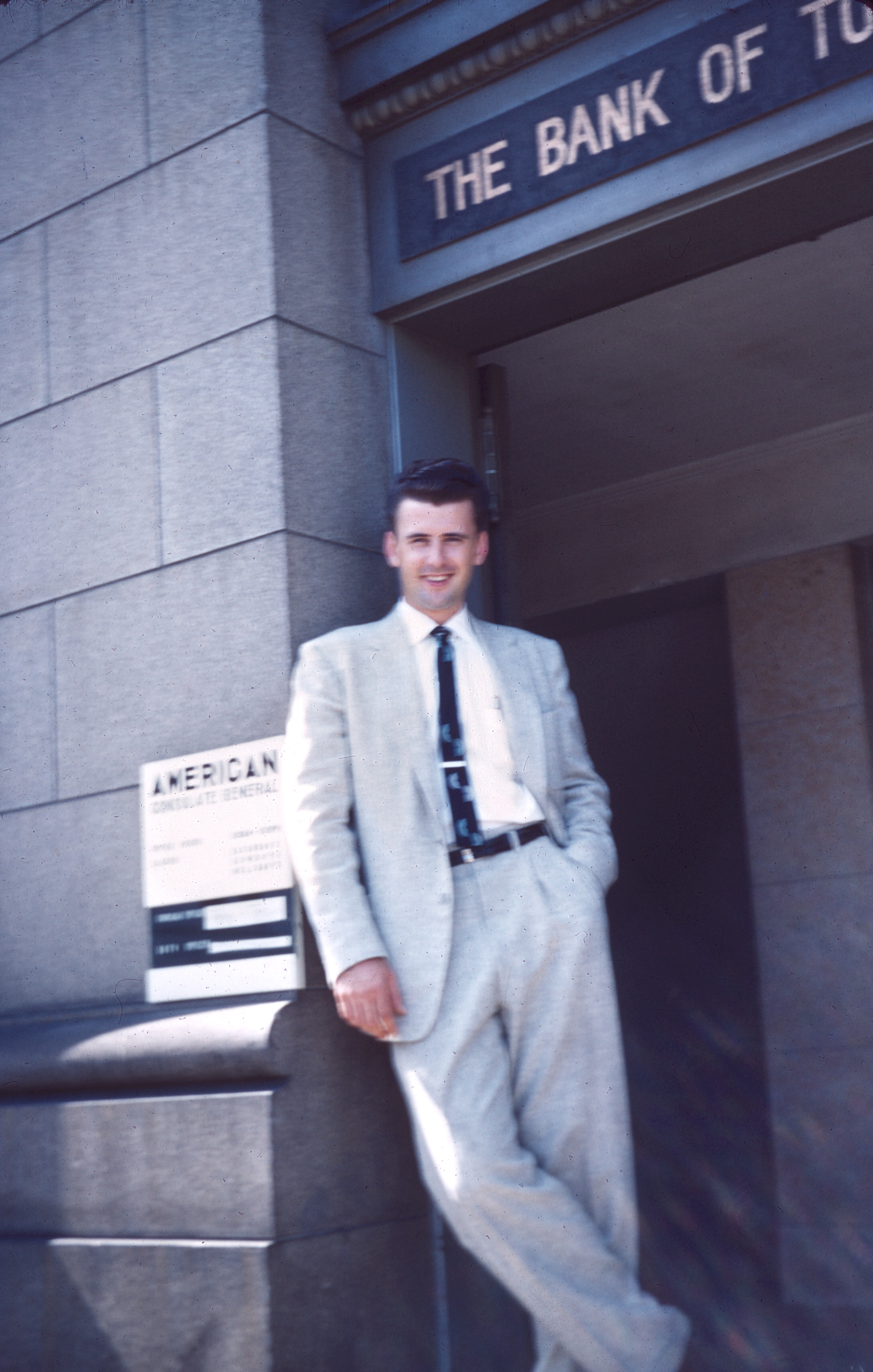 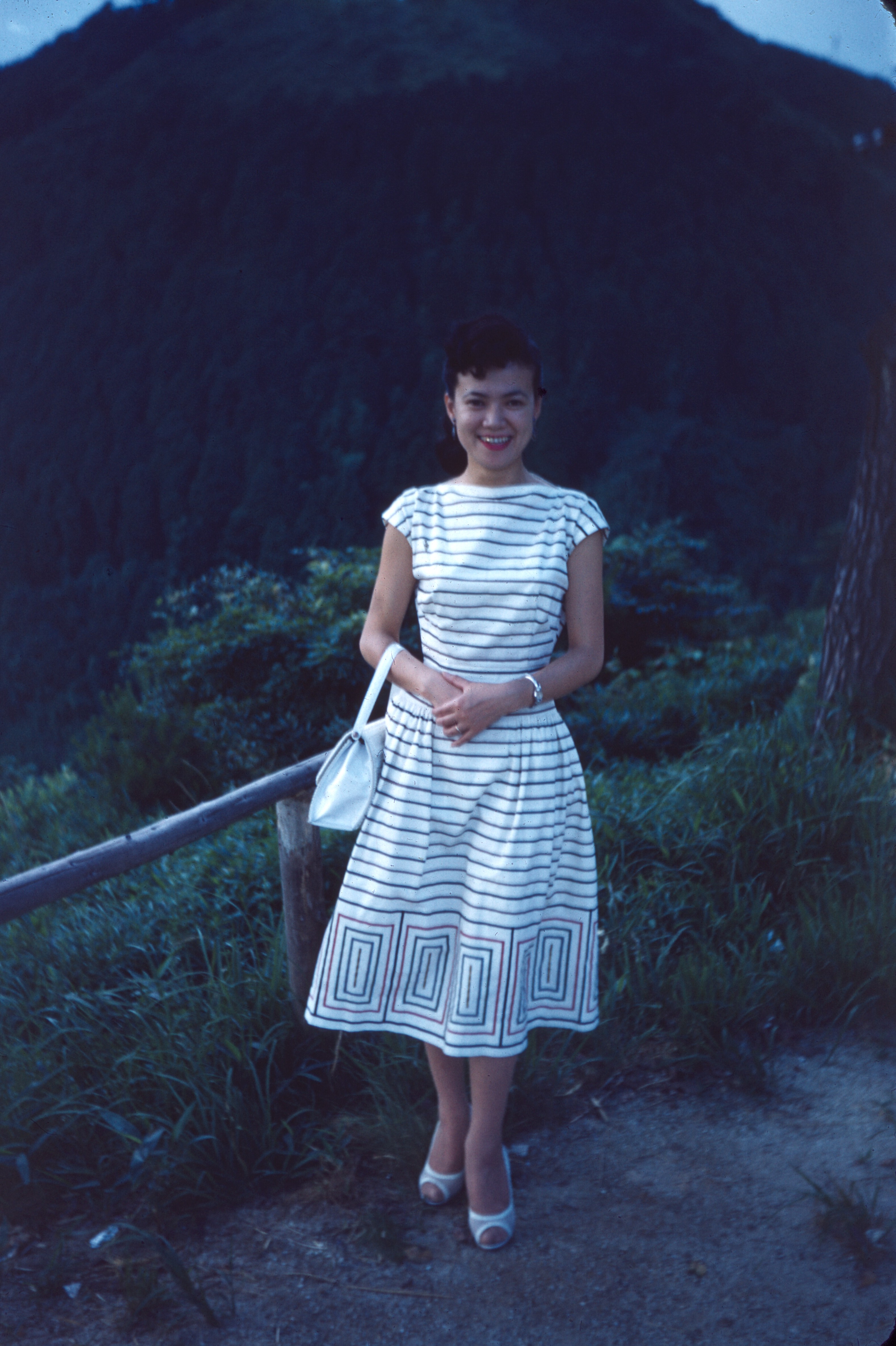 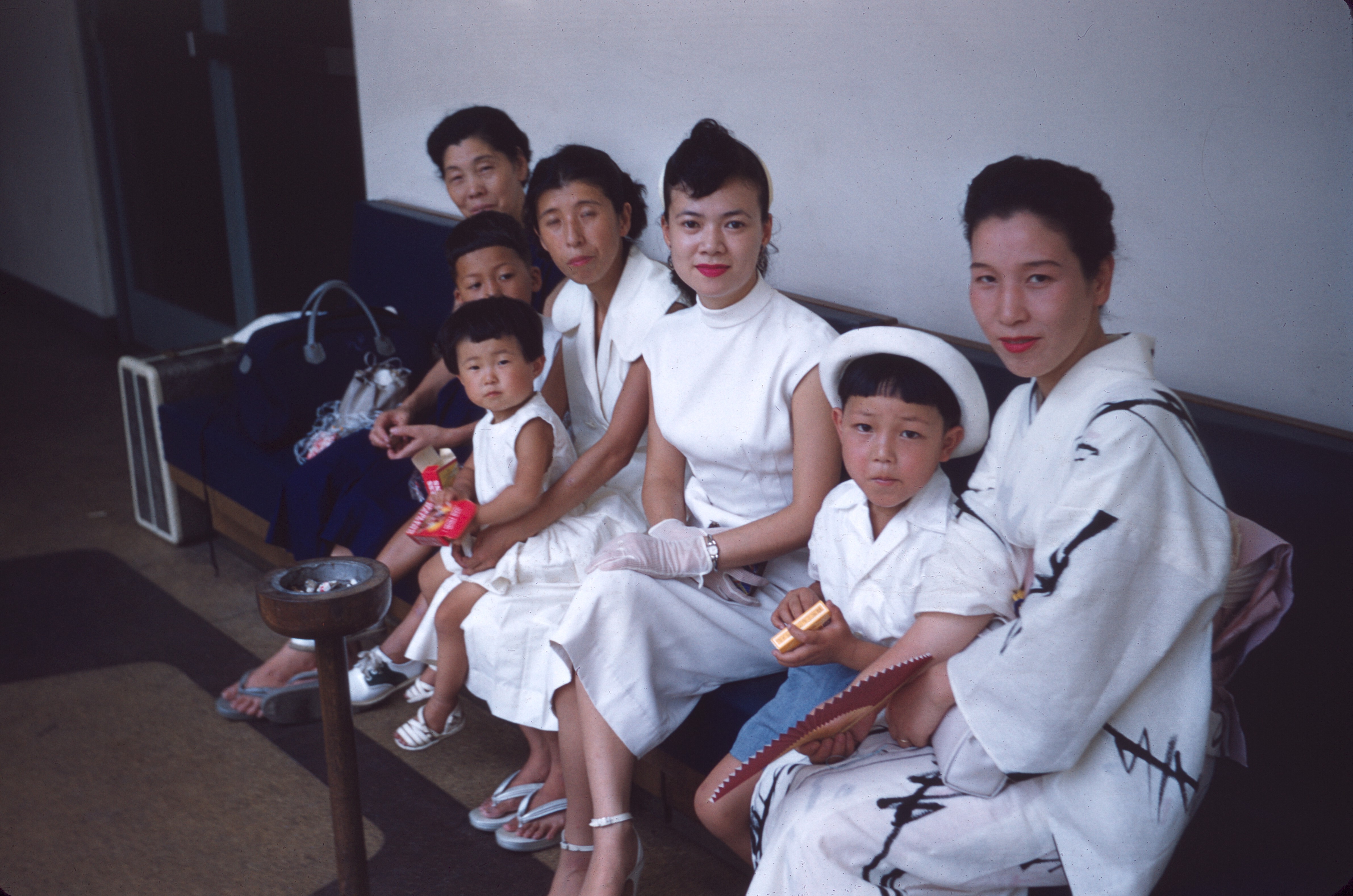 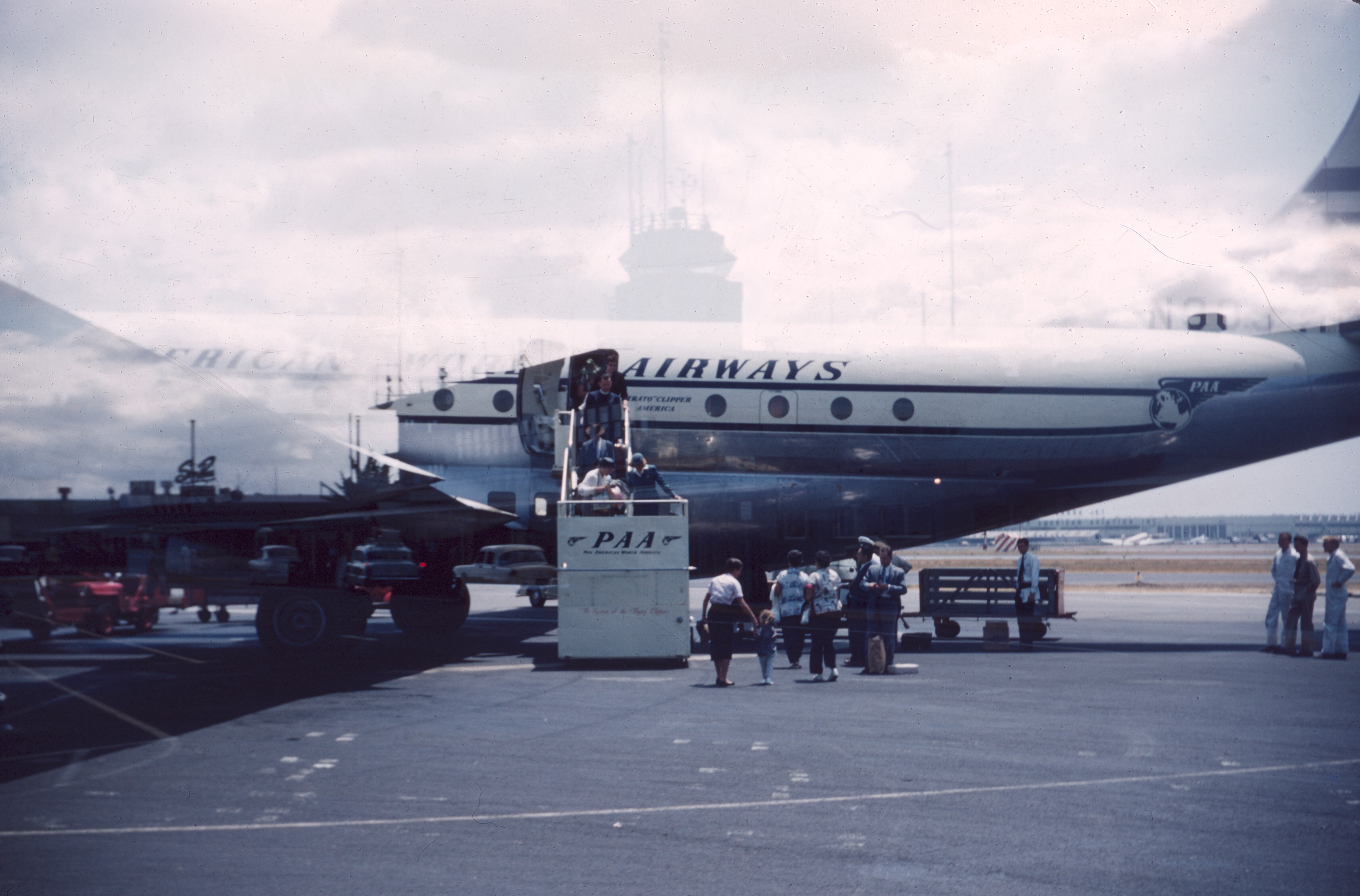 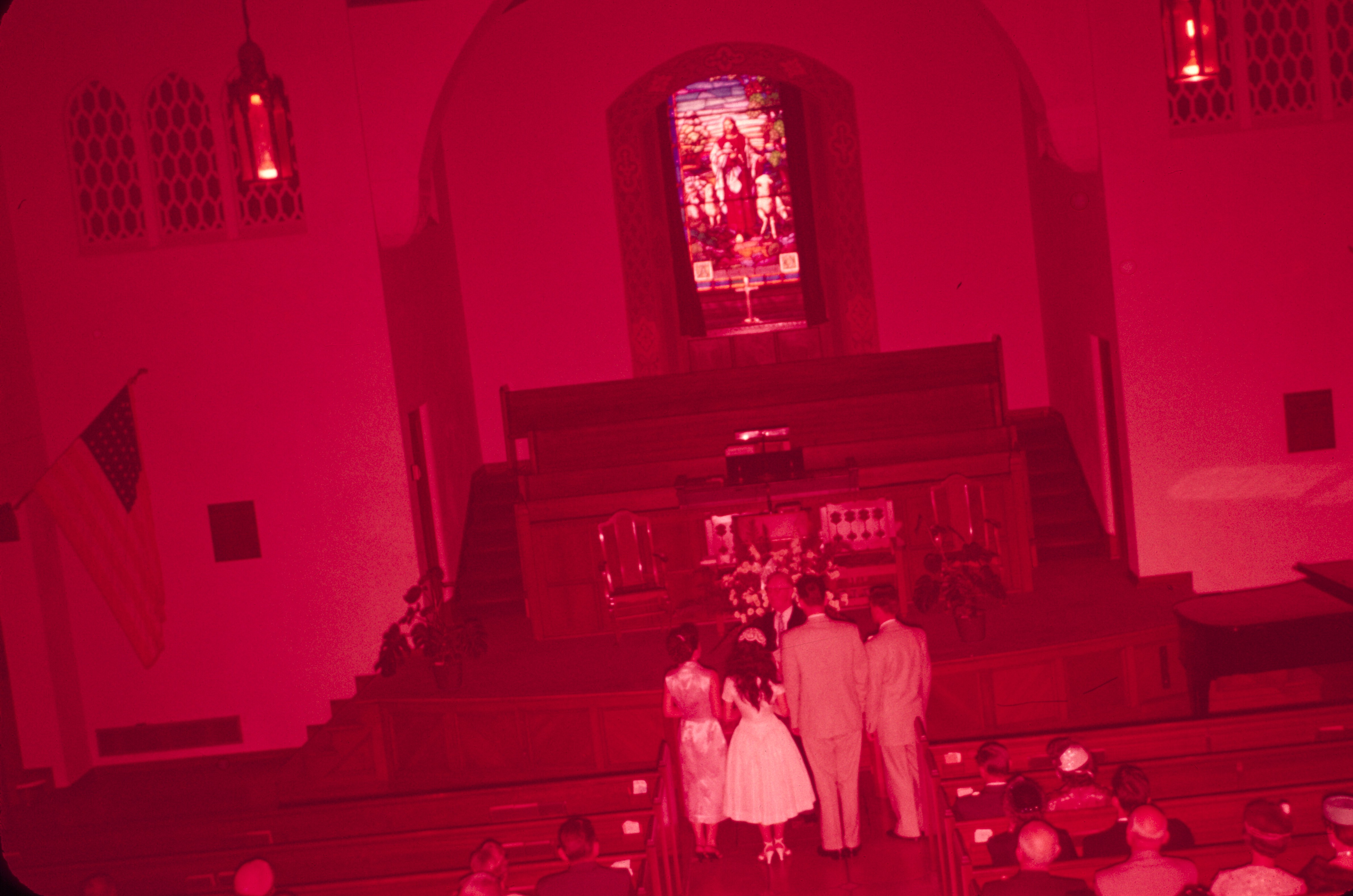 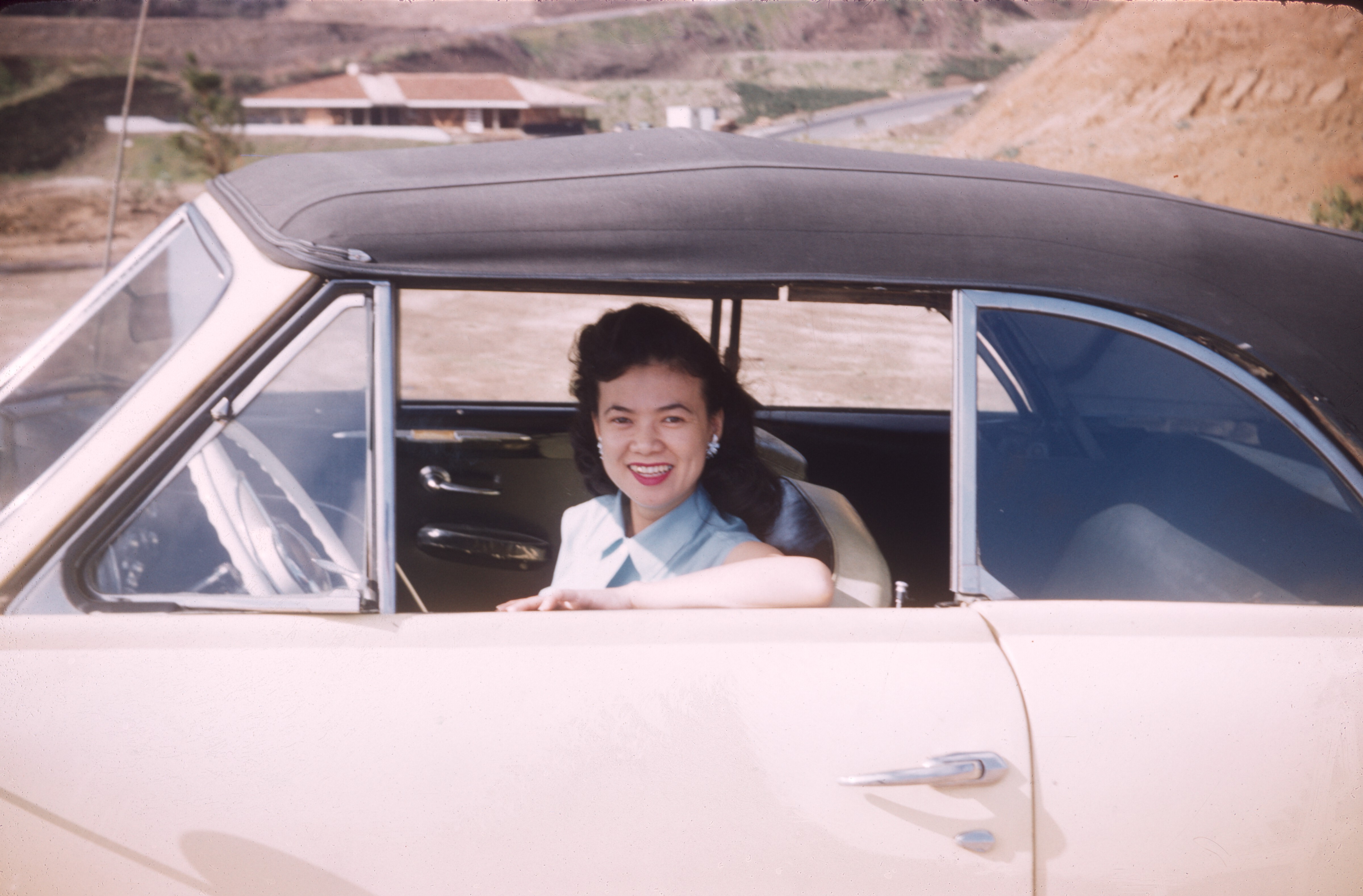