Kawanabe Kyōsai was a Japanese artist born into the age of feudalism and maturing into the Meiji period, when the country became a modern state.

He drew at age 3, studied ukiyo-e with Utagawa Kuniyoshi (1798-1861) from 7 and joined the Surugadai branch of the late-traditional Kano school of painting at age 10, where he trained under Maemura Tōwa, who gave him the nickname “The Painting Demon”.

As The Japan Times notes:

Ukiyo-e and Kano practices did not usually go hand in hand. The former was often used by Kyosai for coruscating satire. “Repelling of the Mongol Pirate Ships” (1863), for example, depicts the Mongol invasions of the Kamakura Period (1185-1333), while alluding to a contemporary attack by Choshu clan forces on an American merchant ship anchored in the Shimonoseki Straits.

Kano school painting, on the other hand, was frequently used for old-world propriety, as in the religious icon in Kyosai’s earliest extant painting, “Bishamonten (Vaisravana)” (1848), and that suggested in his much less common landscape paintings like “Immortals Amid Sacred Mountains” (1861-92).

Kyōsai’s talent and humour were evident. He became a caricaturist, lampooning the great and good, and drew fart battles on scrolls, such as The Fart of the Terrible Farter in 1860. He created what many consider to be the first manga magazine in 1874, Eshinbun Nipponchi, with Kanagaki Robun. (The magazine folded after three issues.)

Kyōsai painted a large number of pictures and sketches, many based on Japanese folklore, such as his epic The Night Parade of One Hundred Demons. In 1887, he wrote the four-volume Kyōsai Gadan (暁斎画談), a book half autobiography and half painting manual. Much of what we know about Kyōsai’s life comes from the pages of this book.

His ability to reproduce any Japanese style is remarkable. His preface to Kyōsai Gadan begins: “Wanting to understand both old and new masters, I copied down any genuine major work that caught my eye… The most important part of this book is to show to beginners of the younger generation the essentials of brush technique of famous masters of past and present, and, in addition, to cause the development of their own technique, ultimately allowing them to master a skill that surpasses the men of old.”

His art led to his arrest on three occasions. In October 1870, Kyōsai was detained for several months and sentenced to fifty lashes for satirising what he saw as the authorities’ subservient attitude to Westerners.

Now the West reveres his work. This series called ‘The Big Tail’ is held at The Rijksmuseum, the fabulous national museum of the Netherlands. 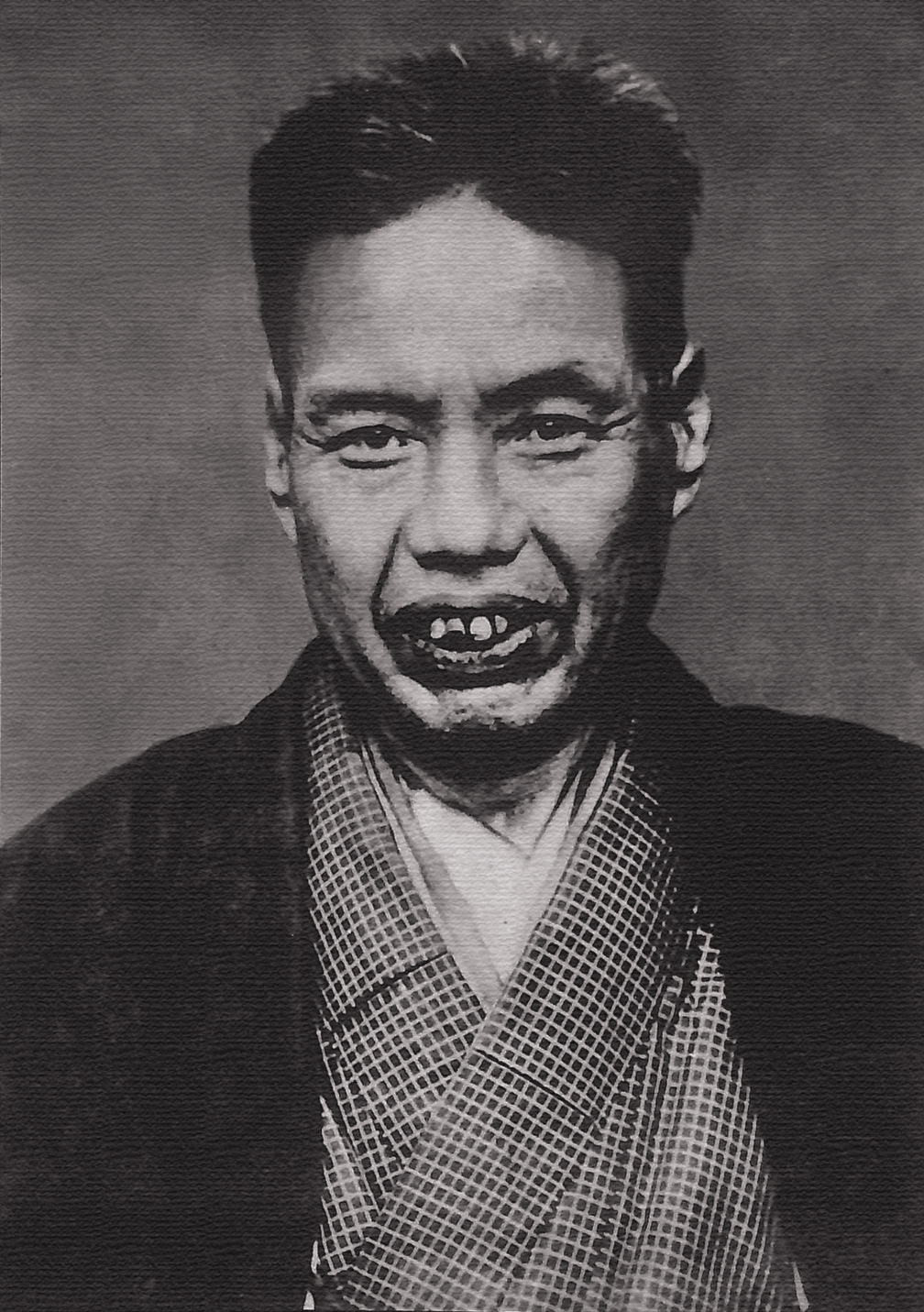 More in the Flashbak Shop.