John Robert Parker Ravenscroft, known professionally and to pretty well everyone as John Peel, was born in Heswall on the Wirral Peninsular, near Liverpool on the eve of WW2 almost to the day. He was the longest serving of the original BBC Radio One DJs and broadcasted for the station regularly from 1967 until he died in 2004. He was one of the most influential DJs in British musical history and in that regard it is doubtful anyone will ever take his place. 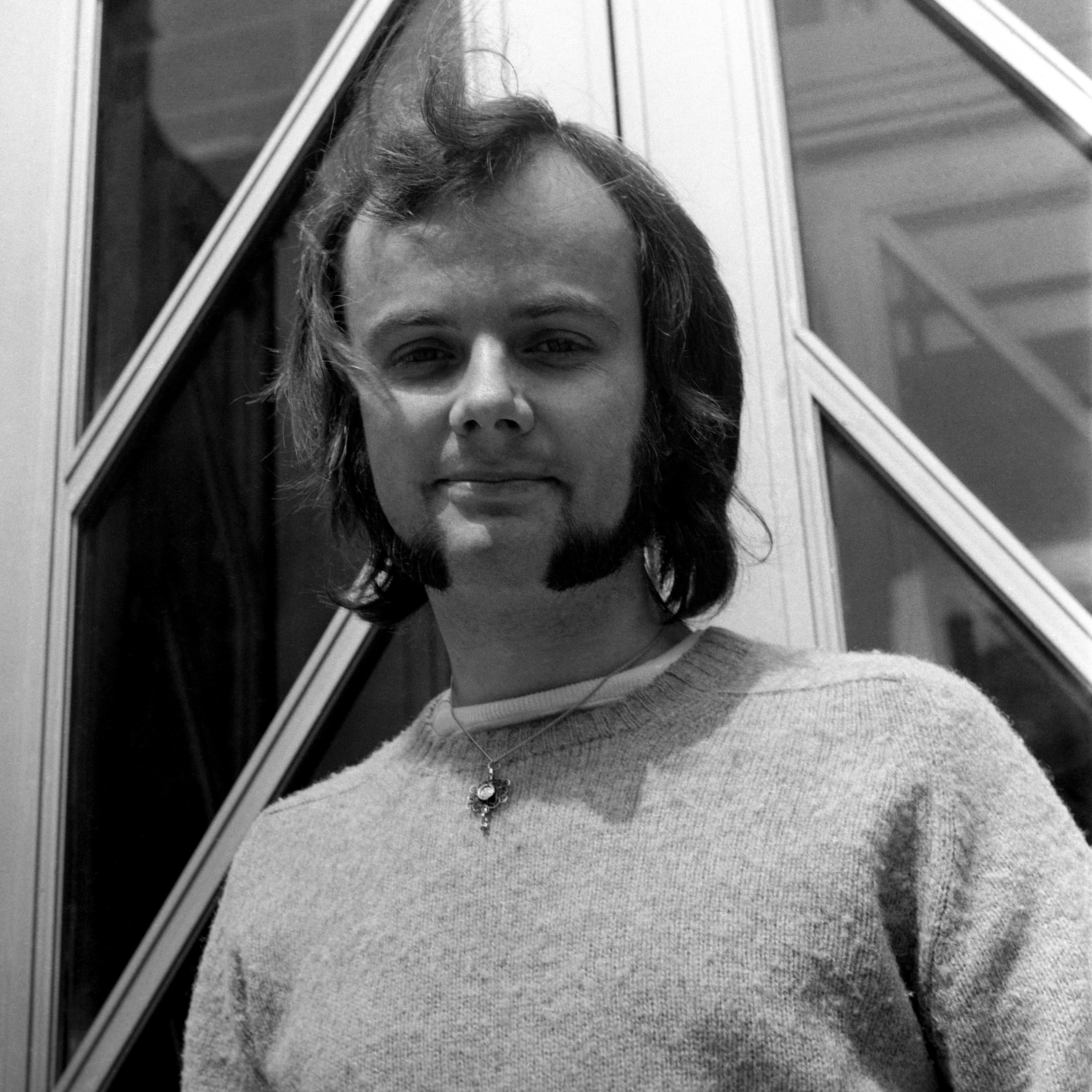 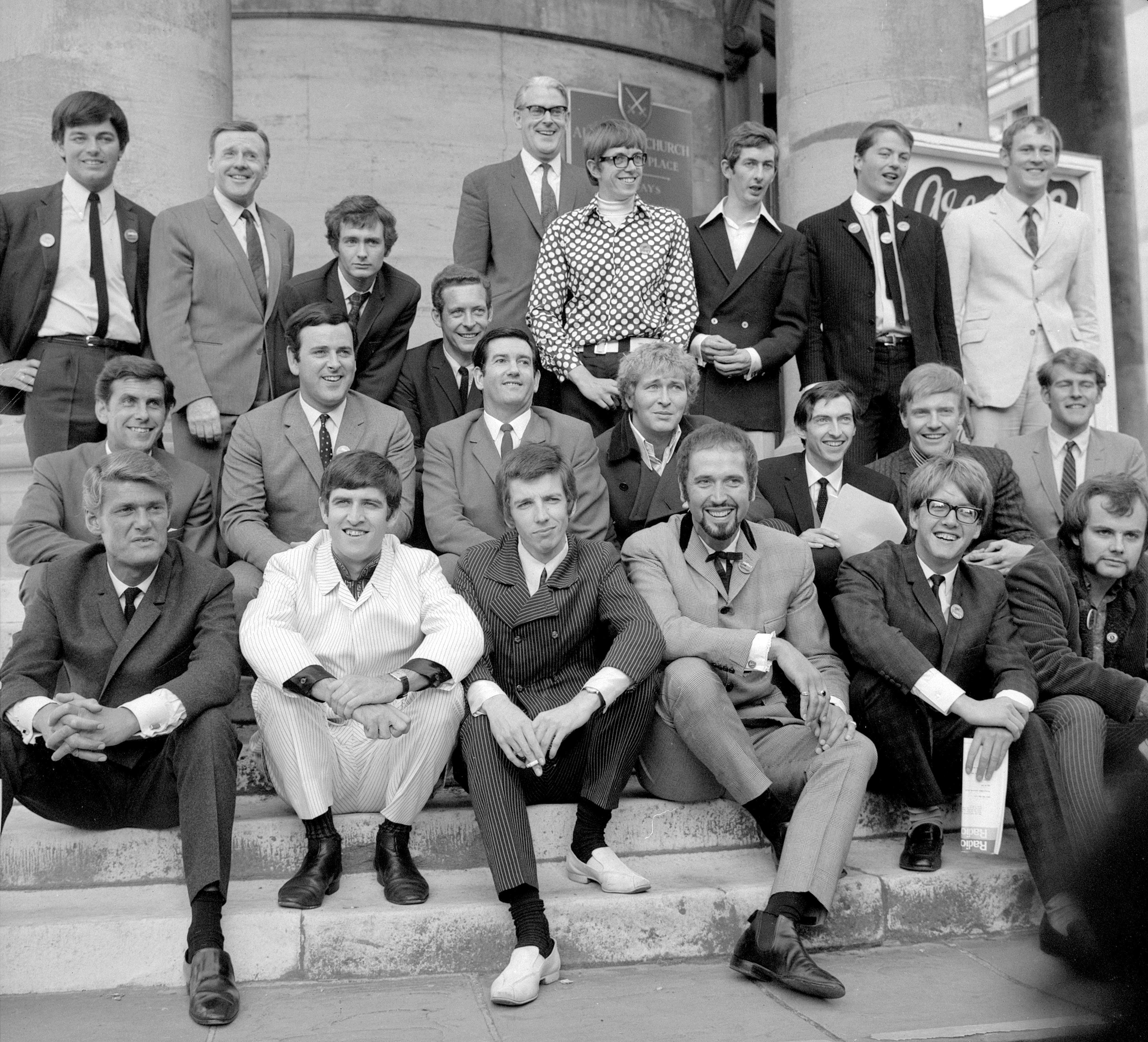 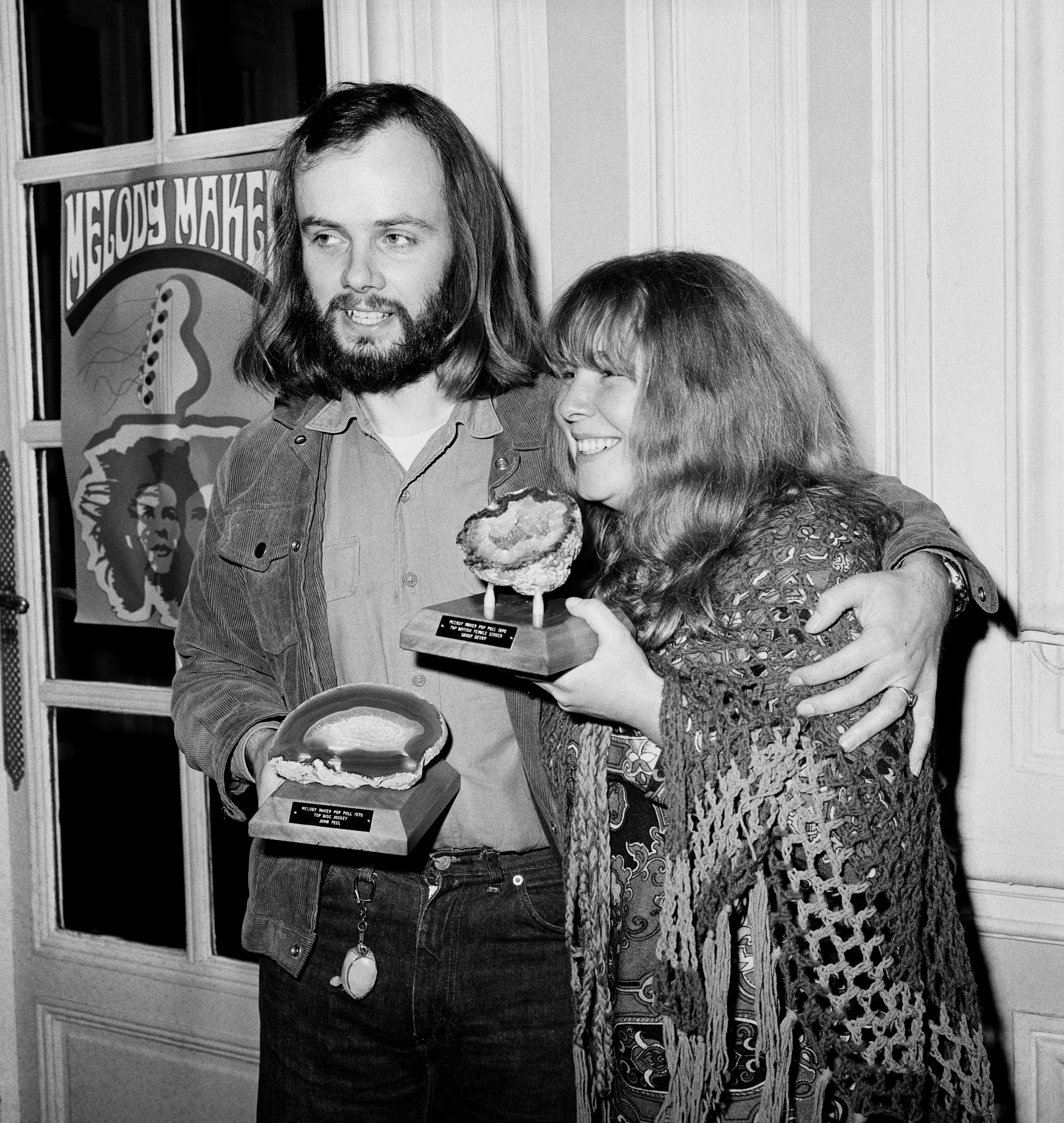 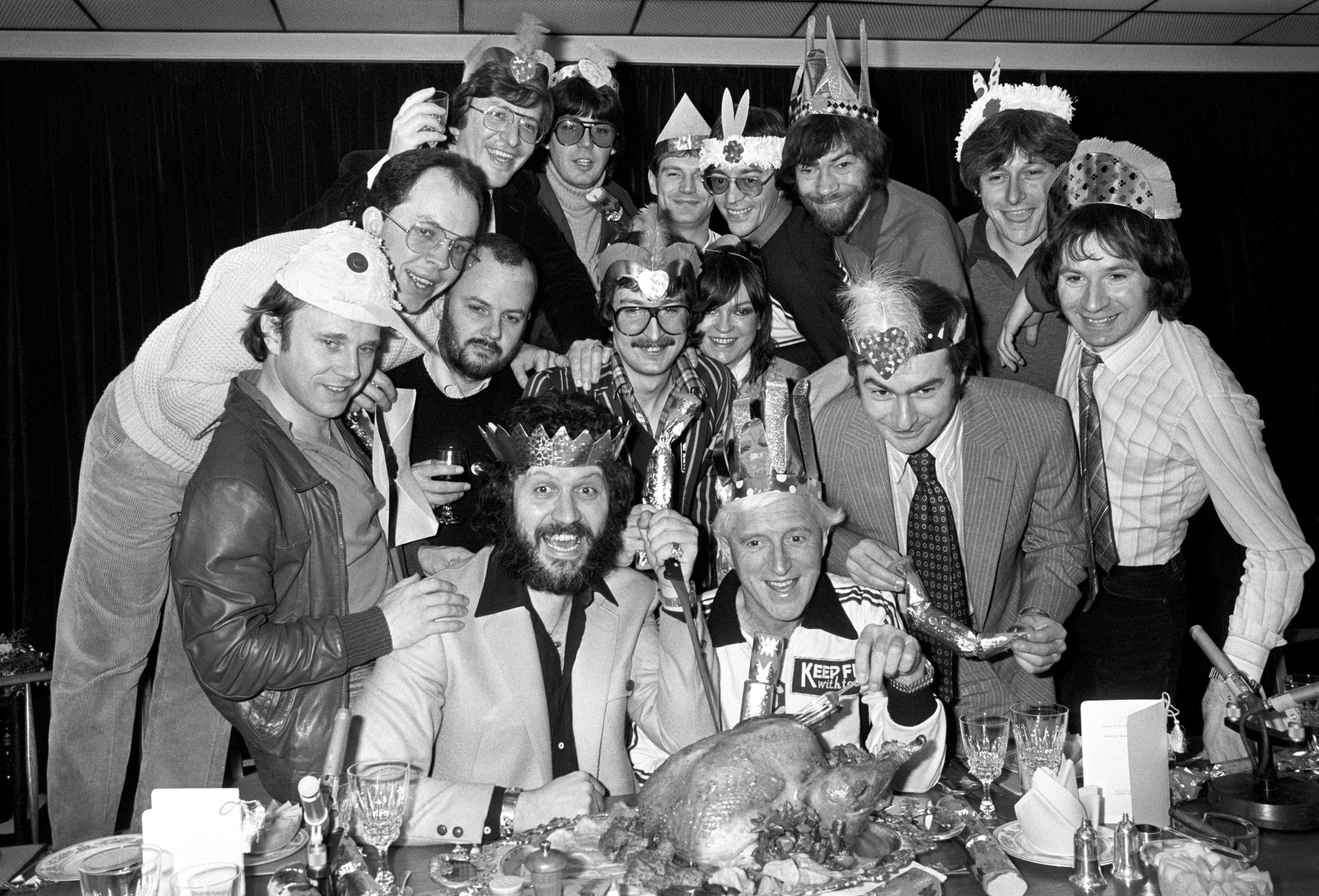 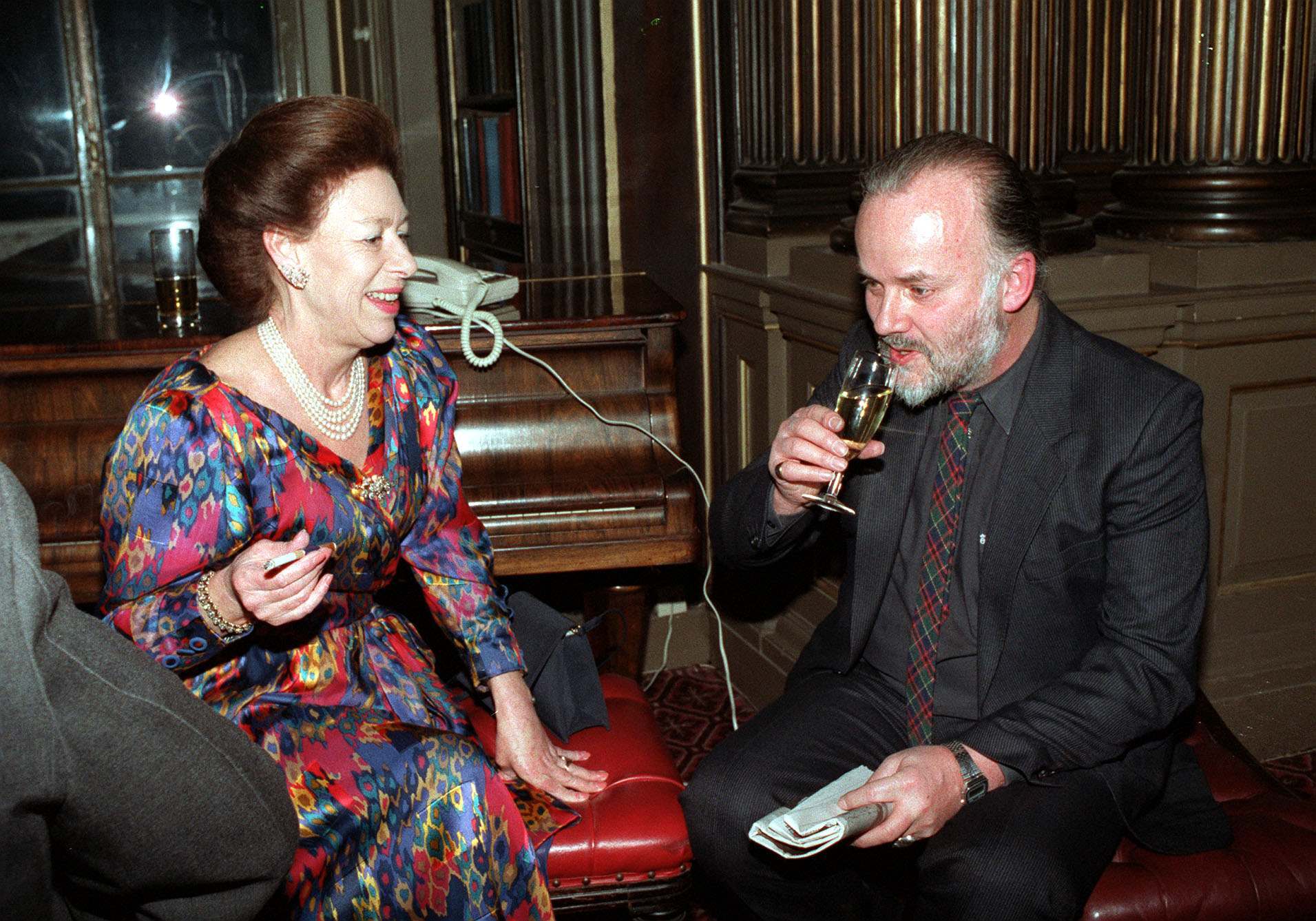 Princess Margaret chatting with John Peel at the Reform Club in 1992. They were there for the 50 year anniversary of Desert Island Discs. 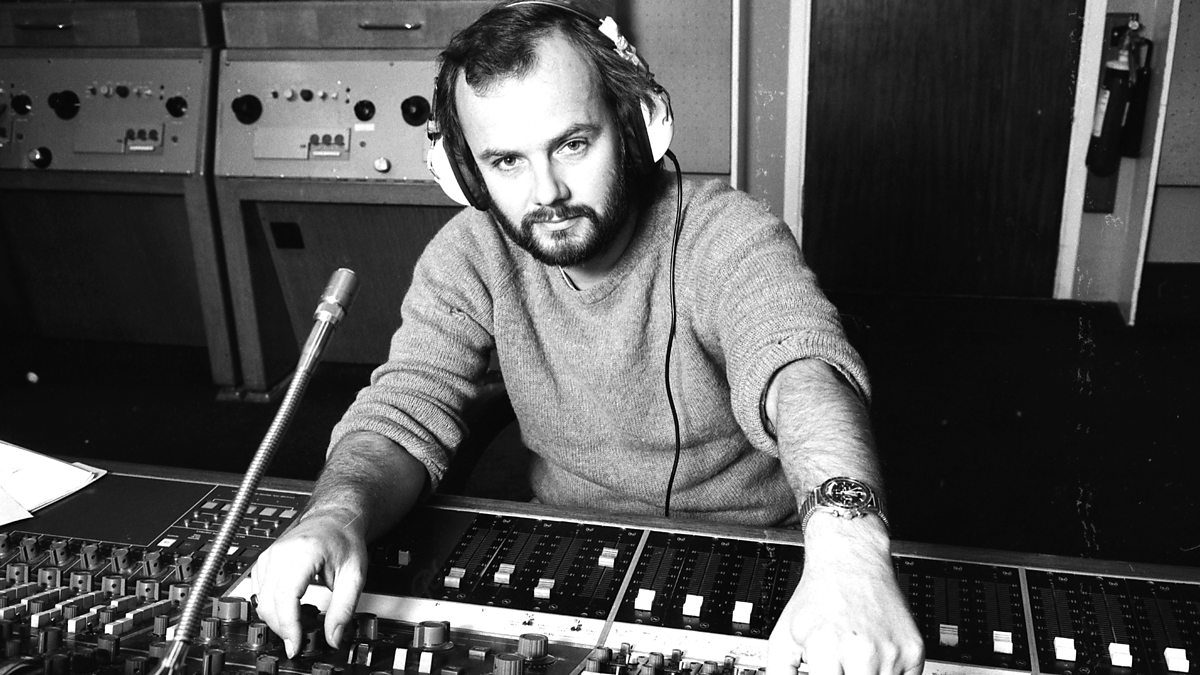 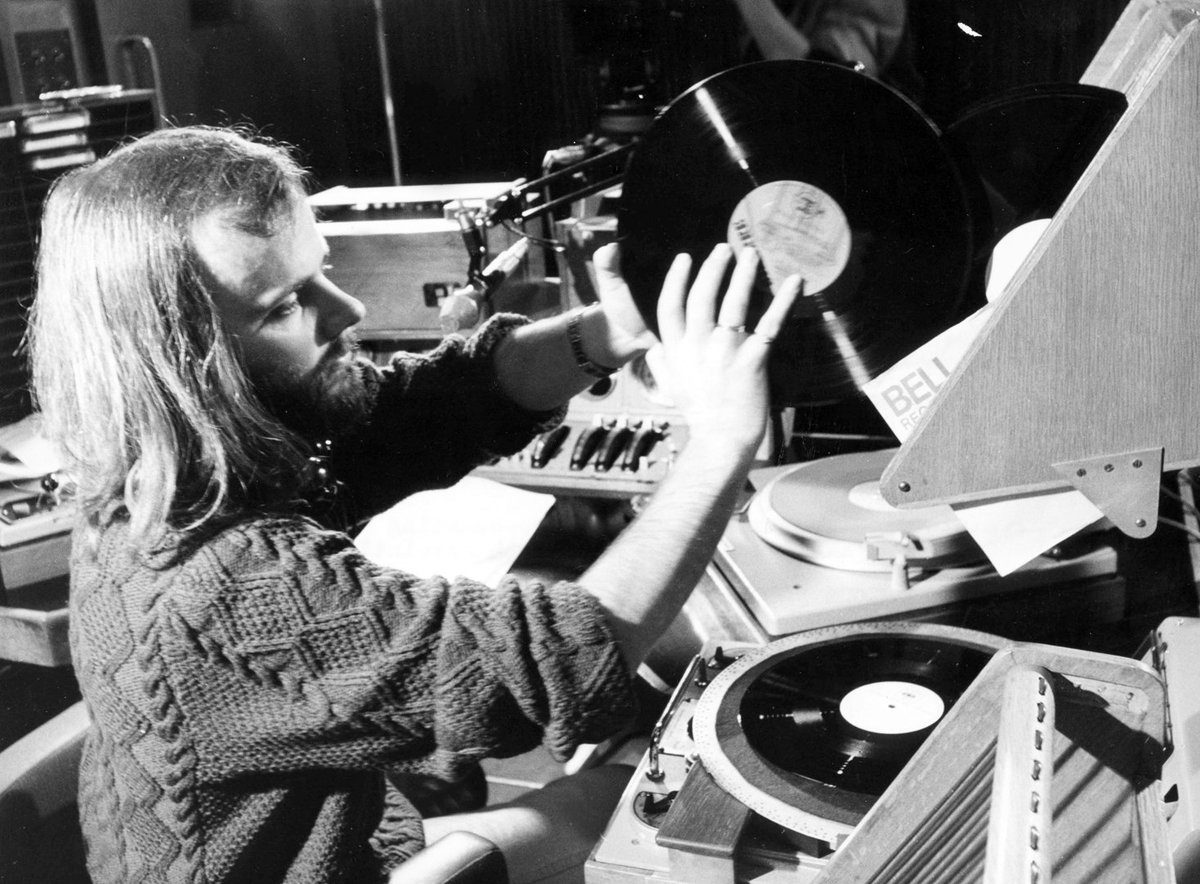 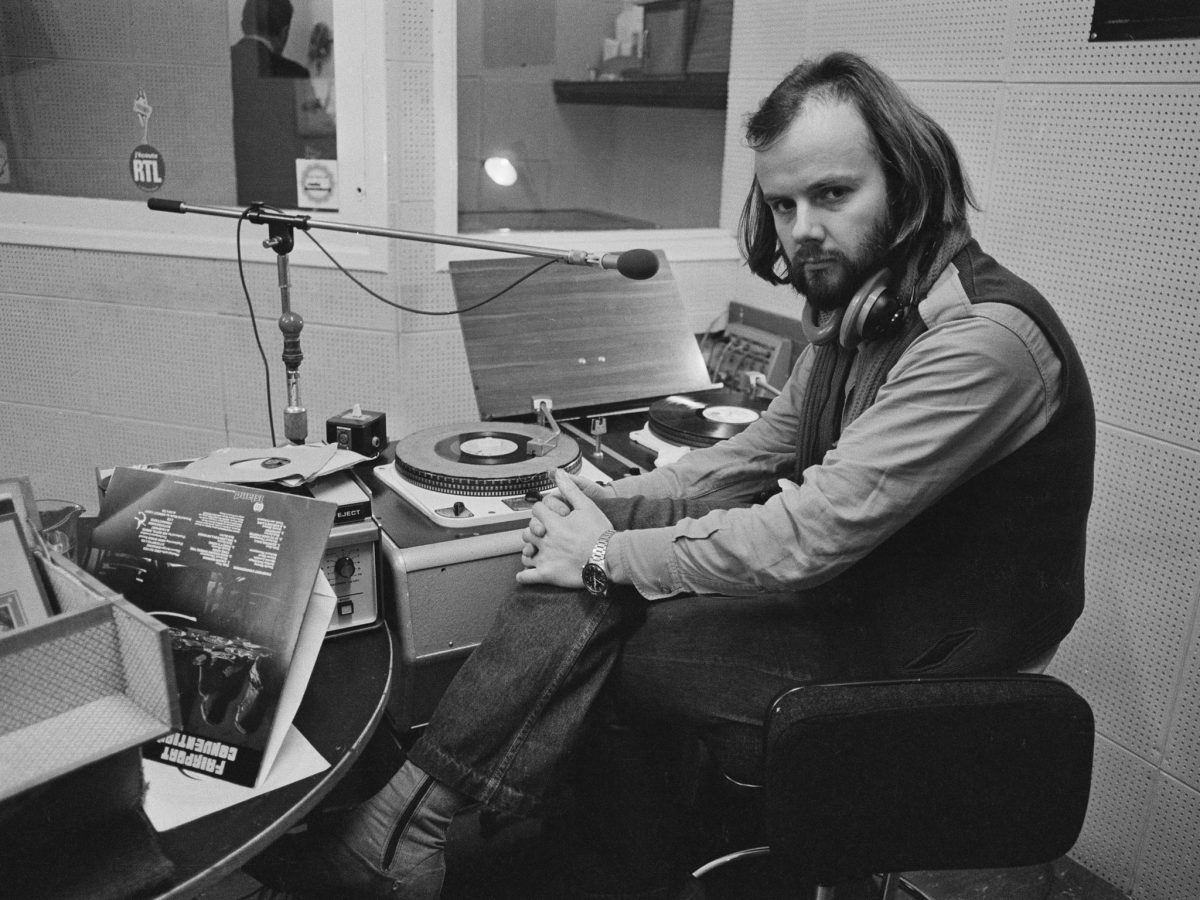 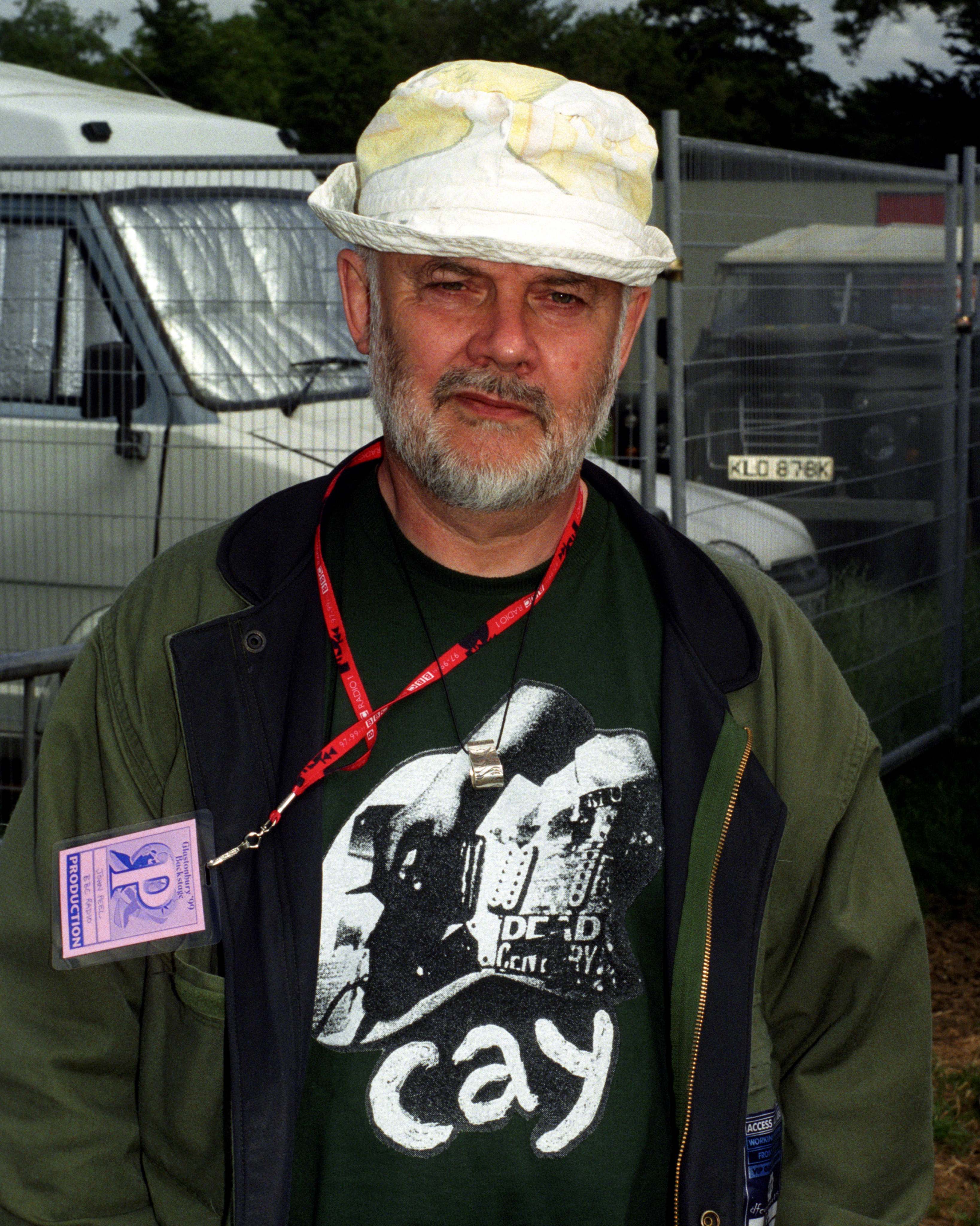 John Peel at Glastonbury in 1999. A stage at the festival is now named after him. 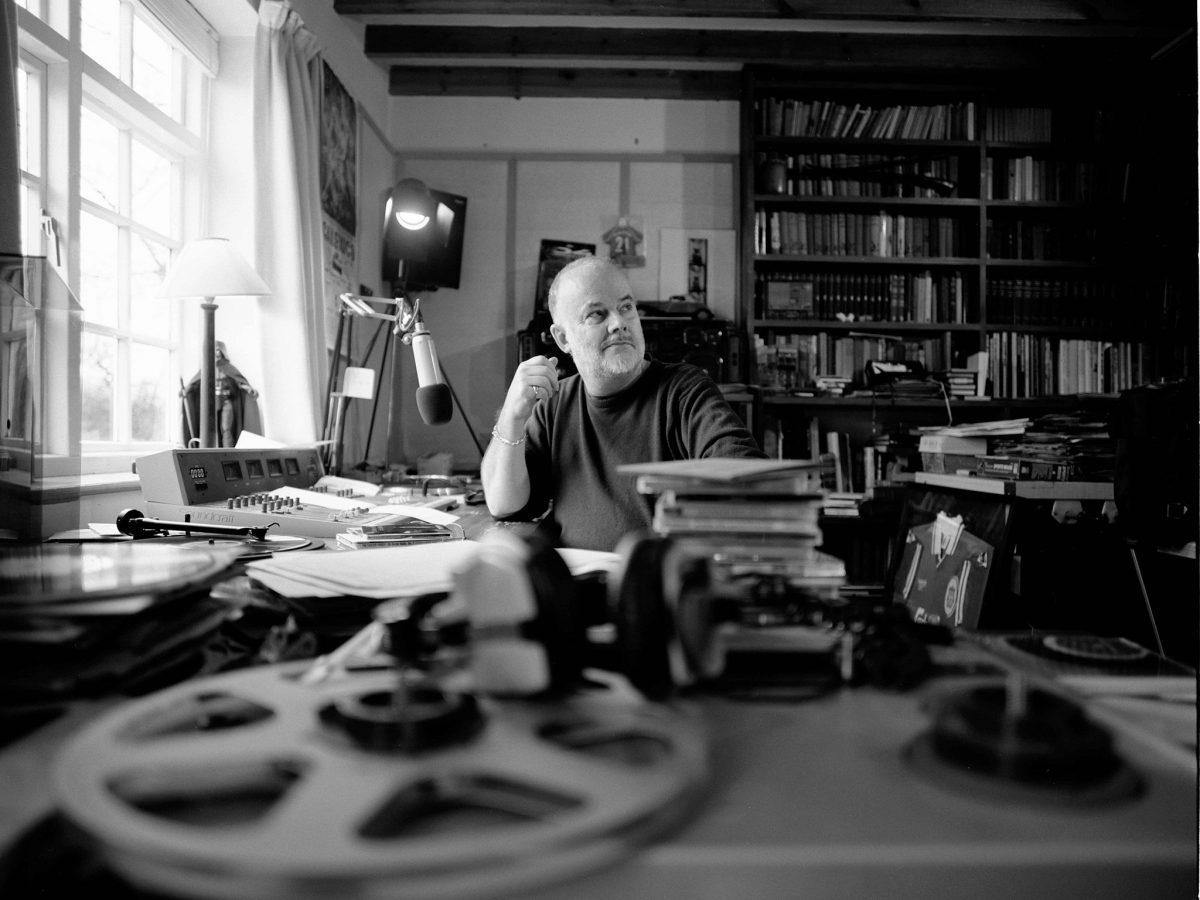 John Peel at his home studio in 2002, two years before he died unexpectedly in Peru photo Jamie Beeden 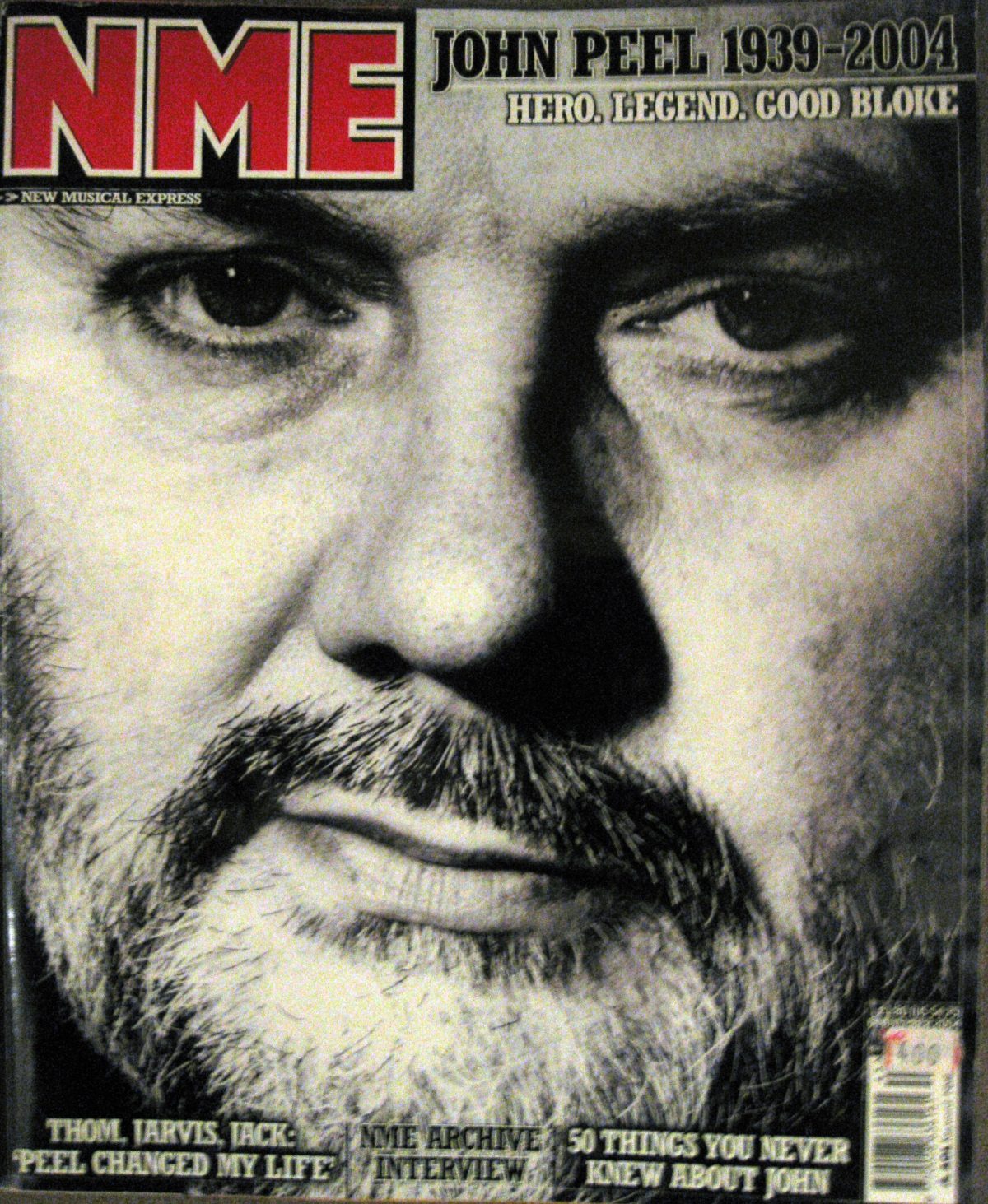