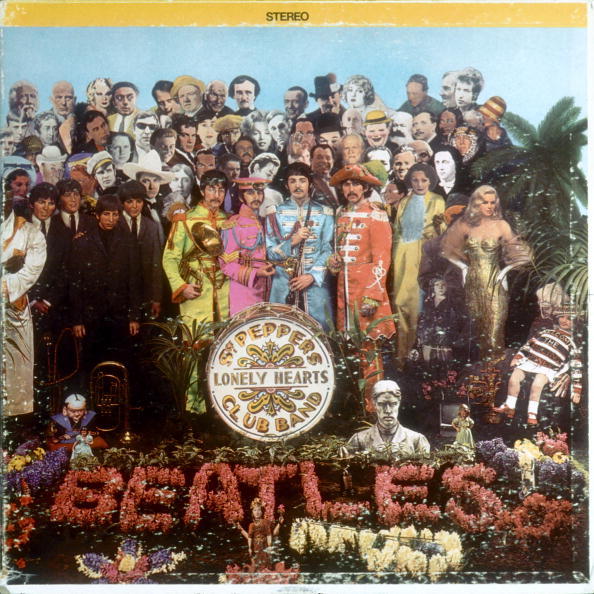 In 1967, bigwigs at London’s Royal Albert Hall wrote to the Beatles. The venue was upset at being namechecked in the Fab Four’s Day In The Life.

I read the news today oh boy
Four thousand holes in Blackburn, Lancashire
And though the holes were rather small
They had to count them all
Now they know how many holes it takes to fill the Albert Hall.
I’d love to turn you on.

The Albert Hall’s then chief executive Mr Ernest O’Follipar’s letter to the Beatles manager Brian Epstein complained that the song would lead to “wrong-headed assumption that there are four thousand holes in our auditorium”.

The Beatles had played the Albert Hall in 1963, as part of The Great Pop Proms. It had been a huge success.

“It was the siege of the Beatle-crushers … 6,000 screaming teenagers intent on crushing just four Beatles. Never has the Royal Albert Hall seen scenes quite like it. Even for Britain’s newly-elected top vocal group, the Beatles, it was bewildering… They were the target for anything the teenagers could lay their hands on. Girls swept out of their seats and tried to rush the stage. They were repelled by a solid block of forty commissionaires. After their final hit number, Twist and Shout, the four Beatles fled from the stage and out of the Hall into a waiting cab.” 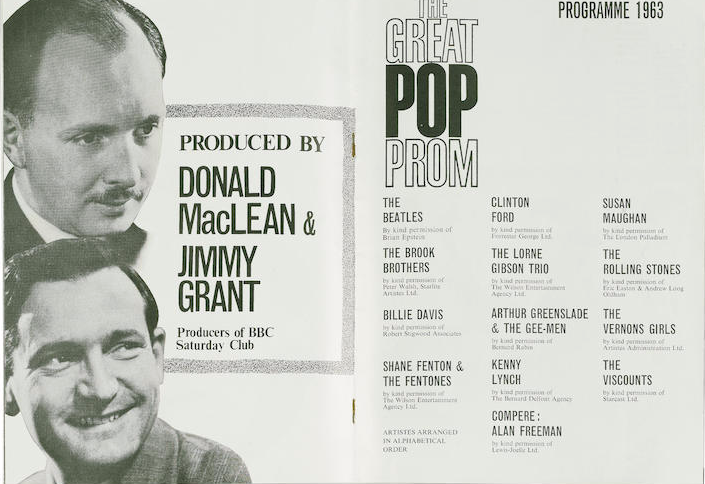 A programme for The Beatles and The Rolling Stones at ‘The Great Pop Prom’, Royal Albert Hall, 15th September 1963,

Four years on and the Beatles were celebrating the Hall in song.

The Hall’s letter of complaint suggests Mr O’Follipar was a skilled parodist: 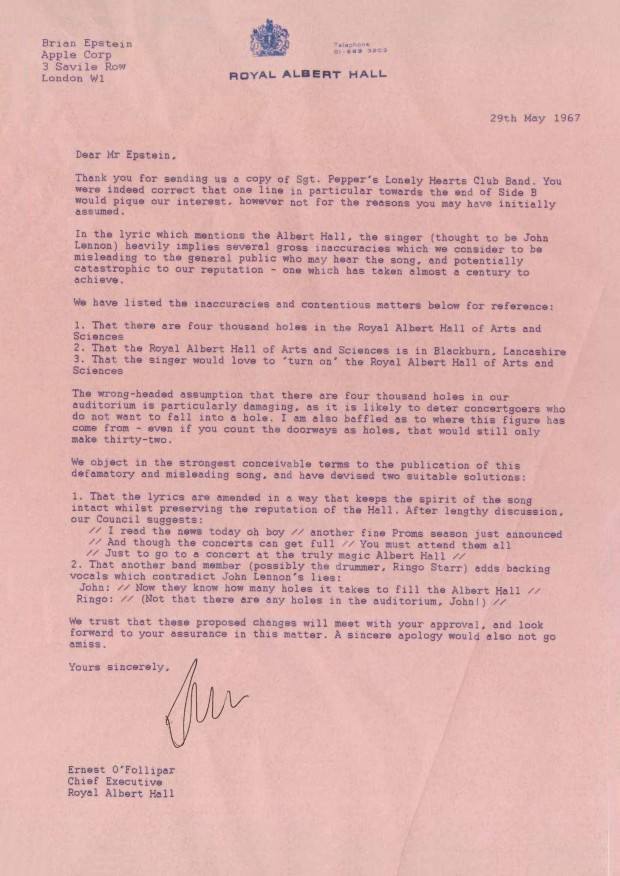 Thank you for sending us a copy of Sgt. Pepper’s Lonely Hearts Club Band. You were indeed correct that one line in particular towards the end of Side B would pique our interest, however not for the reasons you have initially assumed.

In the lyric which mentioned the Albert Hall, the singer (thought to be John Lennon) heavily implies several gross inaccuracies which we consider to be misleading to the general pubic who may hear the song, and potentially catastrophic to our reputation – one which has taken almost a century to achieve.

We have listed the inaccuracies and contentious matters below for reference:

The wrong-headed assumption that there are four-thousand holes in our auditorium is particularly damaging, as it is likely to deter concertgoers who do not want to fall into a hole. I am also baffled as to where this figure has come from – even if you count the doorways as holes, which would still only make thirty-two.

We object in the strongest conceivable terms to the publication of this defamatory and misleading song, and we have devised two suitable solutions:

1. That the lyrics are amended in a way that keeps the spirit of the songs intact whilst preserving the reputation of the Hall. After lenghty discussions, our Council suggests:

John: “Now they know how many holes it takes to fill the Albert Hall/
Ringo: (Not that there are any holes in the auditorium, John)

We trust that these proposed changes will meet with your approval, and look forward to your assurances in this matter. A sincere apology would also not go amiss.

Brilliant. Is it a parady? 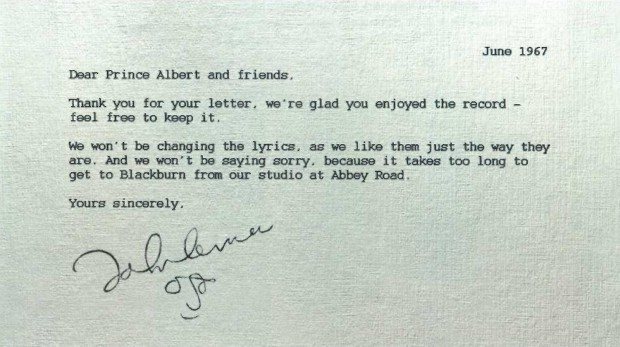 Thank you for your letter, we’re glad you like the record – freel free to keep it.

We won’t be changing the lyrics, as we like them just the way we are. And we won’t be saying worry, because it takes too long to get to Blackburn from our studio at Abbey Road.

Did the Hall laugh it off? No. It turns out that the letter was not a wonderful work of parody. Minutes of a meeting dated 24 June 1967, include the passage:

“Despite firm correspondence sent to the management of The Beatles and the directors of Capitol Records over the factually incorrect lyrics about the Royal Albert Hall in their popular song ‘A Day In The Life’ (as minuted in Council meeting ref. 120567/F2), the band have refused to acknowledge our concerns or apologise for the offence caused, let alone change the lyrics of the song. As a result, Council have voted unanimously to ban indefinitely the performance of the song by any artist performing at the Royal Albert Hall.”

It was beyond parody.