“I know the place.
It is true.
Everything we do
Corrects the space
Between death and me
And you.”
― Harold Pinter, I Know The Place

Dip your head into the little pot of ice-cream and you miss it, that moment in the play that sums up its essence, movement, atmosphere and emotion. Ivan Kyncl (1953-2004) had it covered, his photographs capture performers “in the minute”.

The Czech-born theatre photographer’s images are on display at London’s V&A. Kyncl photographed over 500 plays, operas and musicals. His legacy exists in over a million images (not all exhibited). They’re a far cry from lobby cards and the stilted photos still used on posters and front-of-house boards to show the stars and sets in sharp focus but revealing nothing of the show’s spirit. Odd to portray a play – a word that evokes activity and entertainment – as something solid and complete. But though Kyncl’s lens plays look lively, formed in chiaroscuro and swirls, and most likely better than the actual show.

Plenty, 1999 – Cate Blanchett in David Hare’s play, directed for the Almeida by Jonathan Kent and designed by Maria Bjornson, at the Albery Theatre, London 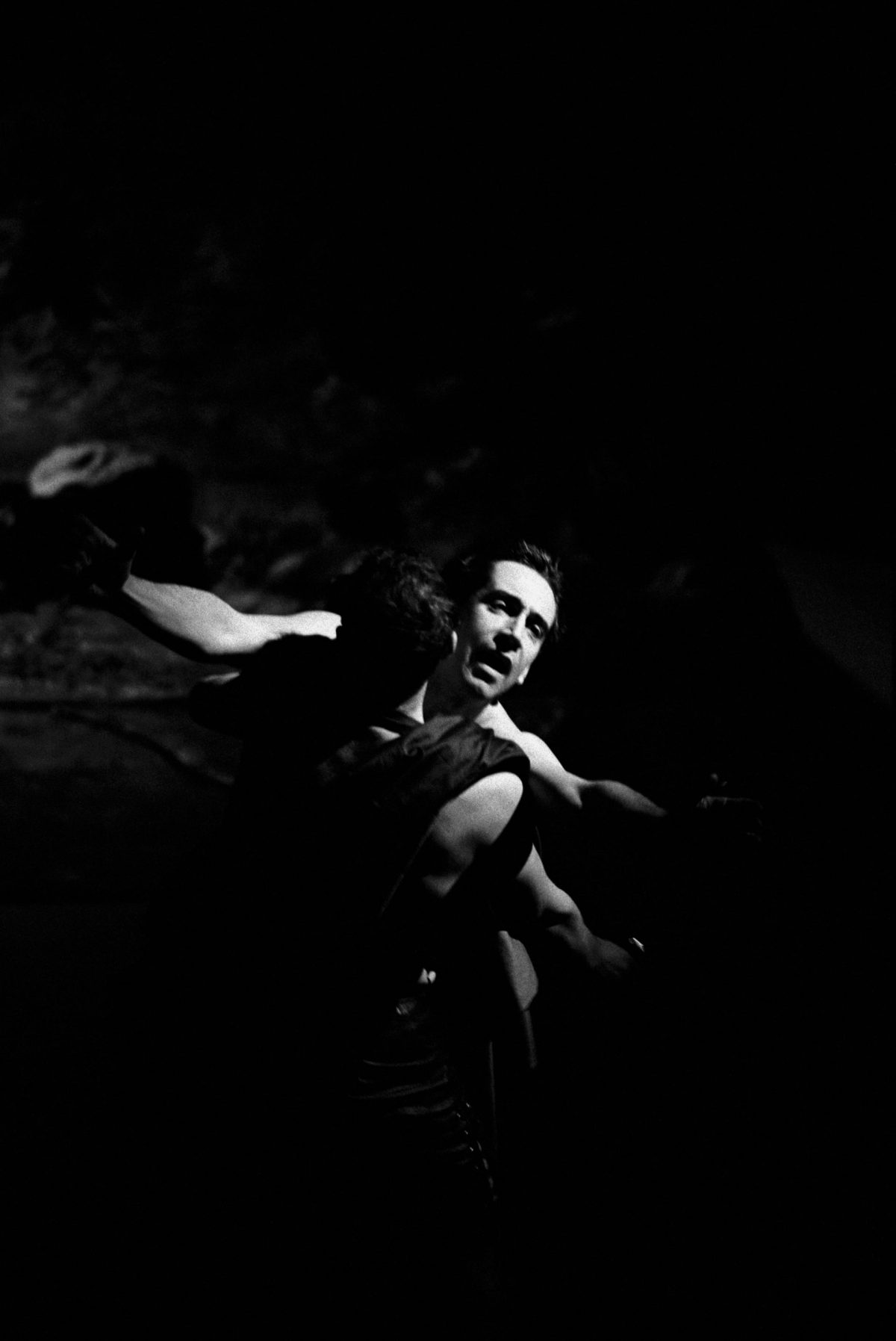 The Duchess of Malfi, 2003 – Janet McTeer in John Webster’s play, directed by Phyllida Lloyd at the National Theatre, London 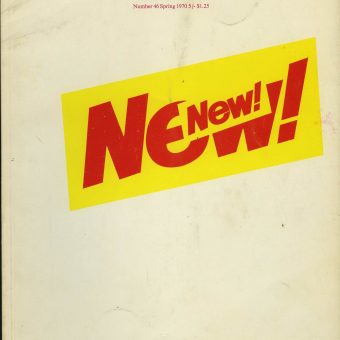