As with Maud’s Kodachromes, we don’t know the identities of the subjects of these found photos. Taken at a wedding in the 1970s, presumably in the United Kingdom (the pictures were purchased at a British sale), we’ll settle on calling the happy couple Ian and Anne. If you know who they really are, do tell. 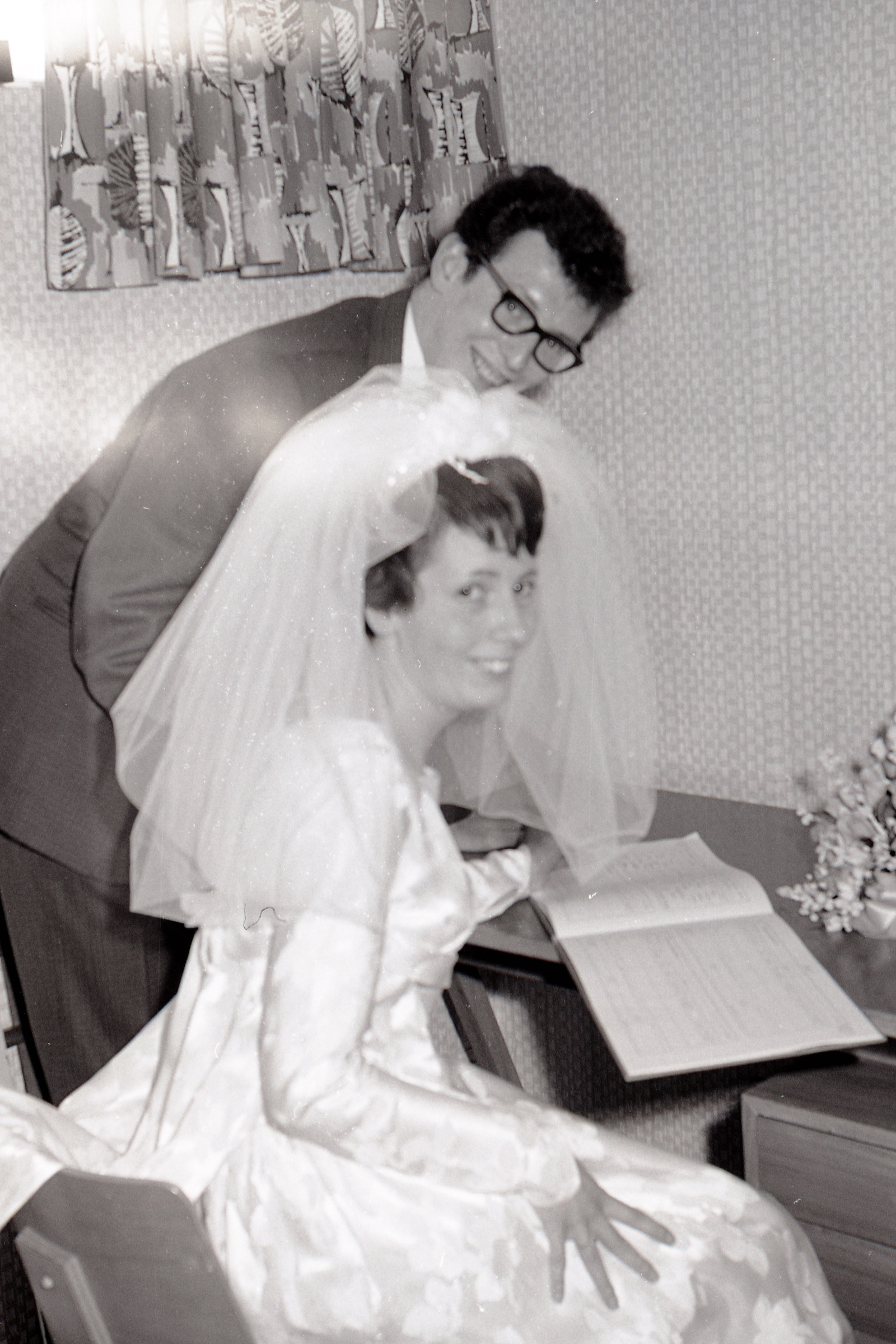 “It is such a happiness when good people get together — and they always do.”
― Jane Austen, Emma 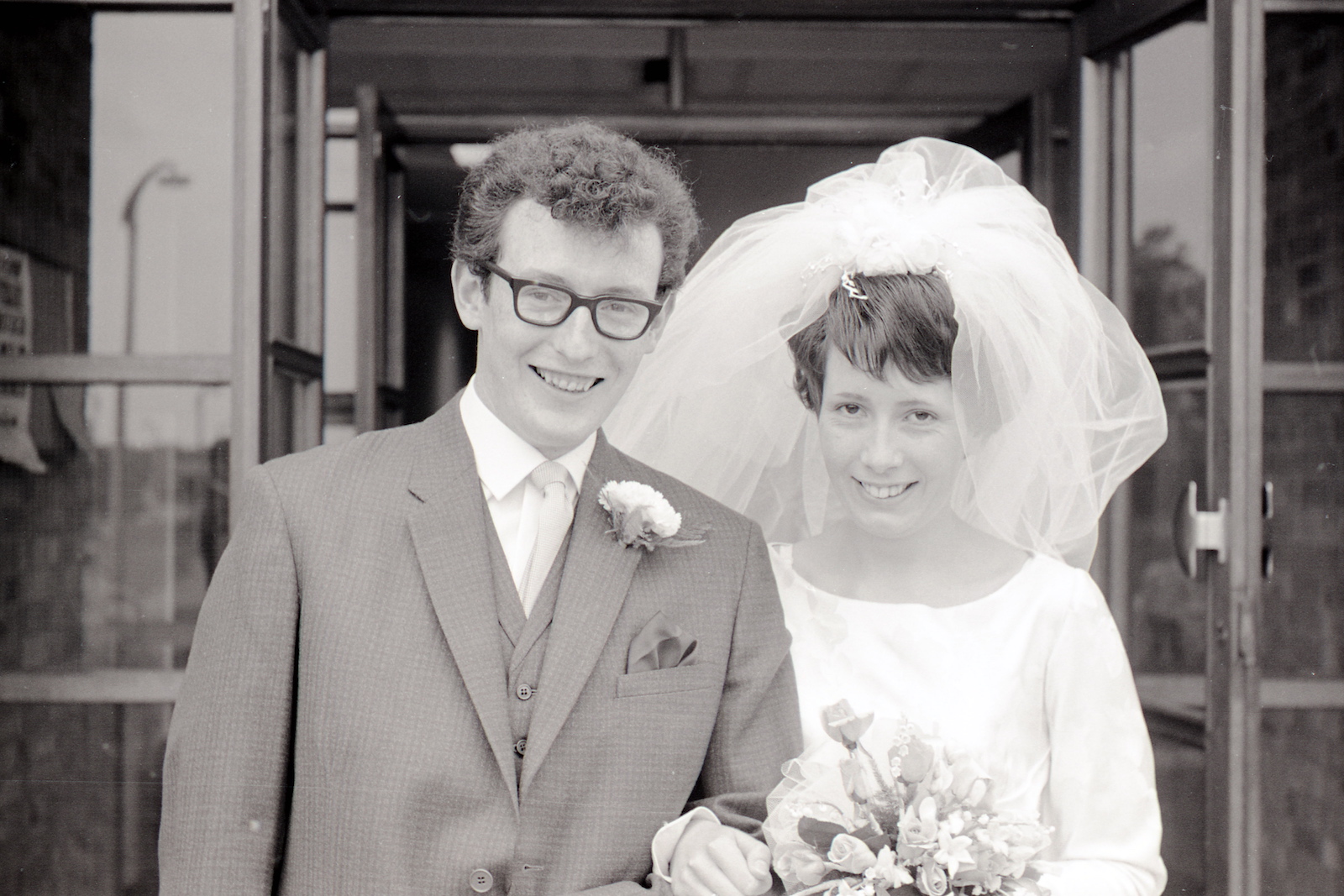 Maybe if we think and wish and hope and pray it might come true
Baby then there wouldn’t be a single thing we couldn’t do
We could be married
And then we’d be happy
– The Beach Boys, Wouldn’t It Be Nice 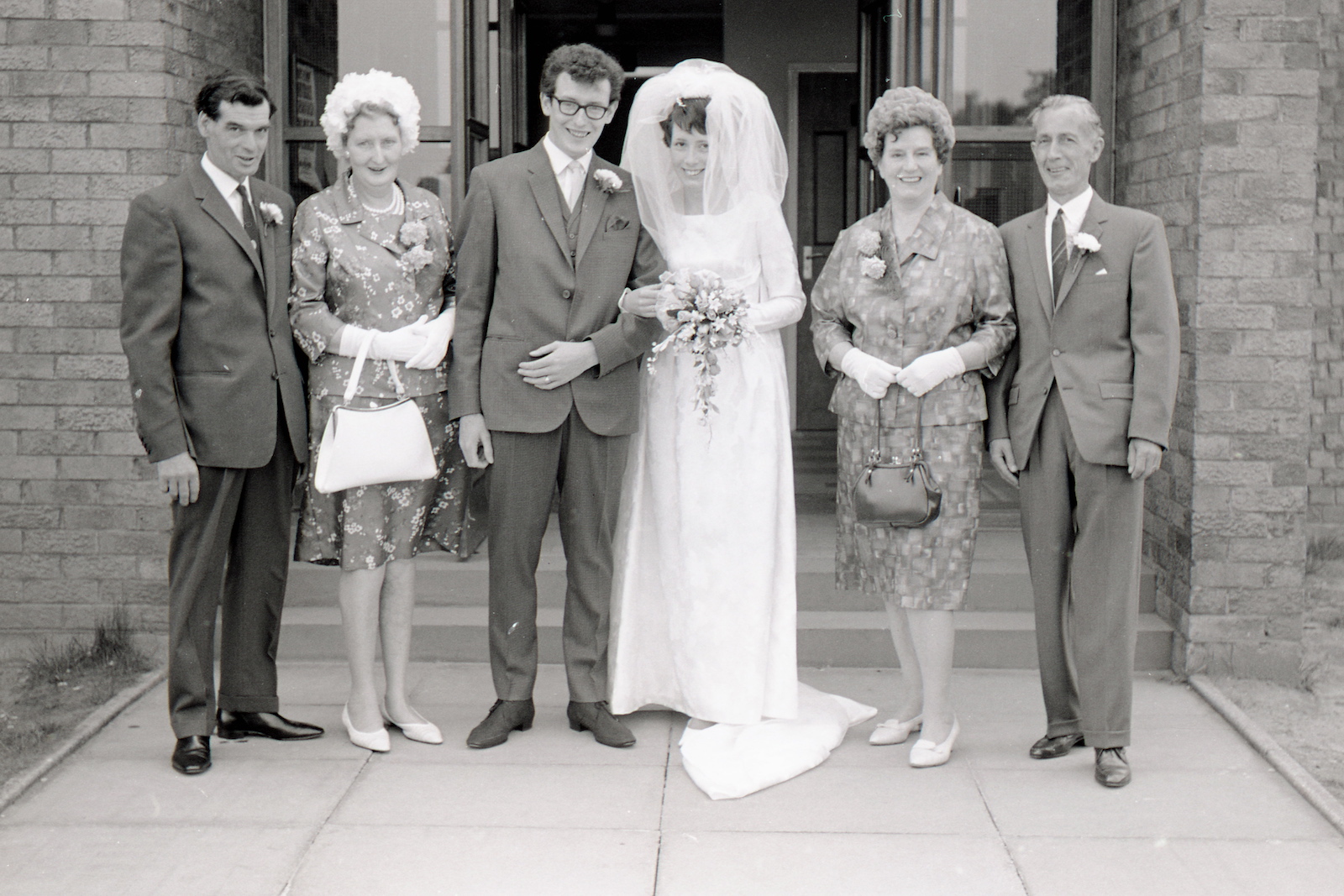 “I say it is quite common to see the women present piping, sobbing, sniffling; hiding their little faces in their little useless pocket-handkerchiefs; and heaving, old and young, with emotion.”
― William Makepeace Thackeray, Vanity Fair 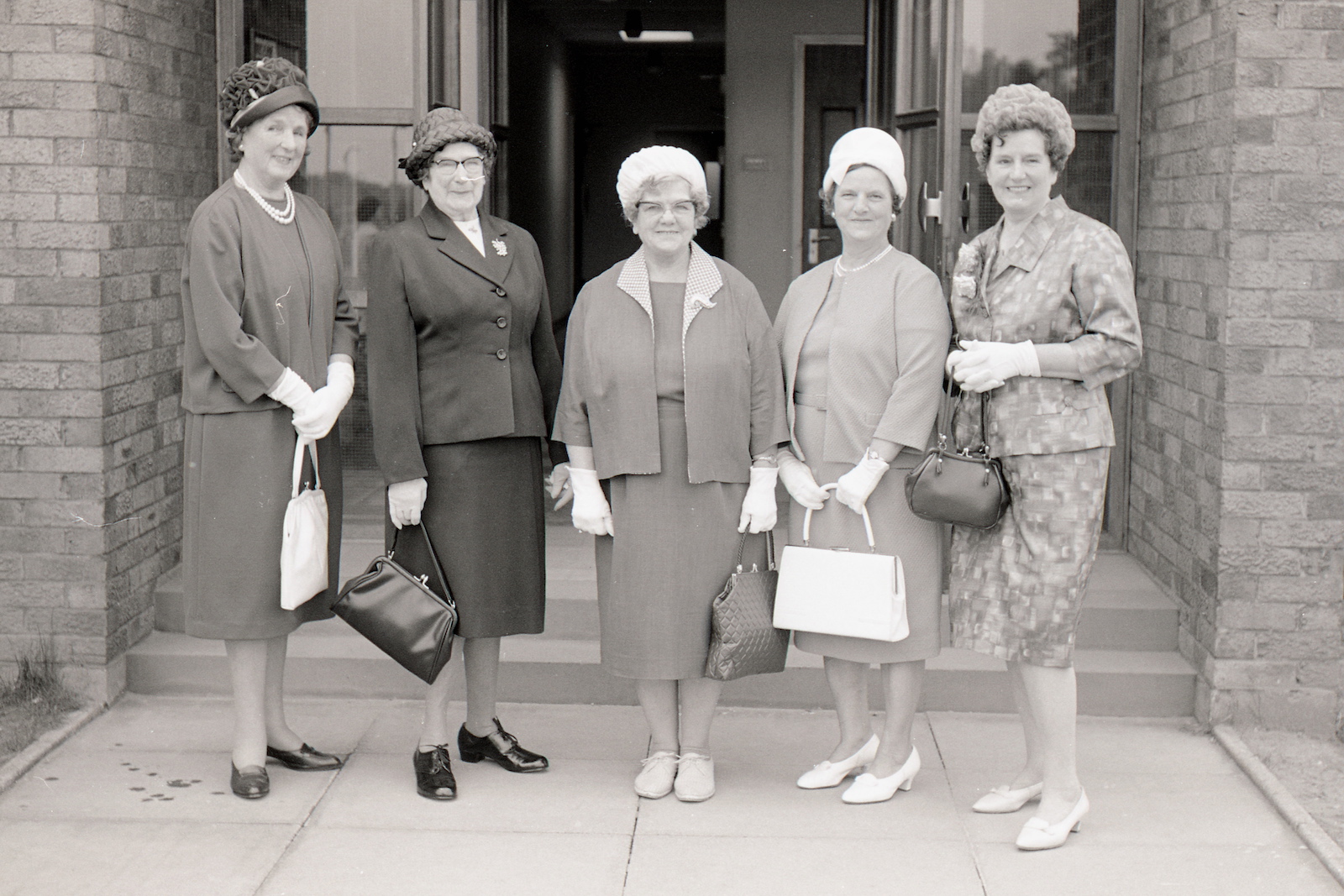 “It is not a lack of love, but a lack of friendship that makes unhappy marriages.”
― Friedrich Nietzsche 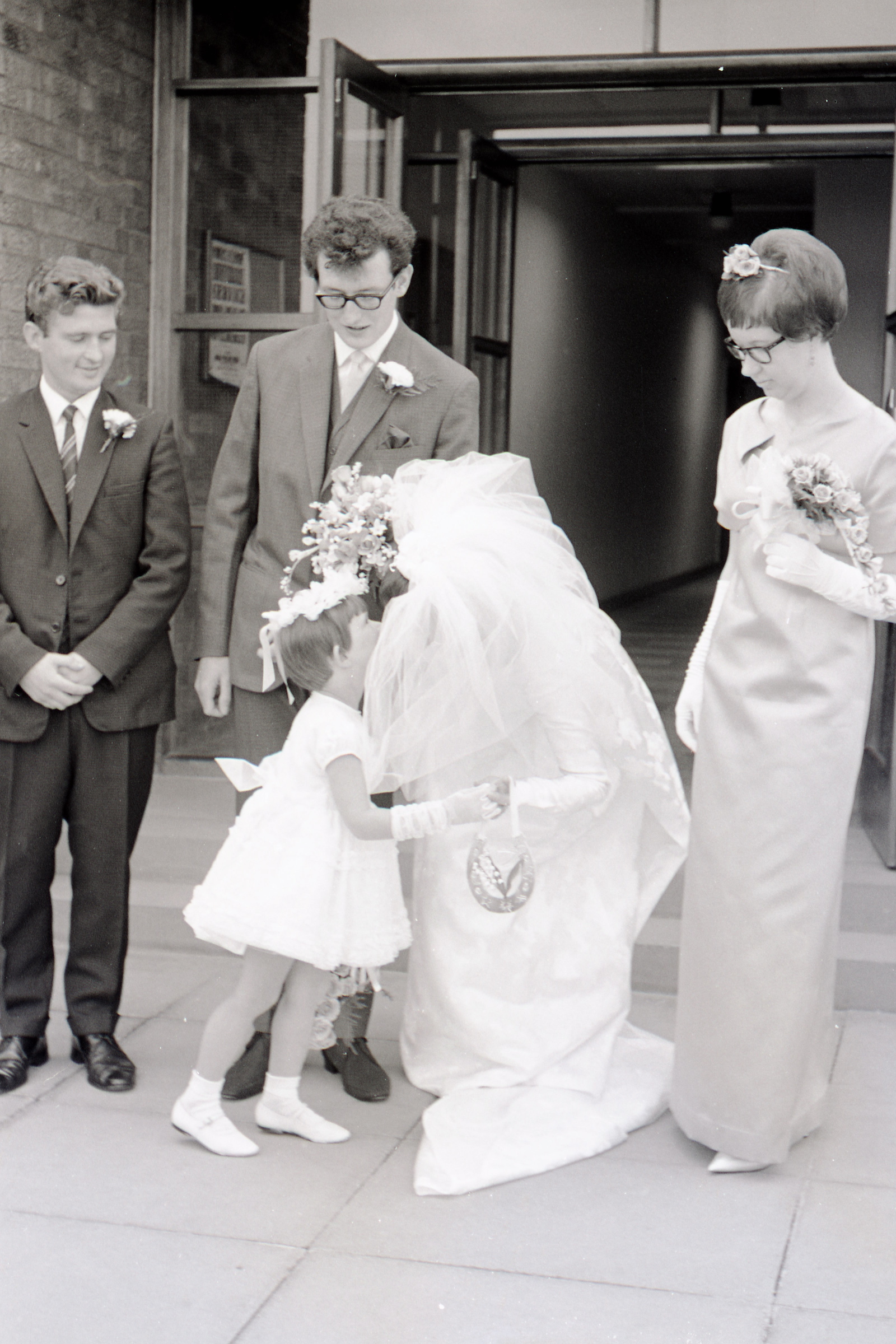 “And she’s got brains enough for two, which is the exact quantity the girl who marries you will need.”
― P.G. Wodehouse, Mostly Sally 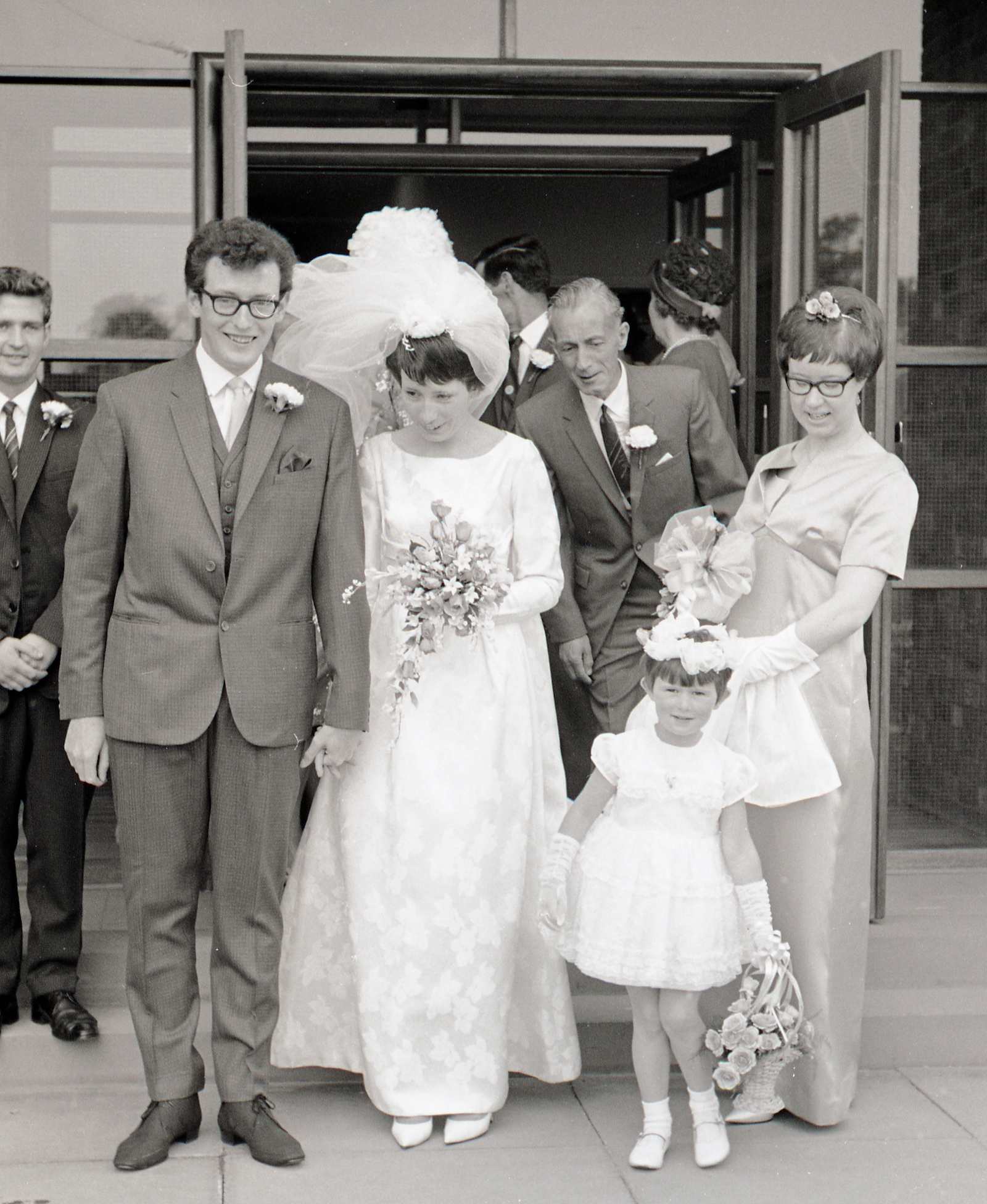 “Someone told me the delightful story of the crusader who put a chastity belt on his wife and gave the key to his best friend for safekeeping, in case of his death. He had ridden only a few miles away when his friend, riding hard, caught up with him, saying ‘You gave me the wrong key!”
― Anaïs Nin 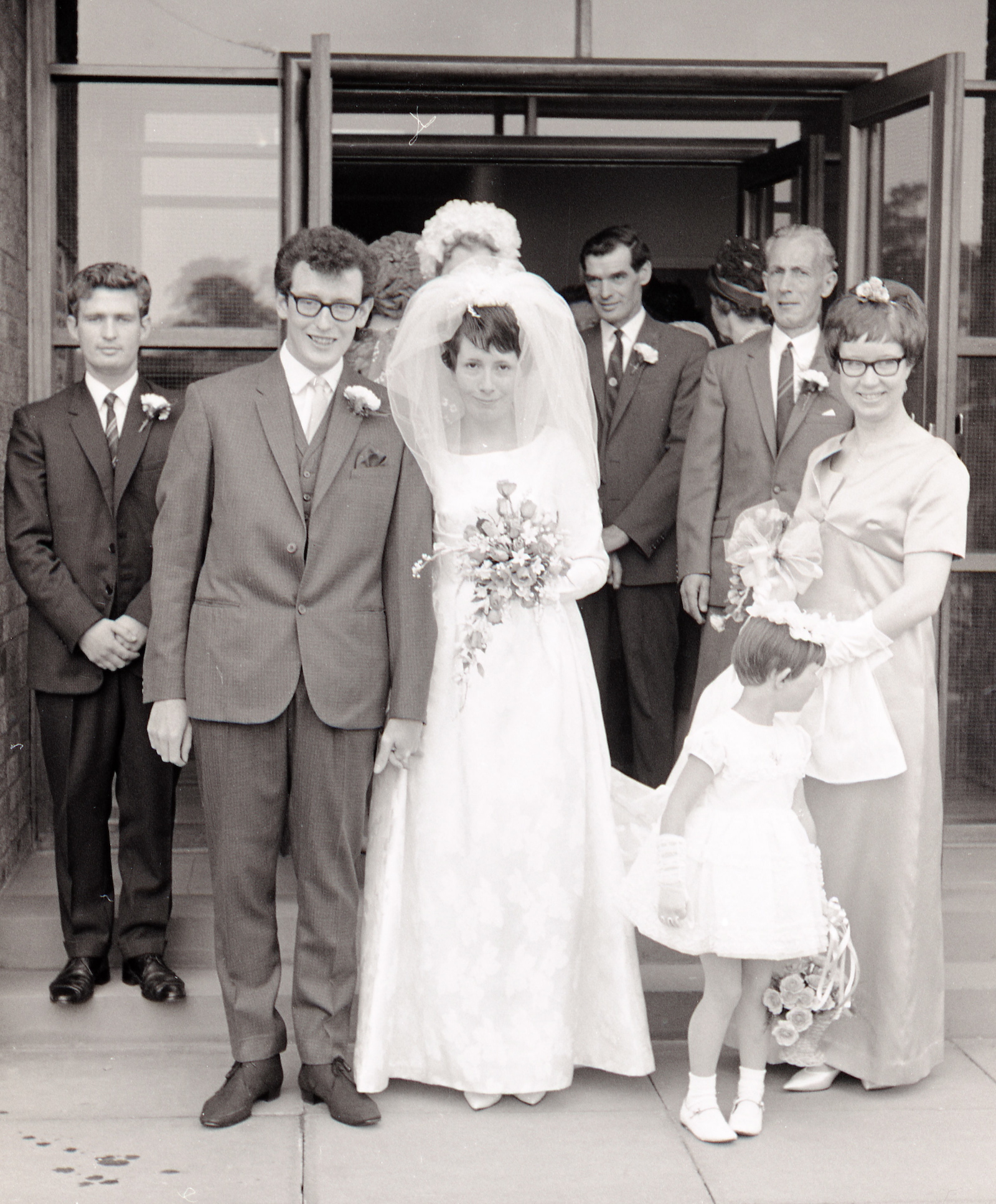 I’ll take this man and by him I’ll stand
I promise that we’ll never part
To him, I’ll be true, there’ll be no one new
From now, till death do us part
– George Jones, Tammy Wynette, The Ceremony 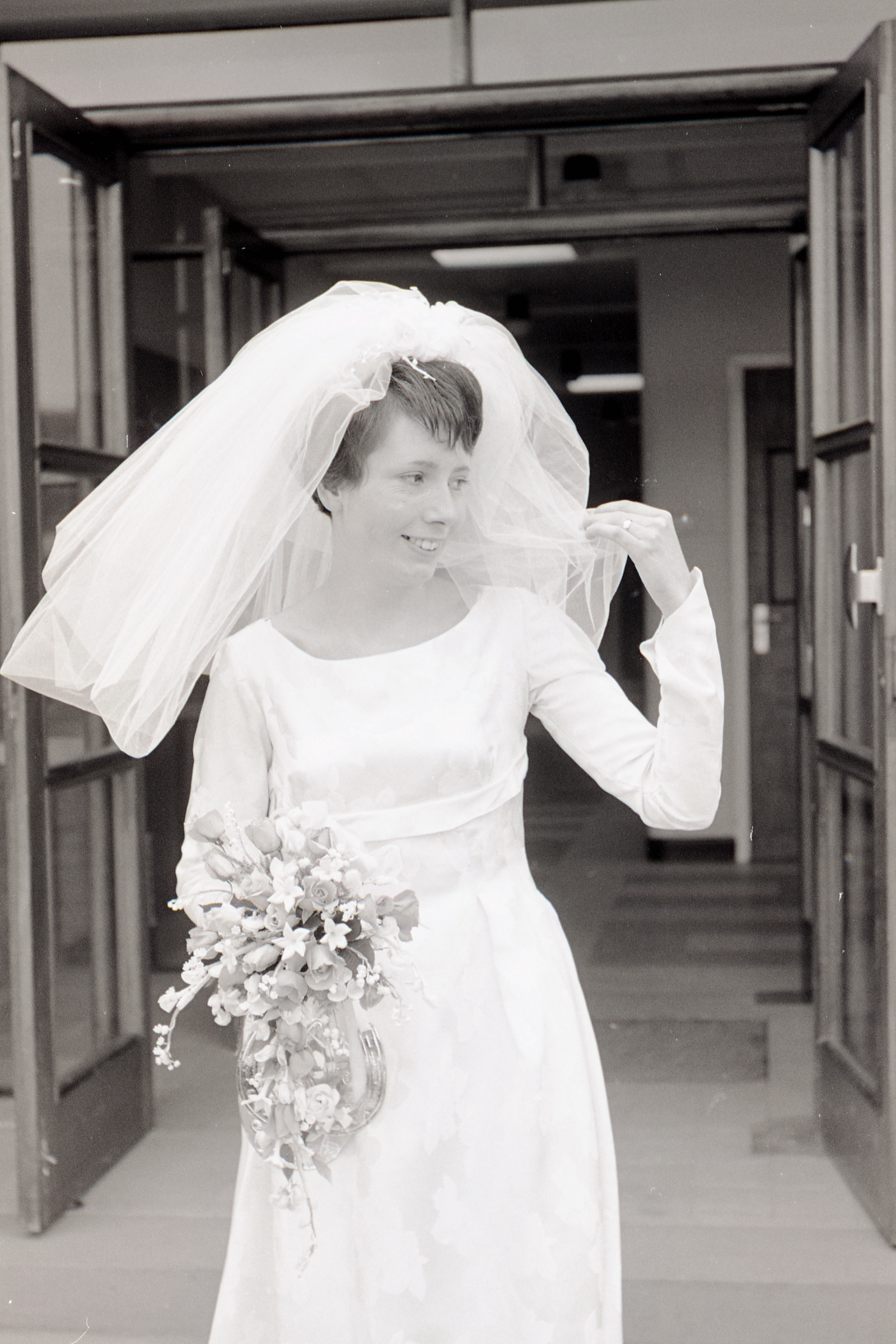 “I feel good with my husband: I like his warmth and his bigness and his being-there and his making and his jokes and stories and what he reads and how he likes fishing and walks and pigs and foxes and little animals and is honest and not vain or fame-crazy and how he shows his gladness for what I cook him and joy for when I make him something, a poem or a cake, and how he is troubled when I am unhappy and wants to do anything so I can fight out my soul-battles and grow up with courage and a philosophical ease. I love his good smell and his body that fits with mine as if they were made in the same body-shop to do just that. What is only pieces, doled out here and there to this boy and that boy, that made me like pieces of them, is all jammed together in my husband. So I don’t want to look around any more: I don’t need to look around for anything.”
― Sylvia Plath, The Unabridged Journals of Sylvia Plath 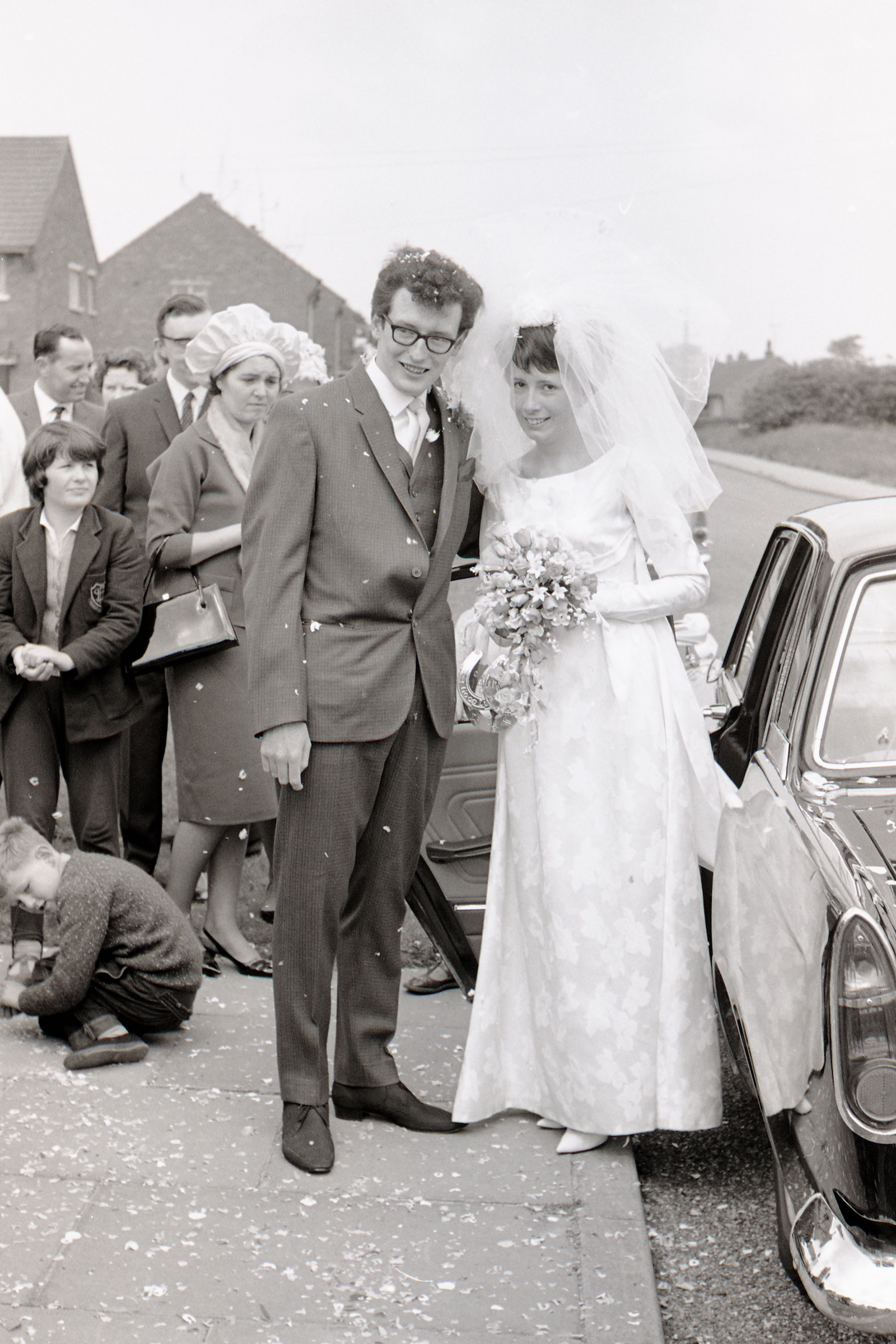 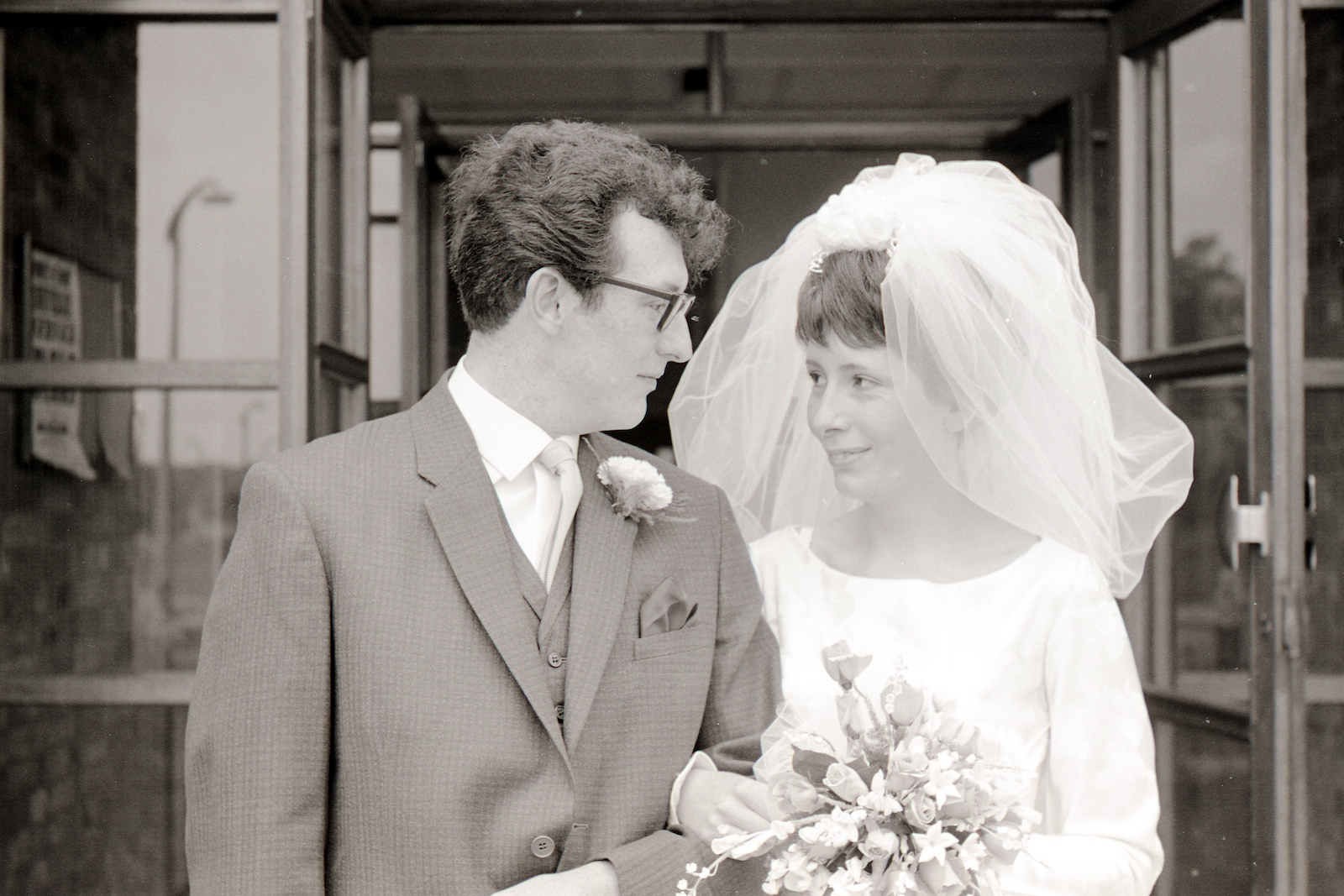