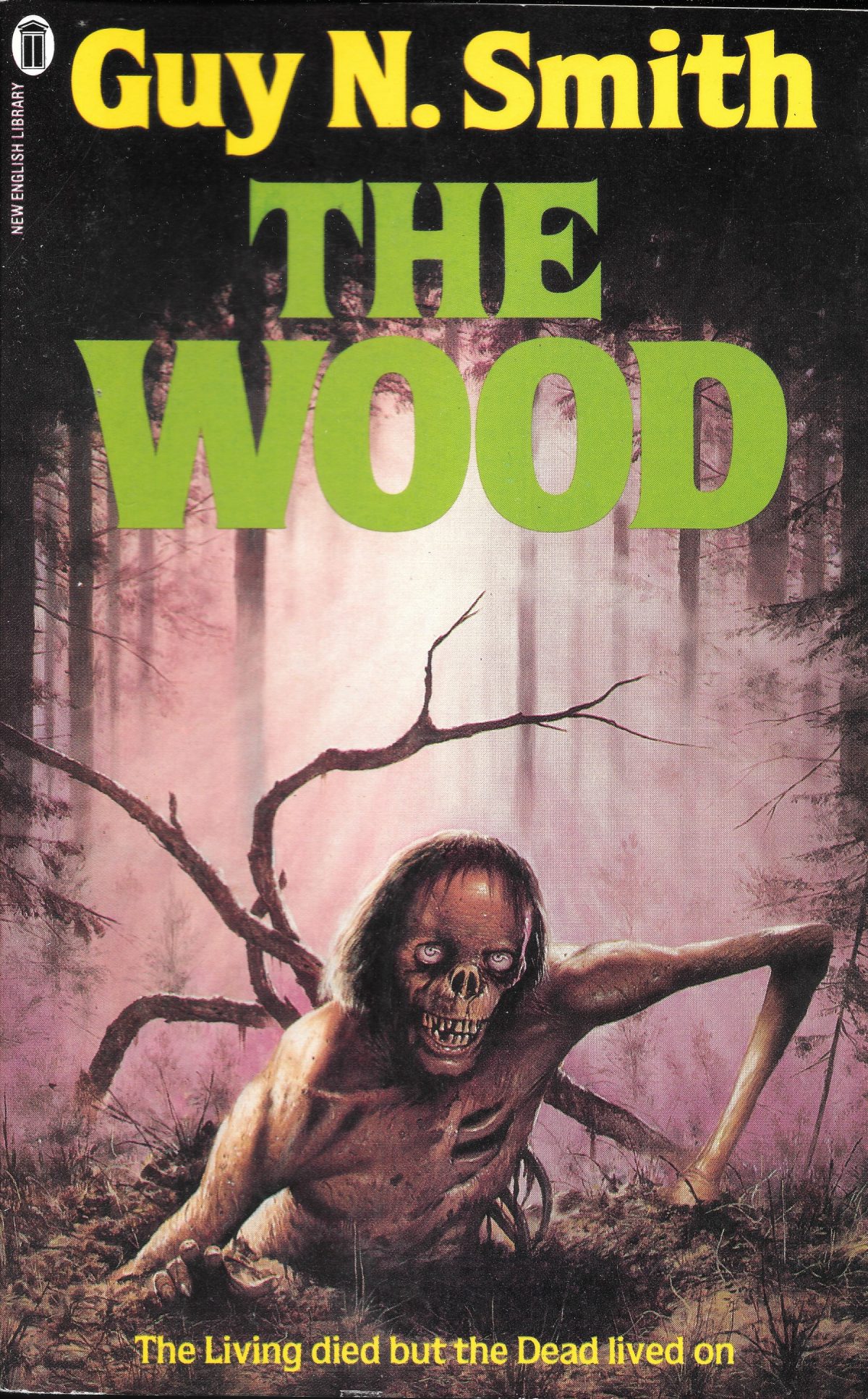 It must be rather fun to be Guy N. Smith, especially if the old adage “Write what you know” is true. For Smith writes horror stories featuring crabs (“as big as donkeys”), mutated bats laying waste to Birmingham, blood-thirsty werewolves, and an ancient Slime Beast awoken from muddy depths to chew-off the face of anyone unfortunate enough to fall into its scaly grasp.

Smith started writing at the age of twelve. His work was published in newspapers and magazines. He was encouraged by his novelist mother (E. M. Weale) and discouraged by his banker father who insisted his son followed the family tradition of a career in banking. Smith became a banker. He quickly worked his way up to manager which afforded him an office, a desk, and the time to write.

The Welsh coast basks in summer tranquillity. Then the ‘drownings’ begin.

But not until the monstrous crustaceans crawl ashore, their pincers poised for destruction, does the world understand the threat it faces.

A seafood cocktail for the strongest stomachs.

The book’s runaway success allowed Smith to give up banking and focus solely on his writing career. Since then, he has written a marvellous array of horror fiction which has entertained and thrilled millions of readers.

Those who criticise Smith for a lack of writing style or under-developed characters, fail to appreciate his books deliver what all horror fans want: terrifying thrills. His books are page-turners, to be read in one big gulp or under-the-bedcovers by torchlight. Smith’s policy is “to tell a fast moving story which holds the reader’s interest from start to finish.” He is like Edgar Wallace or Dennis Wheatley, where the story roars like a juggernaut over any inconsistencies or plot holes.

Smith’s interest in horror fiction stems from his reading Edgar Allan Poe’s “The Premature Burial” at a young and impressionable age. Now in his eighties, he has kept the faith with horror fiction unlike his rivals like Stephen King, whose work has been a bit of a downhill struggle since the glories of Carrie, Salem’s Lot and IT, or Dean Koontz who has seamlessly moved from horror to thrillers.

Guy N. Smith is a rites of passage novelist best appreciated by a young or young-at-heart readership who want to believe in a world of demons, monsters, deranged killers, and mutated creatures just a-waiting to chomp on your flesh… 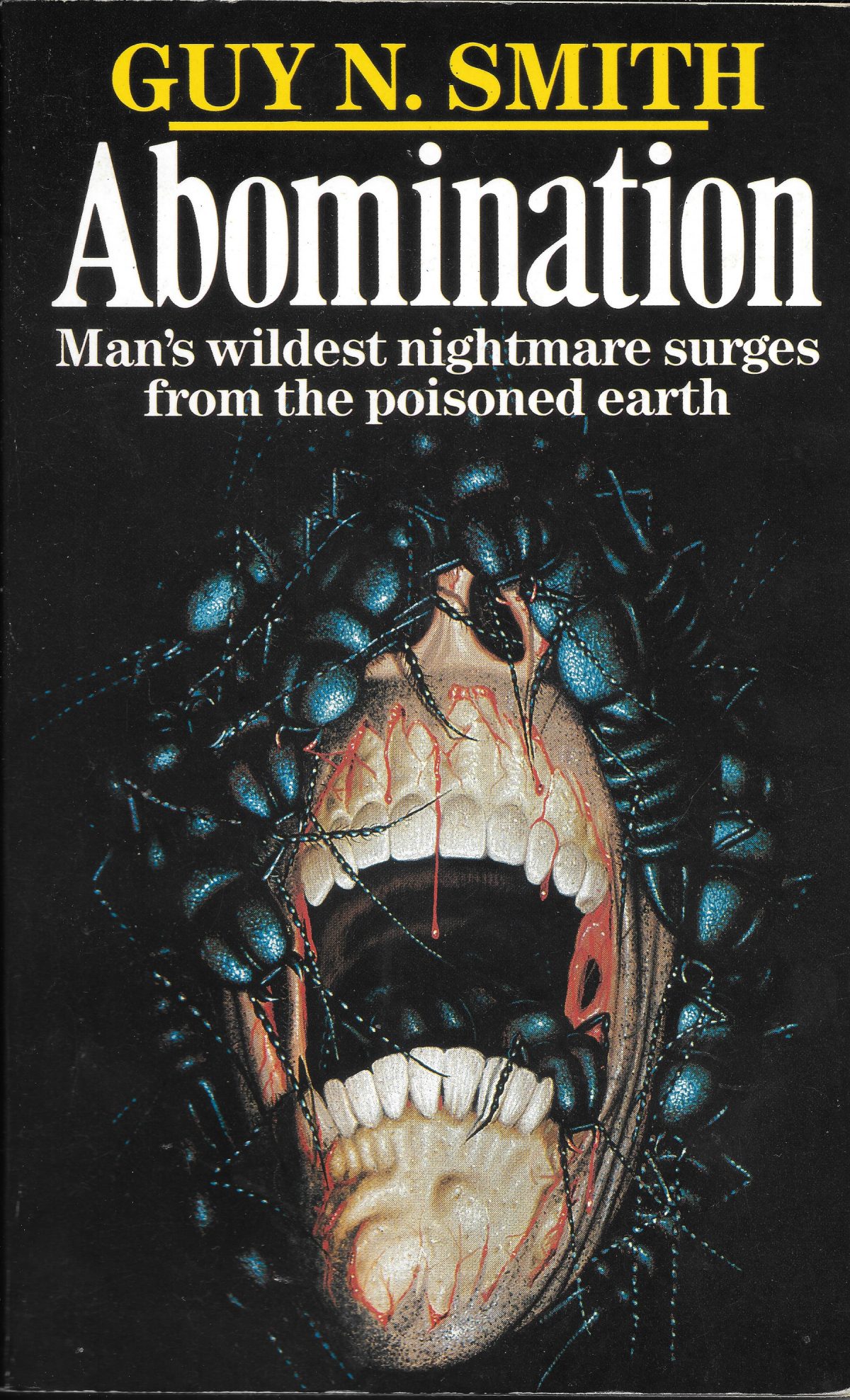 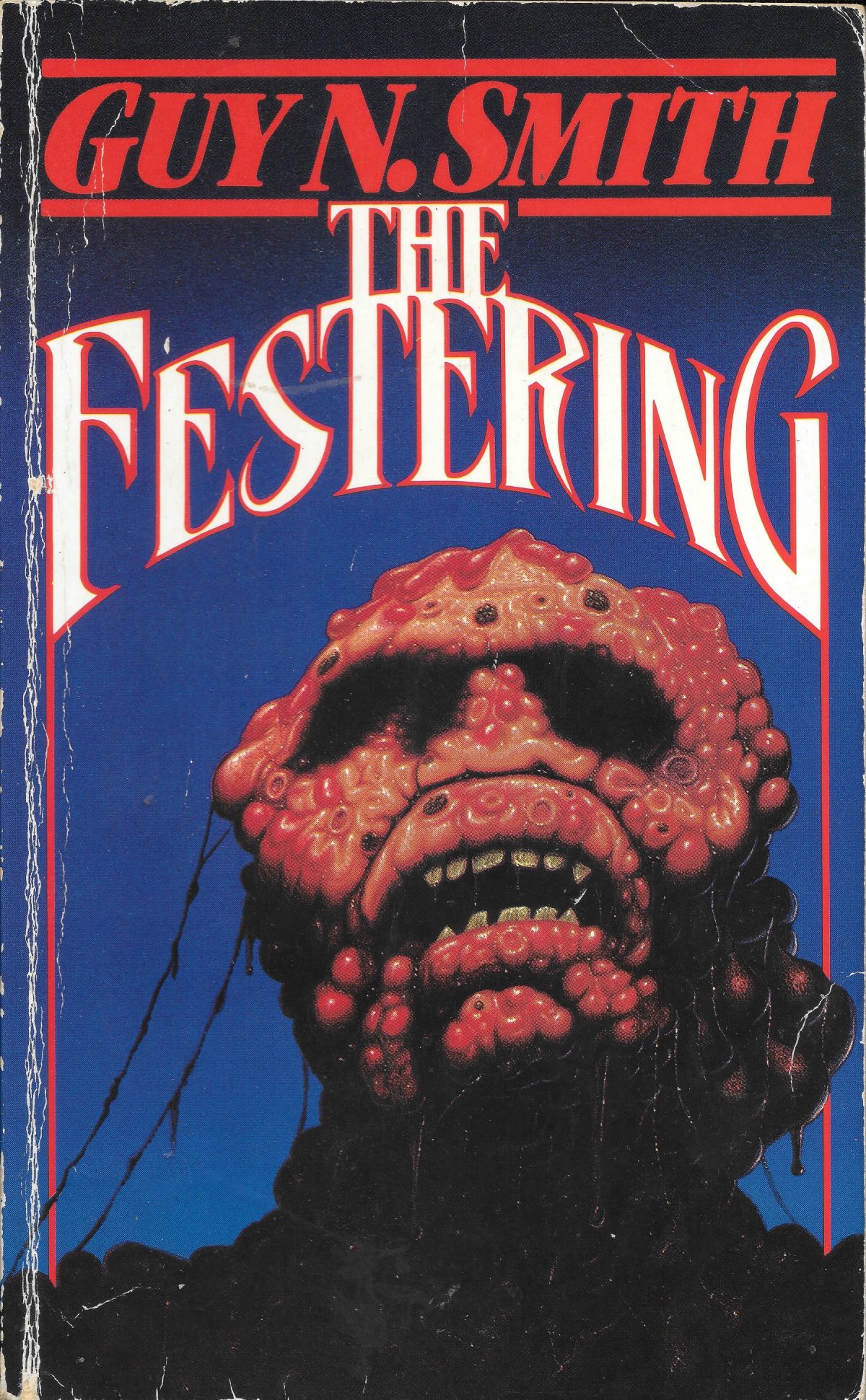 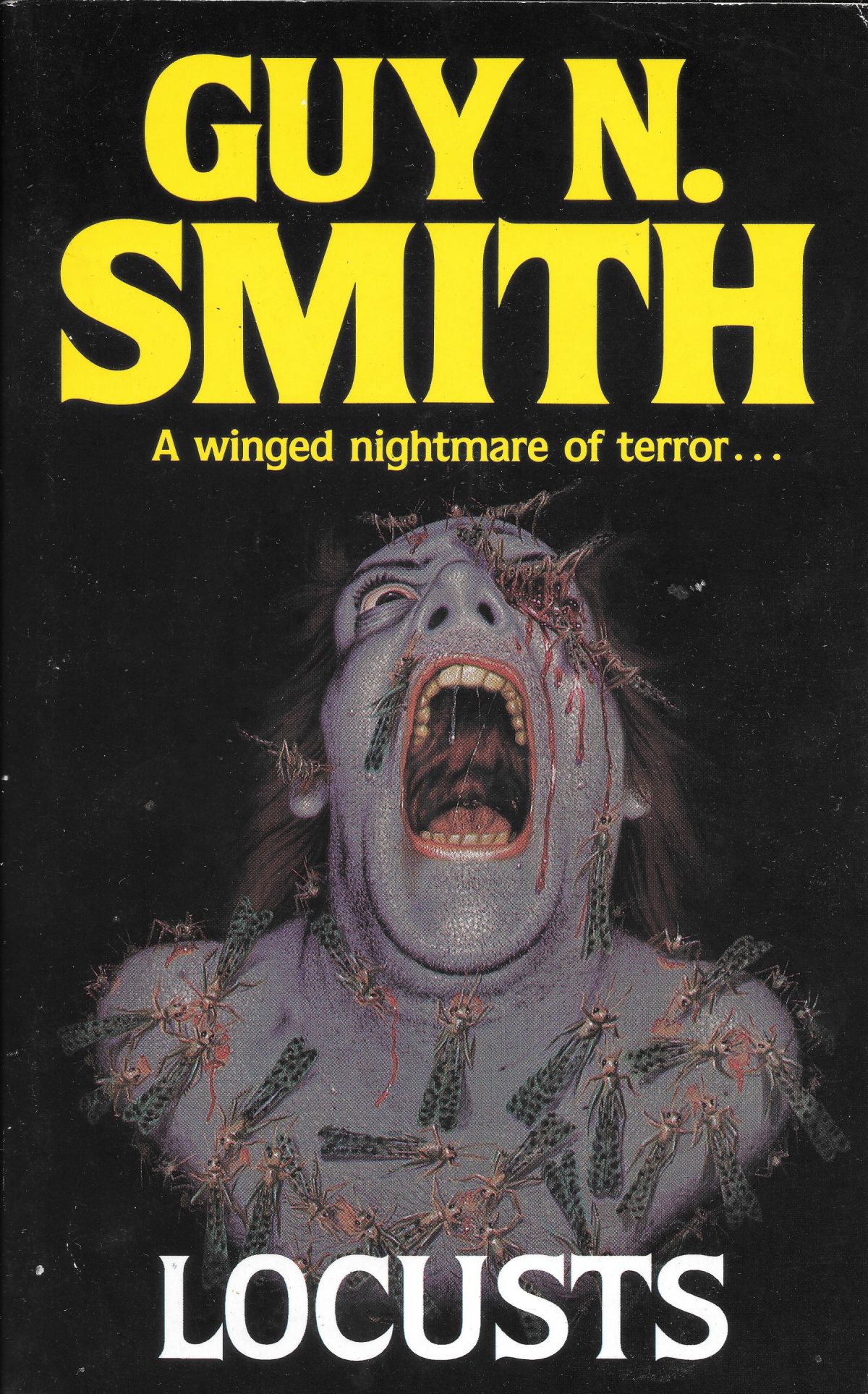 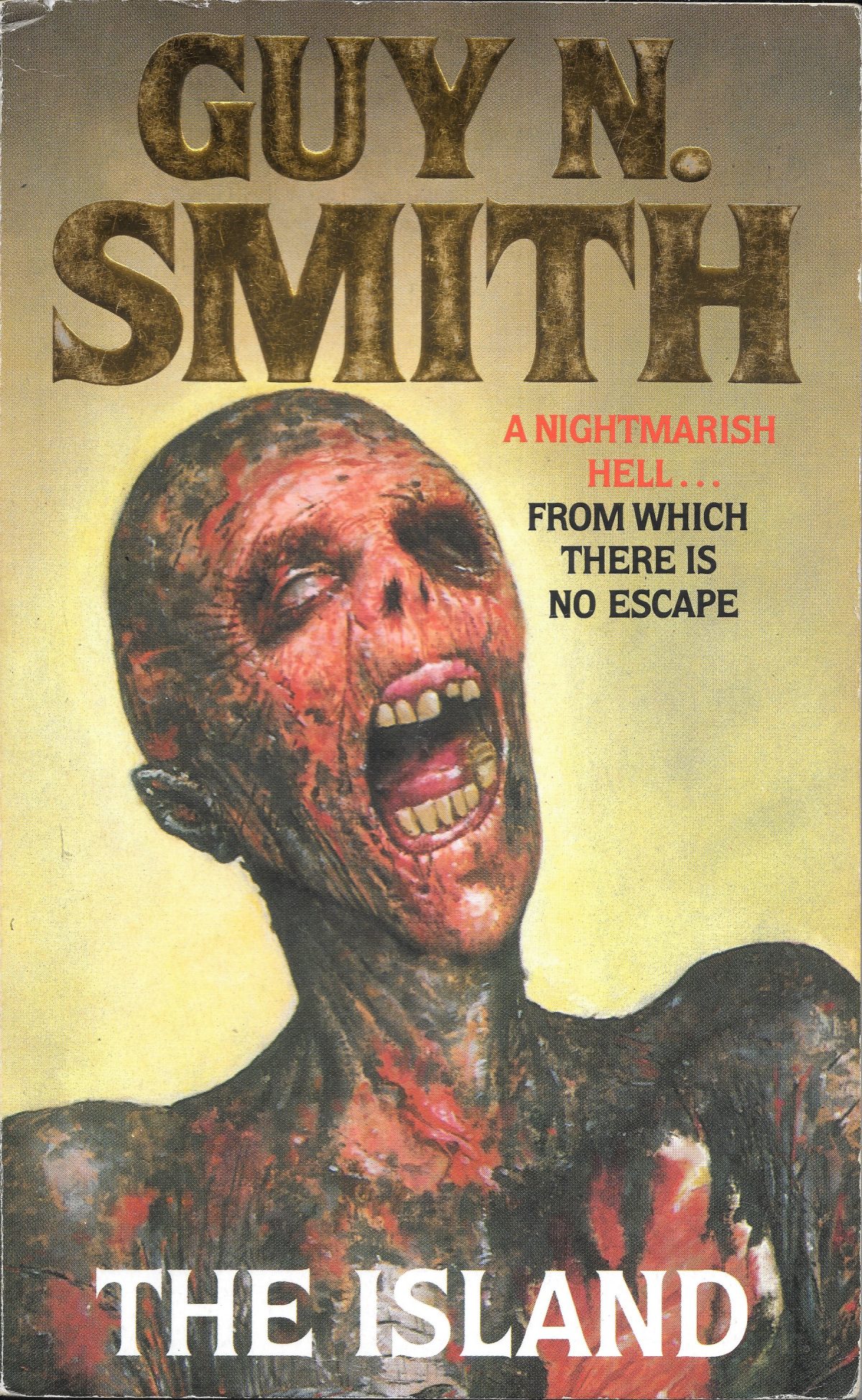 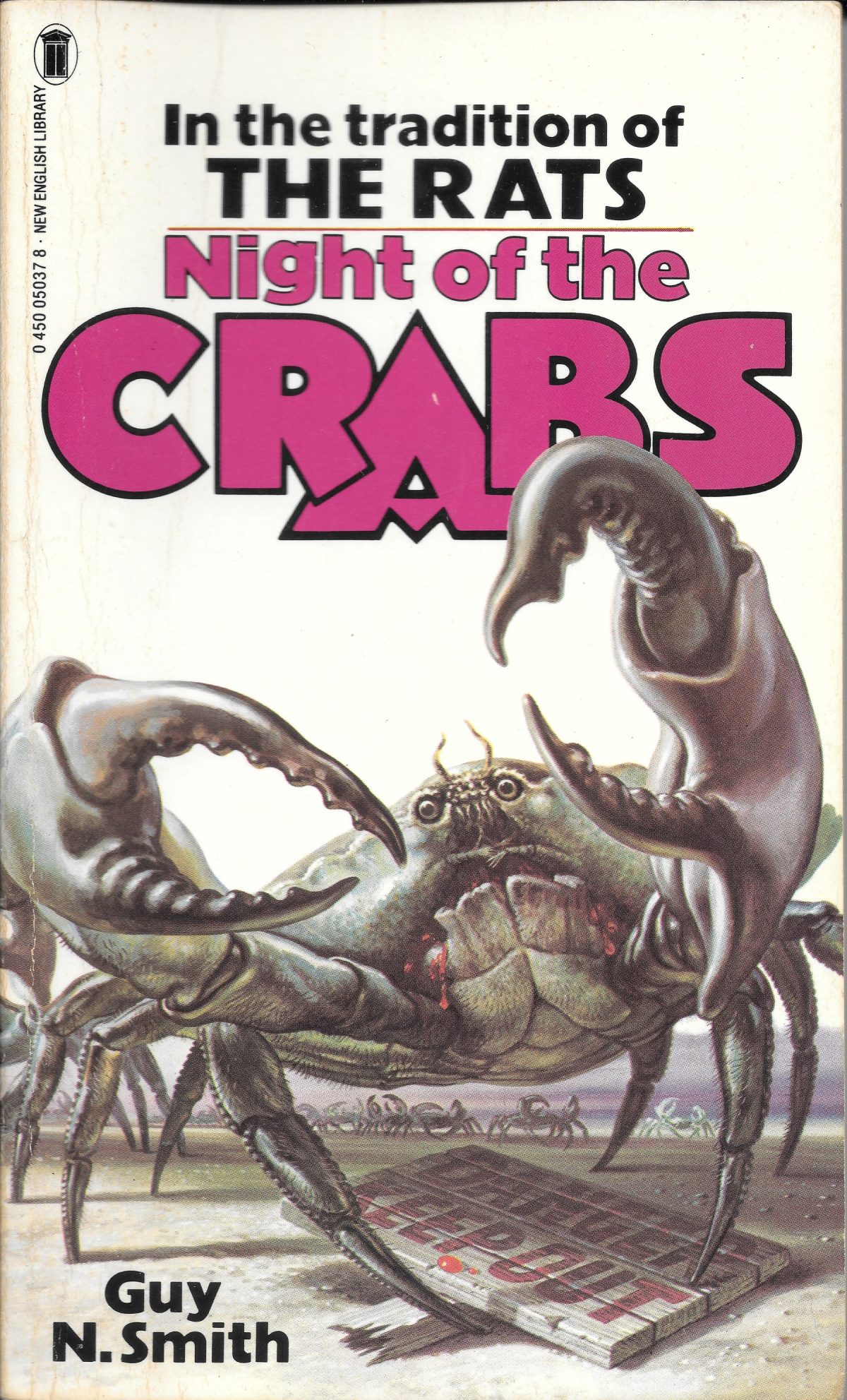 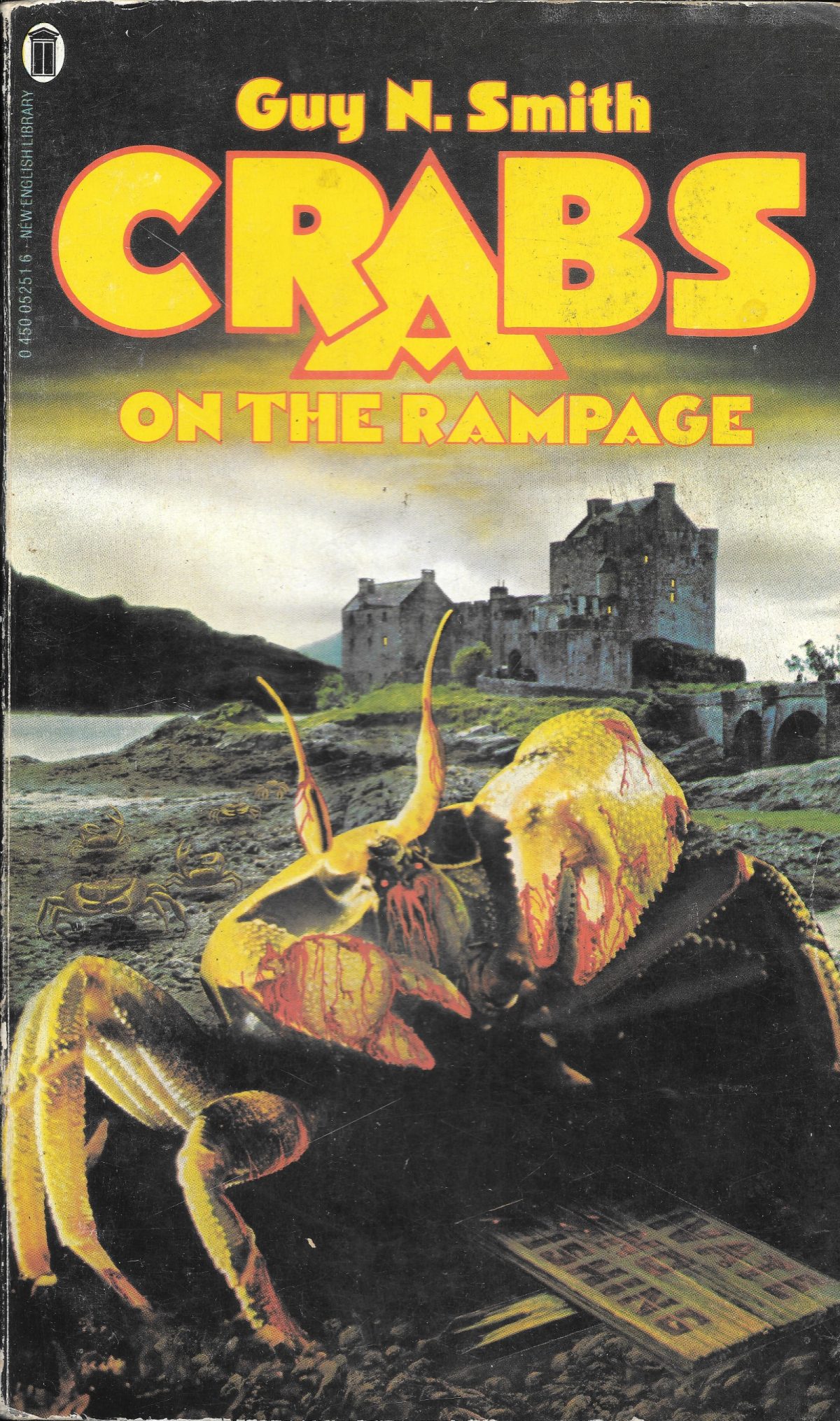 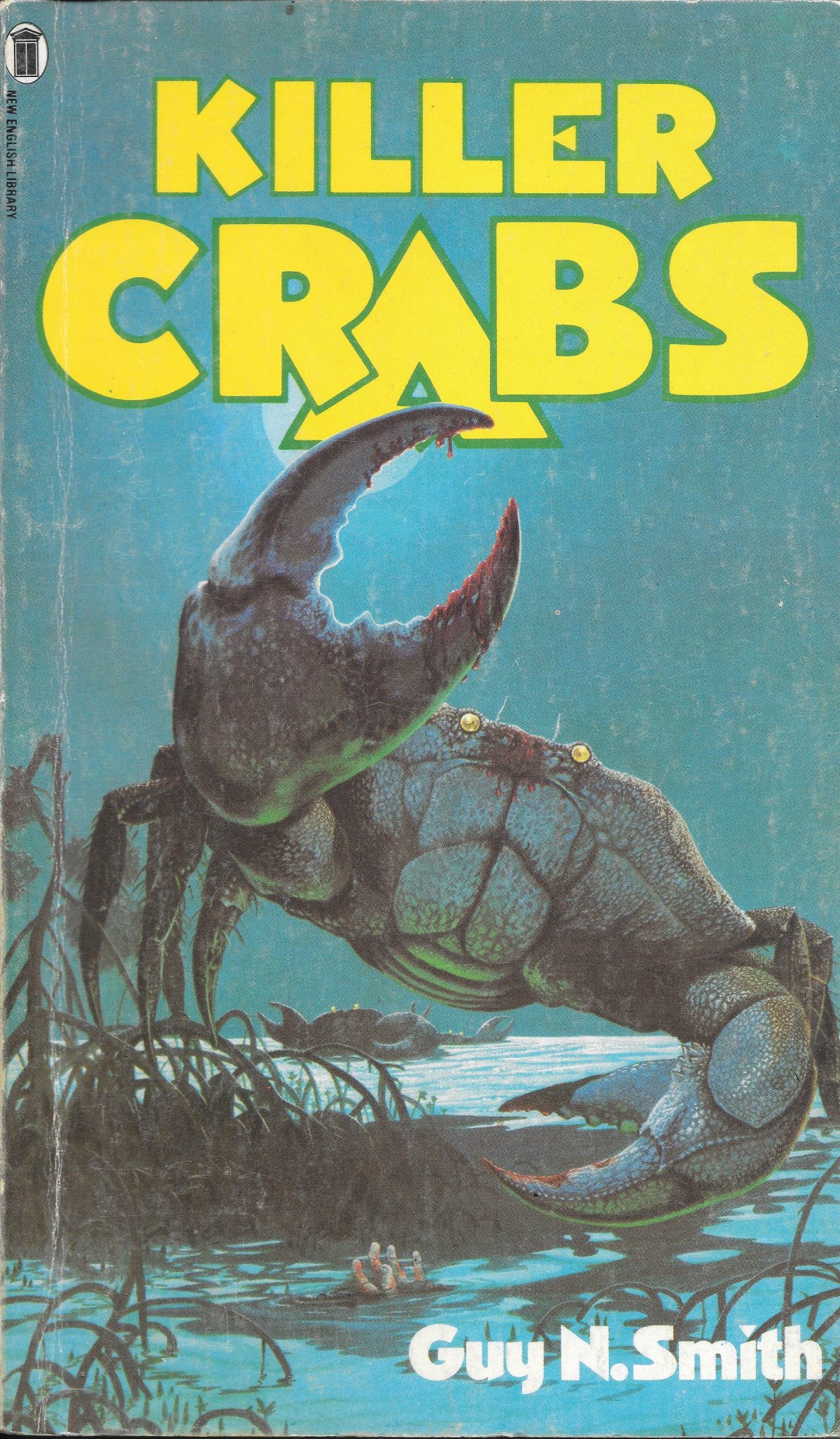 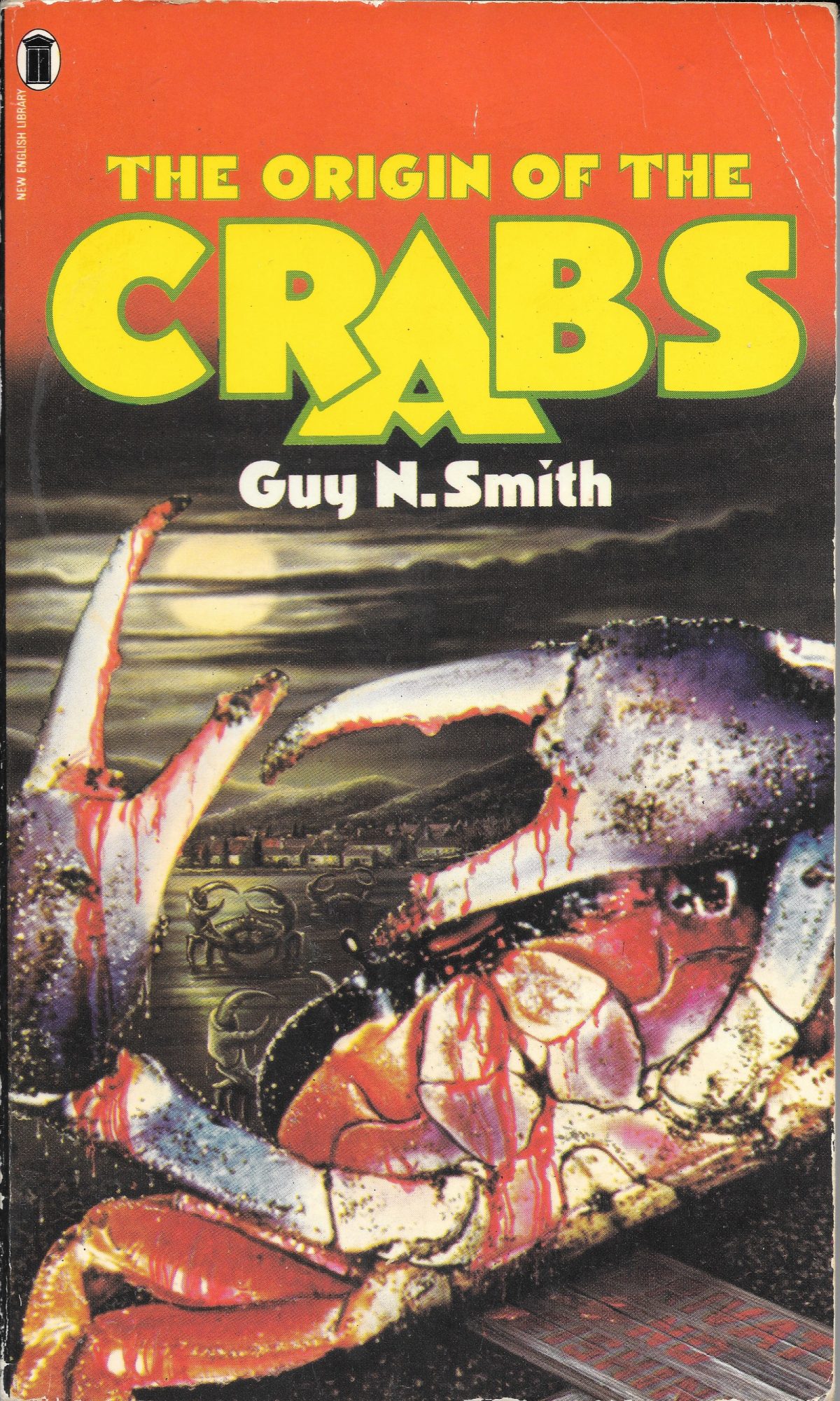 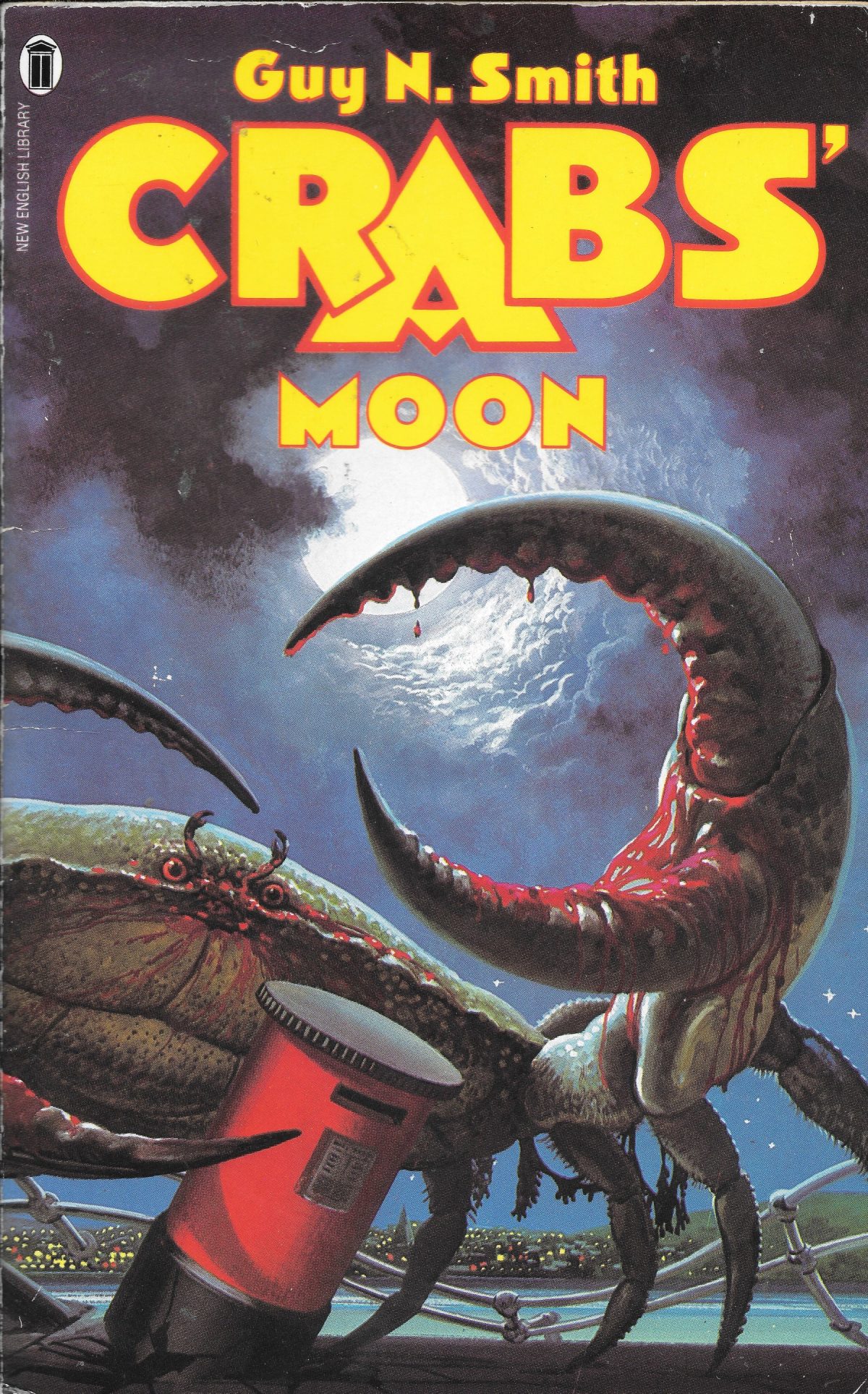 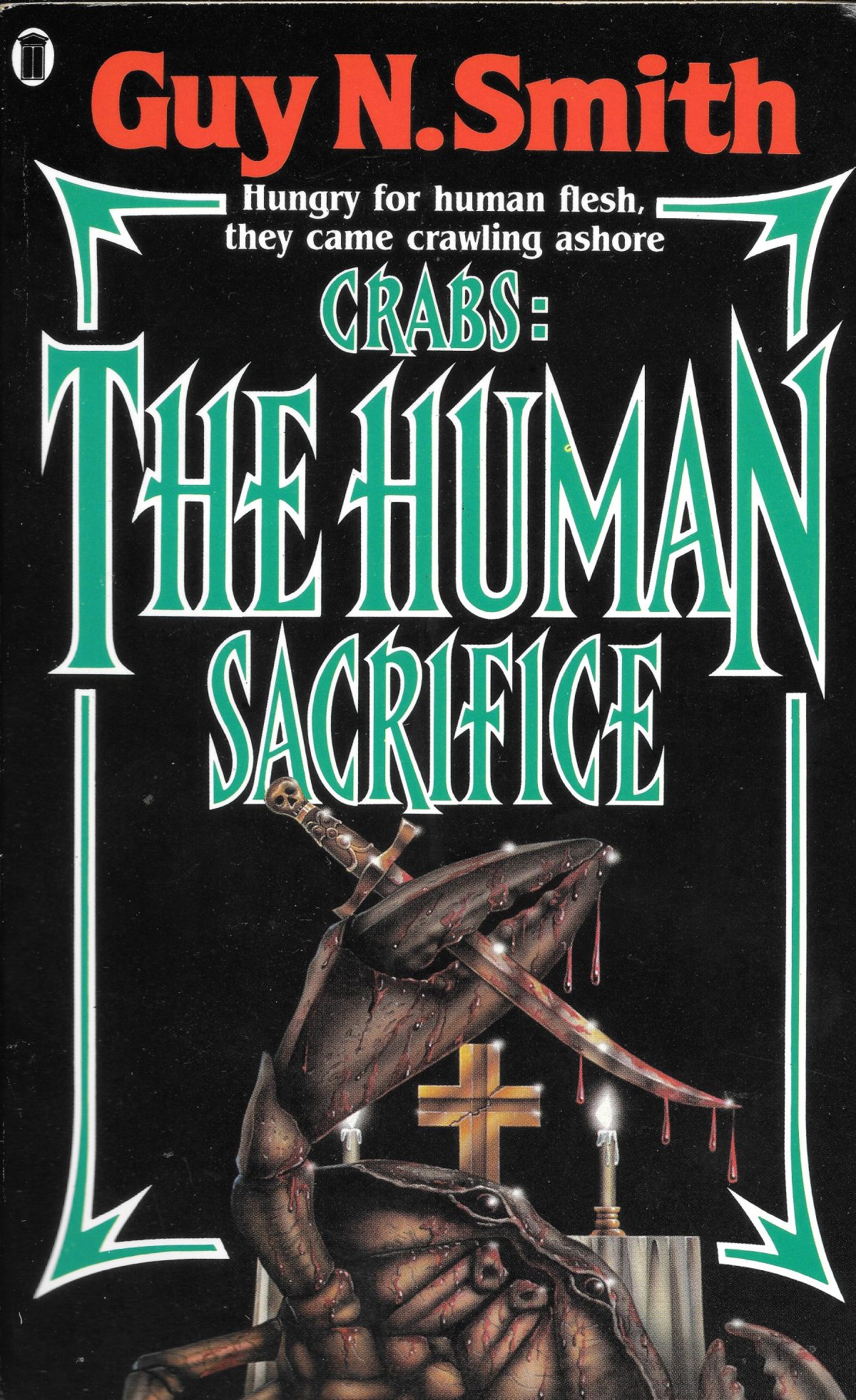 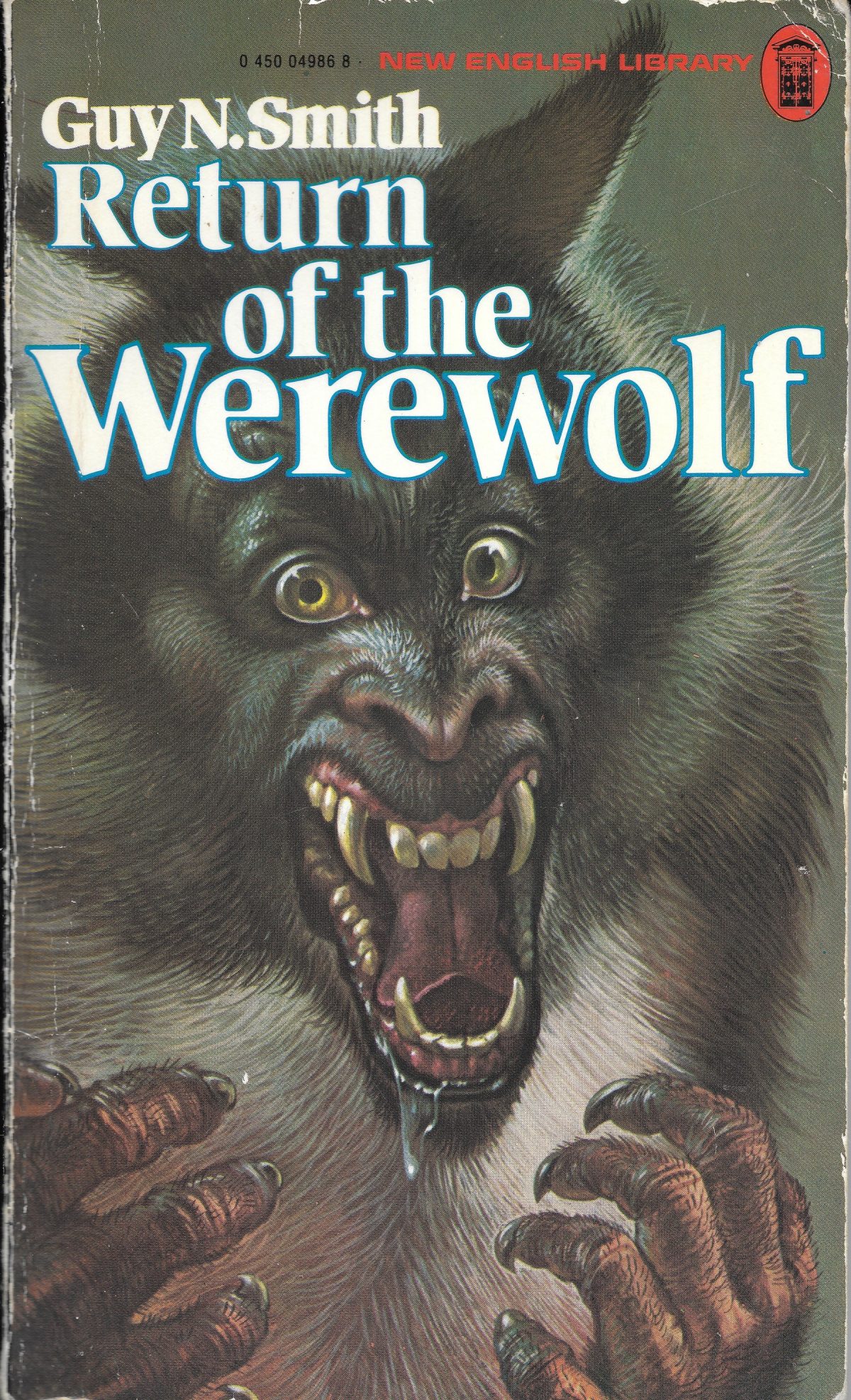 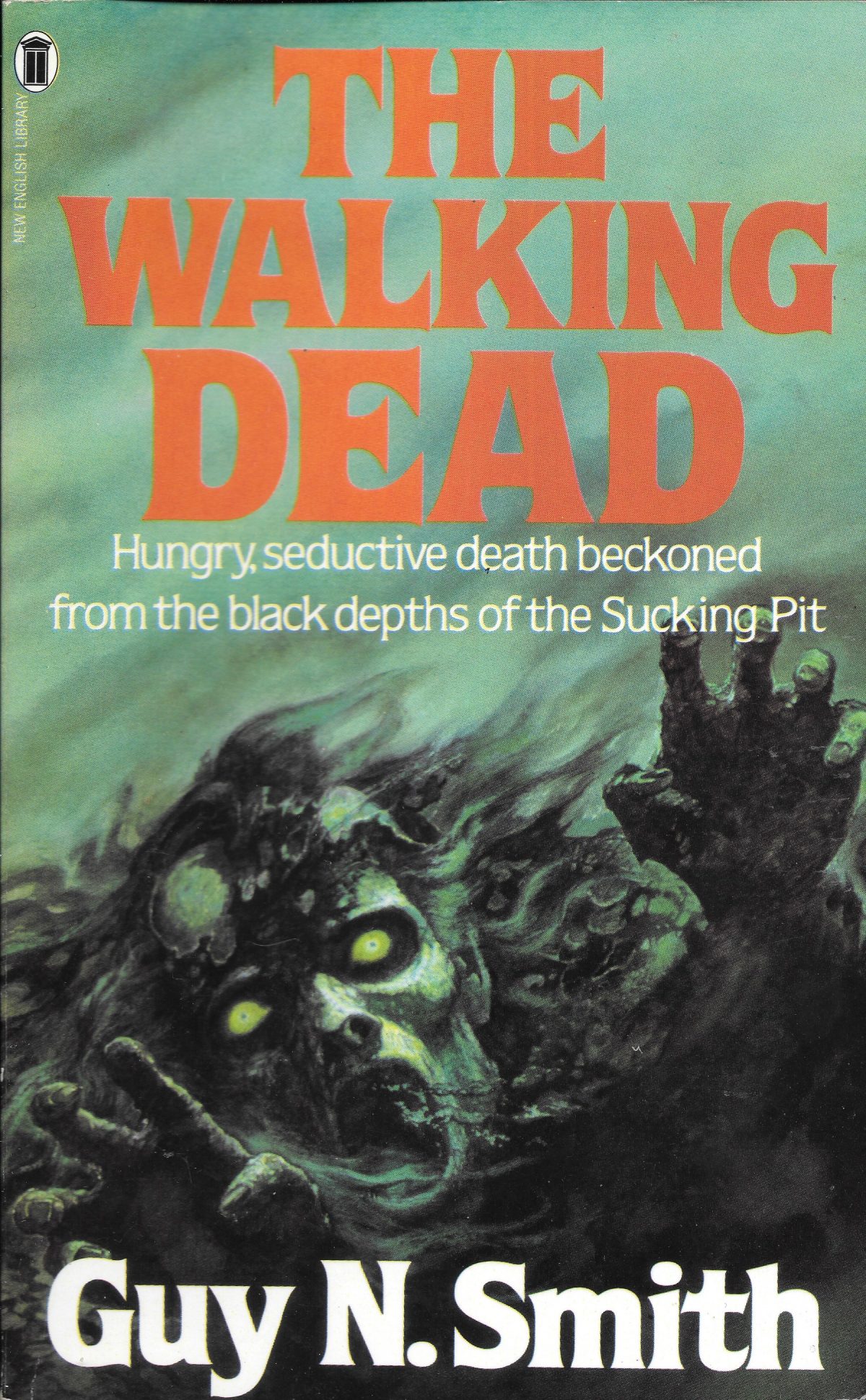 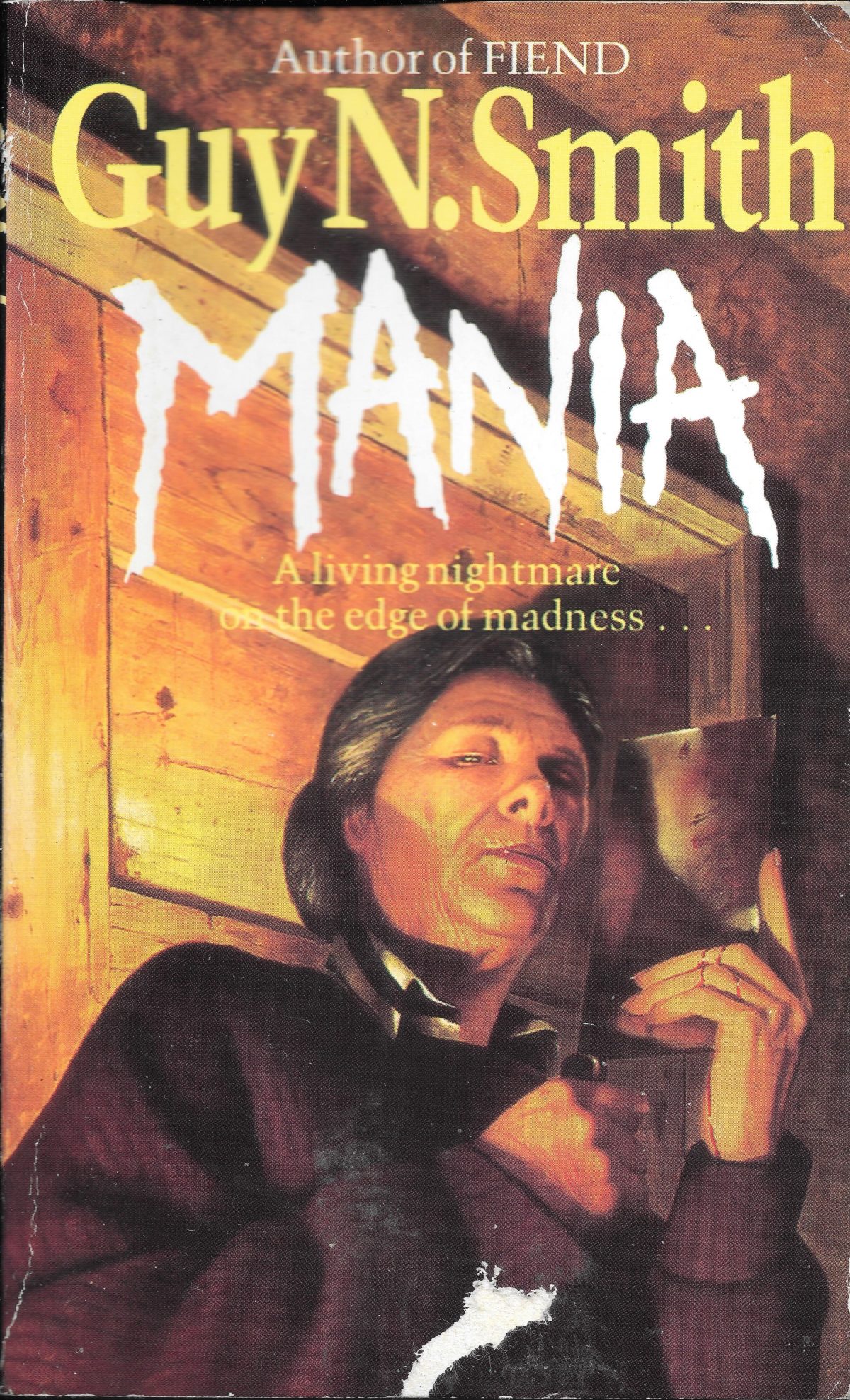 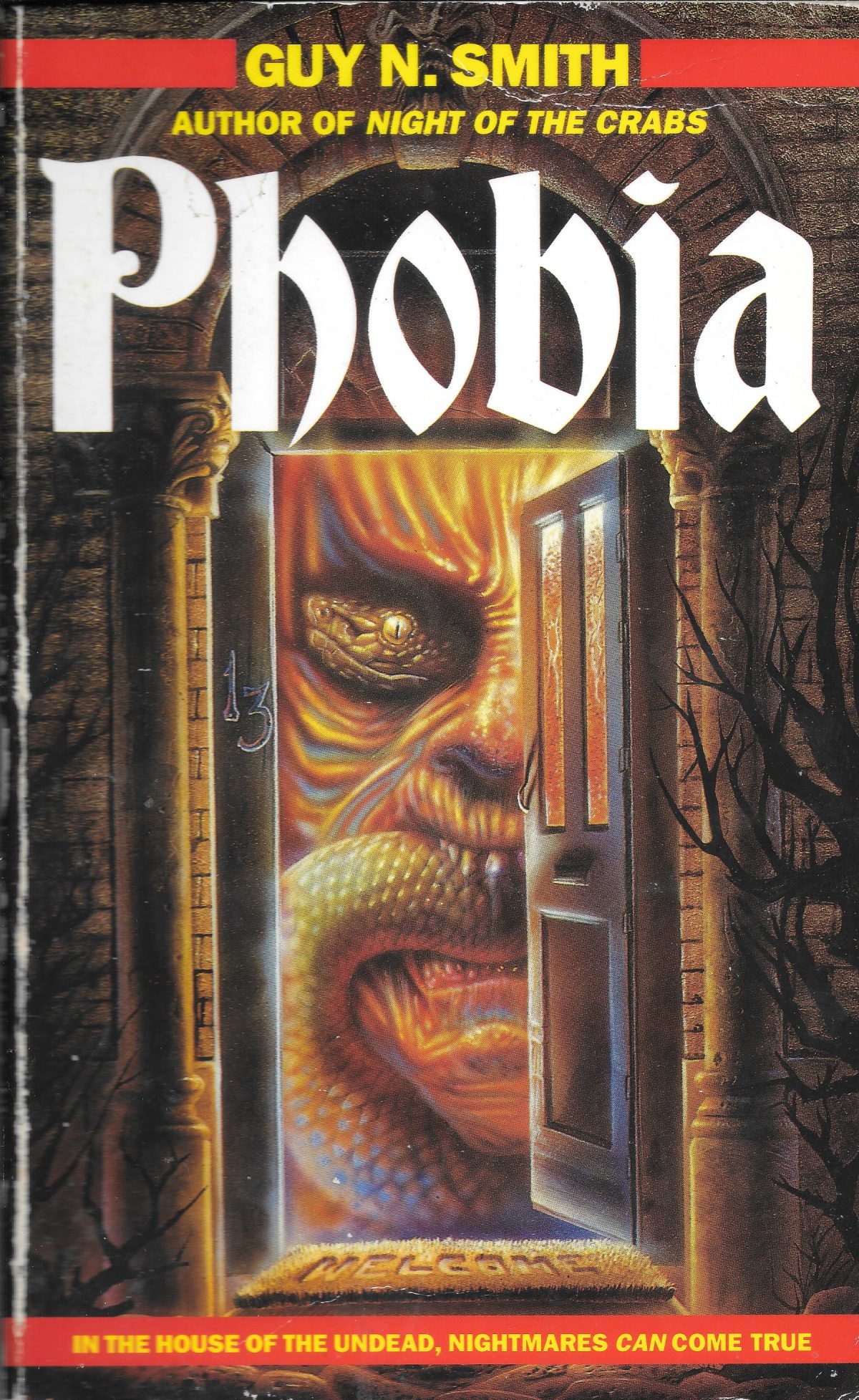 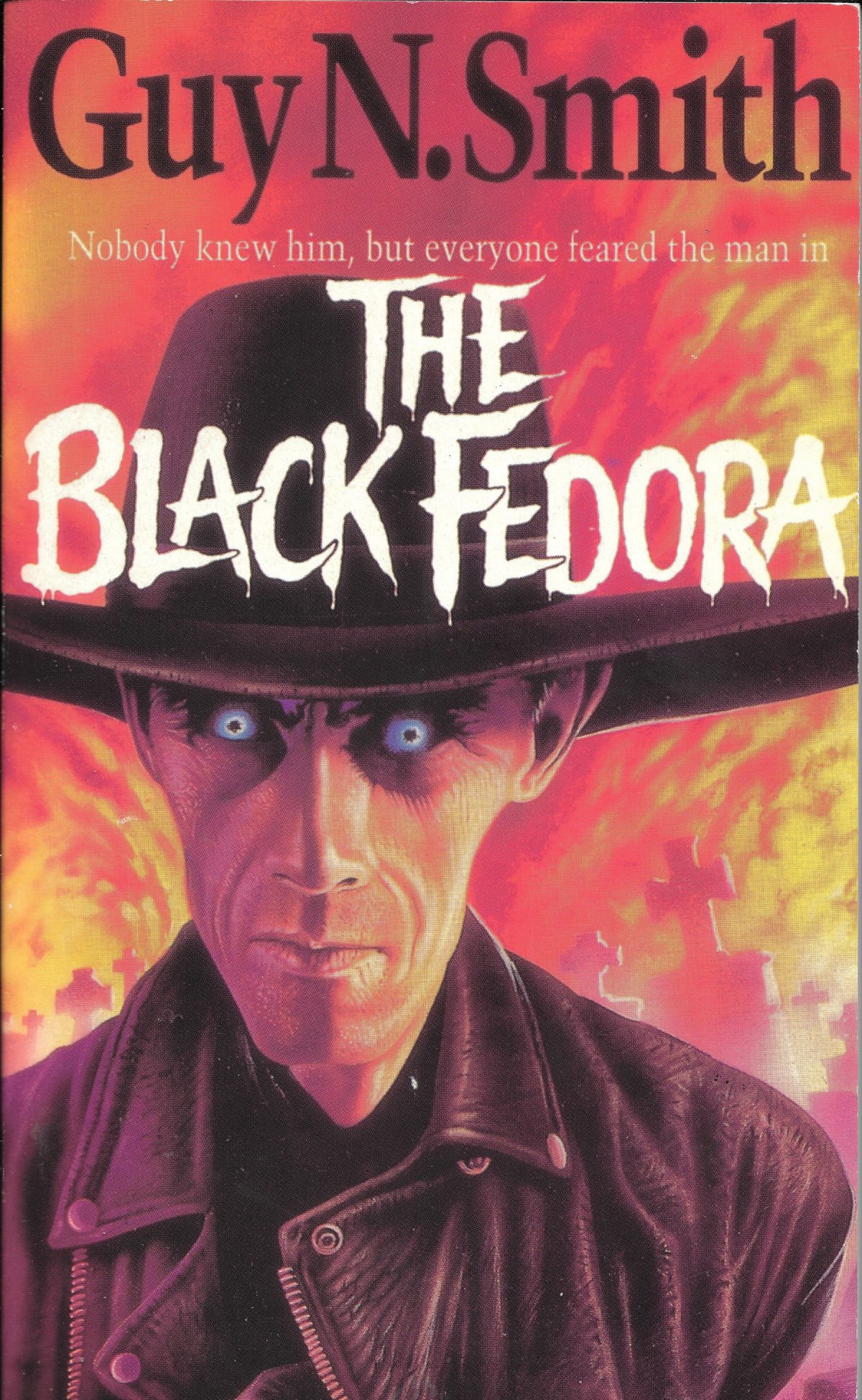 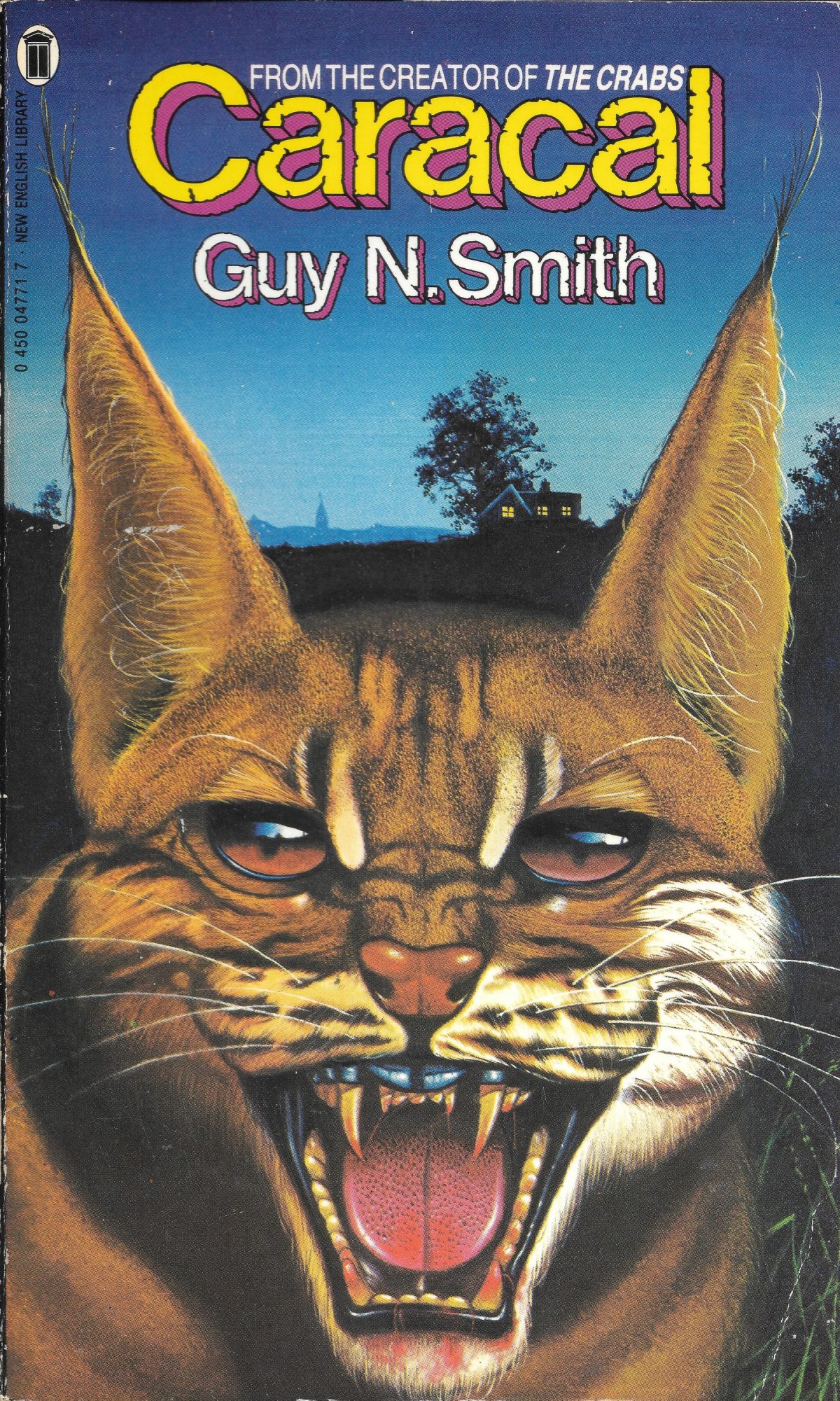 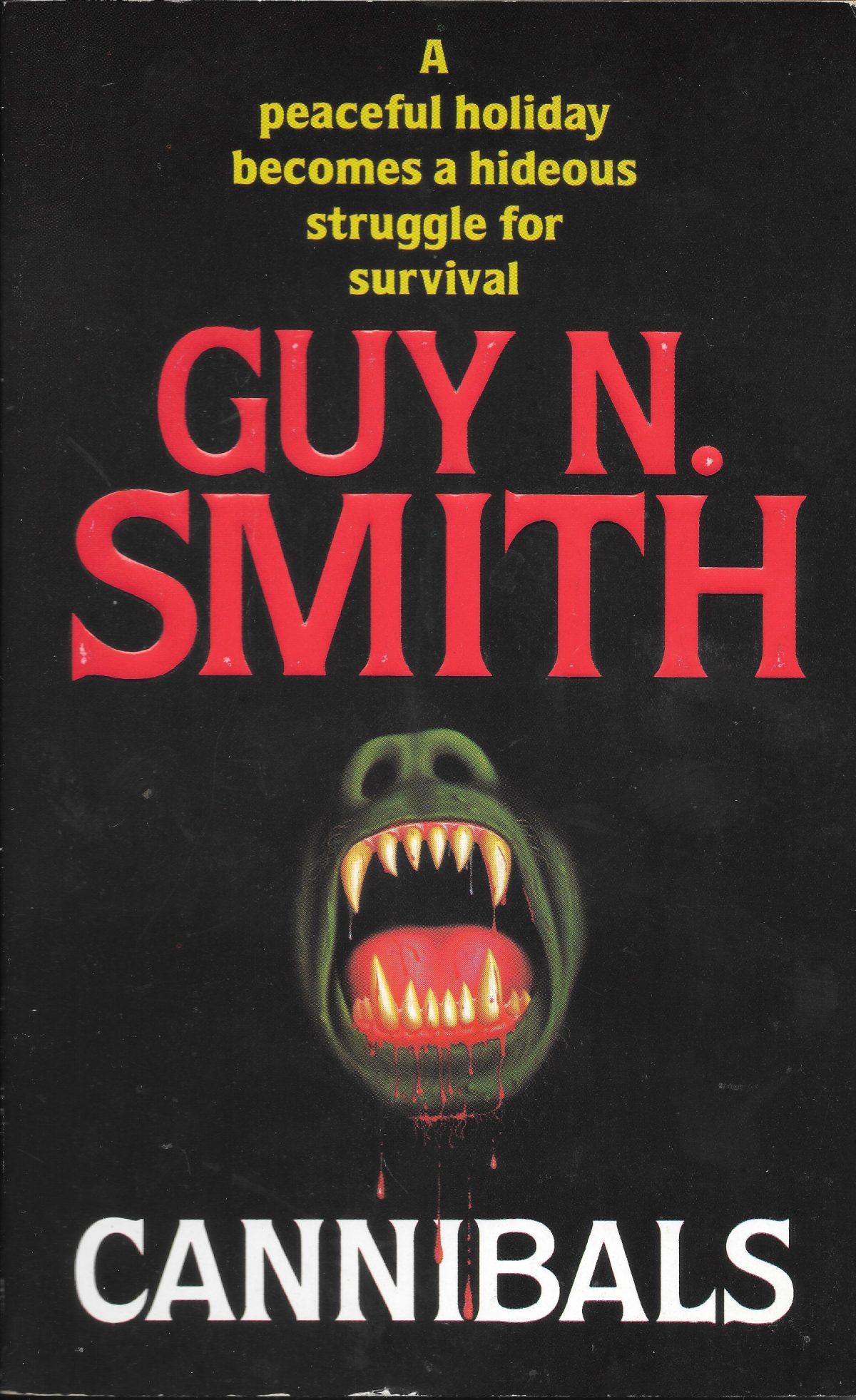 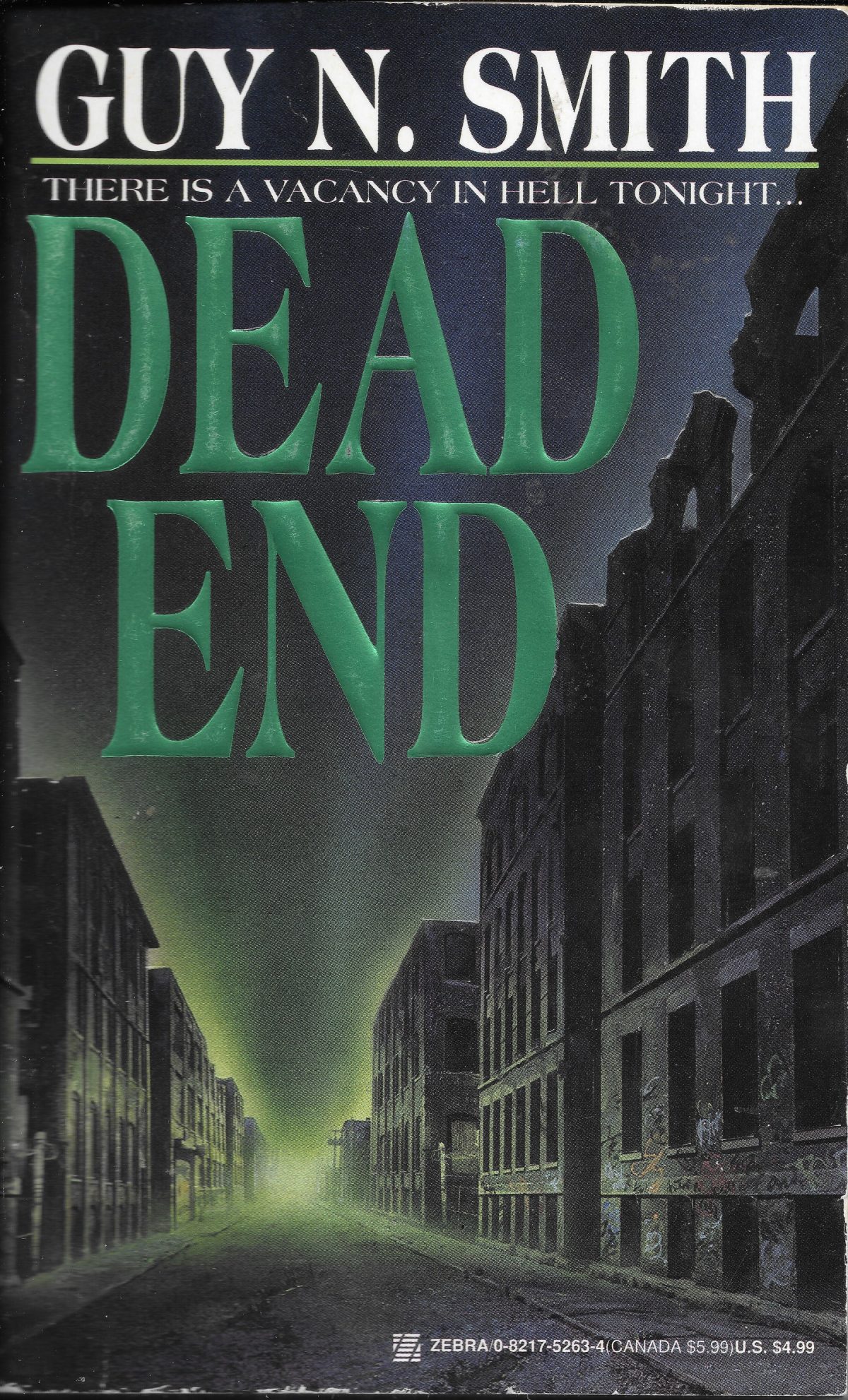 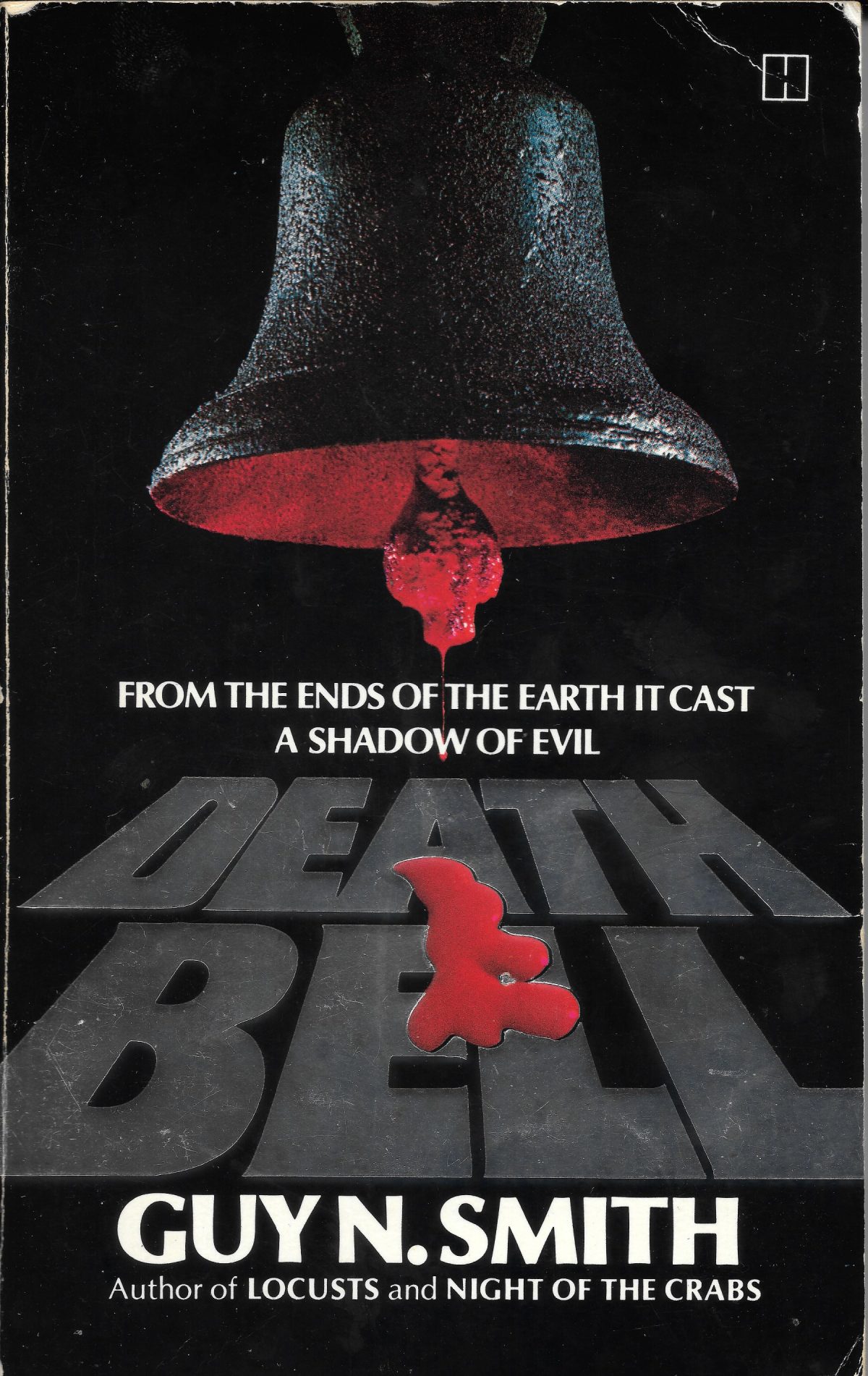 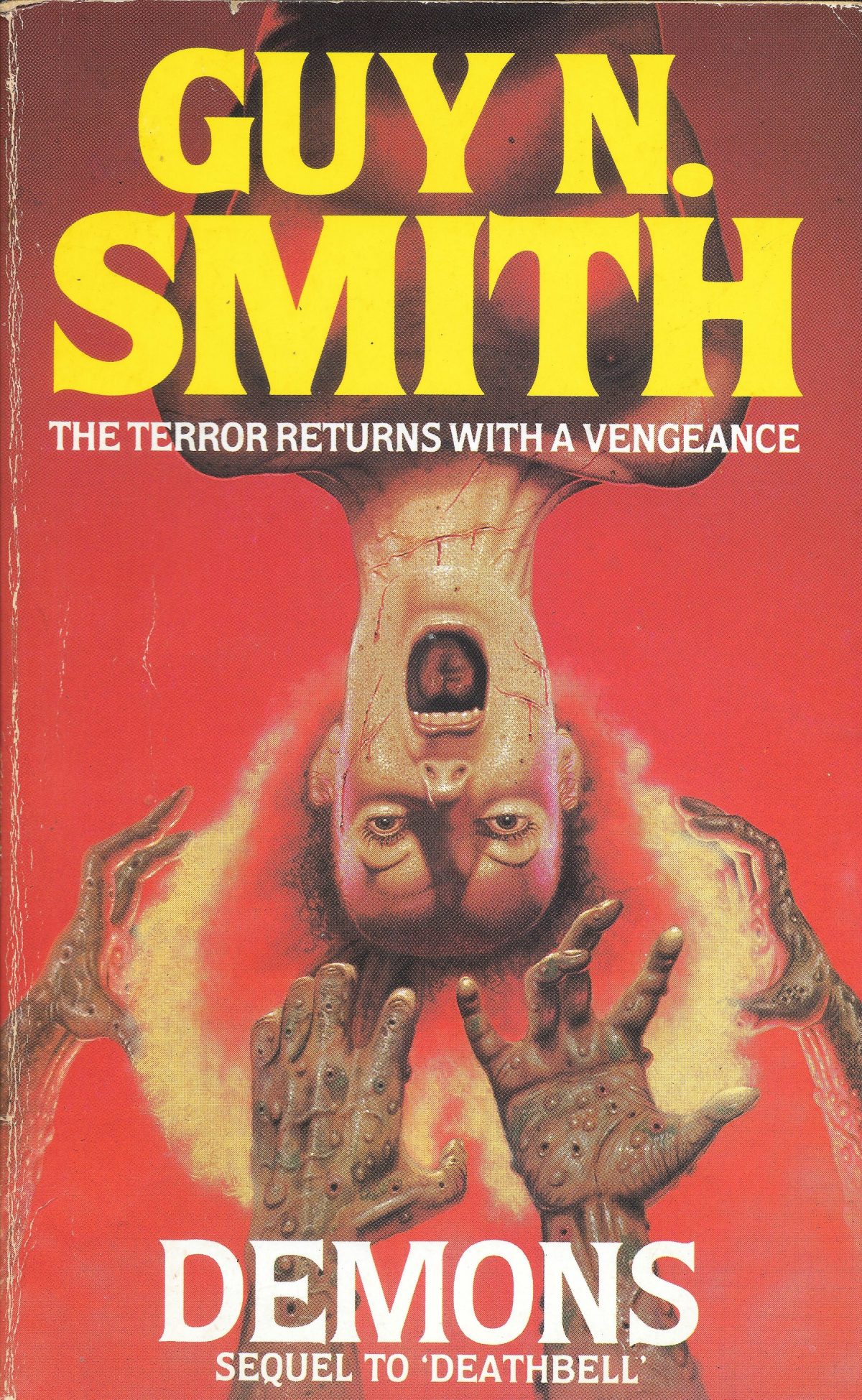 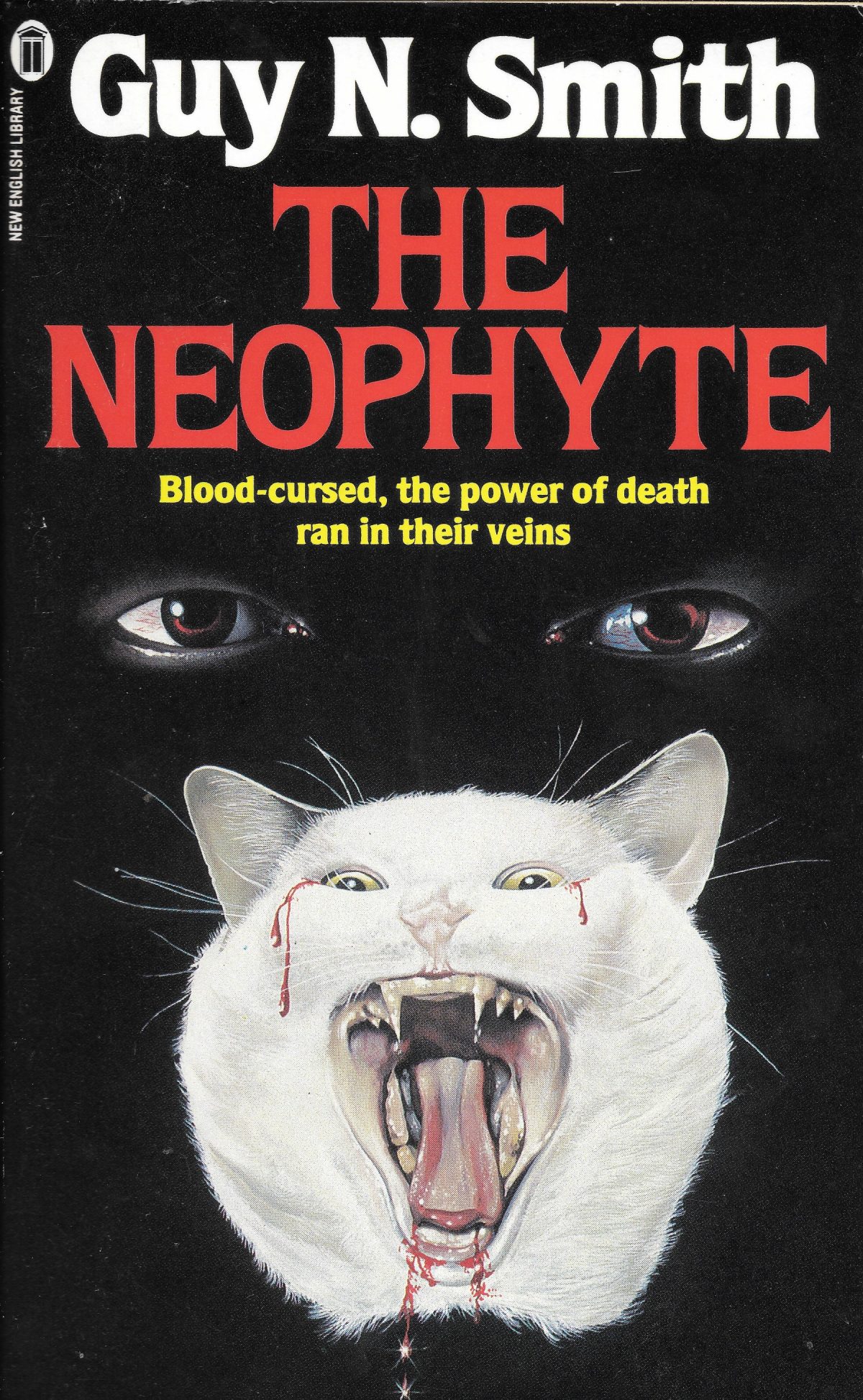 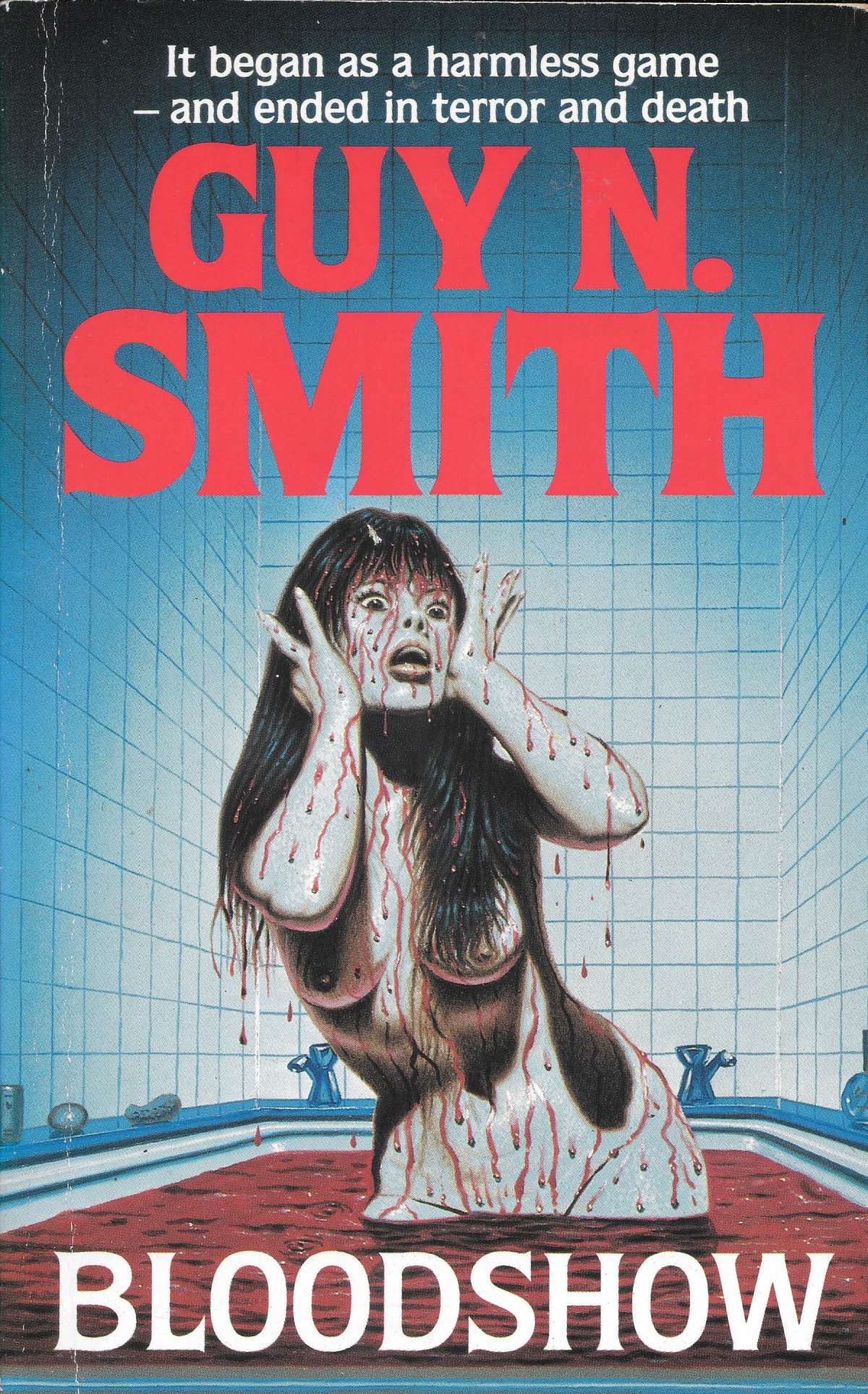 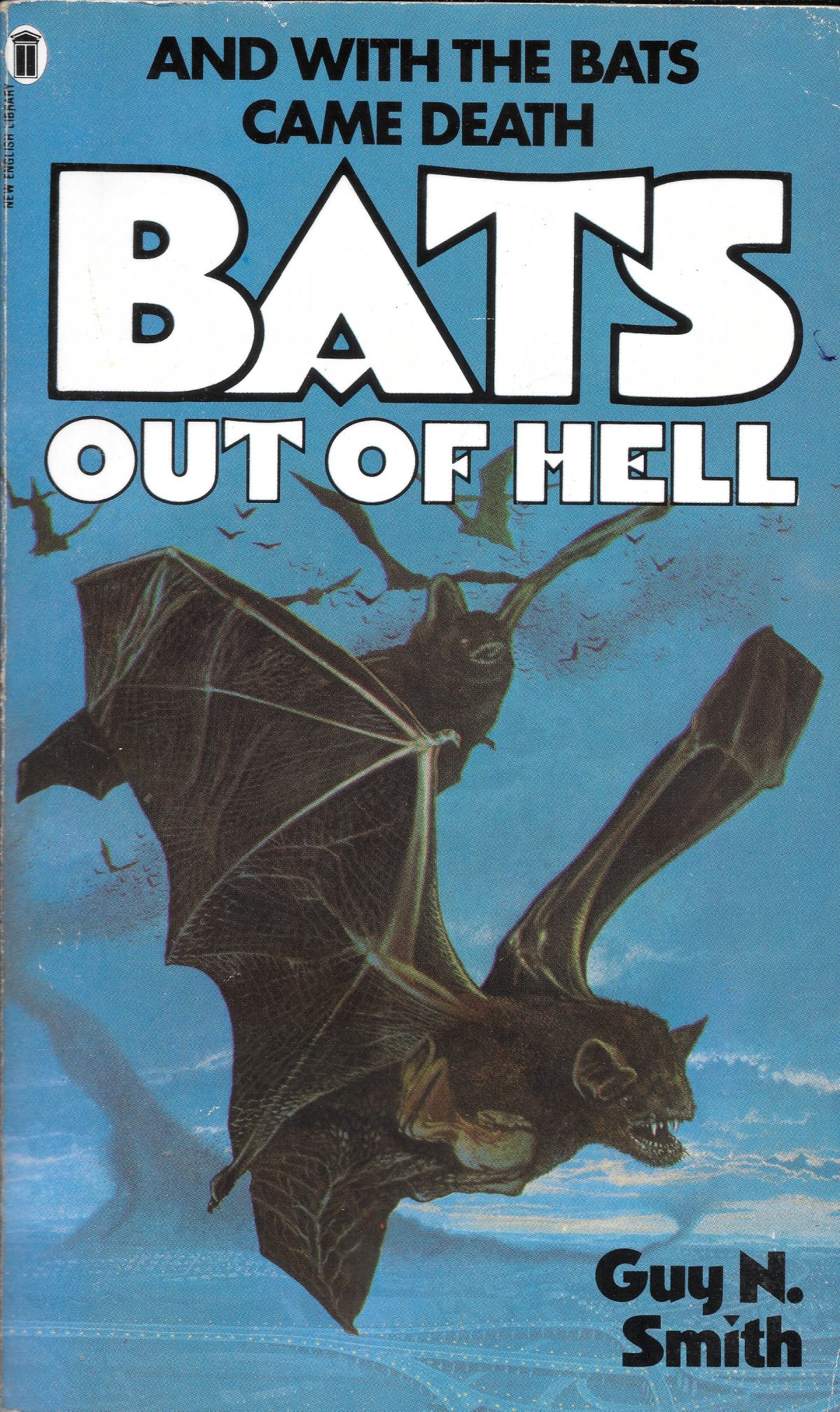 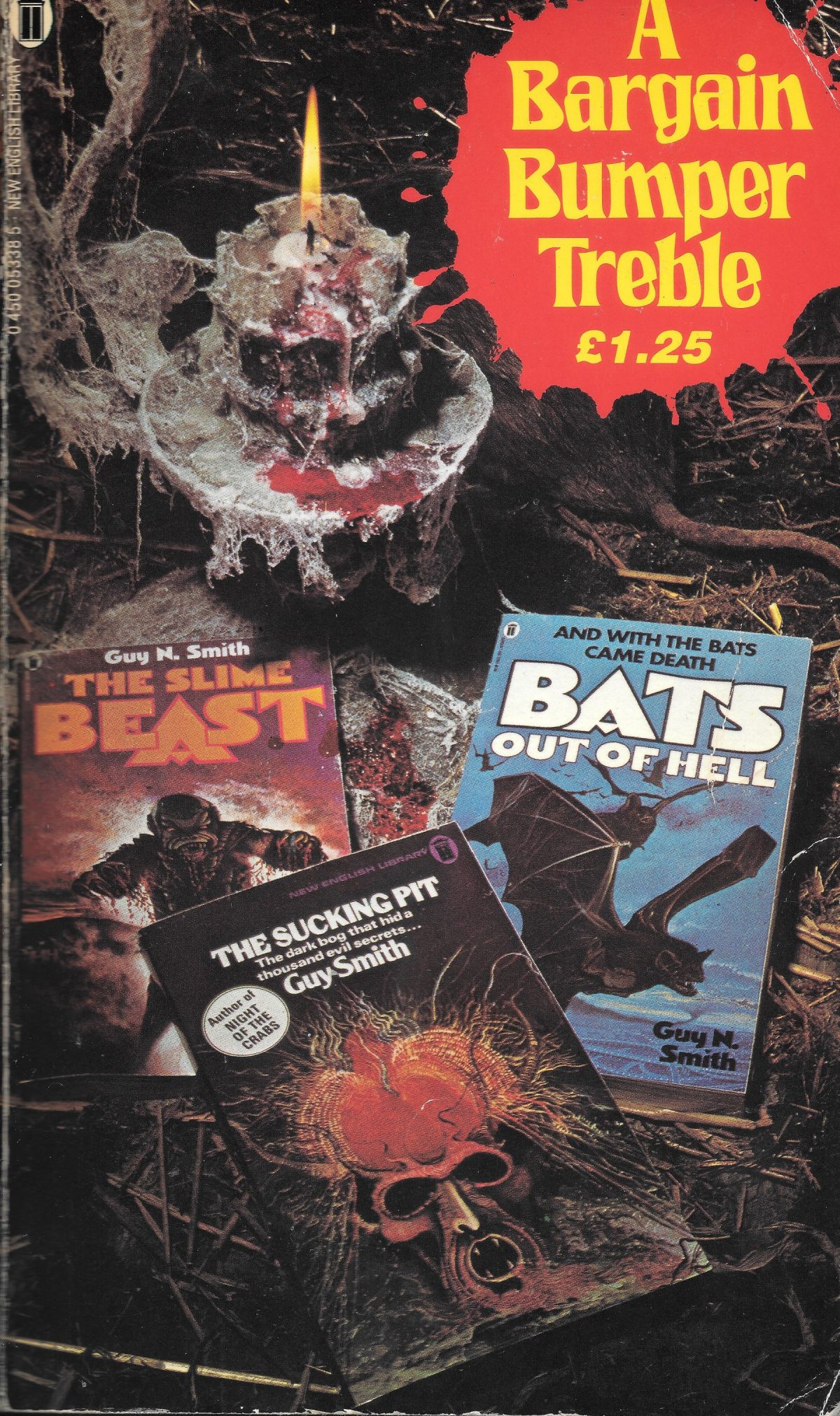 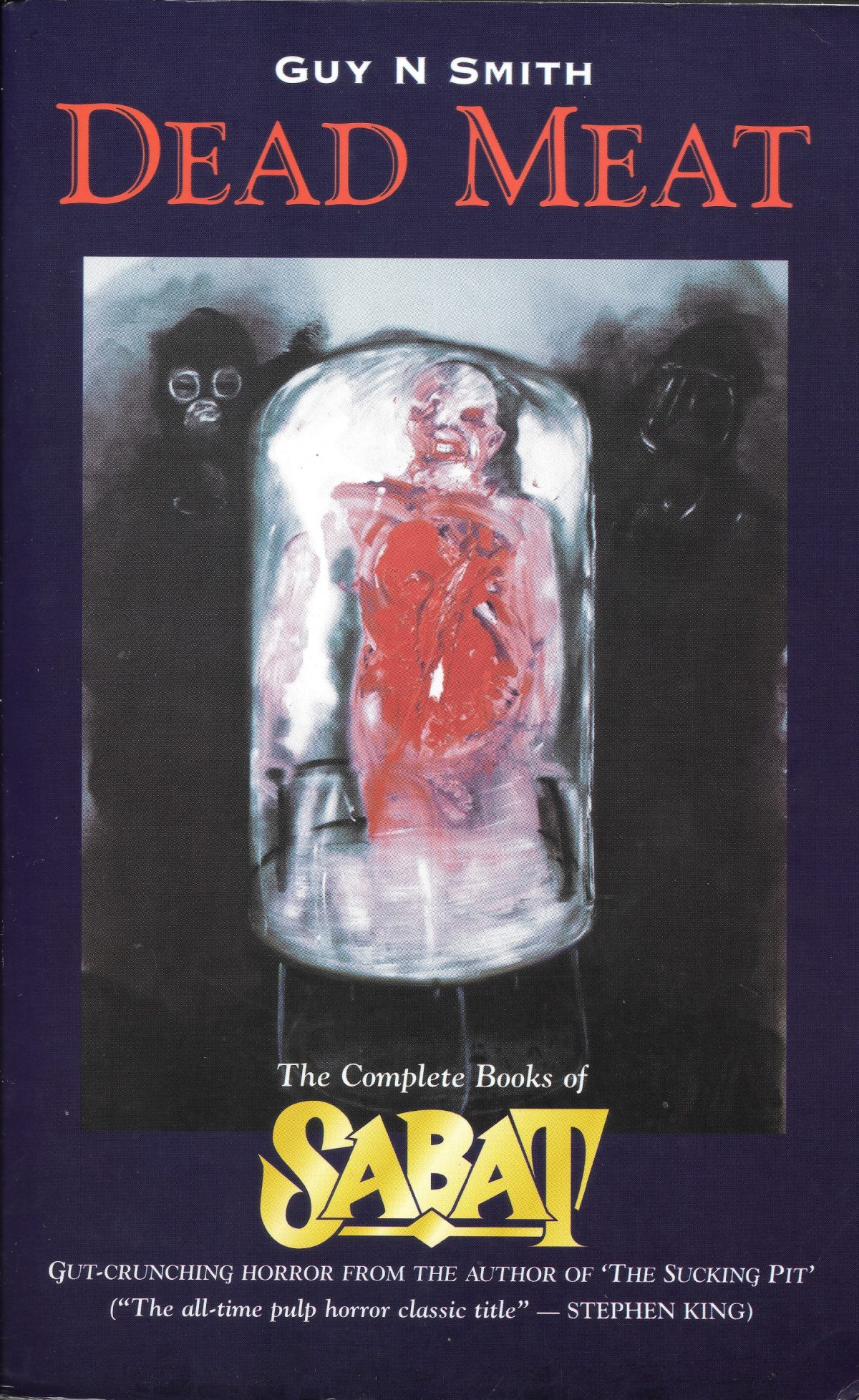