We’ve seen it happen all too often: TV show producers worry the show is getting stale, and in an effort to inject new life into the program, they make the horrible mistake of adding a hopelessly annoying character. Cousin Oliver of The Brady Bunch is the patron saint of this television faux pas, but there have plenty of other examples.

1. The Great Gazoo (The Flintstones) 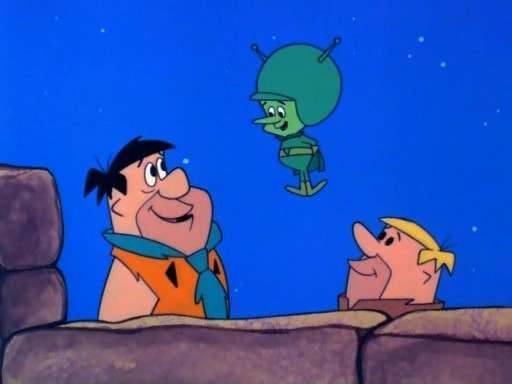 I’m a big fan of Harvey Korman who voiced the character, but this abrasive alien was simply too much to handle no matter who was doing the talking.  He was demeaning to Fred and made life unbearable for the poor schlep.  But his worst offense was taking a great cartoon and twisting it into an unrecognizable train wreck, completely losing the tone and style we’d all come to love.  You could argue it needed a spark to reinvigorate it; however, a snotty little alien douch-bag was not the answer. 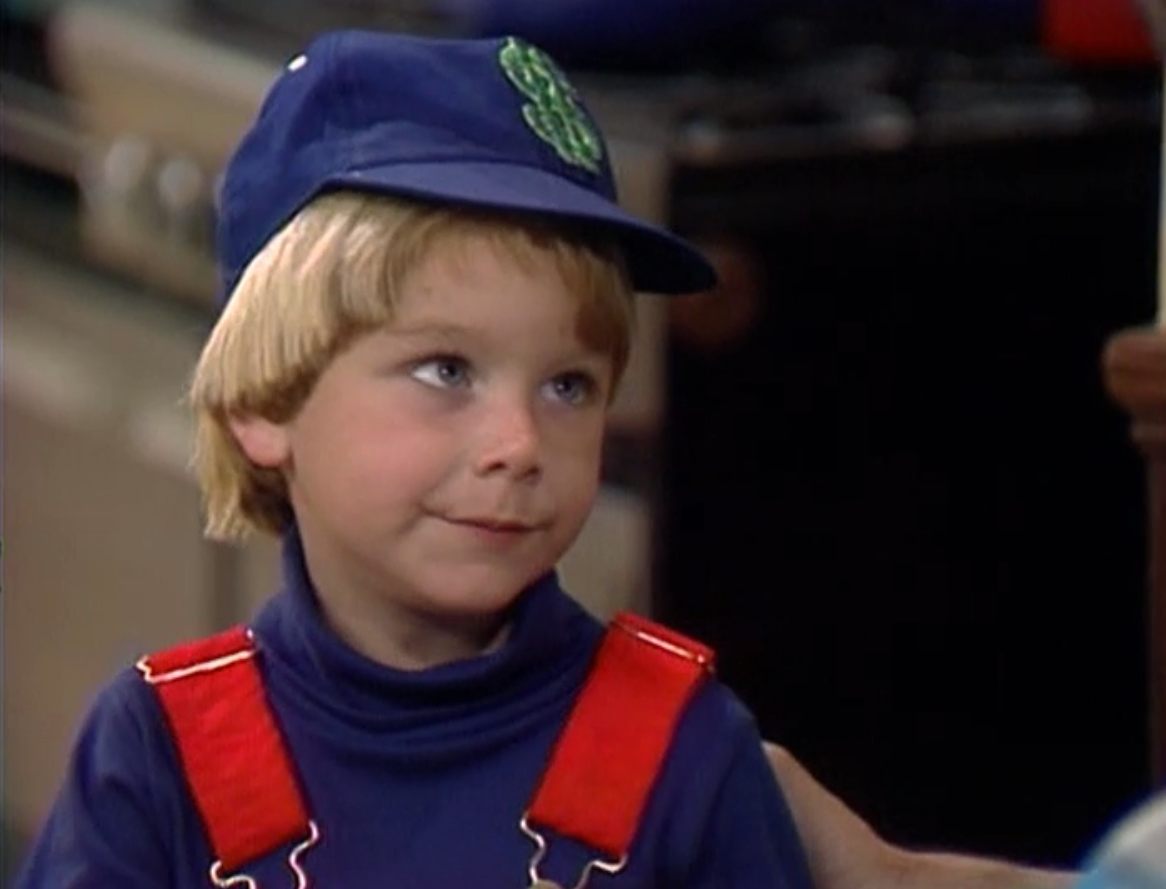 Meredith Baxter-Birney was pregnant, so the show’s writers had to act fast.  Their decision to write it into the script wasn’t a bad idea in and of itself – the problem came when they “super aged” young Andrew the following year.  In a normal universe where the space-time continuum is not warped, Andrew would’ve been an infant.  Instead, he was a wisecracking 4 year old, obviously there simply to deliver a cutesy line and leave.  It seemed so fake, so unlike the previous seasons, that audiences just threw-up a little bit in their mouths and turned the channel. 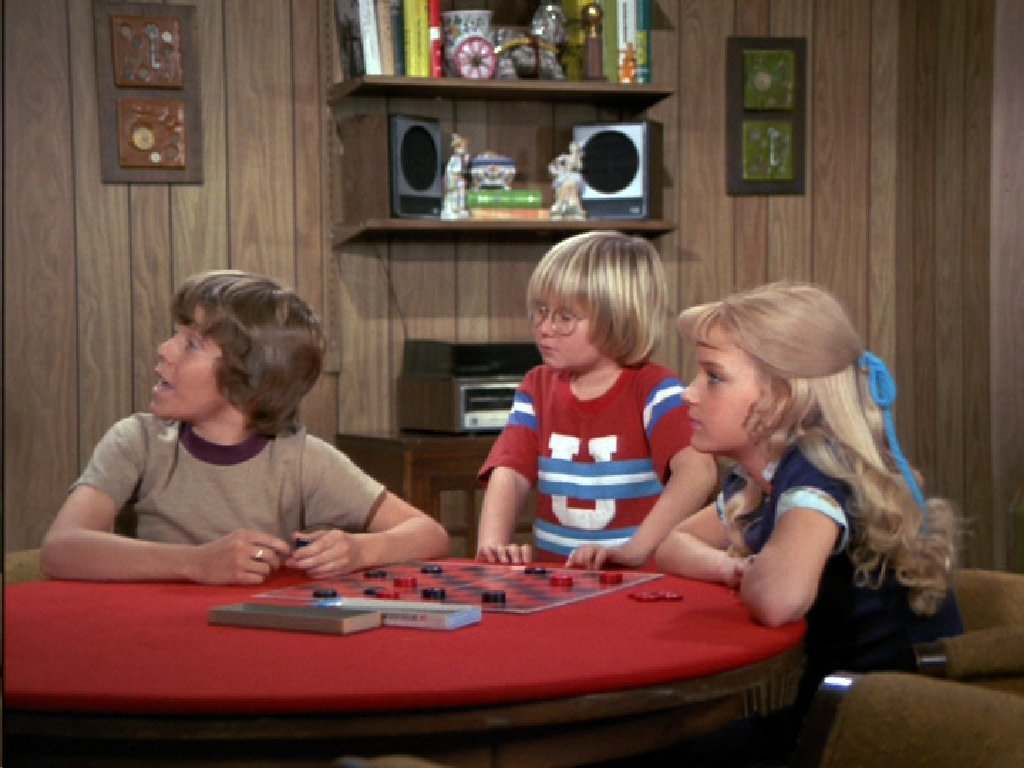 Let’s face it, The Brady Bunch’s days were numbered with or without Cousin Oliver.  But I think it’s safe to say this infinitely abrasive Brady relation accelerated the inevitable.  The actor, Robbie Trist, has the dubious distinction of being a Cousin Oliver twice – on the Mary Tyler Moore Show, he played Ted Baxter’s annoying new addition to the family. 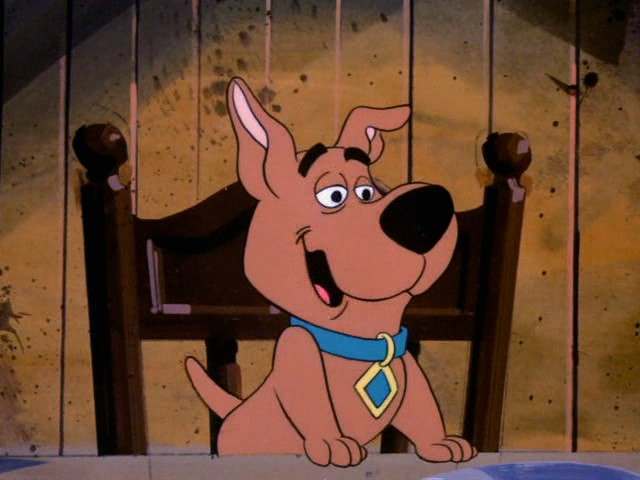 Yes, it bothers me that Scooby can barely mutter a comprehensible syllable, whereas Scrappy has full command of the English language.  But that isn’t the root of the problem.  The bottom line is that Scrappy has a personality like course sandpaper which rubs across my brain, scraping away any remnants of sanity I still possess. Not only is he a cocky little bastard, but he will not, for one second, shut up.  Trust me when I say that Scrappy was not a welcome addition to “Scooby-Doo, Where Are You!” for a single solitary kid on Planet Earth.  I can’t prove this, but I feel very confident in this assertion. 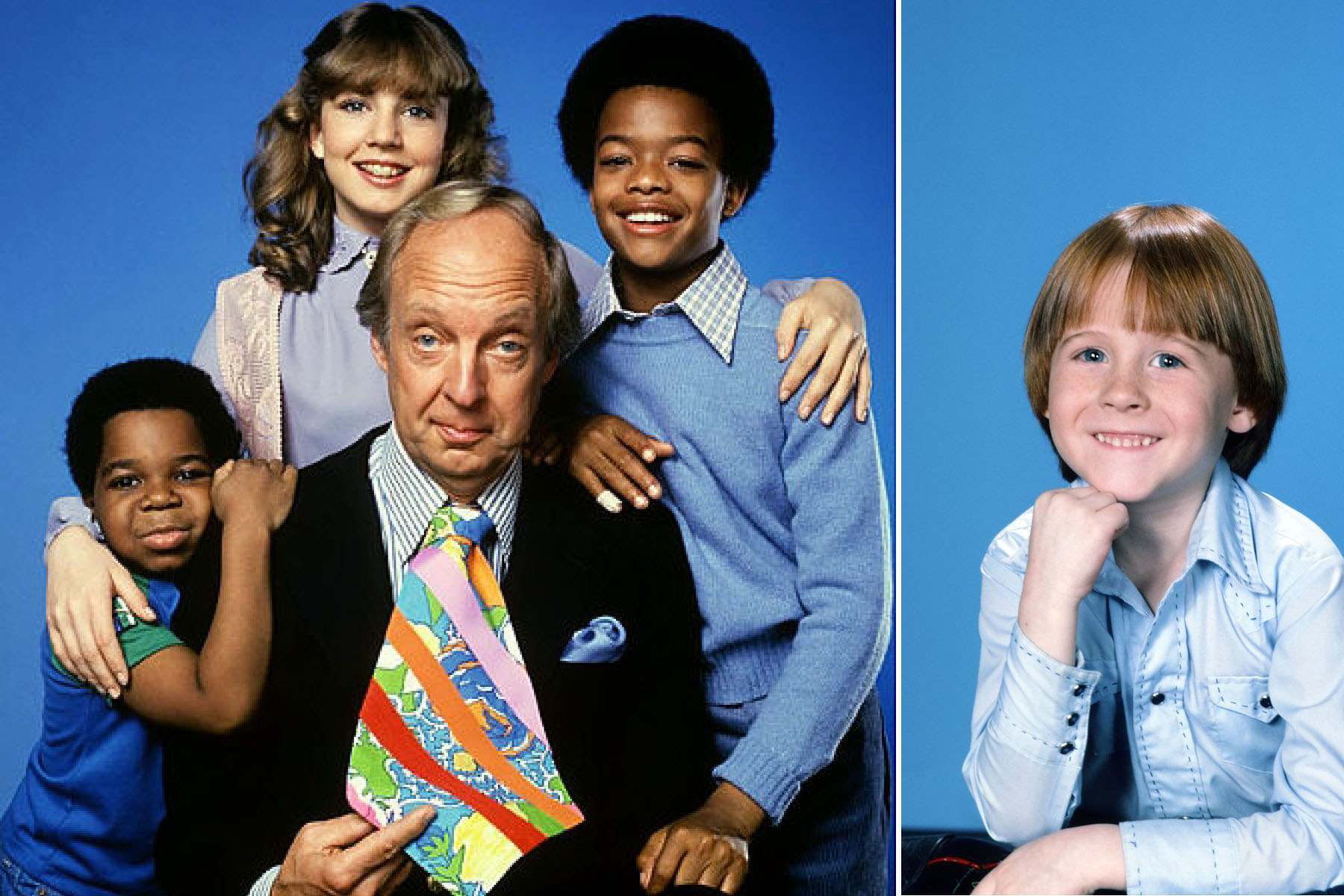 With Arnold, Diff’rent Strokes’ cup was overflowing with cuteness – so, why the show’s producers felt the need to try and make things even more adorable is a mystery.  Yes, the chubby cheeked star of the show was getting a bit older, but the fact is, he was the ONLY reason anyone tuned in to watch.  No one cared about Willis, Kimberly or (heaven forbid) Mr. Drummond.  You just can’t throw a random freckle faced ginger into the mix and expect the same results.  Gary Coleman was a one in a million stroke of luck; Sam was a stroke of no-one-gives-a-shit.

It’s probably an urban legend among Who fans, but the story goes that during the regeneration scene of the Fourth Doctor (Tom Baker) into the Fifth (Peter Davidson) it had to be re-shot several times because Tom Baker, instead of delivering the line “It’s the end, but the moment has been prepared for,” kept saying “Adric, you’re a cunt and always will be.”

Fact or fiction, the fact that this myth is so long-standing underscores the deep and abiding hatred the sci-fi community has for young Adric.  Smart assed and wholly unlikeable, Adric will forever be the character Whovians love to hate.

The official word is that The Human Torch was replaced by this robotic dumbass because the superhero had been optioned for a film adaptation, and so the 1978 Saturday morning cartoon had to create a replacement (The Fantastic Three didn’t have the same ring to it). The unofficial word is that the network was worried kids would light themselves on fire and they would get sued.

Whether you believe the unofficial or official explanation, there is one thing that is beyond debate – H.E.R.B.I.E. tainted mankind’s soul, and we shall never be the same. 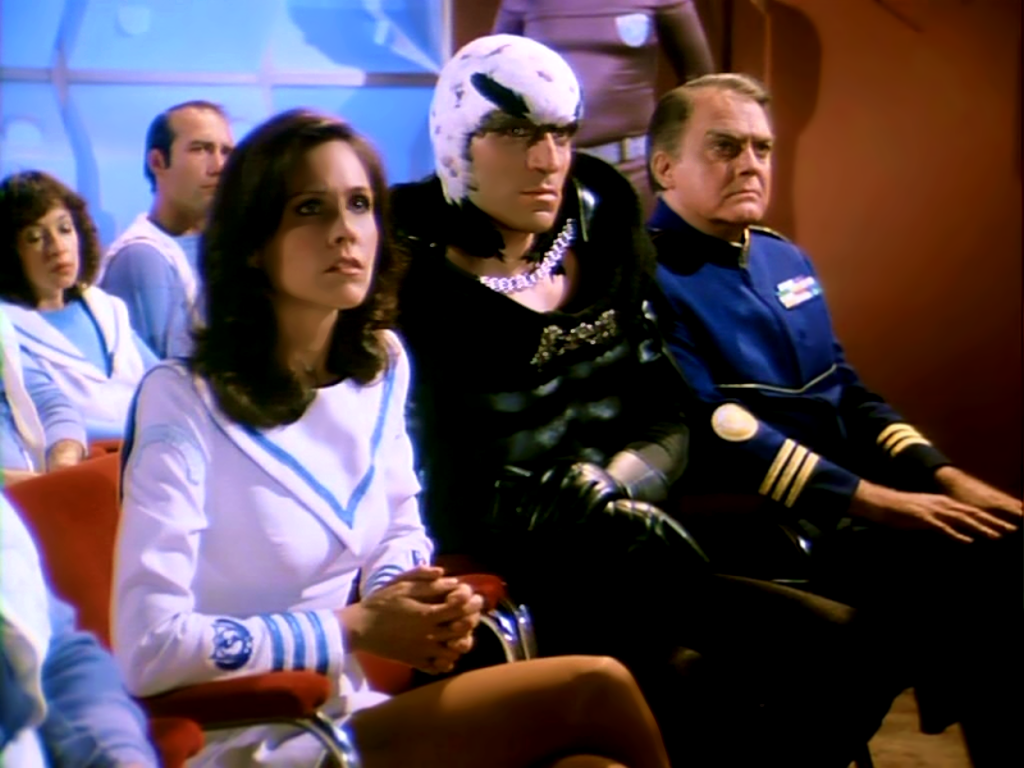 The stoic Hawk was the show’s answer to Spock… except much, much worse.  You see, Gil Gerard (the guy who played Buck) took over the direction of the second season and things went south in a hurry.  Indeed, everything that was good about Season 1 had been shat upon, and the cherry on top of this stinking mess was this feather-headed idiot named Hawk.