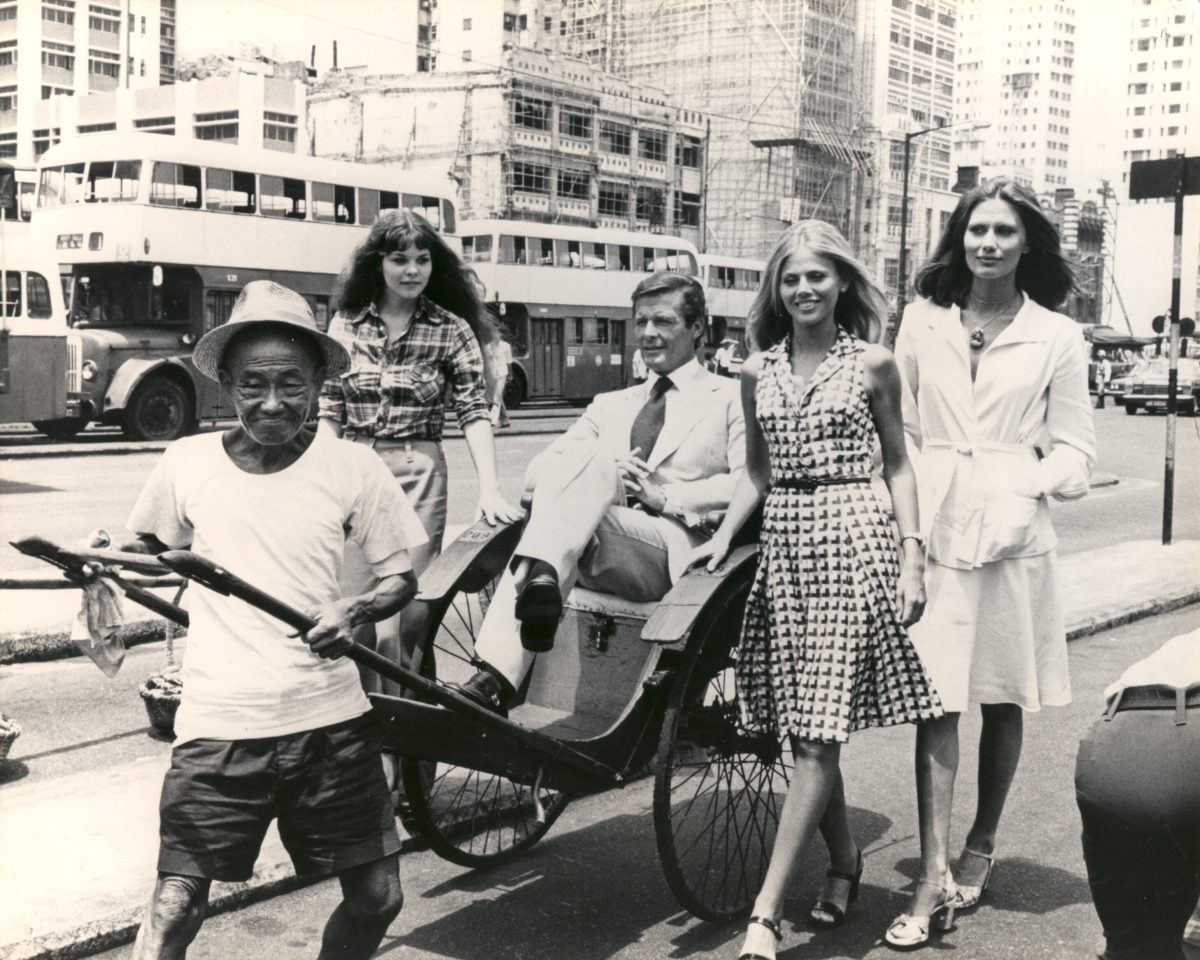 The Man with the Golden Gun, Fleming’s twelfth James Bond novel was first published in 1965 – eight months after the author’s death. Although the first draft and some of editing had been completed there was no doubt it wasn’t as polished as the other Bond novels. Fleming usually added details in the second draft and this was missed by many. The book on the whole received at best polite reviews – “depressingly far from the best Bond” wrote Maurice Richardson in the Observer.

The Man with the Golden Gun movie was originally meant to follow You Only Live Twice with much of the location filming planned to be in Cambodia (the novel was mostly set in Jamaica but two Bond films had already been filmed there). The Samlaut Uprising in Cambodia made the initial plans impossible and On Her Majesty’s Secret Service was made instead with George Lazenby as Bond.

The role of Scaramanger (offered originally to Jack Palance but turned down) was played by Christopher Lee who was actually Ian Fleming’s step-cousin.

Filming began in November 1973 at the mostly sunk wreck of the RMS Queen Elizabeth in Victoria Harbour in Hong Kong.

Derek Malcolm in the Guardian wrote that Guy Hamilton, the most experienced Bond director, ‘can’t disguise the fact that the script is just about the limpest of the lot and Roger Moore as 007 is the last man on earth to make it sound better than it is.” Many critics noted that the sex had been toned down although there were still a few lines that raised the odd eyebrow…

“Can I speak to Miss Goodnight?” Says M. “Hold on. She’s just coming,” says Bond. Lulu’s theme song (“he’s got a powerful weapon” and “His eye may be on you or me, Who will he bang? We shall see, oh yeah!”), with lyrics by Don Black was described by one critic as “one long stream of smut”. 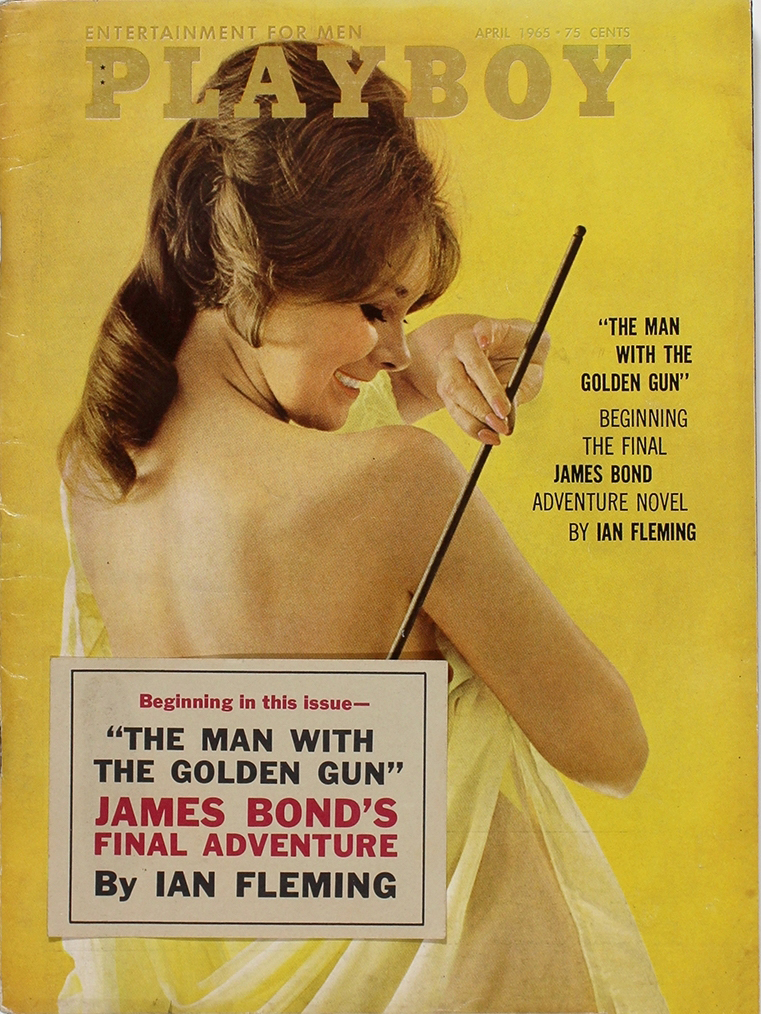 The Man with the Golden Gun was serialised in both the Daily Express and Playboy magazine in April 1965. 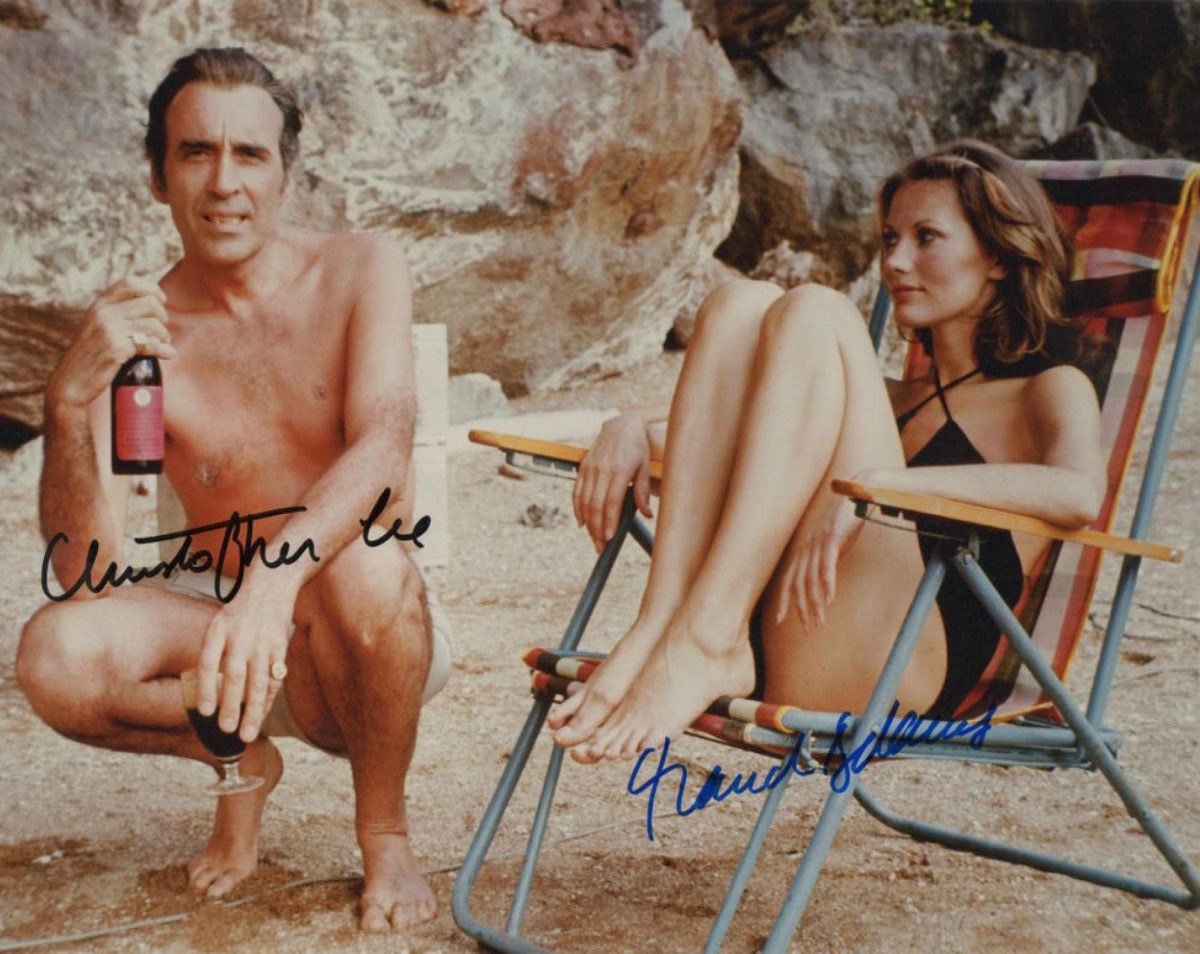 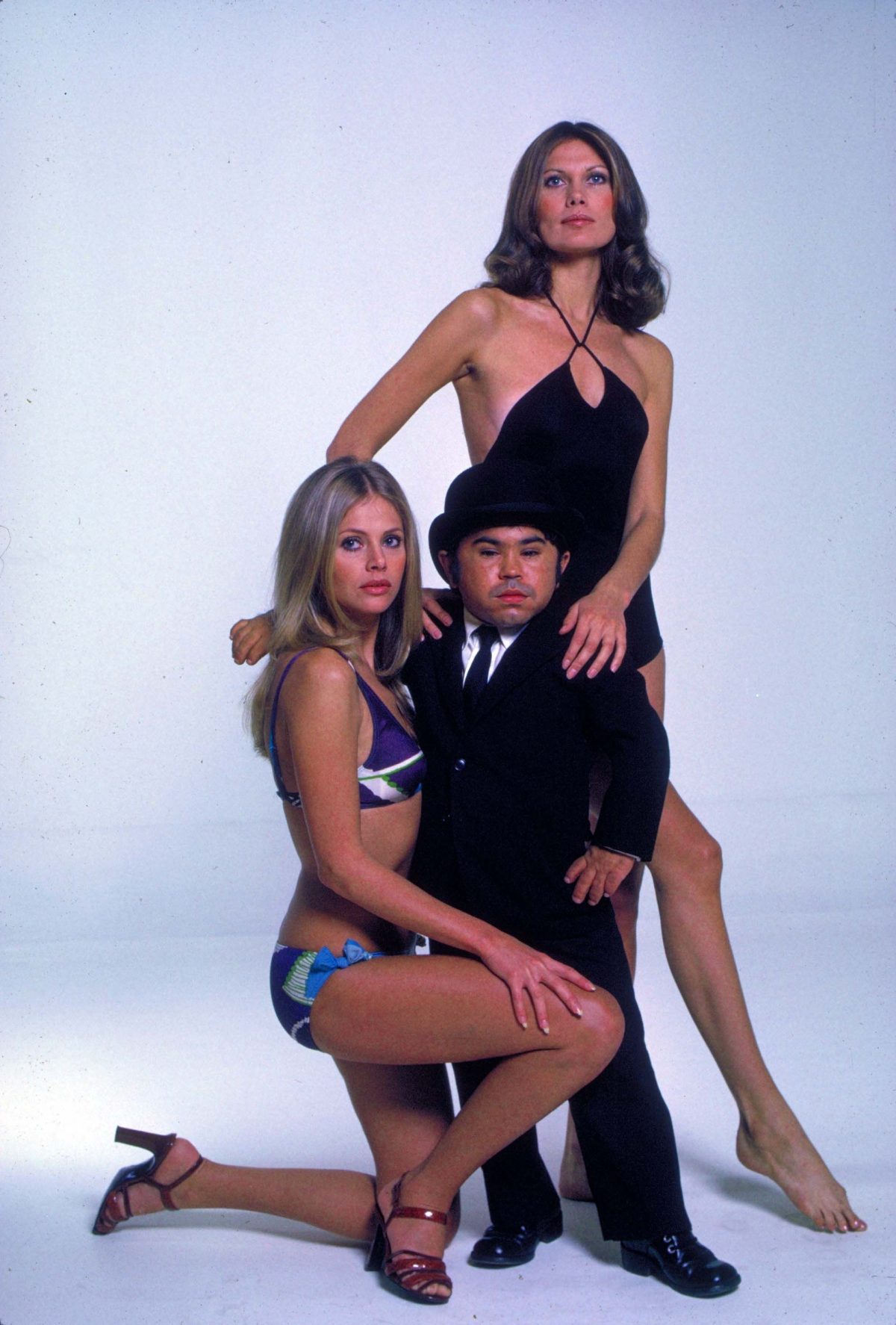 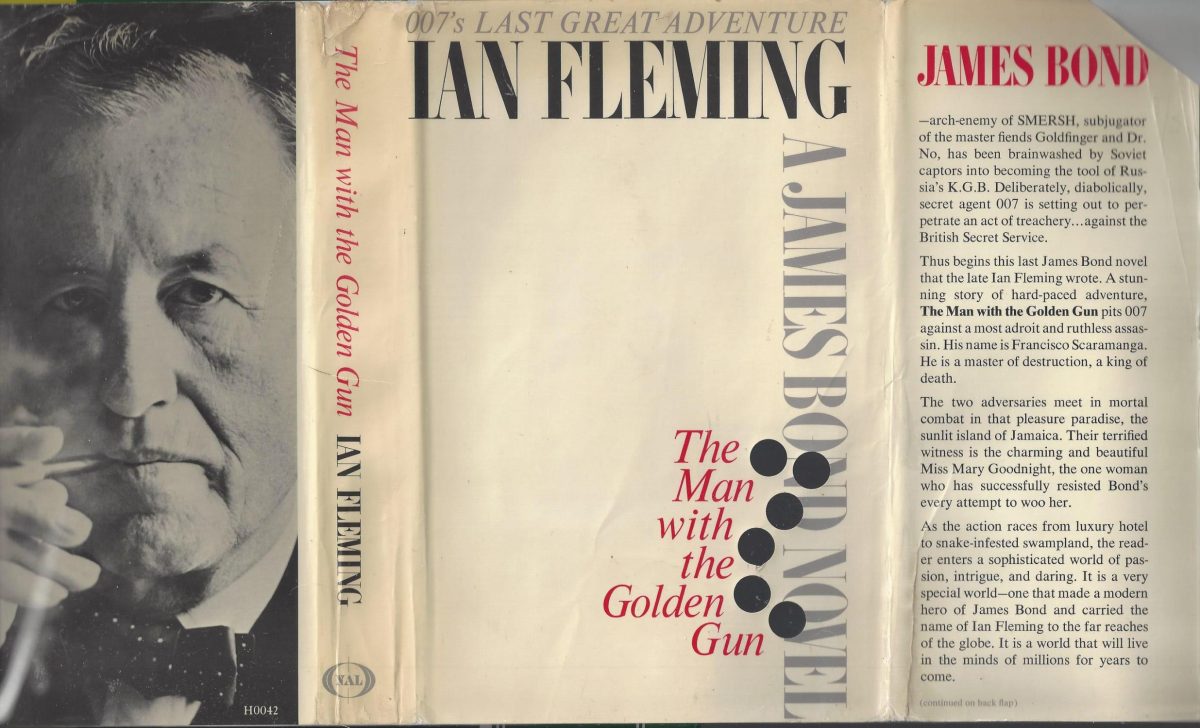 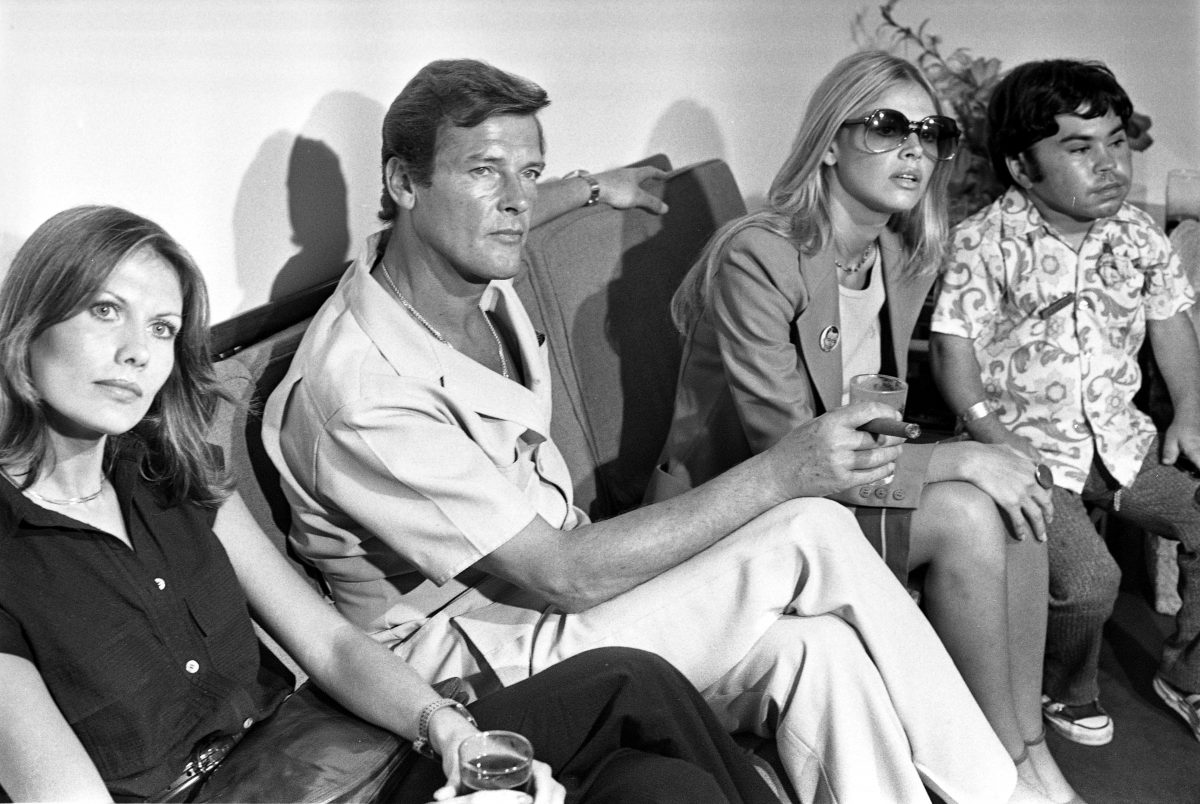 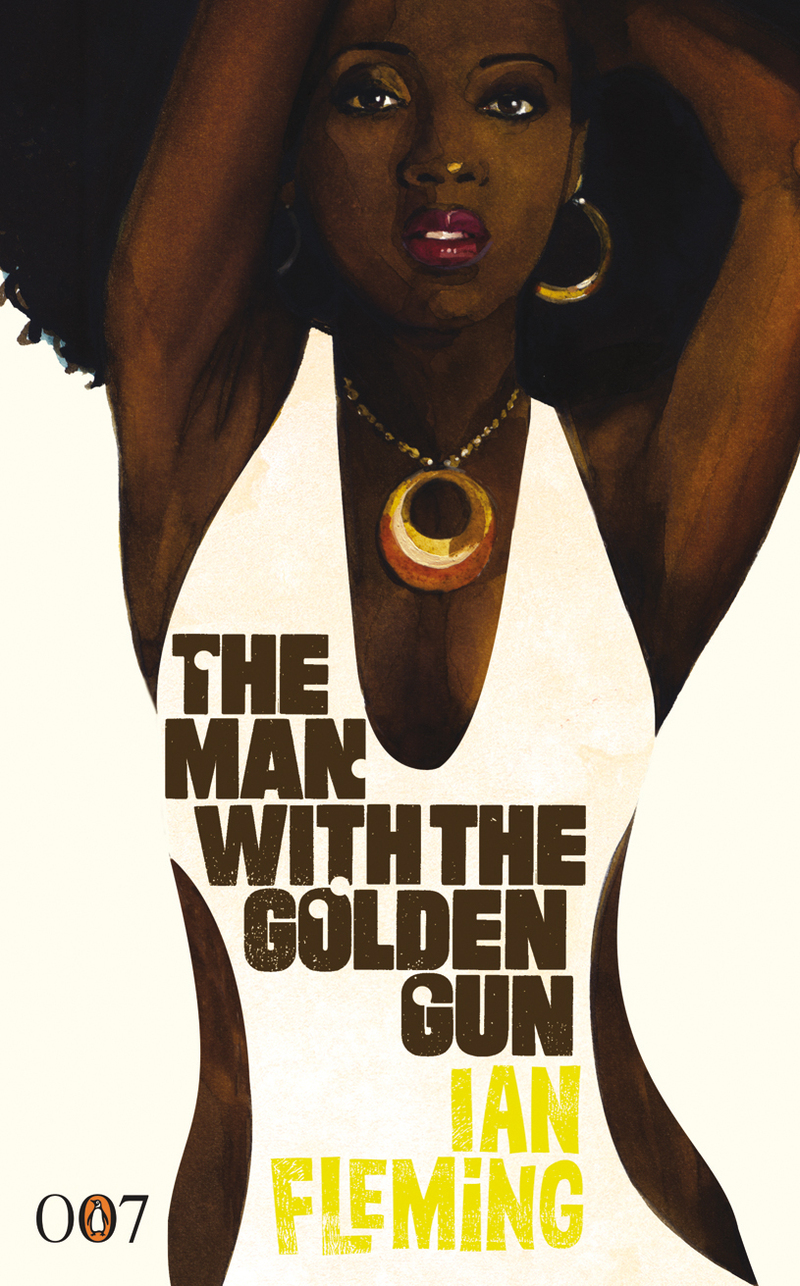 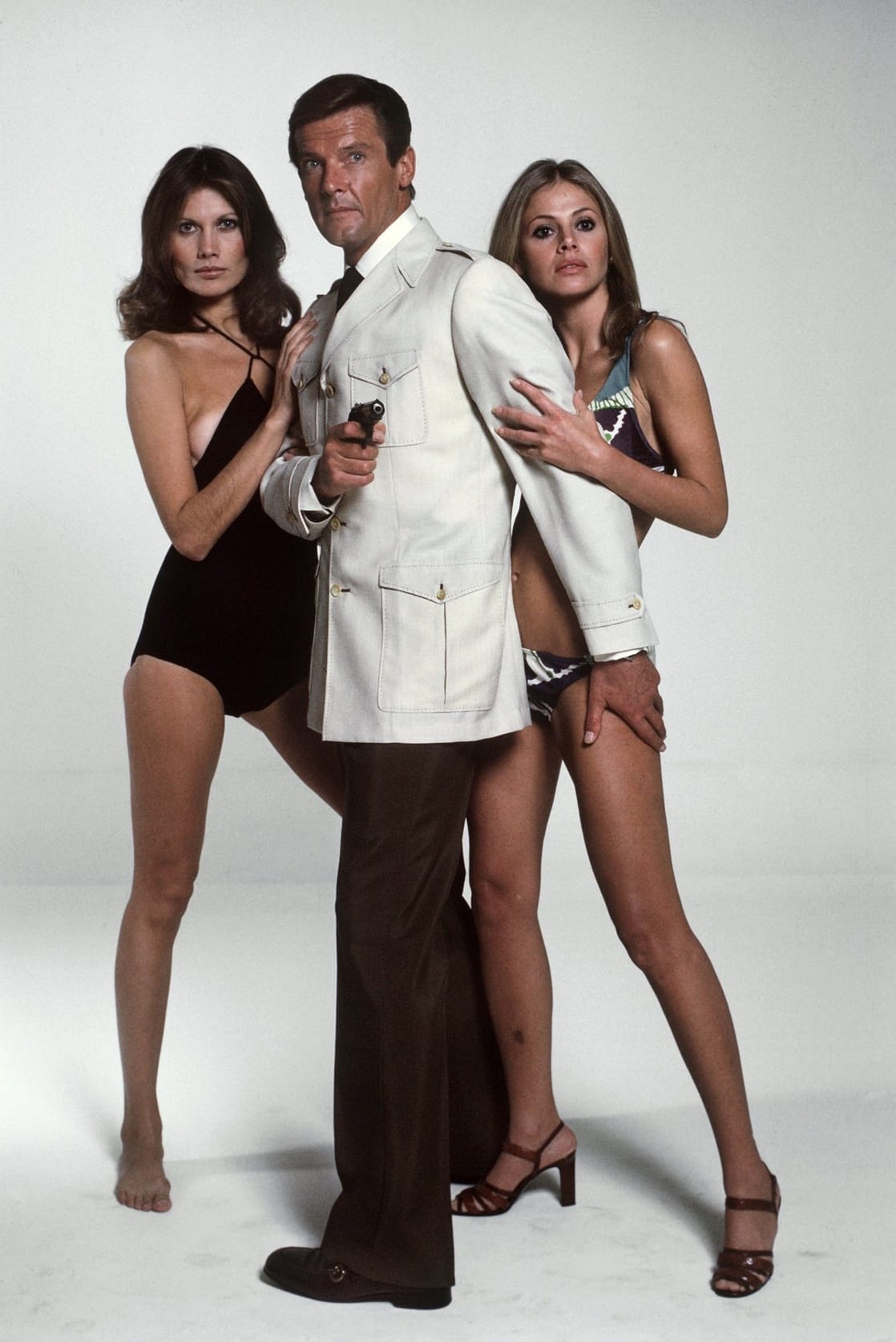 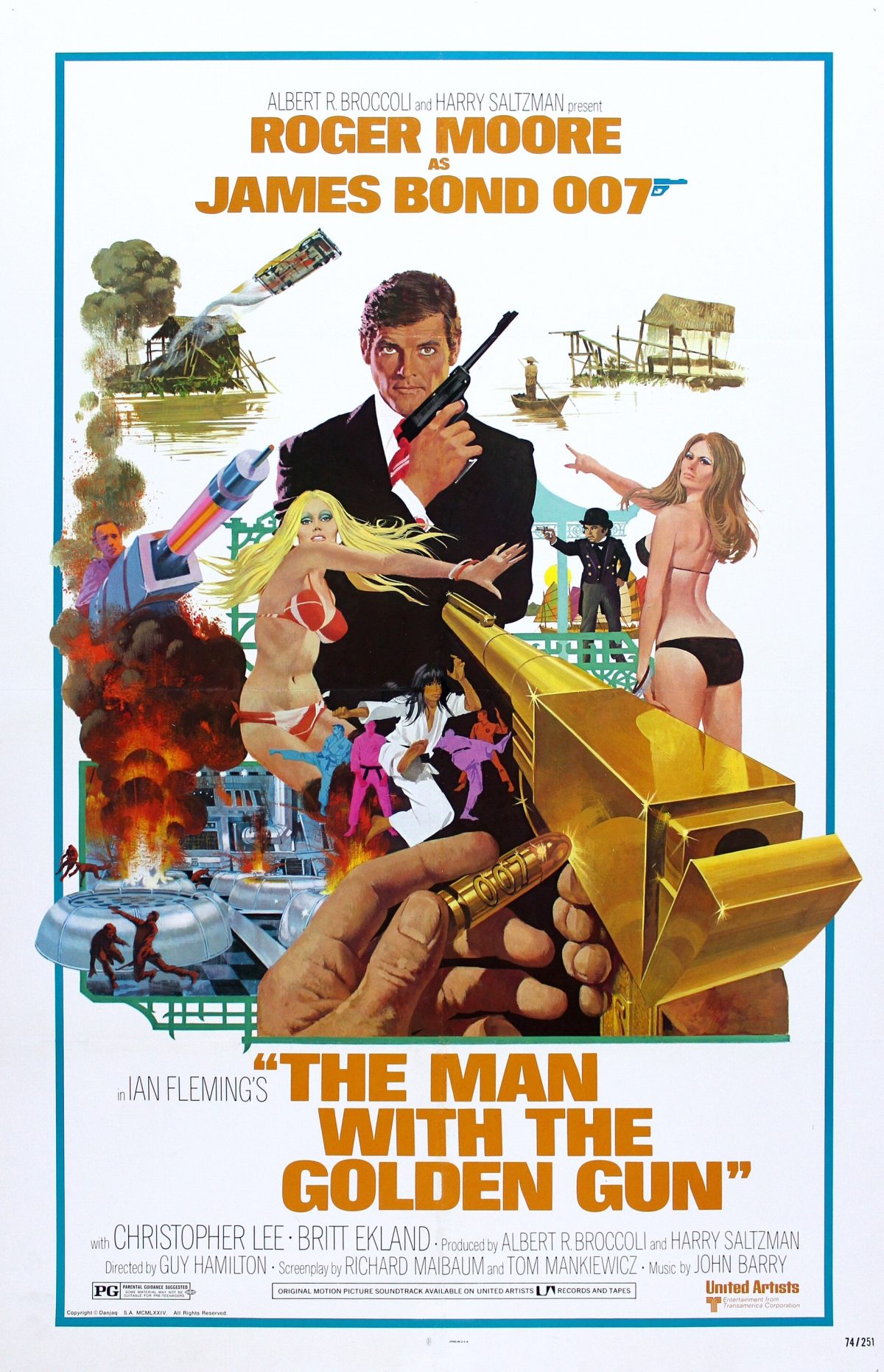 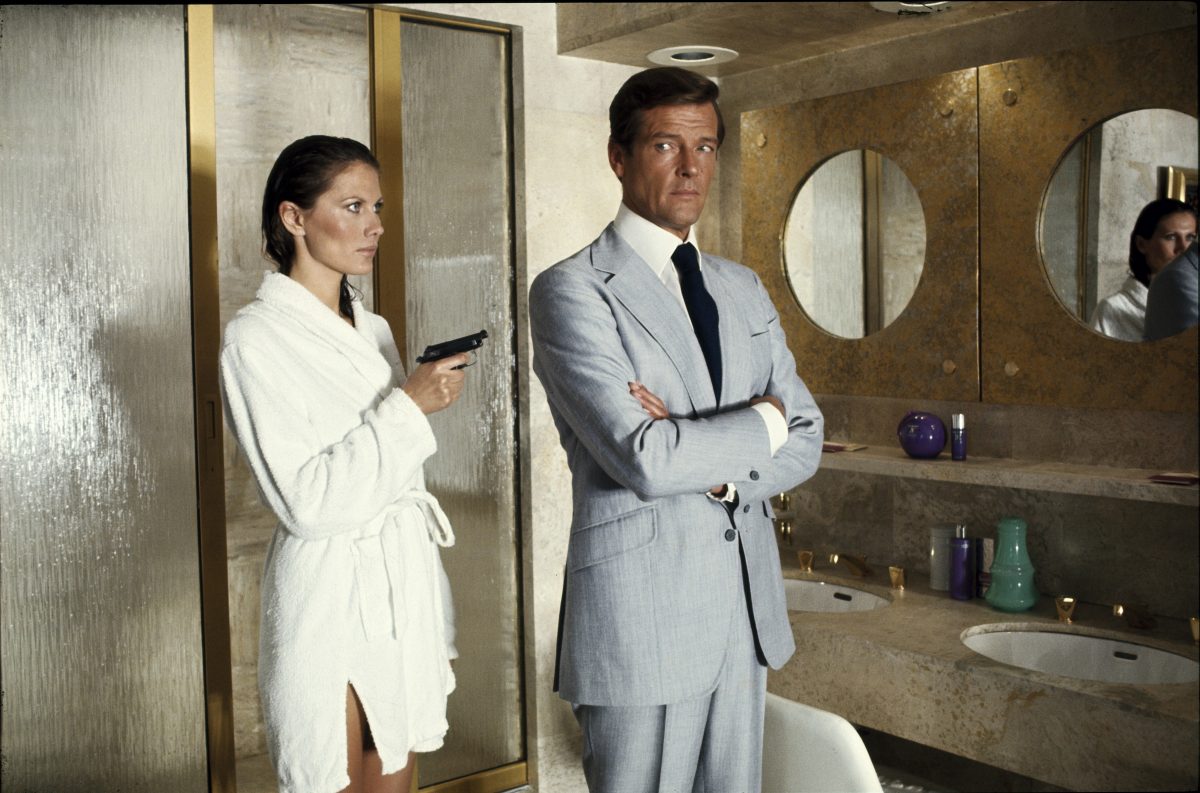 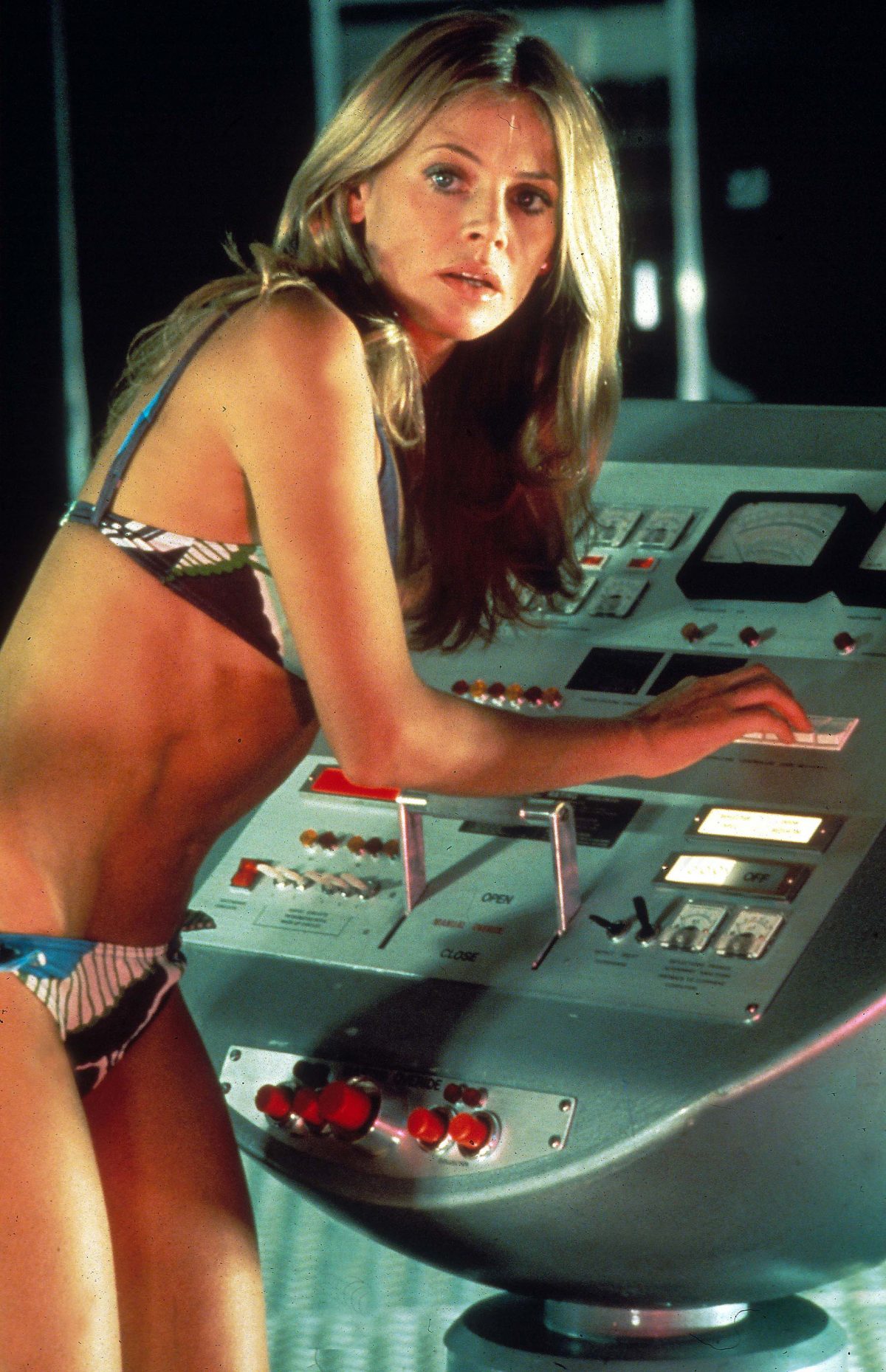 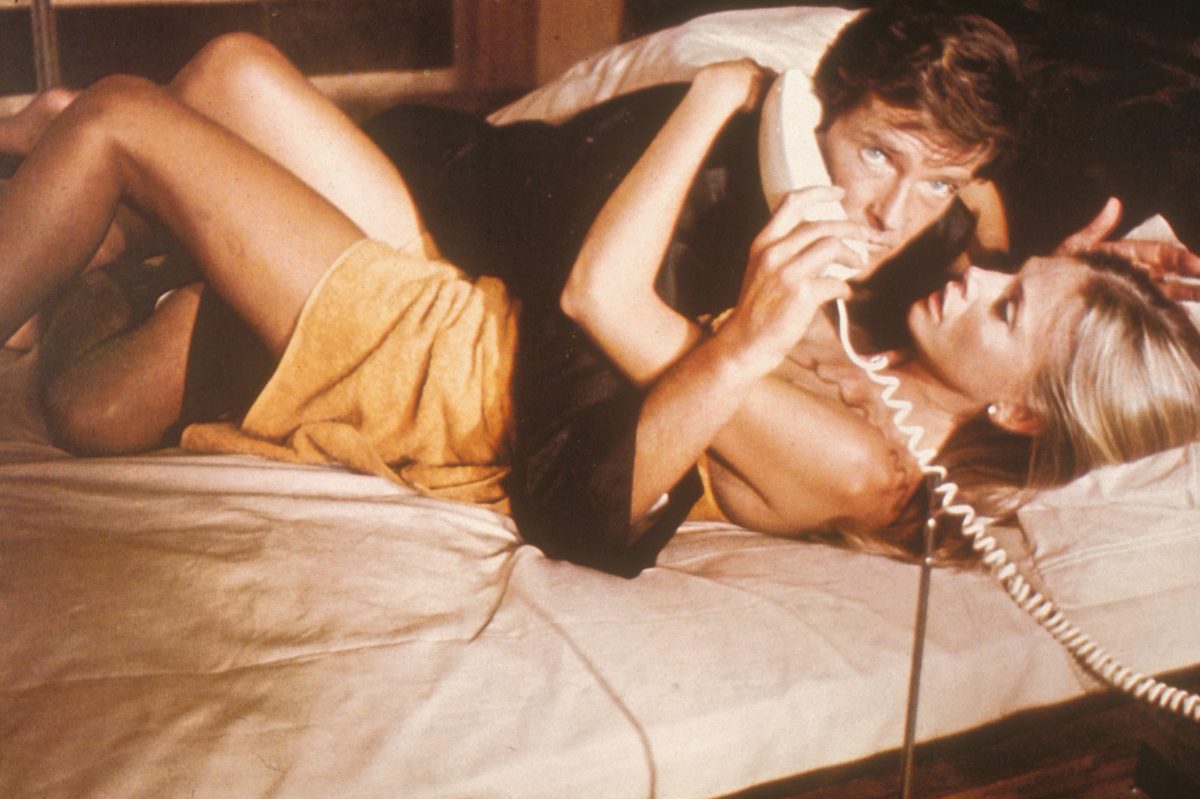 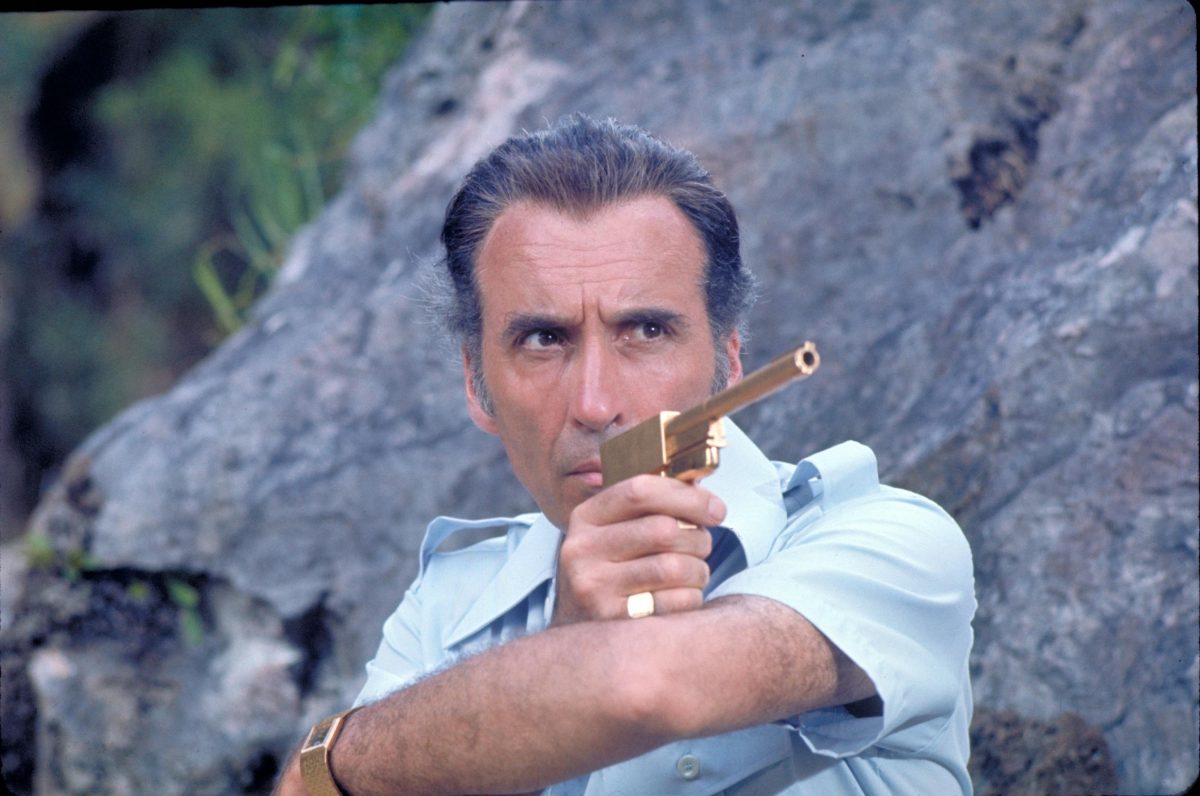 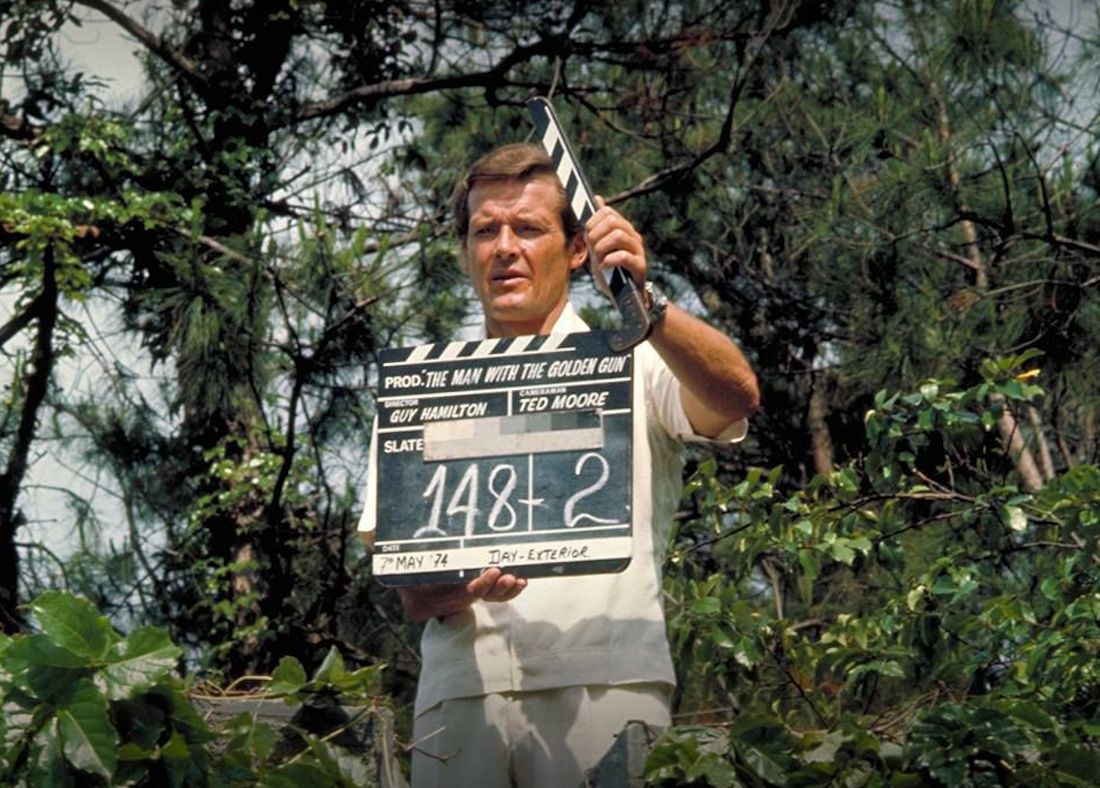 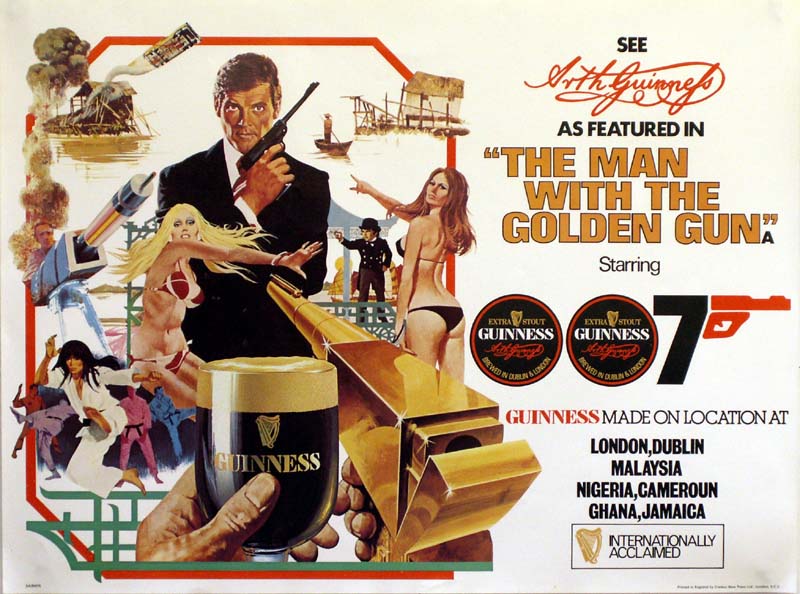 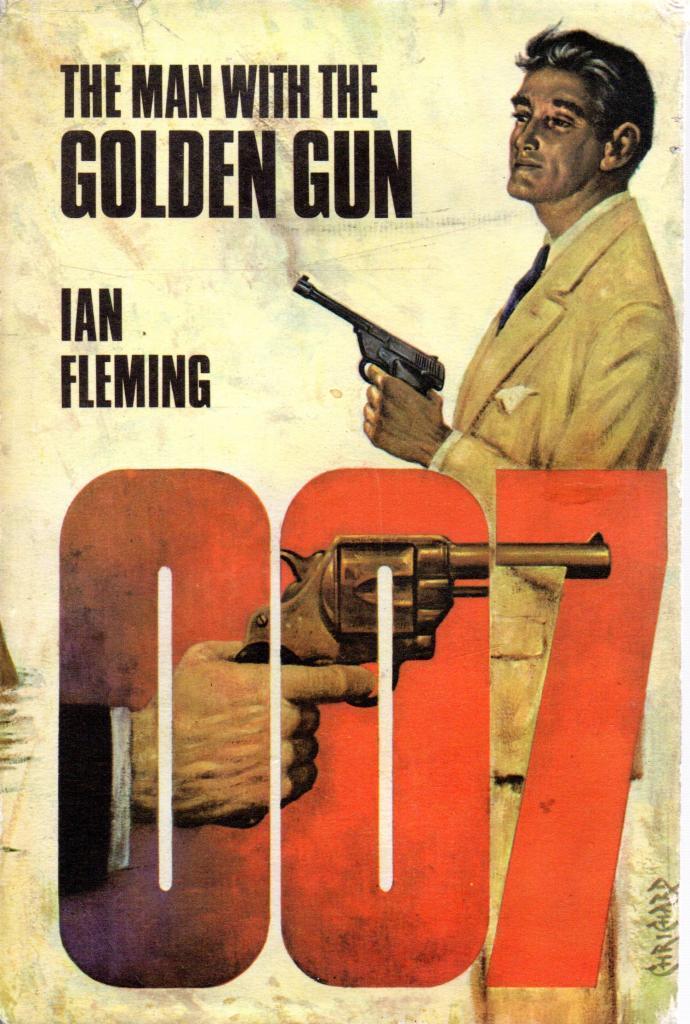 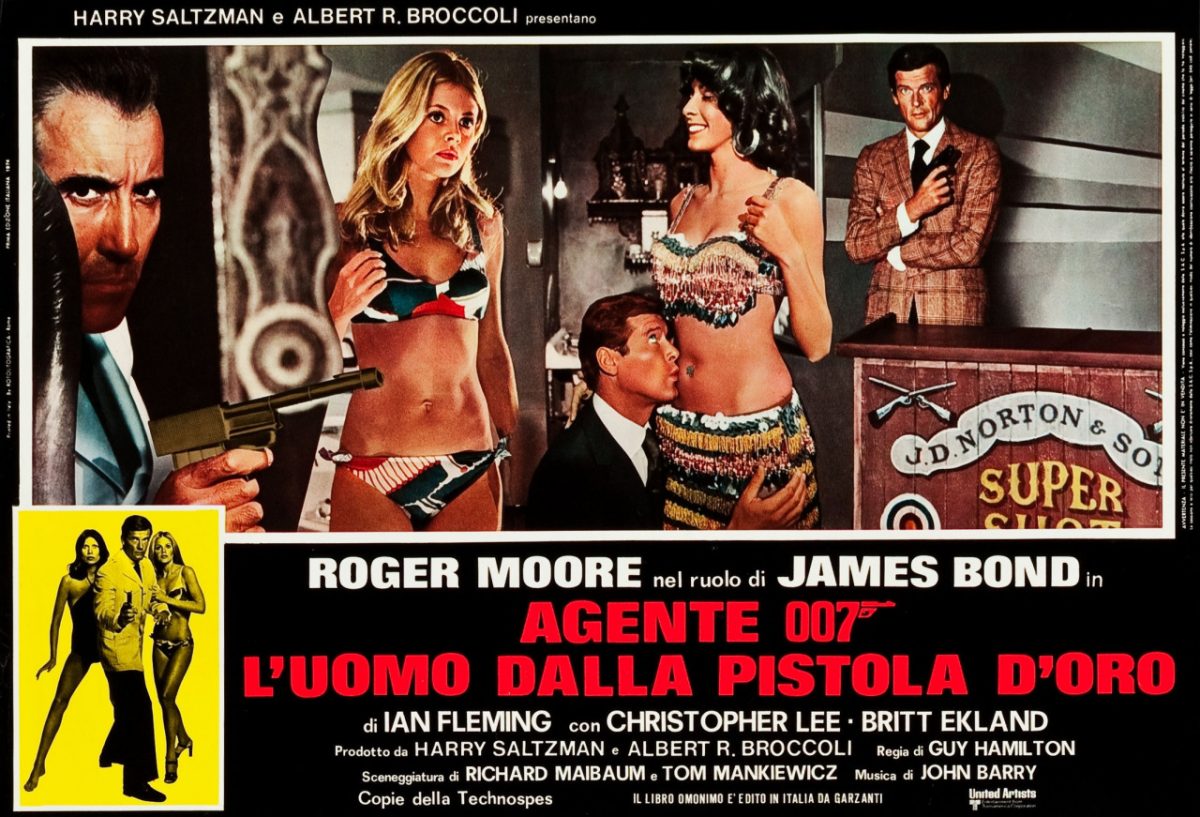 THE MAN WITH THE GOLDEN GUN (1974)Italian lobby card 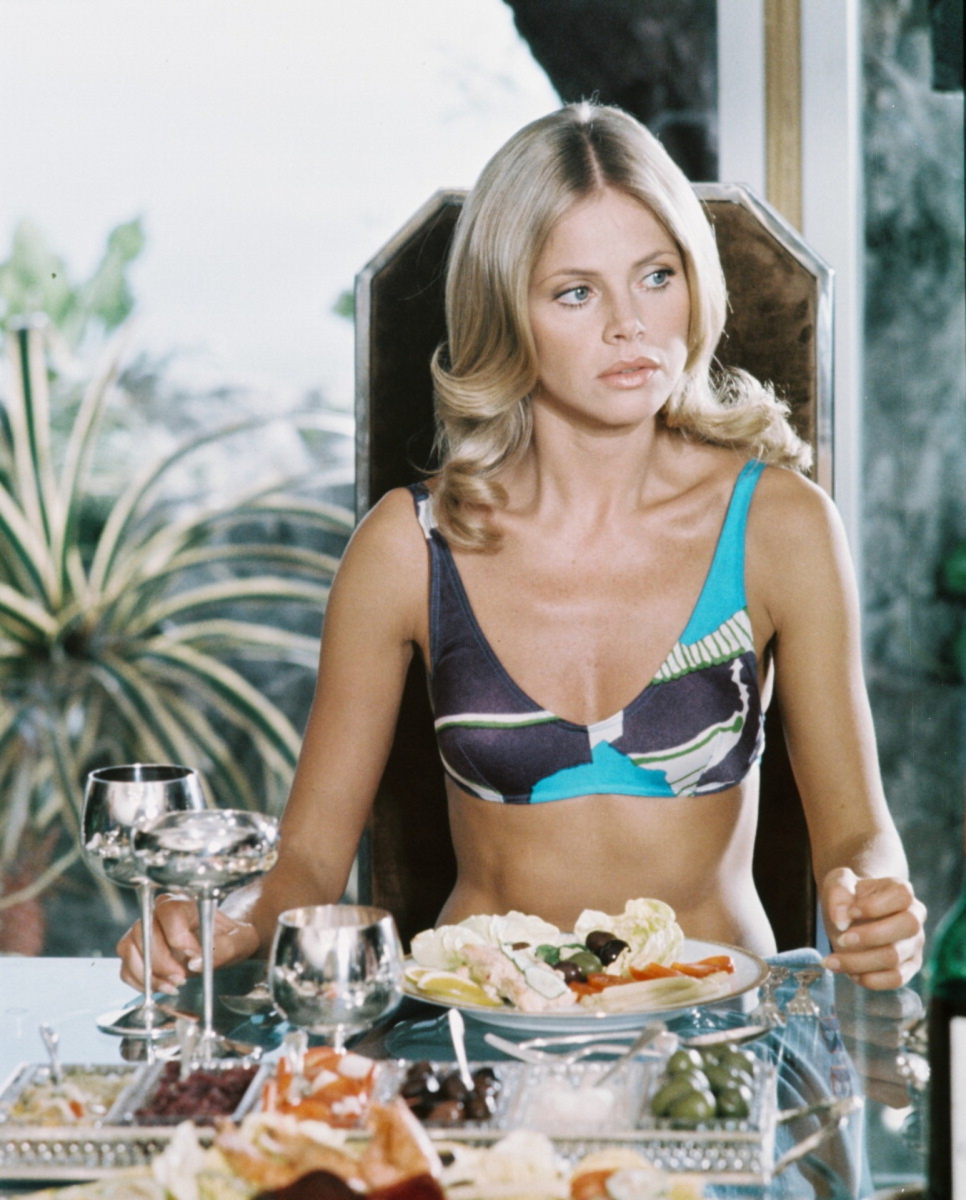 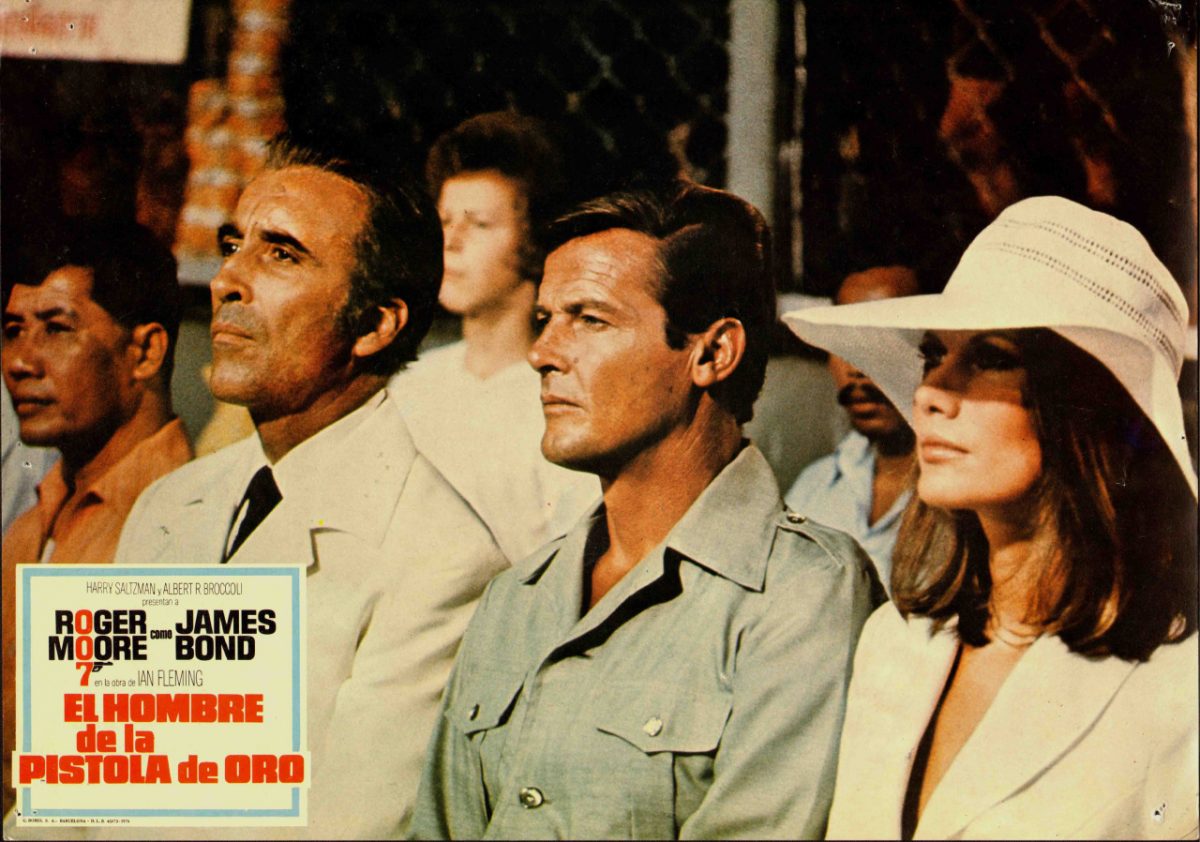 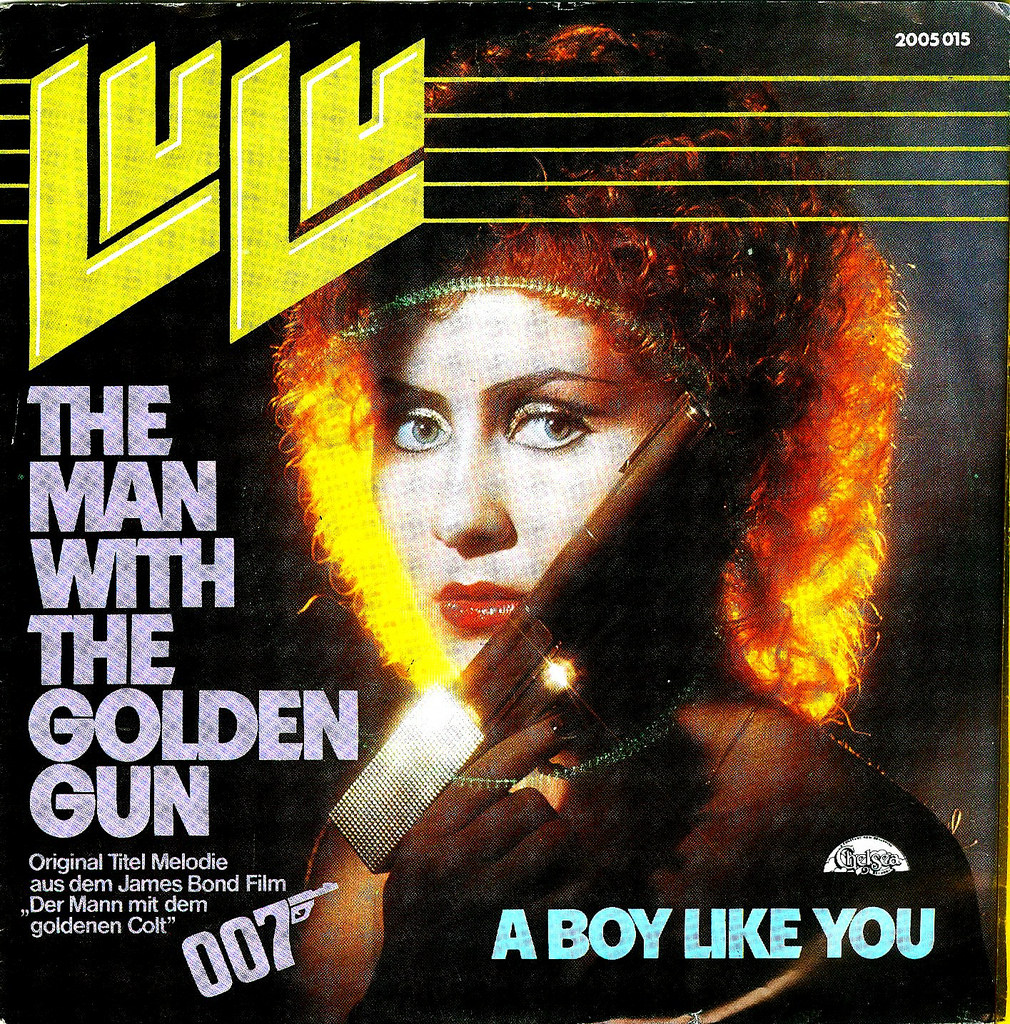 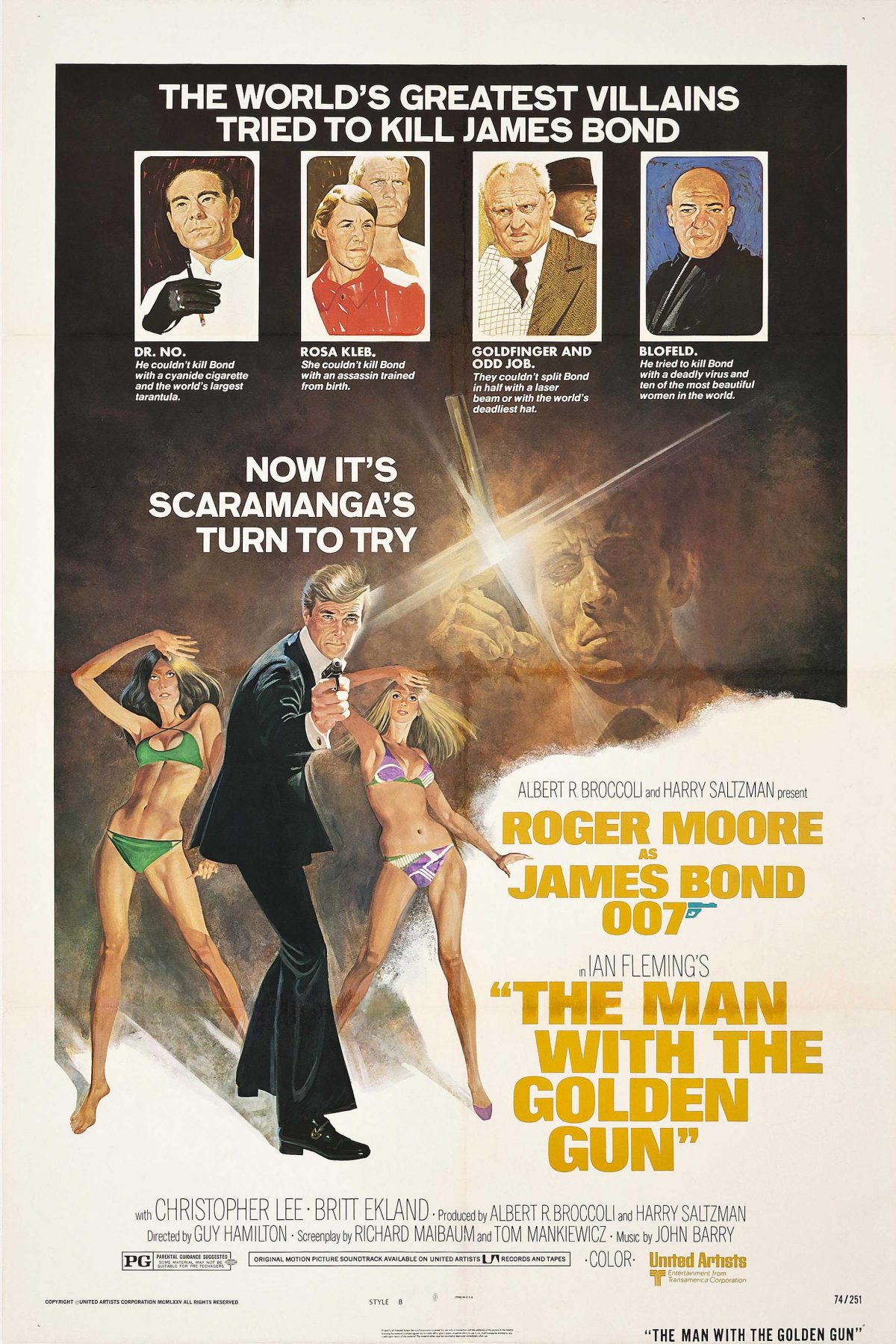 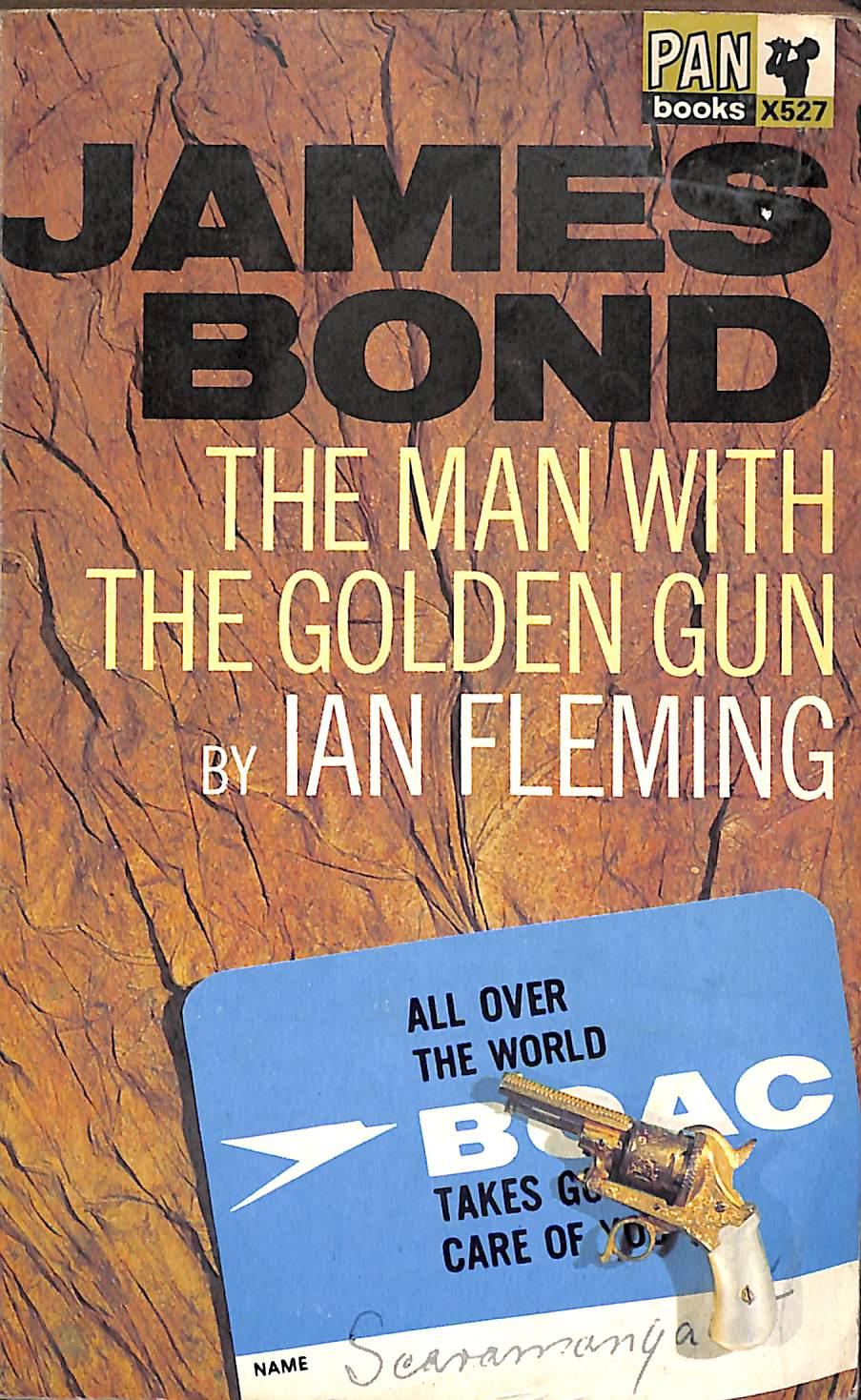 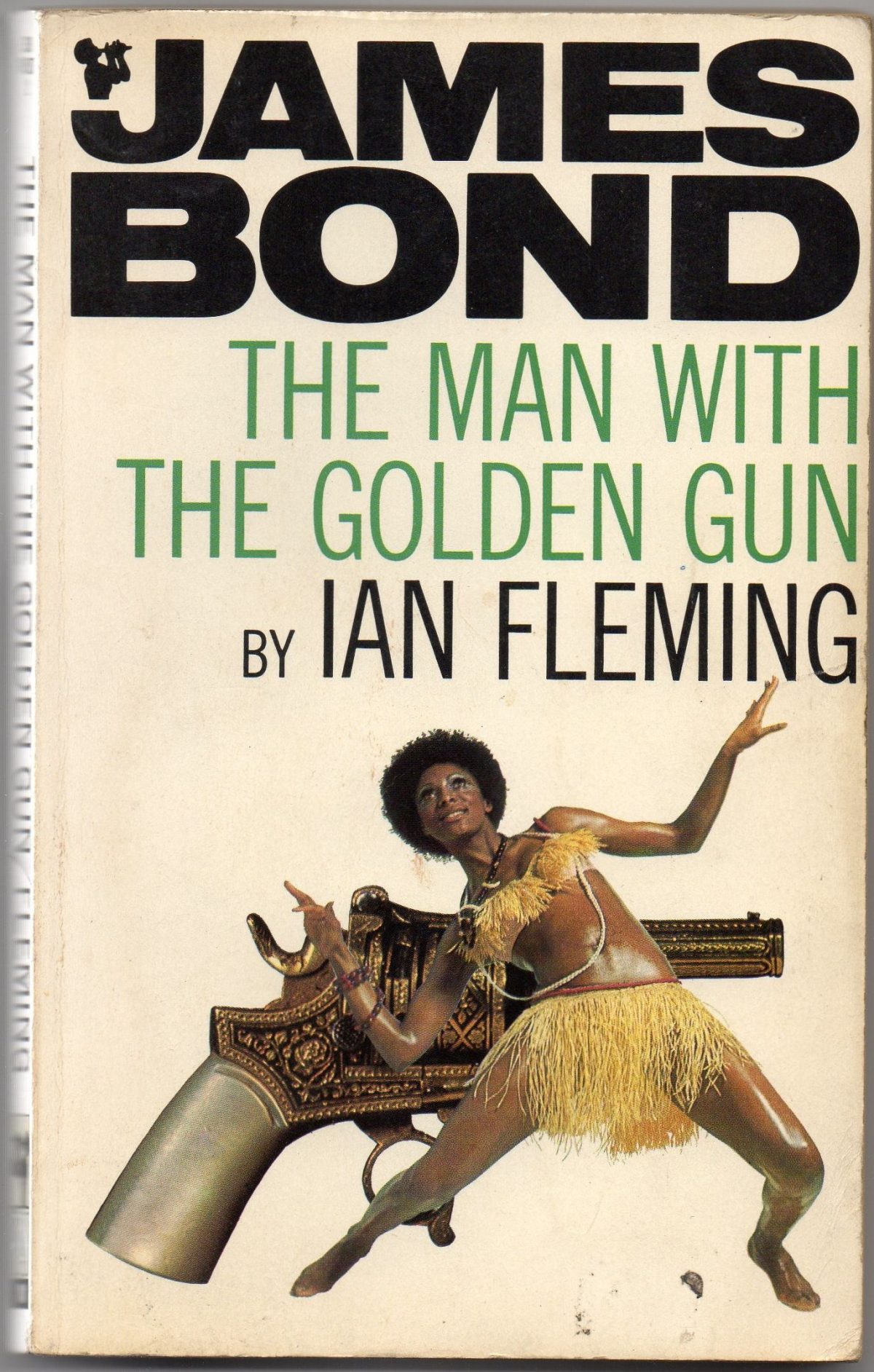 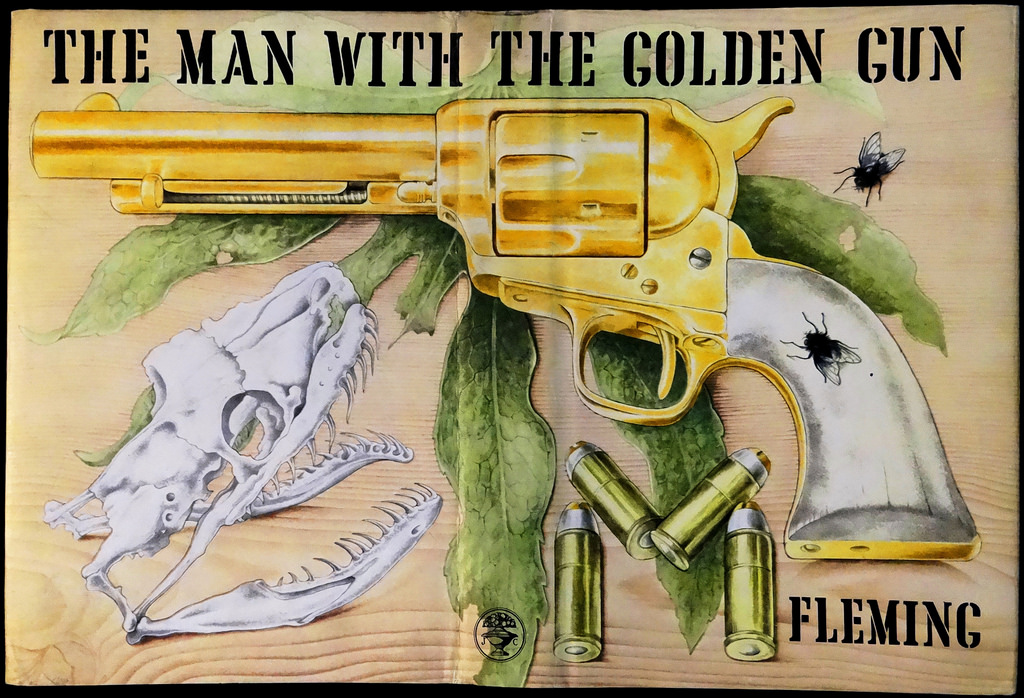 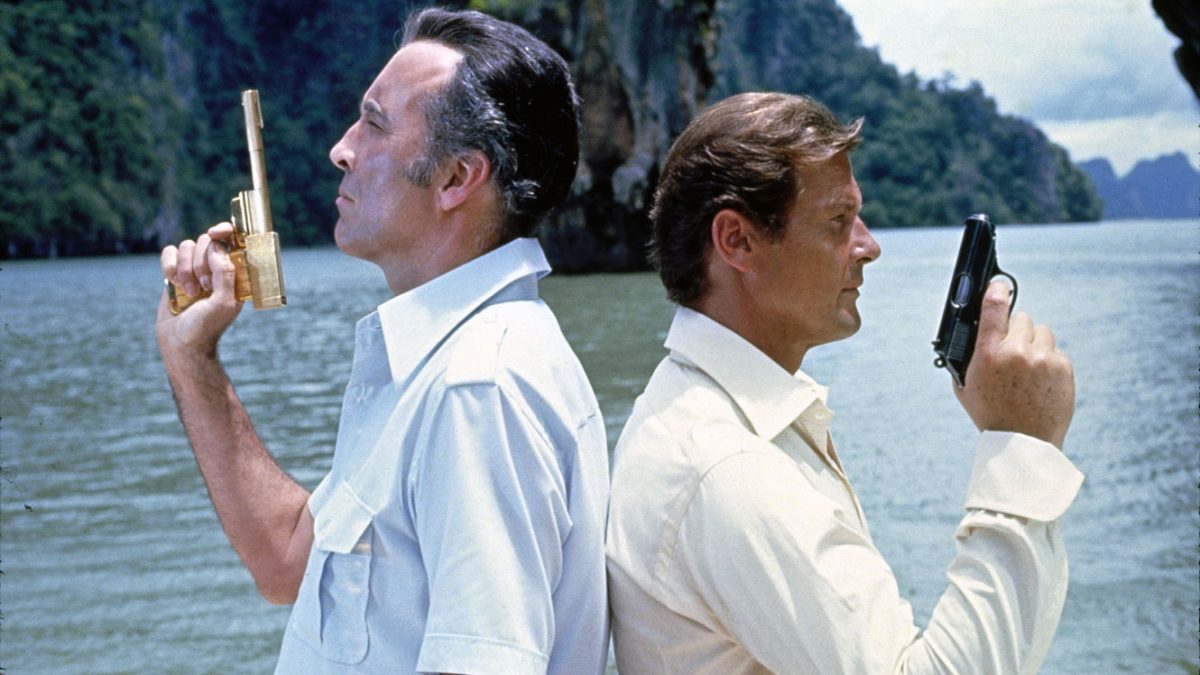 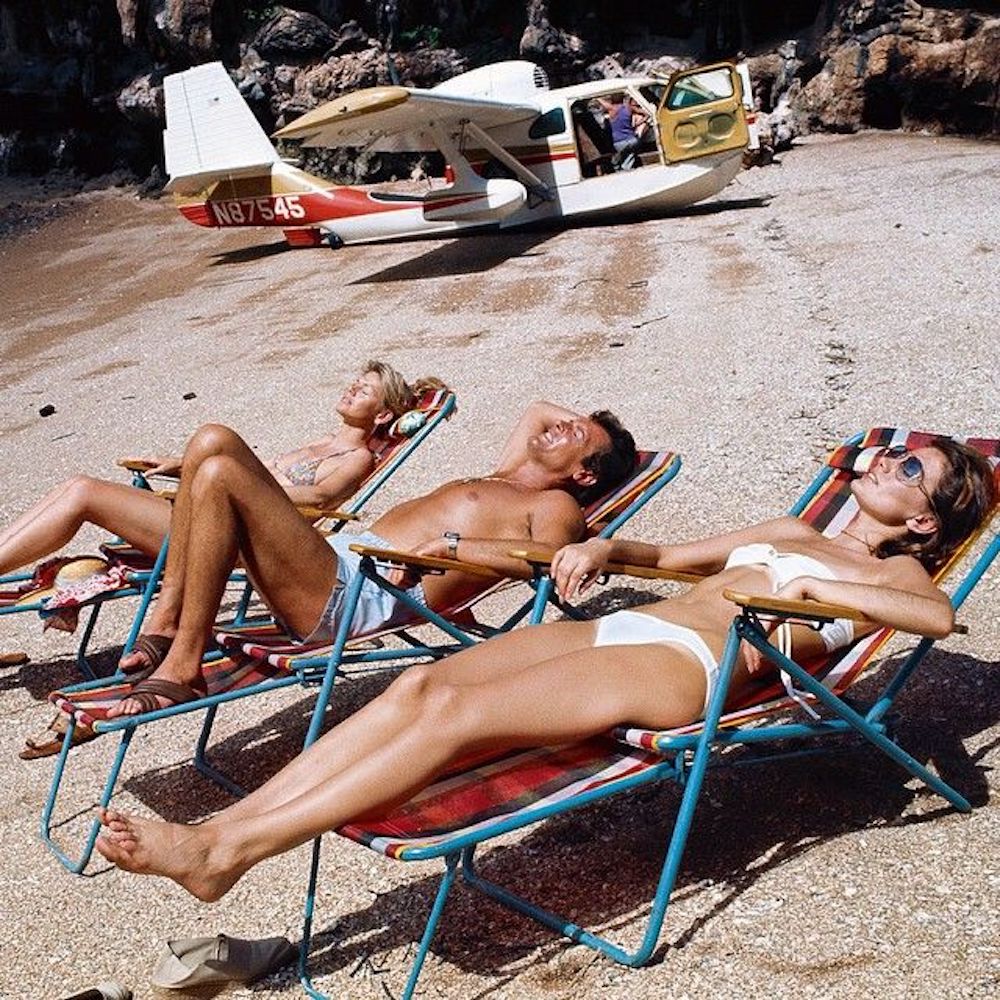