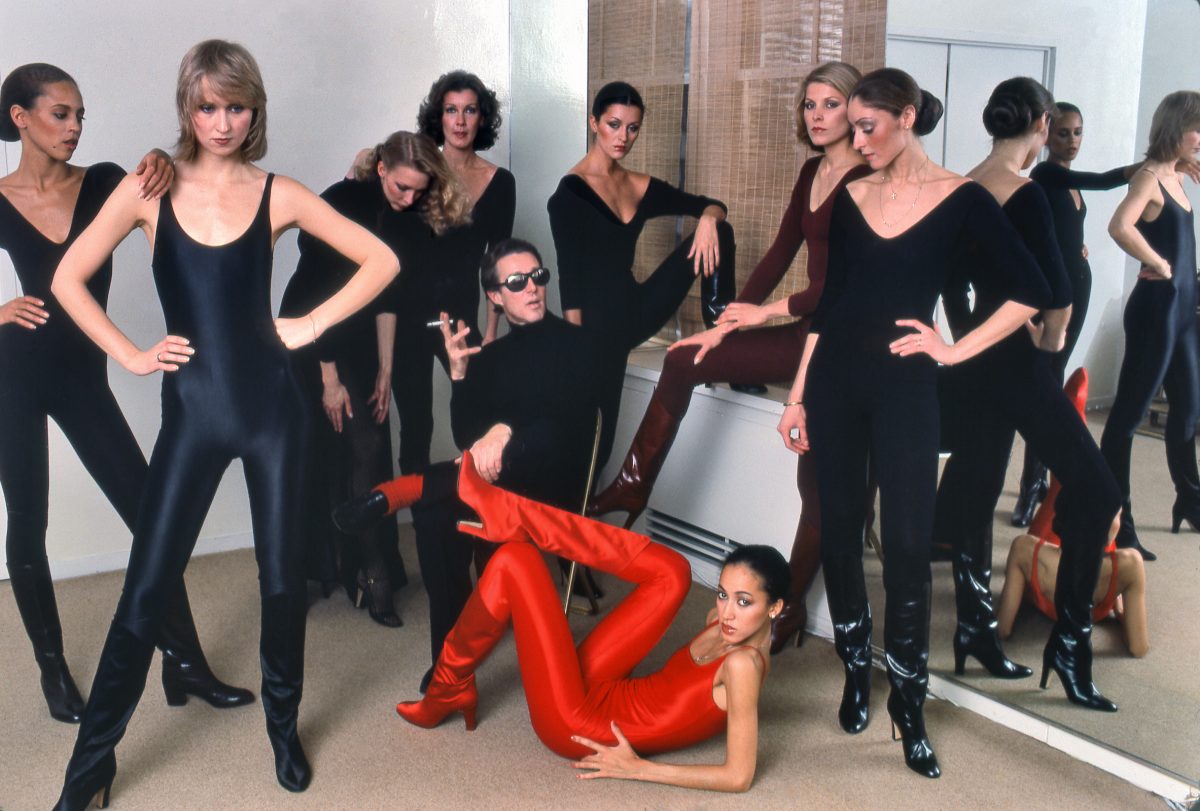 Harry Benson recently turned 90. His body of work is long and luscious. The hymned photojournalist is the subject of an exhibition at New York’s Staley-Wise Gallery. The focus is on Benson’s work in fashion. He worked for pretty much all the big names who padded your shoulders, lifted your buttocks and made you feel turn the price tag and gasp. Halston, Ralph Lauren, Bill Blass, Geoffrey Beene, Oscar de la Renta, Galanos, Mary McFadden and Donna Karan,  Yves St Laurent, Madame Grès, Pierre Cardin, Courrèges, Valentino, Armani and Vivienne Westwood all feature in the show. There is no image of Benson. “I’ve always been anonymous,” he said in 2016. “that’s the position I should be.” 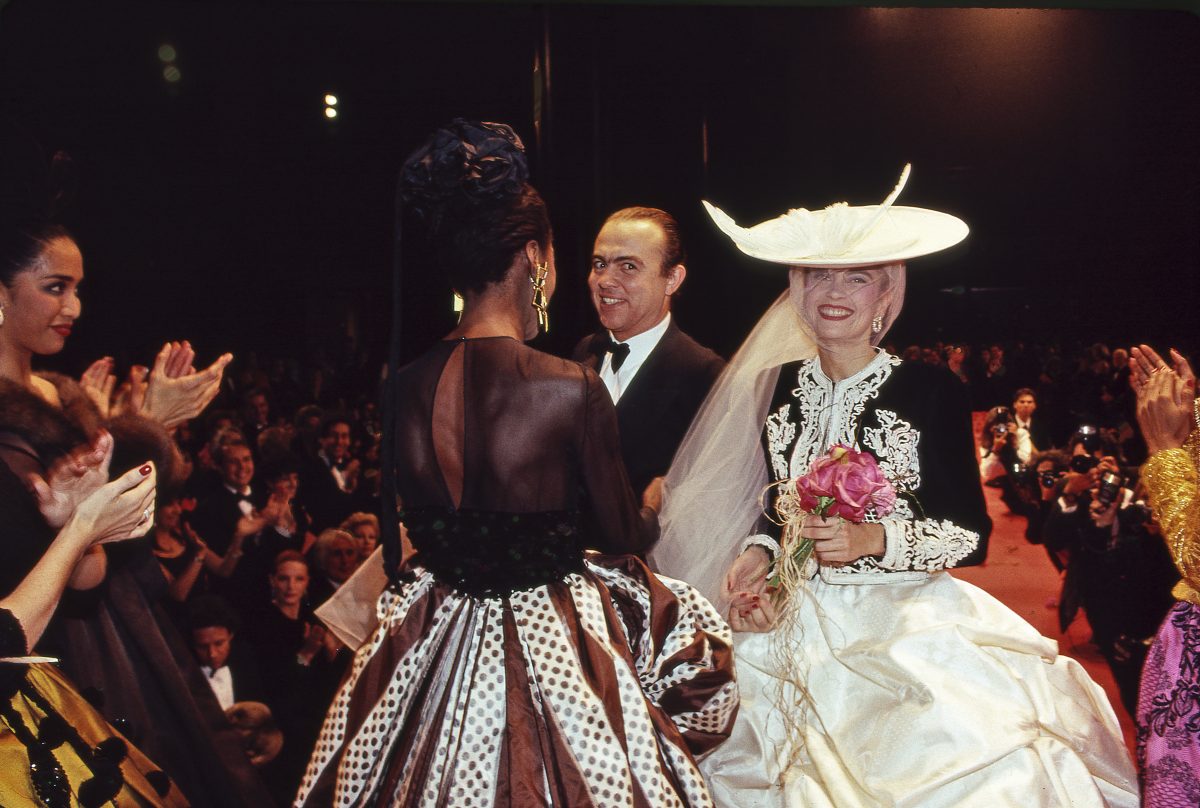 Harry Benson was born in Glasgow, Scotland on 2 December 1929. After stints on newspapers, in 1964 he arrived in America with The Beatles. Was that the big break it sounds like? Not really, no. As he tells us:

“Even with the Beatles, you think, “Well, this will help me” – sure, it helped me, but the Beatles were only talking about surviving for 15 months. Paul and John said, “Oh, we could do Broadway plays or West End London plays,” George was talking about being a classical guitarist, and Ringo wanted to open a lady’s hairdresser. They were talking within 15 months, because that was all a rock ‘n’ roll [band had] – that was the lifespan.”

Among numerous awards, Benson was named a Commander of the Order of the British Empire in 2009 in recognition of his achievements in photography. Retrospective exhibitions of Harry Benson’s work have opened at the Scottish National Portrait Gallery in Edinburgh, the Scottish Parliament in Glasgow, the Smithsonian National Portrait Gallery in Washington D.C., the Norton Museum of Art in West Palm Beach, and the Lumiere Brothers Center for Photography in Moscow. More than a dozen books of his work have been published and a feature-length documentary film of his life and career, titled Harry Benson: Shoot First, was released in 2015. 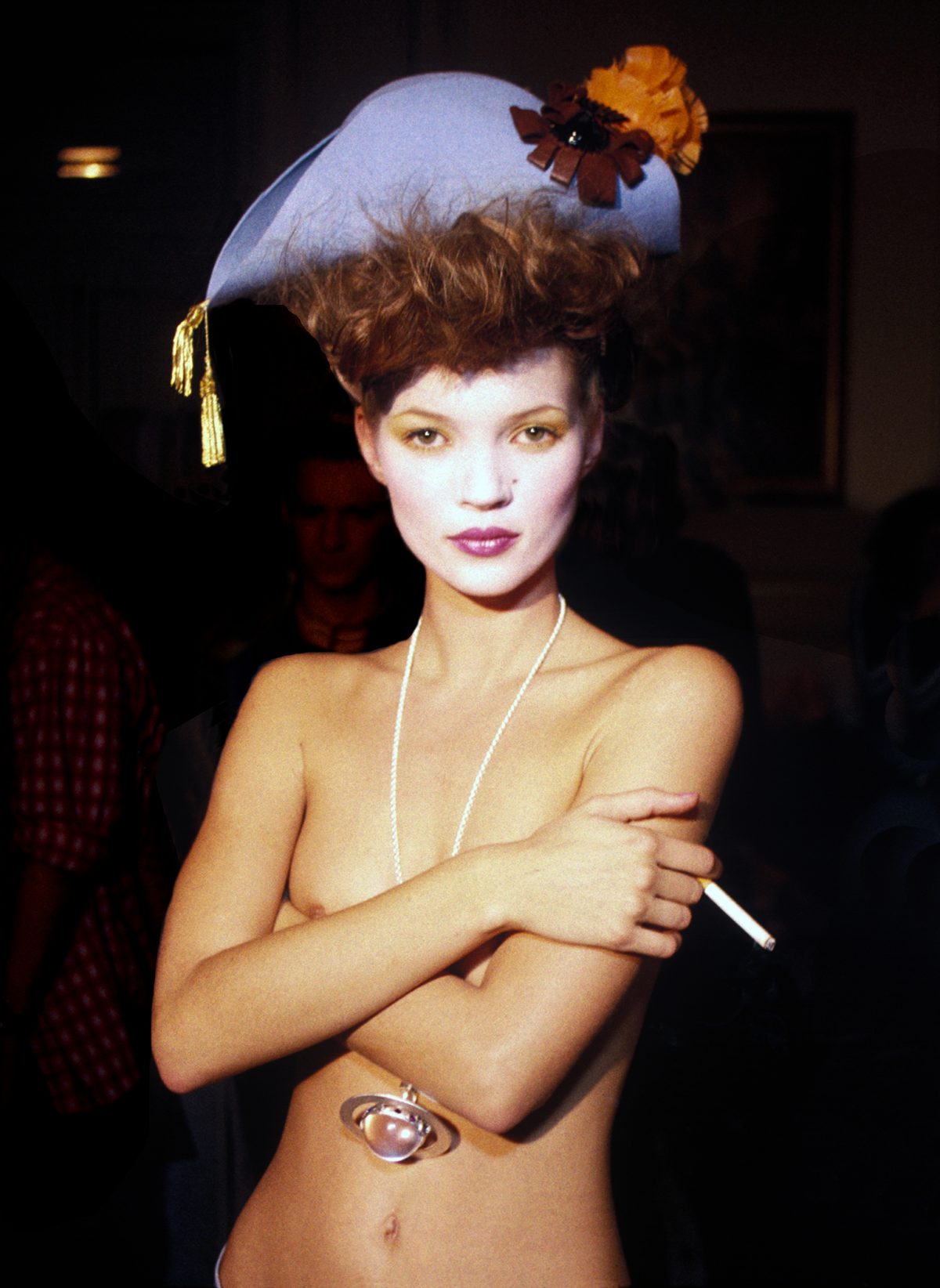 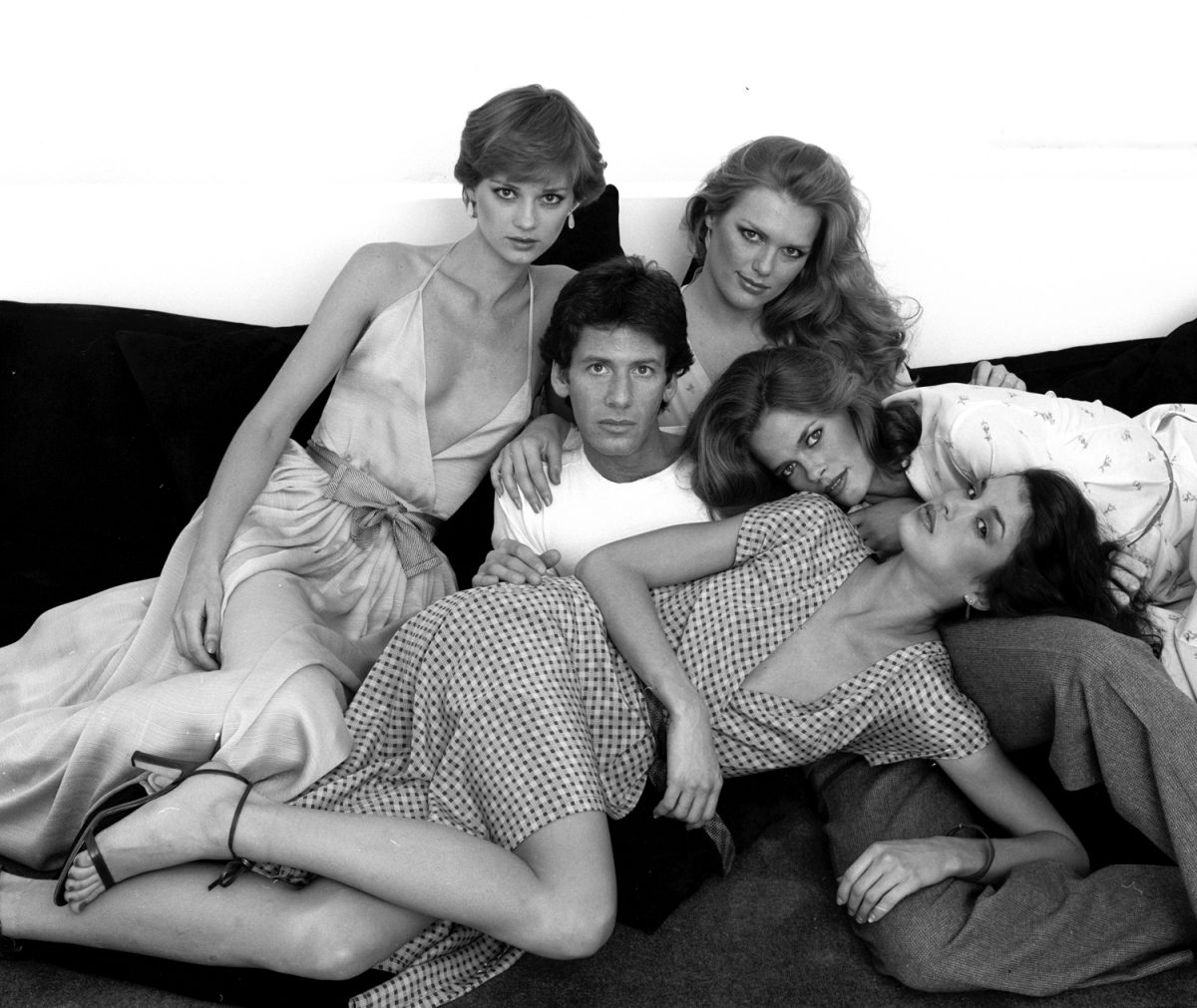 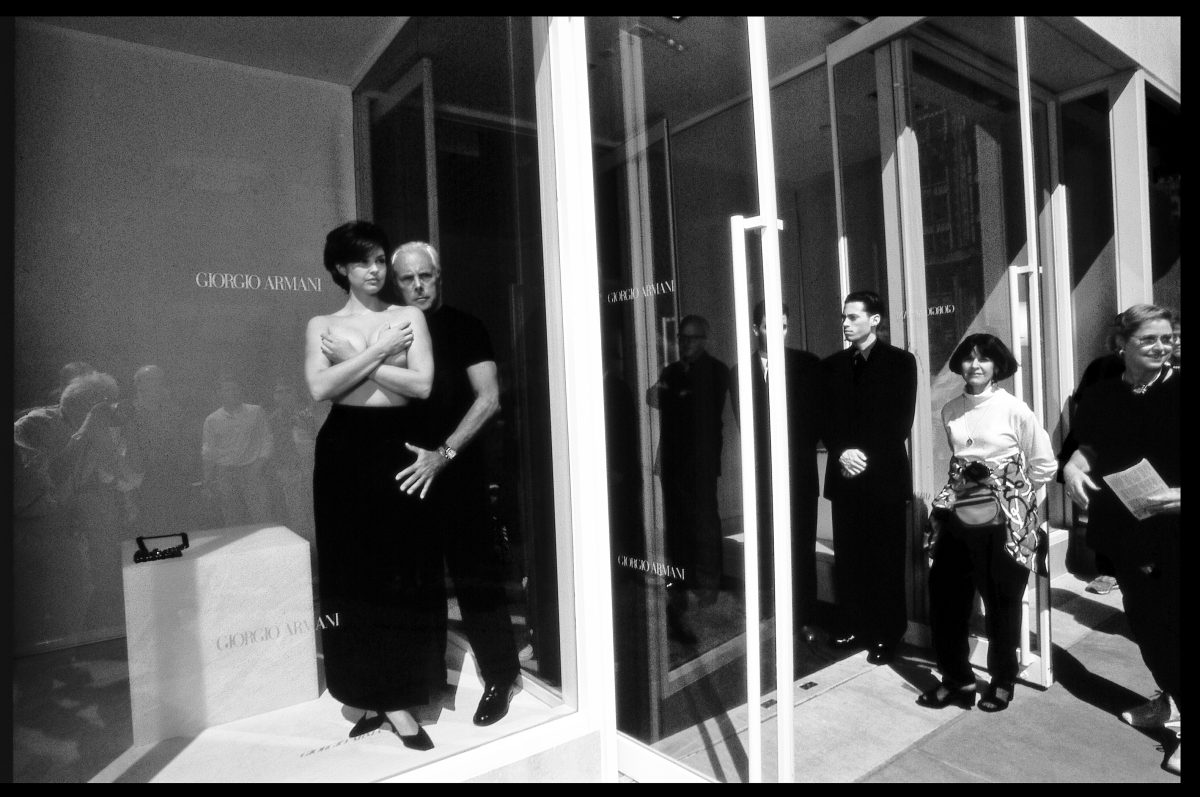 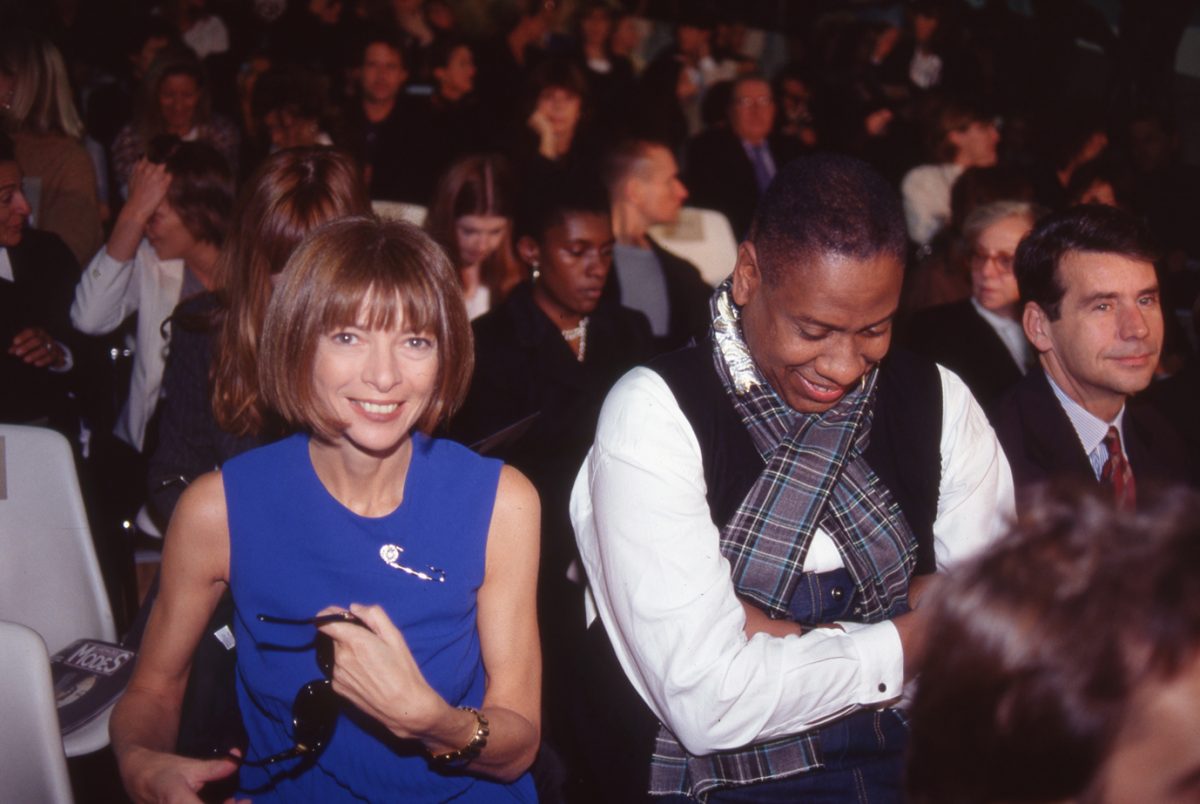 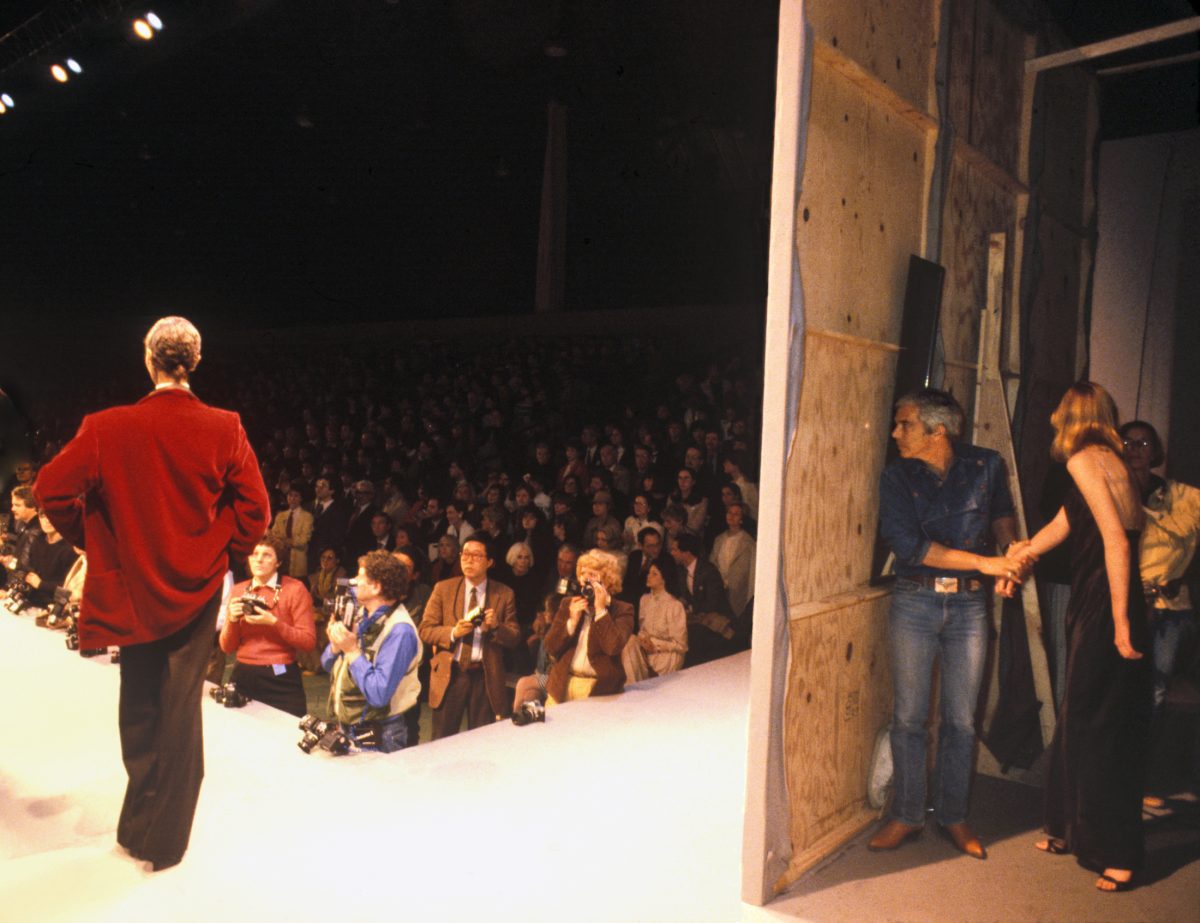 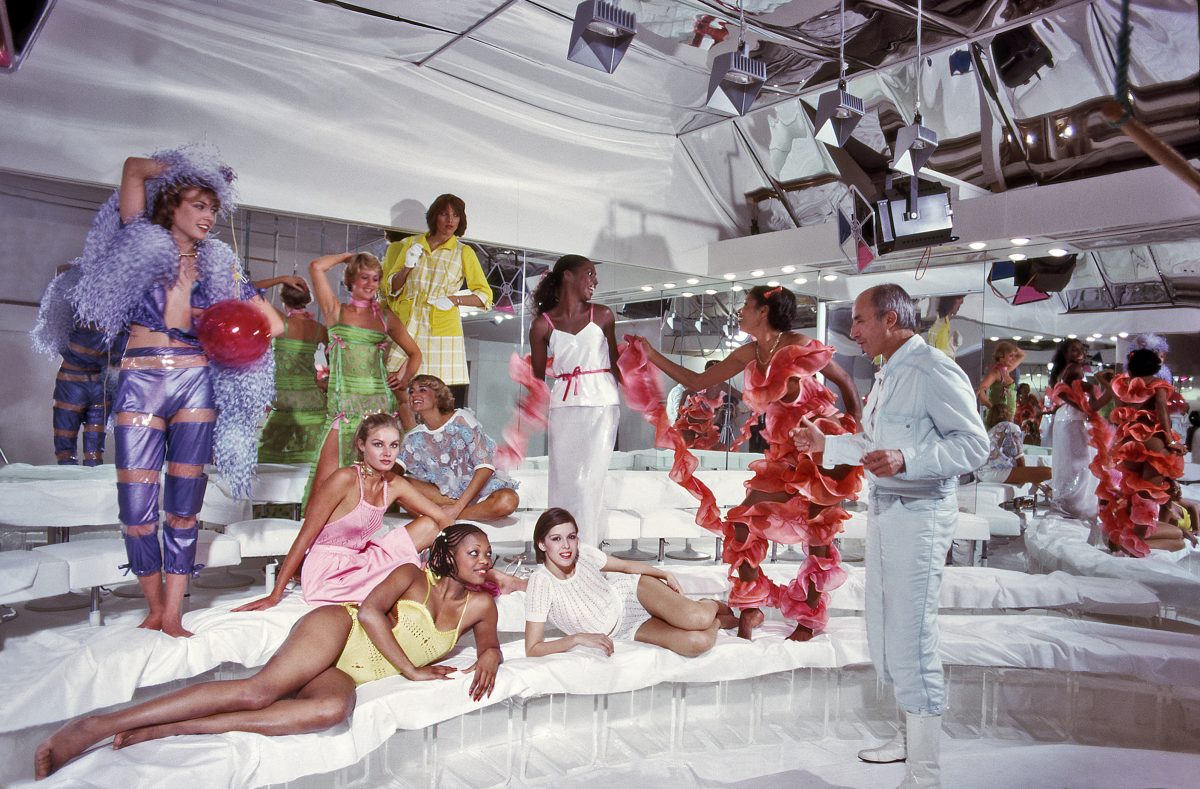 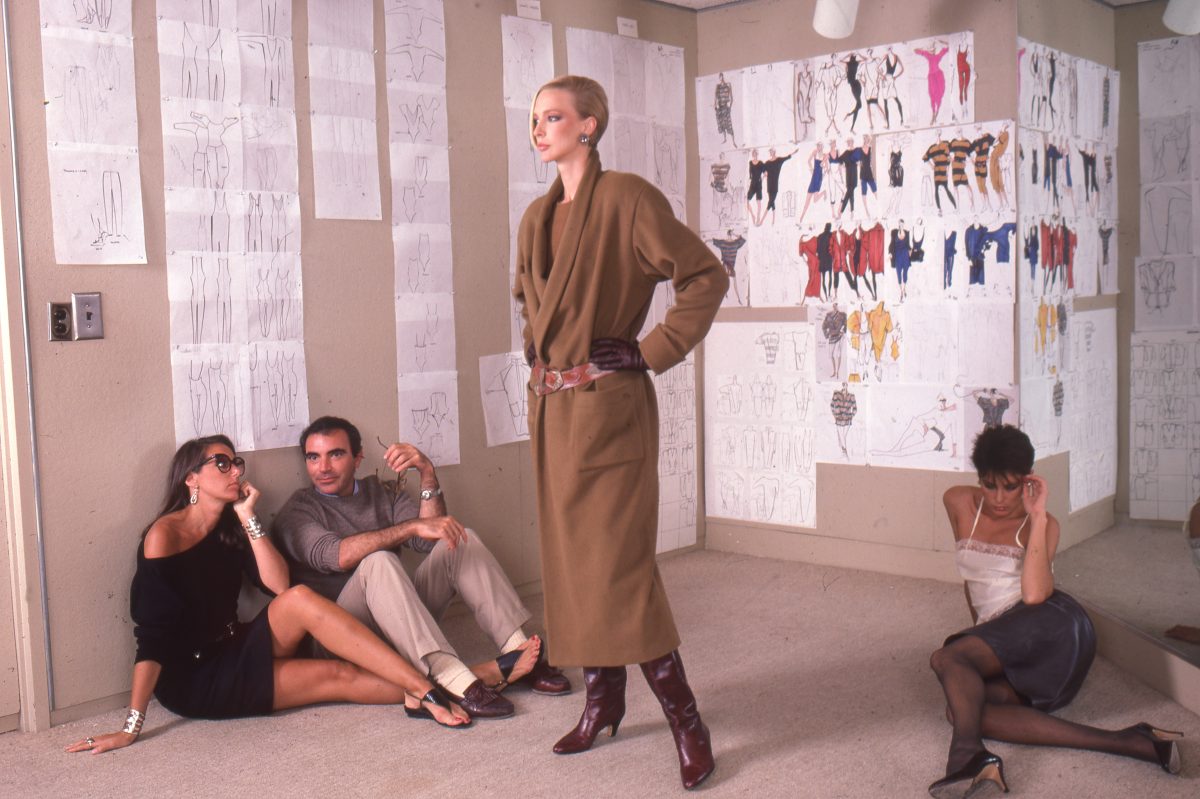 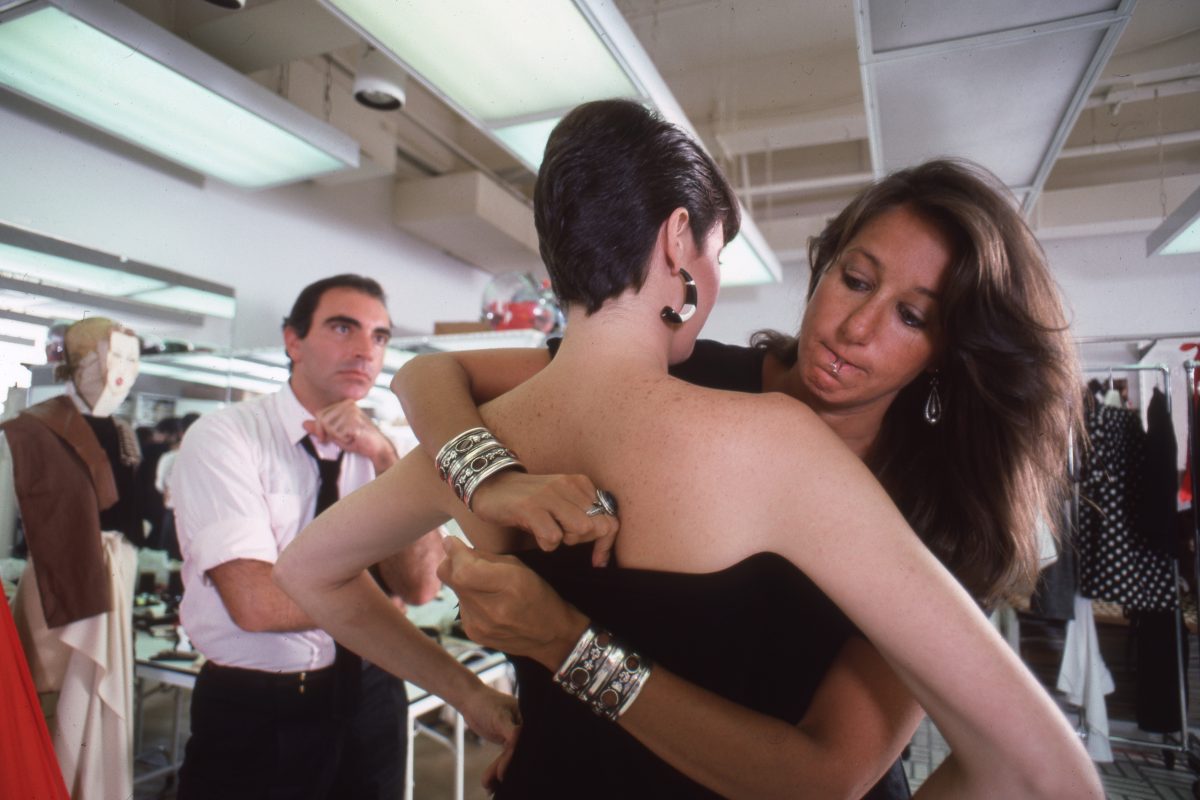 “I want a spontaneity from them, I want moving pictures. The thing about people is you have to get them to move and then they relax. If you leave them in a still position or sitting on a couch, you could watch rigor mortis set in. The brain stops functioning and yours stops as well. You’ve got to keep people moving.” 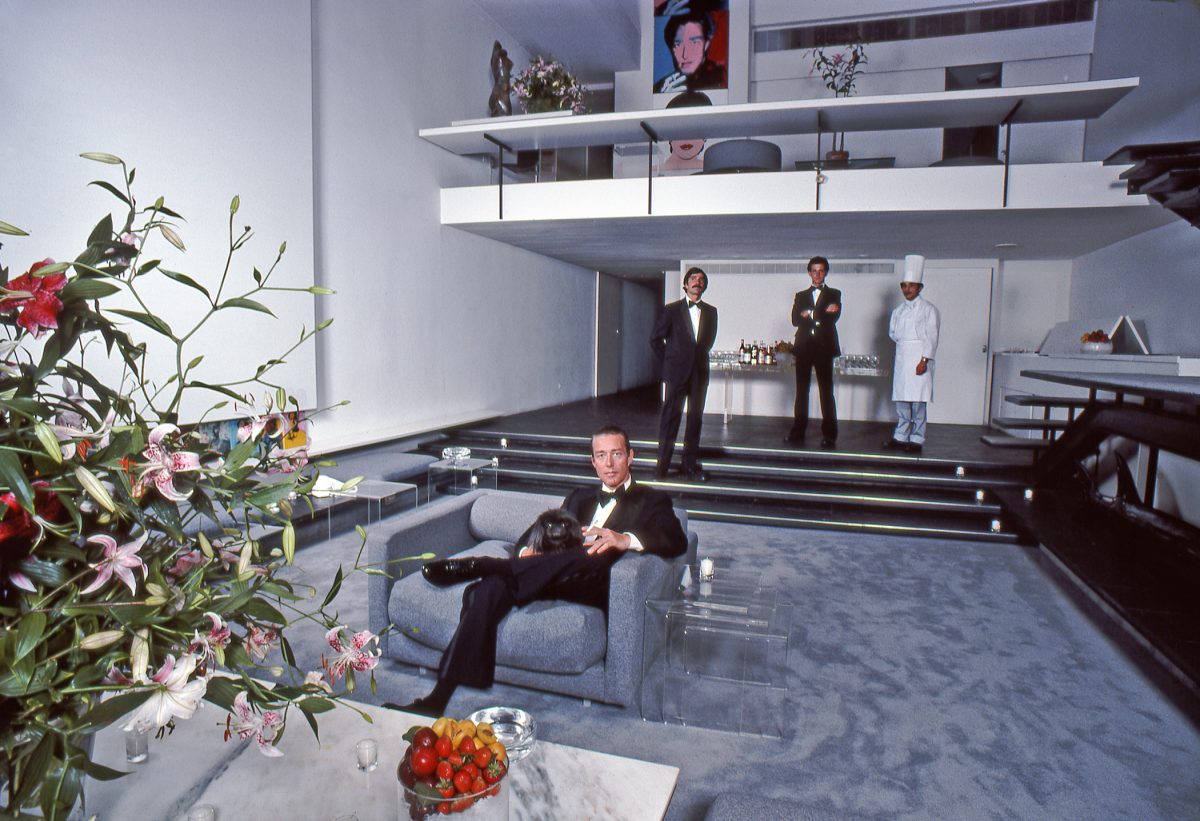 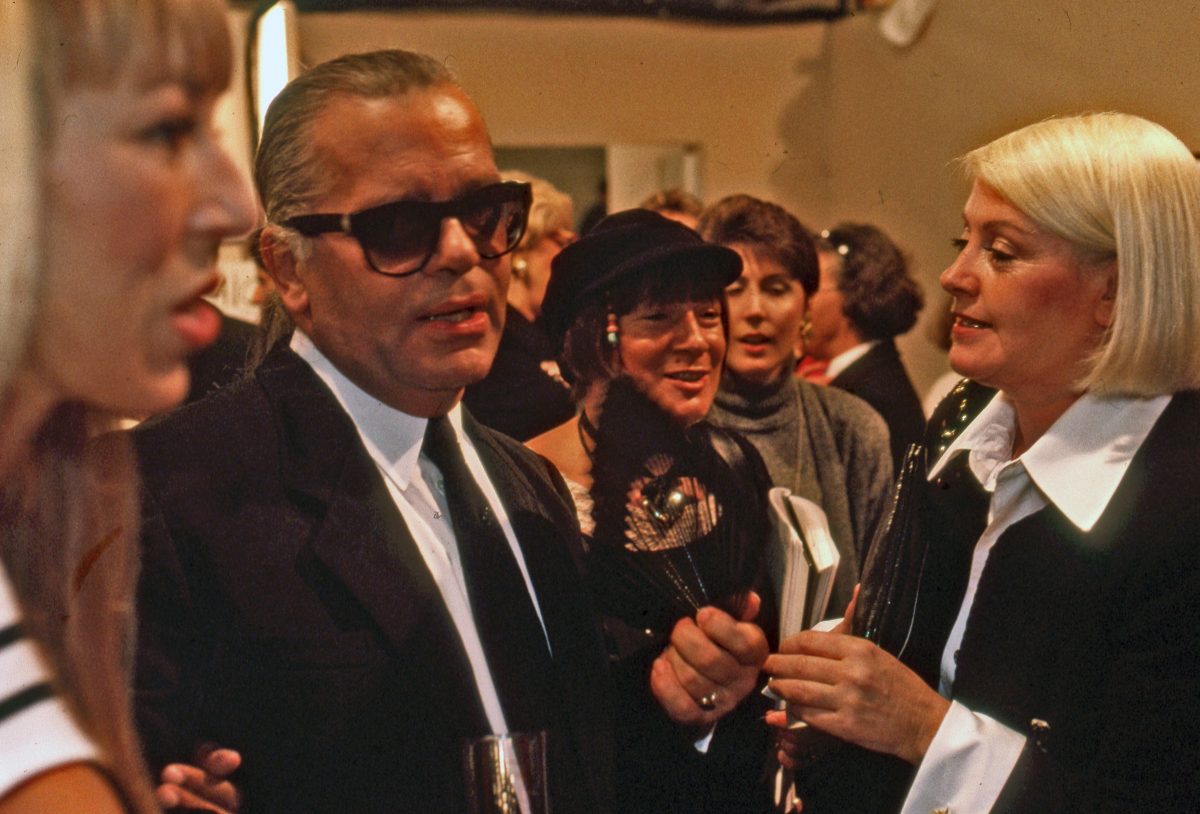 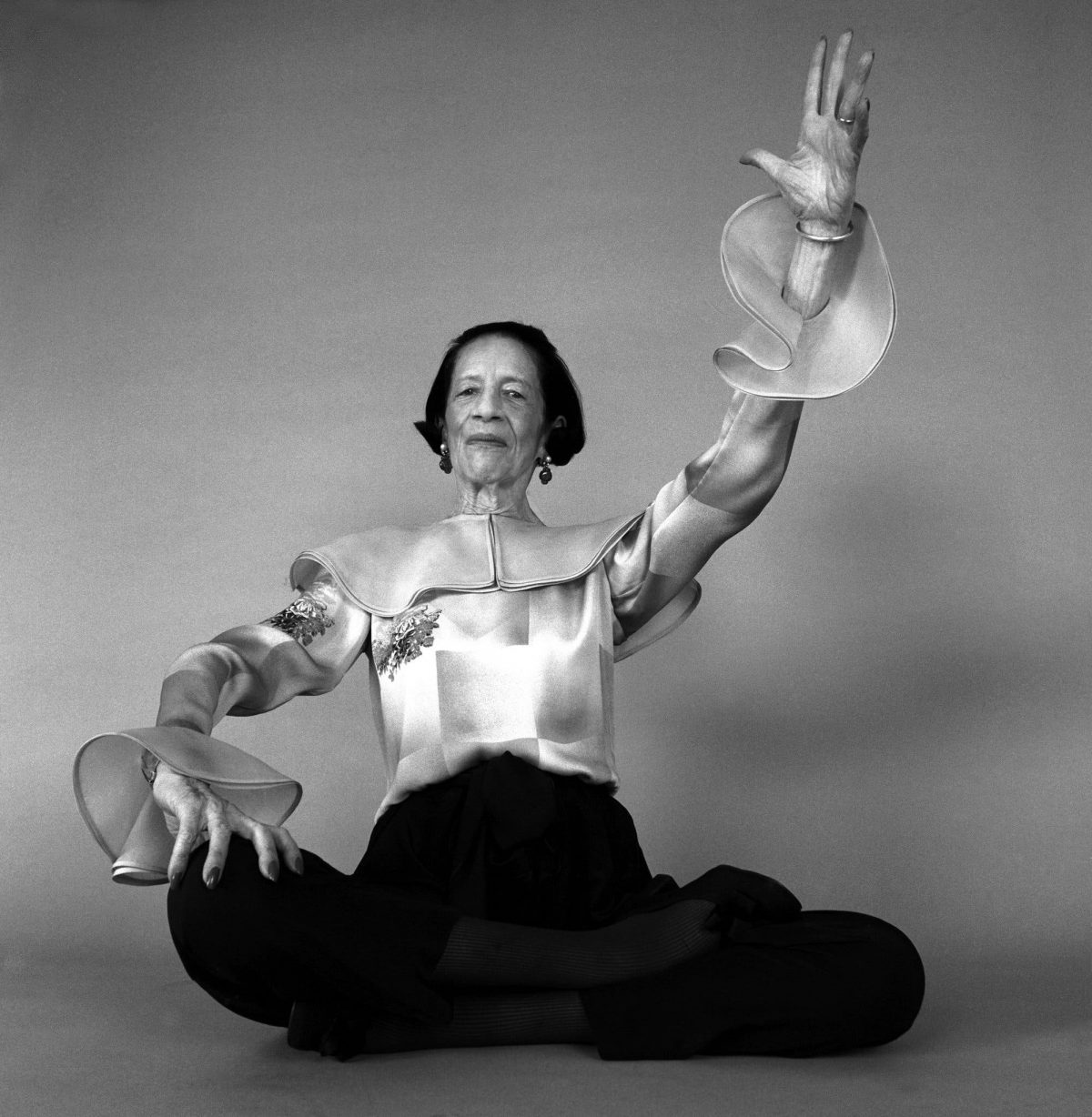 Diana Vreeland was editor-in-chief at Vogue from 1963 until 1971 and then consultant to the Costume Institute of the Metropolitan Museum of Art, New York. 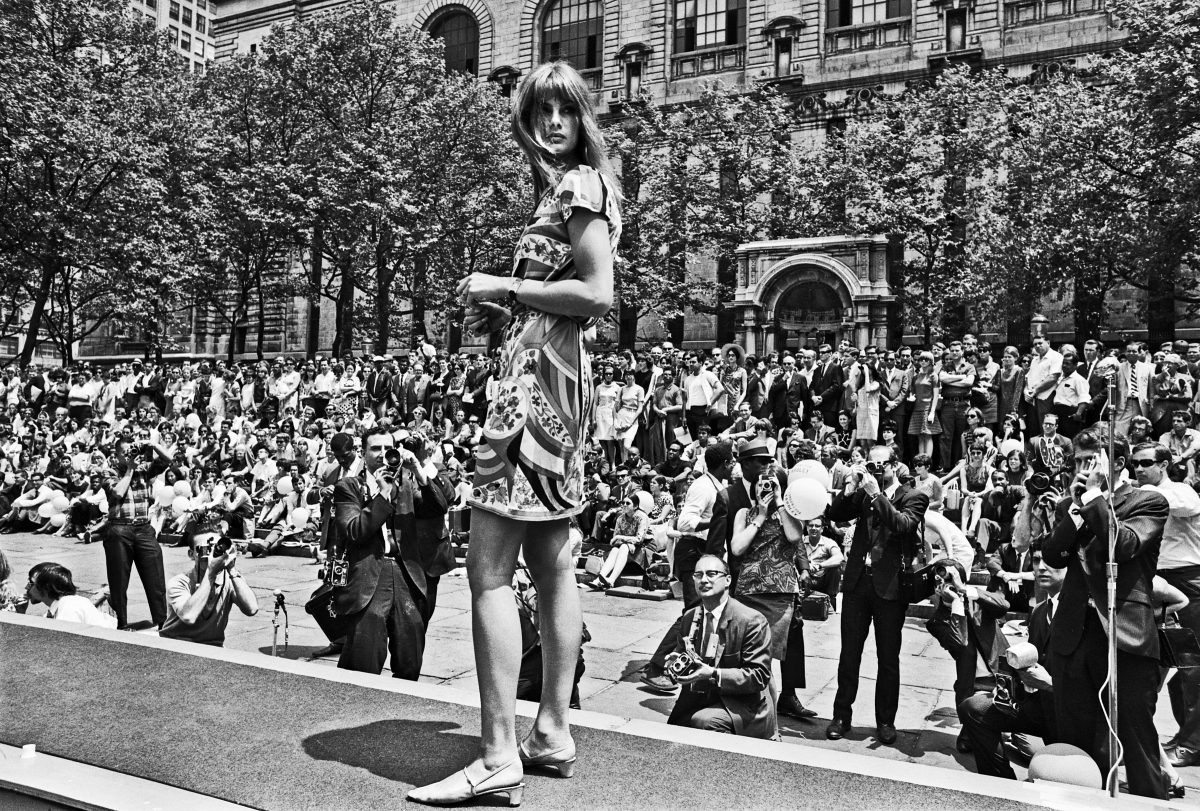 Jean Shrimpton, Bryant Park, New York, 1968
Born in Glasgow, Benson first travelled to the US with the Beatles in 1964 and began working for Life magazine in 1967. This shot of the British supermodel was taken during British fashion week at the first fashion event ever held in Bryant Park 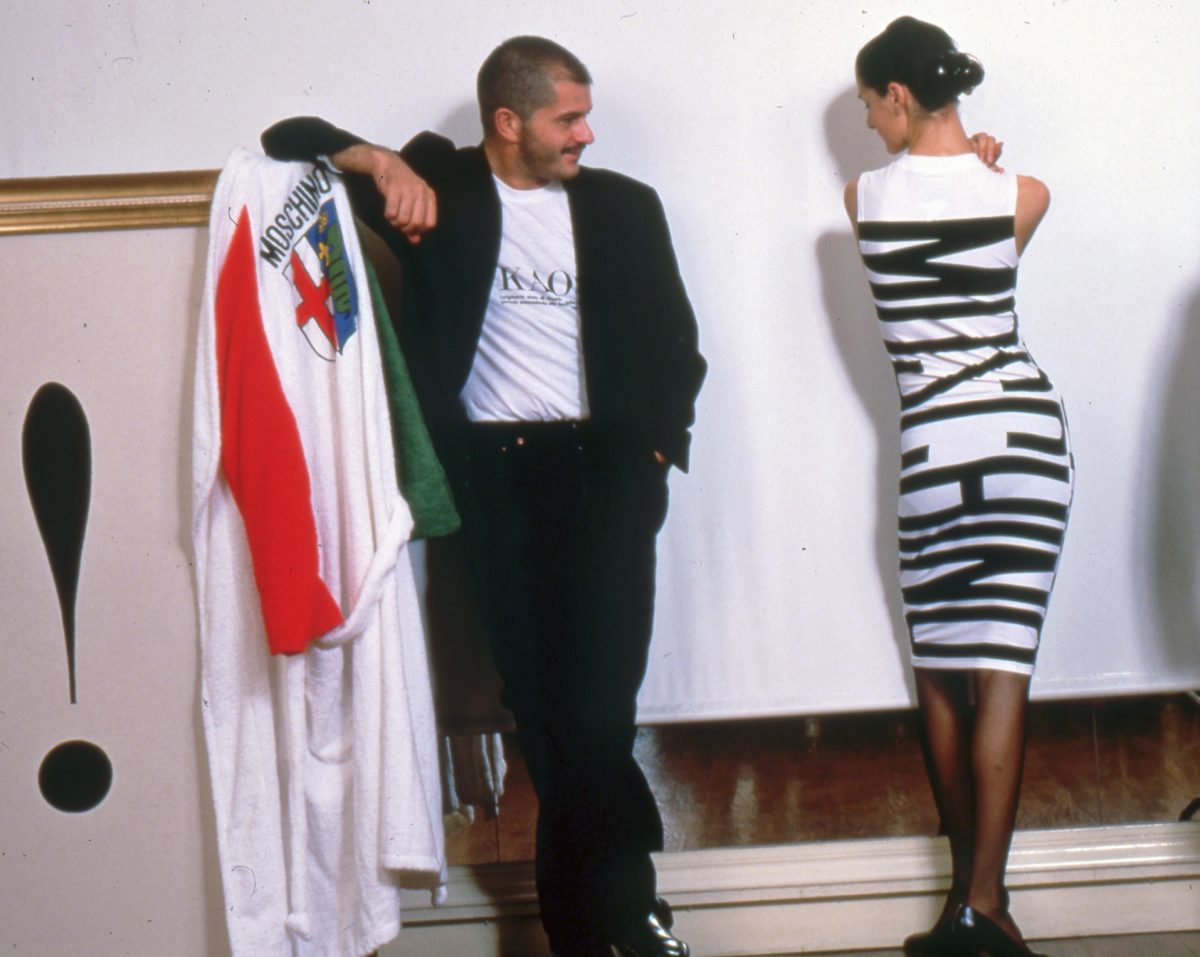 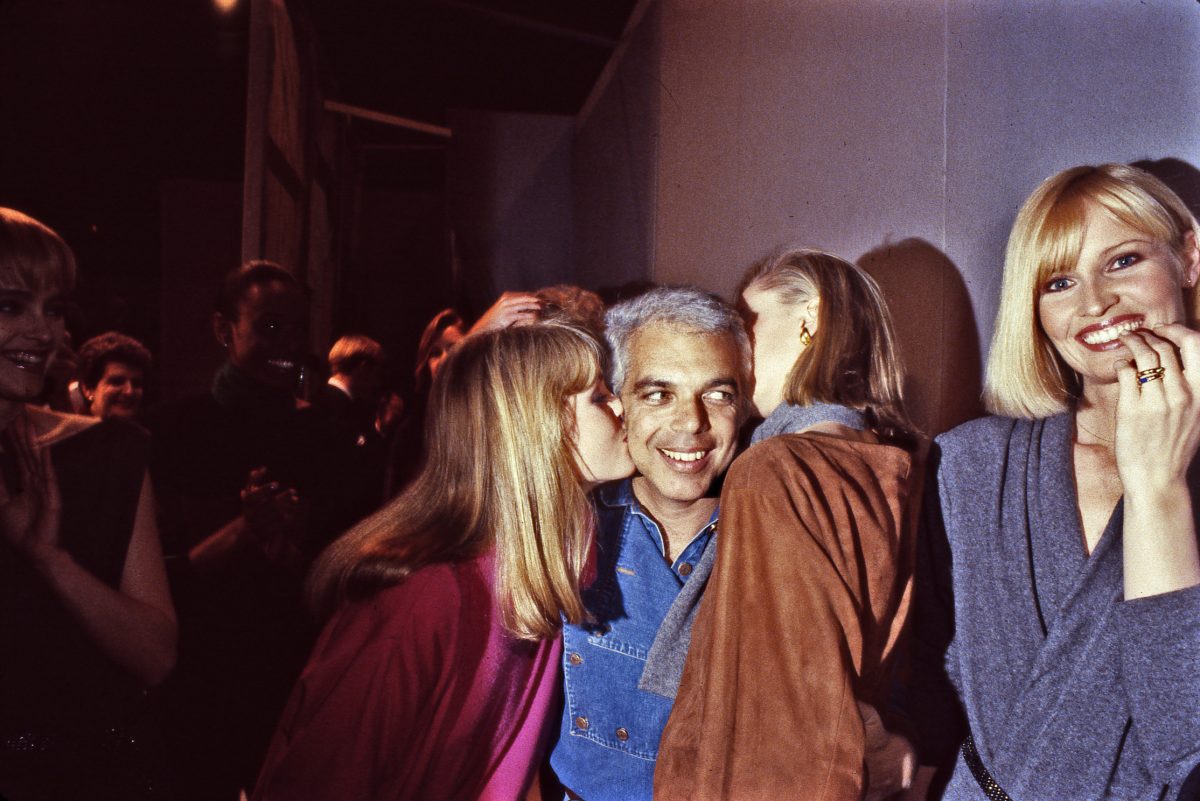 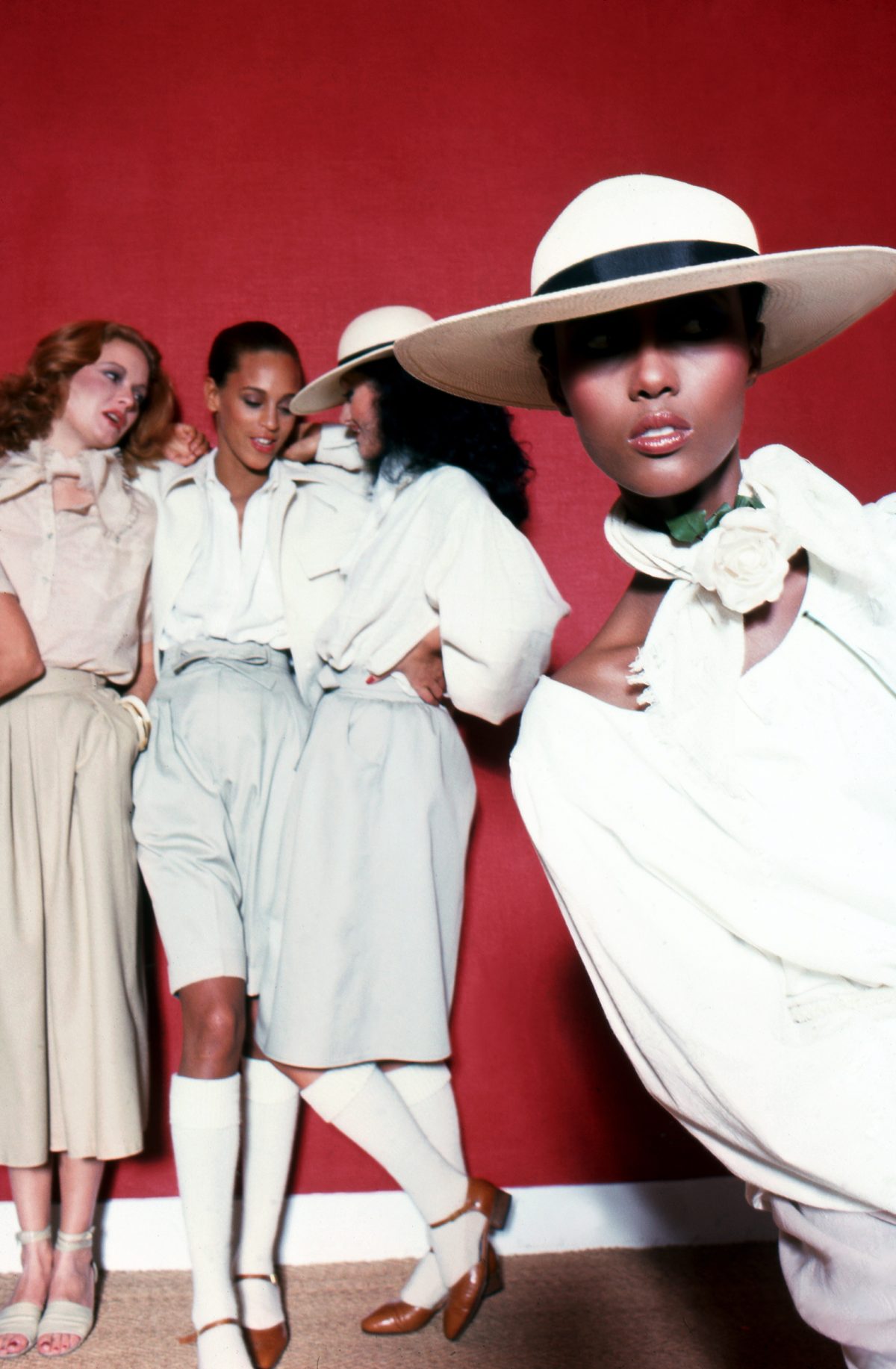 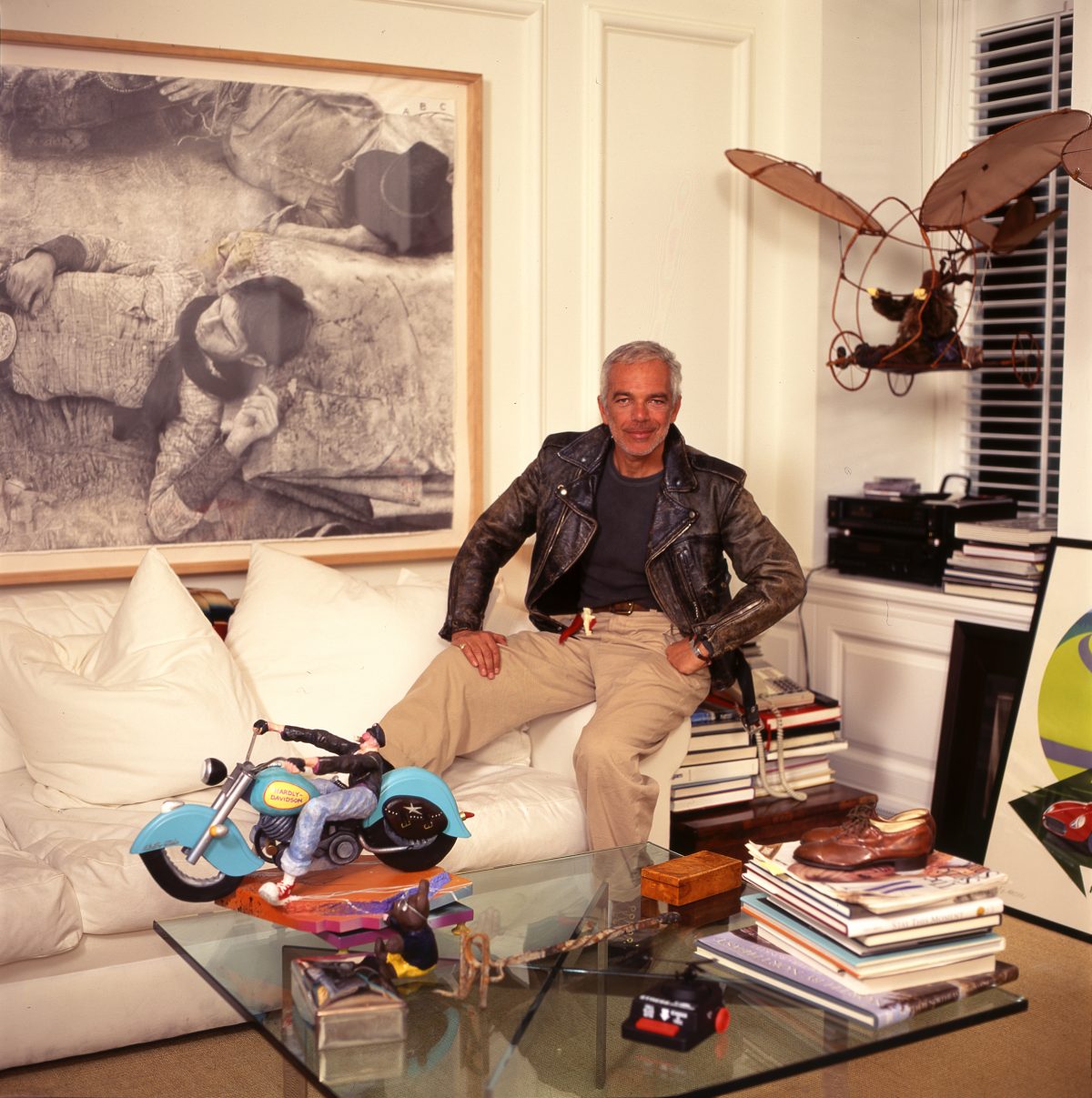 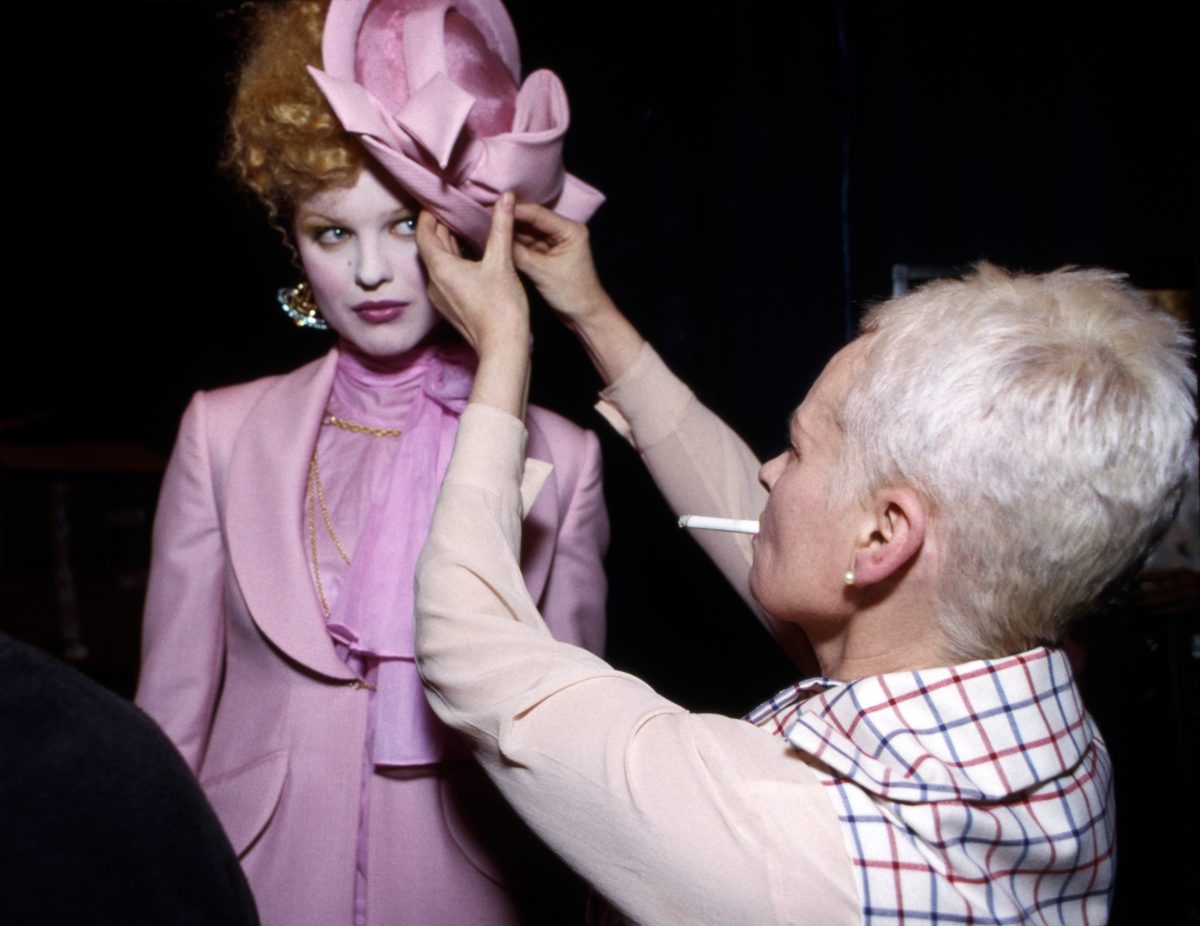 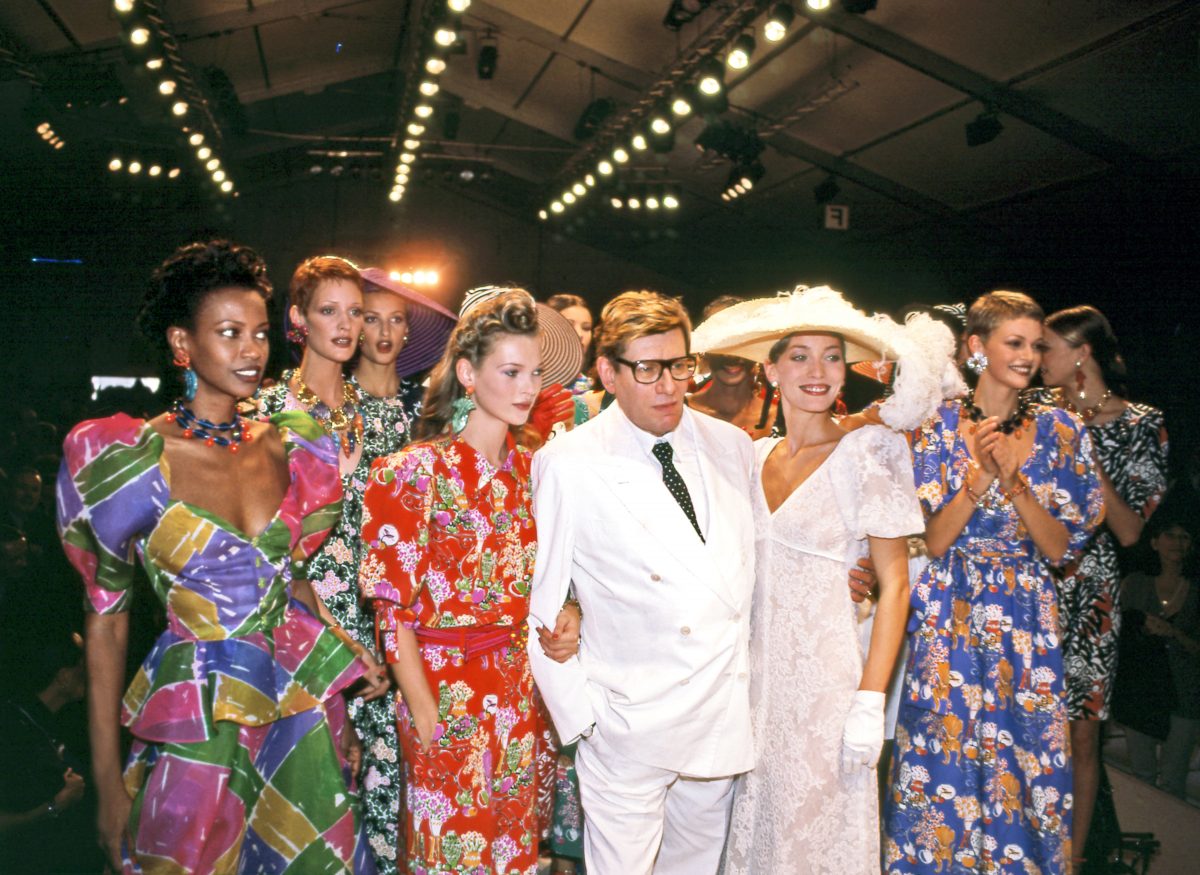 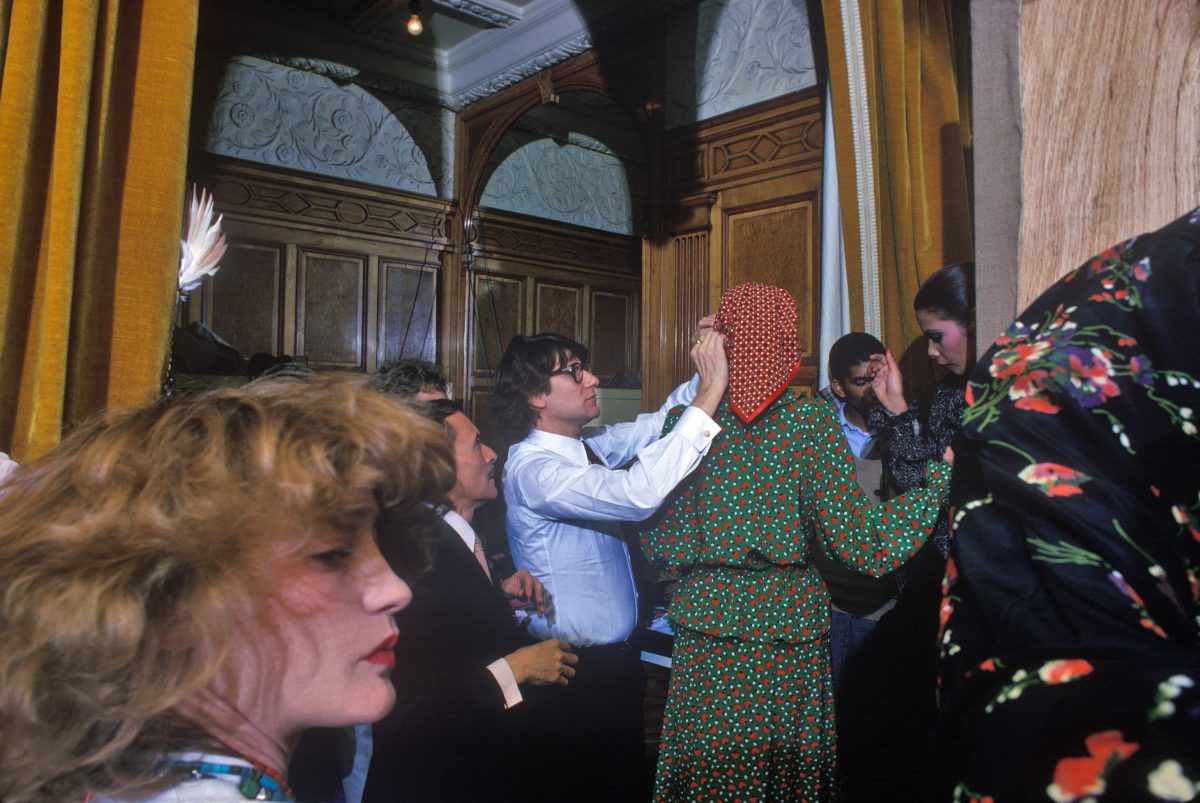