The potential for sex is already embedded in all the movies mentioned: The sexual tension between Mulder and Scully simmered, unconsummated for a decade; the leap from a Bond love scene to something altogether more adult is no great leap at all. Equally, masked, heavy-breathing, domineering, black-leather-clad Star Wars characters require little more than a nudge to push them to the dark side of the bed.

How and why did producers feel that within the innocent, child-like world of talking bunnies and magical pumpkins there lay the potential for unbridled sexuality, albeit literally tongue-in-cheek? Furthermore, who on earth decided that it would be a good idea to turn some of them into musicals?

It’s not entirely clear who these movies were aimed at, nor is what viewers are expected to feel as they watch a semi-naked Alice in Wonderland sing musical numbers such as “What’s a Nice Girl Like You Doing on a Knight Like This?” to a woman who is riding said knight in the company of the Mad Hatter and the March Hare.

The comedic elements in these movies rarely produce even a titter, and, ultimately, the only thing that may be aroused is curiosity or bafflement.

Below is a selection of vintage posters. 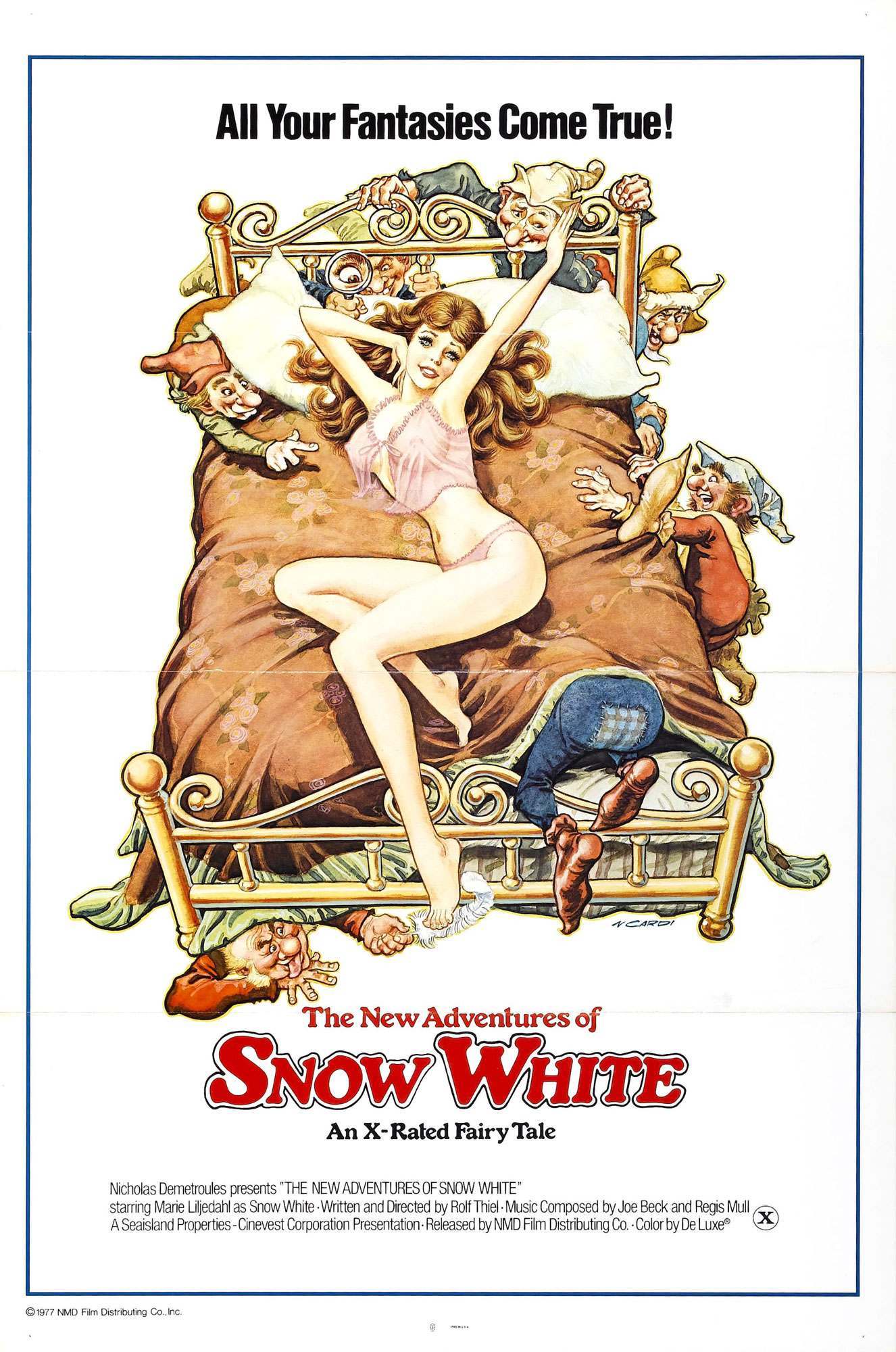 “All Your Fantasies Come True”. Whose fantasy is it to be mauled by a gang of stunted blue-collar miners? 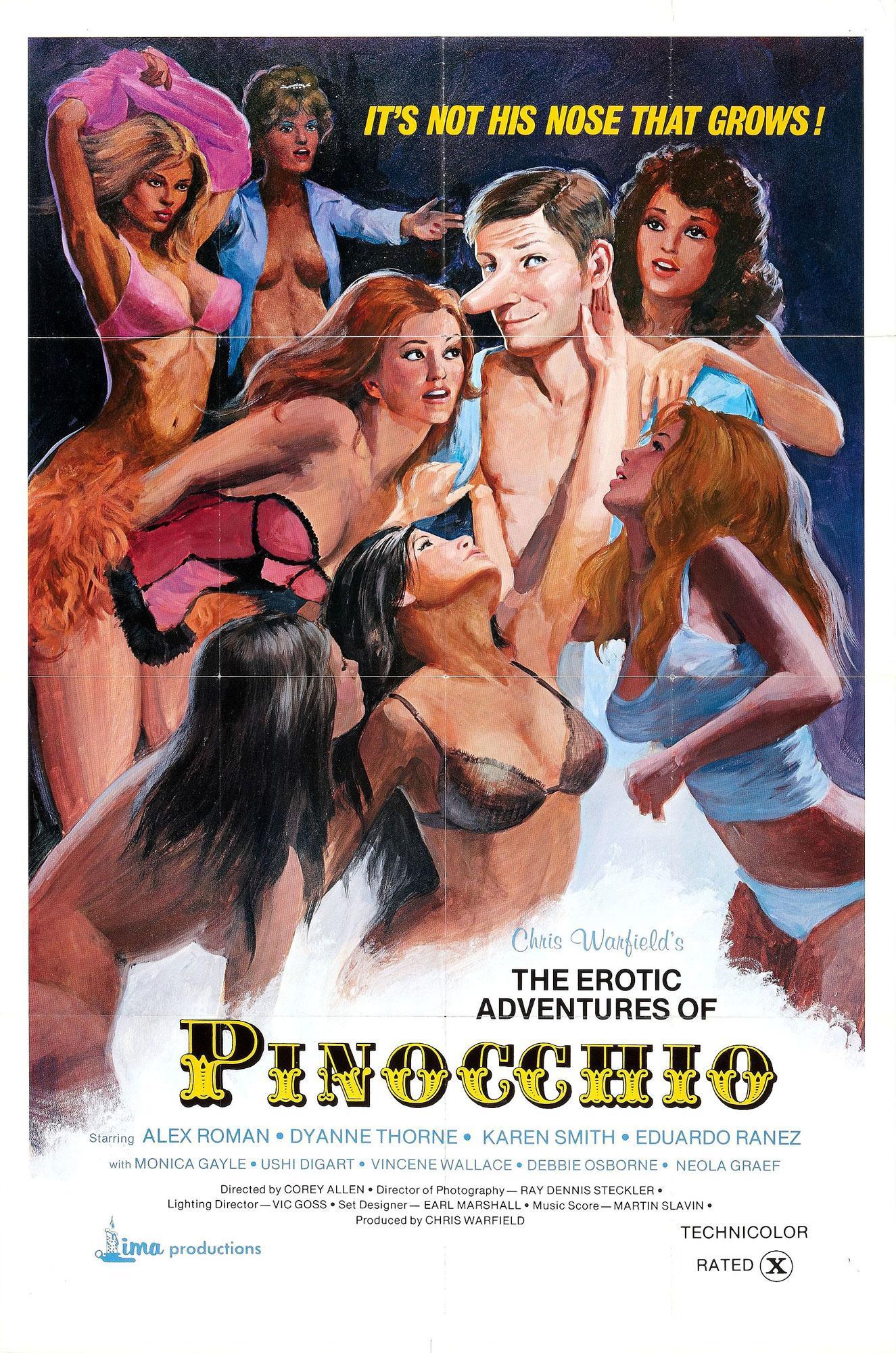 “It’s not his nose that grows”. Bringing new meaning to the expression ‘getting wood’, and I don’t just mean the acting. 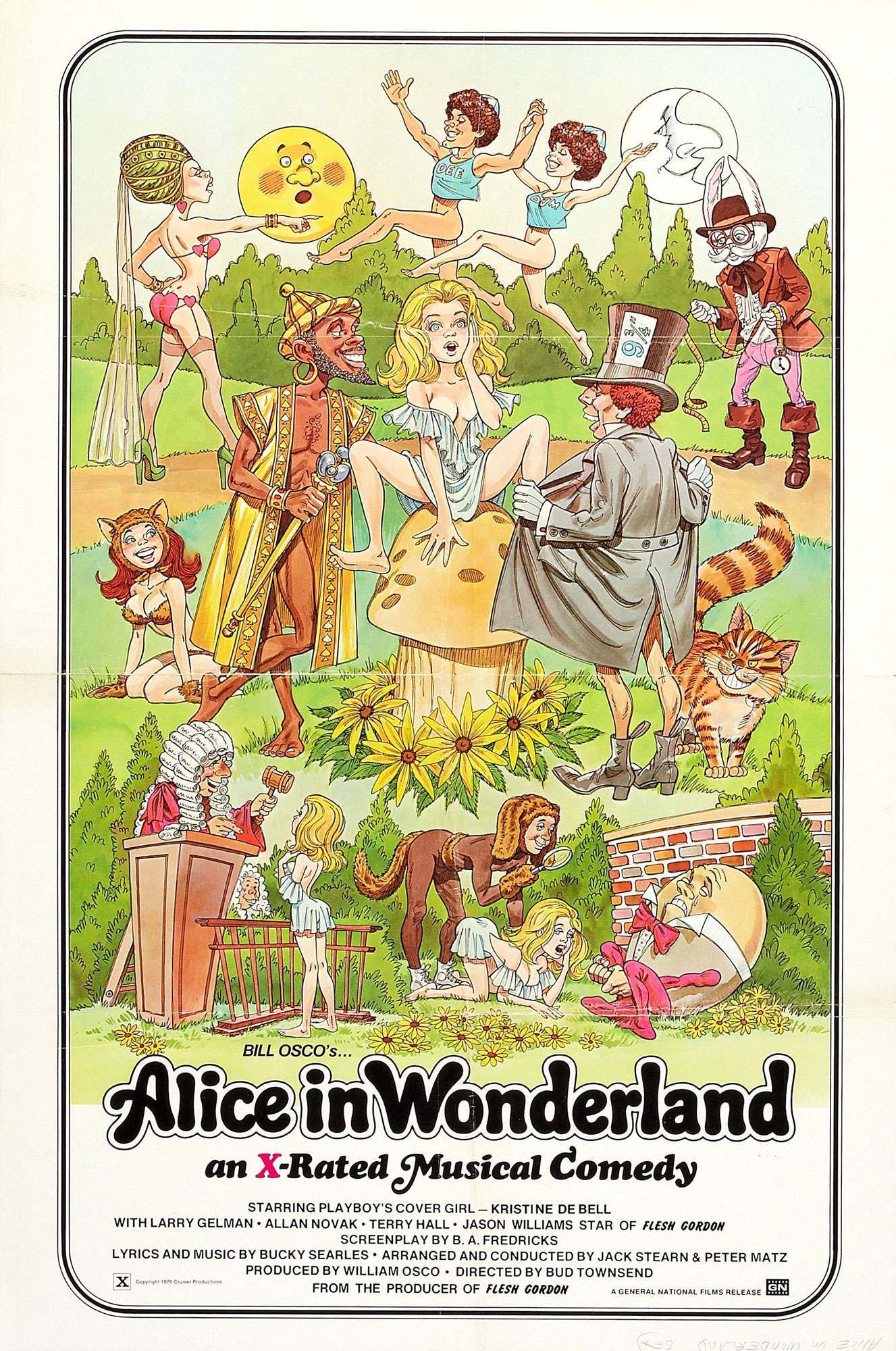 “An X-Rated Musical Comedy” Surely there’s at least one oxymoron in that claim. 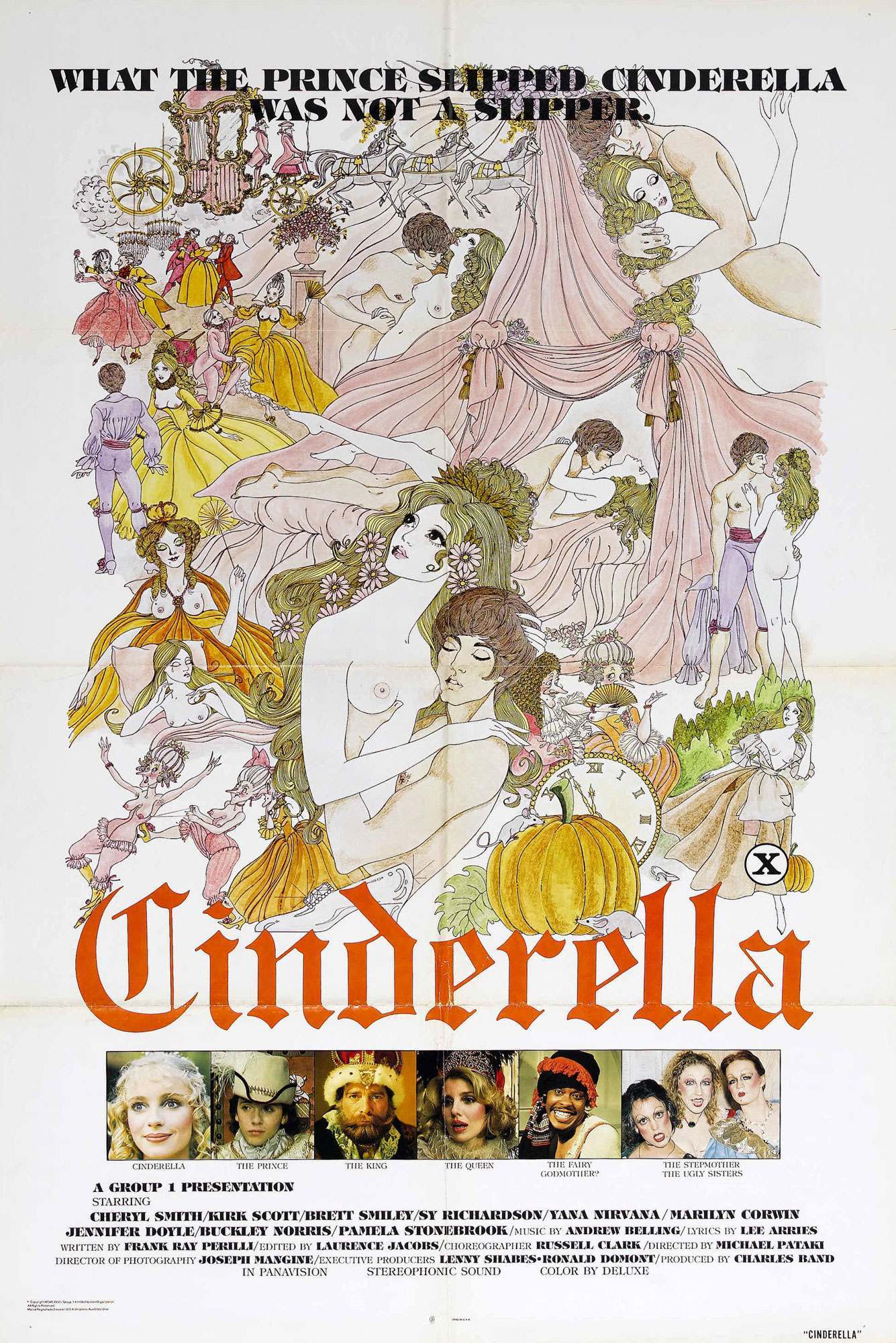 “What the prince slipped the princess was not a slipper” My memory of the original story is hazy, but didn’t the prince ‘slip’ the unnamed item to a couple of ugly sisters and several other party attendees before he finally settled on Cinderella? And take a look at the actor who is playing the Fairy Godmother. I’ll put money on there being at least one reference to the size of his magic wand. 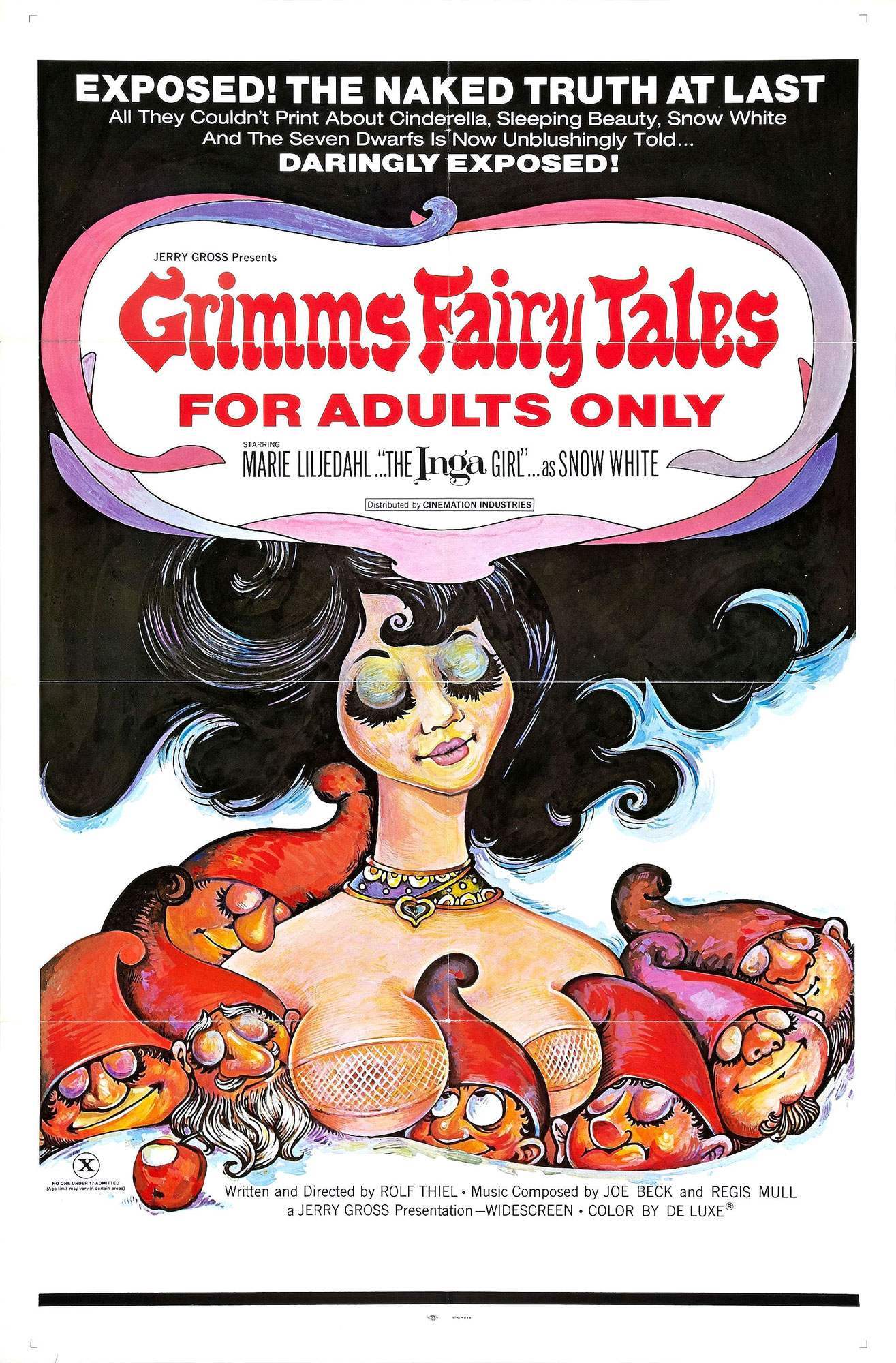 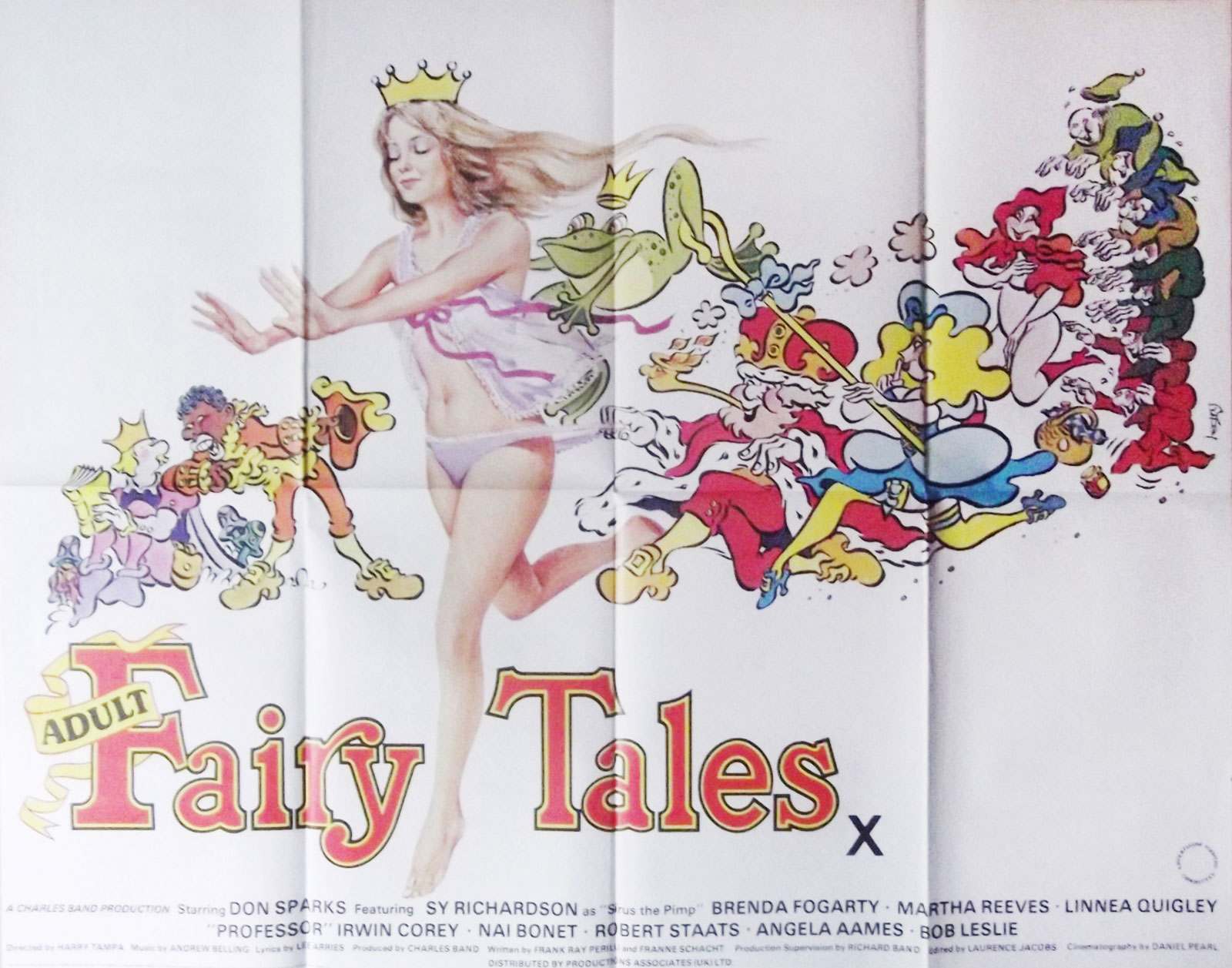 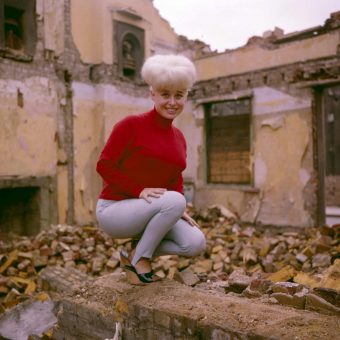