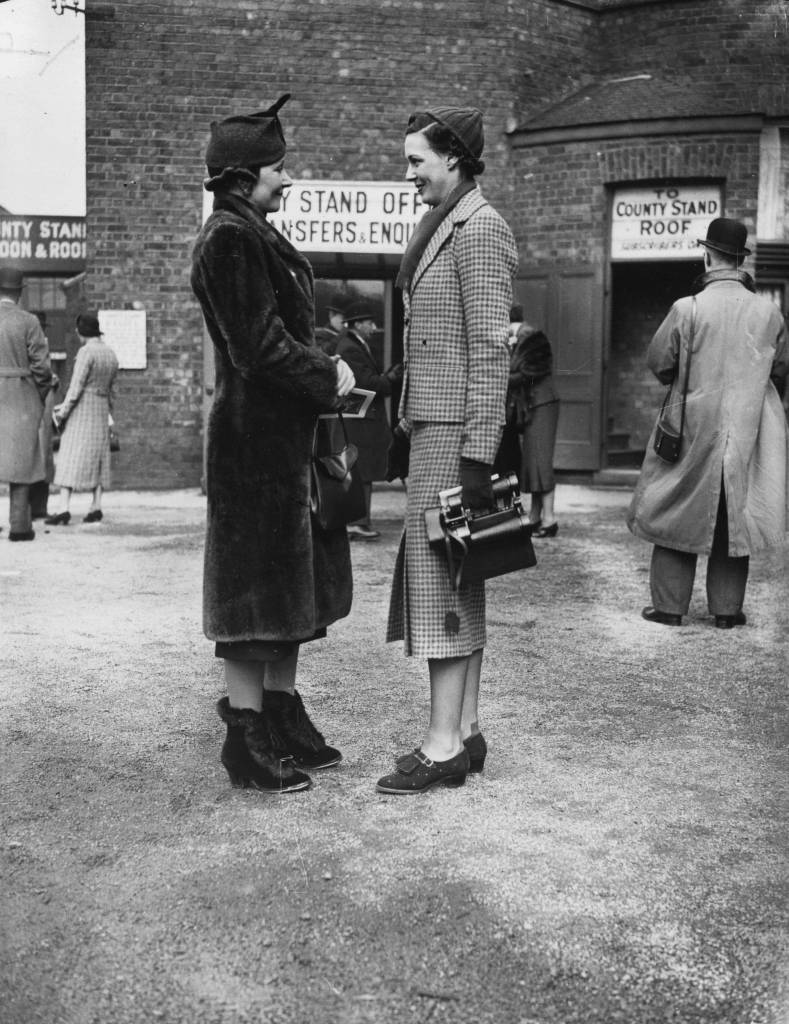 Aintree race course in Liverpool stages the Grand National, arguably the world’s greatest horserace. In recent year, the ladies’ fashions have occupied bottoms, bosoms and legs space in the media. It wasn’t always so.

Once upon a time dress was demure. 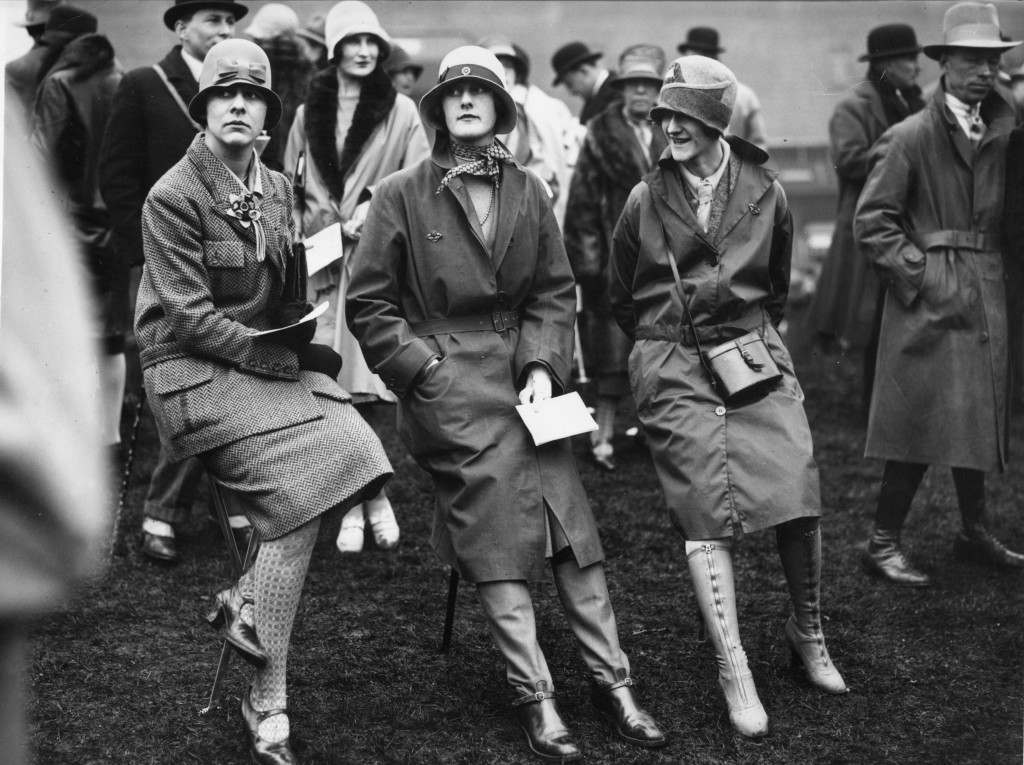 29th March 1928: Well protected against the weather women spectators at the first day of the Liverpool Spring Meeting at the Aintree racecourse. (Photo by Brooke/Topical Press Agency/Getty Images) 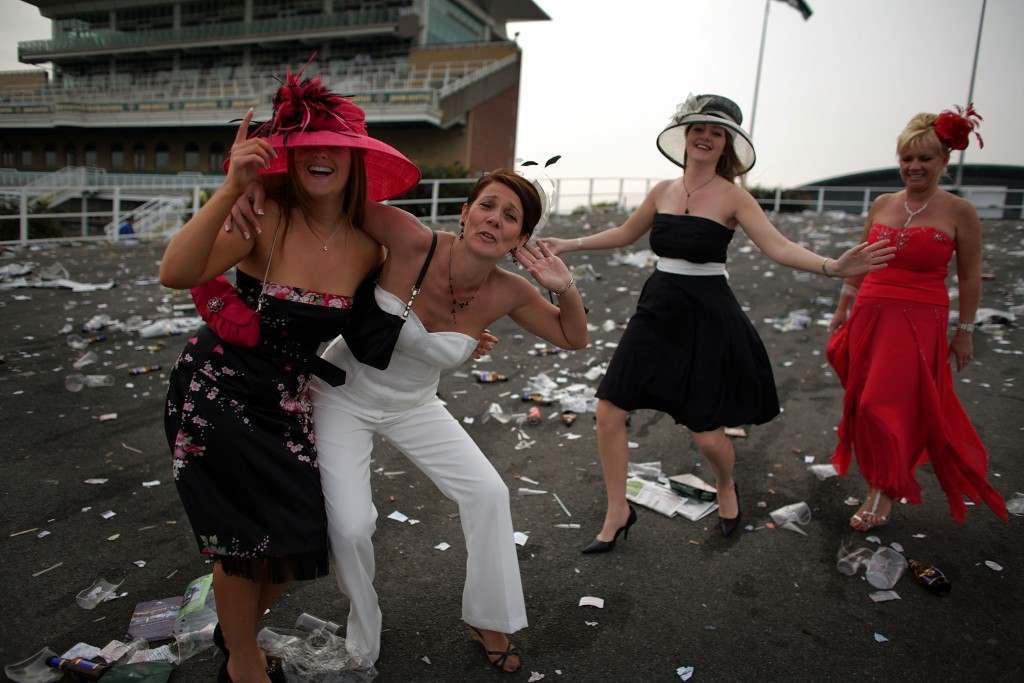 LIVERPOOL, UNITED KINGDOM – APRIL 13: Ladies make their way home at the end of Ladies Day on the second day of the Grand National meeting at Aintree Racecourse on 13 April 2007, Liverpool, England. Friday is traditionally Ladies day at the three-daymeeting of the world famous Grand National which takes place on saturday over a course of four miles and four furlongs (Photo by Christopher Furlong/Getty Images) 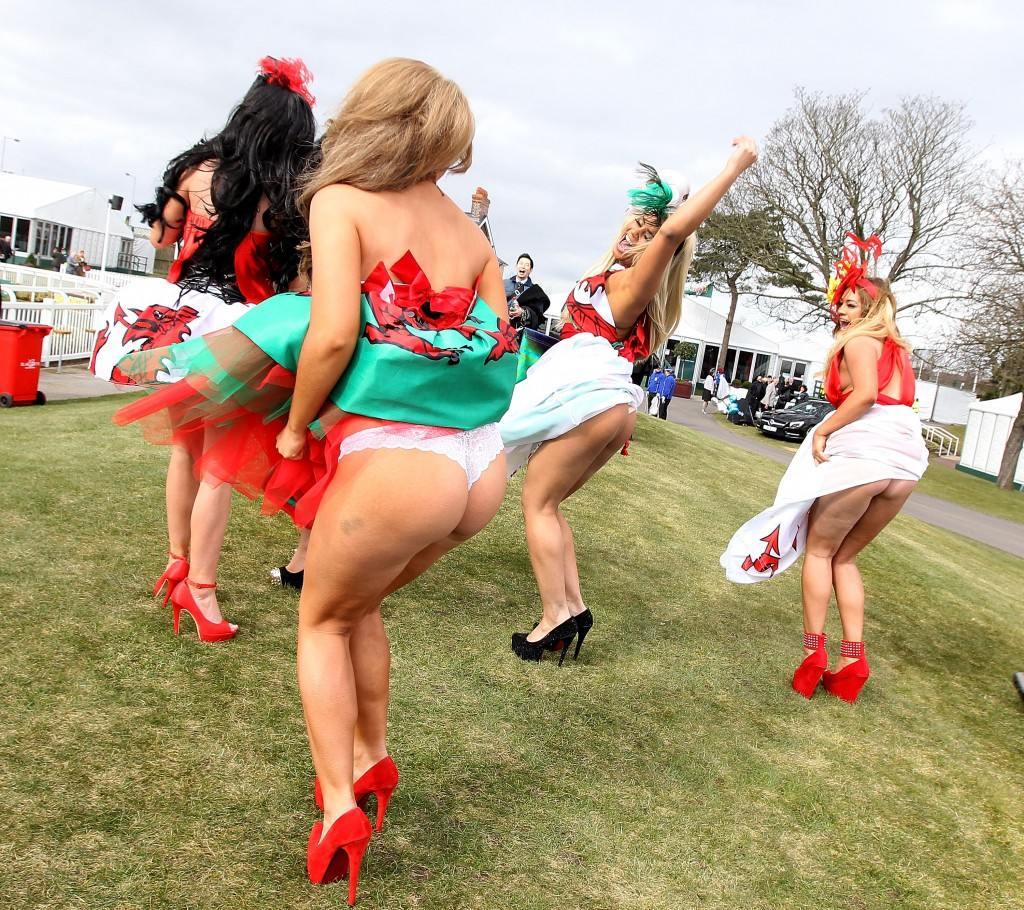 LIVERPOOL, ENGLAND – APRIL 05: Racegoers enjoy Ladies Day at Aintree on April 5, 2013 in Liverpool, England. Friday is traditionally Ladies day at the three-day meeting of the world famous Grand National, where fashion and dressing to impress is as important as the racing (Photo by Danny E. Martindale/Getty Images)