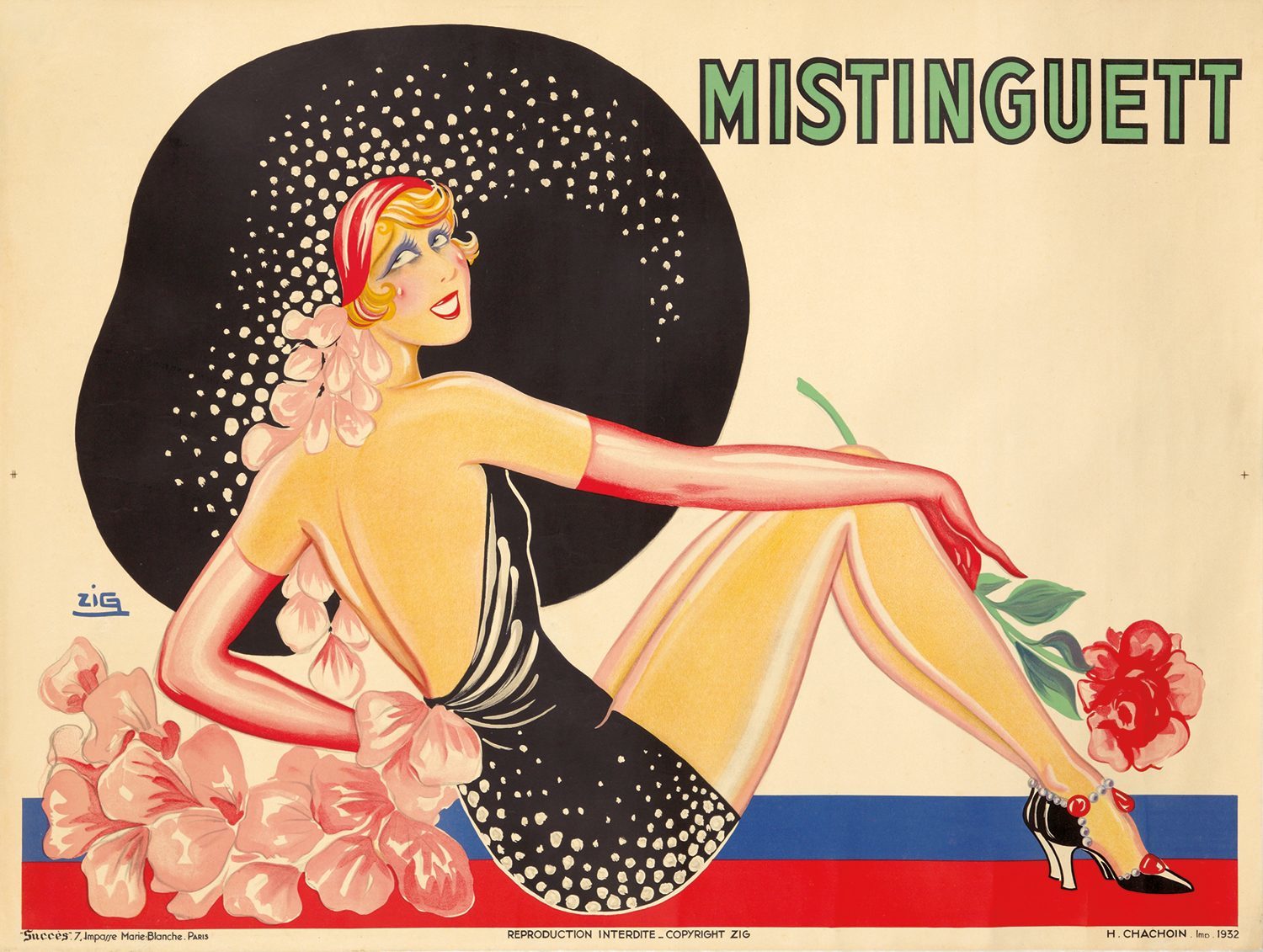 When the great French performer Mistinguett, born as Jeanne Florentine Bourgeois in April 1875 – a month after the first performance of Bizet’s Carmen took place at the Opéra Comique in Paris – died aged 80 in January 1956, Jean Cocteau wrote in an obituary:

Her voice, slightly off-key, was that of the Parisian street hawkers—the husky, trailing voice of the Paris people. She was of the animal race that owes nothing to intellectualism. She incarnated herself. She flattered a French patriotism that was not shameful. It is normal now that she should crumble, like the other caryatids of that great and marvellous epoch that was ours. 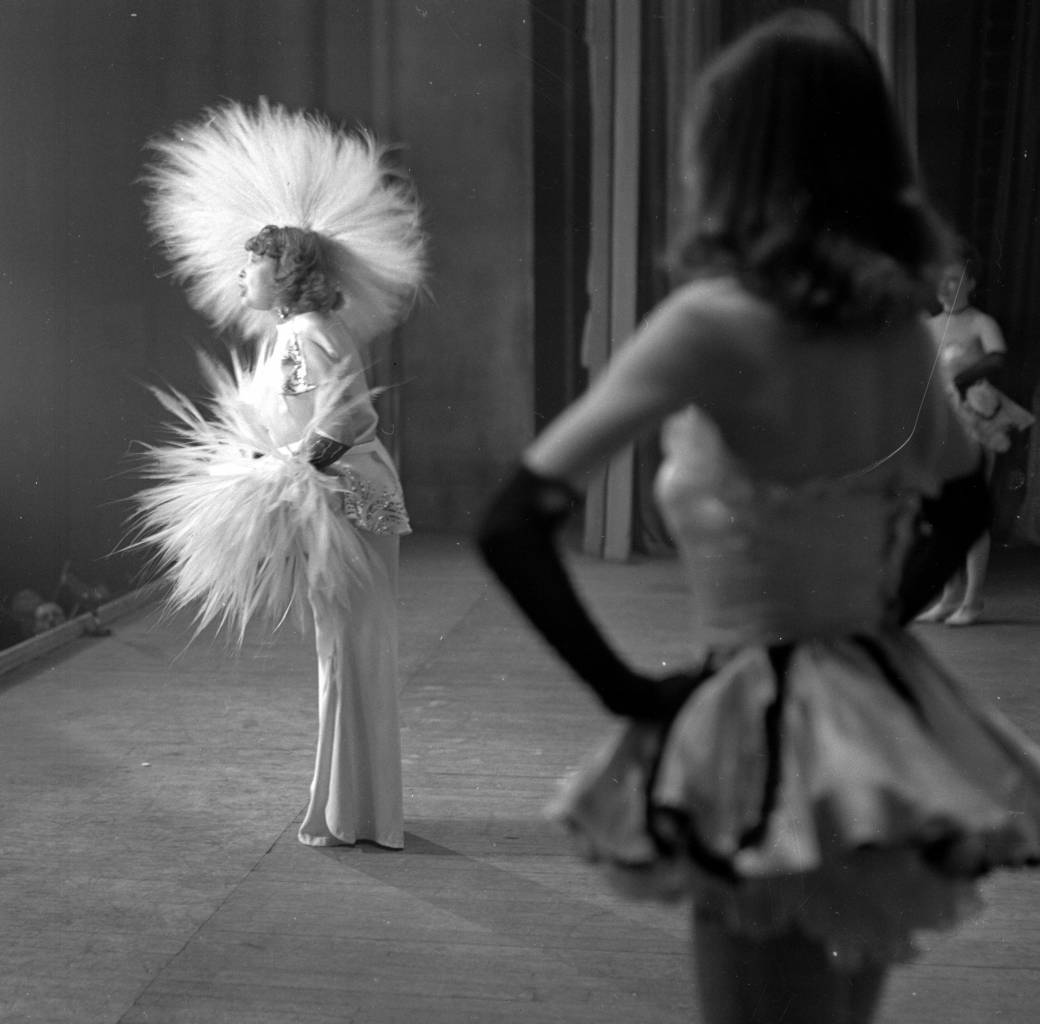 Mistinguett was at one time said to be the highest-paid female entertainer in the world (in 1919 her legs were insured for 500,000 francs and it’s odd that while her contemporaries such as Edith Piaf, Josephine Baker and Maurice Chevalier (who despite being thirteen years younger was her partner for several years) are still well-known, Mistinguett, who at one point was more famous than any of them, has almost been forgotten.

From a particularly early age Bourgeois wanted to perform on stage. She began as a flower seller singing popular songs of the day in a restaurant in her hometown. After taking classes in theatre and singing, she began her career as an entertainer in 1885. One day on the train to Paris for a violin lesson, she met Saint-Marcel, who directed the infamous revue at the Casino de Paris. He took her on first as a mere stage-hand, but she quickly began to pursue her goal to become an entertainer, experimenting with various stage-names, being successively Miss Helyett, Miss Tinguette, Mistinguette and, finally the name with which she became famous – Mistinguett.

The performer known as Mistinguett first appeared at the Casino de Paris in 1895 and went on to appear in venues such as the Folies Bergère, Moulin Rouge and Eldorado. Her risqué routines captivated Paris and France, and she went on to become the most popular French entertainer of her time and purportedly the highest paid female entertainer in the world, known for her flamboyance and a zest for the theatrical.

She first recorded her signature song, “Mon Homme”, in 1916. It was once popularised under its English title “My Man” by Fanny Brice. Once during a tour of the United States, Mistinguett was asked by Time magazine to explain her popularity. Her answer was, “It is a kind of magnetism. I say ‘Come closer’ and draw them to me.”

Mistinguett died in Bougival, France, at the age of 80, attended by her son. She is buried in the Cimetière Enghien-les-Bains, Île-de-France, France. 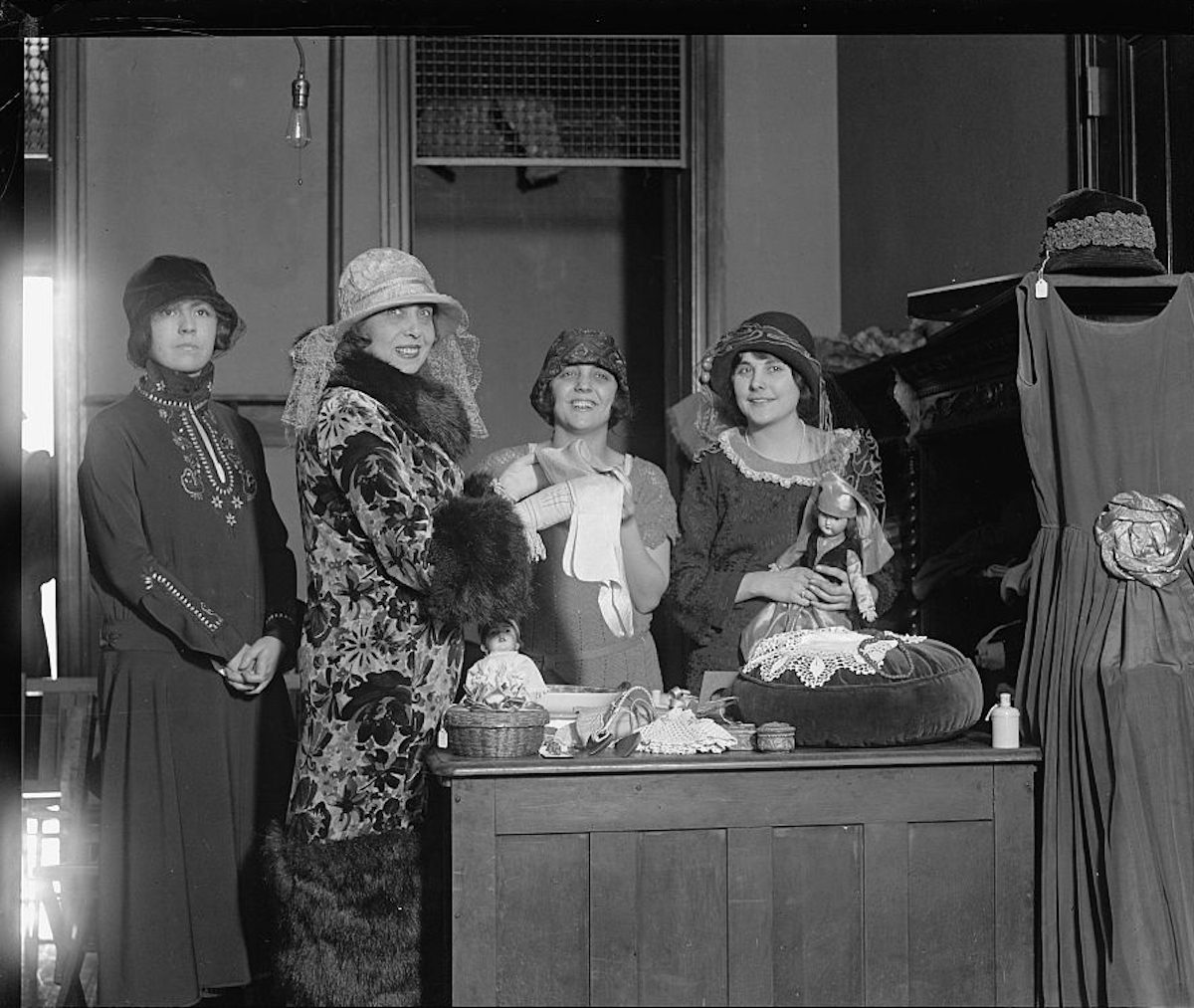 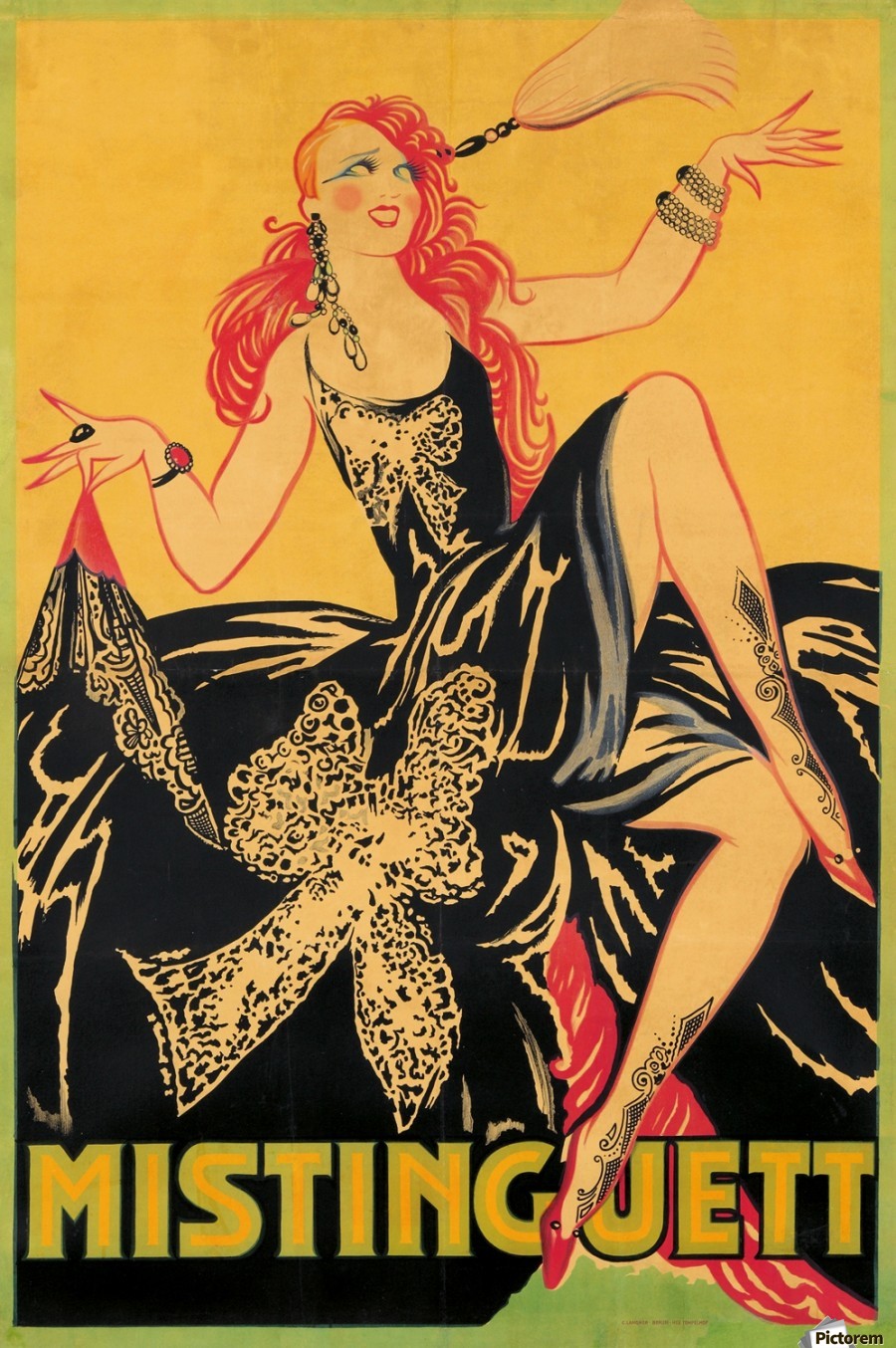 Recorded in 1926 – a slightly rude and risqué song by Mistinguett (later cover by Edith Piaf).

Lyrics:
One evening, I was bathing
My skin was all my clothes
Nobody could see me but the black sky
Suddenly the moon showed off
I was going to say, “Shut up!, baby”
When I heard by my side an emotional shout.
There was a man on a rock
Not high enough
The man said: ah!
and I, in the water
I said: ho! 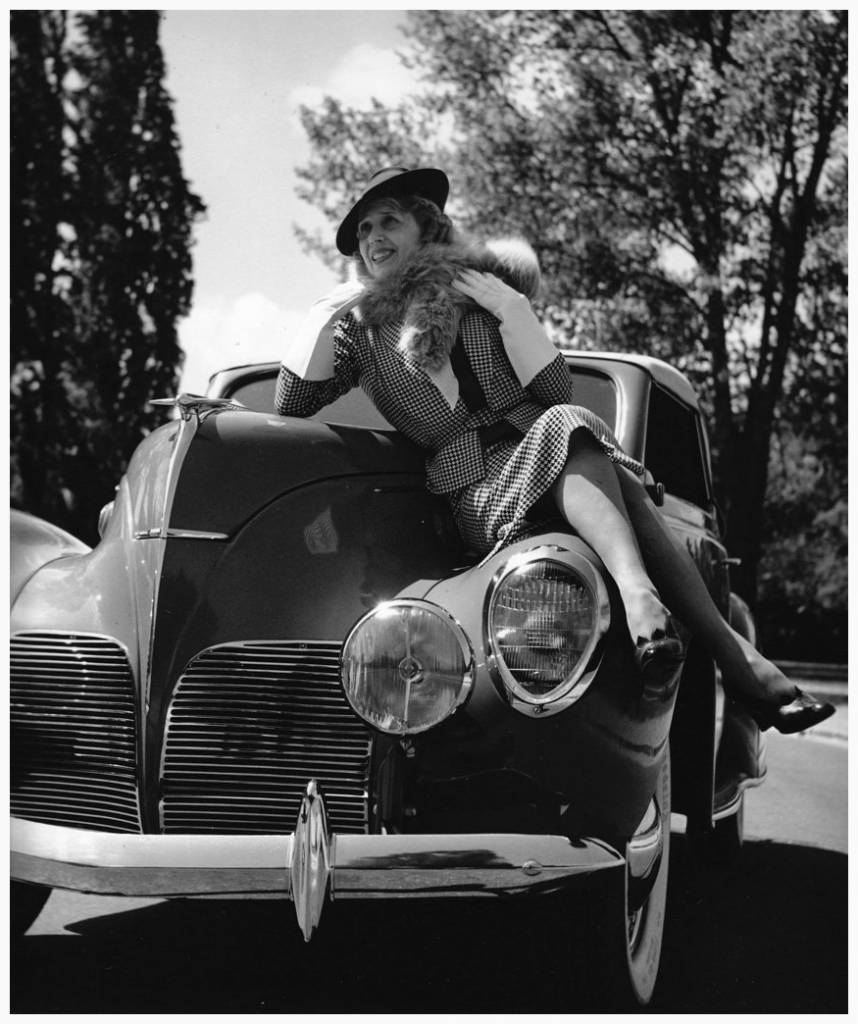 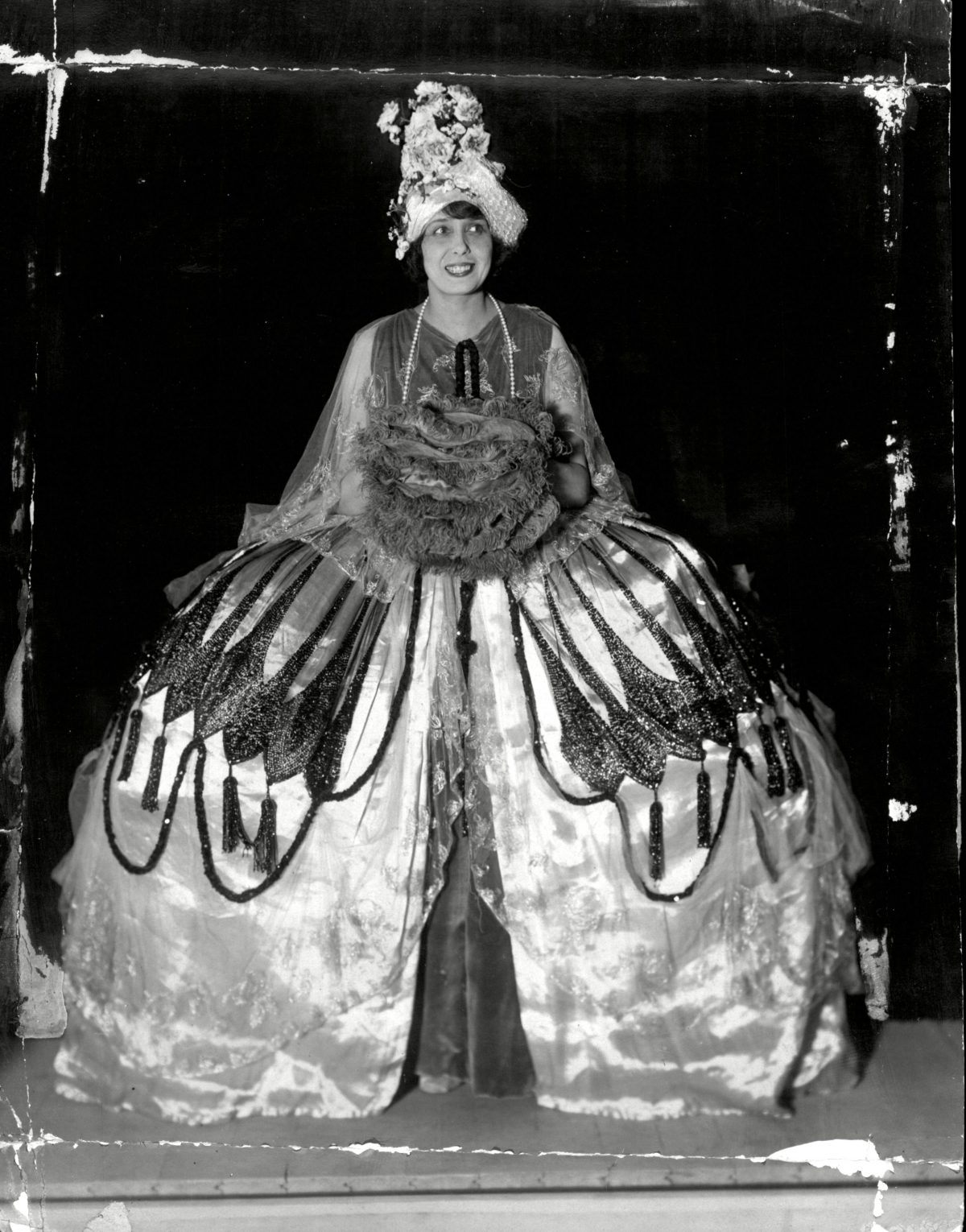 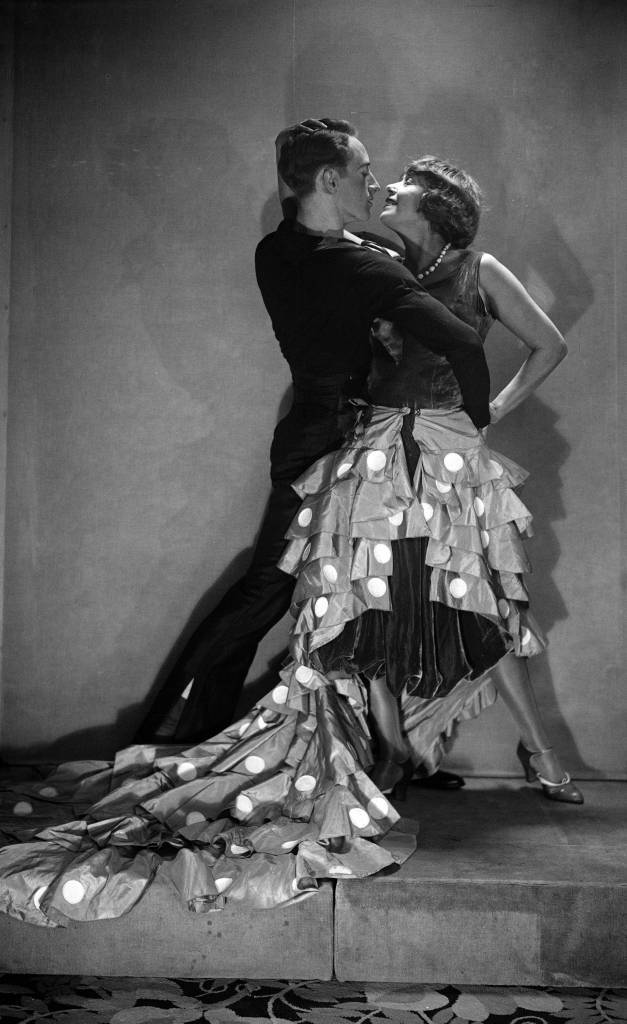 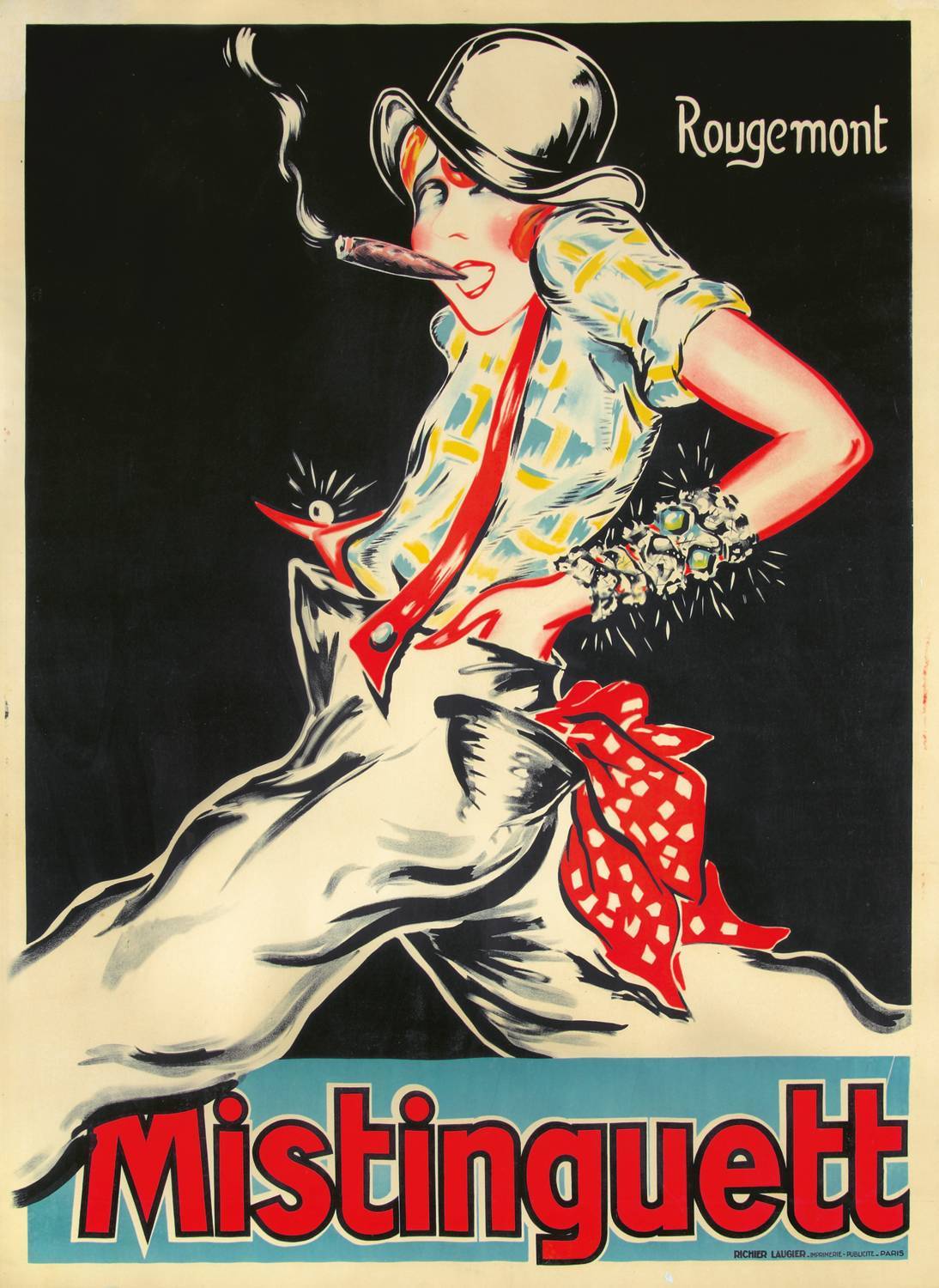 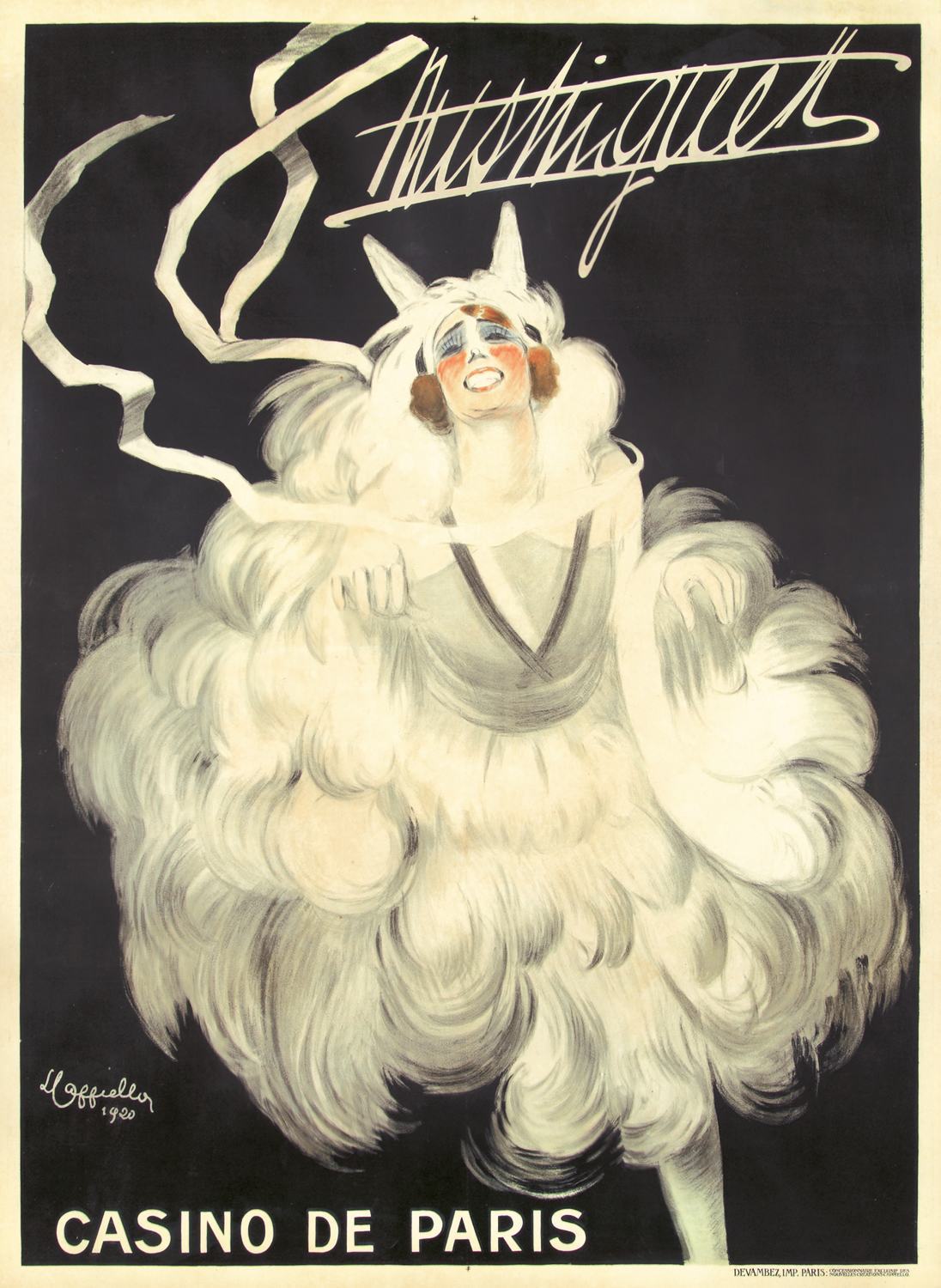 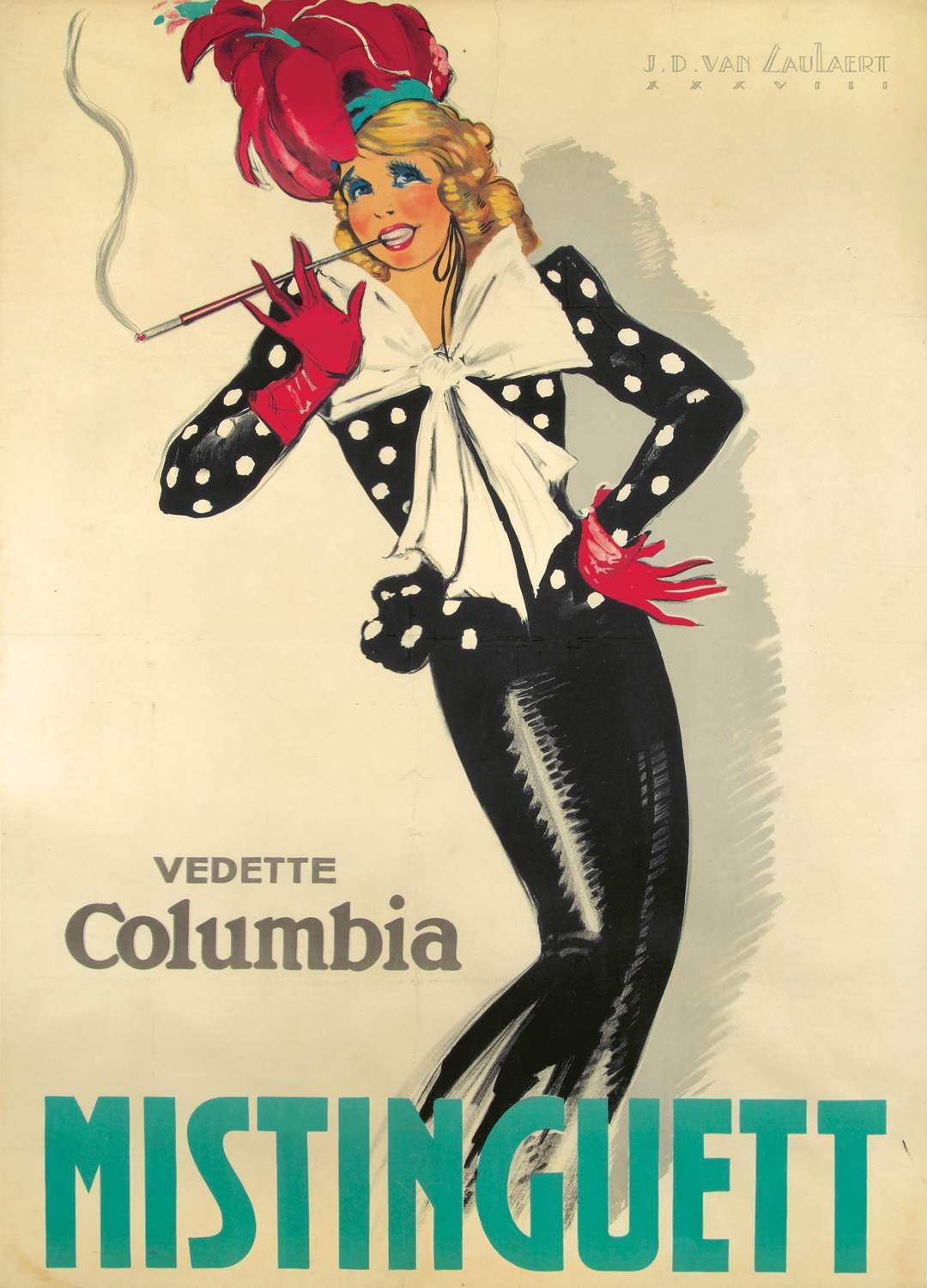 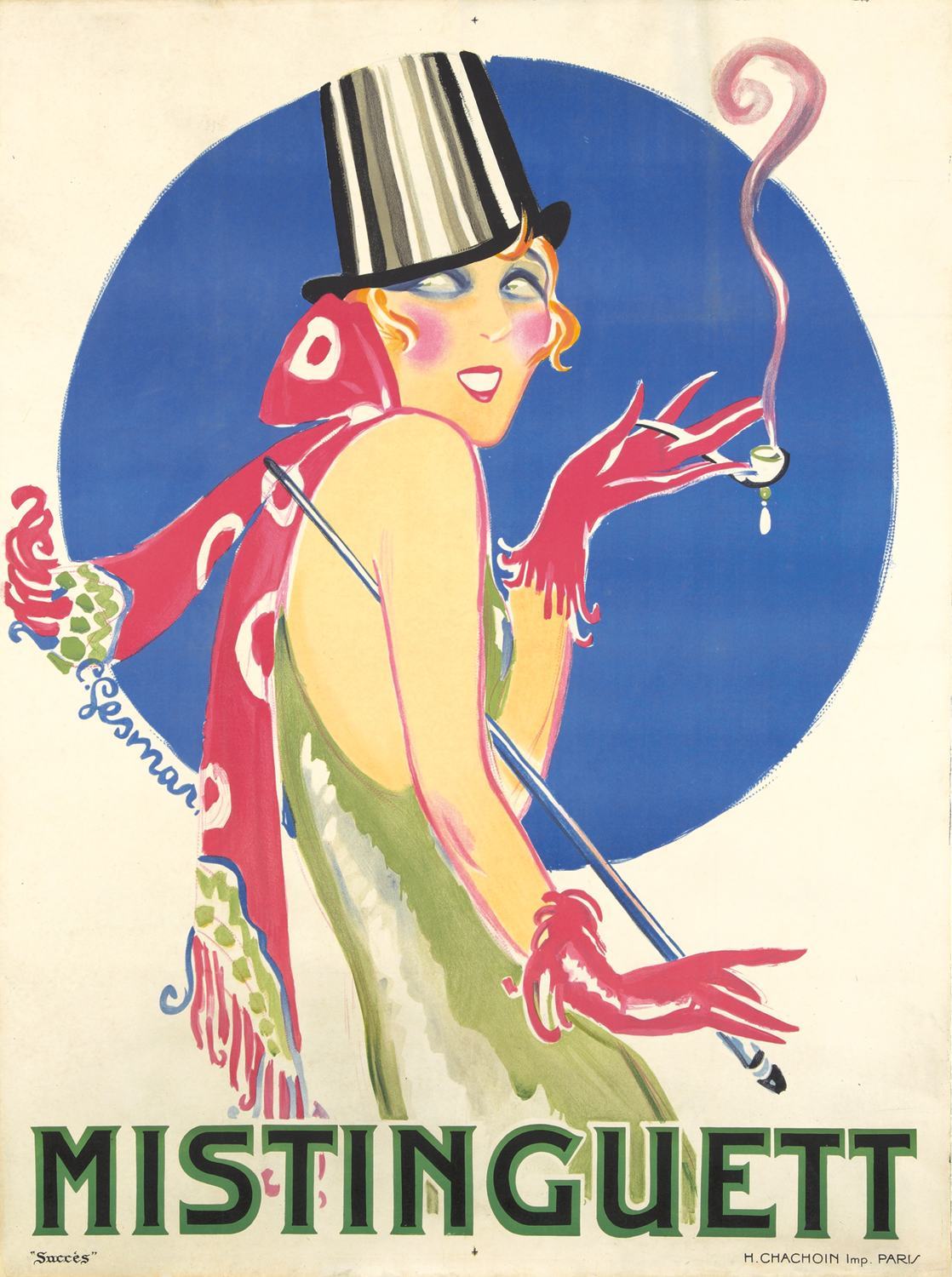 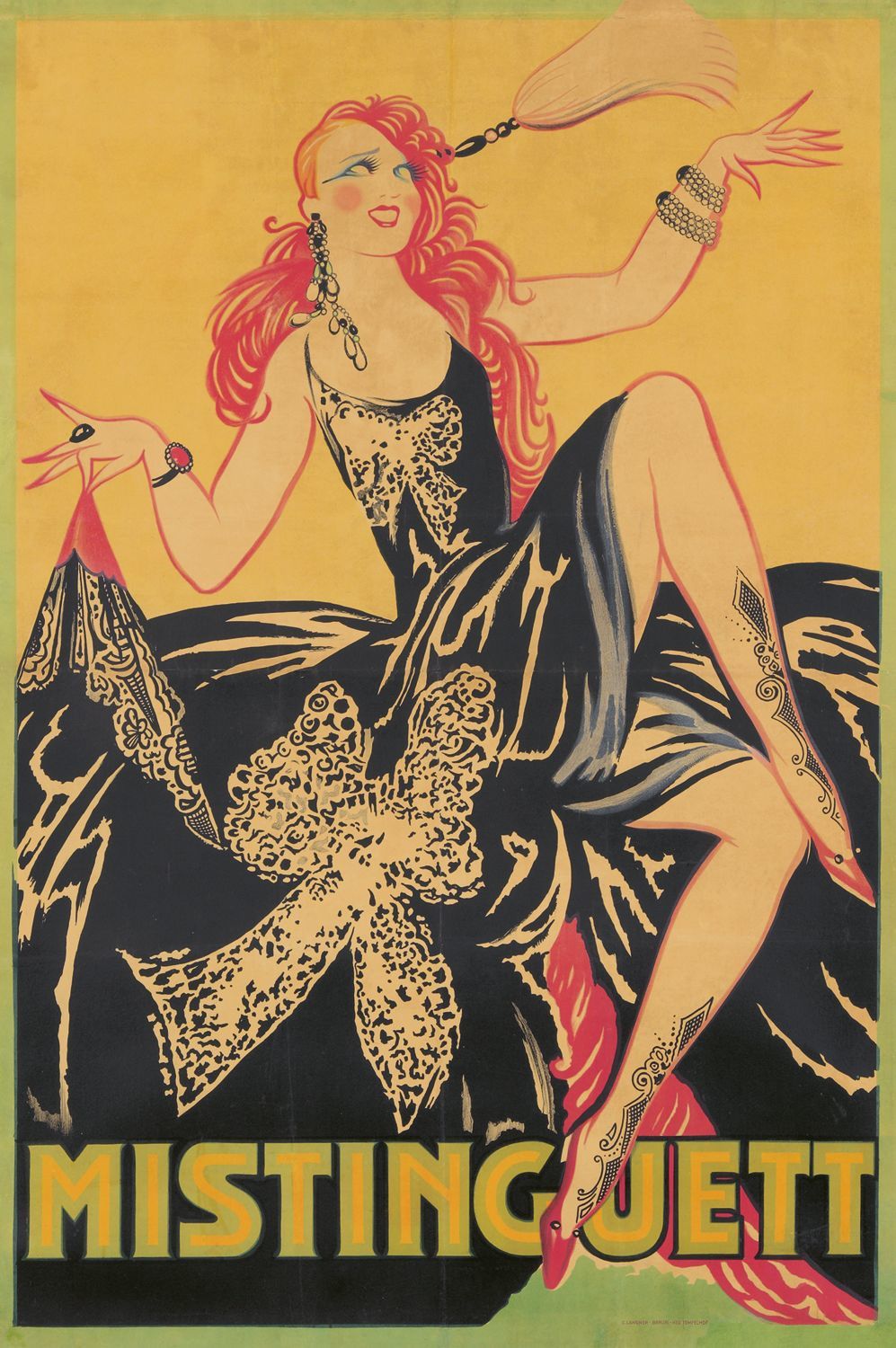 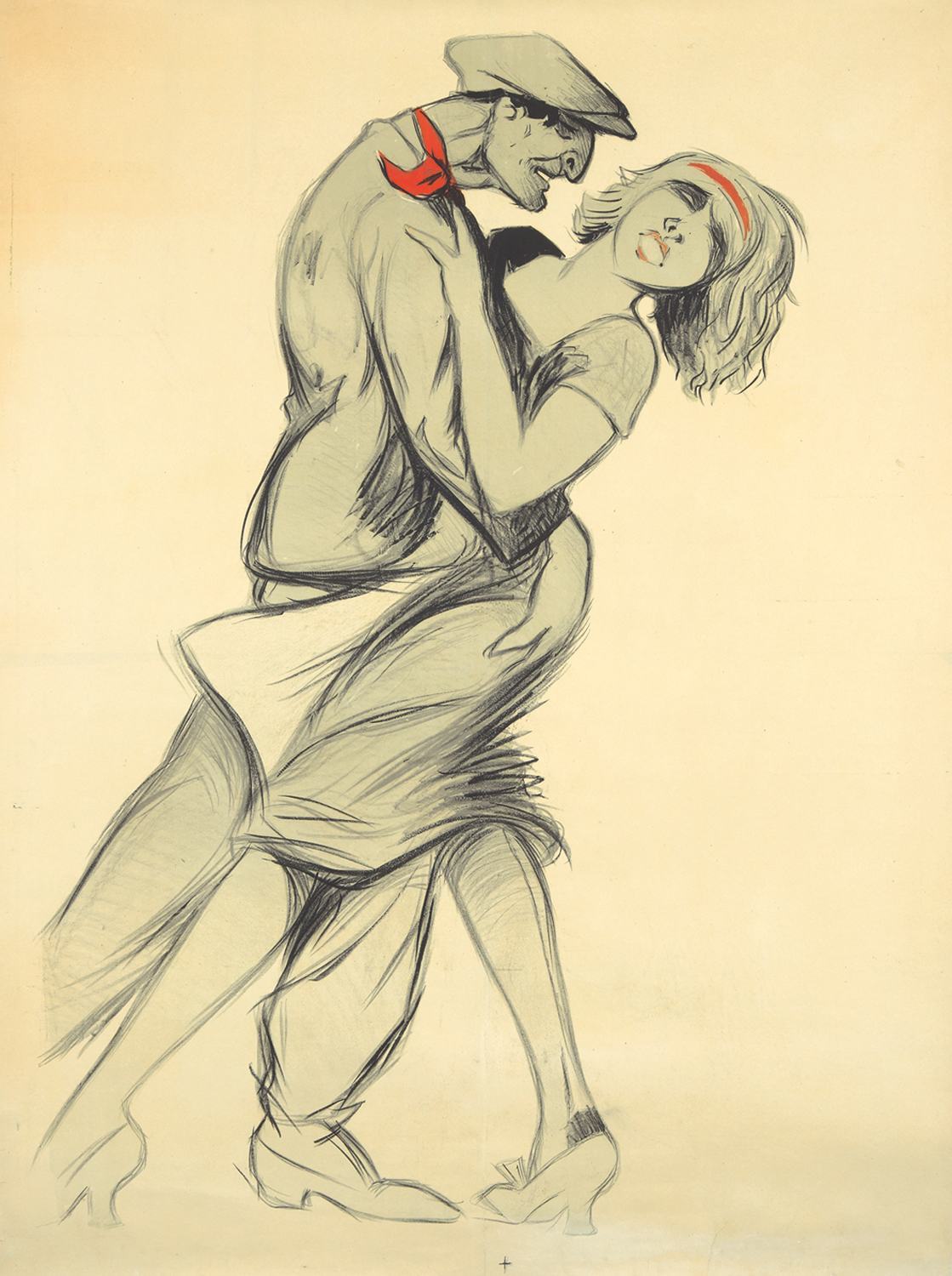 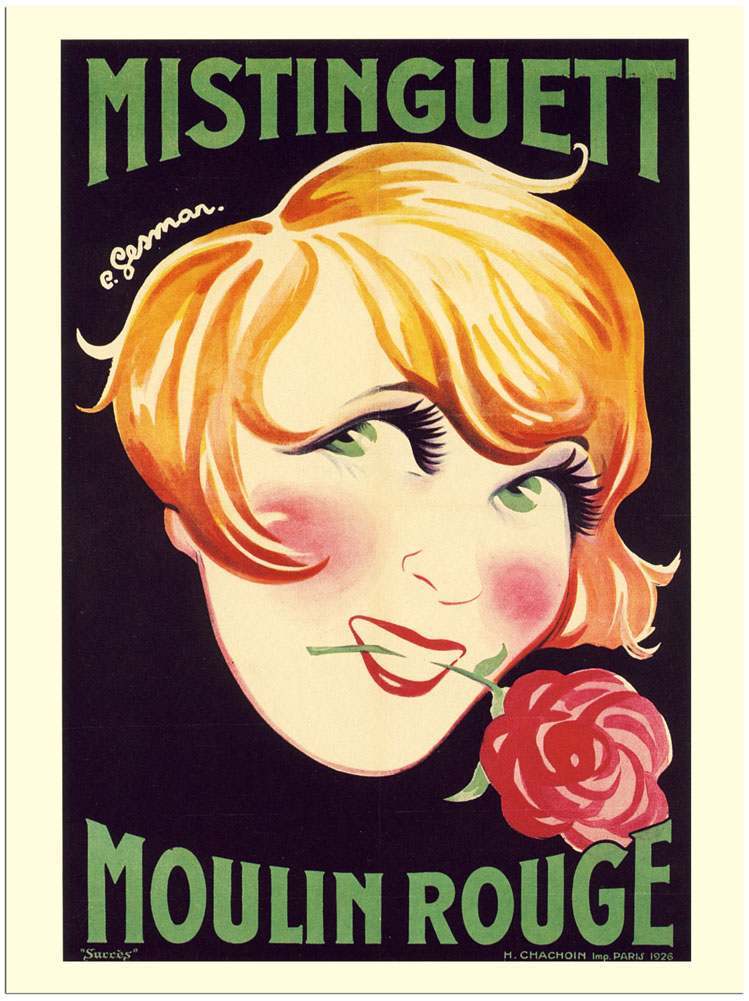 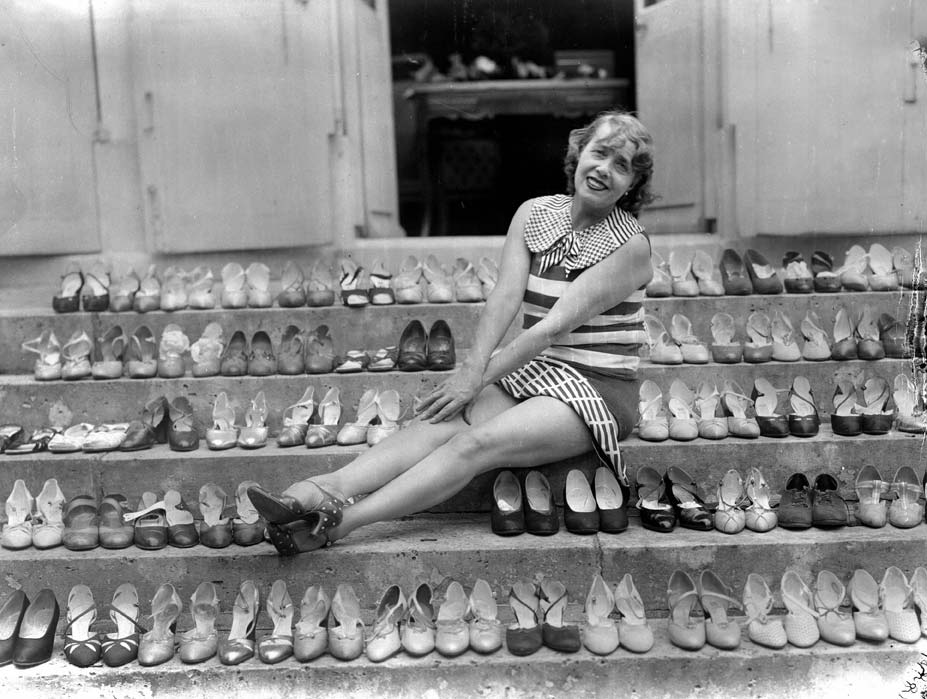 Mistinguett and her shoes 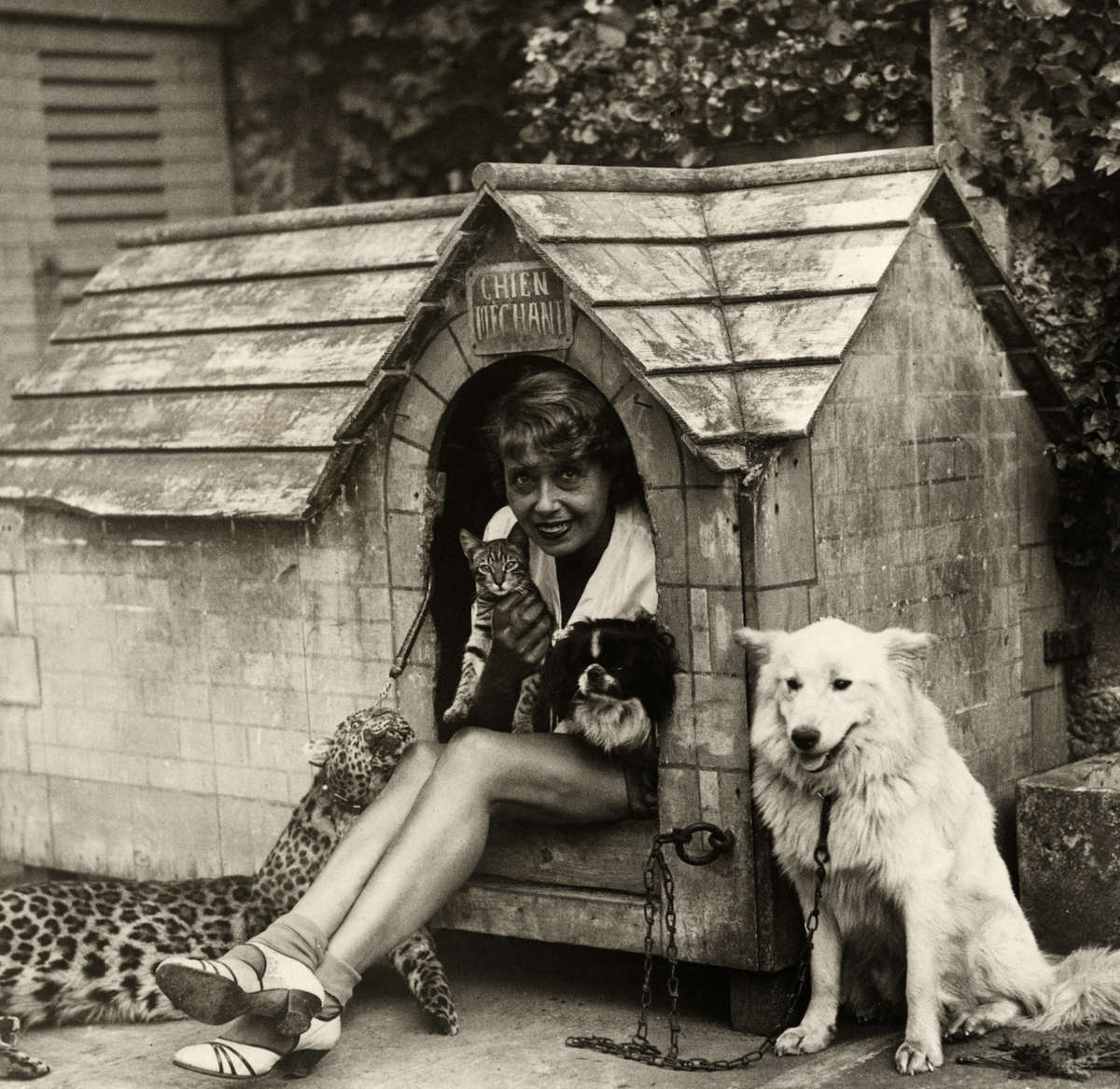 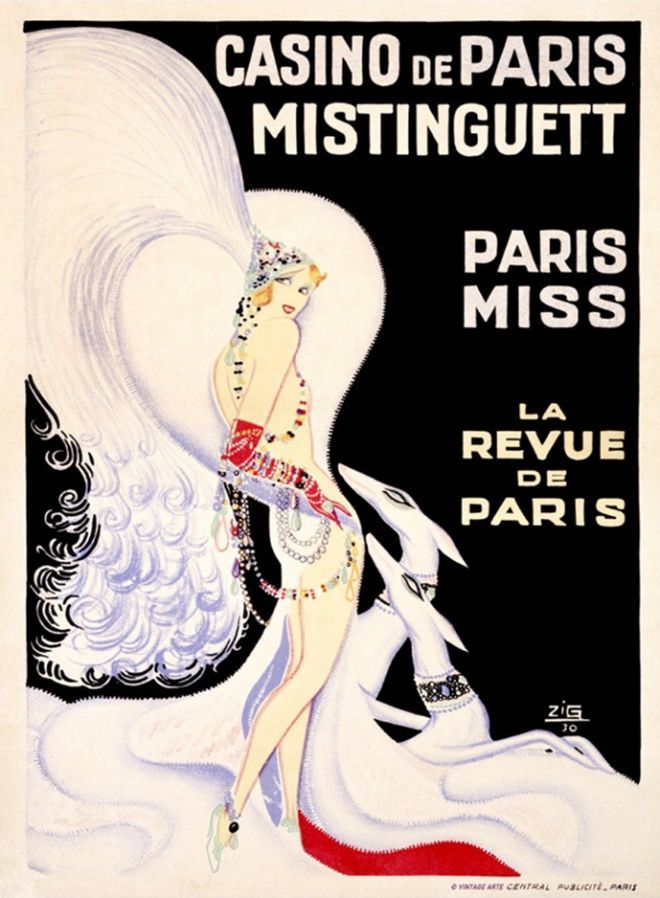 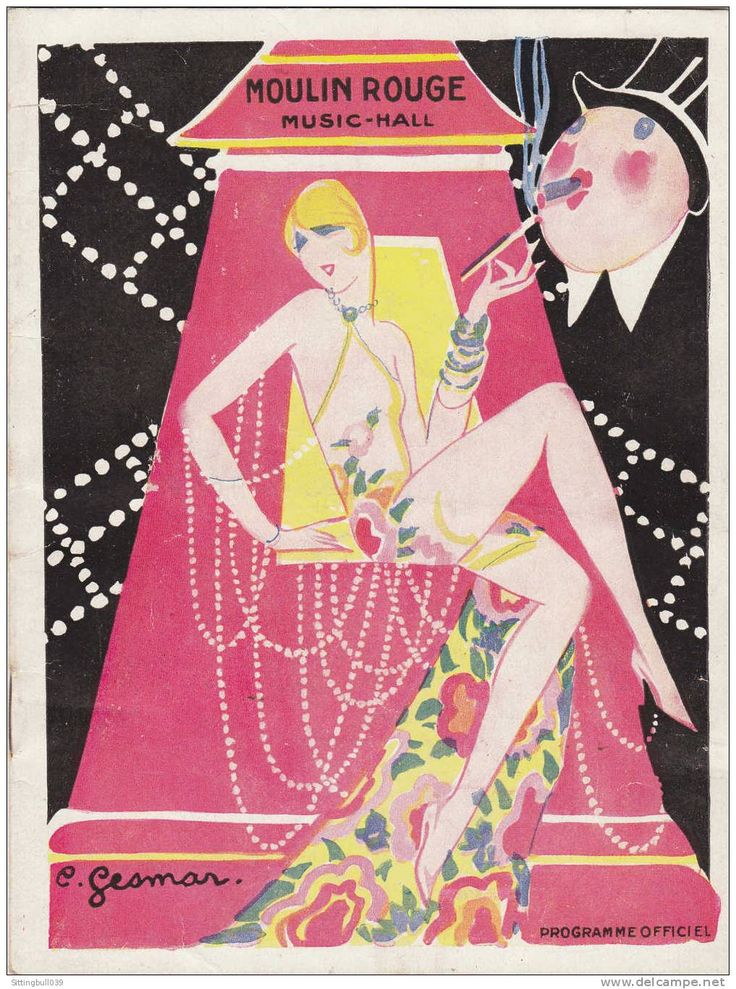 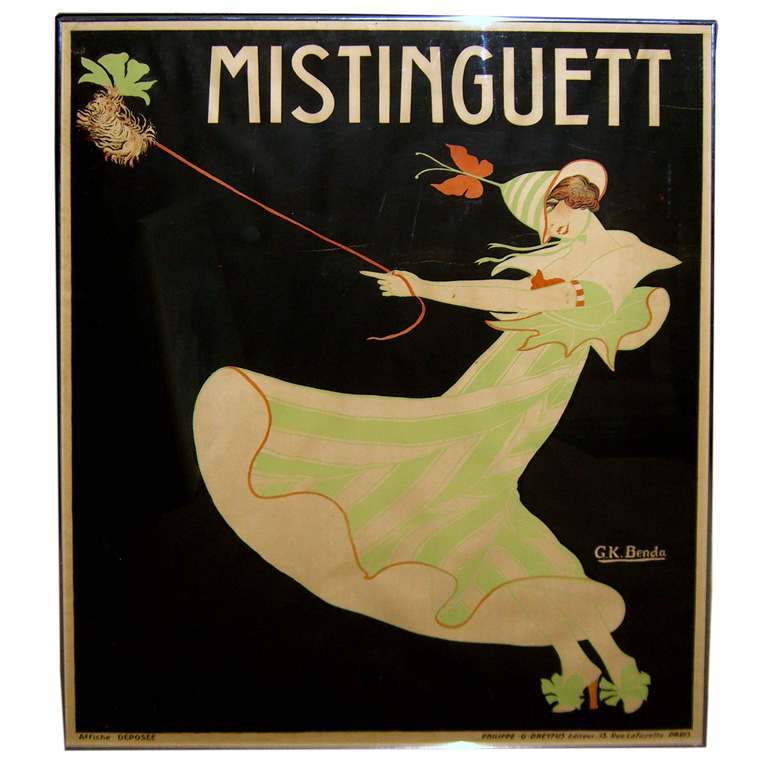 GK Benda 1913Mistinguett died in Bougival, France, at the age of 80, attended by her son. She is buried in the Cimetière Enghien-les-Bains, Île-de-France, France.