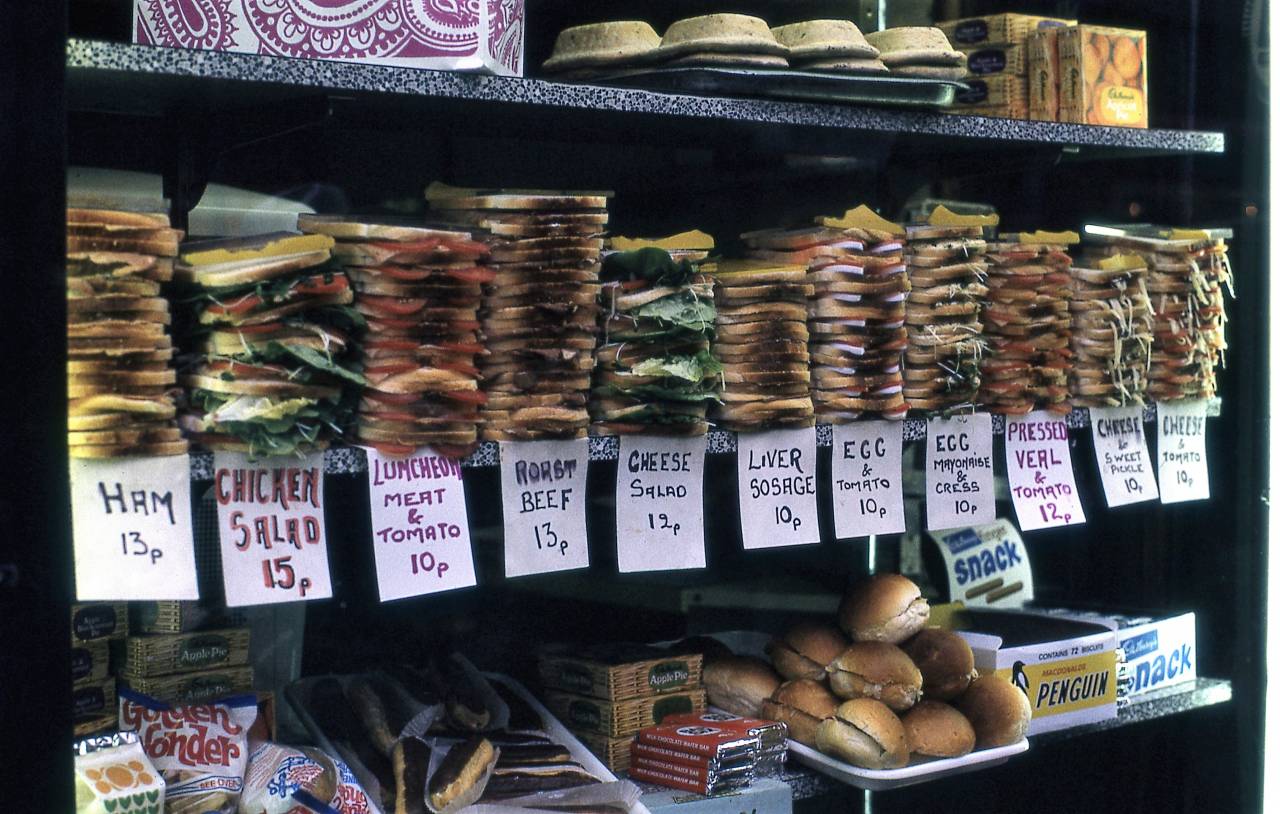 All we know about these fascinating photos of London in 1972 is that they were more than likely taken by an American tourist. They are from the collection of Glen F who has a fabulous collection on Flickr and who says of the photos:

I’ve found that Americans tend to take pics of ‘mundane’ things that us Brits would take for granted and never photograph, like the sandwiches! So you often end up with some unusual subjects showing regular everyday life 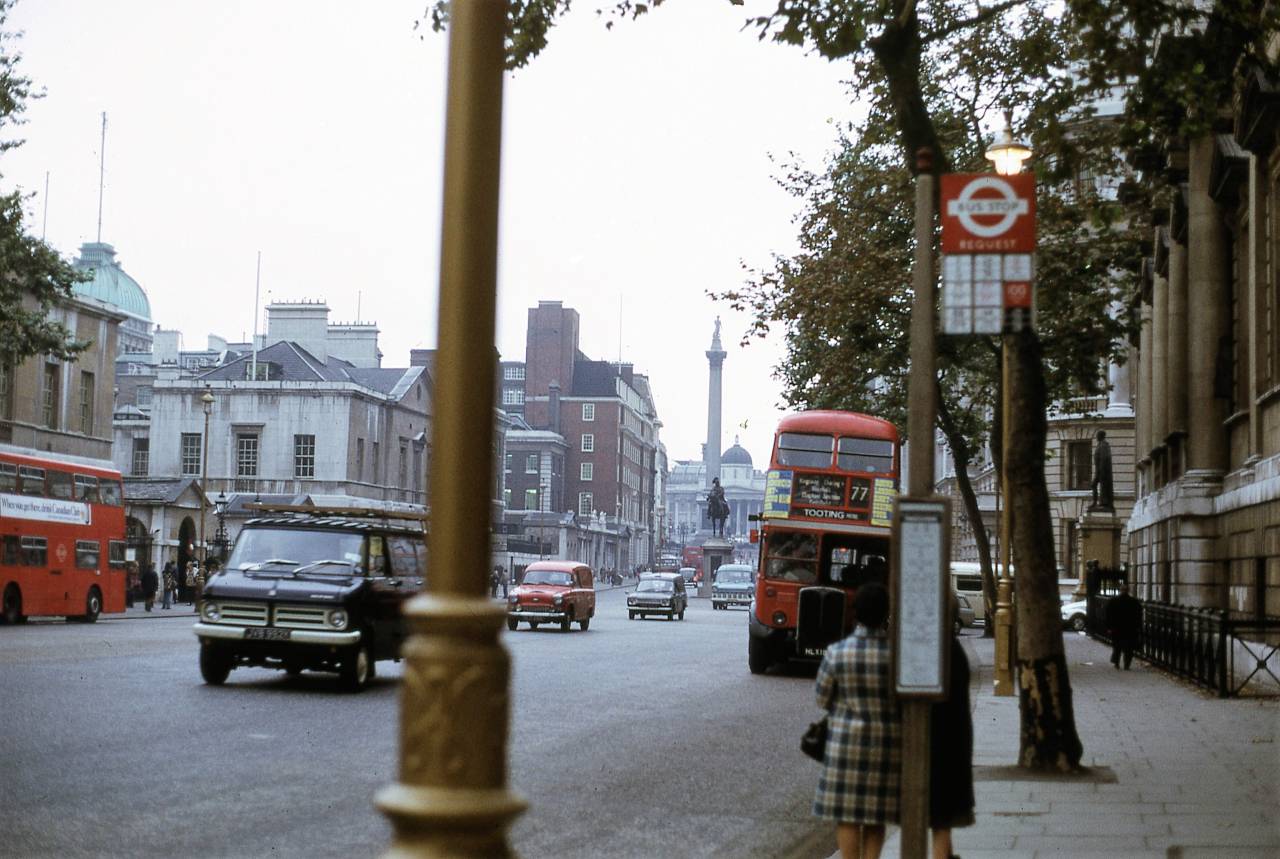 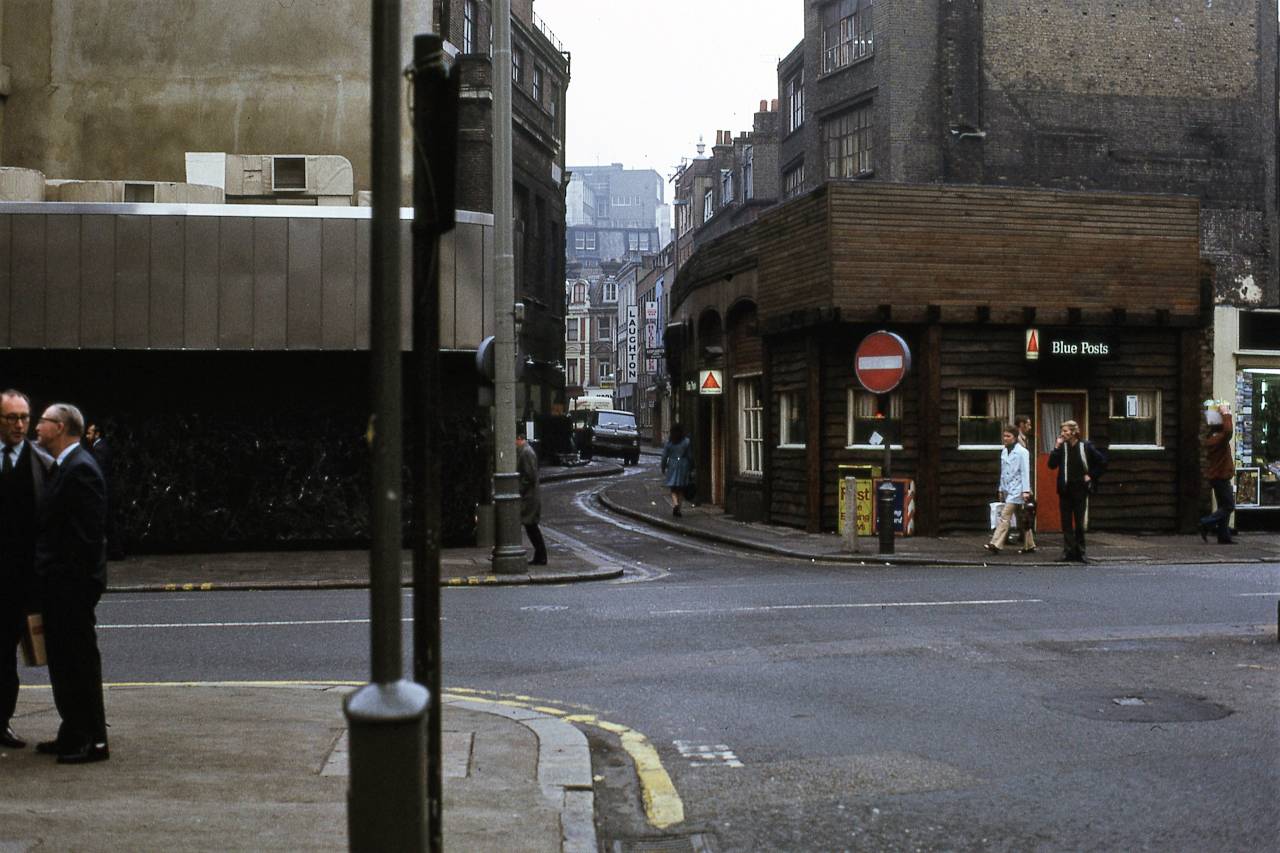 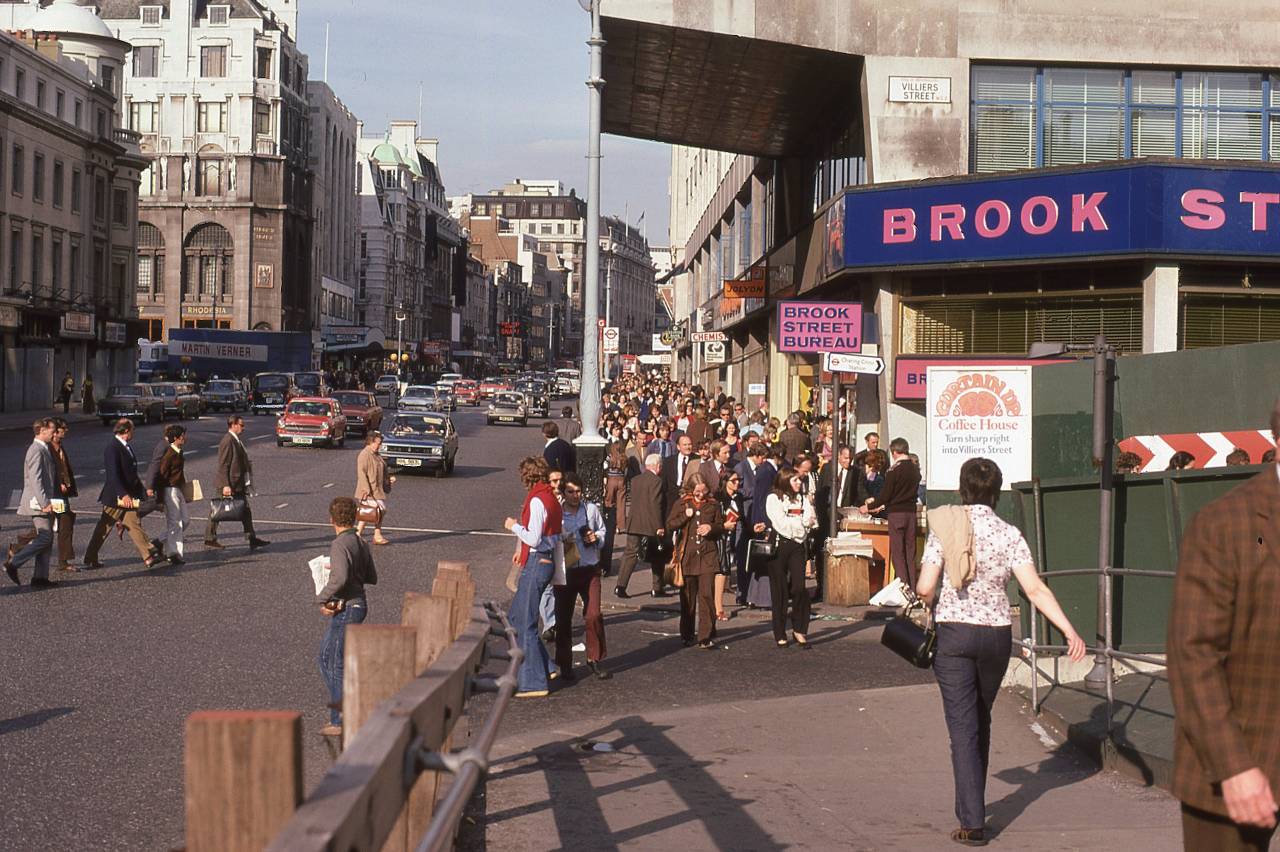 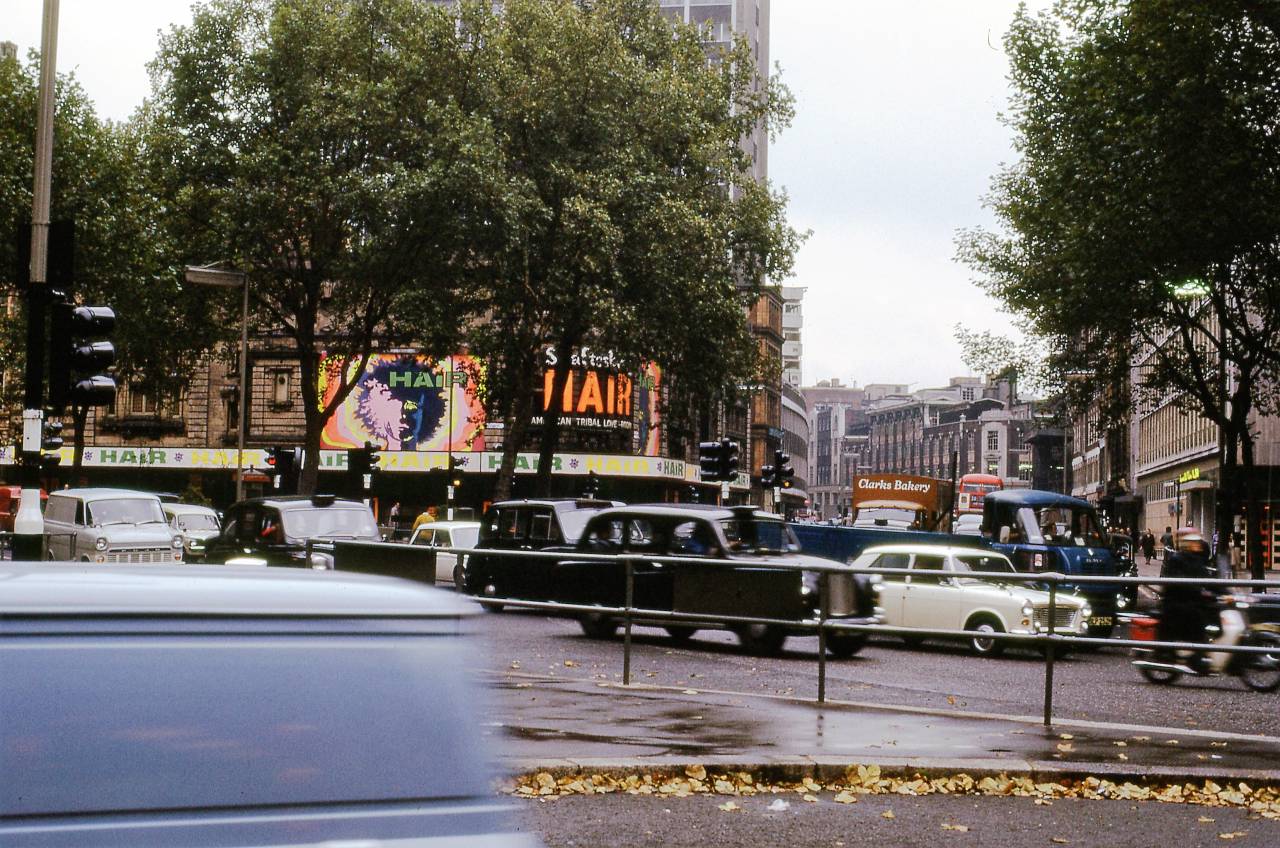 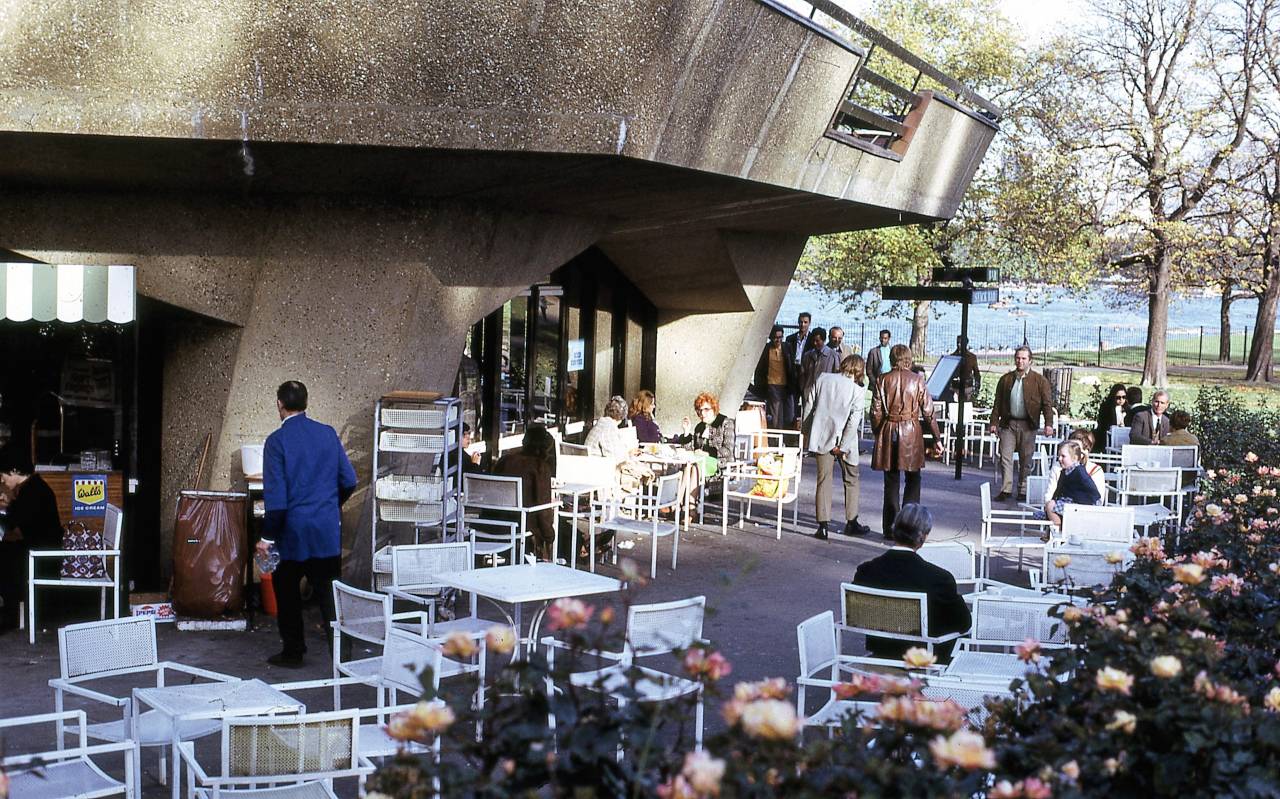 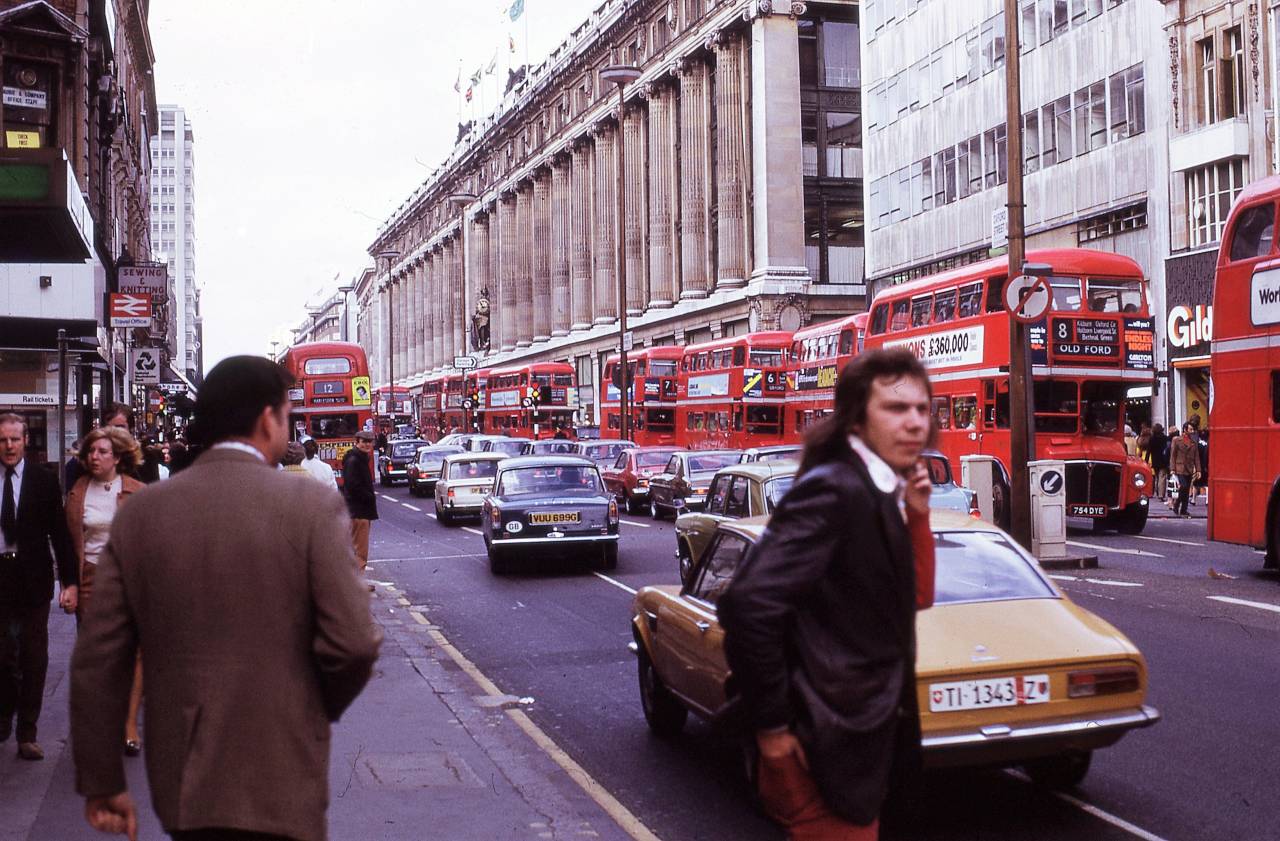 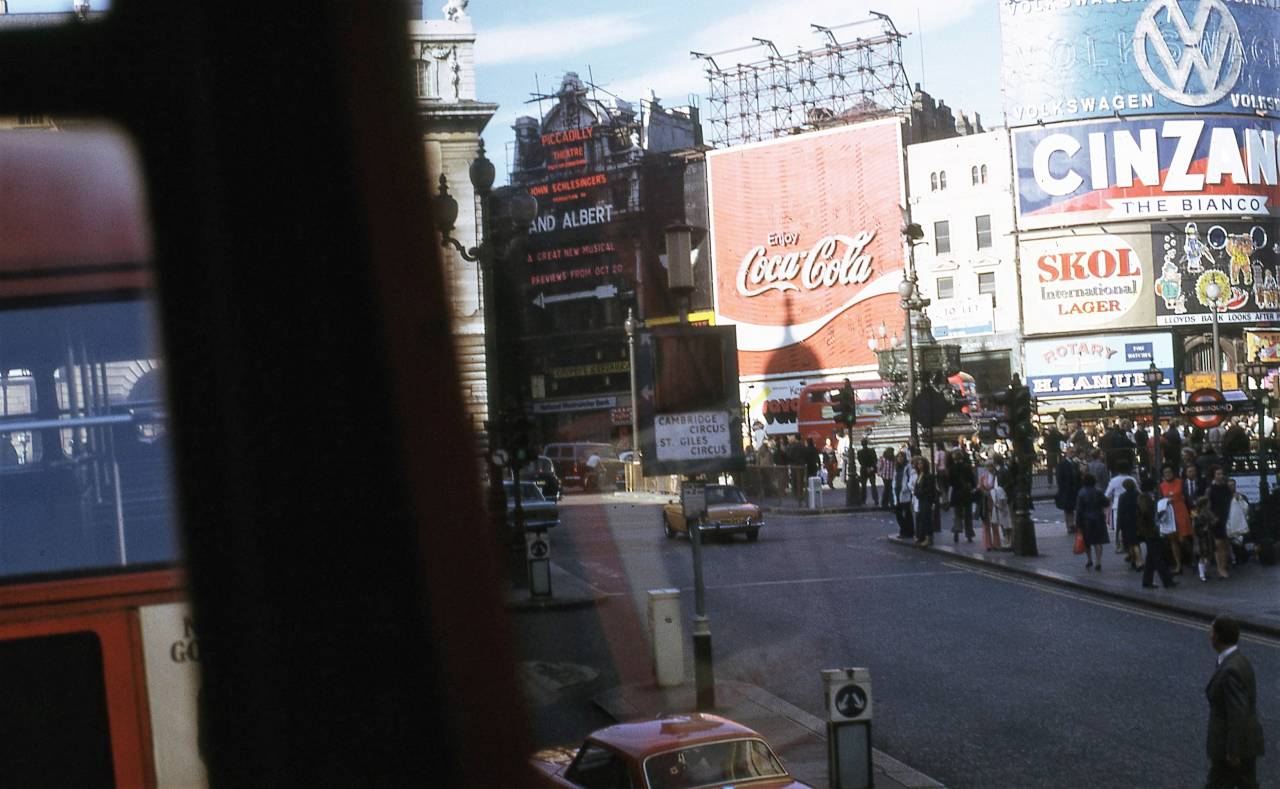 Riding on a bus at Piccadilly Circus, London 1972 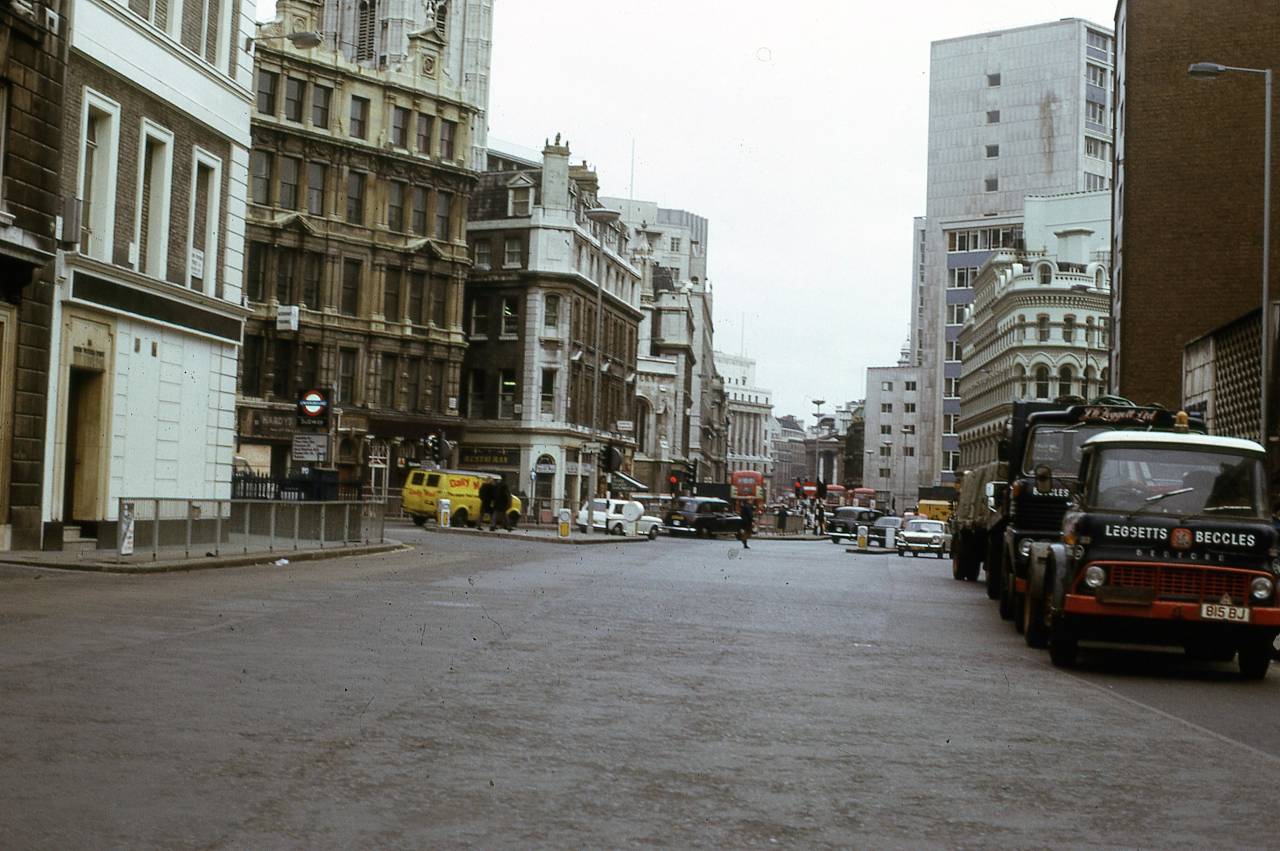 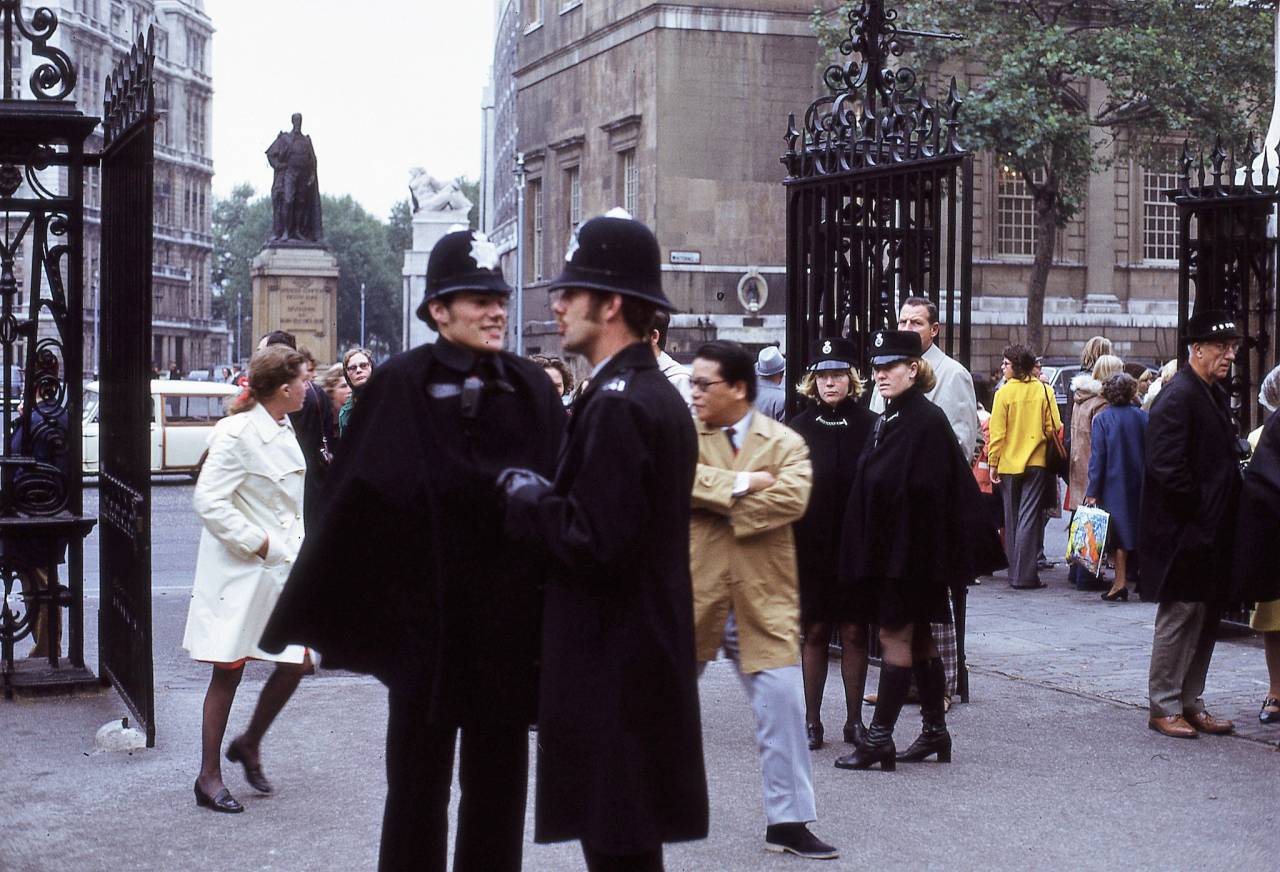 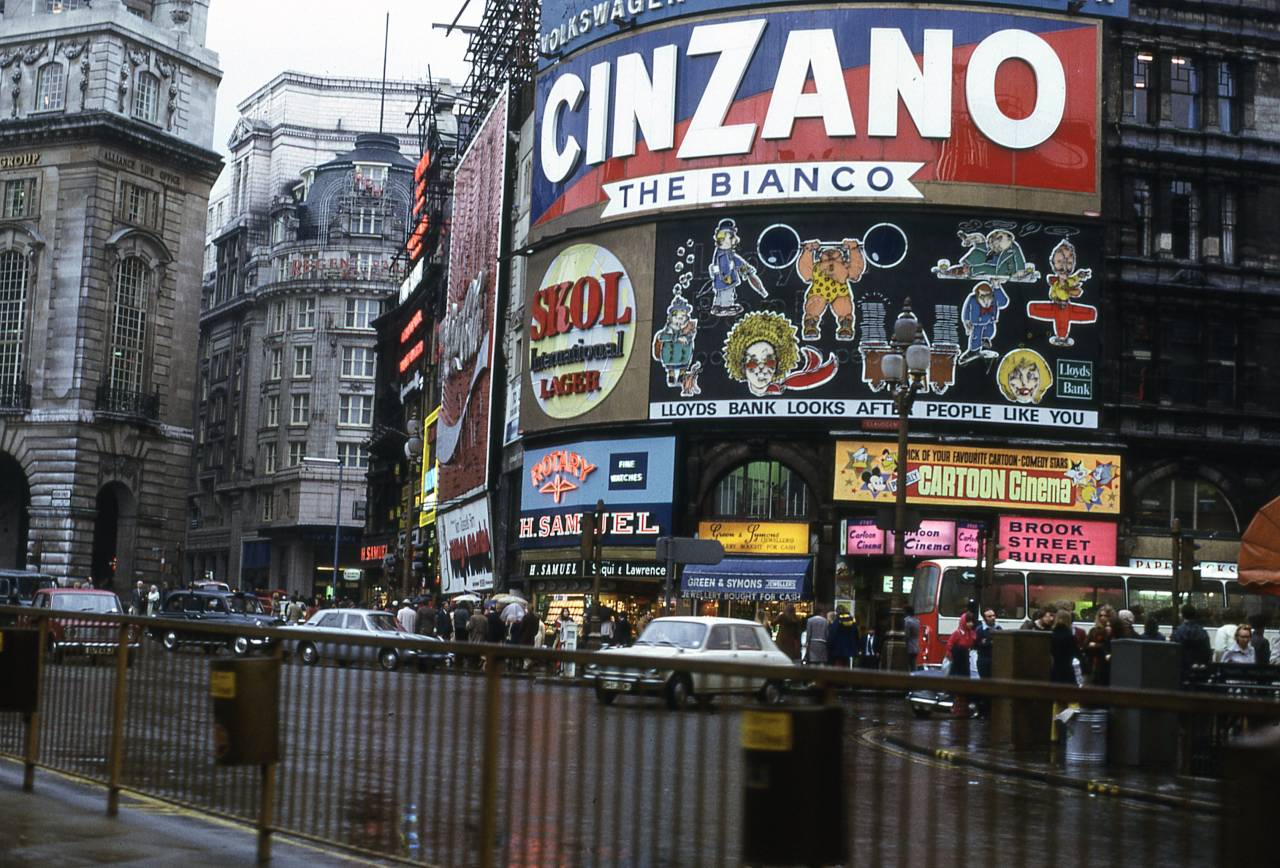 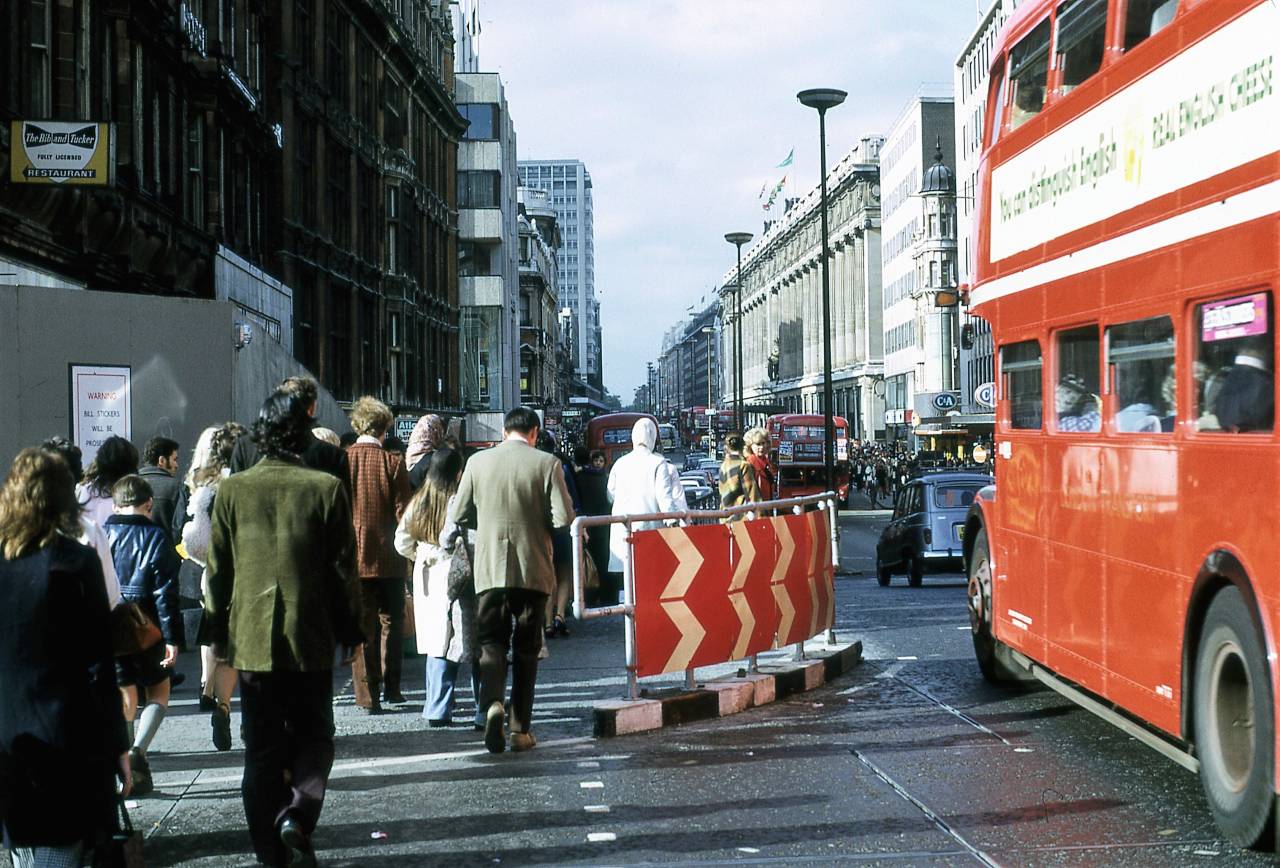 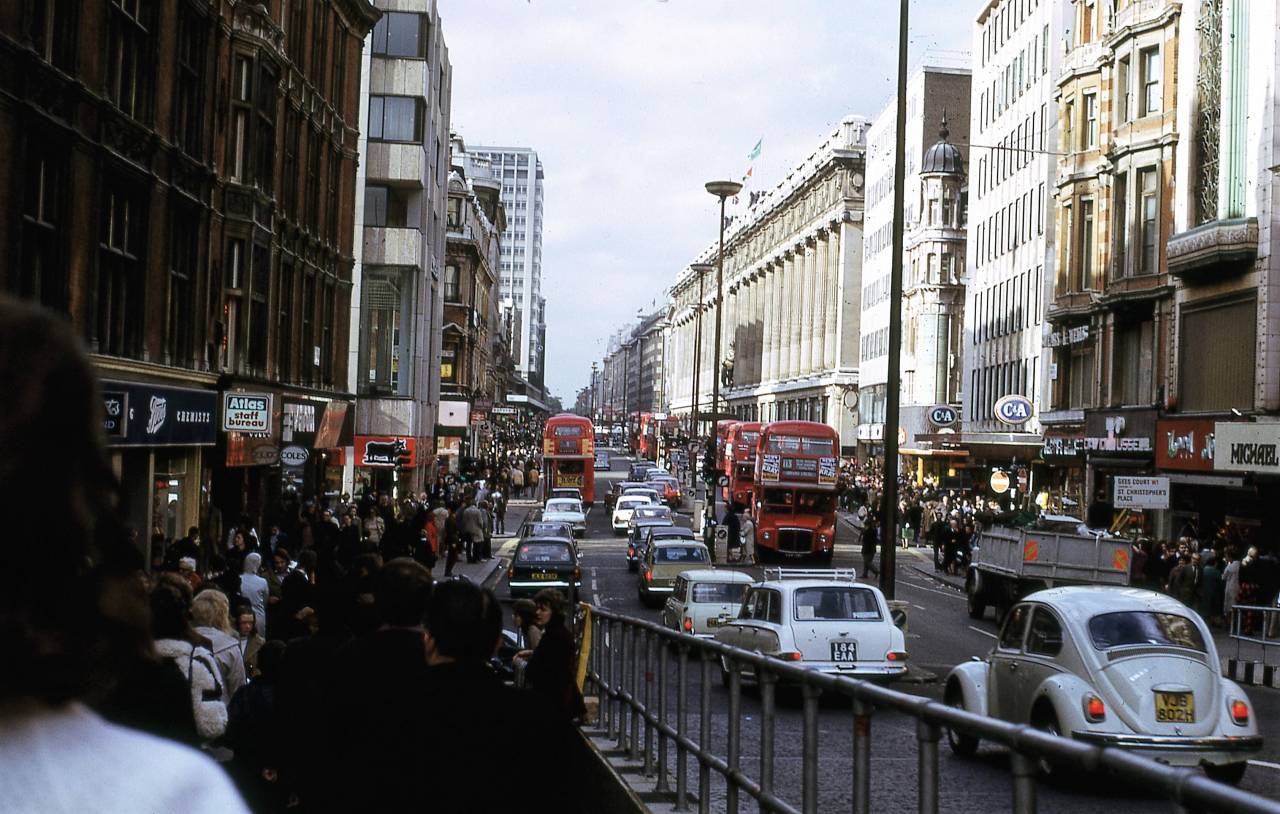 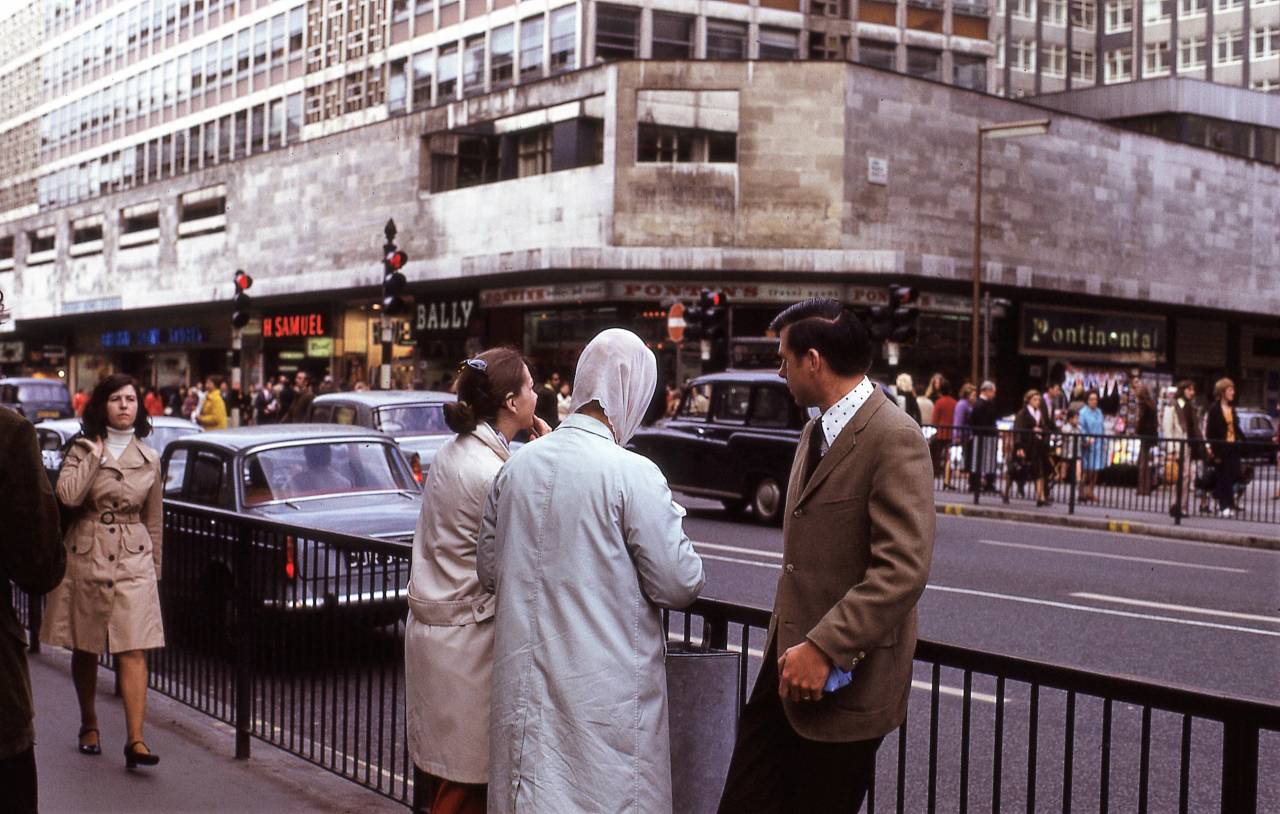 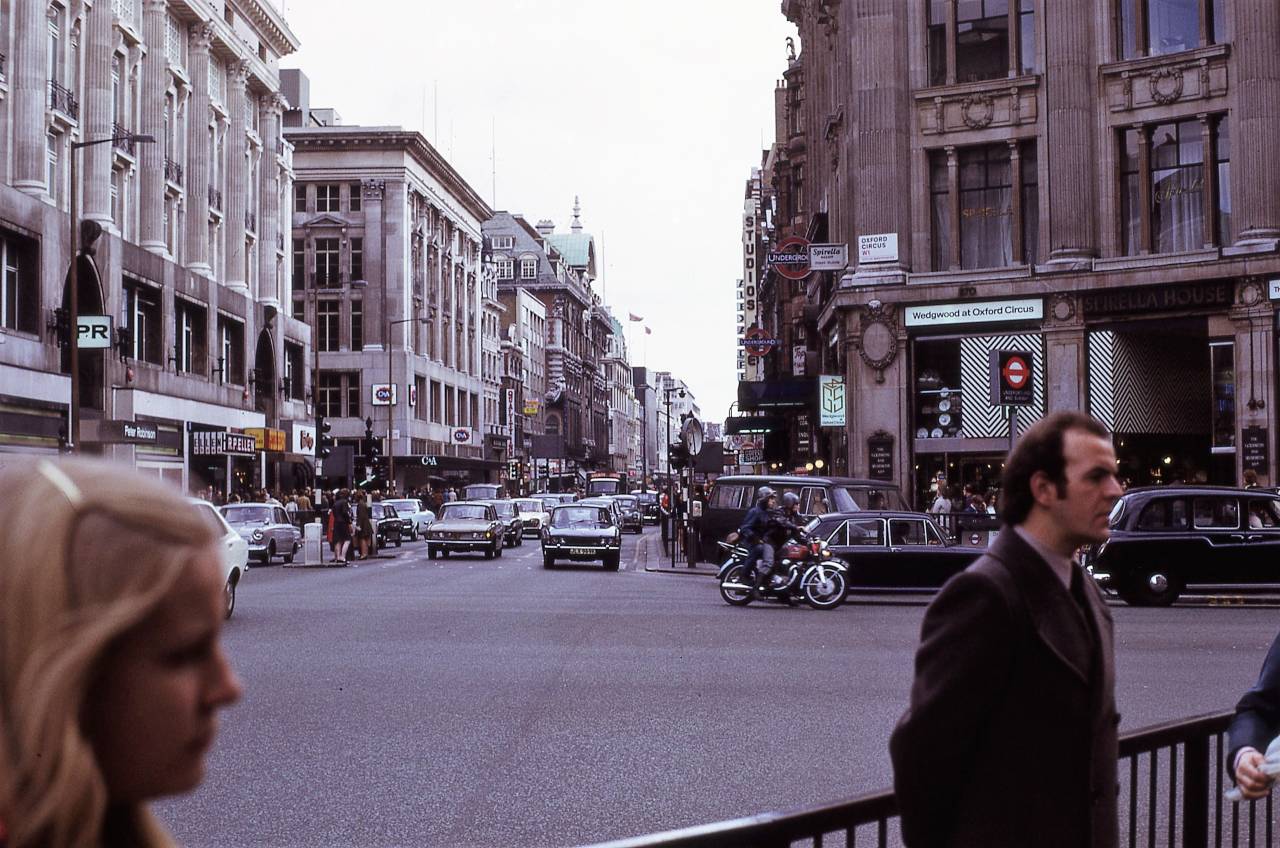 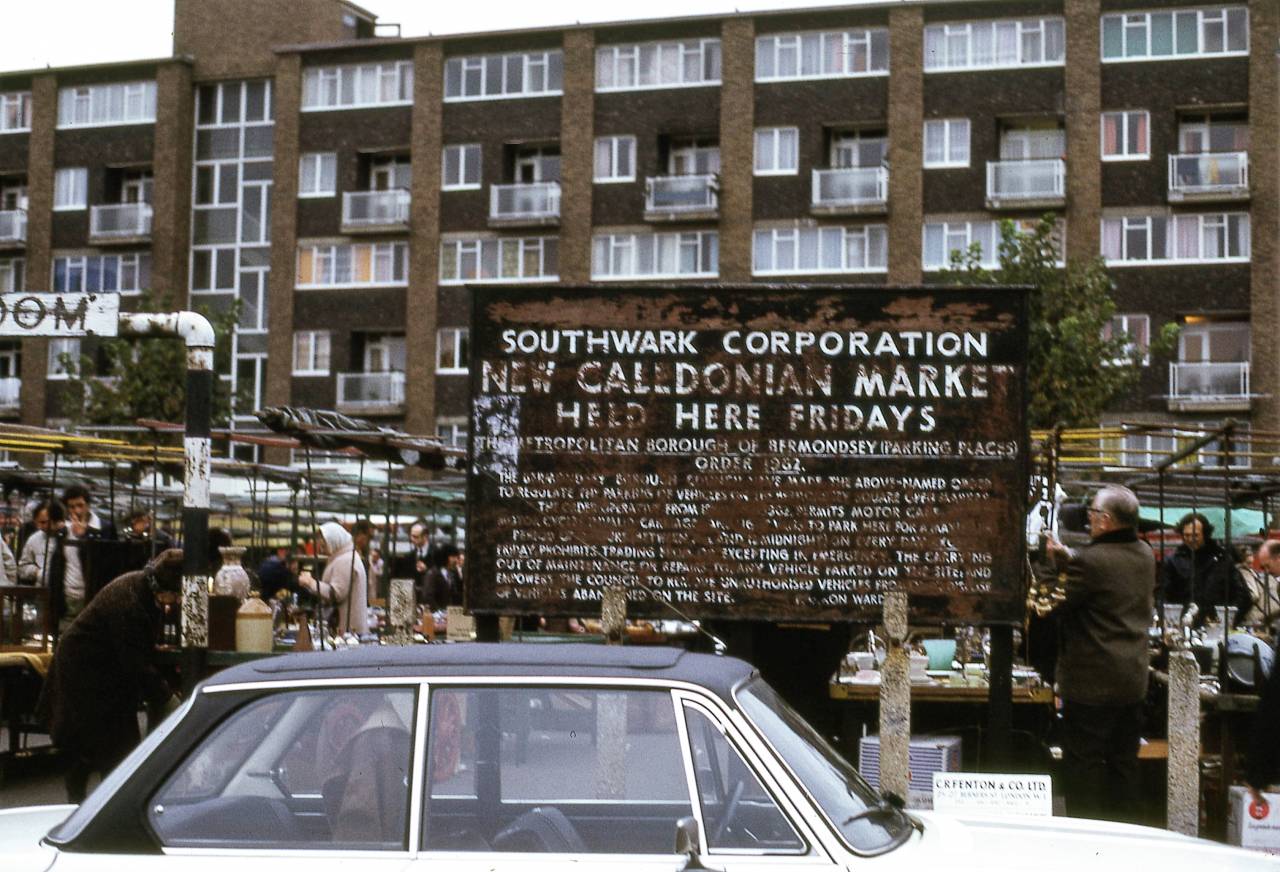 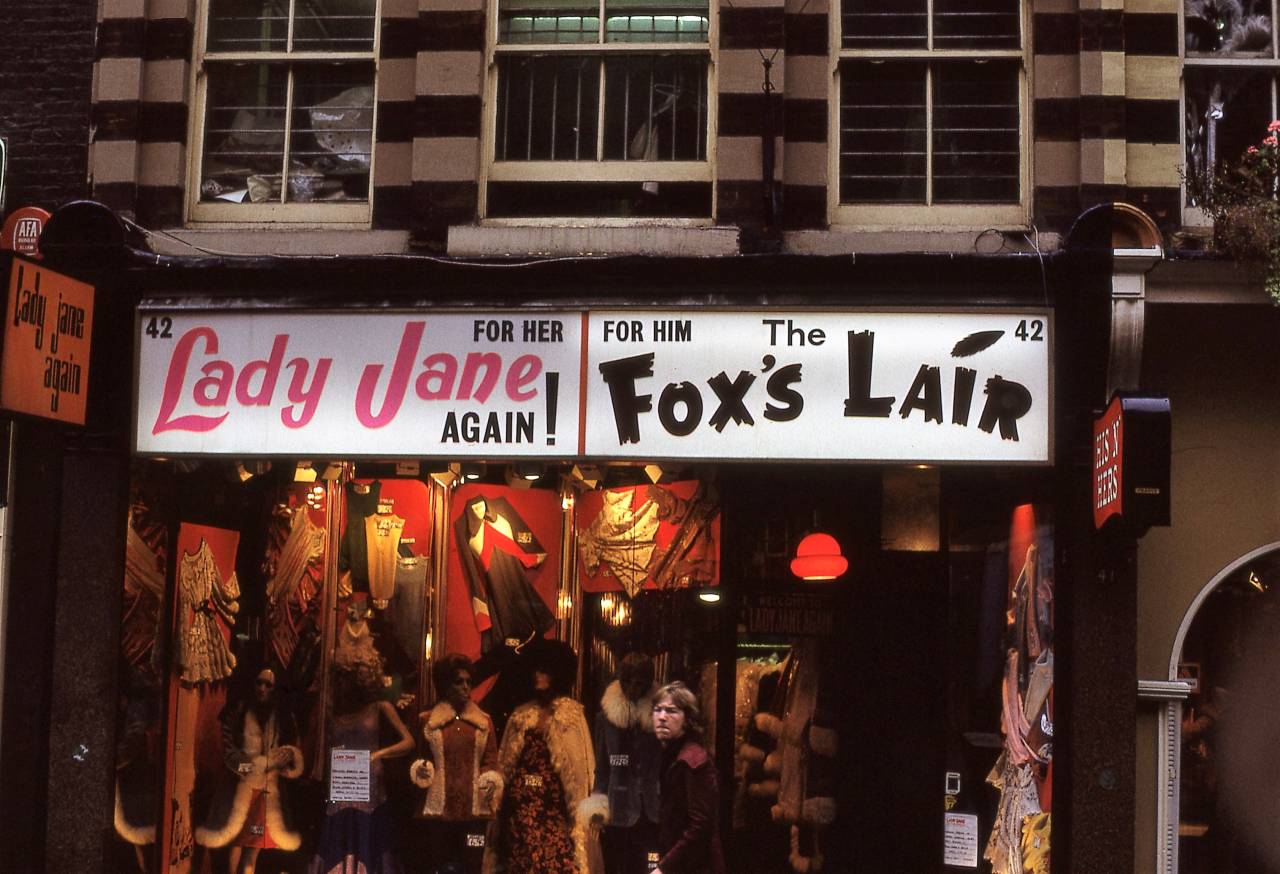 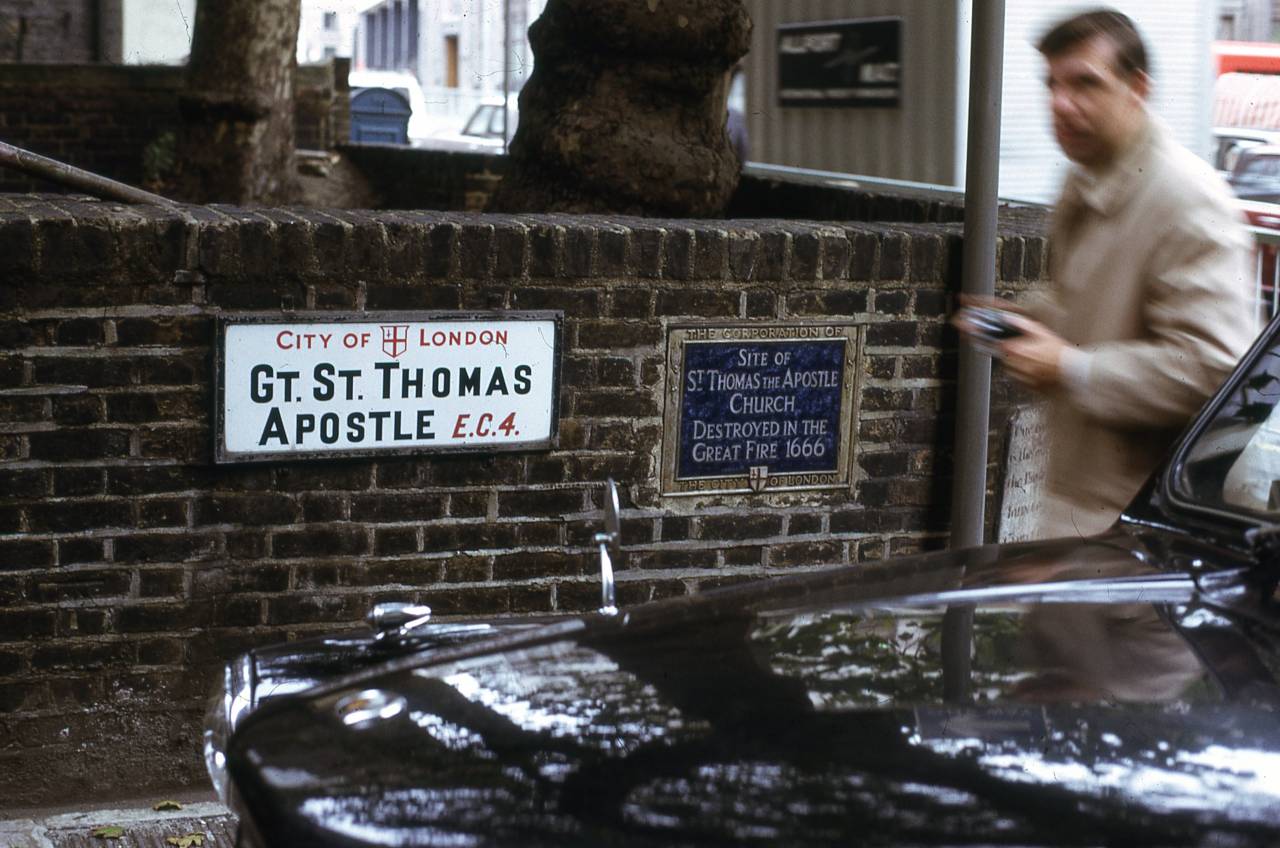 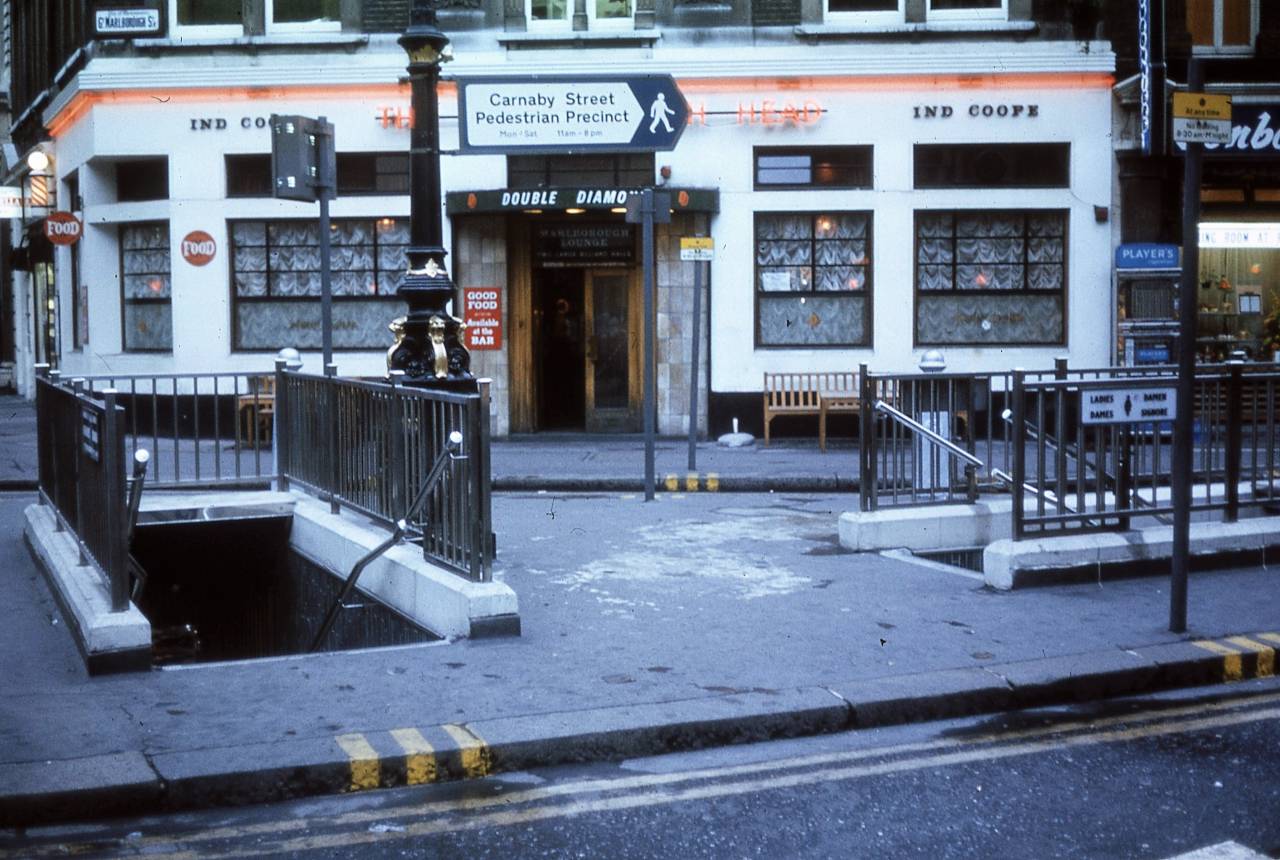 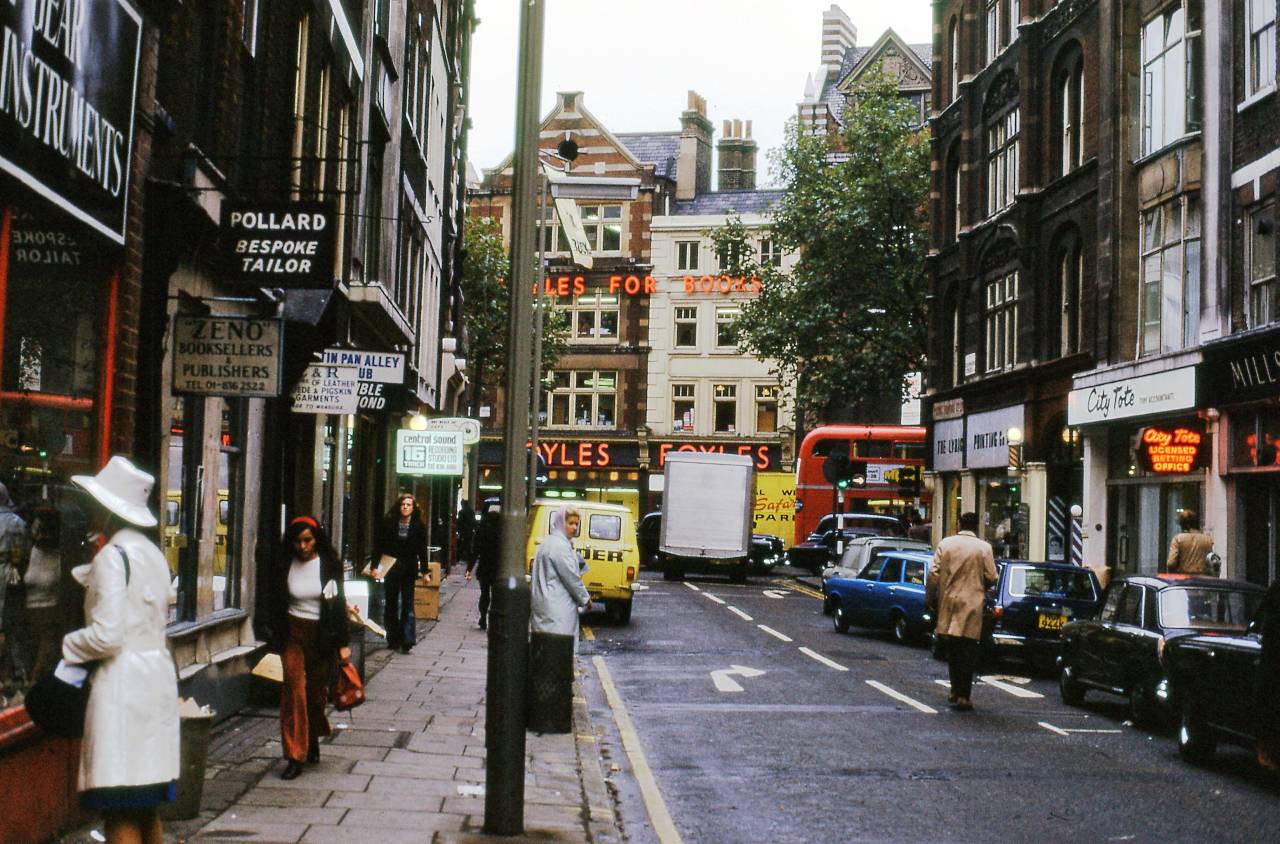 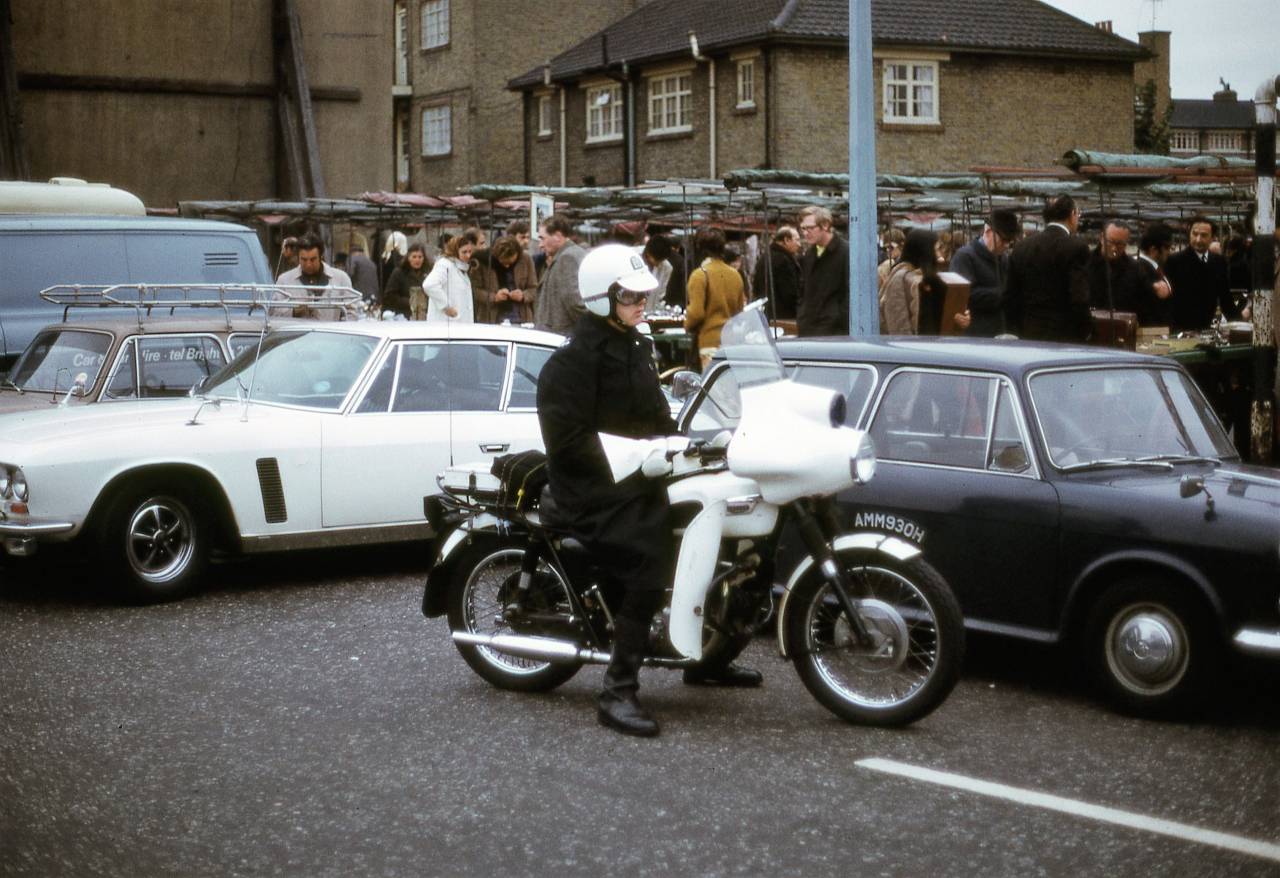 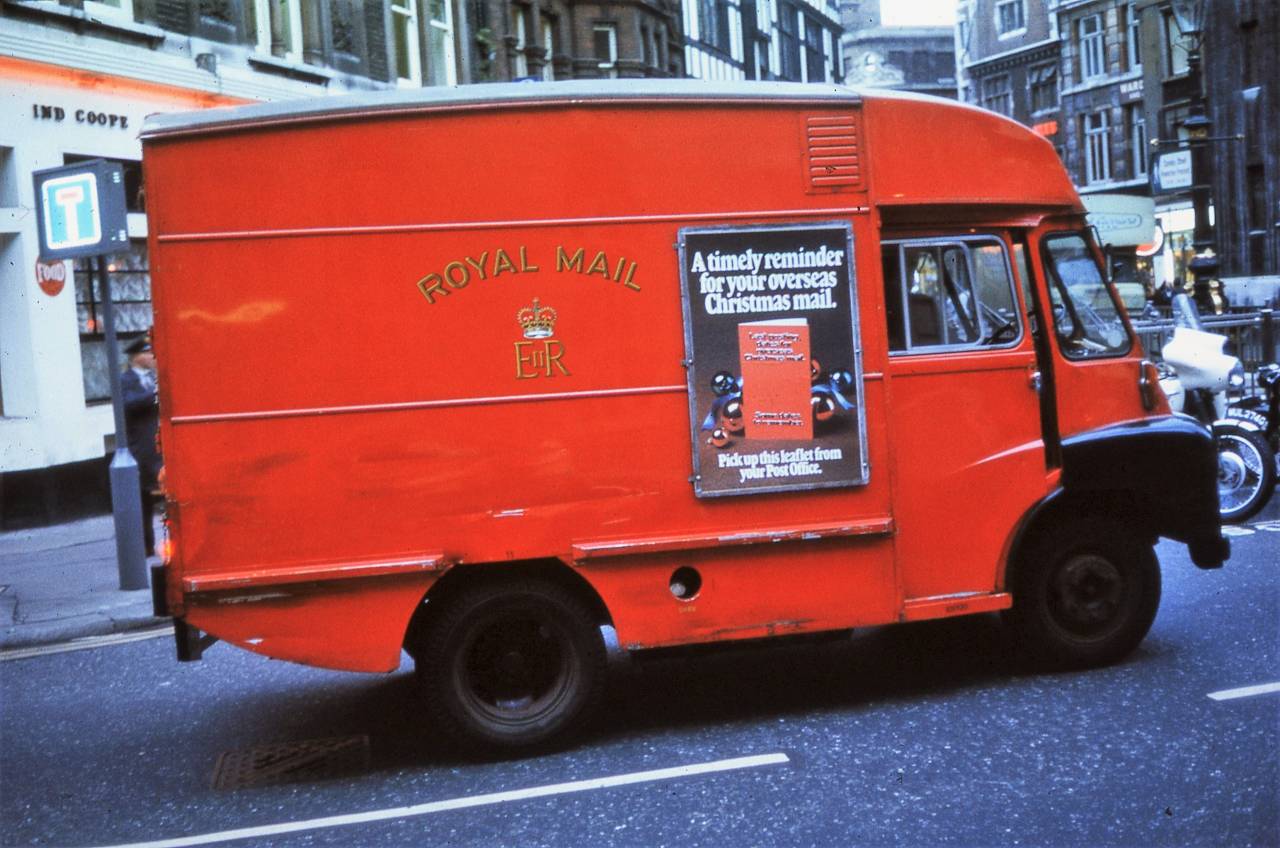 Prints of ‘sandwiches’ and more are available in the shop.